NewsIs that an oversized Apple logo or are you just happy to see me?
Concept: Ed Hardy/Cult of Mac

Apple reportedly wants to add MagSafe wireless charging to the new iPad Pro, and it’s reportedly going to make a surprising design tweak to make it happen: increasing the size of the Apple logo on the back of the tablet.

The same unconfirmed report says the 2022 will have an improved camera, larger battery and a processor upgrade.

Adding MagSafe to iPad would allow it to use the same wireless chargers as iPhone. And it would free up the tablet’s single USB-C port to be used with other accessories.

The first report that Apple wants to add MagSafe to the iPad Pro surfaced in mid-2021. At that time, engineers were investigating putting a glass back on the computer because wireless charging won’t work through aluminum.

Now that plan has supposedly been dropped because it would make the tablet too fragile. Instead, designers have created prototypes with an oversized glass Apple logo on the back, according to 9to5Mac. Wireless charging would take place through the glass.

On the 2021 iPad Pro, the Apple logo is 1.2 inches wide. The official MagSafe charging mat is 2.0 inches wide, so if this report is true the logo will apparently have to increase about 66% in size (see demonstration image above).

The iPad version of MagSafe will have stronger magnets and offer faster charges, according to 9to5Mac. The iPhone version tops out at 15w.

The changes won’t be all about wireless charging. Citing unnamed sources, 9to5Mac indicates the 2022 iPad Pro will have a larger battery but gave no specifics. And the device is also supposed to have a camera similar to the one in the iPhone 13.

Engineers are allegedly considering adding a notch to the tablet to make it look more like iPhone and the latest MacBook Pro notebooks. This is something we’ve heard before. Whether it qualifies as an improvement is questionable.

There’s also mention of a “brand new chip” in the 9to5Mac report, possibly the Apple M2. The 2021 model has an Apple M1 processor so this is a reasonable guess. The M2 is expected to debut in the MacBook Air when it launches in the middle of 2022, and if Apple is still making major design decisions now about the next iPad Pro then it’s not coming before late 2022. That’s plenty of time to include the faster processor.

9to5Mac has a 79% rating for making accurate predictions about Apple plans, according to AppleTrack. 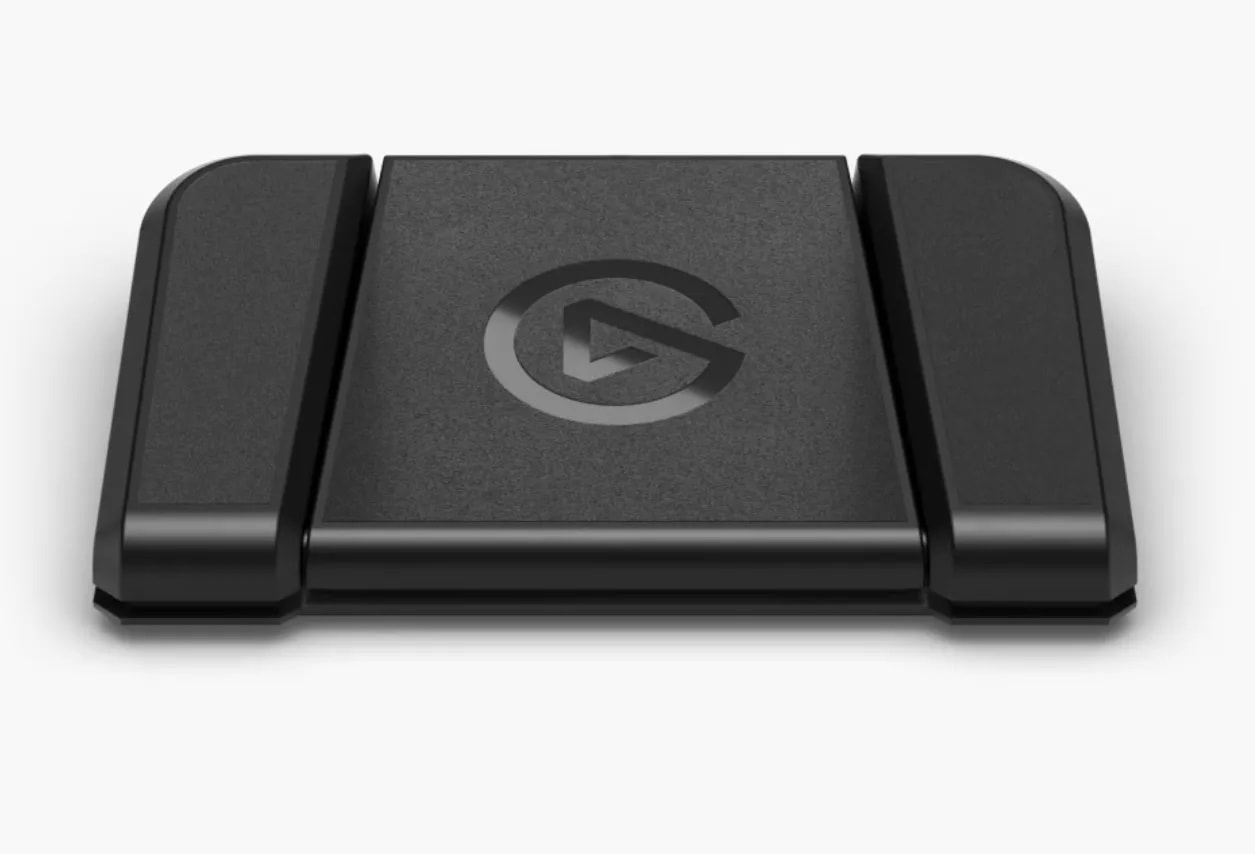 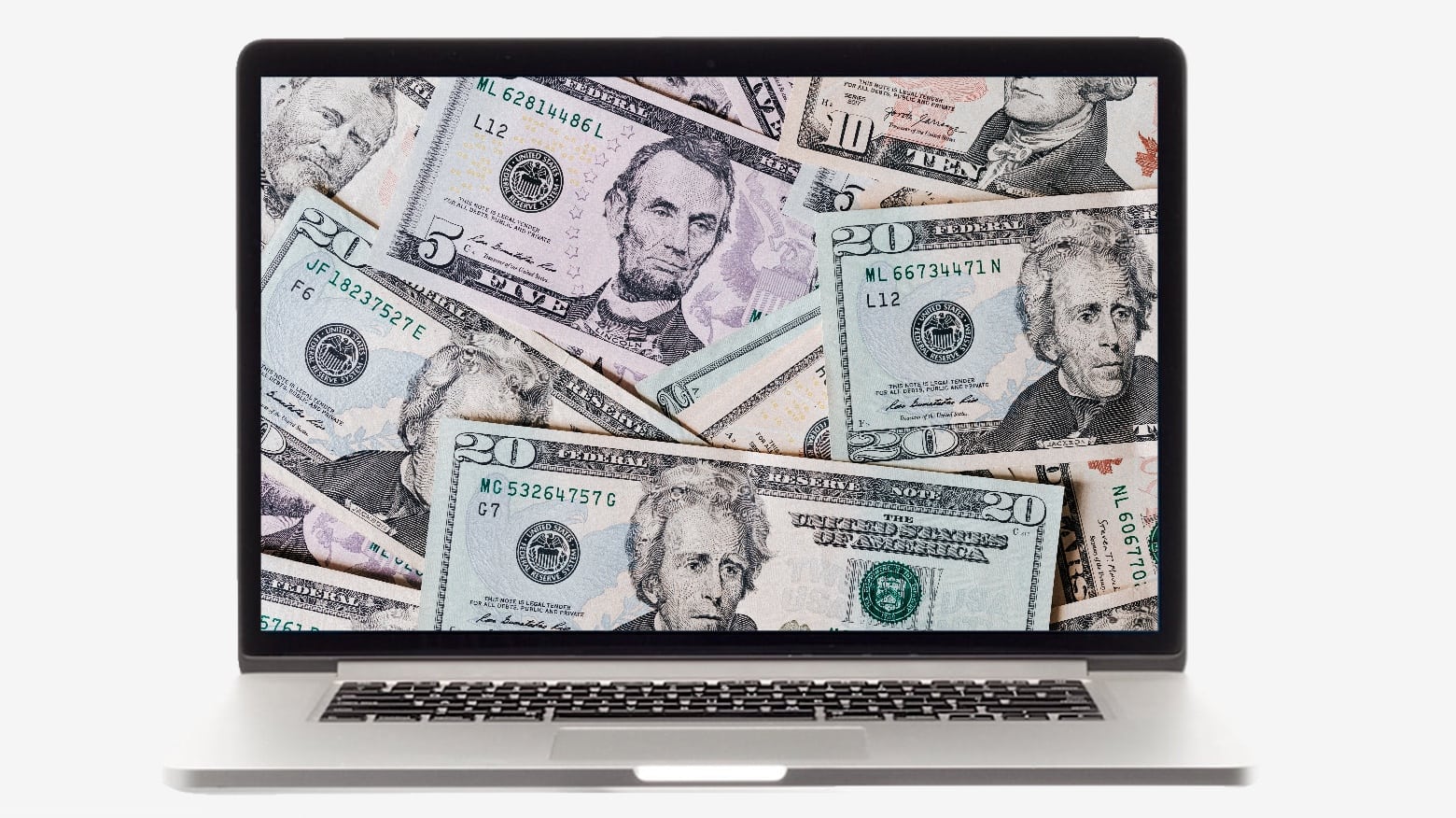 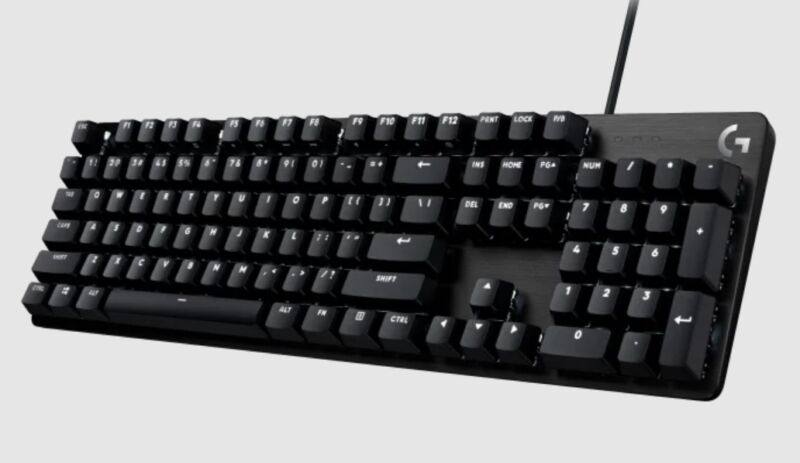 Get your game on with Logitech’s new mechanical keyboards 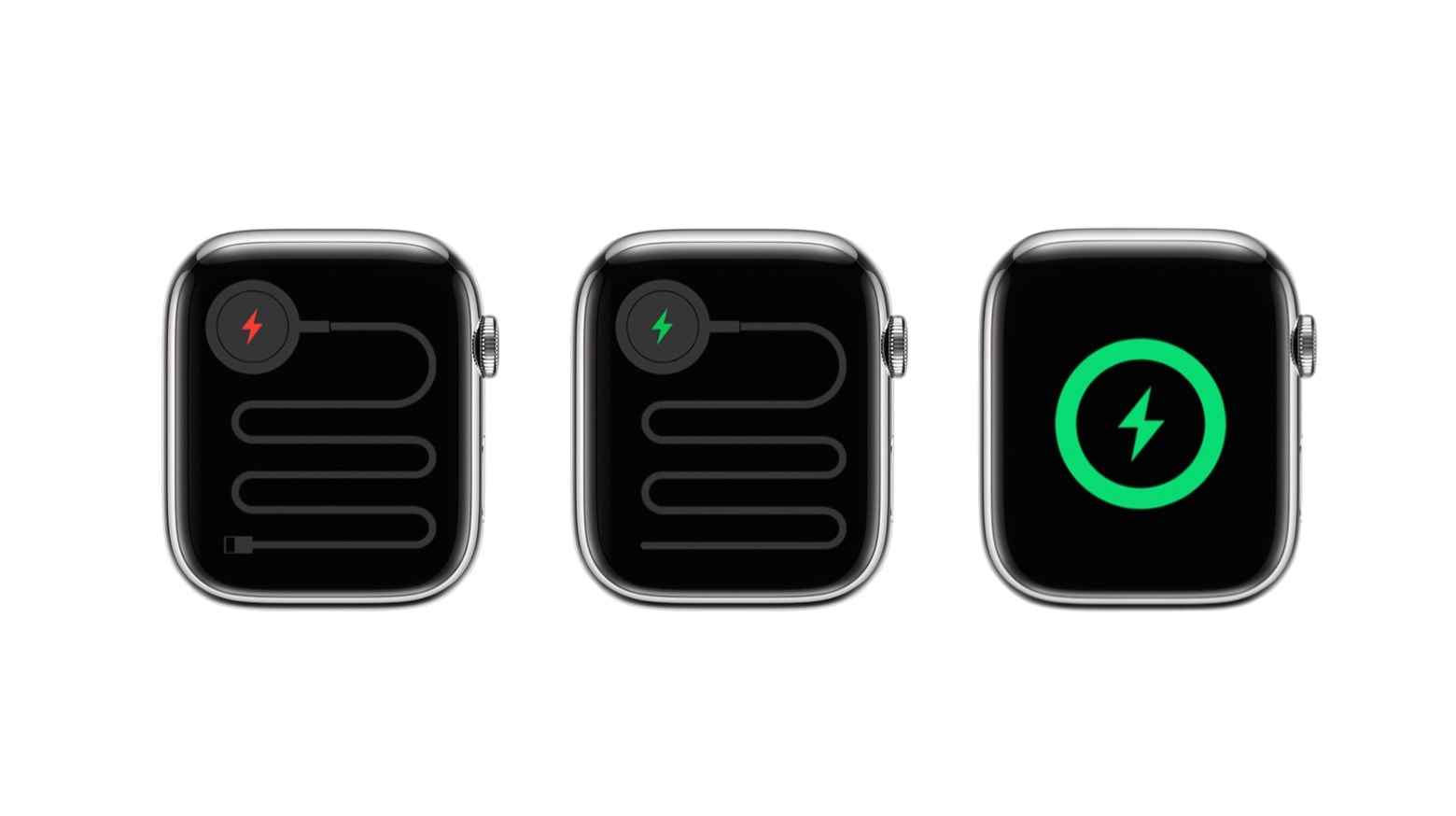 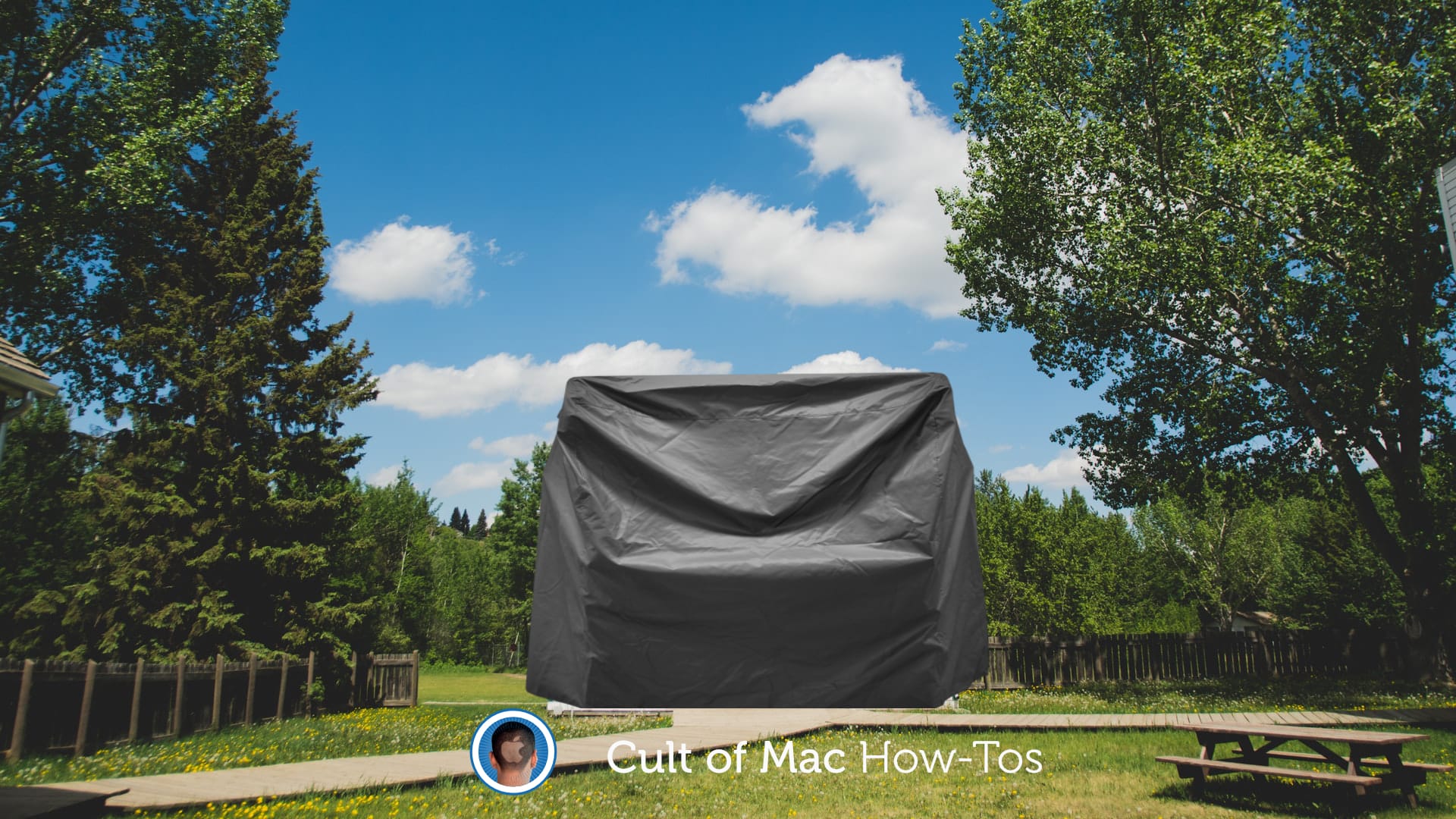 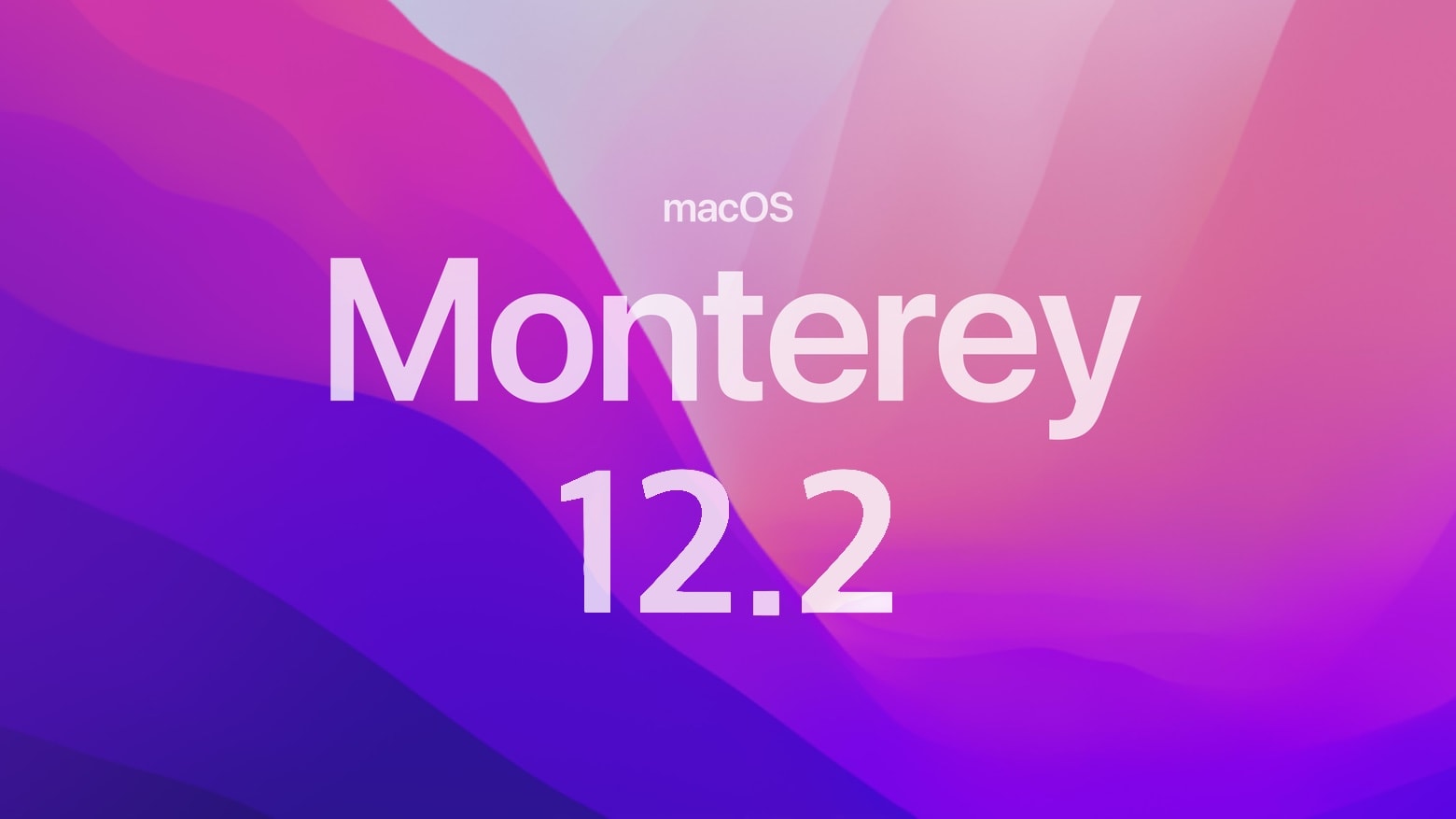 macOS 12.2 is out with smoother ProMotion scrolling… maybe 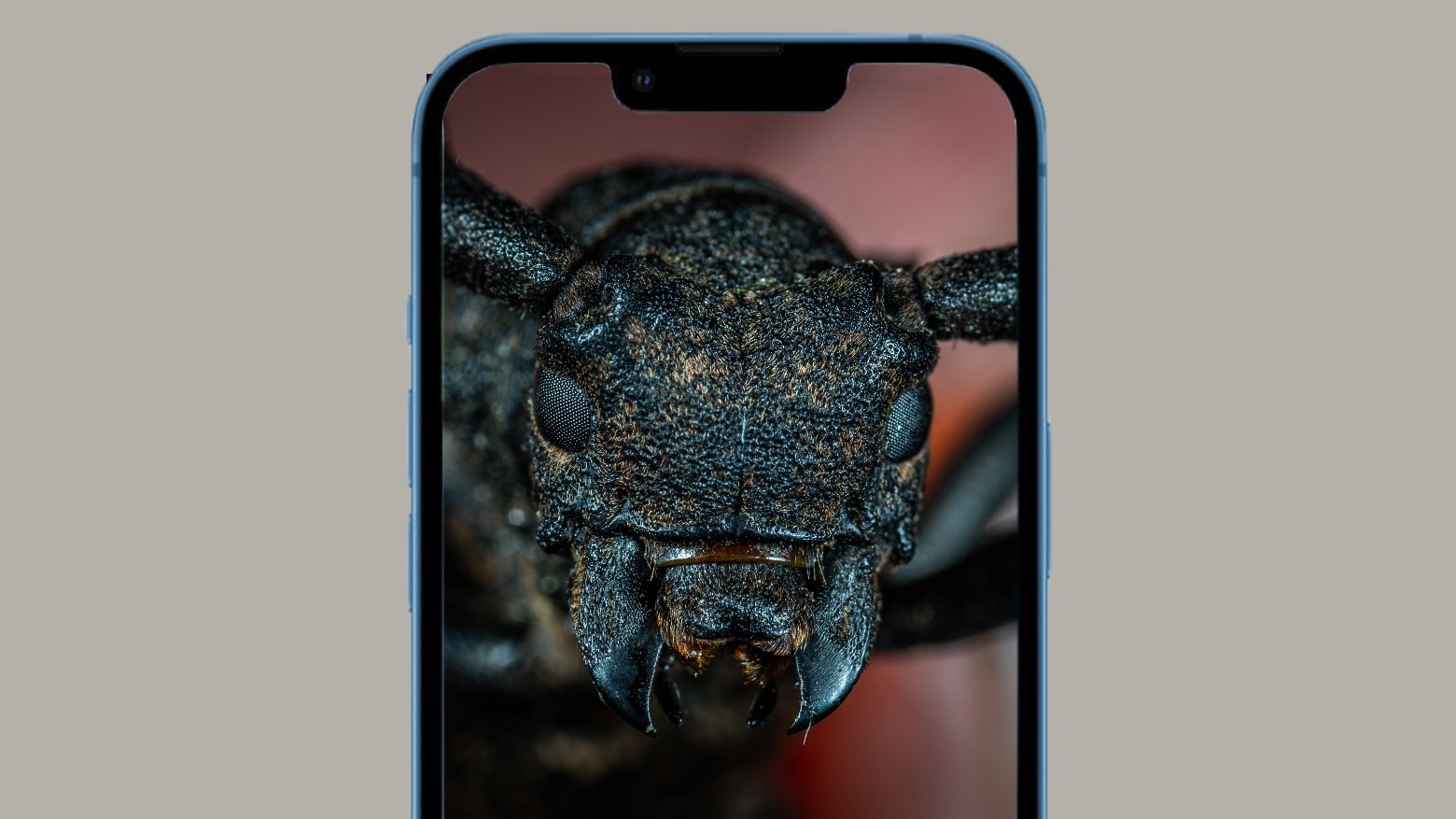 iOS 15.3 is here for your iPhone bugs 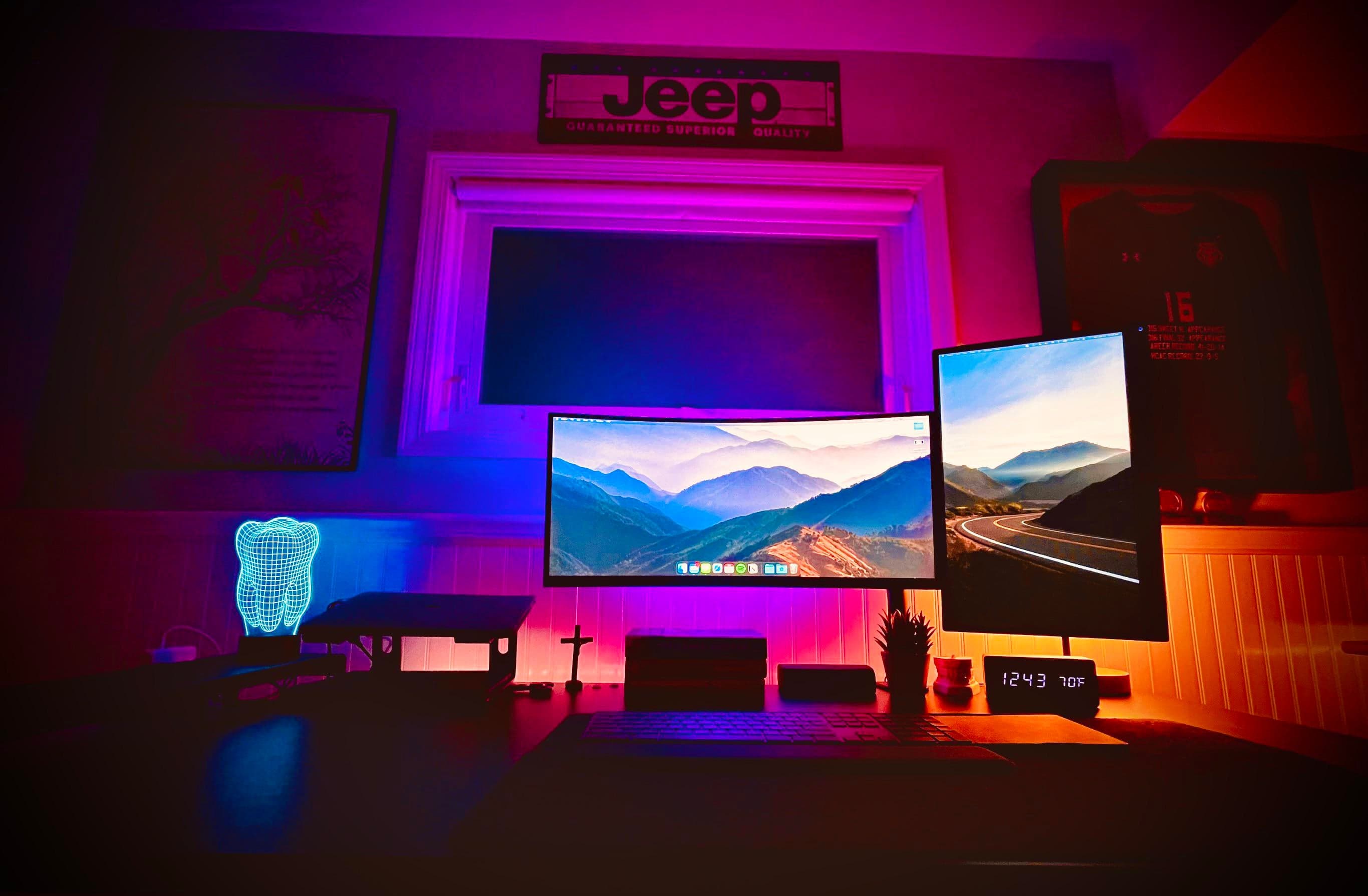 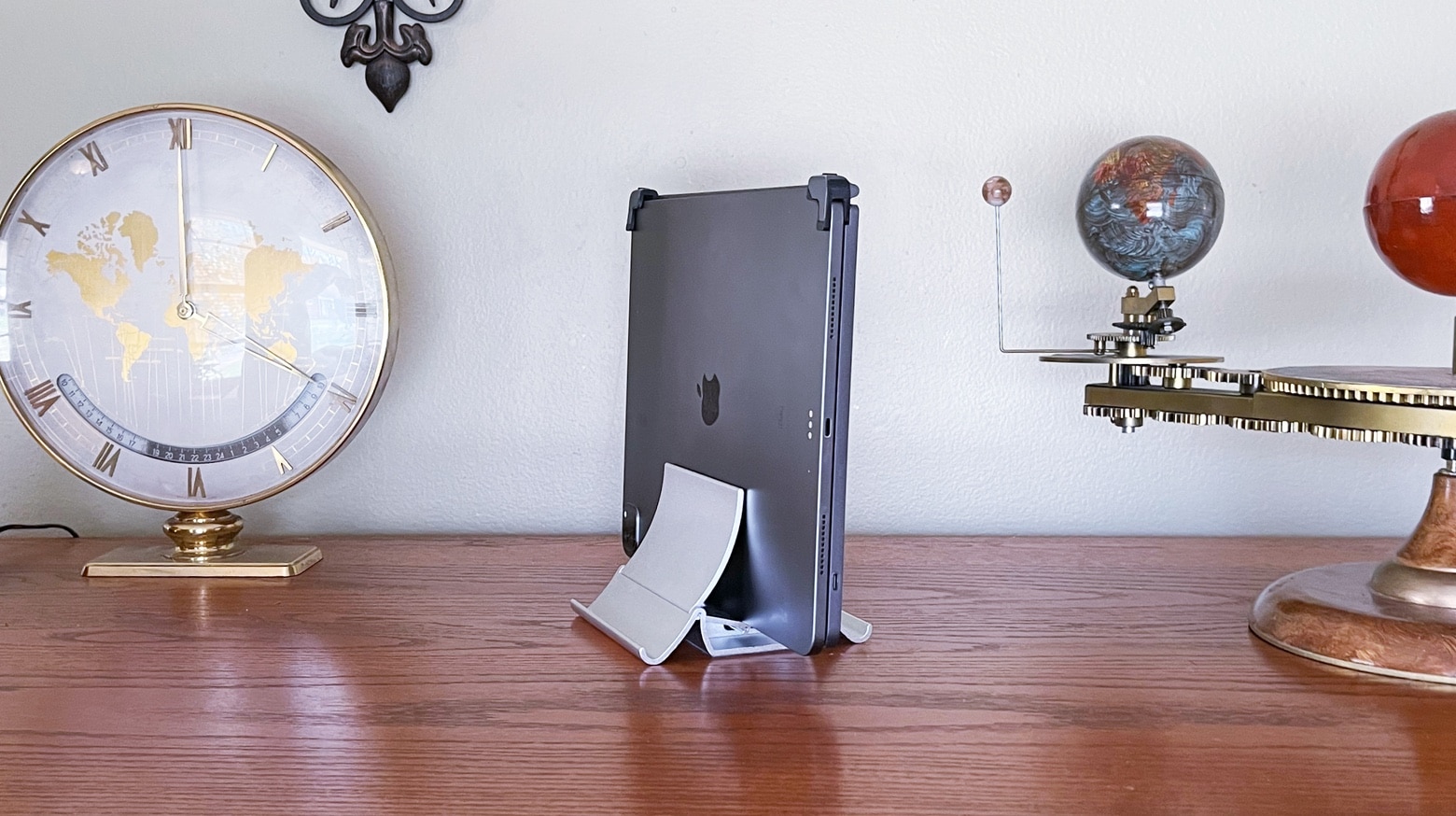 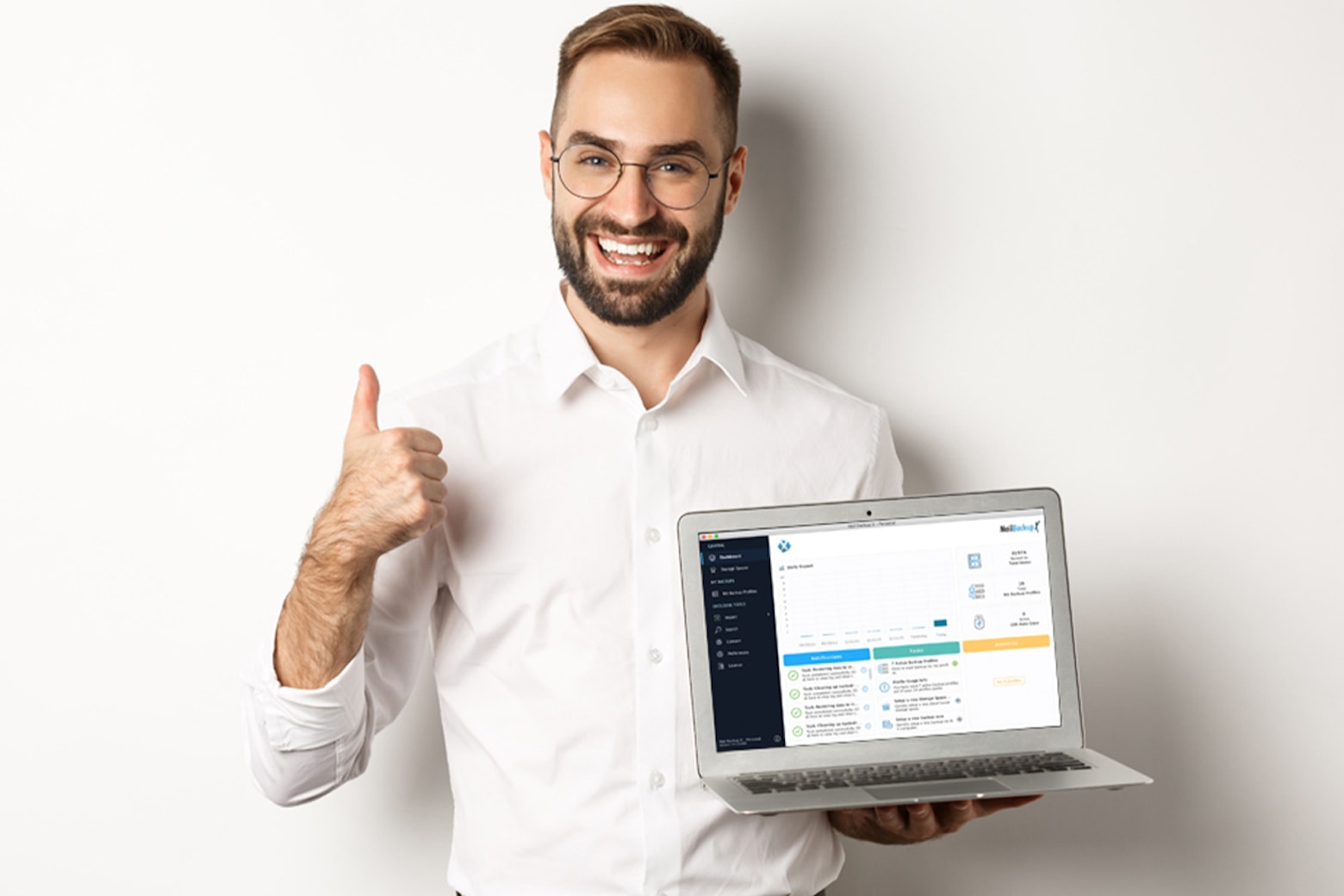 Safeguard your precious email data with this backup solution 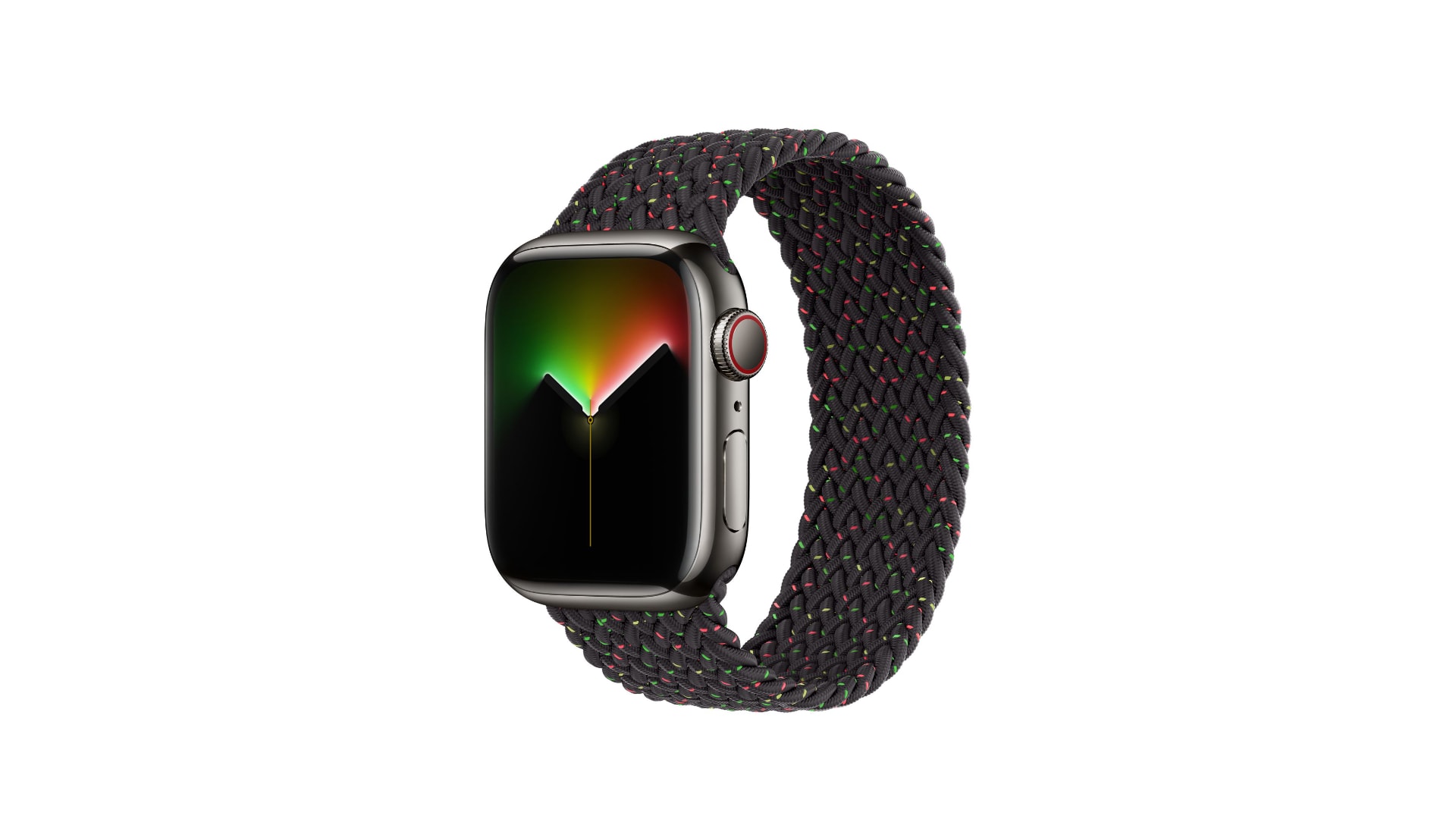