A quick look inside the base-level M2 Pro MacBook Pro revealed something I hadn’t expected to see – or, rather, something I HAD expected to see that was missing. Like the base level M2 MacBook Air, the base level of the latest MacBook Pro seems to feature less NAND chips – at a higher capacity – than the last generation. This results in SSD read and write performance dramatically lower than the previous generation. 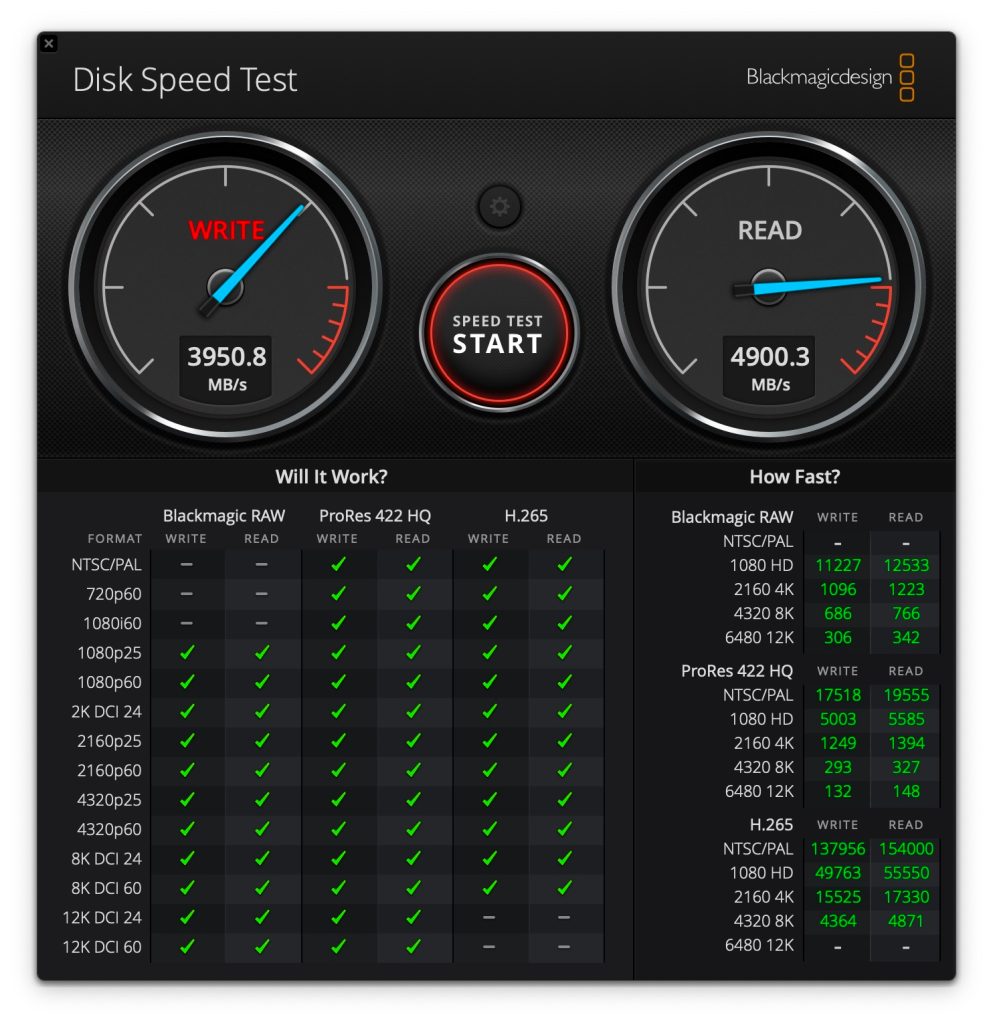 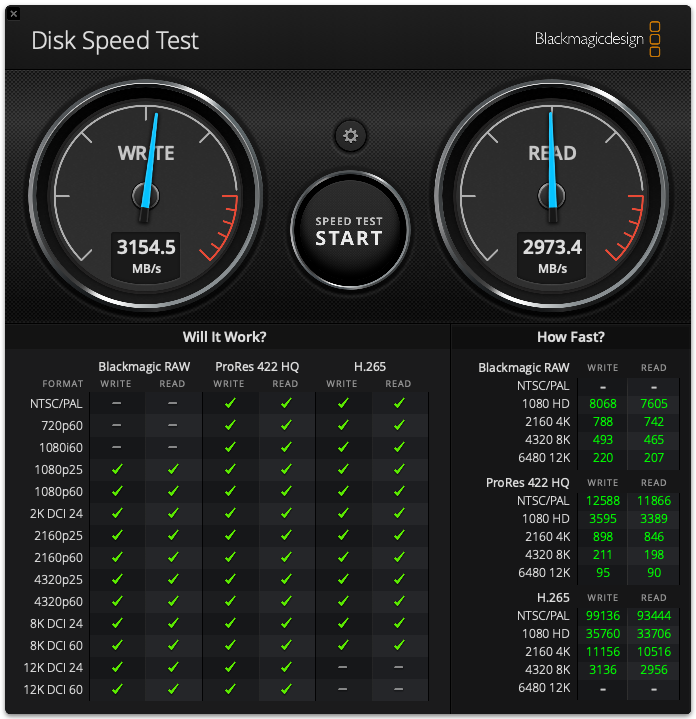 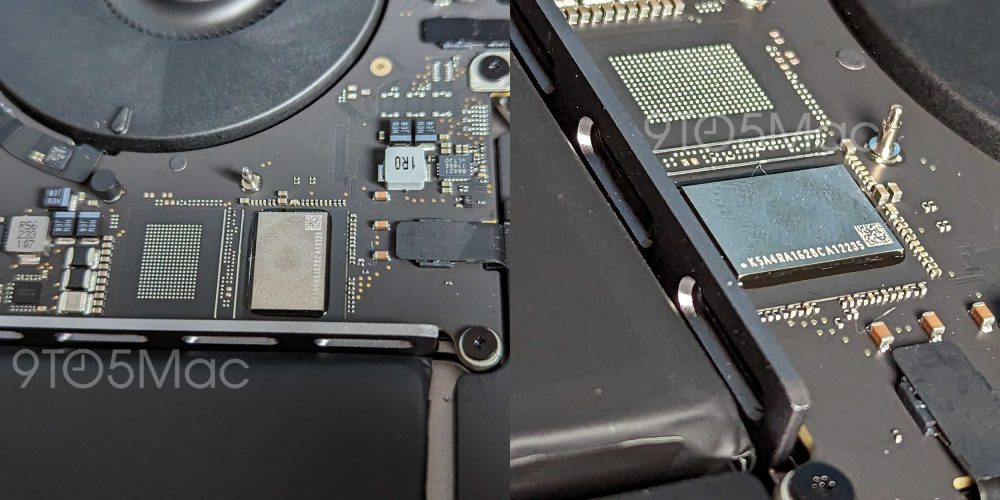 iOS 16.3 lets iPhone users add lock screen widgets to a classic wallpaper if you still have it

Apple stops signing iOS 16.2 following the release of iOS 16.3 to the public

macOS Ventura notifications are broken, and there’s no sign of a fix

Nostr iPhone app Damus makes it to the App Store

Download the M2 aesthetic for your iPhone, iPad, and Mac with these minimal gradient wallpapers from Basic Apple Guy