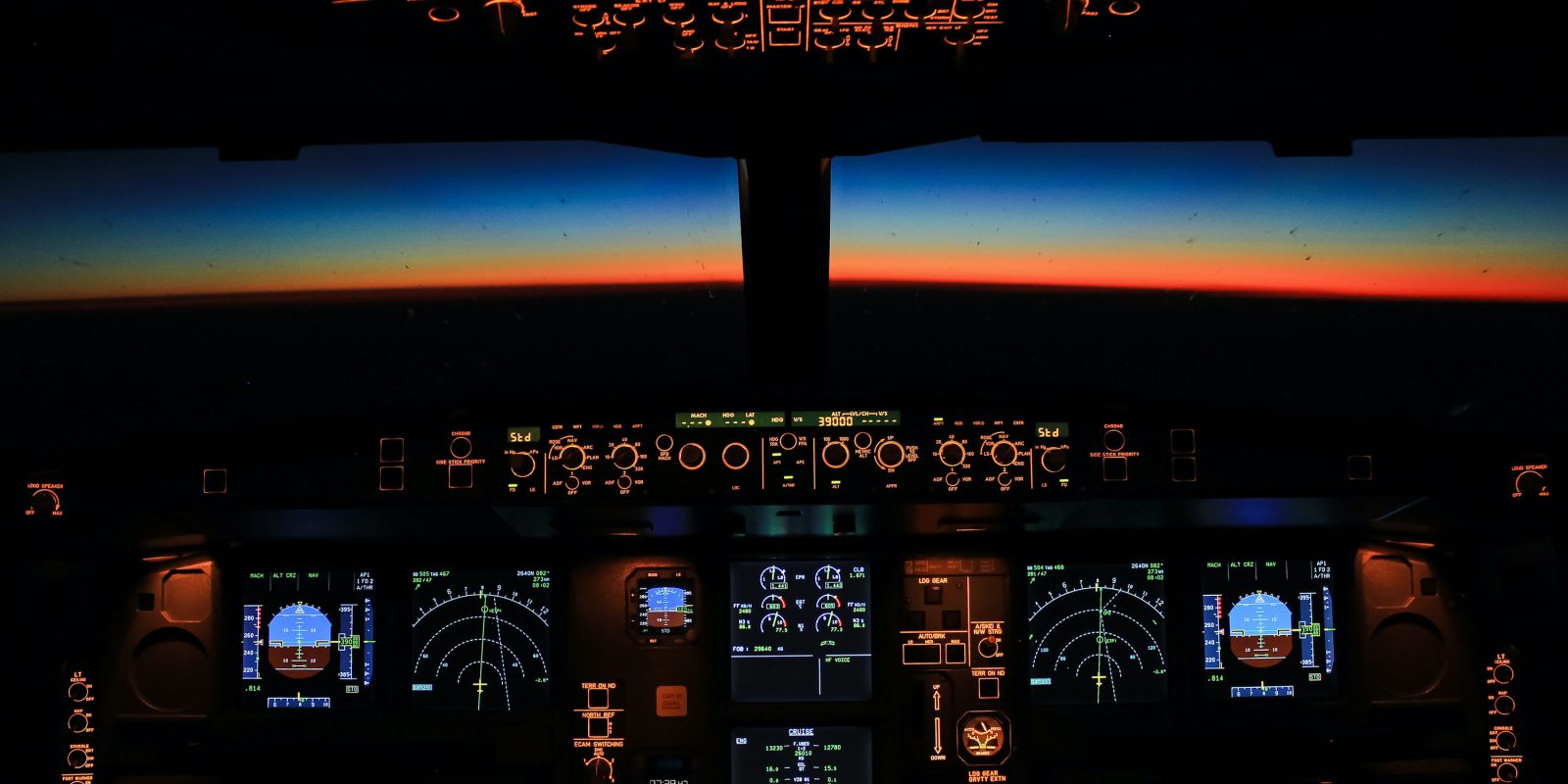 The situation is an odd one. The FCC granted approval for the expansion of 5G into an additional spectrum known as C-band. The FAA subsequently objected, stating that it posed a risk to aircraft, claiming that it could cause interference with the radio altimeter equipment used to tell pilots how high their aircraft is above the ground during the final approach and landing.

The FAA hasn’t presented any evidence of this, and US airliners fly to almost 40 other countries using this part of the 5G radio spectrum without a single incident report, yet the agency even went as far as issuing a safety directive to pilots.

What’s even stranger is that the FAA now appears to have agreed to a plan almost identical to the one proposed by mobile carriers back in November.

US mobile carriers are trying to reduce 5G aviation fears by offering to temporarily reduce base station power across the country, with output very tightly limited near airports. They propose to do this for six months.

CNET reports that carriers have agreed to establish temporary buffers around 50 of the country’s largest airports.

The Federal Aviation Administration has released a list of airports that will have temporary buffer zones around them that will ban new 5G coverage set to go live later in January for a period of six months. In that time, the agency and aviation industry will work to ensure current aircraft equipment won’t be disrupted by the new frequencies carriers will use to expand their 5G networks […]

Traffic volume, the number of low-visibility days and geographic location all factored into which airports would require buffer zones.

You can see here the list of 50 airports affected.

PSA: Twitter and TikTok are currently down for some users