NewsEasily switch the Adonit Neo Duo between iPad and iPhone, and write accurately on either.
Photo: Adonit

Whether you’re using an iPad, iPad Pro or iPhone, the just-released Adonit Neo Duo stylus is compatible. Its small writing tip mimics a pen, and the accessory clings magnetically to several iPad models.

It’s part of a new series of styli. The Adonit Neo has many of the same features as the Neo Duo but is intended specifically for iPad. And the inexpensive Adonit Neo Lite works with all touchscreen devices.

When used with an iPad, the Adonit Neo Duo is ready for writing or sketching. There’s native palm rejection for easier drawing. It doesn’t use Bluetooth and doesn’t need to be paired with the tablet.

While it attaches to the side of any iPad compatible with the Apple Pencil 2, Adonit’s accessory charges via USB-C.

Tap the button on the end of the stylus to switch to iPhone mode. The stylus then takes the place of a fingertip. The small tip makes tapping or writing more accurate than cheap capacitive styli.

The Adonit Neo Duo is available in black and silver on Adonit’s website for $54.99.

Adonit Neo offers many of the features of an Apple Pencil but for less money.
Photo: Adonit

The Adonit Neo has the same iPad functionality as the Neo Duo model, but is only for tablets — there’s no iPhone mode.

While a simpler device, it still attaches to the edge of many iPad models, and changes via USB-C. No Bluetooth necessary.

Fewer features allows the stylus to cost less: it’s $39.99 on Adonit.com. The product is compatible with the same tablets as the Neo Duo.

Adonit Neo Lite for all

Use the Adonit Neo Lite as a fingertip alternative.
Photo: Adonit

The Adonit Neo Lite doesn’t require power at all and works with just about anything with a touchscreen. It features a precise disc tip to write exactly where it is placed. A magnetic cap keeps the stylus tip protected while not in use.

It also magnetically clings to the edge of an iPad, as the other Neo styli do. No charging necessary, though.

As the simplest device in the new series, Adonit Neo Lite is available in black and silver on Adonit’s site for $29.99. It works with any iPhone, Android or tablet with a capacitive touchscreen.

“The Neo Series focuses on making the everyday life of a creator, note taker, or work professional simpler and more efficient than ever before. The magnetic attachability of the three styli make the three products easily accessible, while each device’s functionalities make it easier than ever before to create the content you want on any device,” said Uno Lin, VP of Sales and Marketing at Adonit. 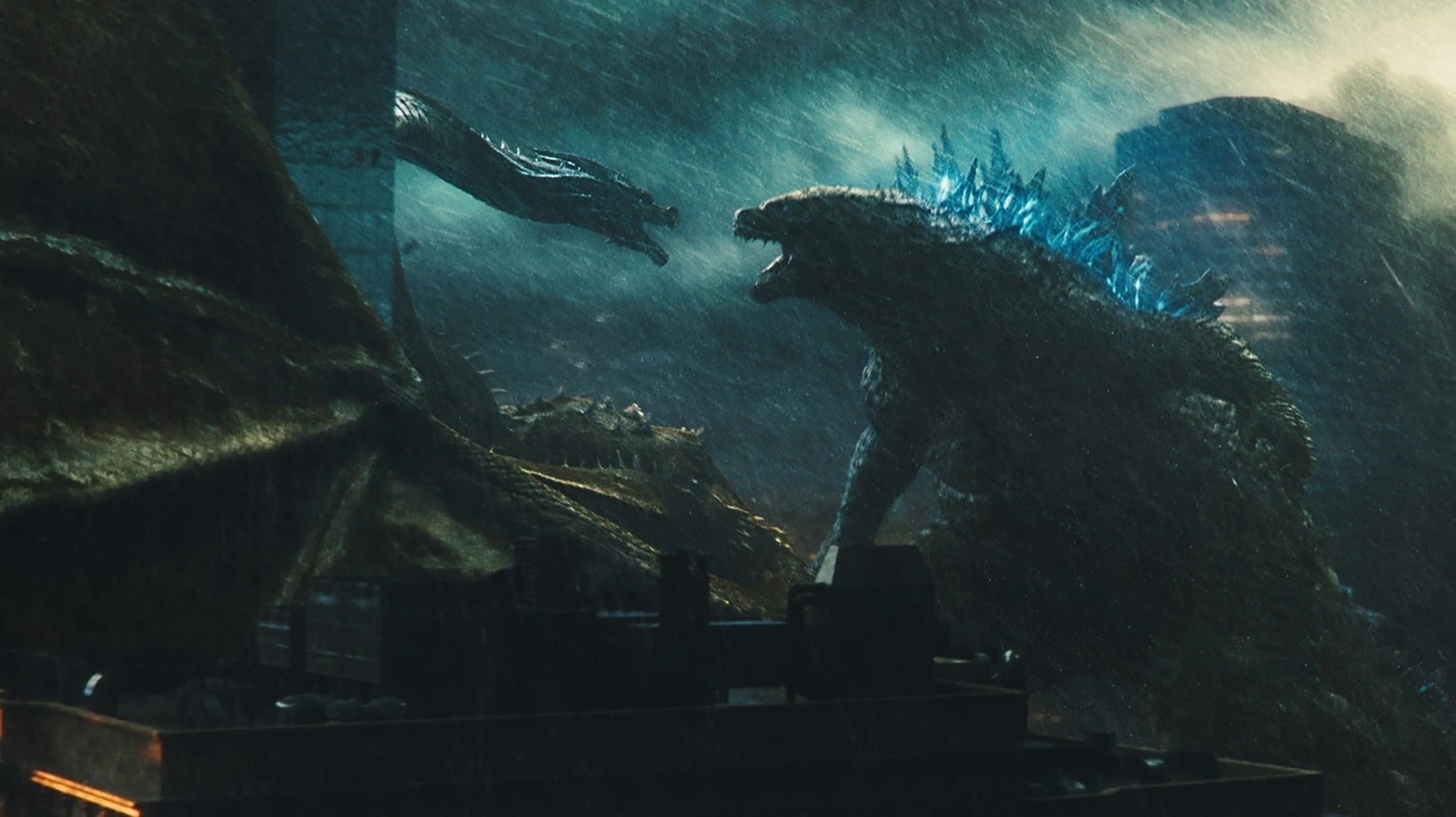 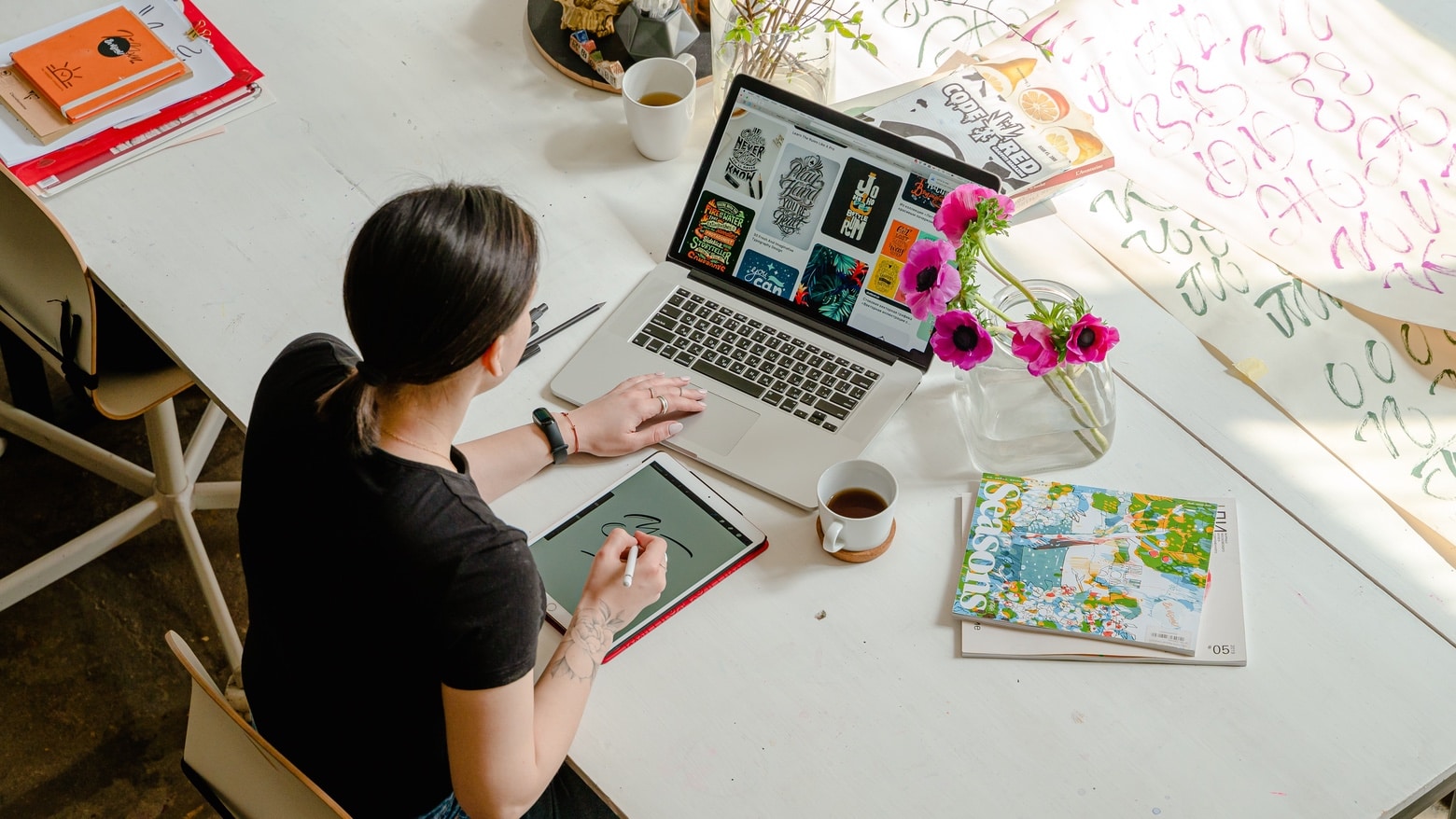 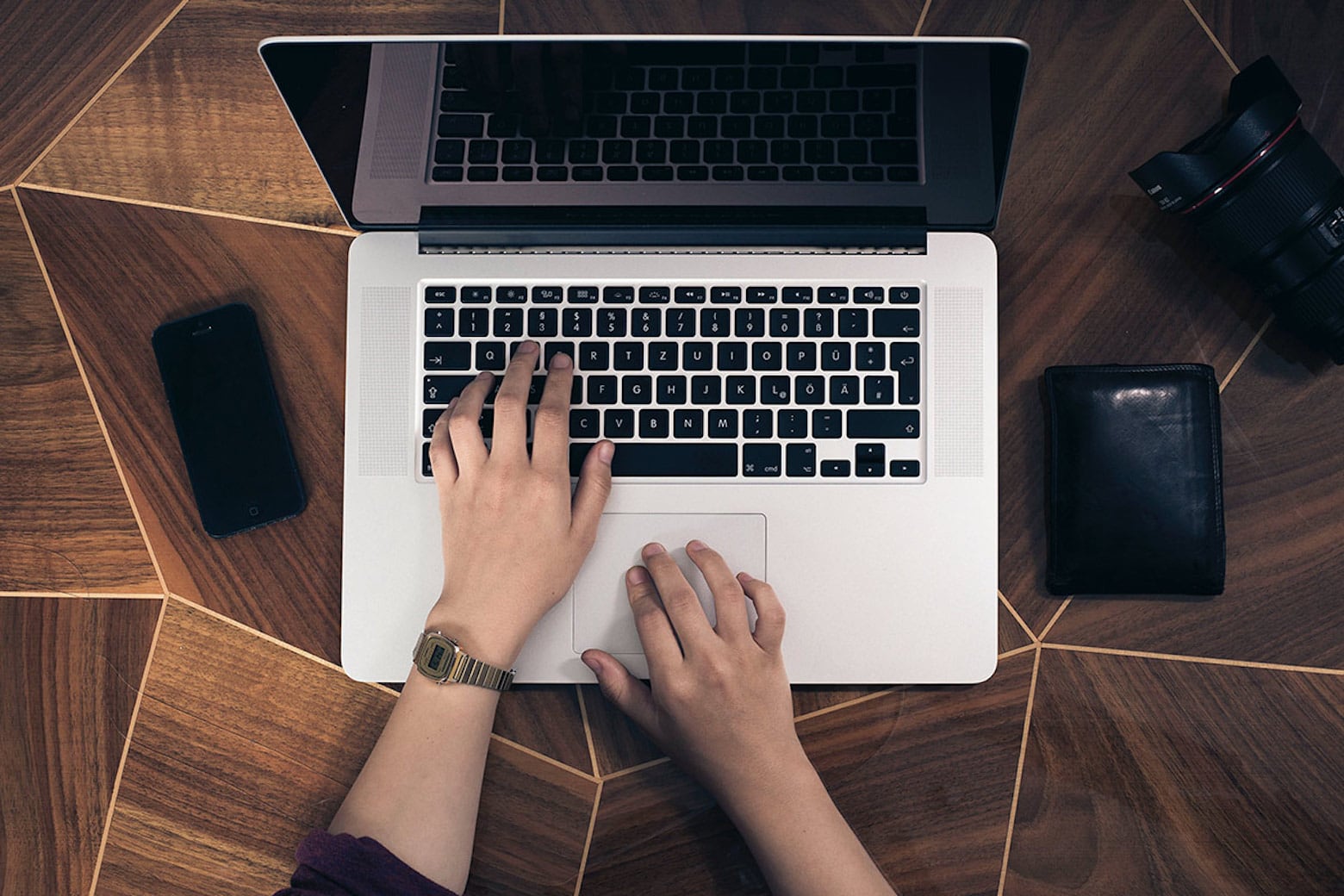 4 great Mac apps to boost your productivity this year 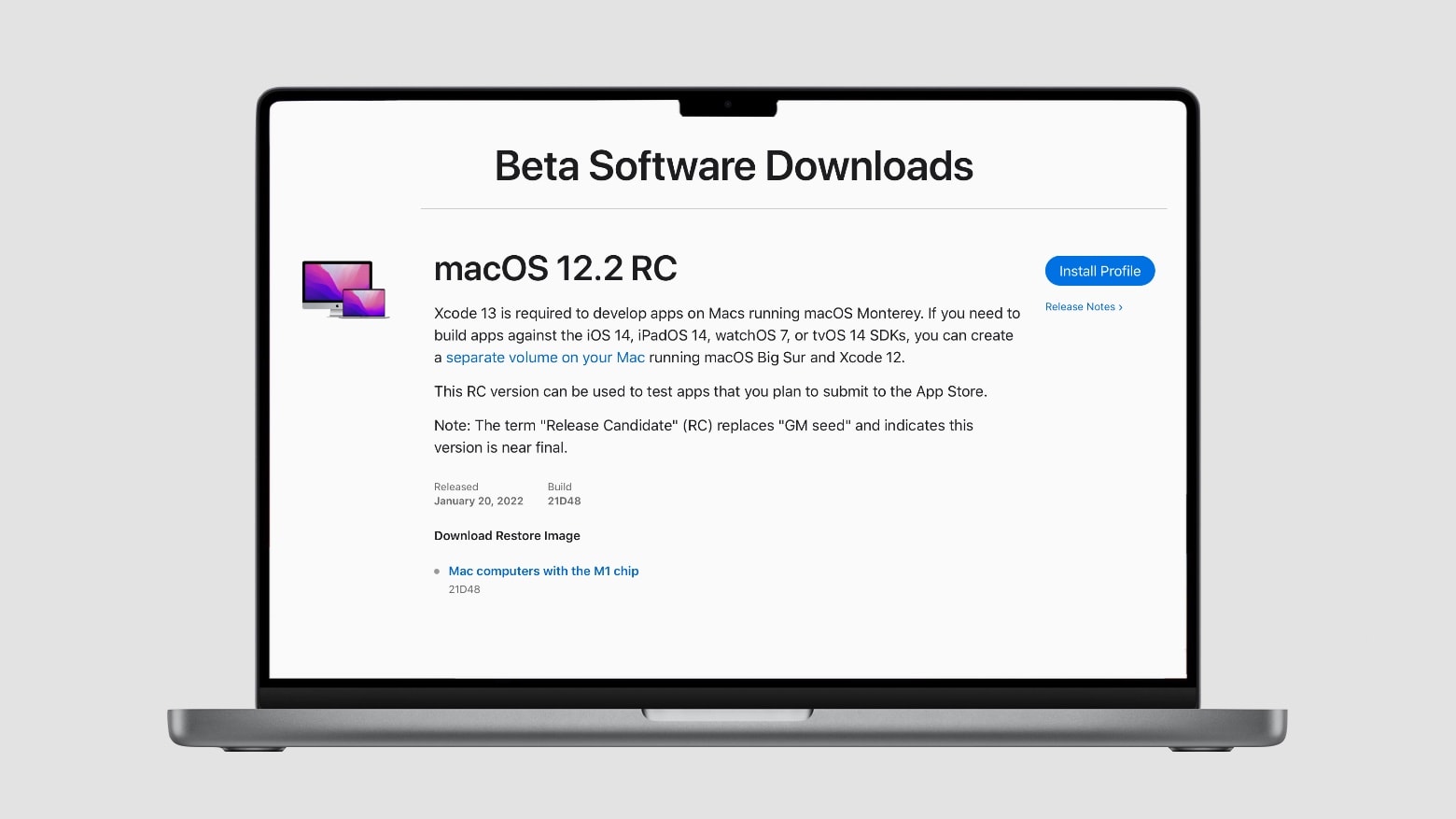 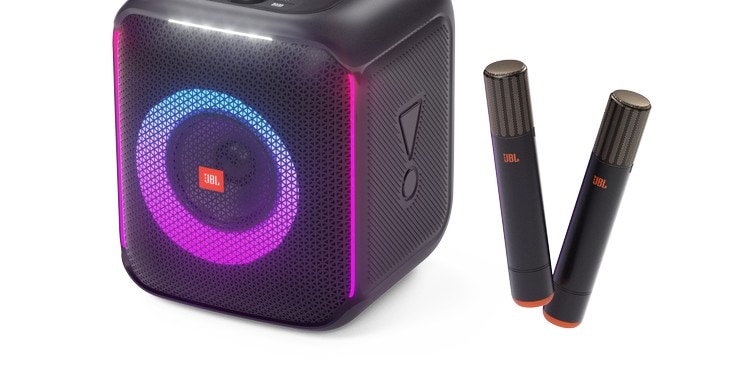 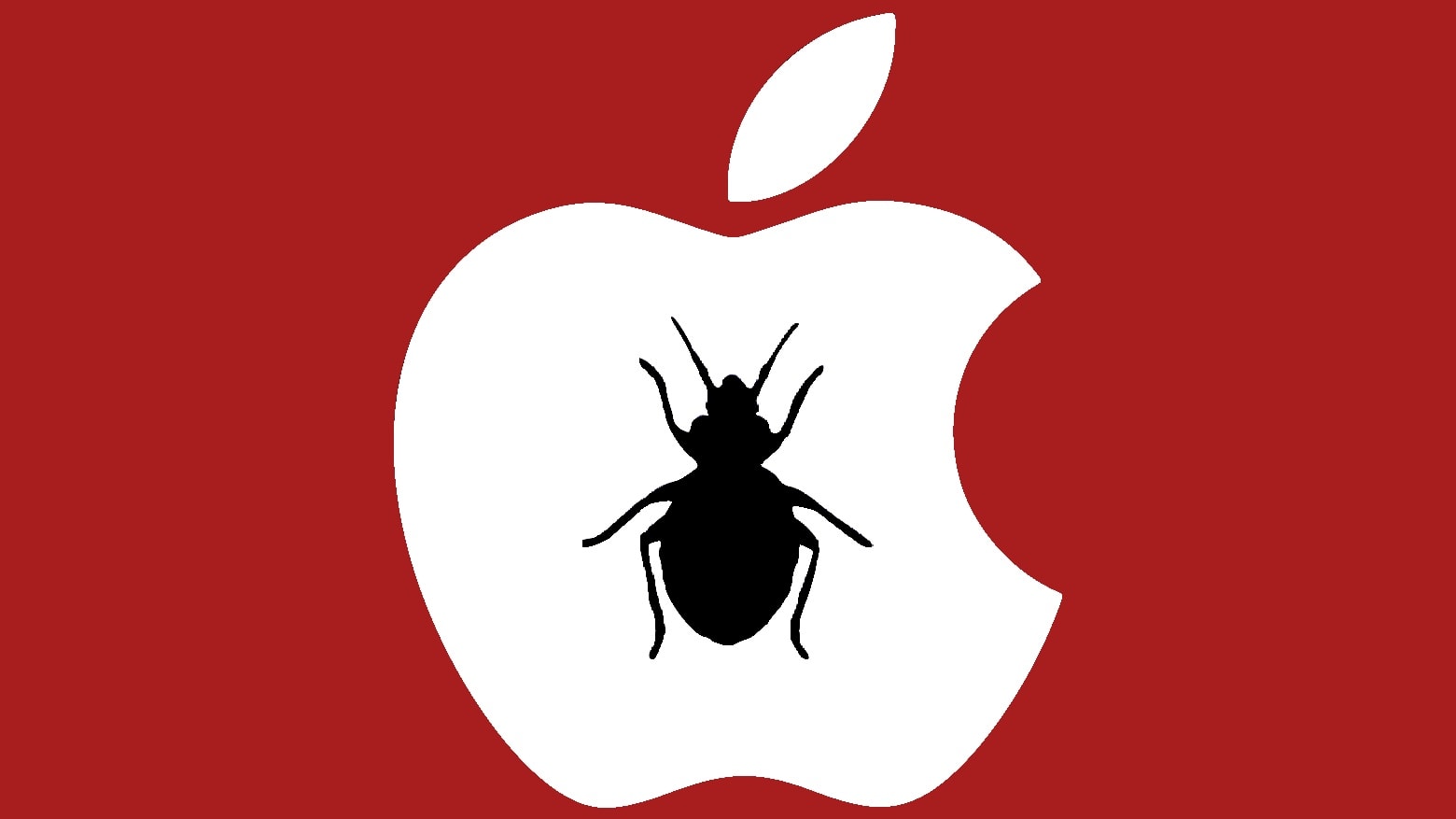 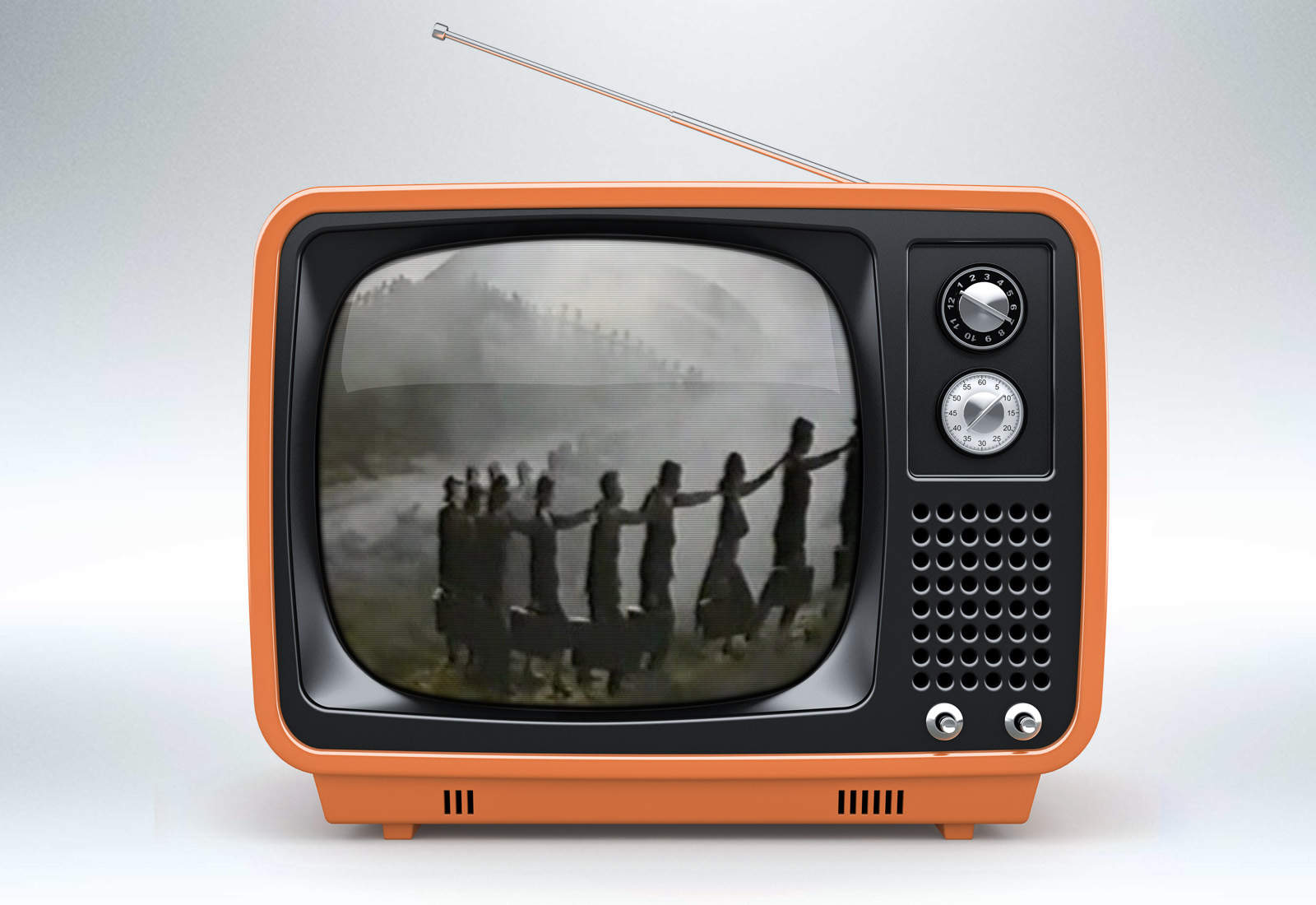 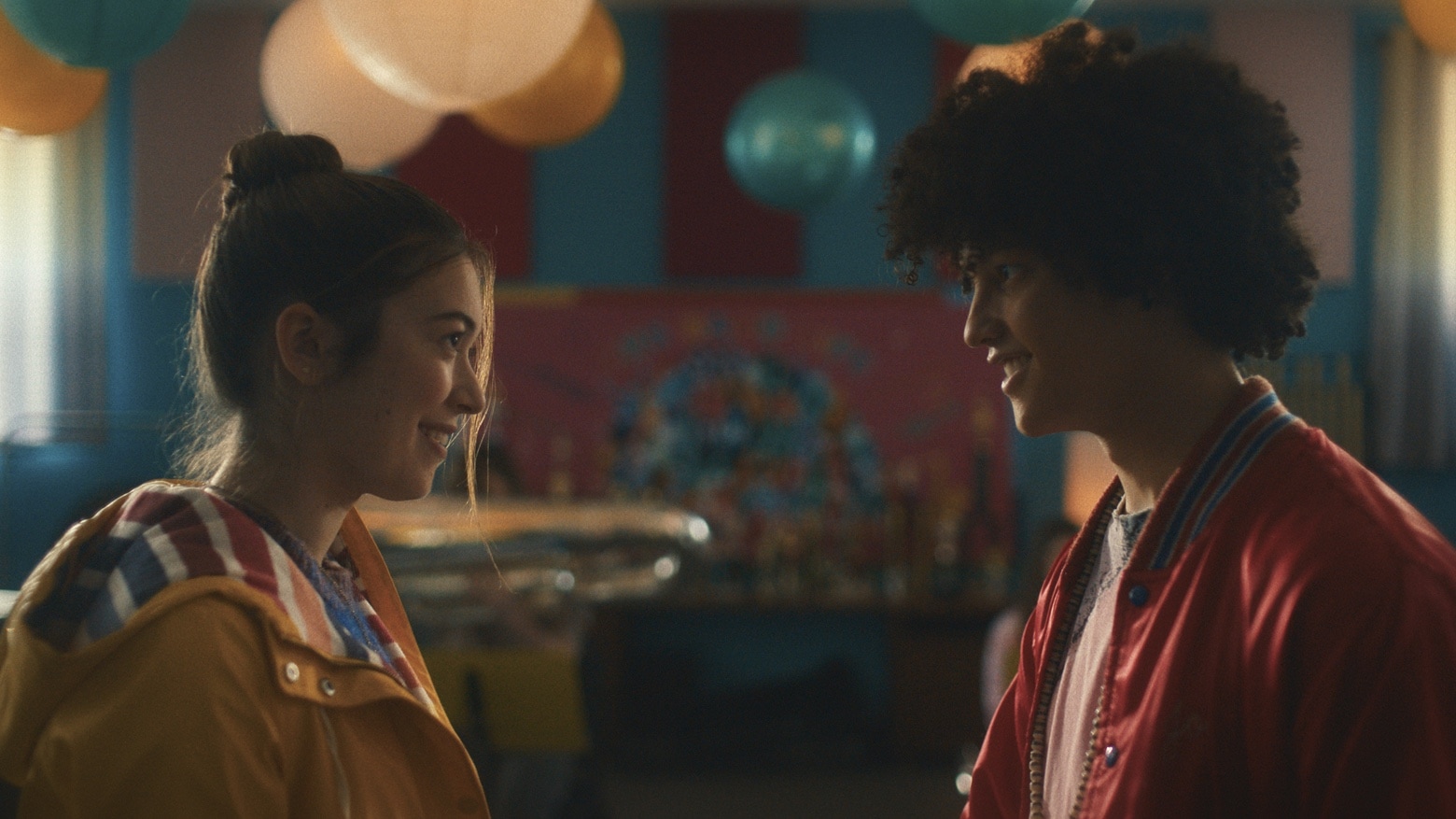 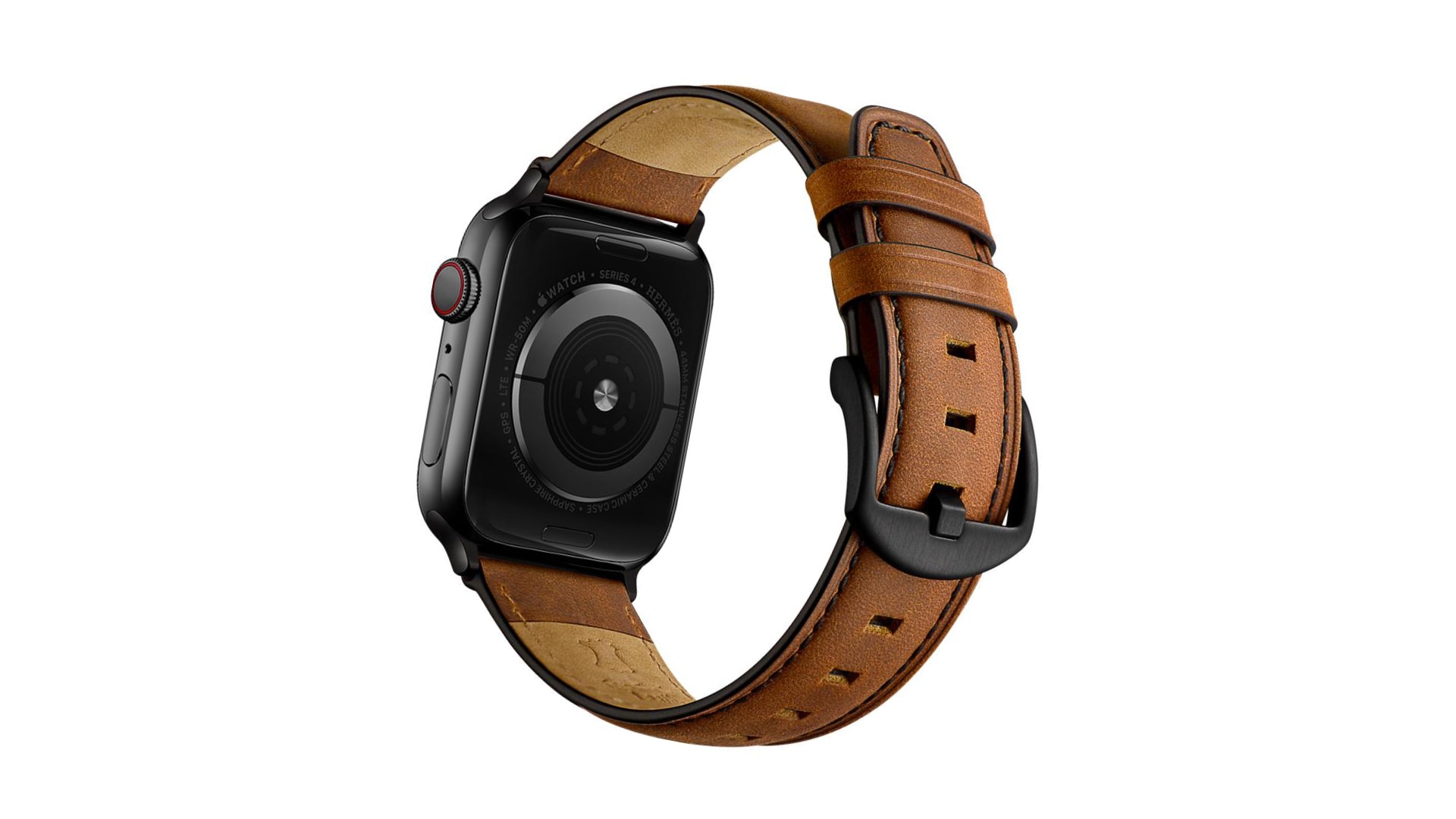 Last chance: Save on brilliant bands and cases for Apple Watch and AirPods 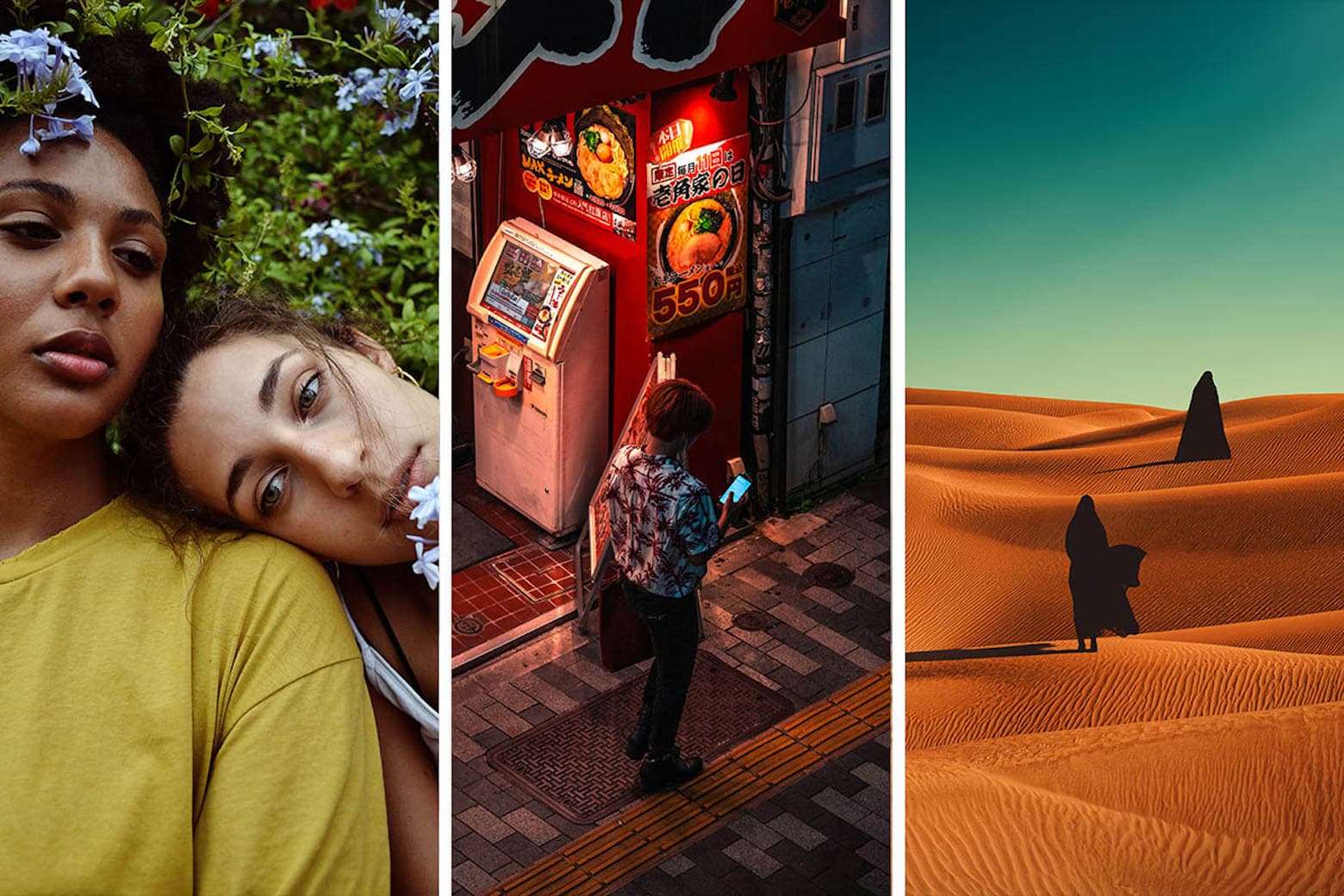 Get unlimited high-quality stock photos for life, now less than $30