AirBuddy is a popular macOS app that enhances the experience of using AirPods and Beats headphones with a Mac. Created by developer and 9to5Mac contributor Guilherme Rambo, the app has now been updated to version 2.5 – which comes with Shortcuts integration, improved Magic Handoff, support for other headphones, and more.

The new version of AirBuddy comes with multiple actions for Apple’s Shortcuts app. The app provides details such as battery level, device status, device list, and even the firmware version of connected headphones. This allows users to create system actions based on AirBuddy such as getting a notification when their AirPods reach a specific battery level.

AirBuddy 2 has introduced a new feature called Magic Handoff, which helps users to quickly and easily transfer a Magic Mouse, Magic Keyboard, or Magic Trackpad from one Mac to another. With AirBuddy 2.5, there’s a new protocol behind Magic Handoff that makes it more reliable, and it is now possible to wake up another Mac when you try to transfer an accessory.

The update also makes AirBuddy compatible with some third-party devices besides Apple and Beats, which includes Bluetooth headphones from Sony. Of course, you won’t get the same experience as with AirPods and Beats since some features require Apple’s W1 or H1 chip, but you can still get battery alerts and pin them to the list for quick connection.

There are other enhancements included in AirBuddy 2.5, such as improved compatibility with macOS Monterey, a new “Proximity Engine” to make AirPods and Beats detection more reliable, new widget themes, redesigned settings interface, and bug fixes of course. 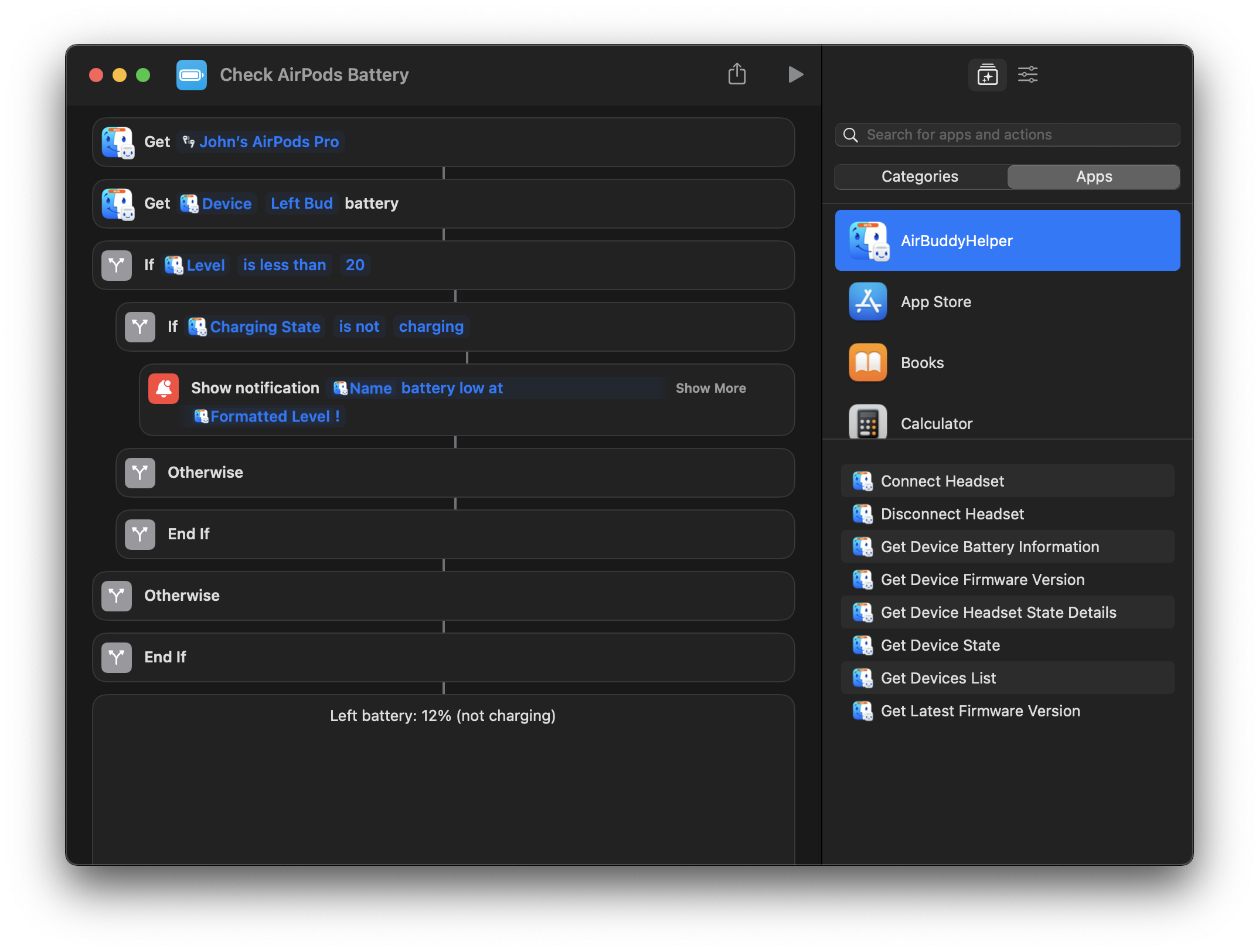 AirBuddy 2.5 update is available for free to current customers of the app. If you don’t already have AirBuddy, you can purchase the latest version of the app for just $9.99. The app requires a Mac running macOS Mojave 10.14.6 or later.