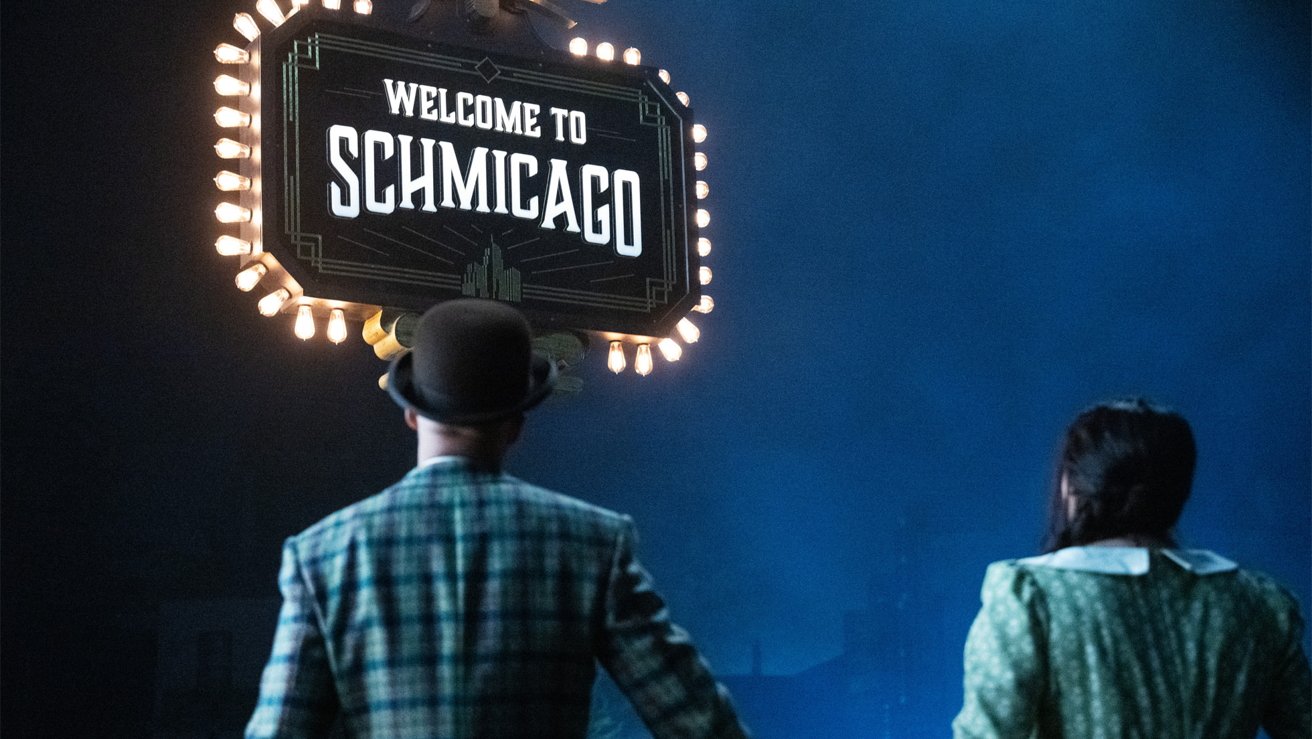 Apple has announced premiere dates for additional Apple TV+ offerings available this spring, including the return of "The Afterparty" and "Schmigadoon!"

Apple TV+ spring lineup continues as "Schmigadoon!," "City on Fire," "The Last Thing He Told Me," "Extrapolations," and "The Afterparty" get premiere dates.

Apple's acclaimed, award-winning musical comedy returns to Apple TV+ on Friday, April 7. New episodes will premiere every Friday through May 5, 2023.

The series has won both Emmy and AFI awards, as well as a Critics Choice Award nomination.

The series follows the story of Samatha, an NYU student is shot in Central Park on the Fourth of July, 2003. There are no witnesses and very little physical evidence. 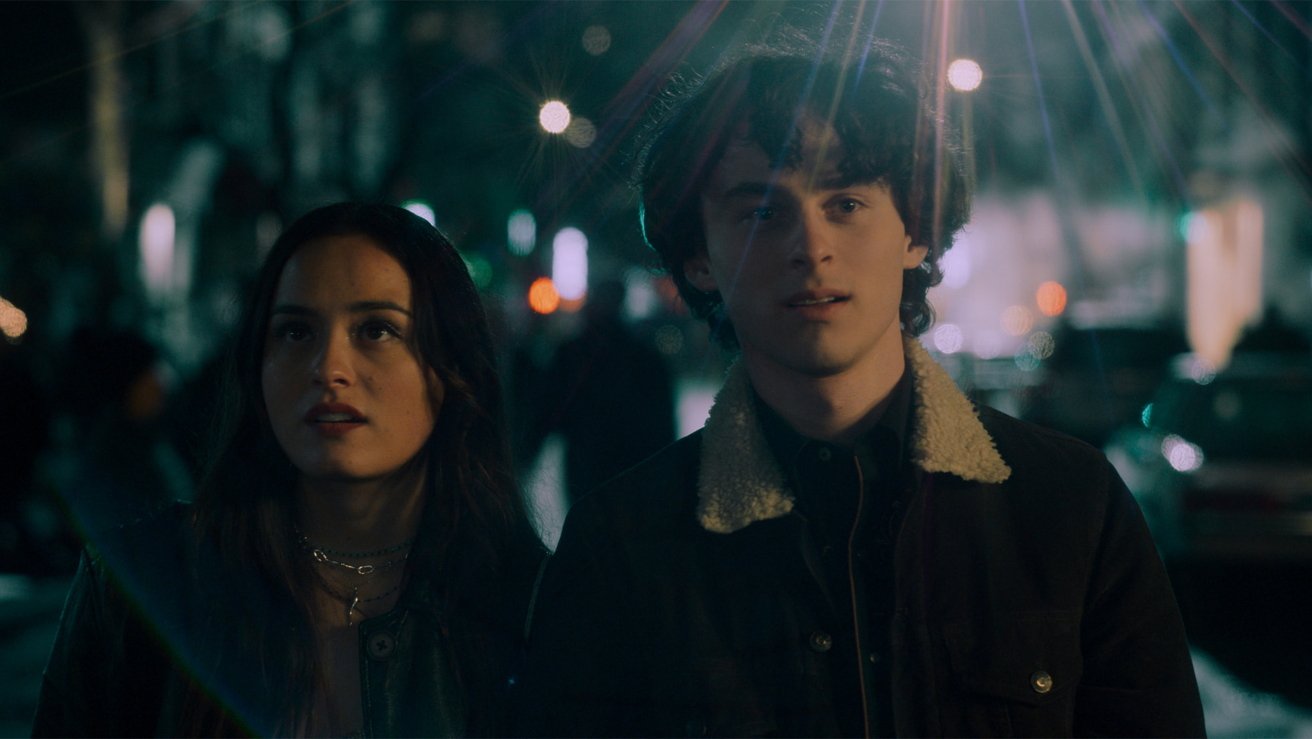 As the crime is investigated, Samantha is discovered to be the connection between a series of citywide fires, the music scene, and a wealthy uptown real estate family.

Samantha will be played by Chase Sui Wonders, known for her role as Riley in "Generations." Wyatt Oleff ("It," "It Chapter Two") plays Charlie, a friend of Samantha's who stops at nothing to unravel the mystery of what happened.

"The Last Thing He Told Me"

Executive produced by Jennifer Garner, "The Last Thing He Told Me" follows Hannah (Jennifer Garner), who must forge a relationship with her 16-year-old stepdaughter Bailey (Angourie Rice) to find out why her husband has mysteriously disappeared. 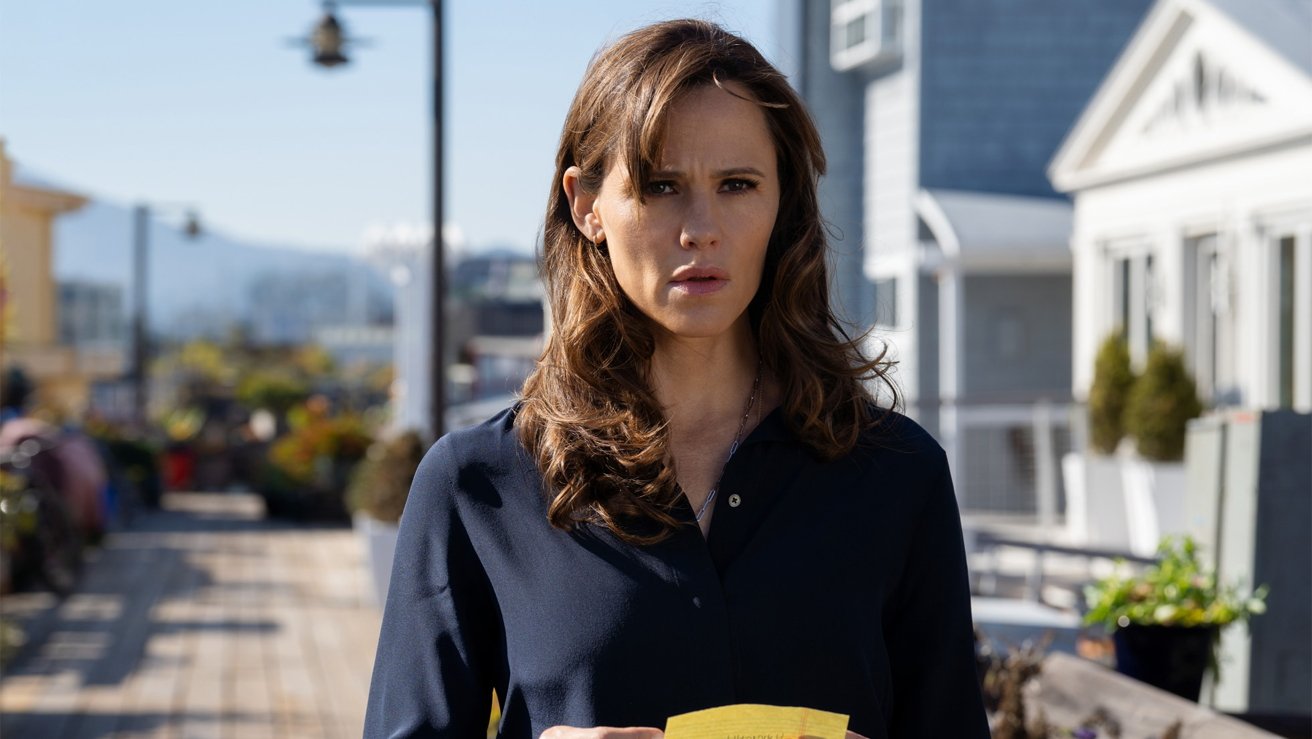 "The Last Thing He Told Me" will premiere on April 14 on Apple TV+.

Set to premiere on March 17, "Extrapolations" is a drama set in the near future, where climate change has affected our everyday lives. 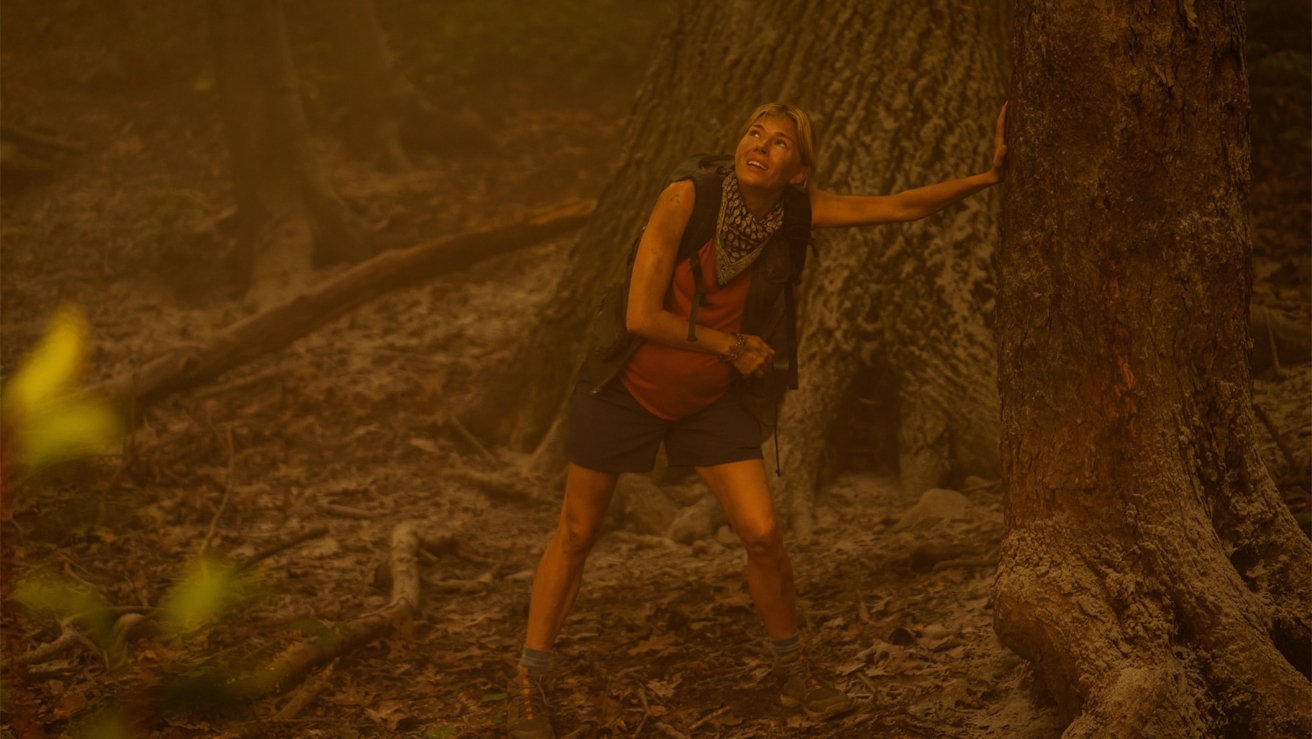 Eight stories about love, work, faith, and family will explore the choices that must be made when the planet changes faster than the population.

Apple has announced that its murder mystery comedy series "The After Party" will return to Apple TV+ on Friday, April 28. 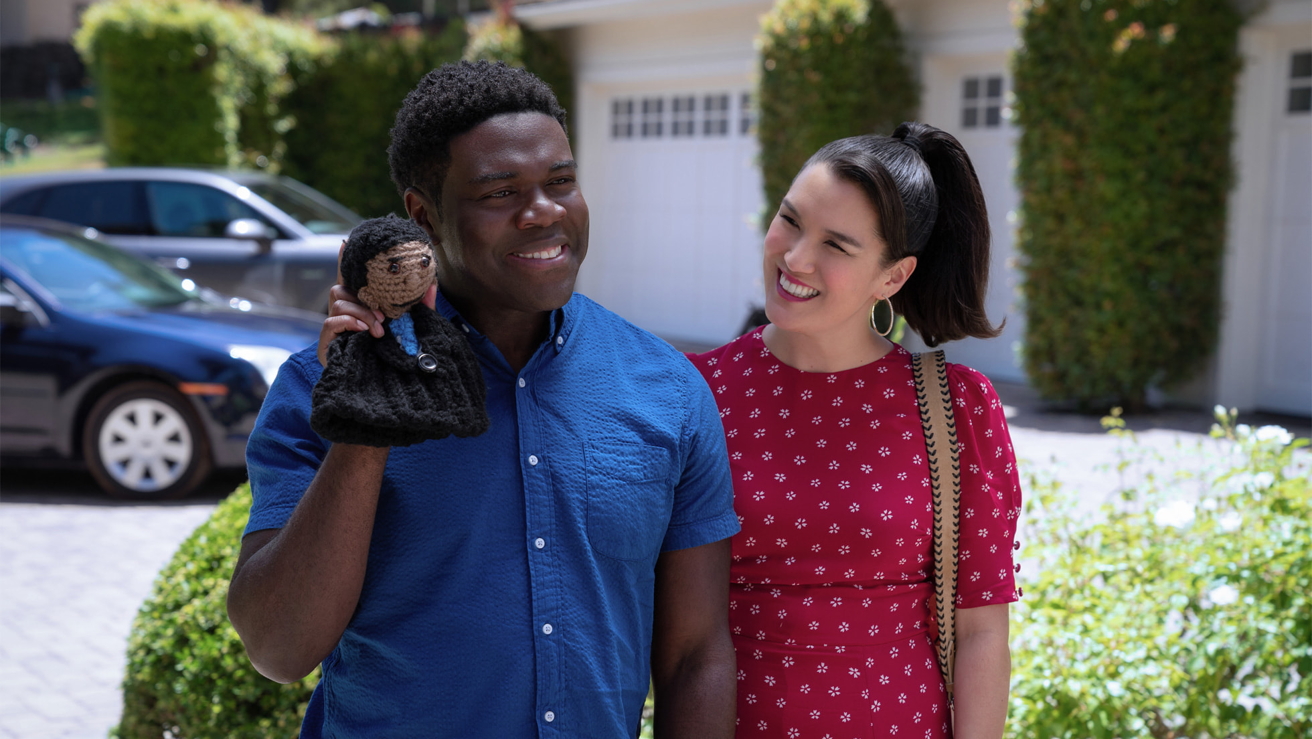 In the second season, a wedding is ruined when the groom is murdered and every guest is a suspect.

"The Afterparty" explores each character's account of a fateful evening, with each story told through the lens of a popular film genre.