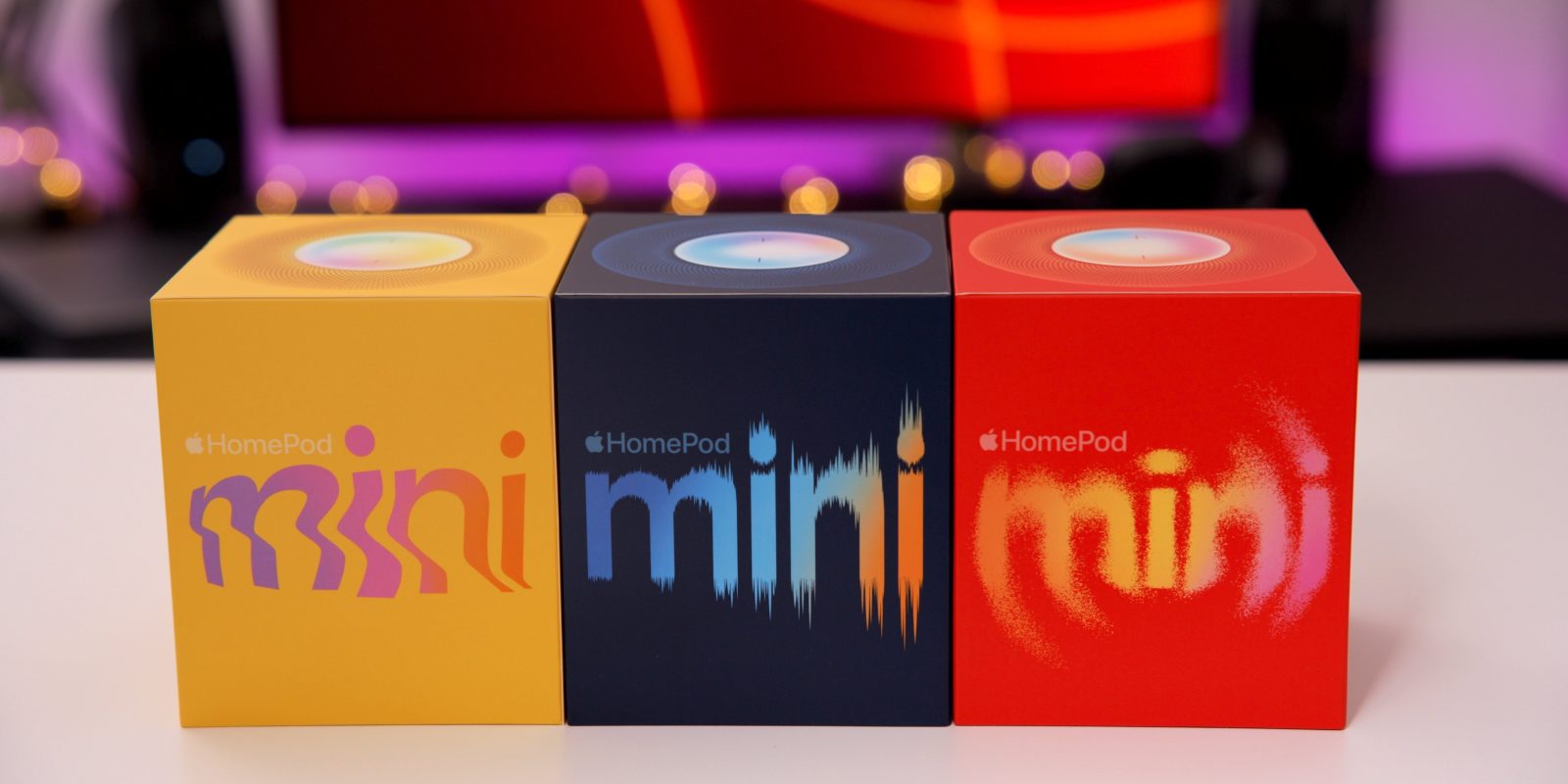 Along with iOS 15.2 RC, Apple has launched support for Dutch with Siri on HomePod and HomePod mini. The move likely means Apple will officially launch the HomePod mini in the Netherlands soon.

Reported by iCulture (via Google Translate), after the iOS 15.2 RC arrived yesterday, support for Dutch showed up for HomePod. Notably, the original HomePod was never officially sold by Apple in the Netherlands and has yet to launch the HomePod mini in the country (although you can buy it through other retailers).

But with Dutch support for Siri on HomePod landing with iOS 15.2 RC and soon for the public, the change suggests we could see HomePod mini officially expand to Dutch users, possibly as soon as next week.

iCulture says that Apple didn’t specifically mention Dutch Siri/HomePod support in the iOS 15.2 RC release notes but that it does say the update supports “Siri voice recognition for new languages.”

With the implementation in iOS 15.2 RC, Dutch users don’t get support for multiple users with Siri/HomePod.

Investor calls on Peloton to explore sale to Apple or Disney, fire its CEO

iPhone trade-in values dominated 2021; only one Android phone made top 5

A company you’ve never heard of may owe you money if you’ve ever used Venmo, Robinhood, more