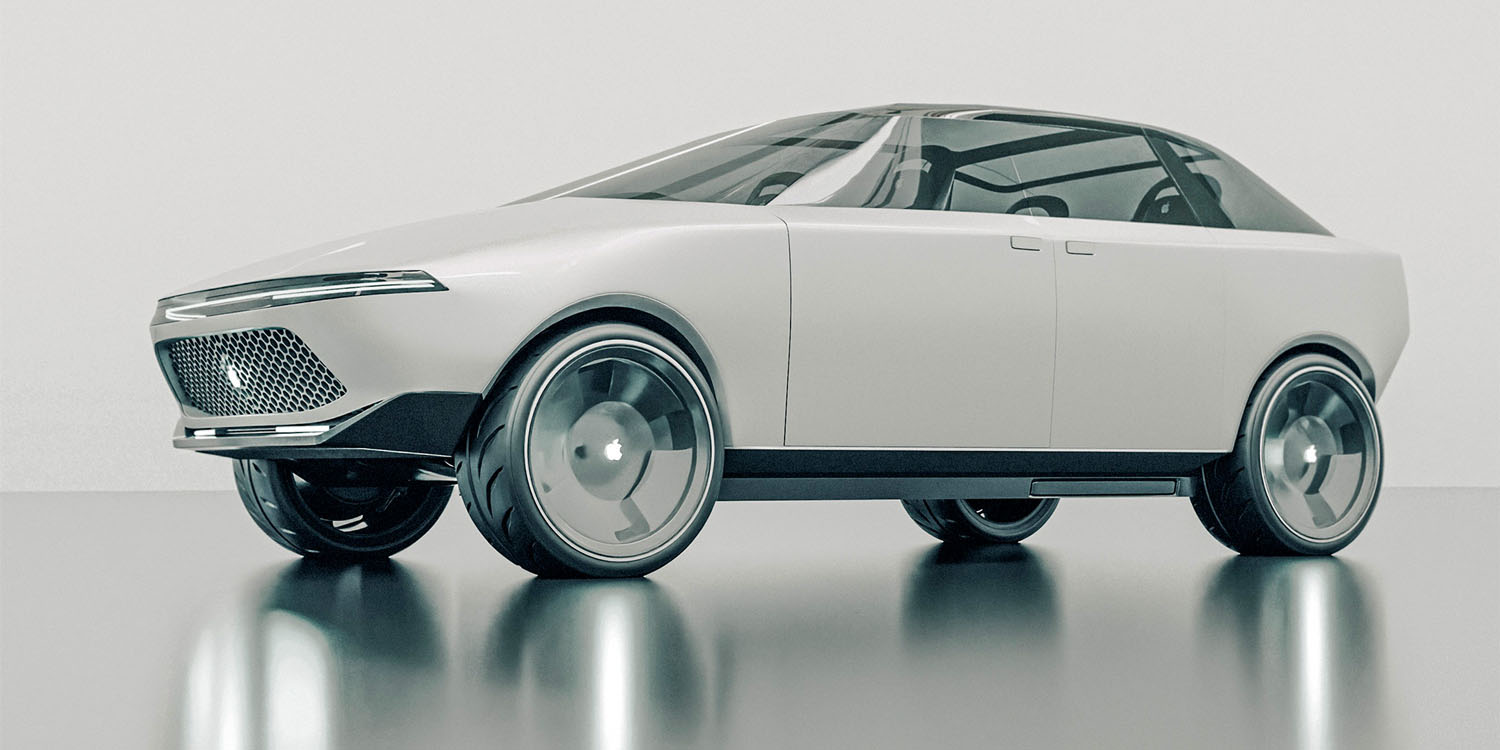 Much of the focus appears to be on batteries for the car, with Apple reported to be working on custom-designed ones rather than using any existing power packs…

Apple visited South Korea last month to meet with companies interested in an electronic parts manufacturers with experience in mass production. Some companies formed a ‘Task Force’ and are actively responding.

The domestic parts industry has started a war to enter the supply chain management (SCM) of Apple’s self-driving electric vehicle ‘Apple Car’. Apple is expected to complete the selection of an Apple Car supplier within this year, and start its full-scale development. Apple is highly interested in South Korean companies in the field of its core parts […]

In the battery sector, which is a key component for electric vehicles, Apple is actively seeking for South Korean companies. It is reported that Apple has set up a policy to develop and manage Apple car battery materials directly.

One of the many unanswered questions about the project is how much of the Apple Car the company would design from scratch, versus using off-the-shelf chassis units available from both existing car makers and contract manufacturers. A year ago, it was suggested that Apple might use the Hyundai E-GMP chassis, which would include both motors and batteries. That idea died when Hyundai reported that it was no longer involved in Apple Car talks.

Today’s report suggests that Apple instead wants to be very hands-on with battery design.

The company is said to have gone as far as proposing to buy shares in one Korean supplier, in order to support it in doubling its production capacity to meet Apple’s needs.

According to the industry, Apple showed a genuine attention to the point of proposing an equity investment in one of the domestic electronic parts manufacturers. It also demanded the company’s electronic parts production capacity to increase by two-folds. It is unknown whether the company that received the offer accepted Apple’s offer.

Recent Apple Car news hasn’t all been good, with the company losing yet more of its engineers and antitrust concerns already being raised before the vehicle even exists.