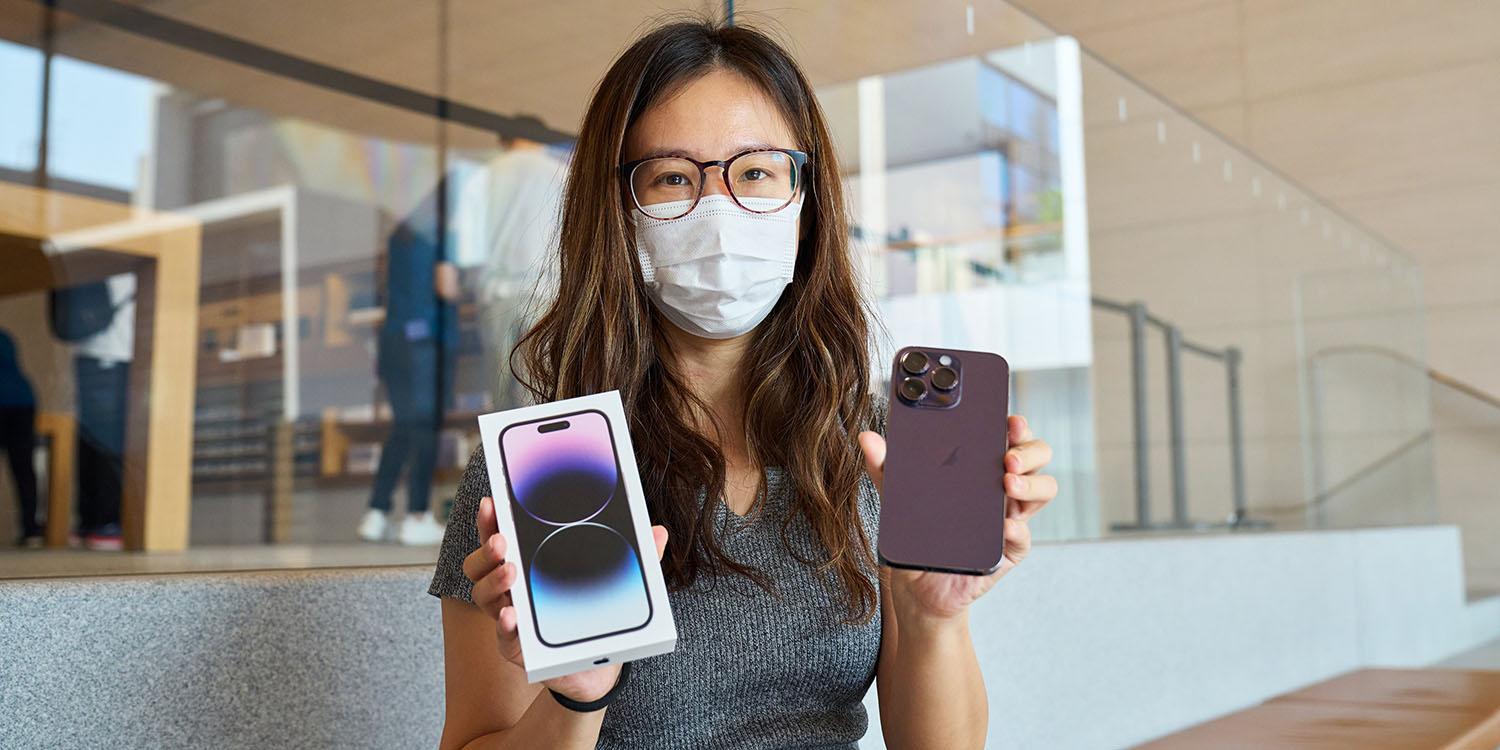 Apple has asked Foxconn to increase iPhone 14 Pro production by 10%, according to the latest survey by Apple analyst Ming-Chi Kuo. This analysis comes after another report said the Pro models were selling better than the regular versions.

This change also reflects on Apple retails as the company is out of stock of the iPhone 14 Pro models while it’s still possible to buy the regular iPhone 14 models. The iPhone 14 Plus, on the other hand, will only start selling a couple of weeks from now.

In a social media post, the Apple analyst, based on the delivery time of the company’s online stores in major markets, said that the regular models of the iPhone 14 had a “bad” result compared to the iPhone 13 series. On the other hand, Apple was seeing iPhone 14 Pro Max pre-order results as “good” and “neutral” about the Pro version.

It’s unclear whether Apple will increase the Pro models shipment forecast, but the likelihood of iPhone 14 and 14 Plus (accounting for about 45% of the overall iPhone 14 shipments) cutting orders is growing.

9to5Mac has also been reporting that Samsung Display plans to increase the OLED display production while LG wants to be part of the process for the Pro models.