NewsTop storiesApple said the iOS 15 feature allowing you to add a driver's license or state ID to Wallet is delayed until early 2022.
Photo: Apple

Apple noted on its website that a planned iOS 15 and watchOS 8 feature letting users add a driver’s license or state ID to an iPhone and Apple Watch in participating U.S. states is delayed until early 2022. Previously, the Cupertino tech giant pegged late 2021 for the launch.

Apple said in September that Arizona and Georgia would be among the first states to introduce the feature to residents. Connecticut, Iowa, Kentucky, Maryland, Oklahoma and Utah would add the feature later.

Apple has also indicated it’s in discussions with many other U.S. states, likely including Florida, as it works to offer the feature nationwide.

Adding driver’s licenses to Wallet: no specific release date yet

The feature is not enabled in the latest iOS 15.2 beta. Apple provided no specific release date for the functionality, other than early 2022.

Apple said the first places users will get to present a digital ID in the Wallet app are select TSA security checkpoints in select U.S. airports.

When the feature is in place, users will tap the plus sign at the top of the Wallet app to start adding a driver’s license or state ID to the app. Then they simply tap their iPhone or Apple Watch on an identity reader to present their ID to the TSA. That way, there’s no need to break out a physical card or hand their personal device to anyone.

Keeping their personal device in hand

After they tap a device on an identity reader, users will see a prompt on their device showing specific information the TSA requests. Then they can authorize release of the requested information via Face ID or Touch ID. At no time do they need to unlock, show or hand their device to a TSA security officer to present their ID, Apple said.

Apple has pointed out the feature’s privacy and security protections. When user add an ID to the Wallet app, they must take a photo of their face. Then the photo is securely sent to the issuing state for verification. Apple said the setup process will prompt users to photograph a series of facial and head movements to help ensure they’re recognized. 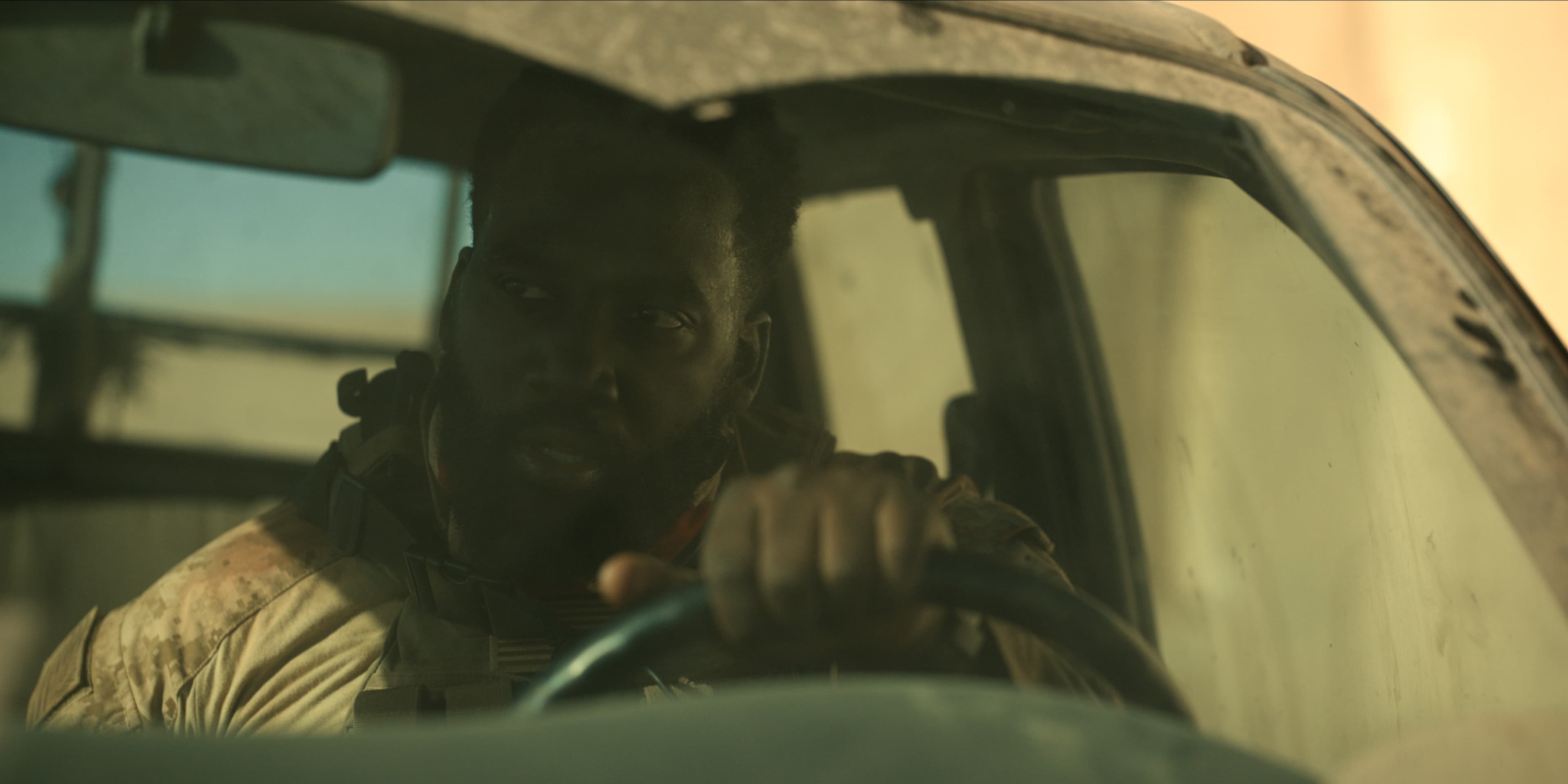 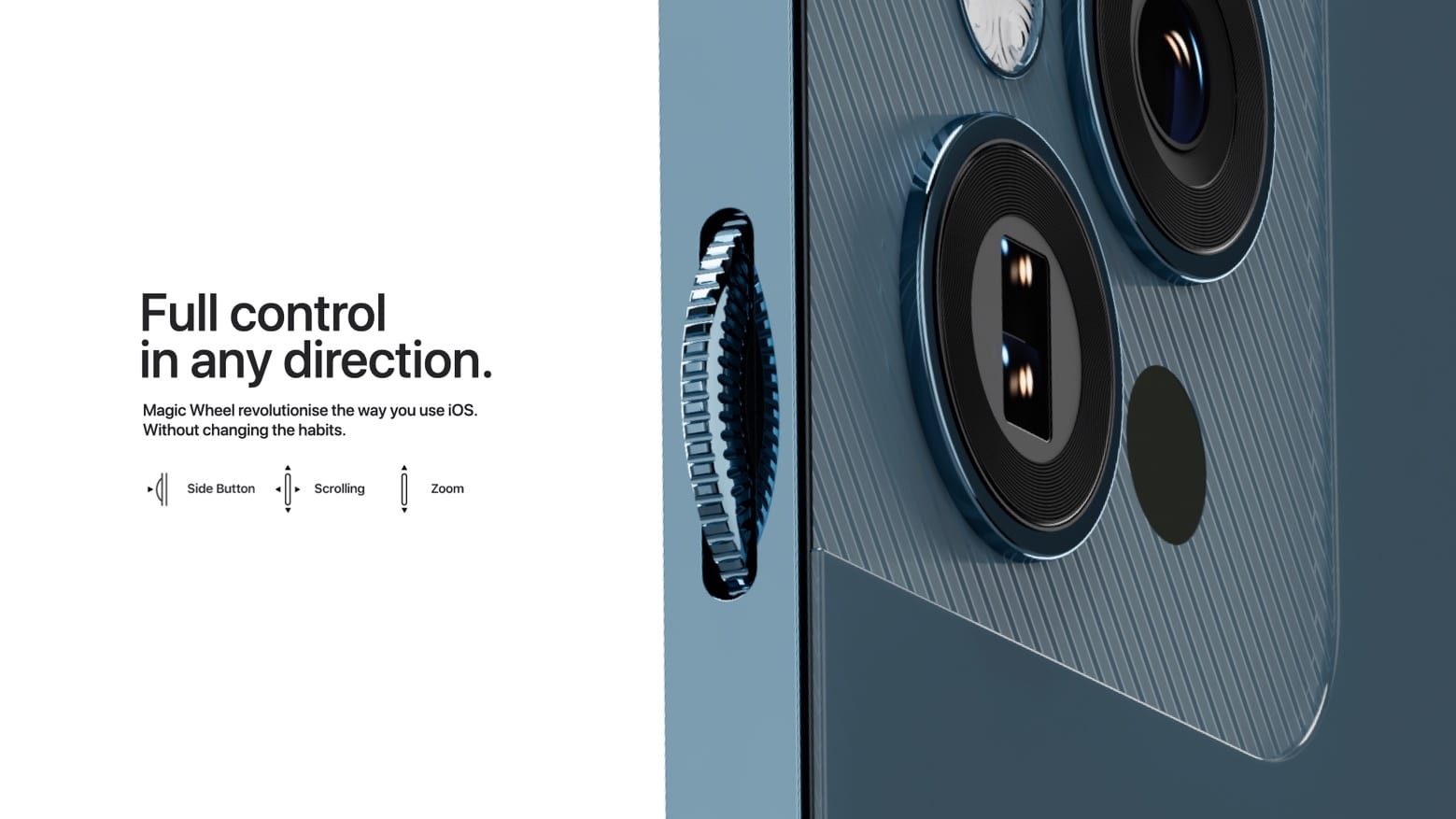 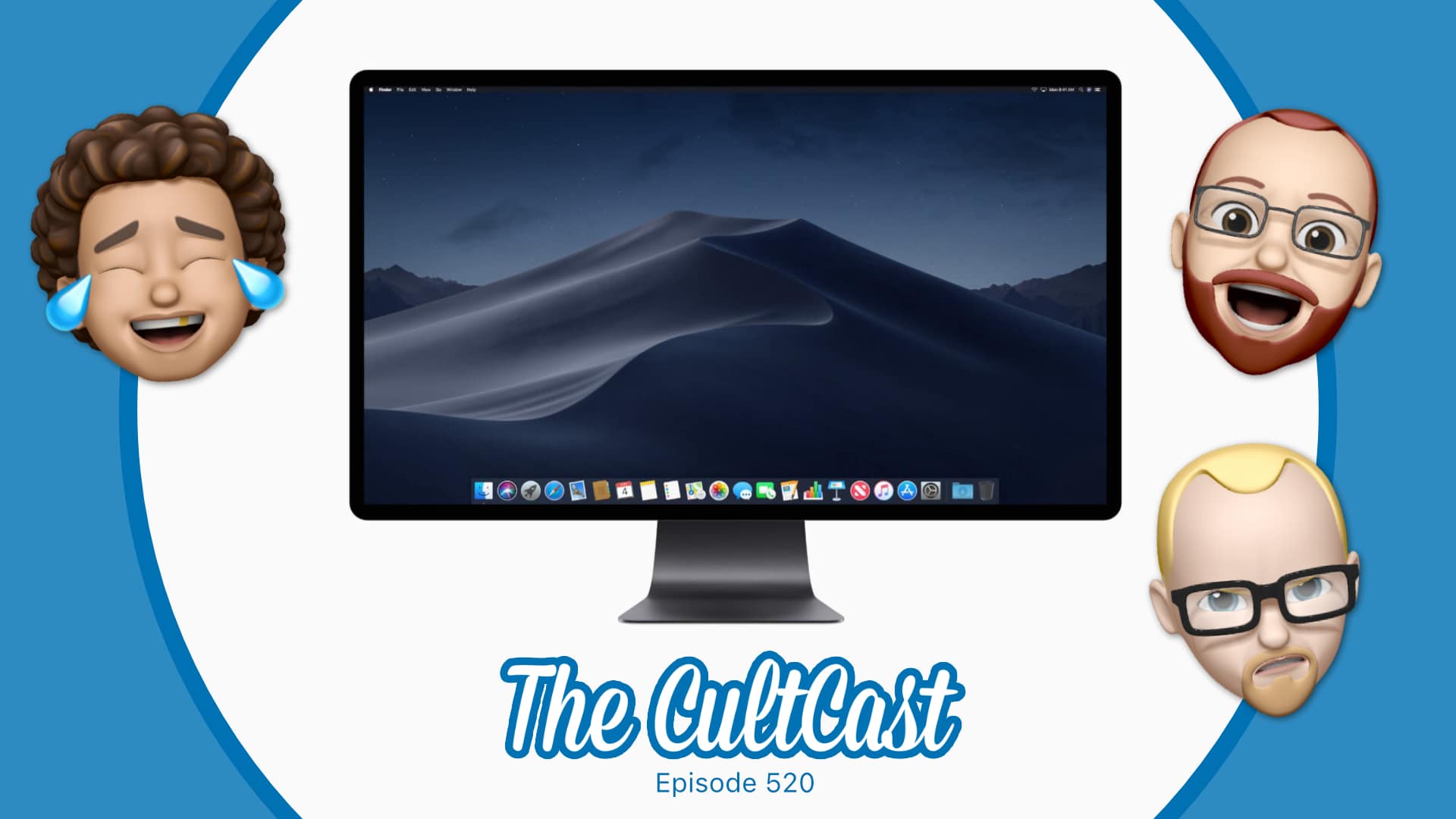 Next year’s iMac Pro sounds like a screamer! [The CultCast] 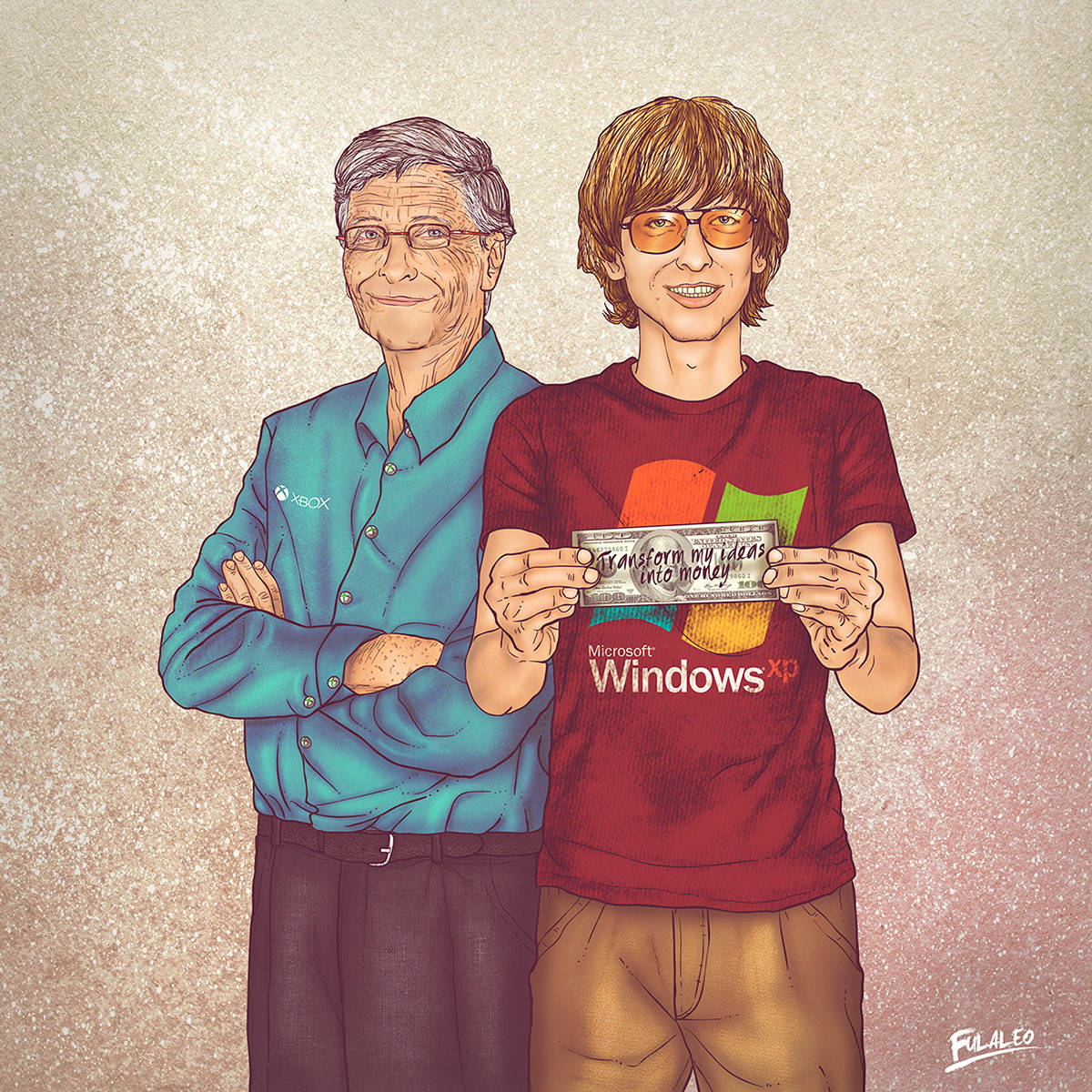 Today in Apple History: Bill Gates hails Mac as the future of computing 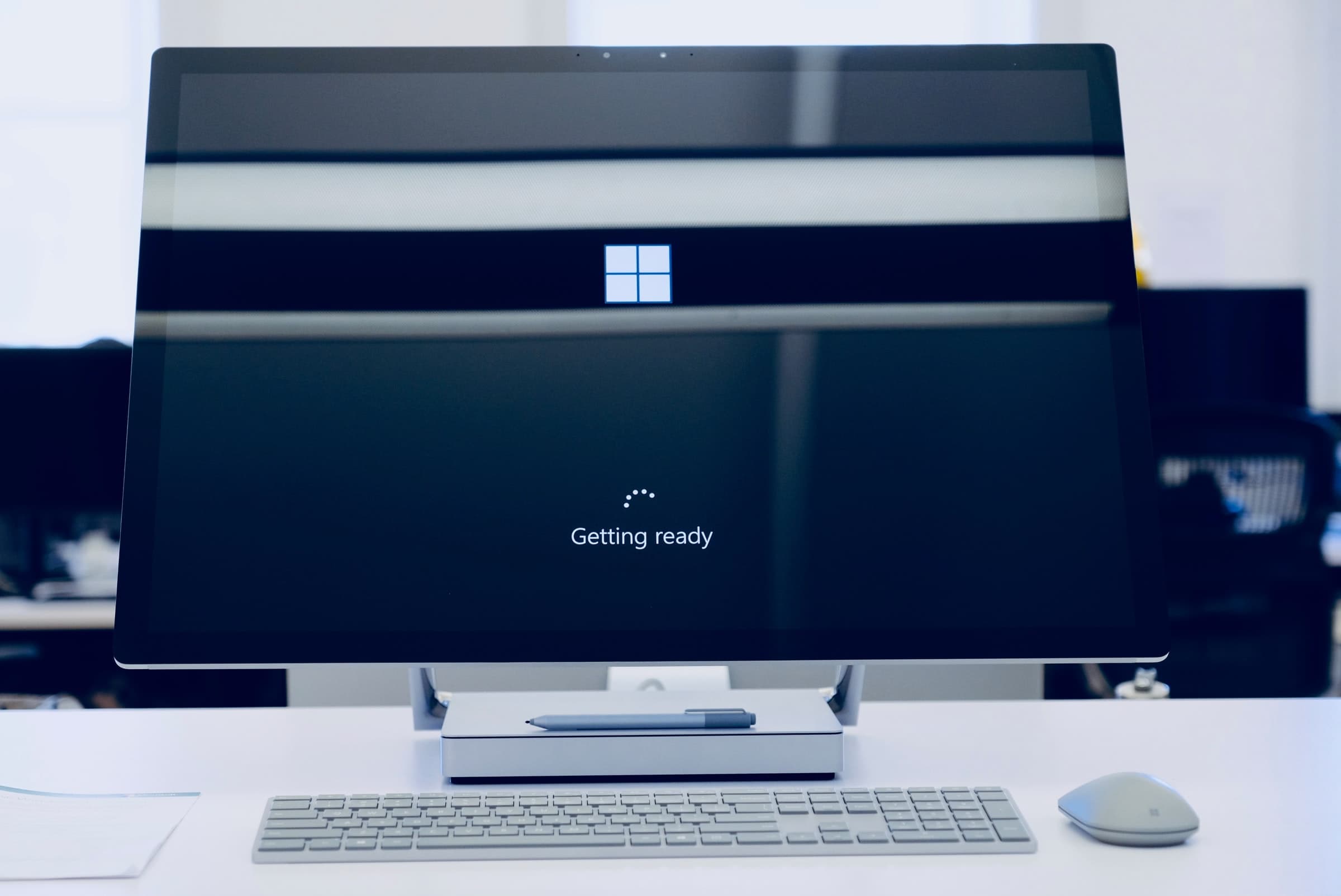 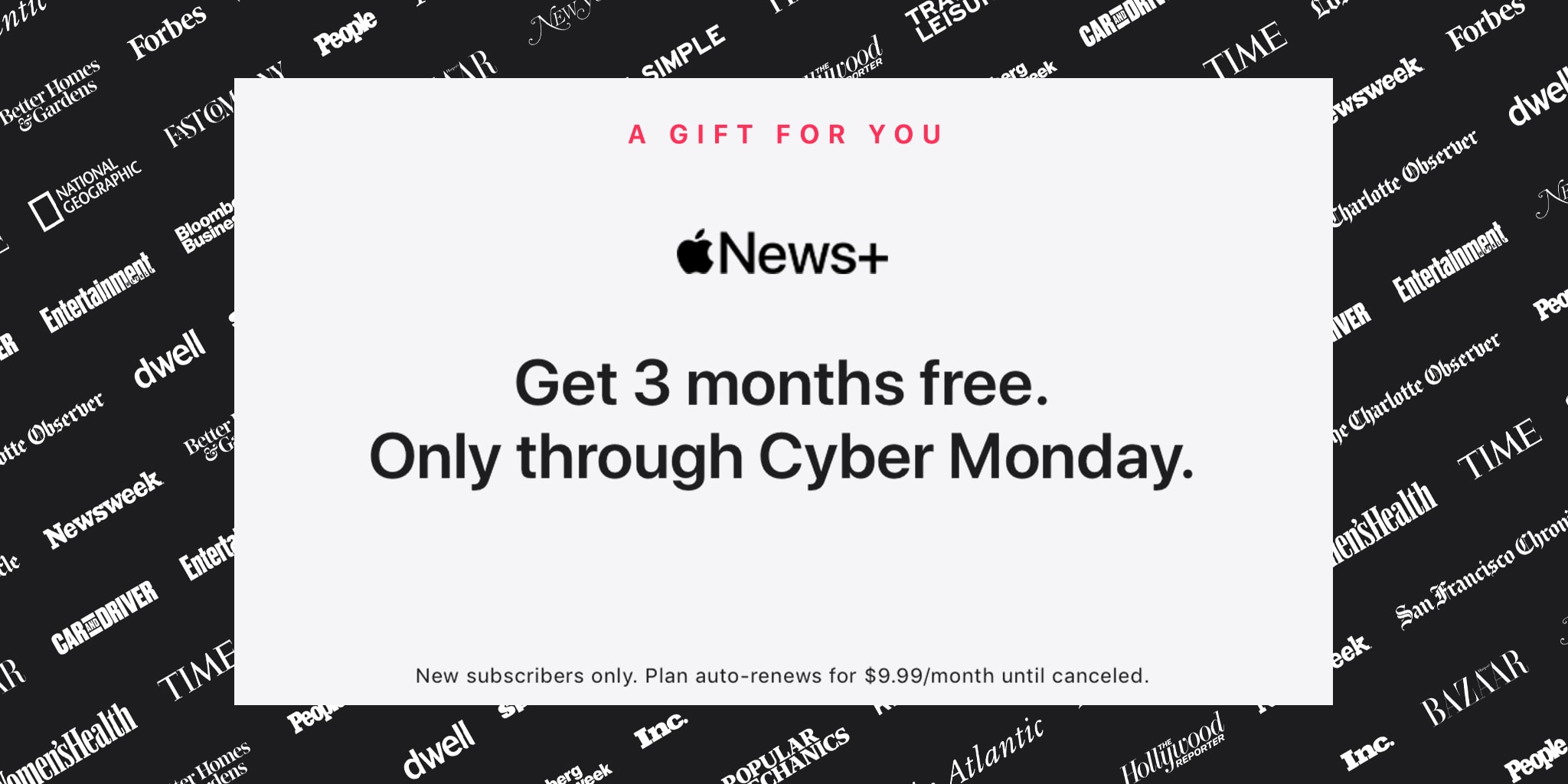 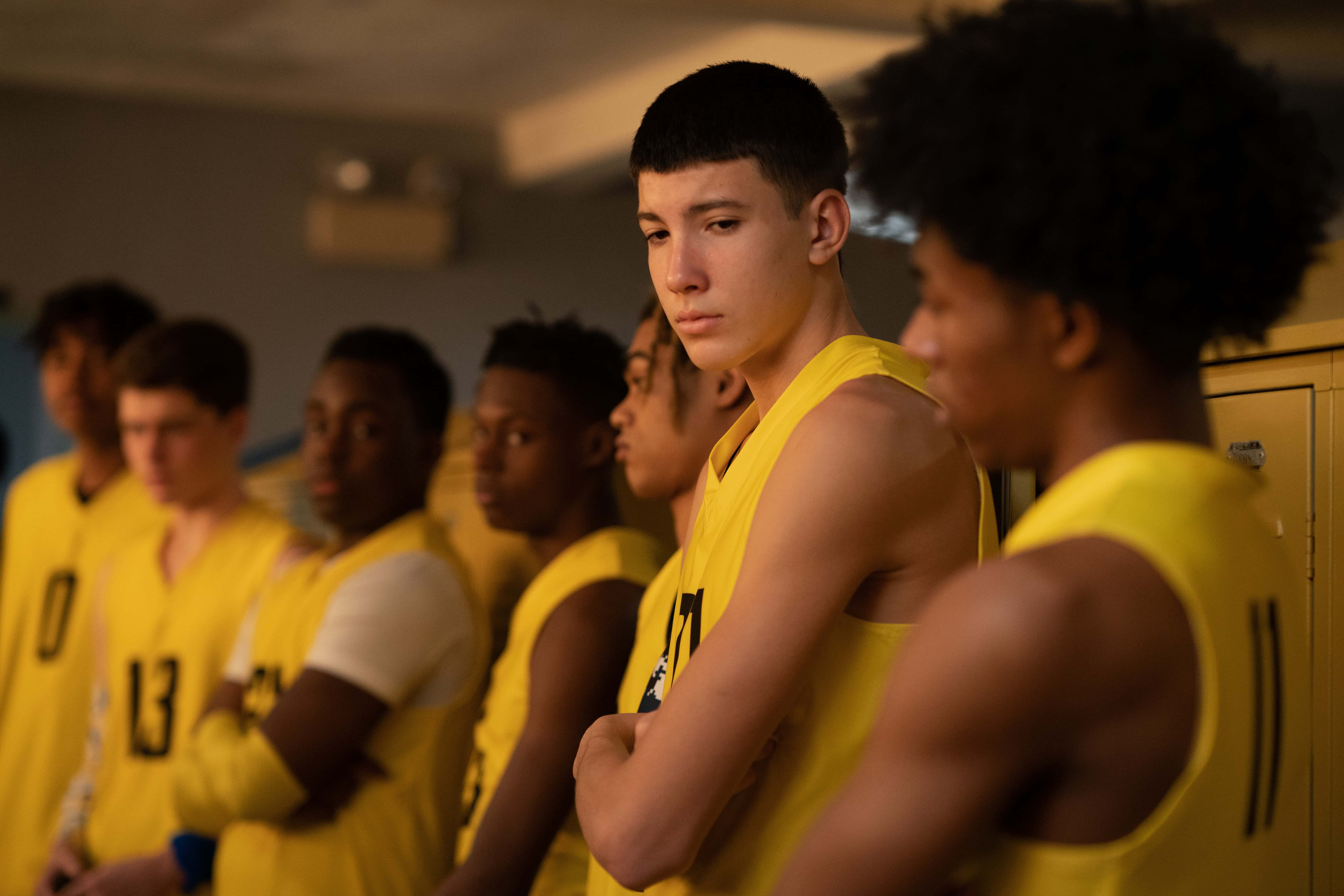 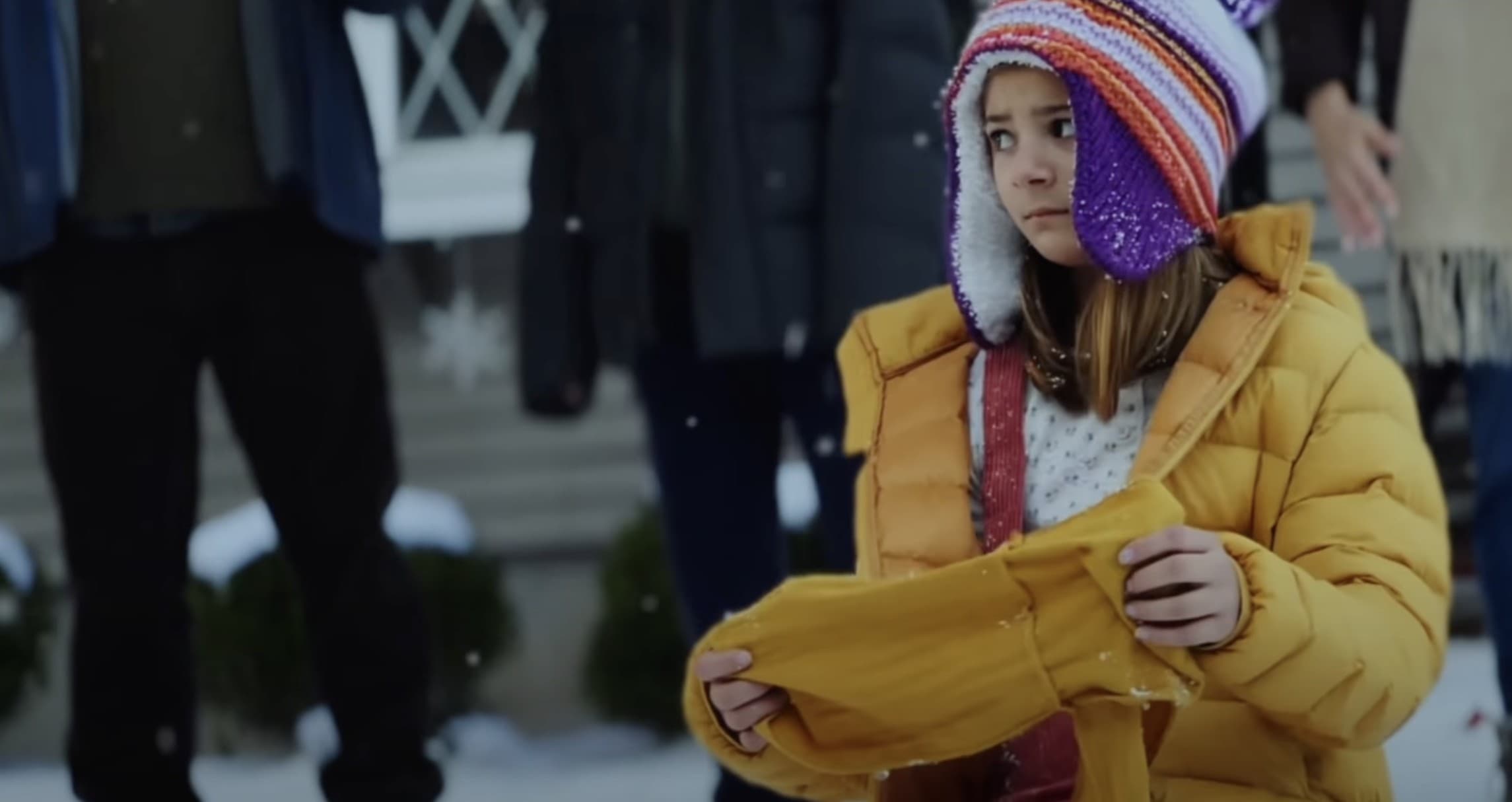 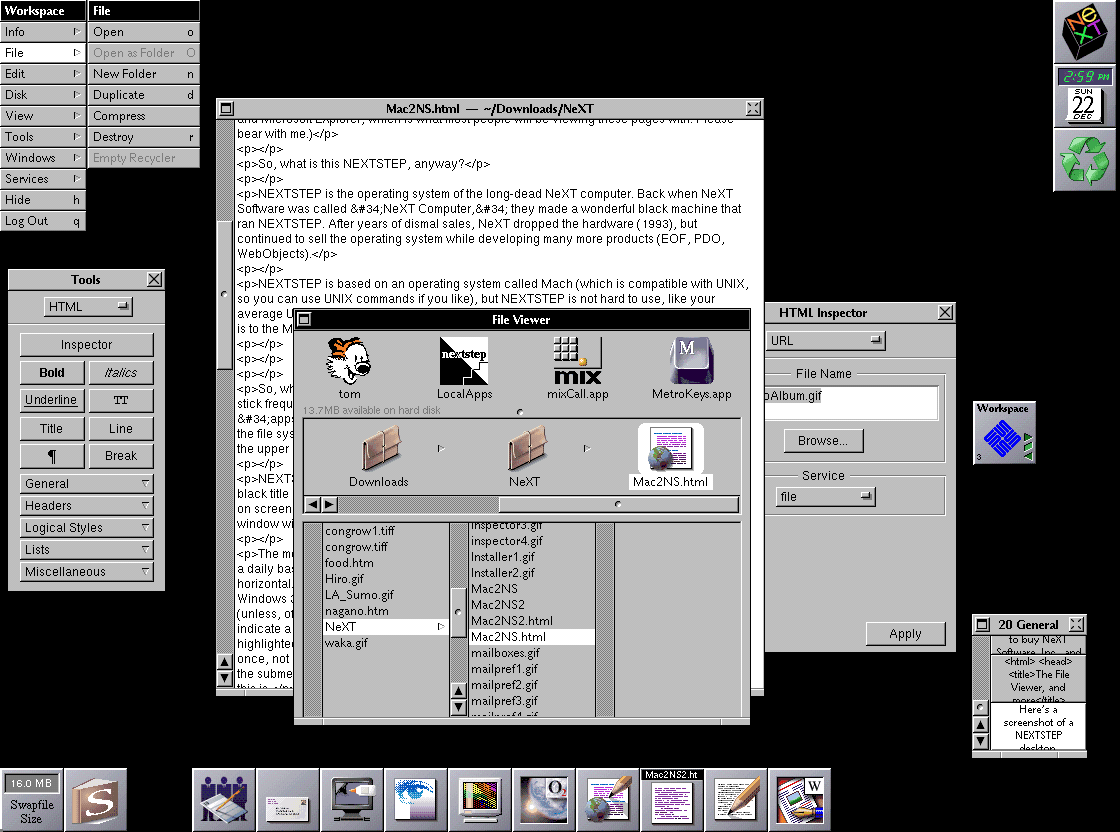