“It’s a really fun way to connect with friends and family, even trade some words of encouragement or friendly smack talk, while also making progress toward closing their rings,” said Jay Blahnik, Apple’s vice president of fitness technologies, in a press release.

Like the Fitness+ Burn Bar, the new SharePlay implementation is designed to motivate users during workouts. Apple says SharePlay sessions will “stream completely in sync for every participant.”

How SharePlay works with Fitness+

Apple laid out exactly how SharePlay will let Fitness+ do long-distance group workouts.

“Fitness+ subscribers can use SharePlay to start a group workout or meditation with up to 32 of their friends and family while using FaceTime on an iPhone or iPad, and the selected Fitness+ session will stream completely in sync for every participant. Once on a FaceTime call, users will navigate to the Fitness app, select a workout or meditation, see their friends and family onscreen, and get started. SharePlay also works with Apple TV so users can follow the workout on a big screen while staying connected with friends on FaceTime using their iPhone or iPad. When working out in a group through SharePlay, users will see their metrics and progress toward closing their Activity rings, while also seeing and hearing friends. During a workout, when someone moves ahead on the Burn Bar or closes their Activity rings, everyone working out will be notified so they can celebrate together.”

Apple will make Fitness+ available in 15 new countries starting November 3, 2021, the company said. The service will be available in English, with subtitles in Brazilian Portuguese, English, French, German, Italian, Russian and Spanish. 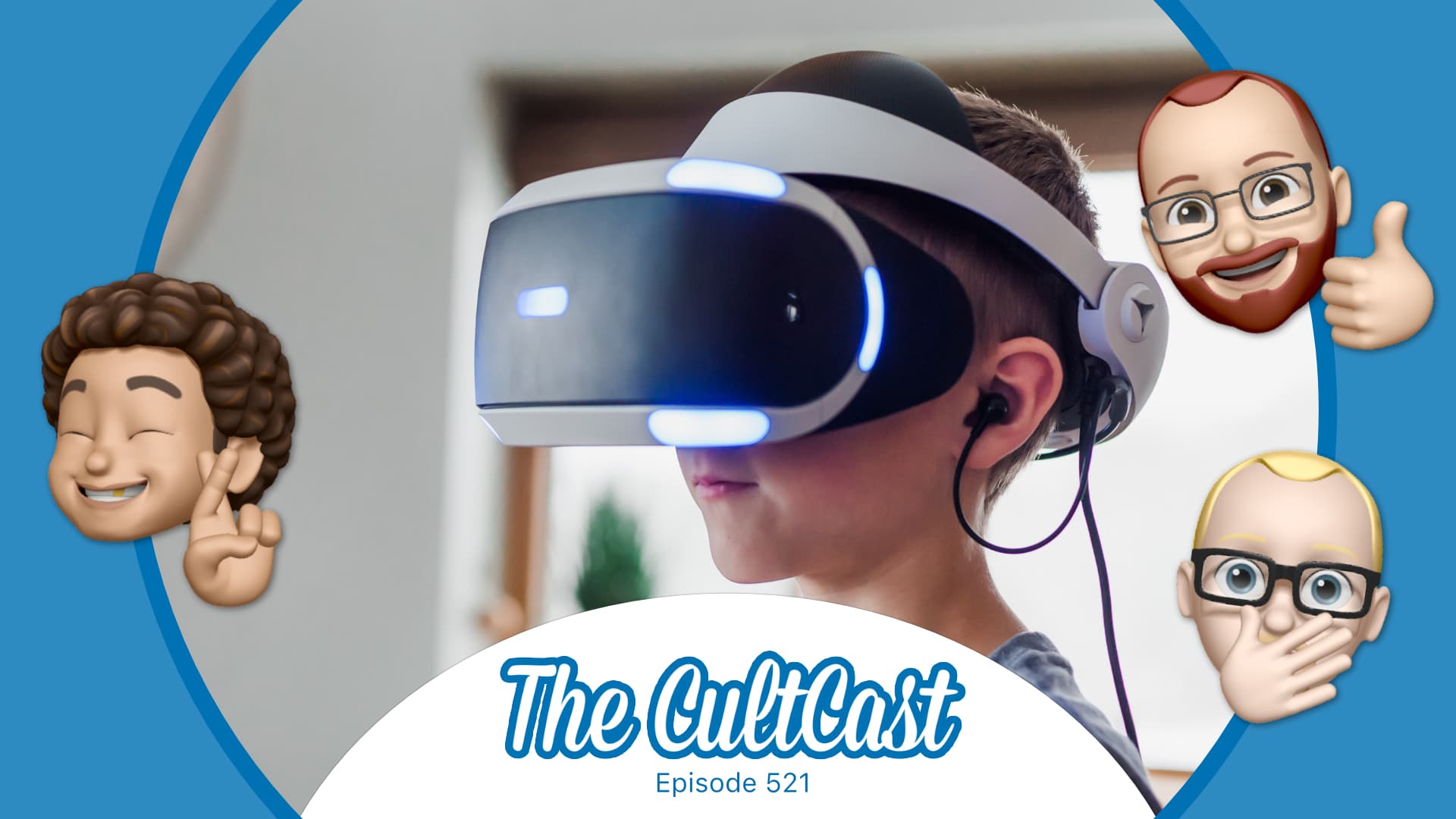 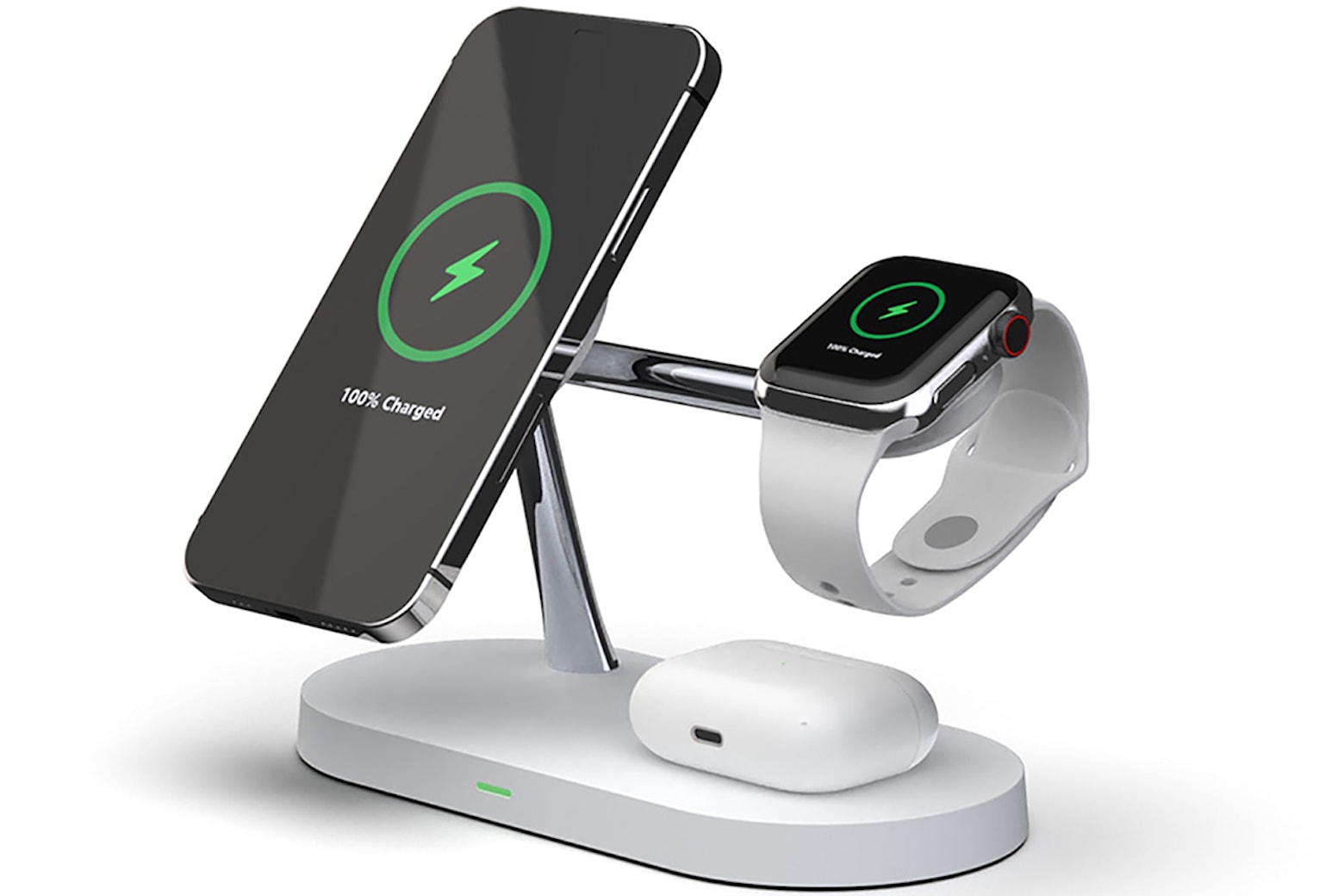 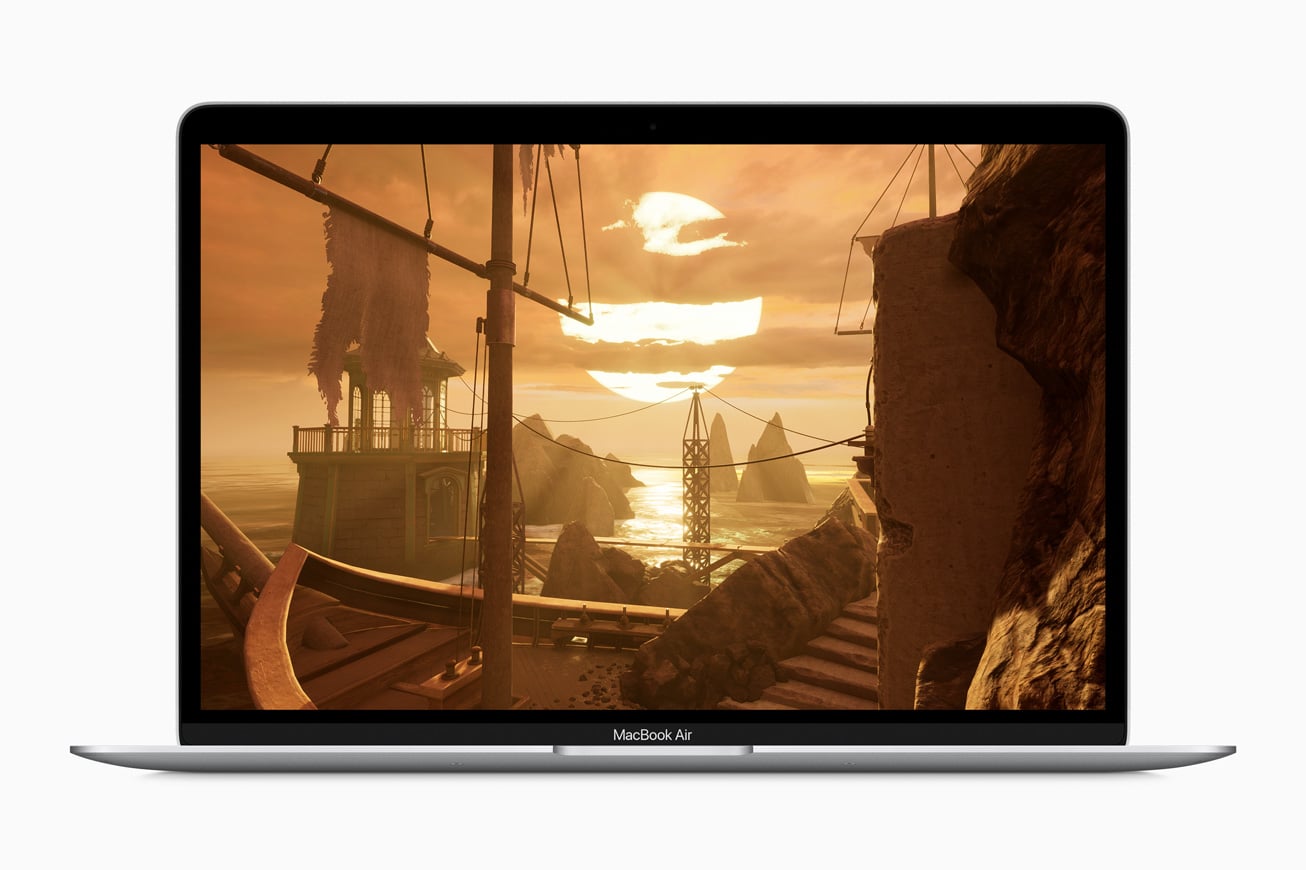 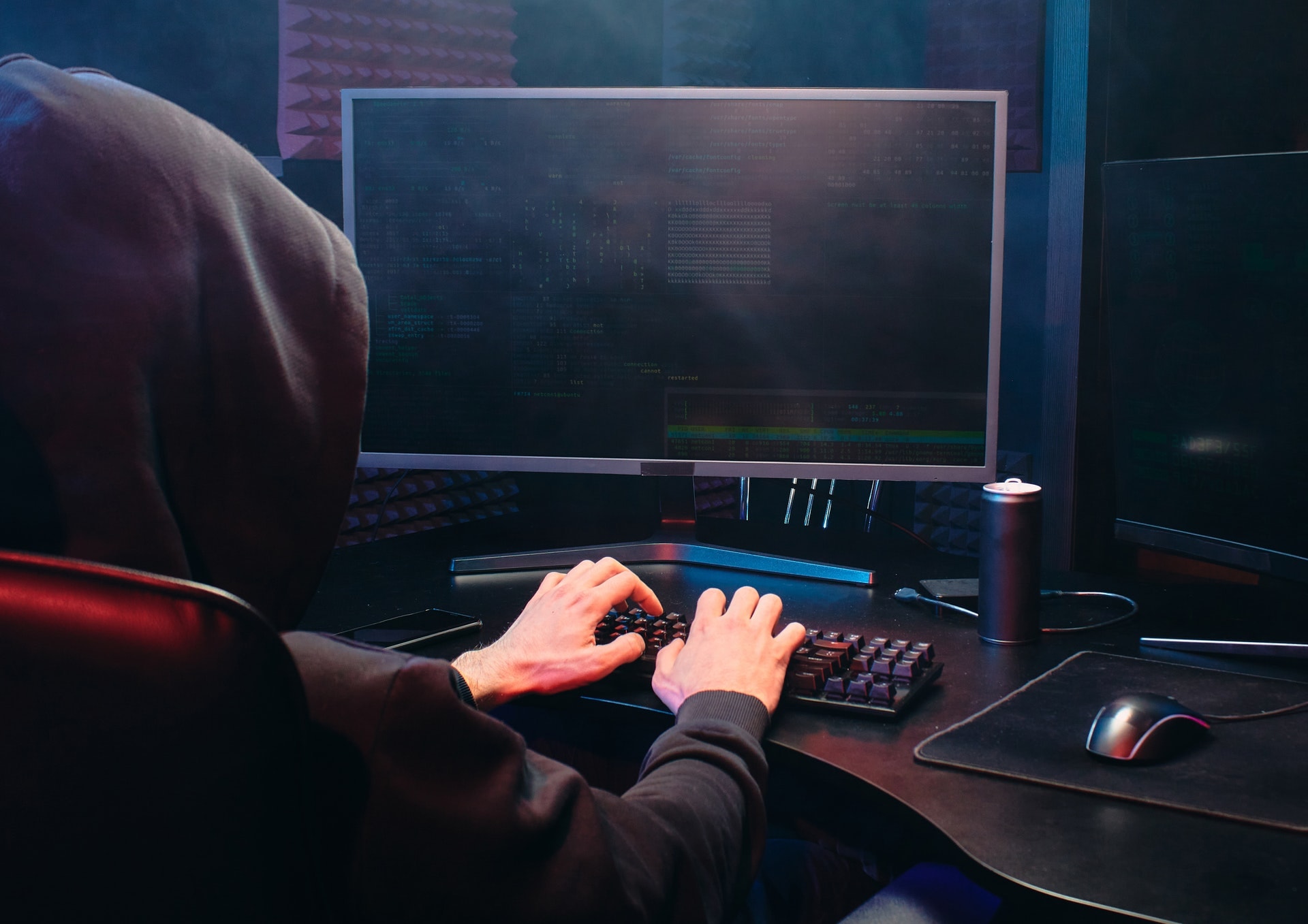 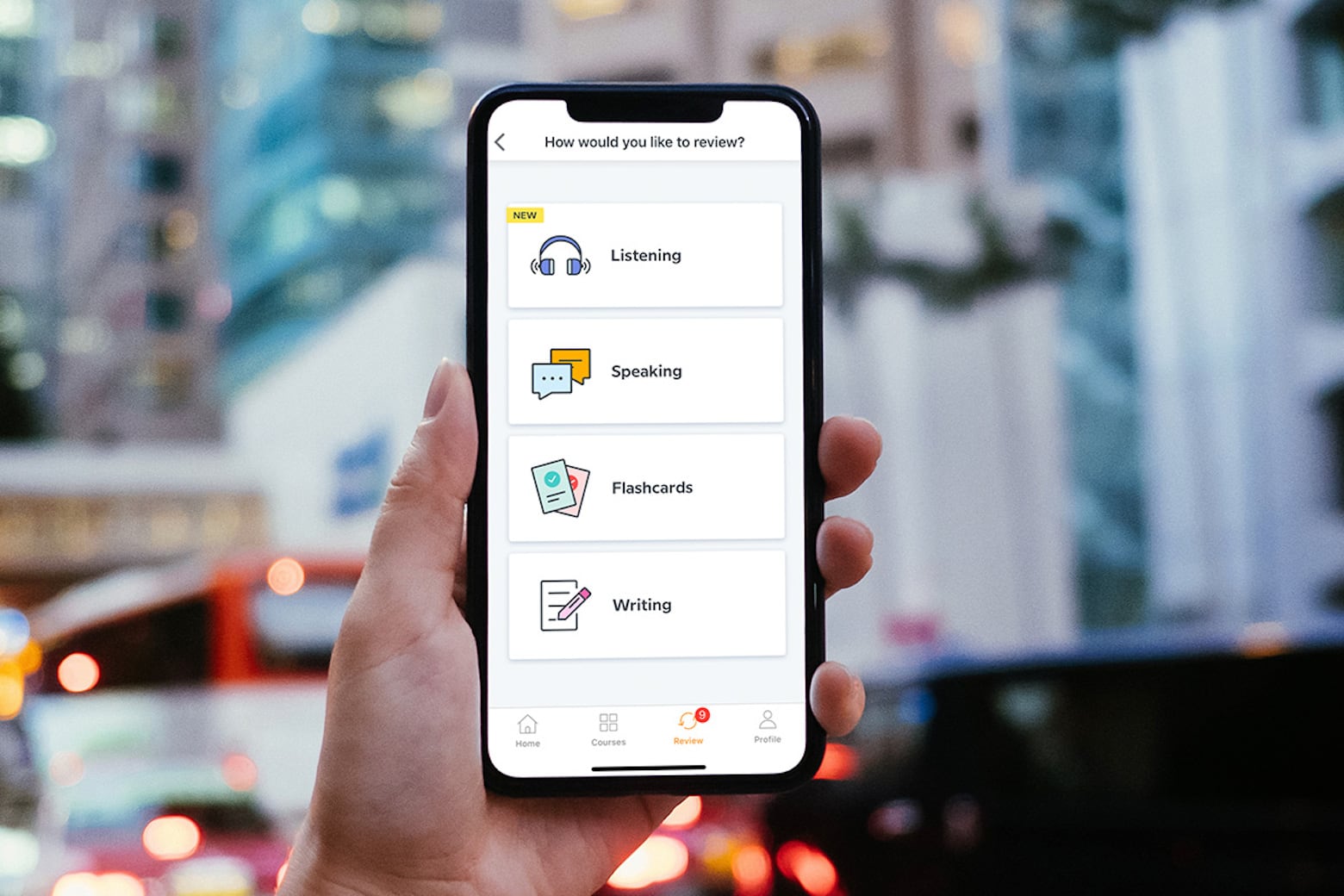 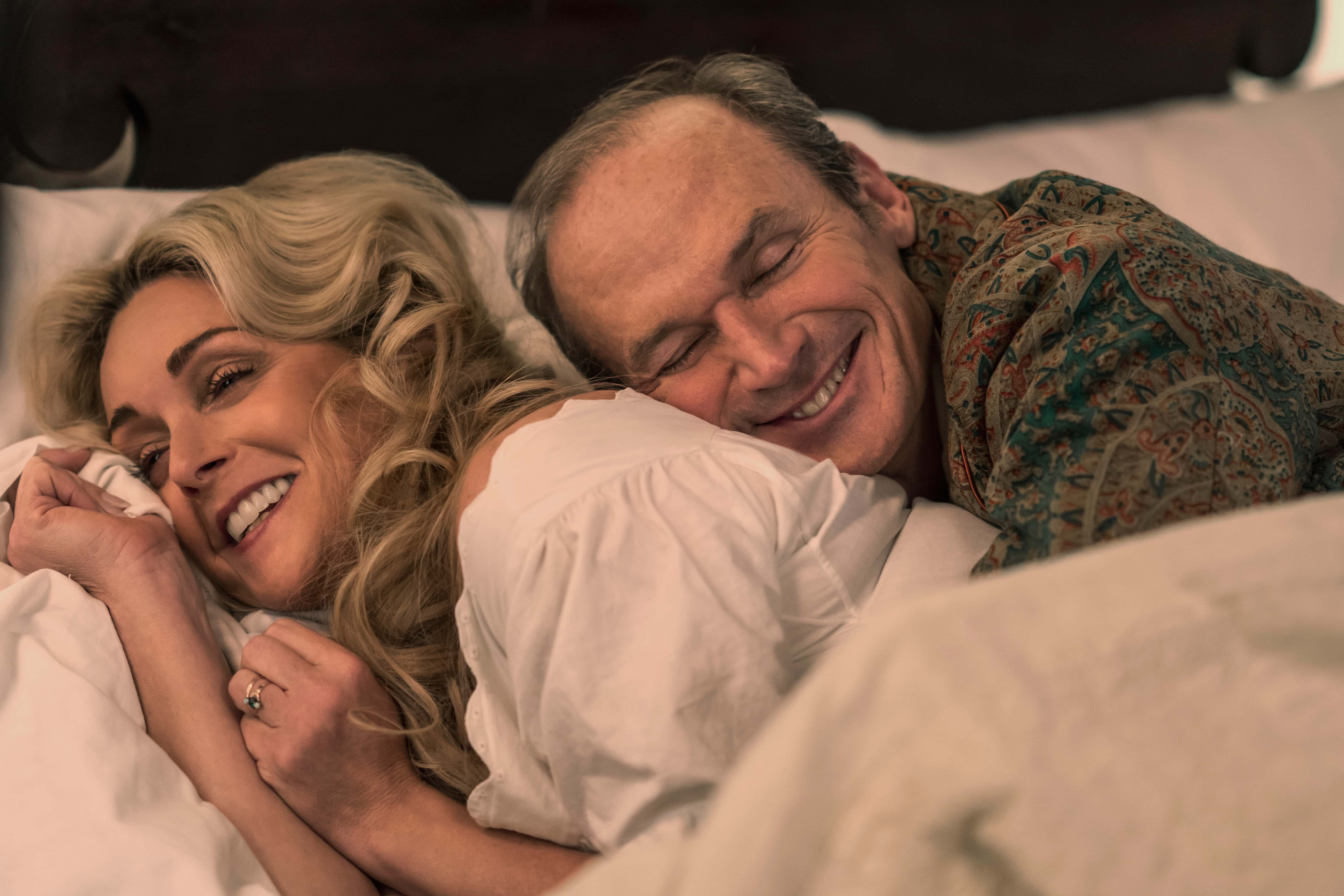 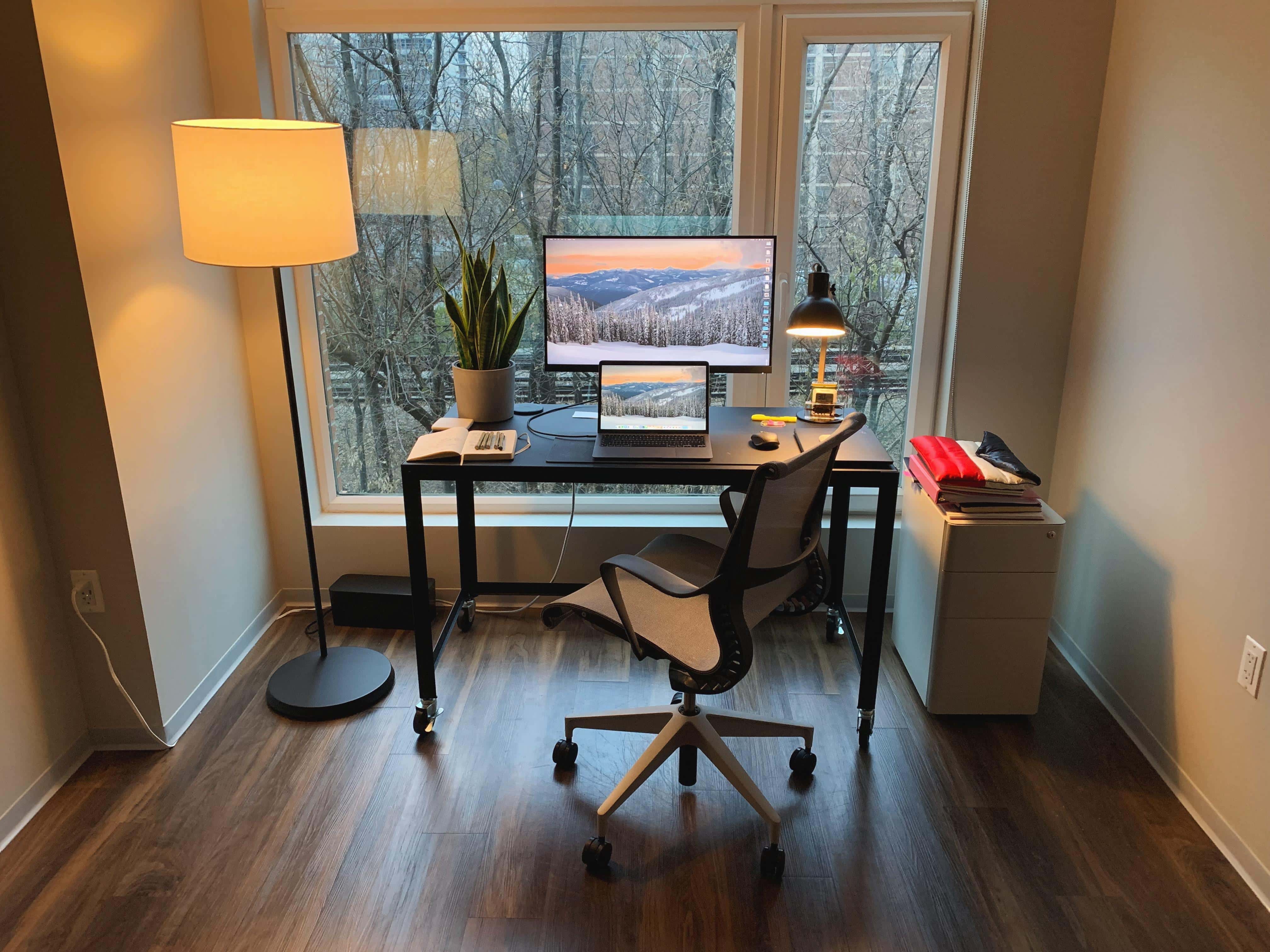 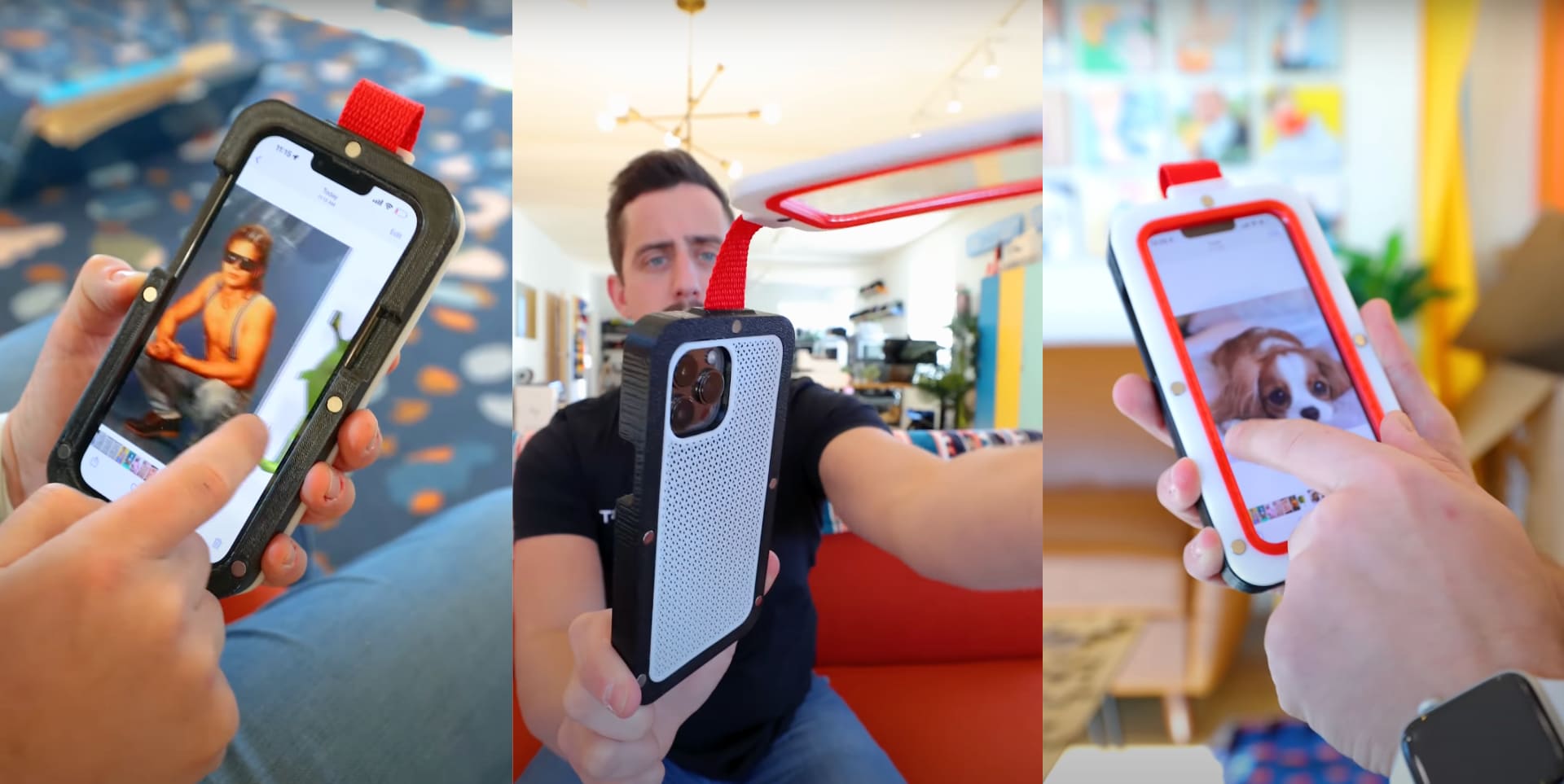