Fifty million dollars is how much Apple has agreed to pay to settle a class-action lawsuit by customers of MacBooks with faulty keyboards. They claim Apple “knew and concealed” that the butterfly keyboards on its MacBook were prone to failure.

According to Reuters, the preliminary settlement was filled yesterday in the federal court in San Jose, California, and requires a judge to approve.

Customers claimed that MacBook, MacBook Air, and MacBook Pro keyboards suffered from sticky and unresponsive keys, and that tiny amounts of dust or debris could make it difficult to type.

The company tried for three generations to fix the faulty keyboards, although all of them presented the same issue. This settlement covers customers who bought any of these Macs between 2015 and 2019 in seven US states: California, Florida, Illinois, Michigan, New Jersey, New York, and Washington. 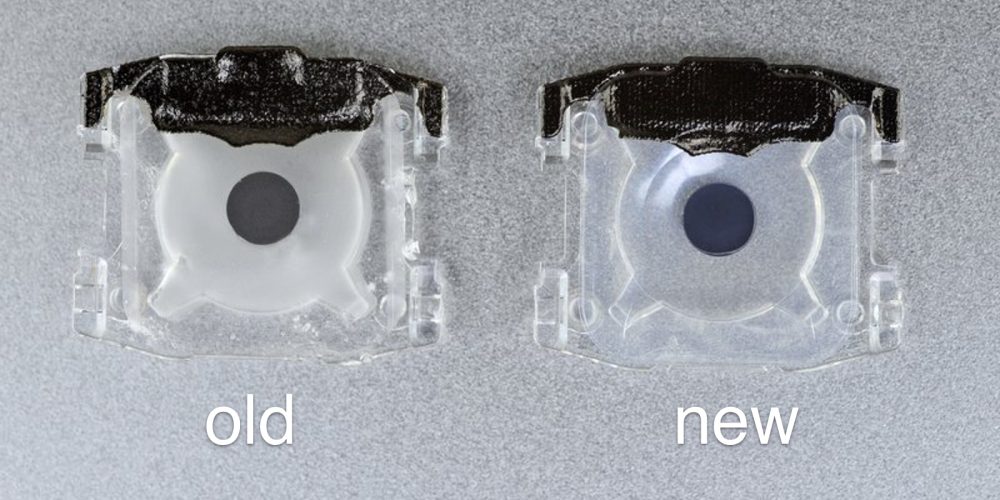 In 2015, Apple started taking most ports from its Macs, letting them with USB-C/Thunderbolt ports only. In this new design-language, Apple introduced the butterfly keyboard, and even the Touch Bar. Four years later, the company fixed most of the issues with the new 16-inch MacBook Pro with a bigger size and the return of a revamped Magic Keyboard.

Only in 2021 the company finally said goodbye to the old design by making a more industrial one with the new 14-inch and 16-inch MacBook Pro. With its own silicon, these Macs offer a better webcam, miniLED display with ProMotion technology, new ports, and also function keys instead of the Touch Bar.

At least Apple is trying to compensante for these past troubled years, right? Did you own one of these MacBooks with a butterfly keyboard? Share your experience in the comment section below.