Some Apple Card customers eager to get their hands on the latest iPhone 13 were driven to use an alternative form of payment when preorders went live on Friday due to a now resolved iPhone Upgrade Program problem.

Apple's preorder mechanism hit a snag early this morning when some iPhone Upgrade Program members reported that they were unable to complete their iPhone 13 preorder purchase with Apple Card.

A number of customers impacted by the issue resorted to placing the charge on a different credit card, forfeiting Apple Card's 3% Daily Cash benefit. Following complaints posted to various social media platforms, it appears that Goldman Sachs is making the situation right.

AppleInsider can confirm that Apple and its banking partner will honor Apple Card's cash back incentive for customers who used a different card to bypass the iPhone Upgrade Program snafu.

One reader who contacted Goldman was initially told that the bank could not rectify the situation. In a subsequent exchange, however, Goldman said that any Apple Card holder who was unable to make an iPhone Upgrade Program purchase, and consequently used a different card, will be eligible to receive 3% Daily Cash.

Those impacted by the issue will be sent an email containing details on how to obtain the benefit that can run close to $55 for iPhone Upgrade Program payments on a 1TB iPhone 13 Pro Max. While not yet confirmed, Apple Card holders might have to change the credit card on file with Citizens Bank, the financial institution handling loans for the iPhone Upgrade Program. 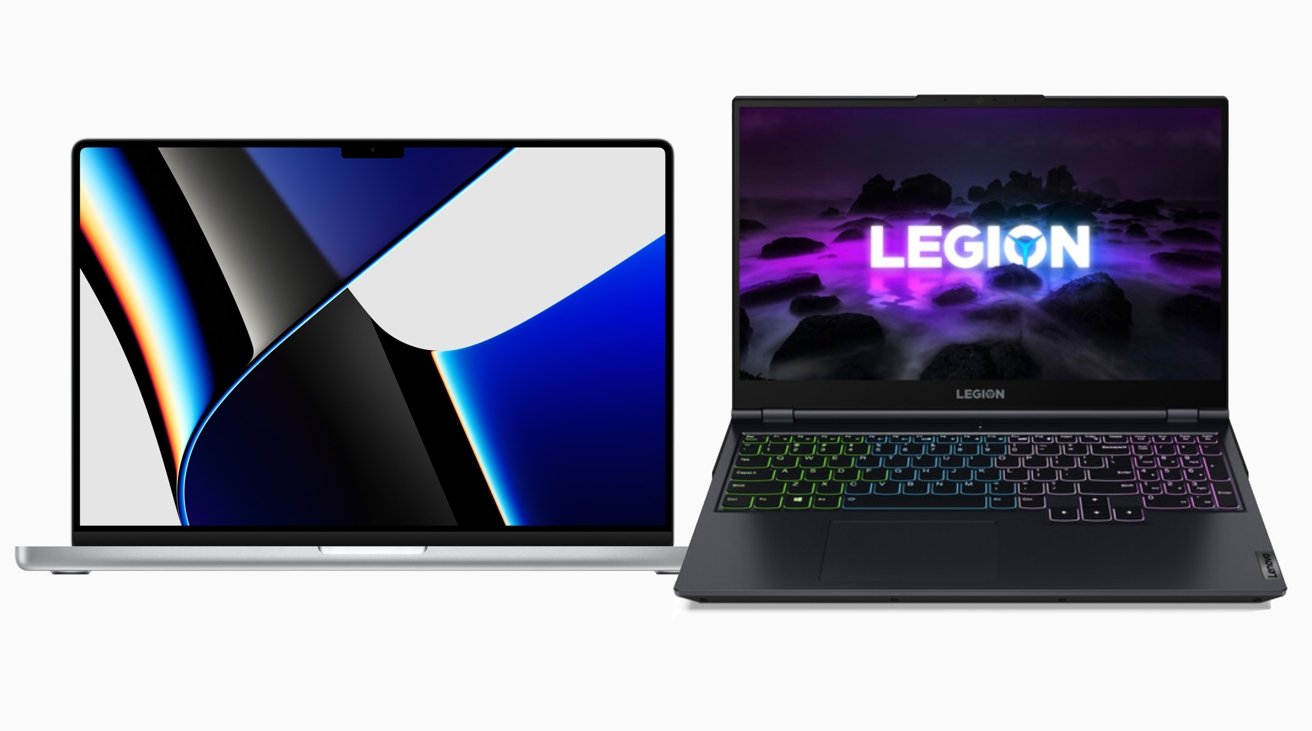 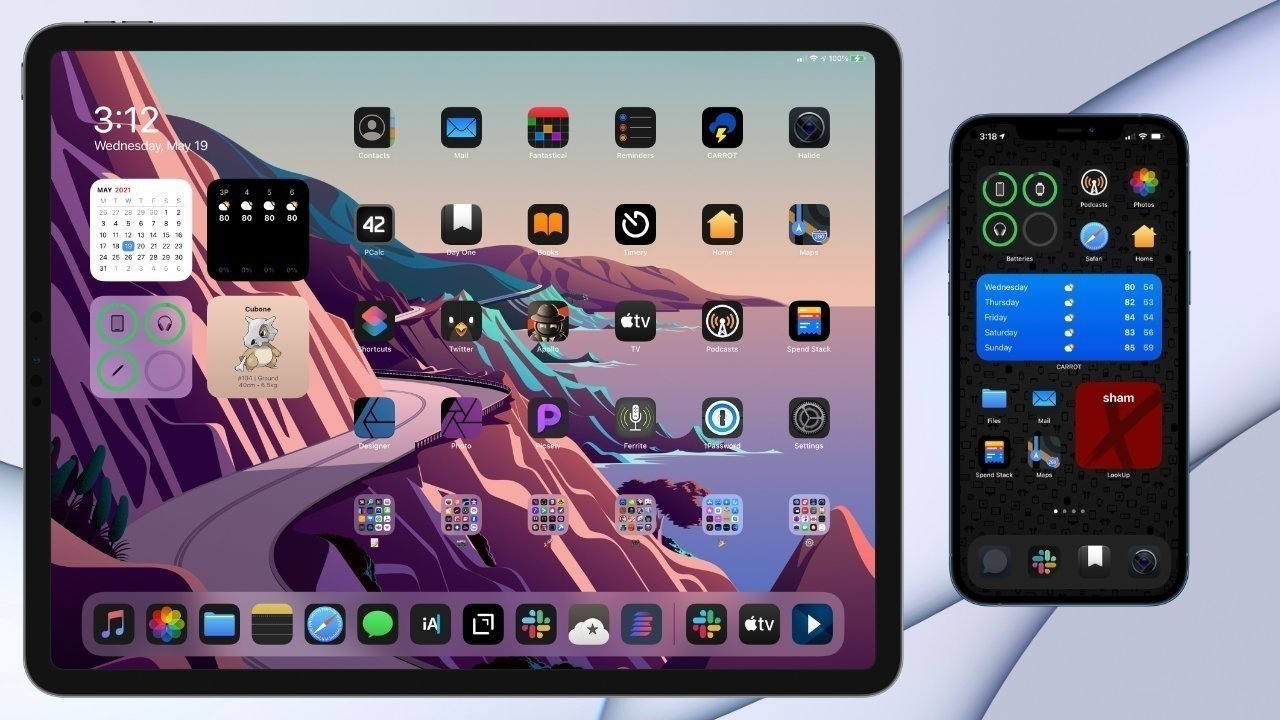 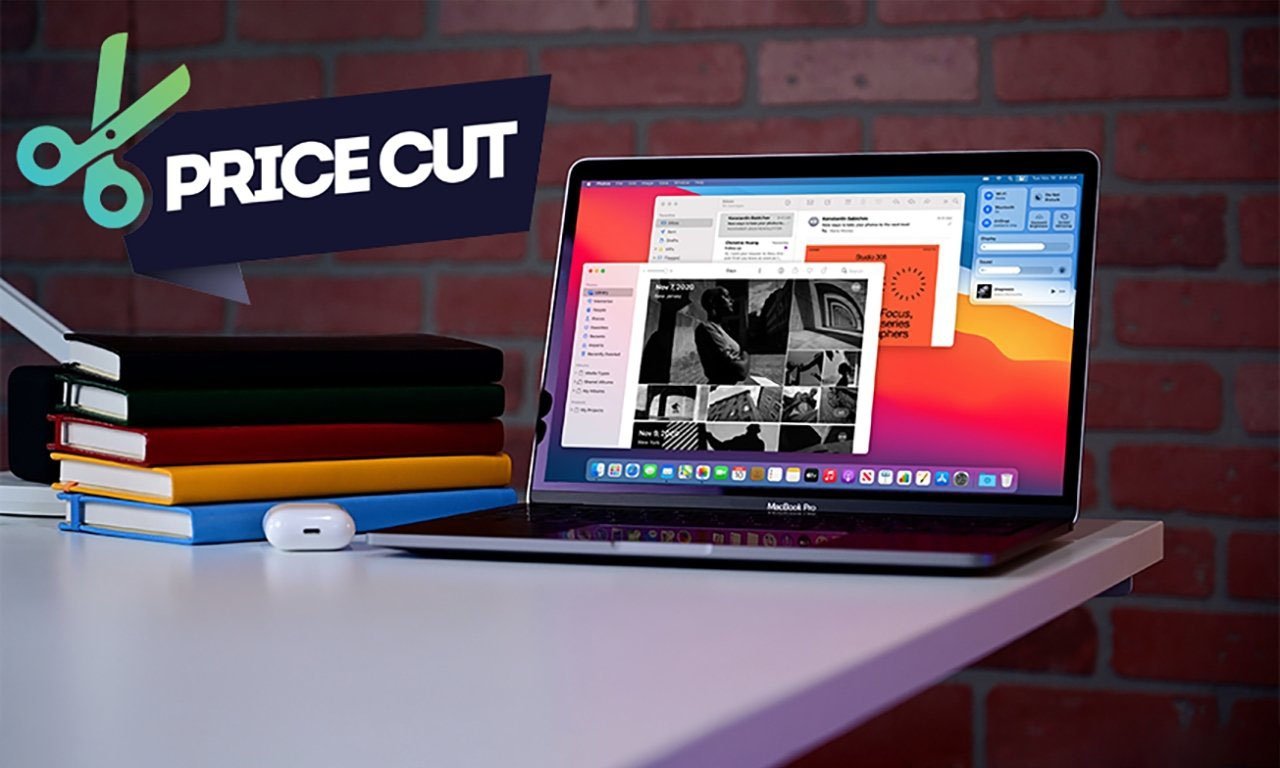 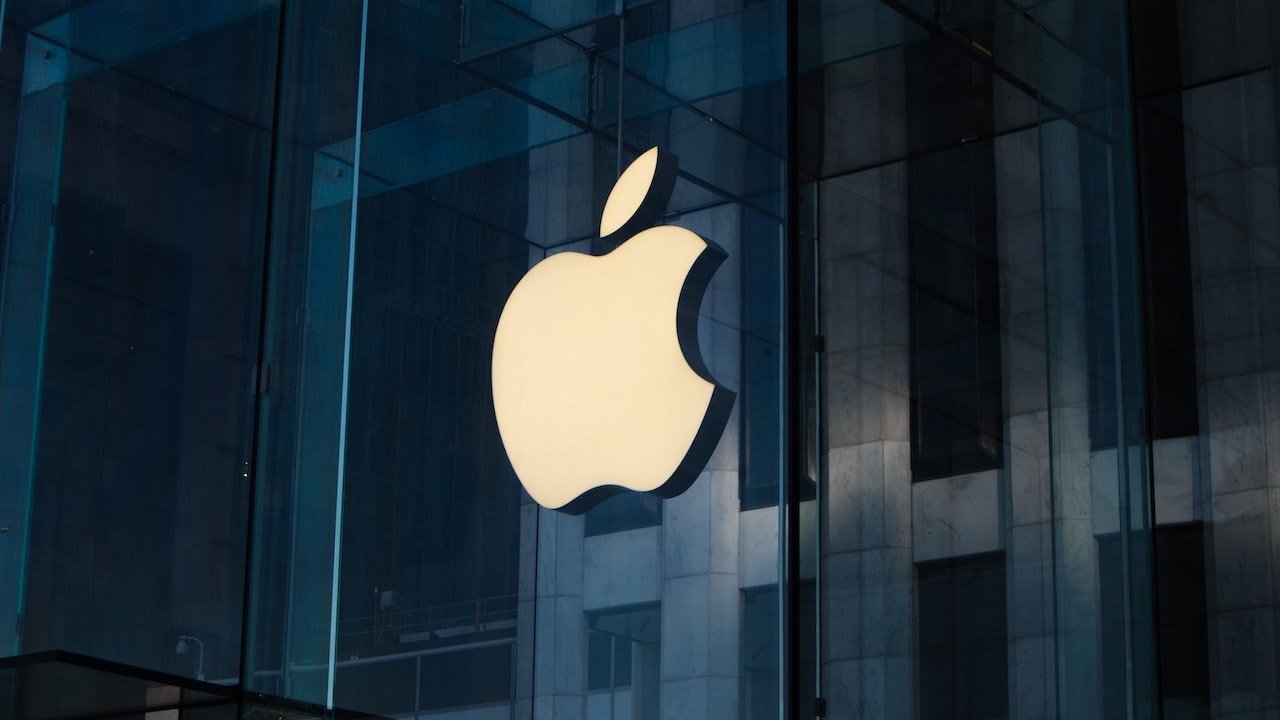 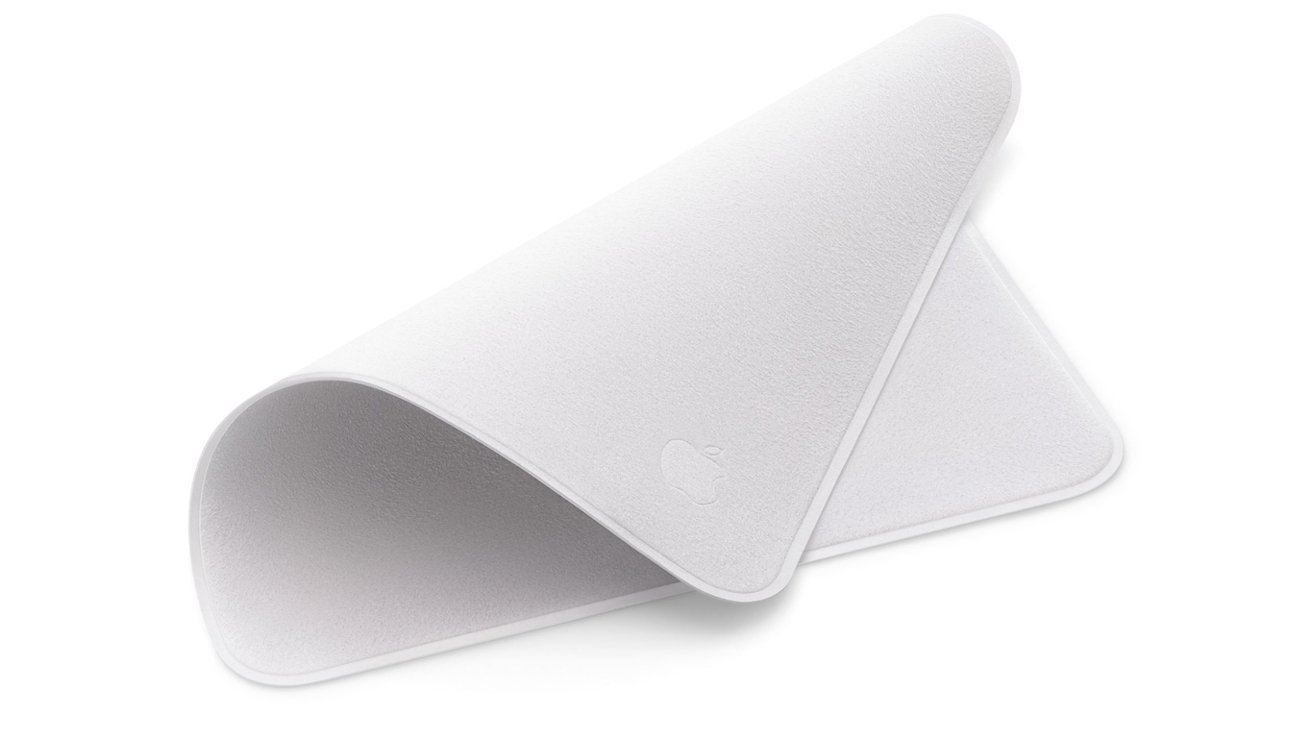 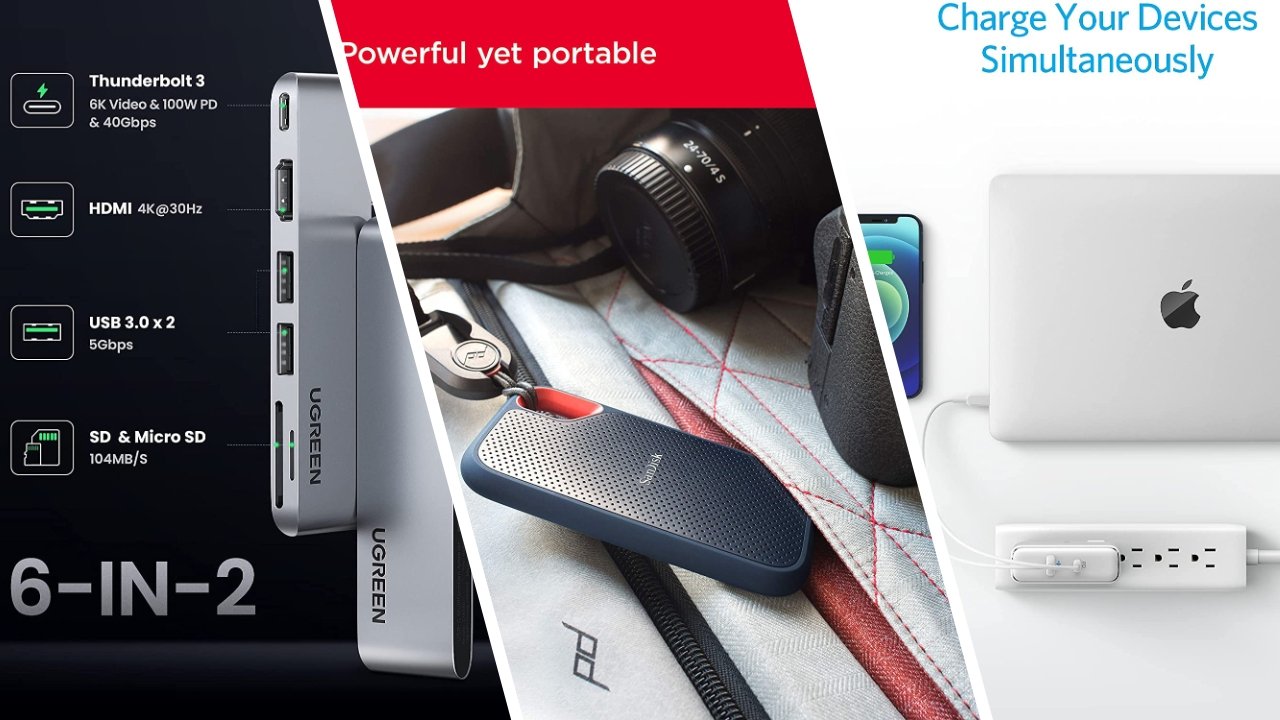 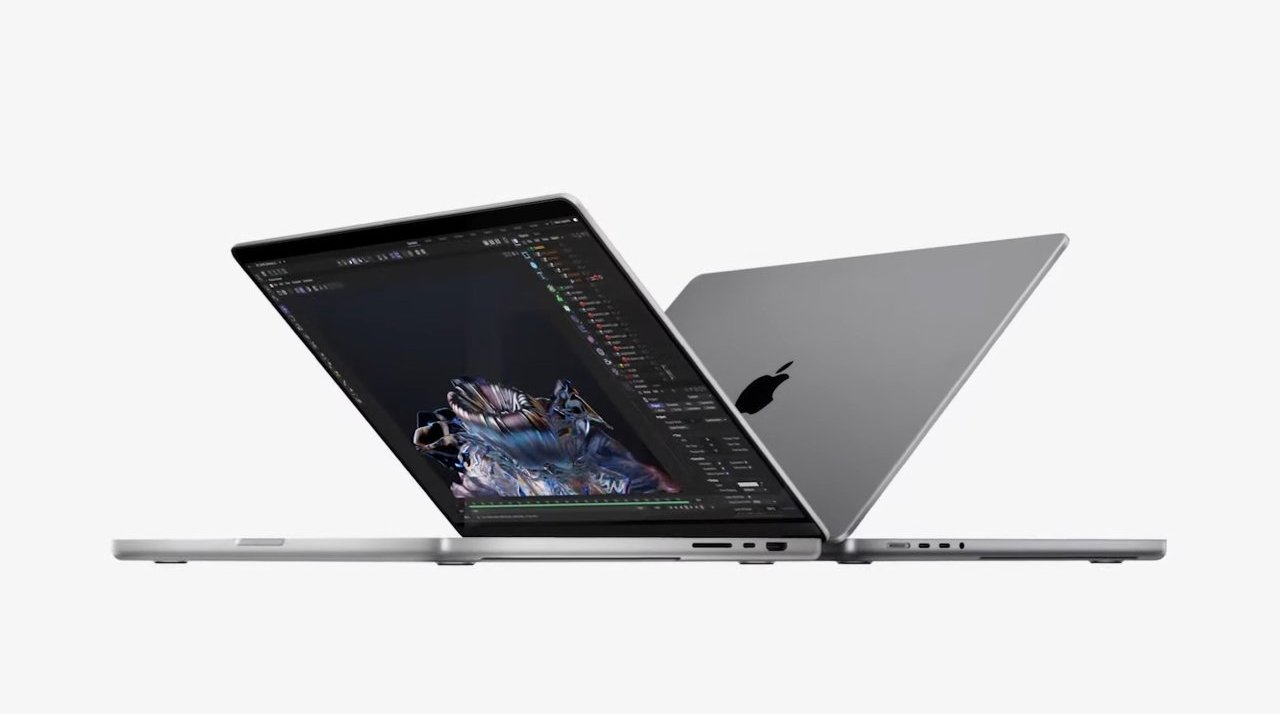 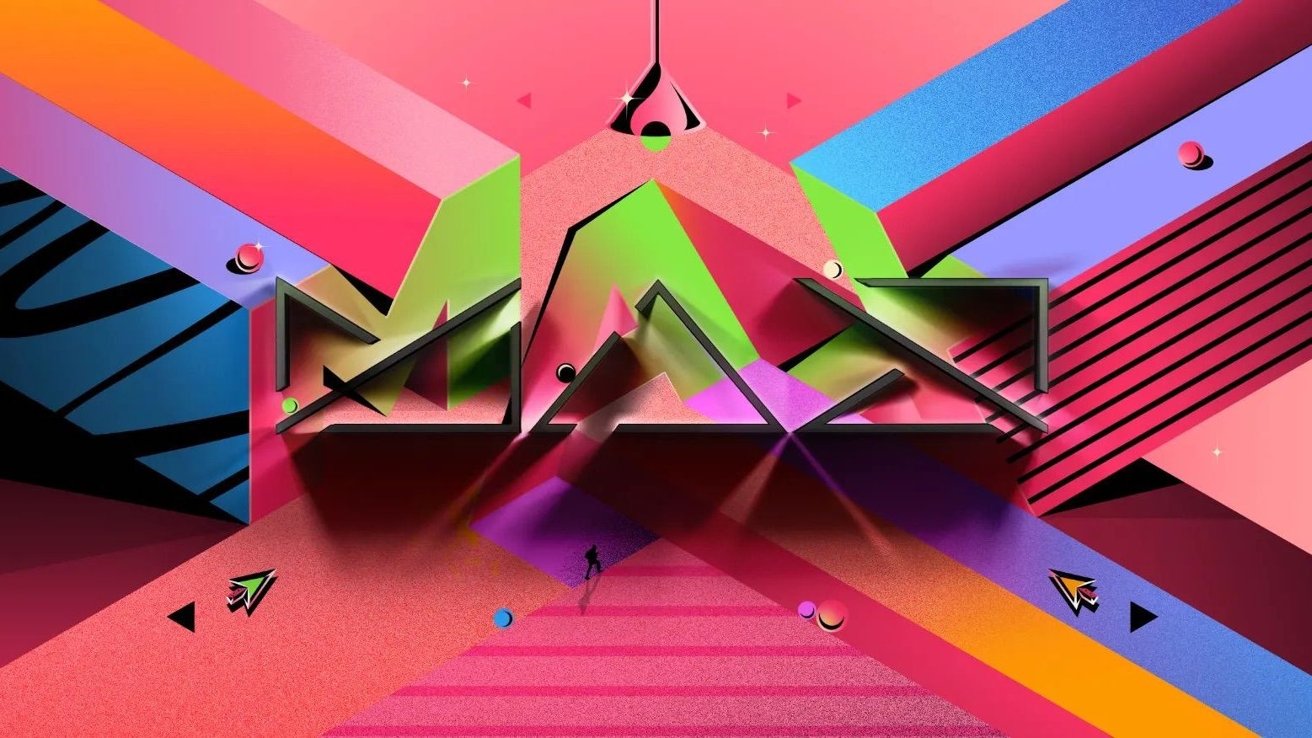 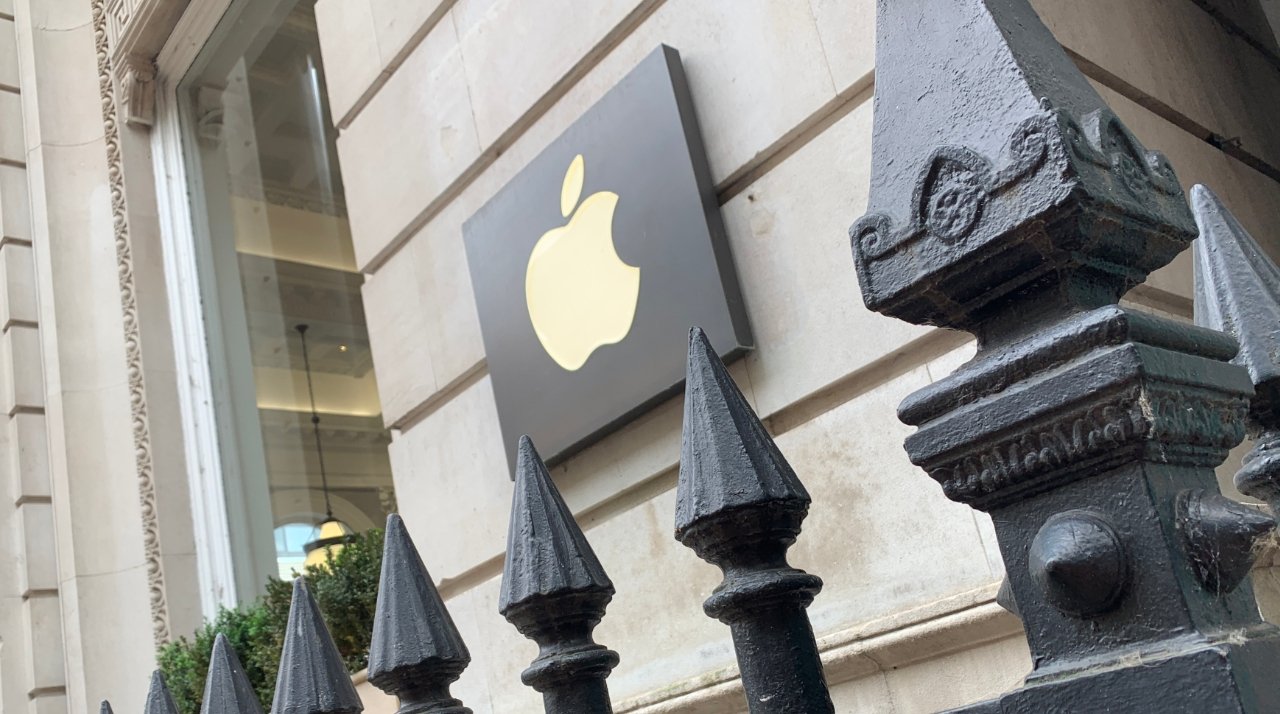 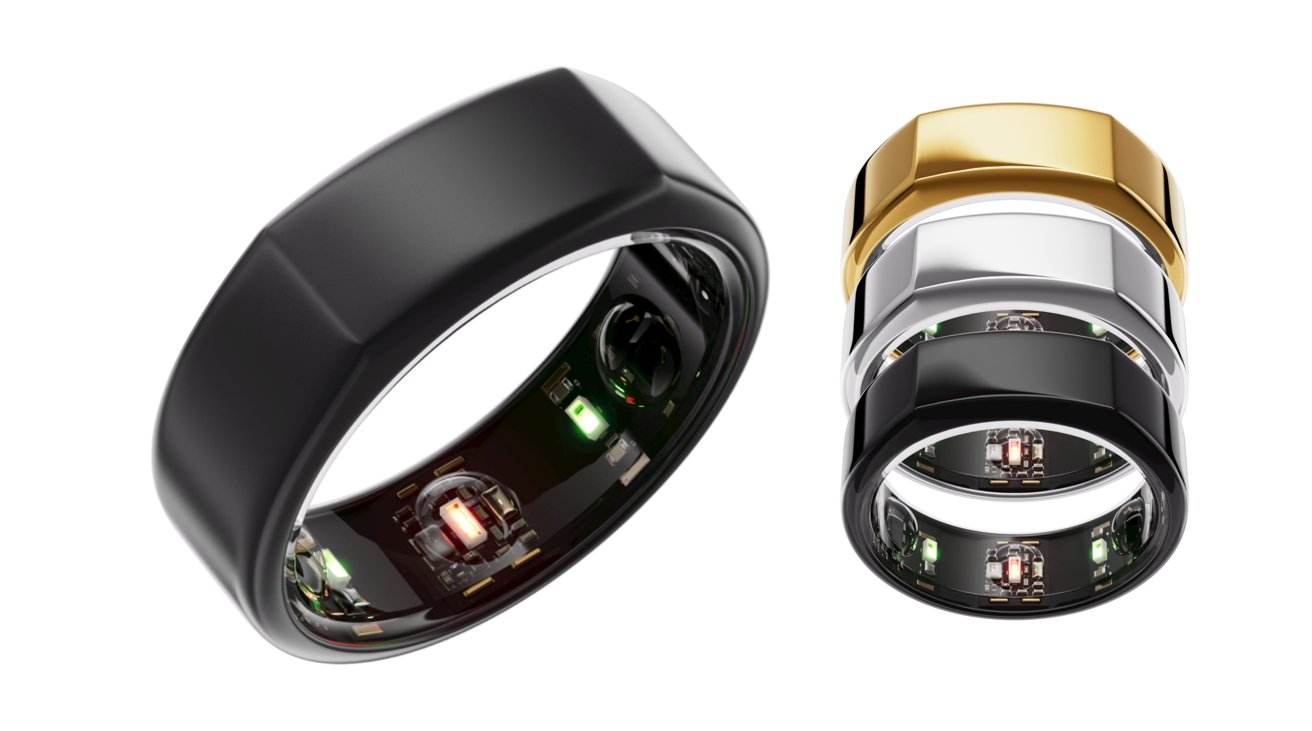 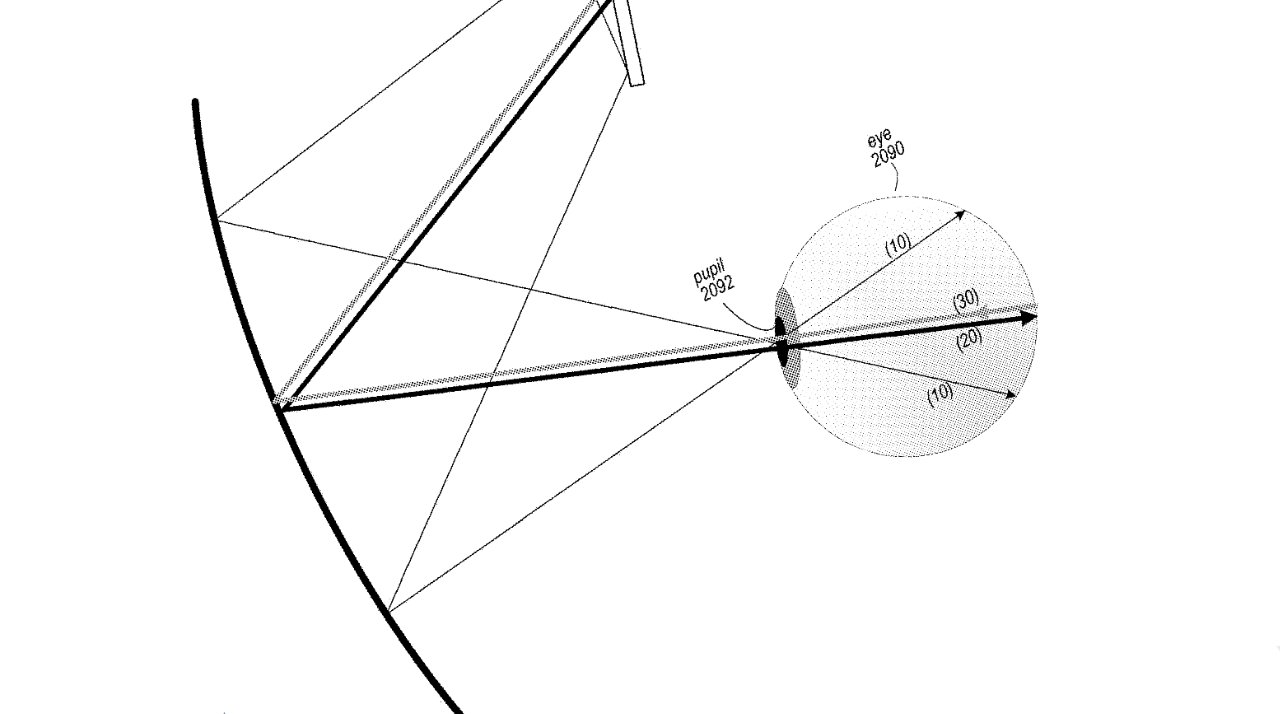