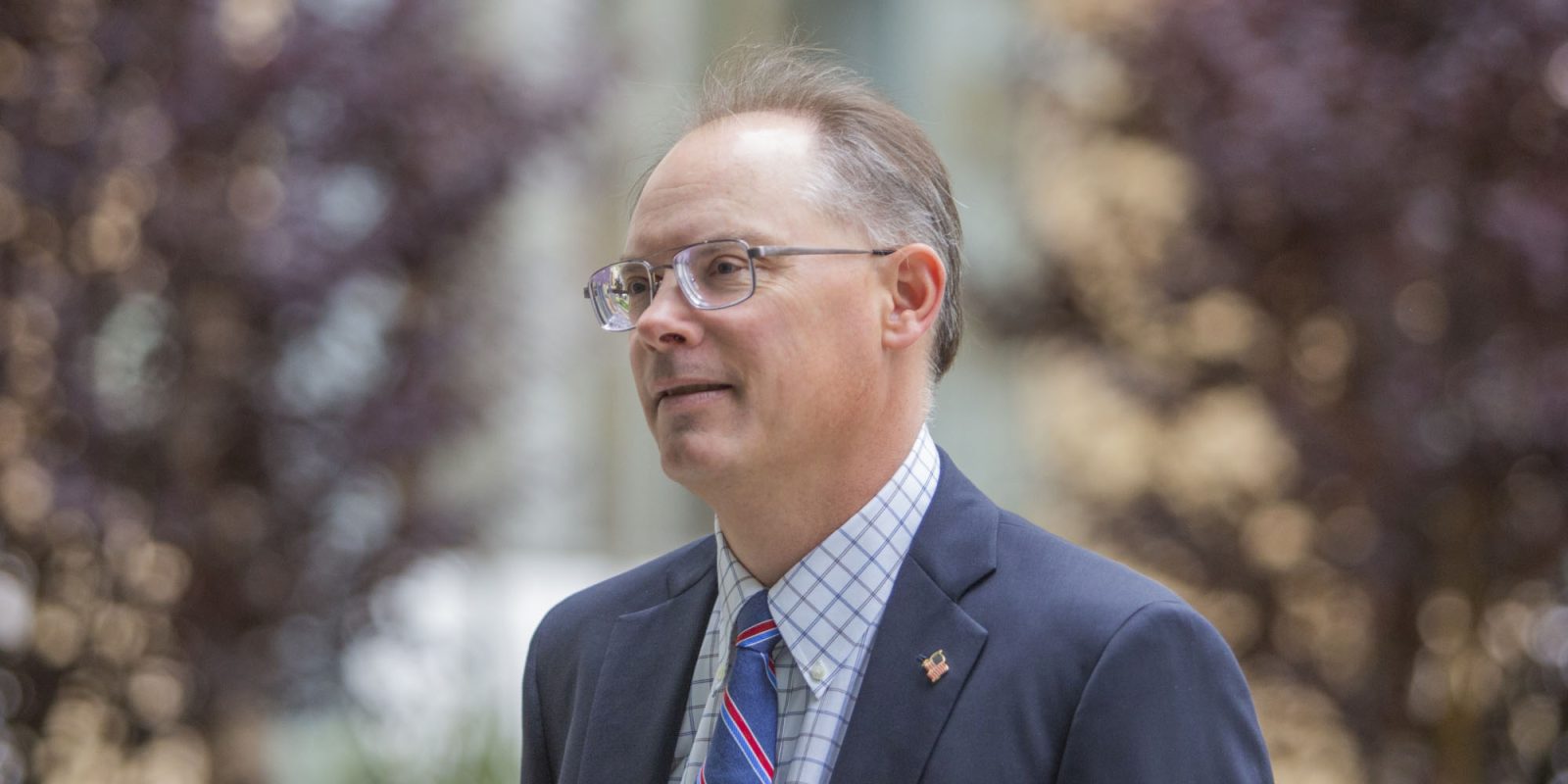 The original ruling from Judge Rogers required that Apple adjust its App Store guidelines to allow developers to link out to third-party payment options. This refers to Apple’s guidelines that state developers are not allowed to “steer” customers to make digital purchases outside of the App Store.

Under the original ruling, Apple had a December 9 deadline to comply with the required changes. With today’s delay, however, it has more time to prepare. The delay means that the changes are put on hold until until the appeal is settled.

In its request for a delay, Apple had argued that it would be “exceedingly complicated” to make the ordered changes to the App Store by the ordered December 9 deadline. Apple’s attorney argued that it will “take months to figure out the engineering, economic, business, and other issues” related to such changes.

The decision today: “Apple has demonstrated, at minimum, that its appeal raises serious questions on the merits of the district court’s determination that Epic Games, Inc. failed to show Apple’s conduct violated any antitrust laws but did show that the same conduct violated California’s Unfair Competition Law. ”

It continues: “Therefore, we grant Apple’s motion to stay part (i) of paragraph (1) of the permanent injunction. The stay will remain in effect until the mandate issues in this appeal.”

Investor calls on Peloton to explore sale to Apple or Disney, fire its CEO

iPhone trade-in values dominated 2021; only one Android phone made top 5

A company you’ve never heard of may owe you money if you’ve ever used Venmo, Robinhood, more