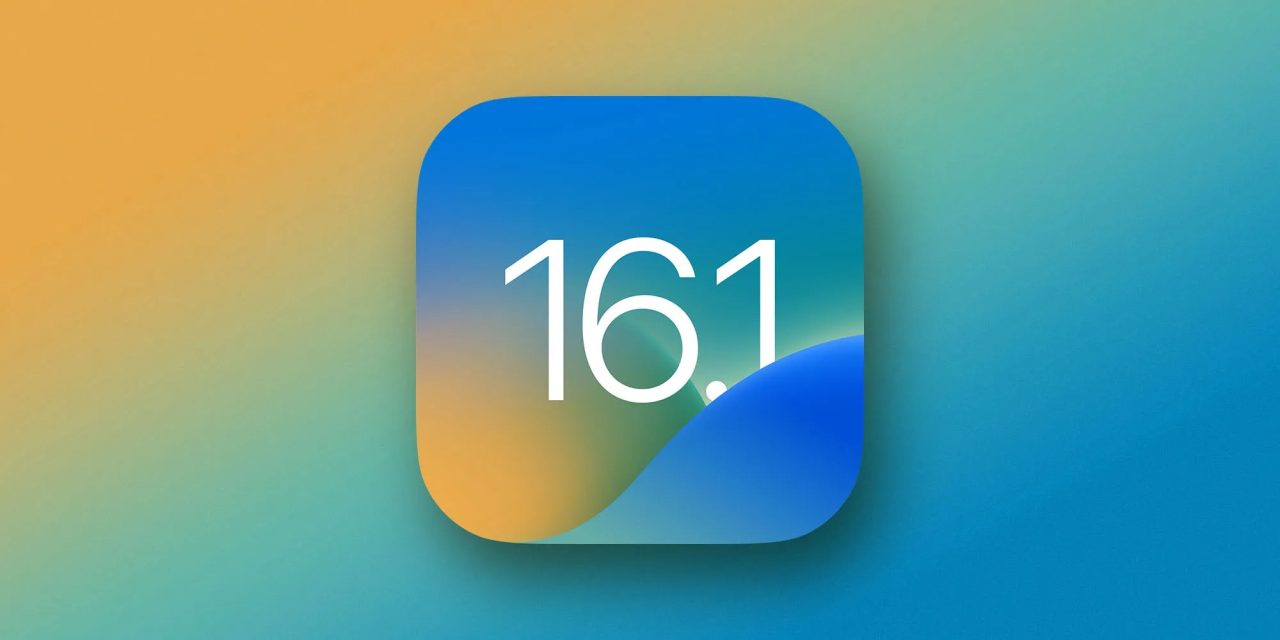 Apple on Wednesday released iOS 16.1.2 for all users. The update, which is now available, improves the reliability of the Crash Detection feature for iPhone 14 and iPhone 14 Pro users. According to Apple, it also improves compatibility with wireless carriers.

According to Apple, iOS 16.1.2 also brings important security patches. Here are the full release notes for the update:

It’s unclear how exactly Apple is improving Crash Detection with iOS 16.1.2, but since the feature is based on algorithms to detect potential car crashes, Apple is probably tweaking the system to make those algorithms more accurate.

Following today’s release of iOS 16.1.1, Apple’s next software update for iPhone users will be iOS 16.2. This update is currently in testing with developers and public beta users. It includes a number of new features and changes, such as Apple’s new Freefrom collaboration app, updates to the Home app, and more. It’s expected to be released in mid-December.

Have you found any other changes in today’s update? Let us know in the comments section below or on Twitter @9to5Mac.