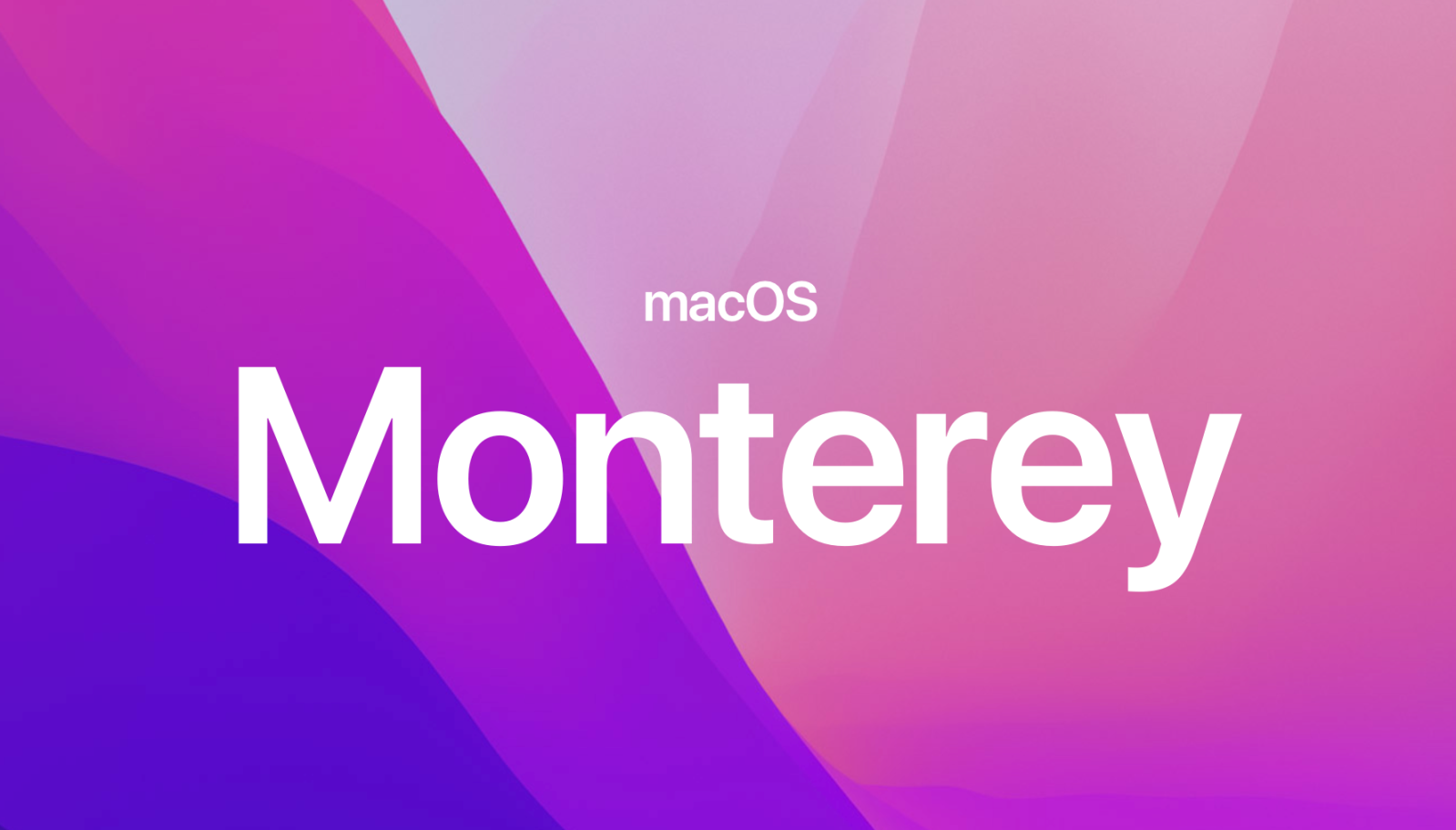 The second macOS 12.2 beta is appearing now for developers on Apple’s Developer website. The OTA should begin showing soon for those enrolled in the beta as well.

The first macOS 12.2 beta came with a new, native Apple Music app. As we previously noted:

Some parts of the Music app were already native, such as the music library. But now Mac users will notice that searching for new songs in Apple Music is much faster as the results pages are displayed with a native interface instead of as a webpage. Scrolling between elements has also become smoother with the beta app, and trackpad gestures are now more responsive.

Comparing both apps side by side, the beta Music app may look simpler with some interface effects missing – this is probably because Apple is rebuilding everything and it will take a while before the native version gets all these visual effects back.

The macOS 12.2 beta also improves scrolling in Safari with ProMotion on the new MacBook Pro.

Notice anything new in today’s beta? Let us know in the comments below or on Twitter @9to5Mac. 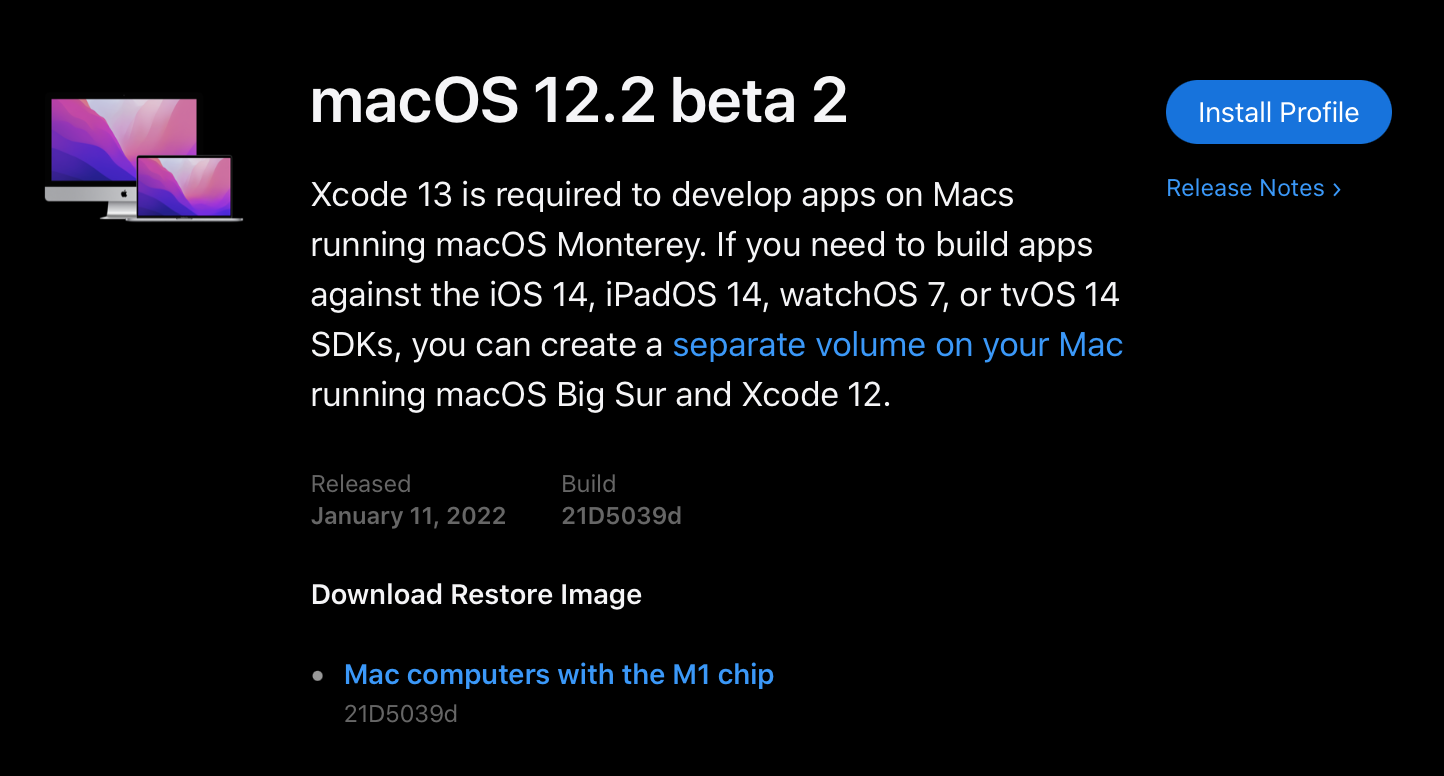