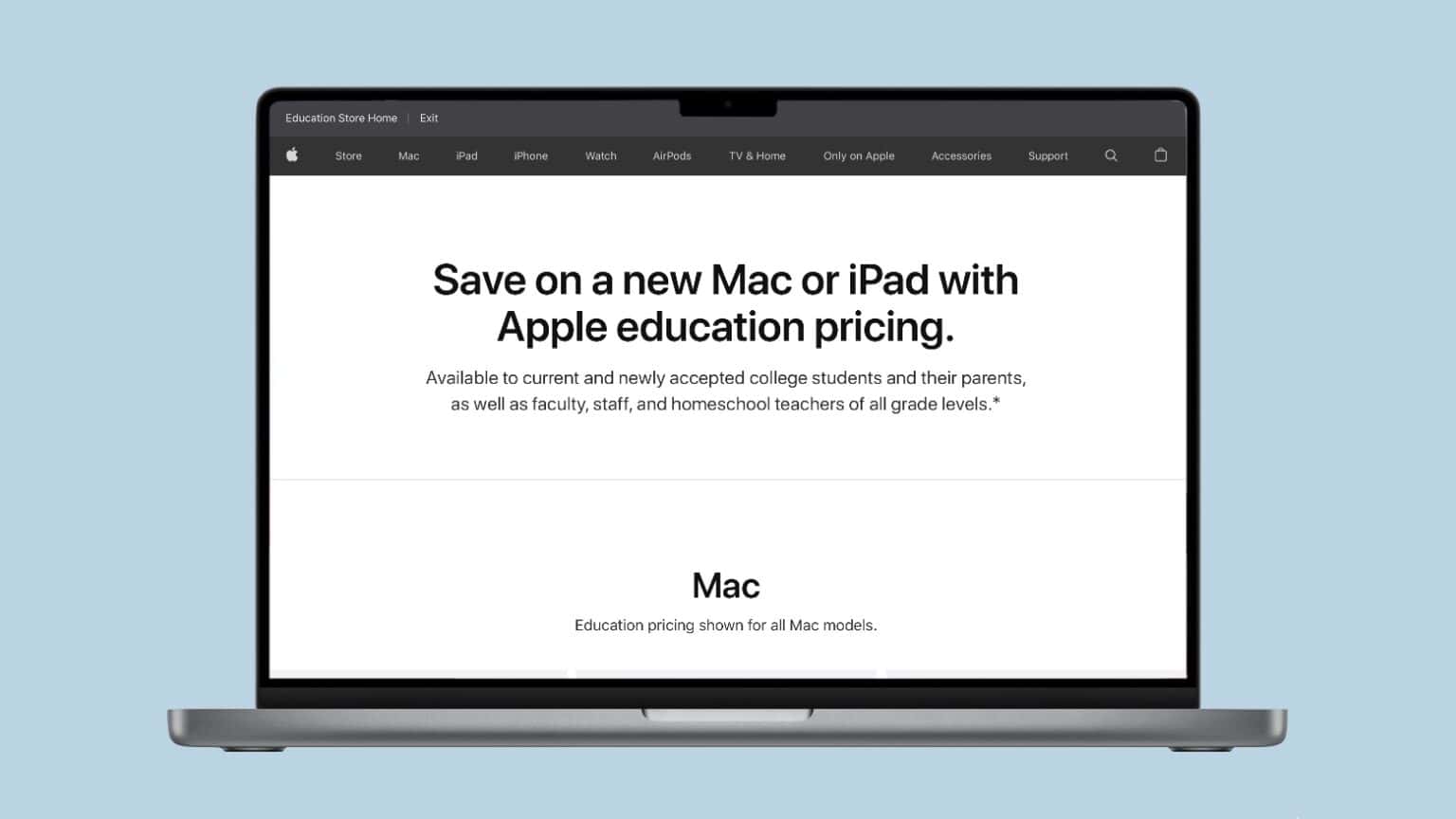 The U.S. Apple Store for Education reversed a recent change — it no longer requires shoppers to prove they are a university student or teacher before they can get products at a discount. This is surely a relief for home school teachers, but it’s also good news for anyone willing to fib to get a discount.

It’s not clear if this is a temporary rollback or a permanent change, though.

Recently, the U.S. Apple Store for Education started asking users to verify their eligibility to receive educational discounts. It used UniDays, a third-party service, to handle the verification process.

But now that requirement is gone. Anyone can go to the Apple Store for Education website and shop for Macs or iPads.

That said, the discounts are only supposed to be for “current and newly accepted college students and their parents, as well as faculty, staff, and homeschool teachers of all grade levels,” according to Apple.

But Apple essentially takes customers’ word about their status. Still, it reserves the right to check later to see if shoppers really qualify, and bill them the extra cost for the gear they buy if they fibbed to get a discount. How often that actually happens is unknown, however.

Why Apple went back on the honor system for educational discounts

Apple did not announce either of these changes to its educational website so its reasoning is unknown. But it might be because of limitations in the verification process..

UniDays can confirm whether someone is a university student, but the educational discounts are also supposed to be open to homeschool teachers, and parents of university students. Also, there have been reports that the verification system blocked out university teachers and staff because they don’t have a current student ID.

At this point, it’s not clear if Apple decided to temporarily remove the UniDays verification requirement until bugs can be worked out, or if it’s gone for good.

Note that this applies only in the United States. Apple U.K. has long used UniDays to confirm that shoppers are students or educators. 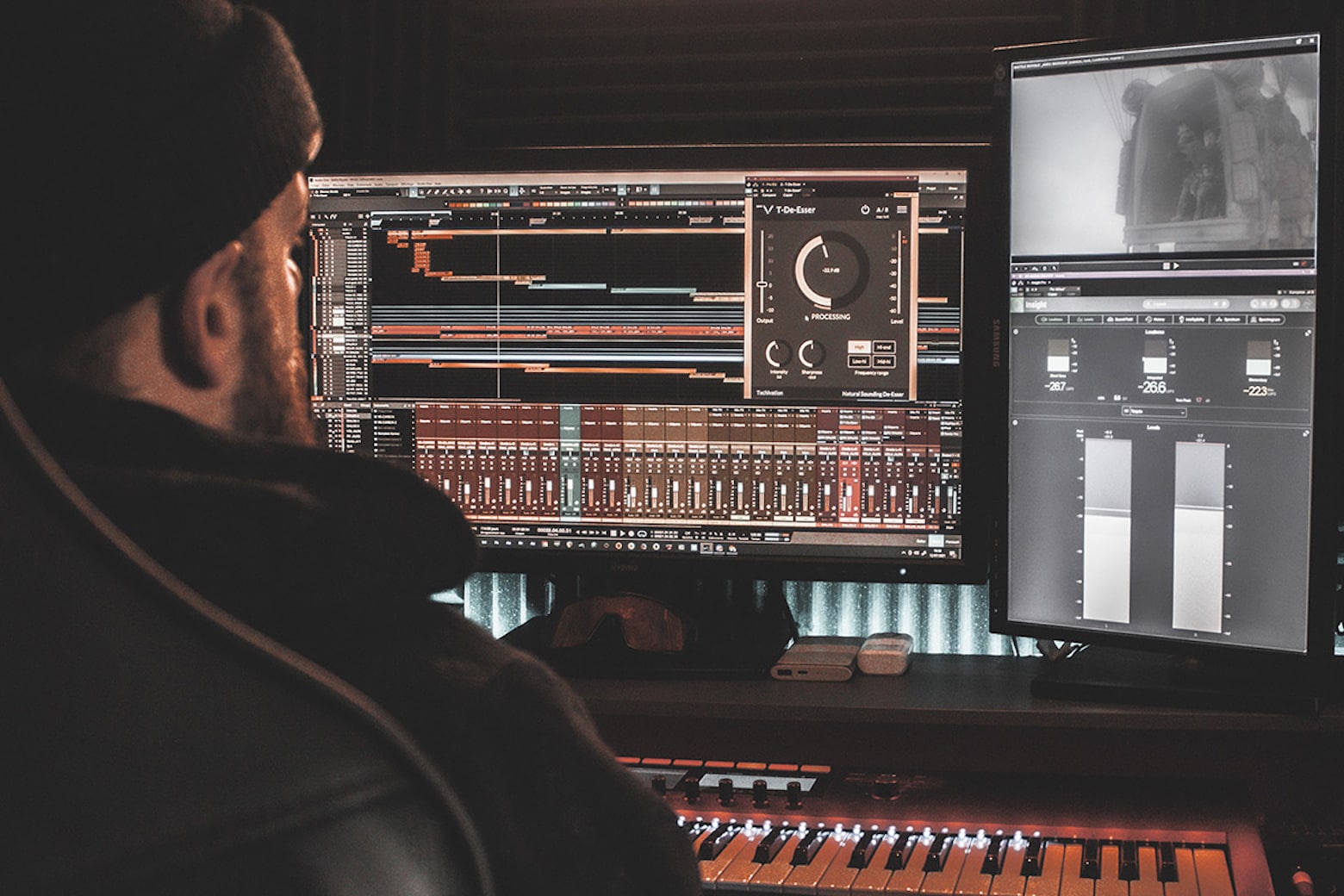 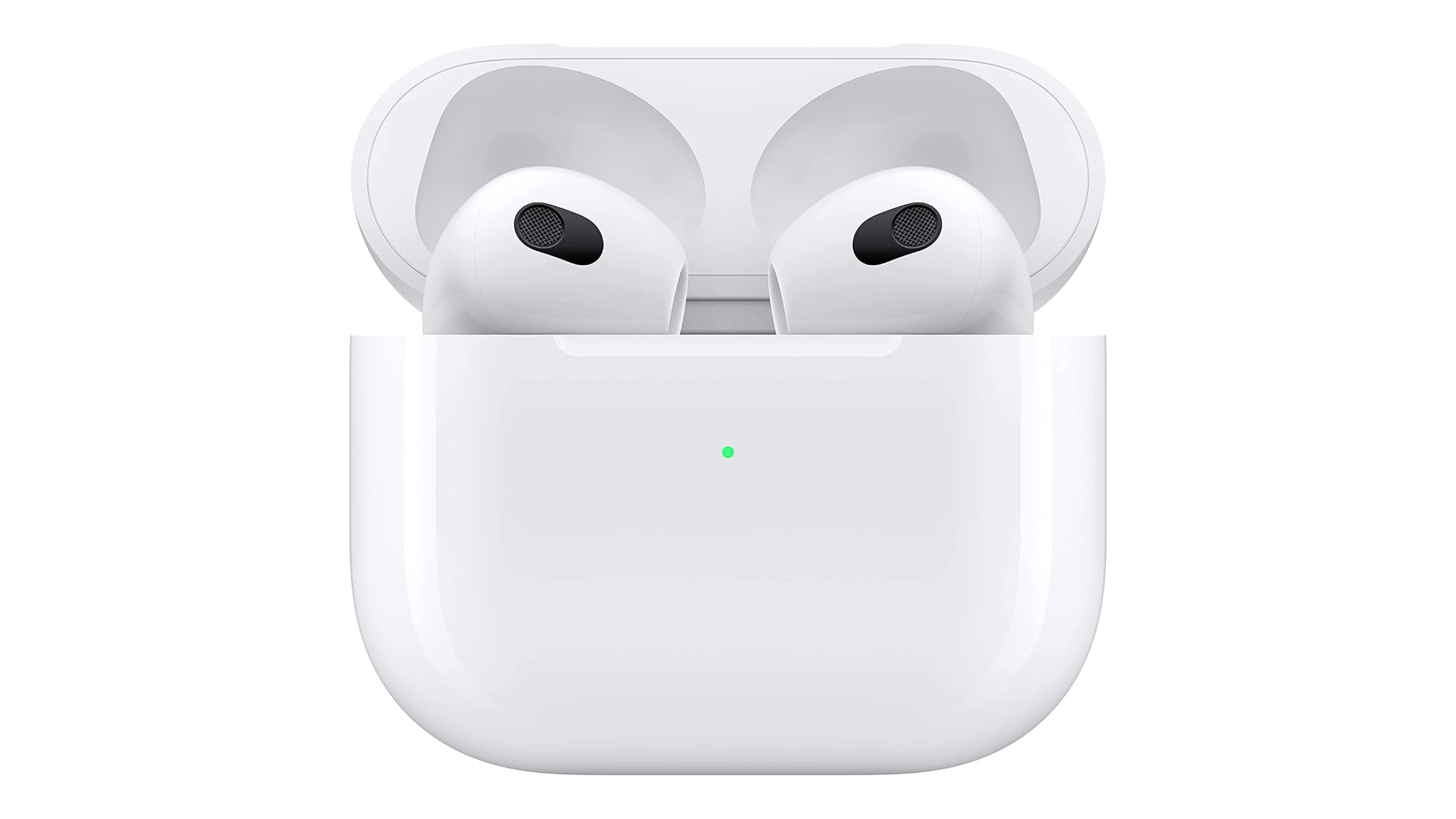 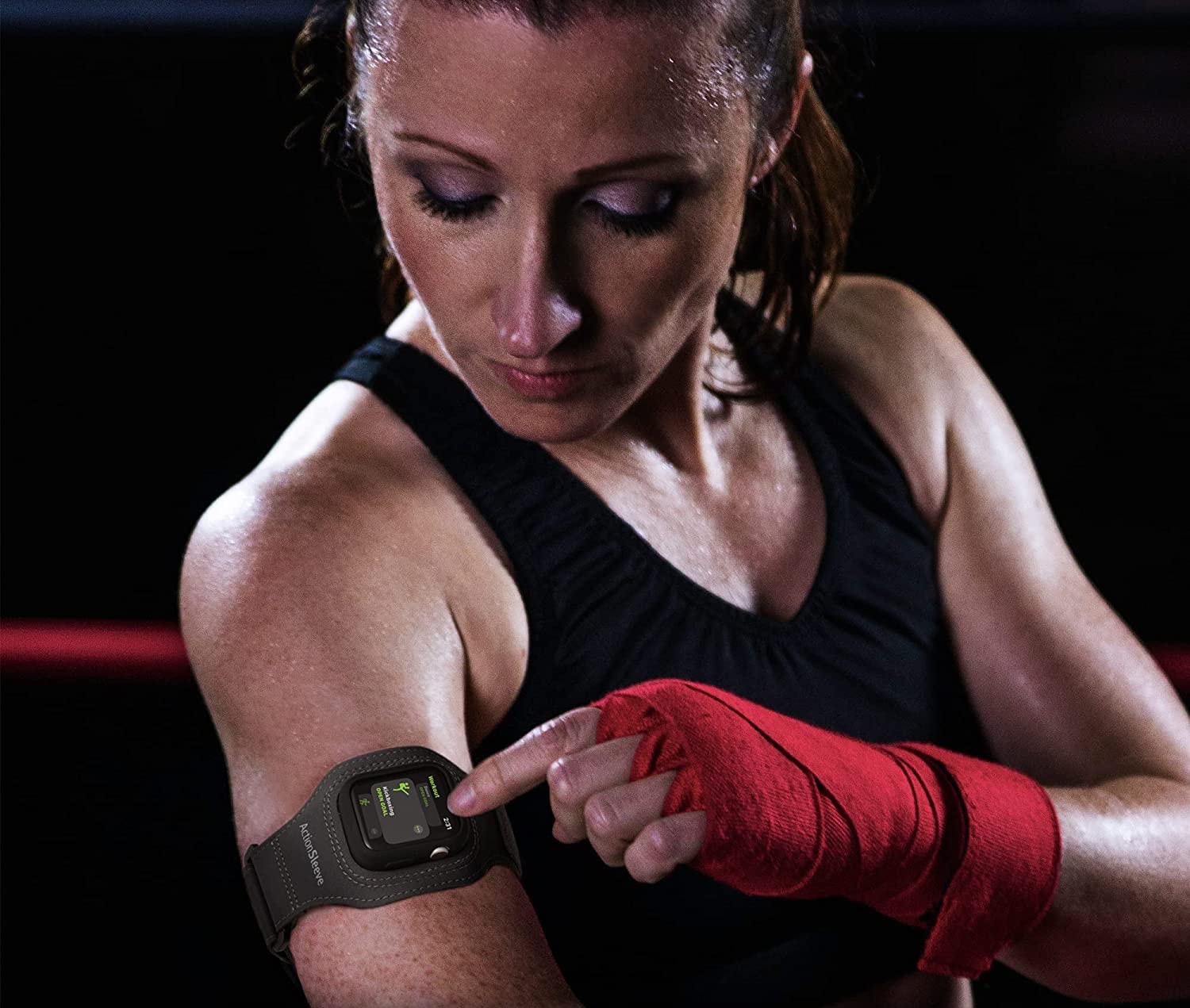 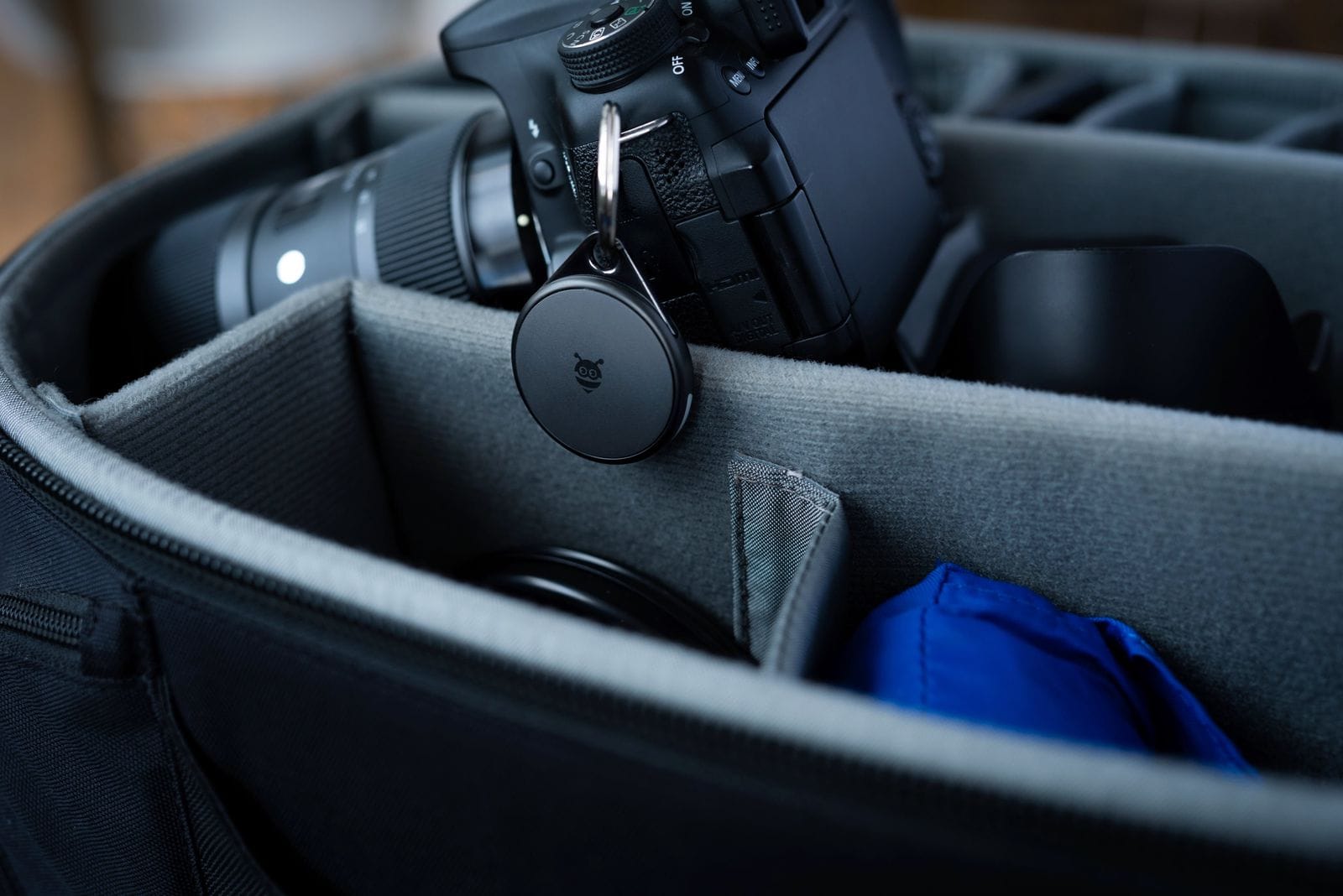 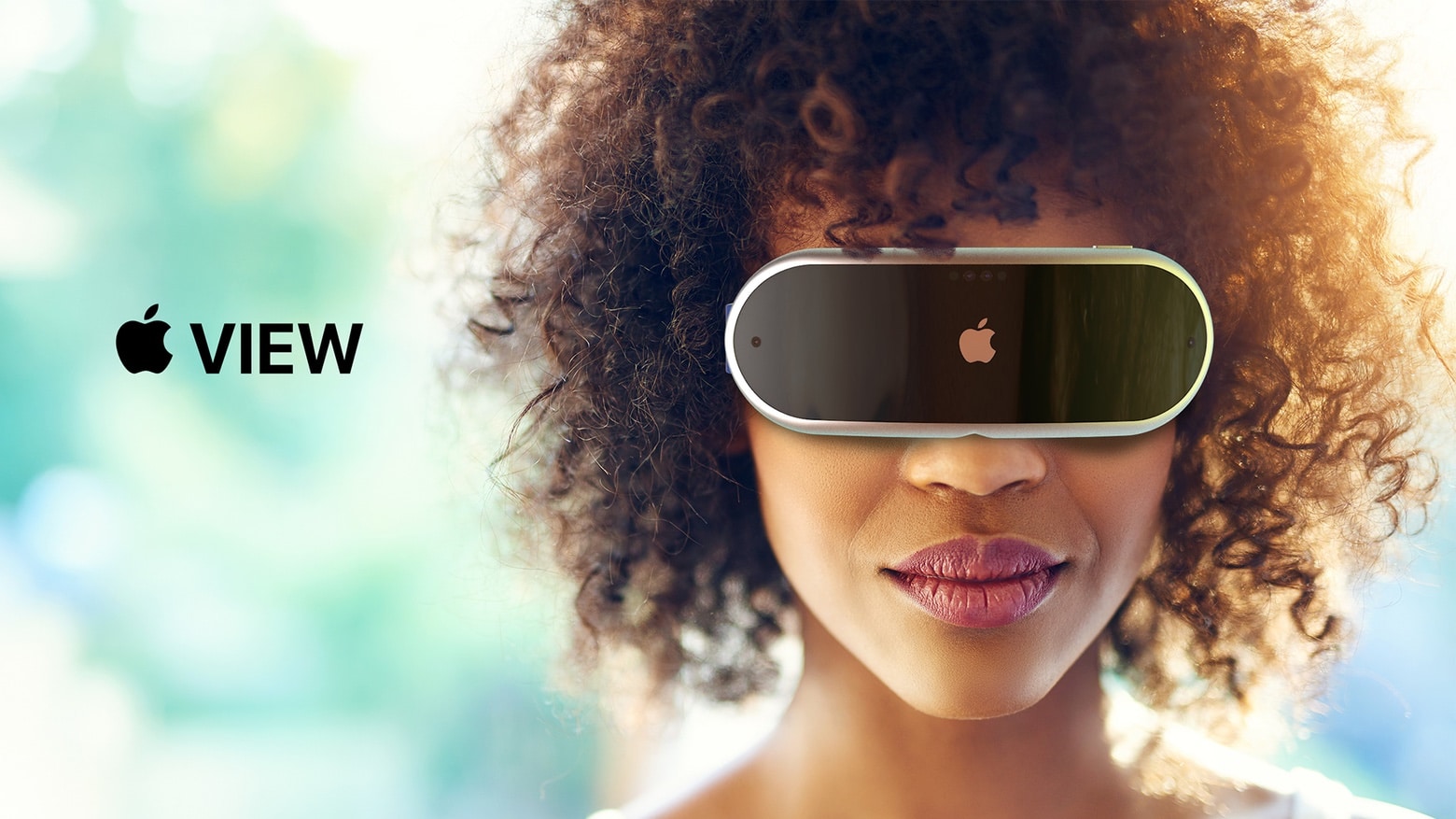 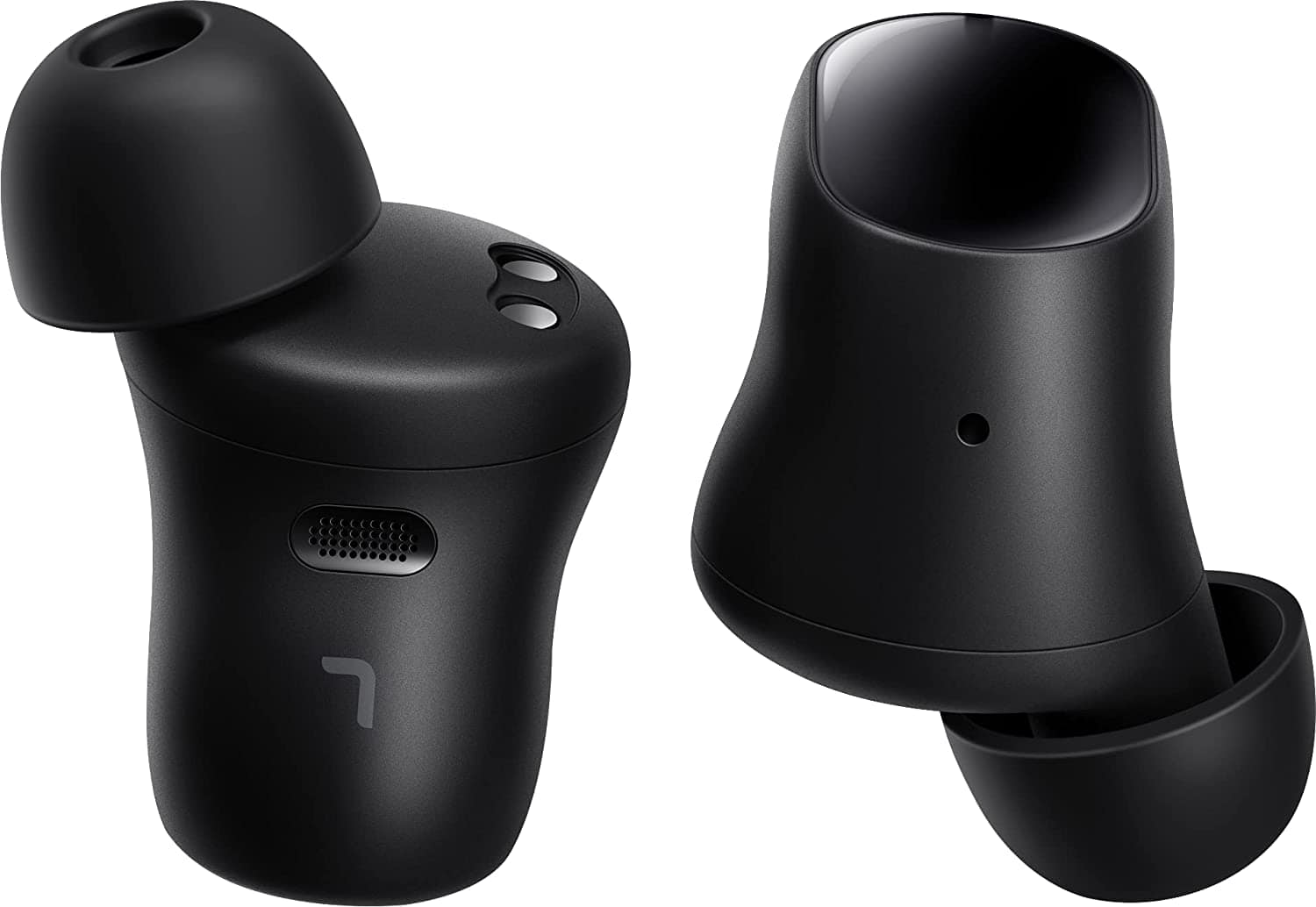 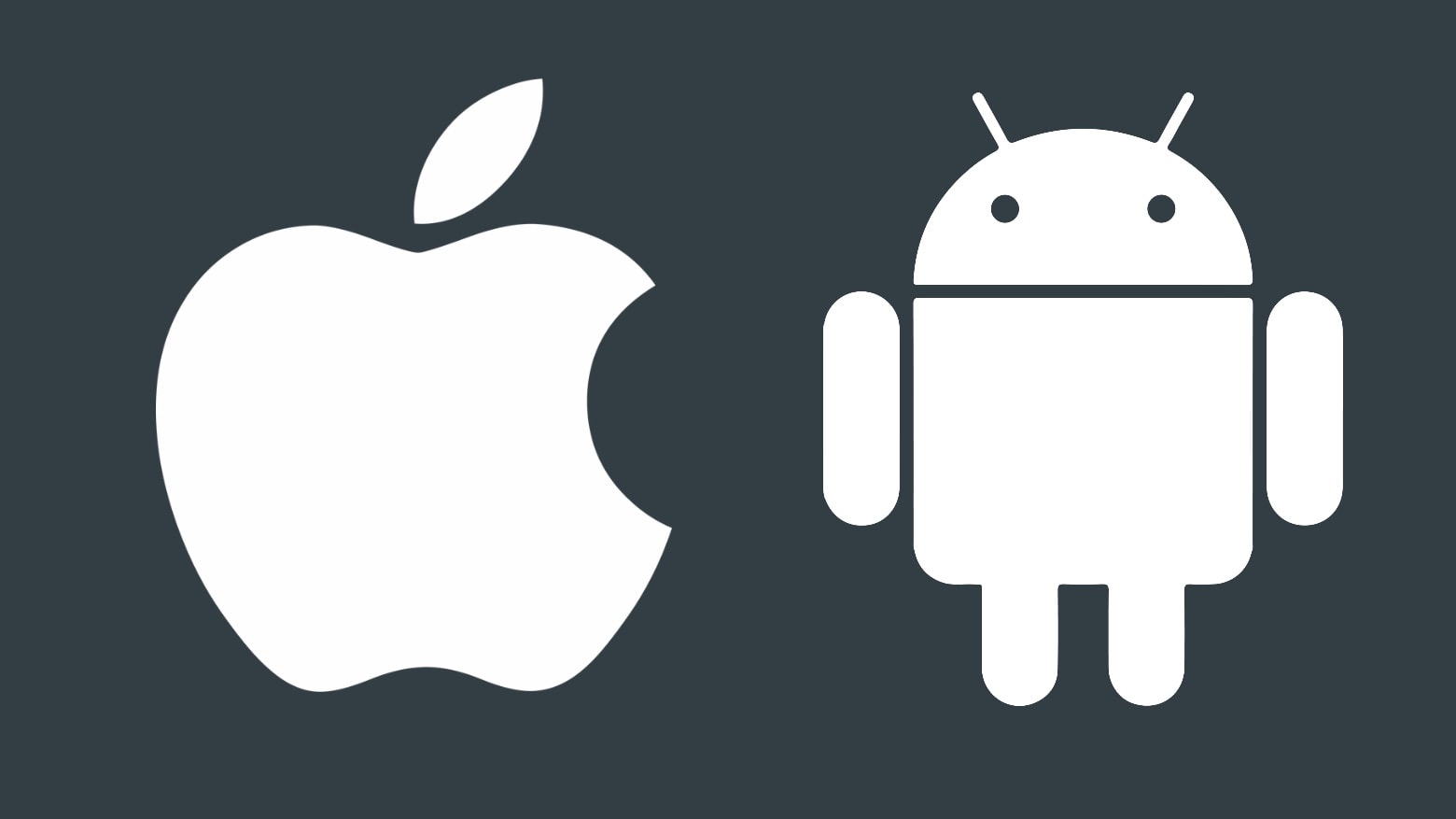 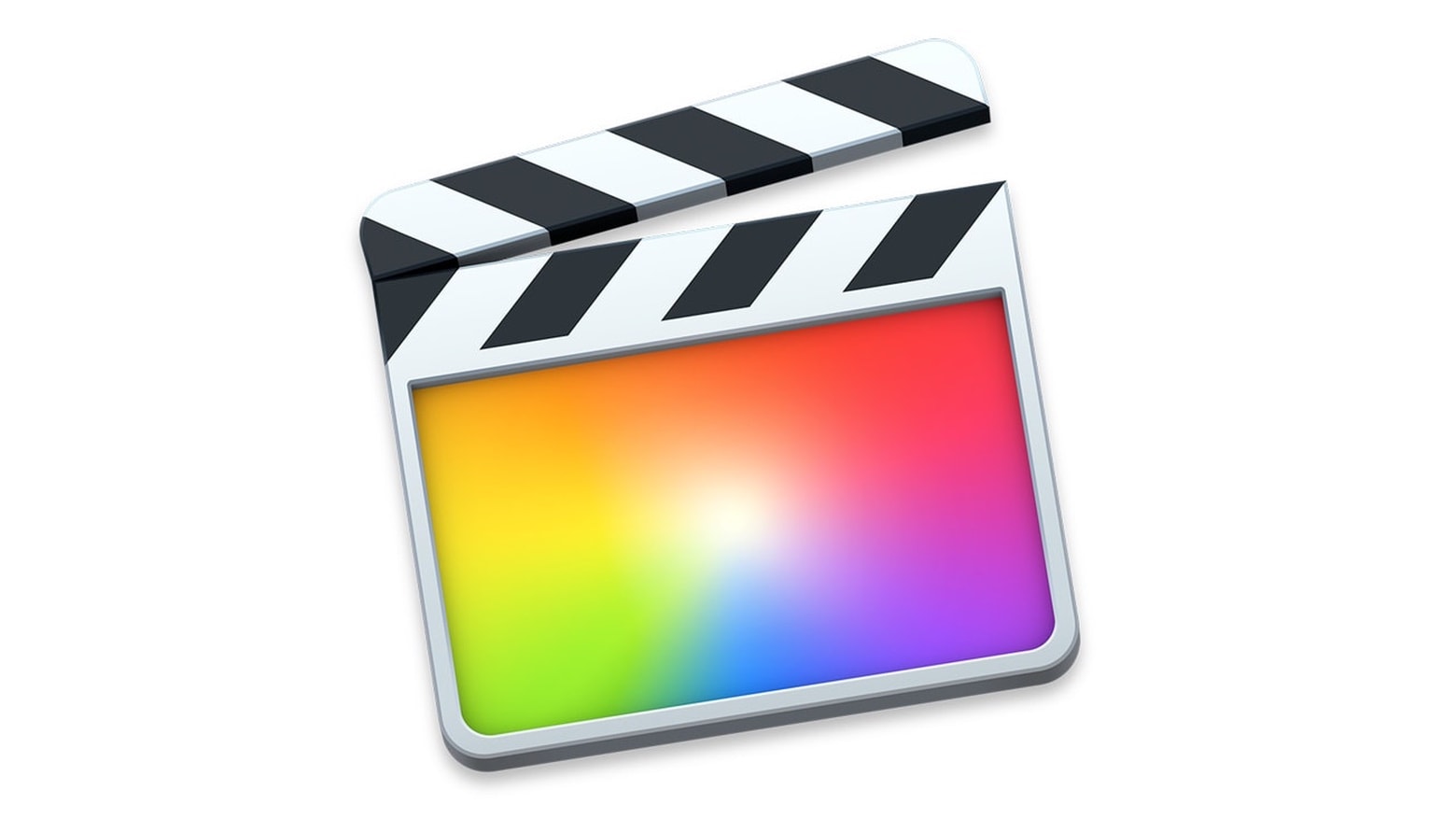 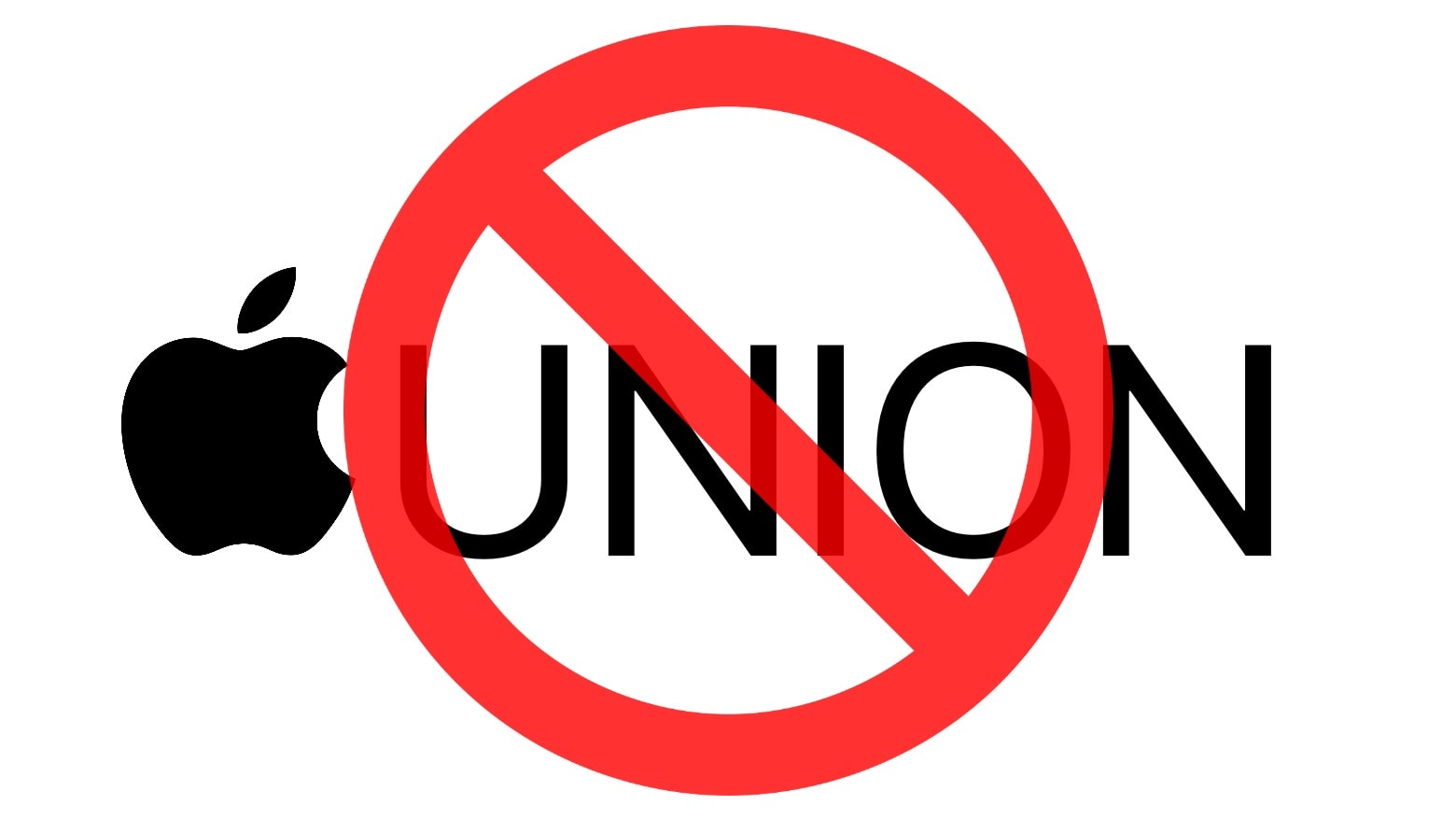 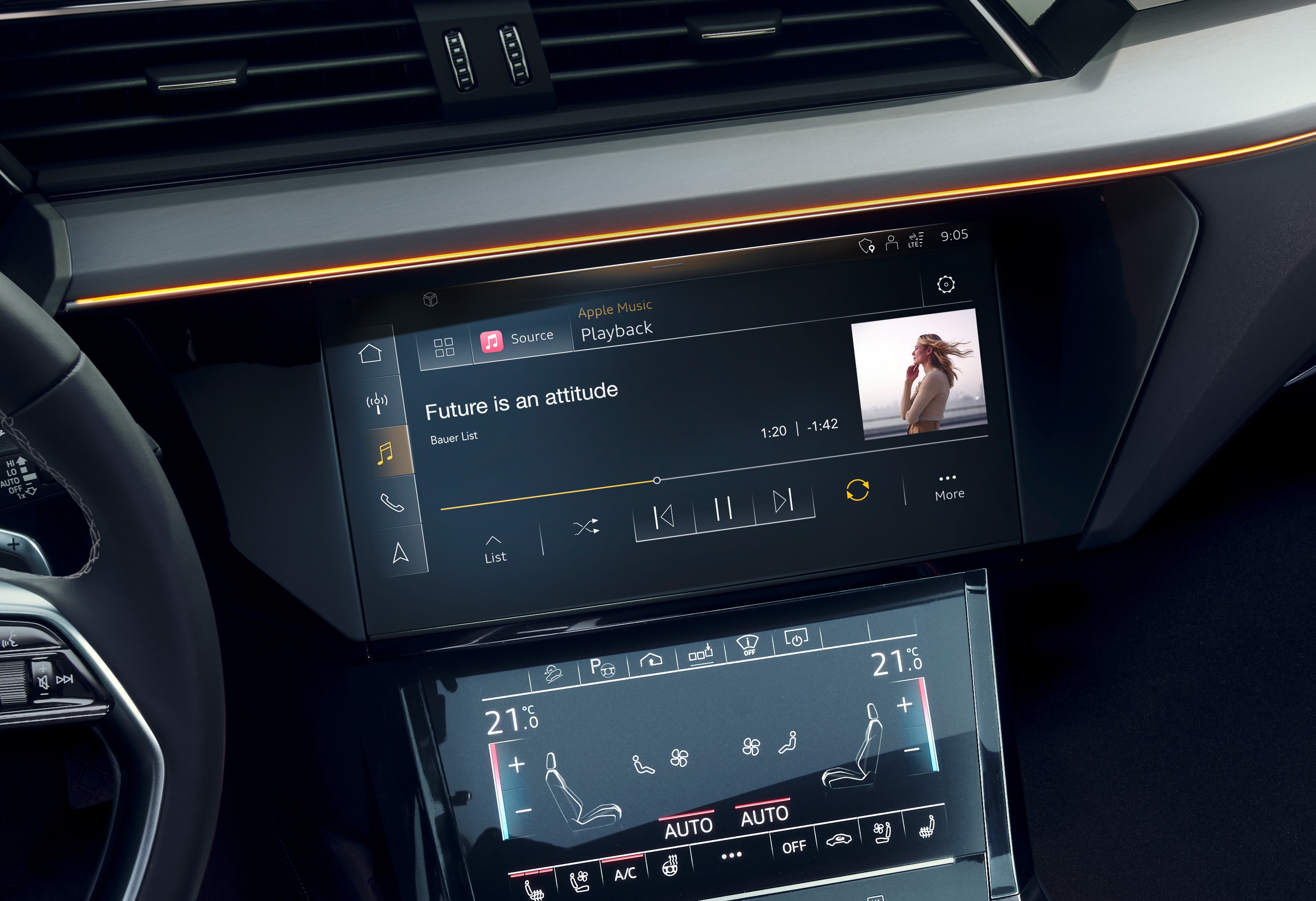 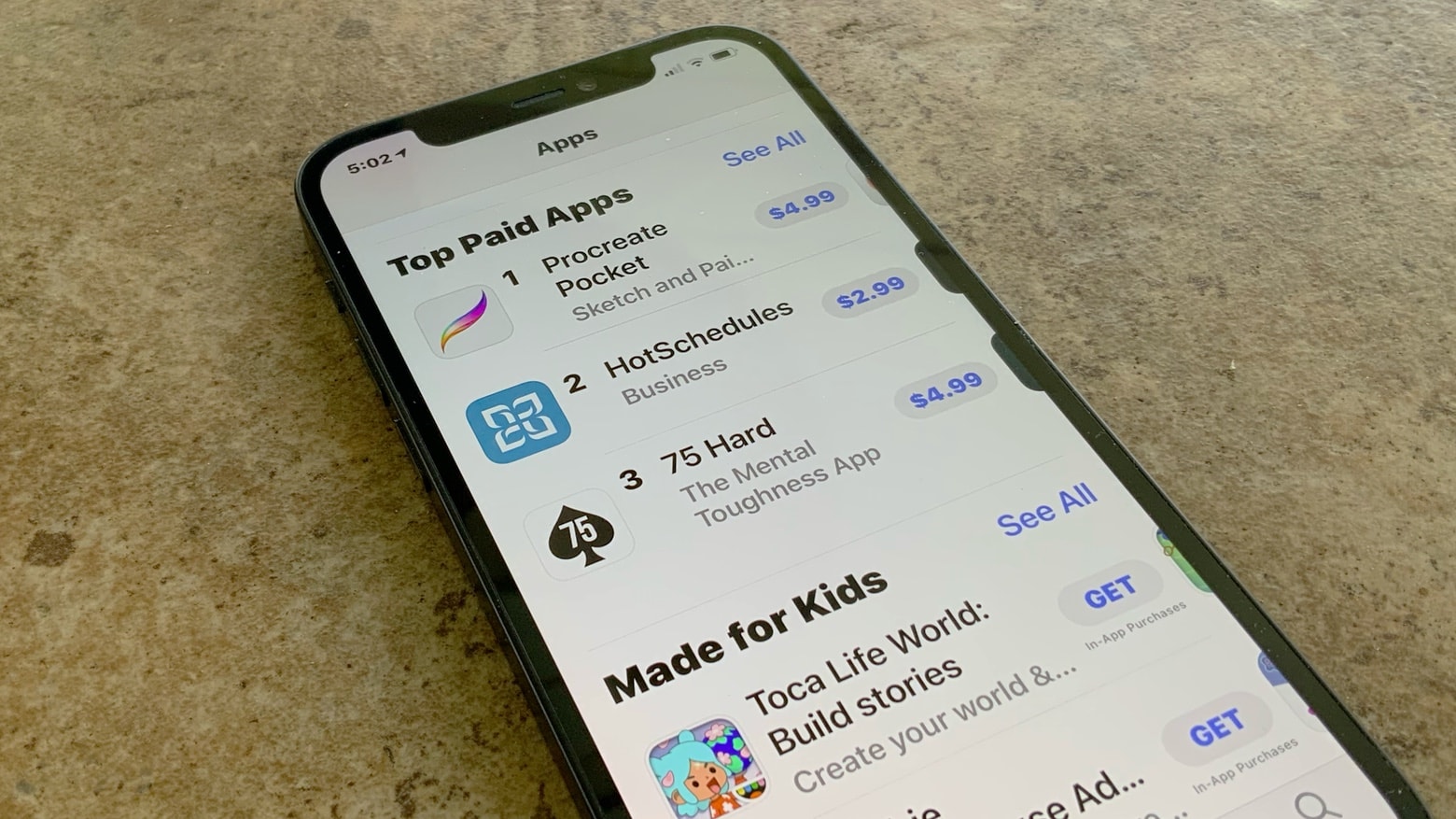