Apple's iPadOS 16.3 is out with support for security keys 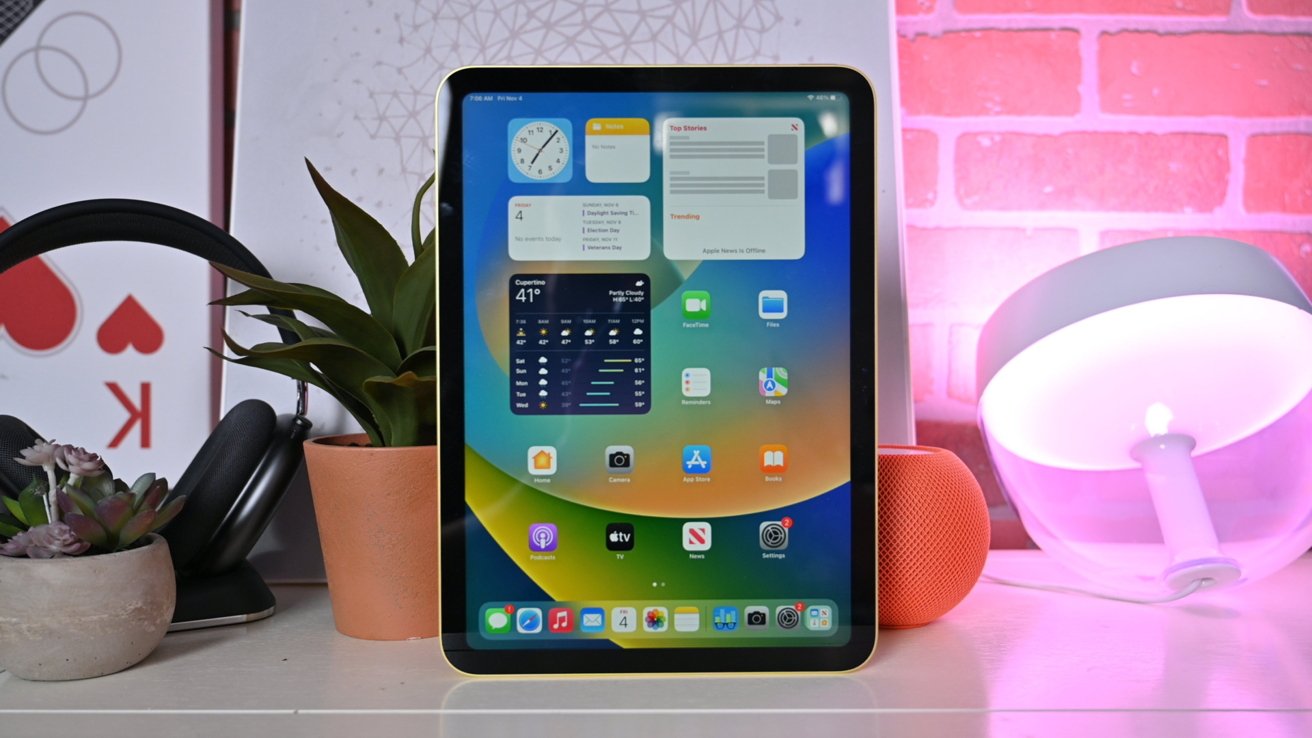 Apple has released iPadOS 16.3 to the public with support for physical security keys that can add another layer of protection for Apple ID.

The iPadOS 16.3 update is is available to download by the public. It is a relatively minor release compared to iPadOS 16.2 with its most significant feature being support for security keys.

After a long beta cycle with relatively few beta versions, Apple finally revealed that the update would also bring support for the new HomePod. It also expands Advanced Data Protection to countries outside of the United States.

iPadOS 16.3 releases alongside iOS 16.3, macOS 13.2, and the other operating system updates. The releases are mostly focused on bug fixes and performance improvements.

How to install iPadOS 16.3 on the iPad

If an iPad is set to automatically update, it will handle downloading and installing iPadOS 16.3 on the user's behalf.