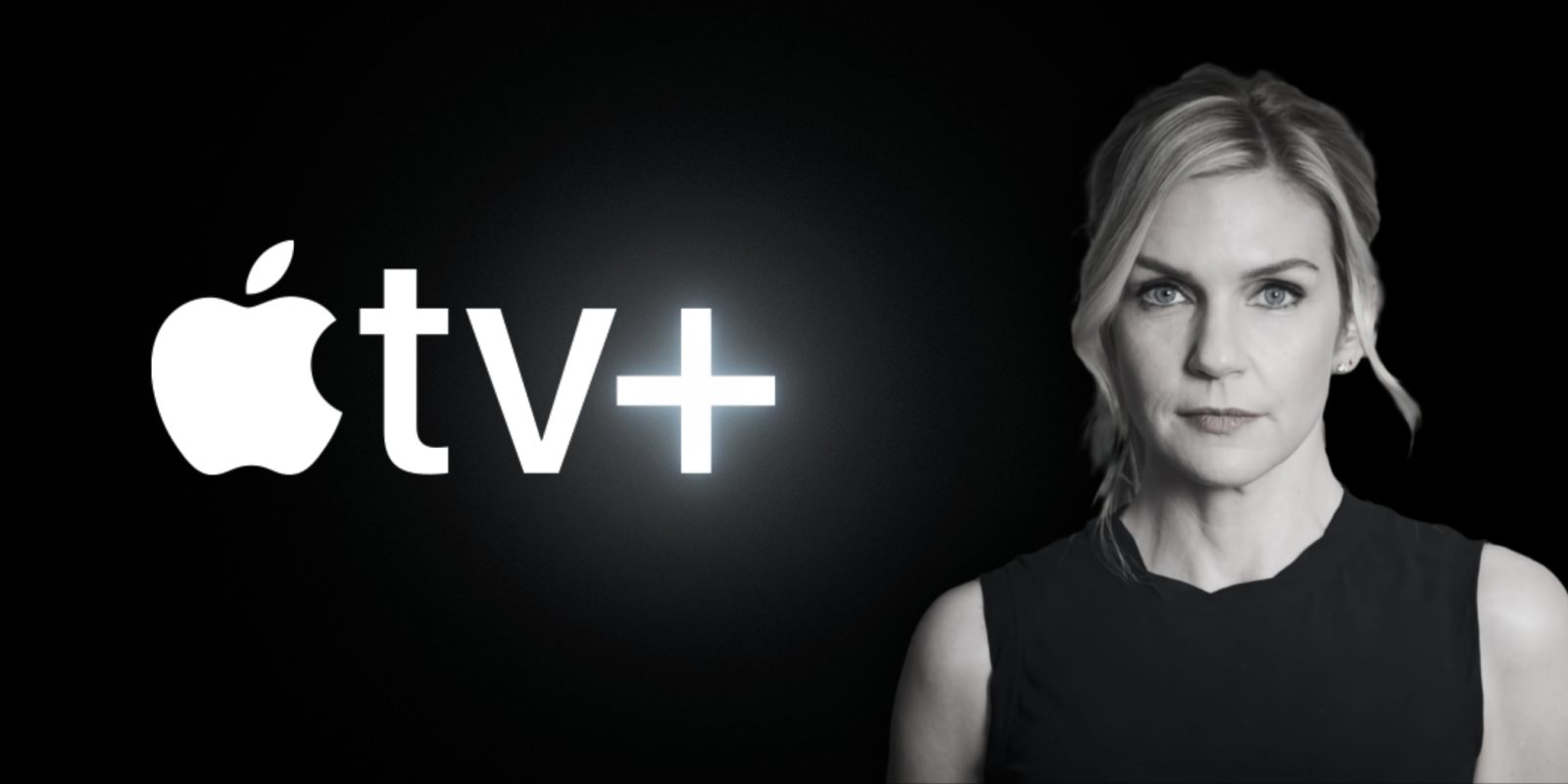 Apple TV+ has scored one of the hottest TV packages of the year, landing Vince Gilligan’s new project, via Deadline. The Breaking Bad and Better Call Saul creator’s new project was naturally hotly contested, with Apple ultimately securing the series with a two season upfront order.

Details about the project are naturally being kept under wraps. So far, it is described as a “grounded genre drama”. The series will star Better Call Saul lead actress Rhea Seehorn.

The new show is not connected to the world of Breaking Bad and is expected to be a departure from the underworld of drugs and crime. Gilligan will serve as showrunner.

In a nice case of roundabout symmetry, Apple TV+ heads Zack van Vamburg and Jamie Erlicht have had a long relationship with Gilligan, having spearheaded the development of Breaking Bad back in the day under their stint at Sony Television.

Naturally, the project is still in early development and likely won’t be ready to premiere on Apple TV+ for at least a year.