Apple TV outage means no stream for you! 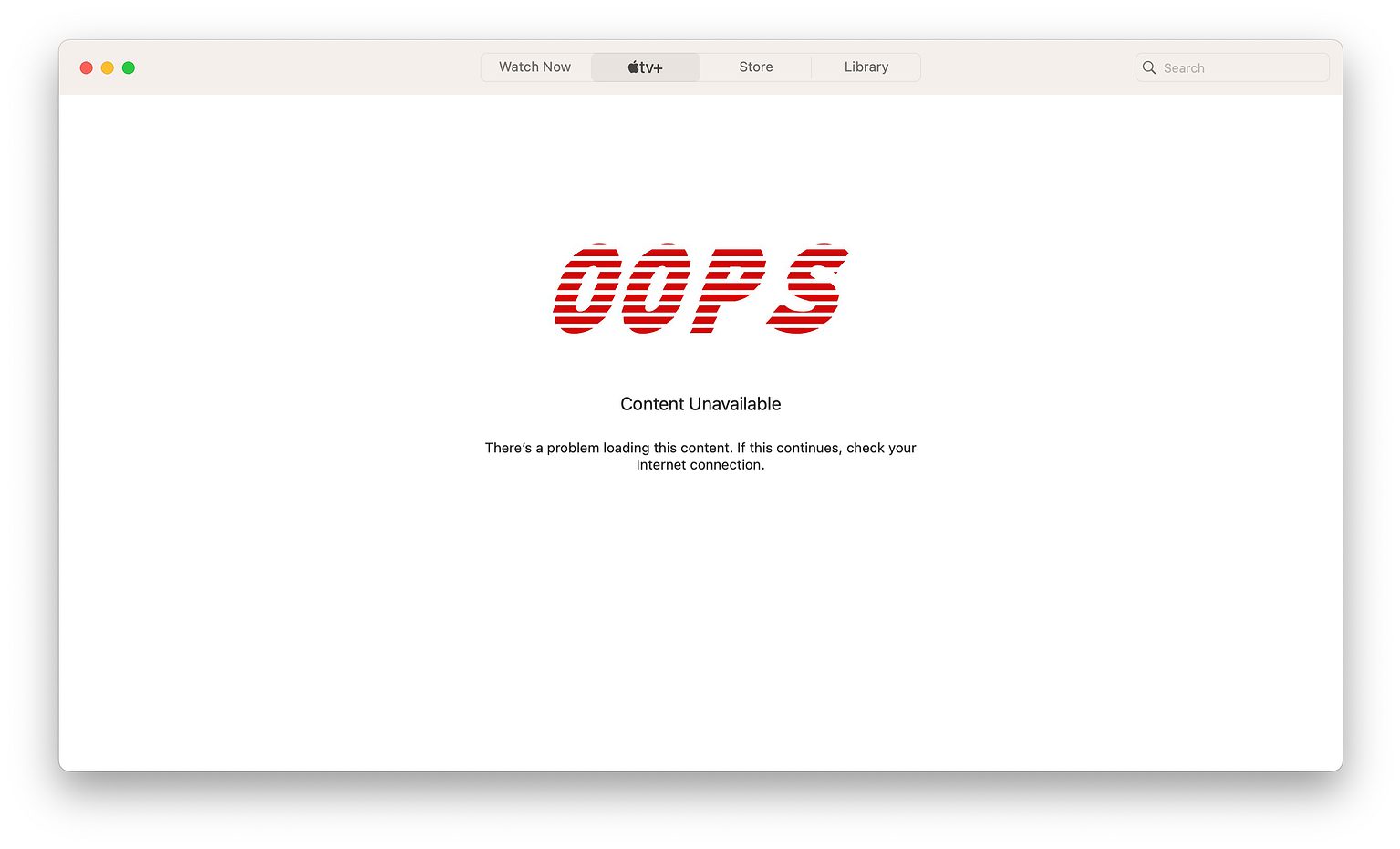 Problems with the Apple TV app and/or the Apple TV+ made streaming impossible for some users Wednesday.
Screenshot: Cult of Mac

Around 5 p.m. PST, a message in the Apple TV app read: “Content Unavailable. There’s a problem loading this content. If this continues, check your Internet connection.” On Macs, the message appeared in the Watch Now, Apple TV+ and Store tabs of Apple’s TV app.

A few minutes after complaints surfaced on Twitter, the Apple System Status page noted an “issue” with both Apple TV Channels and Apple TV+.

Cult of Mac contacted Apple about the cause and scope of the outage, and when viewers can expect the service to start working again. We will update this post when we find out more. 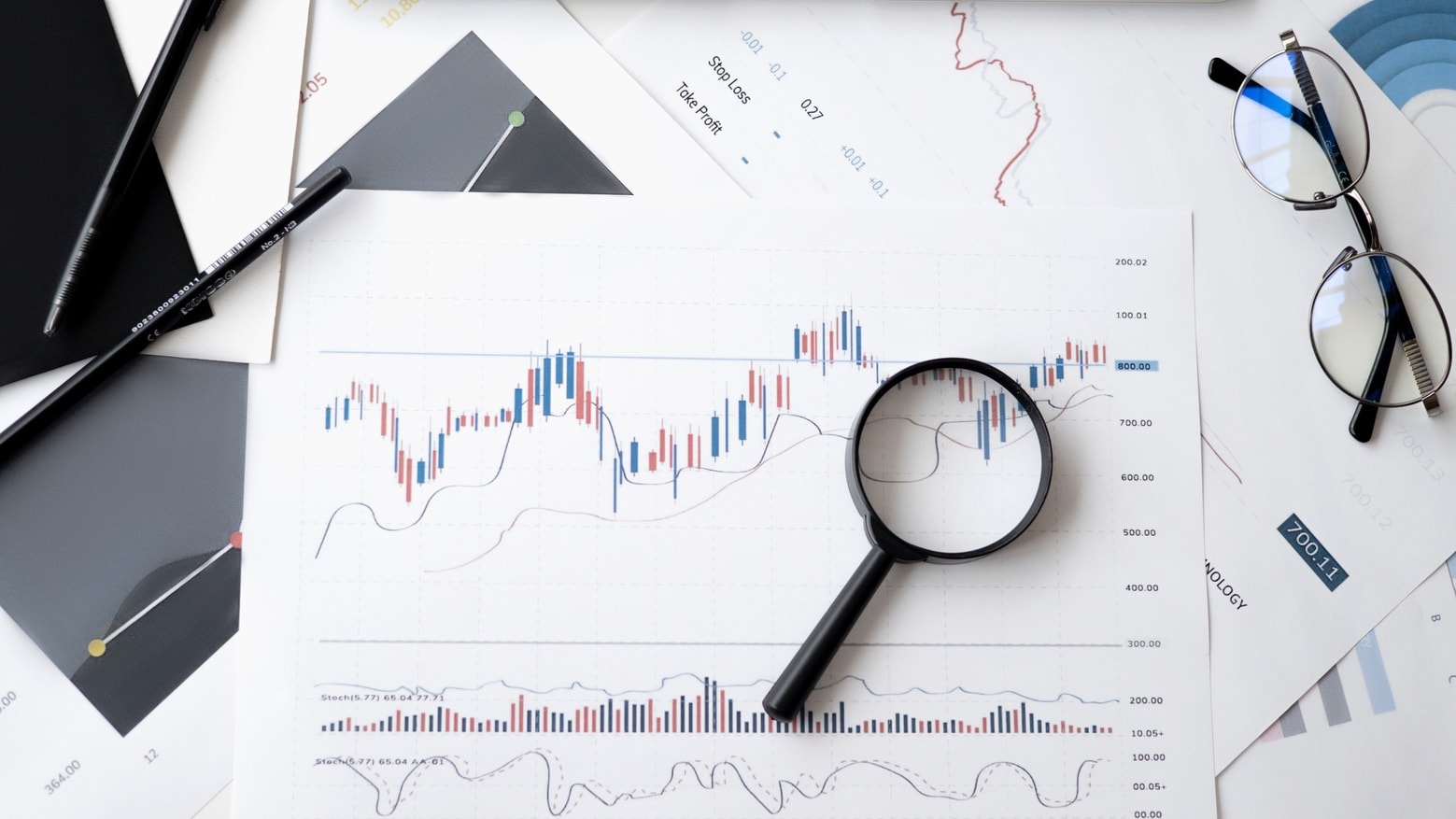 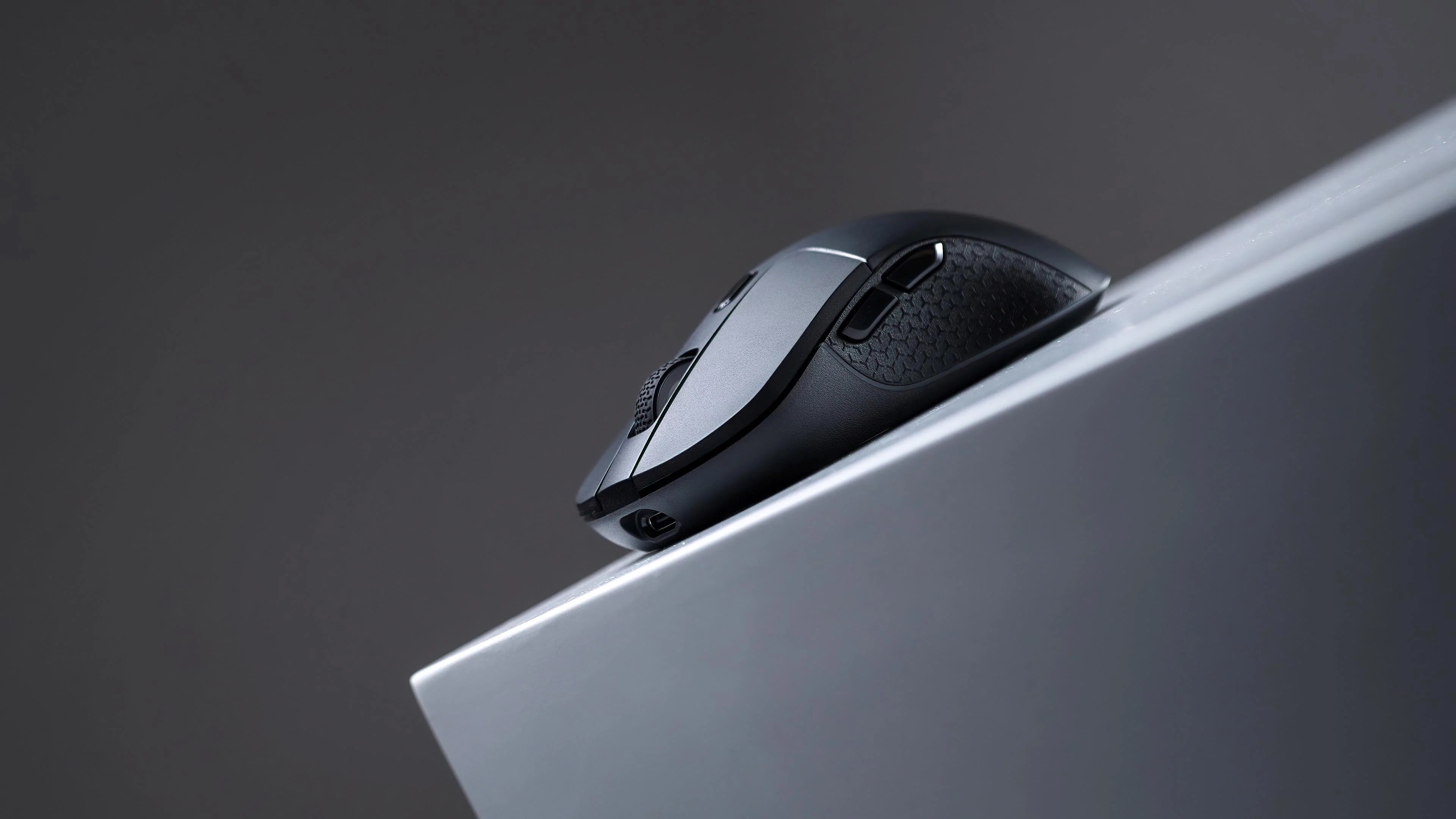 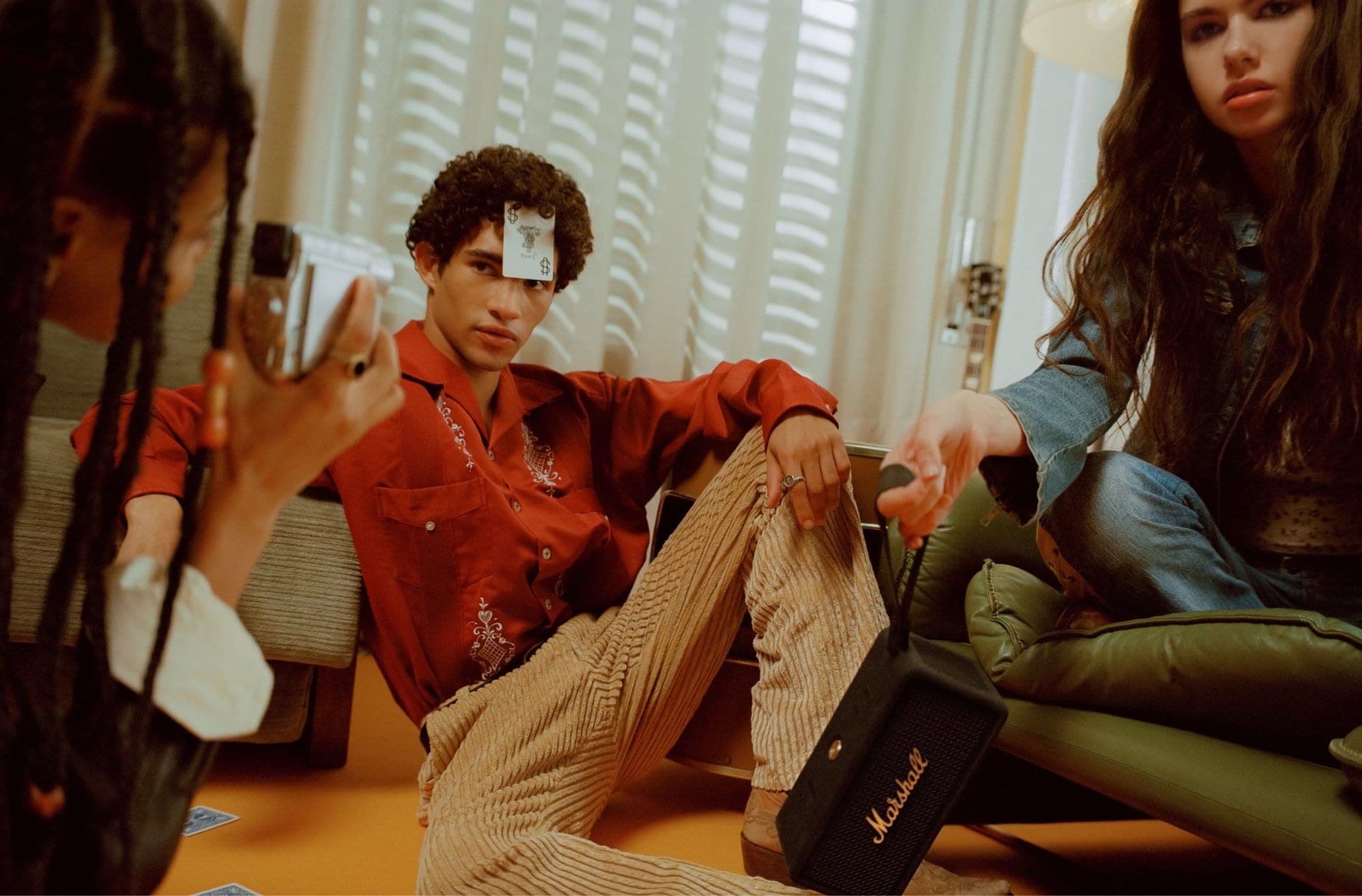 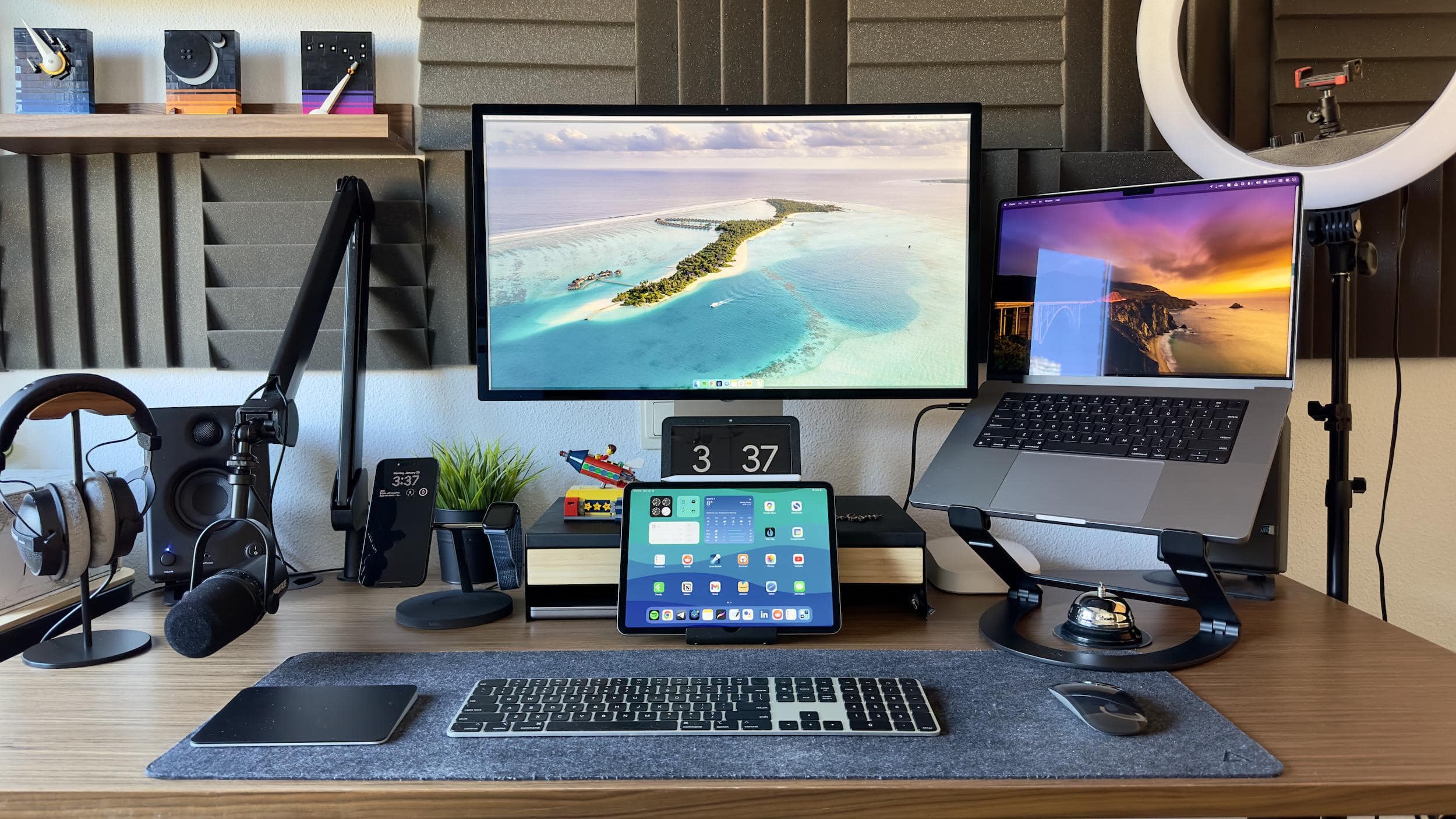 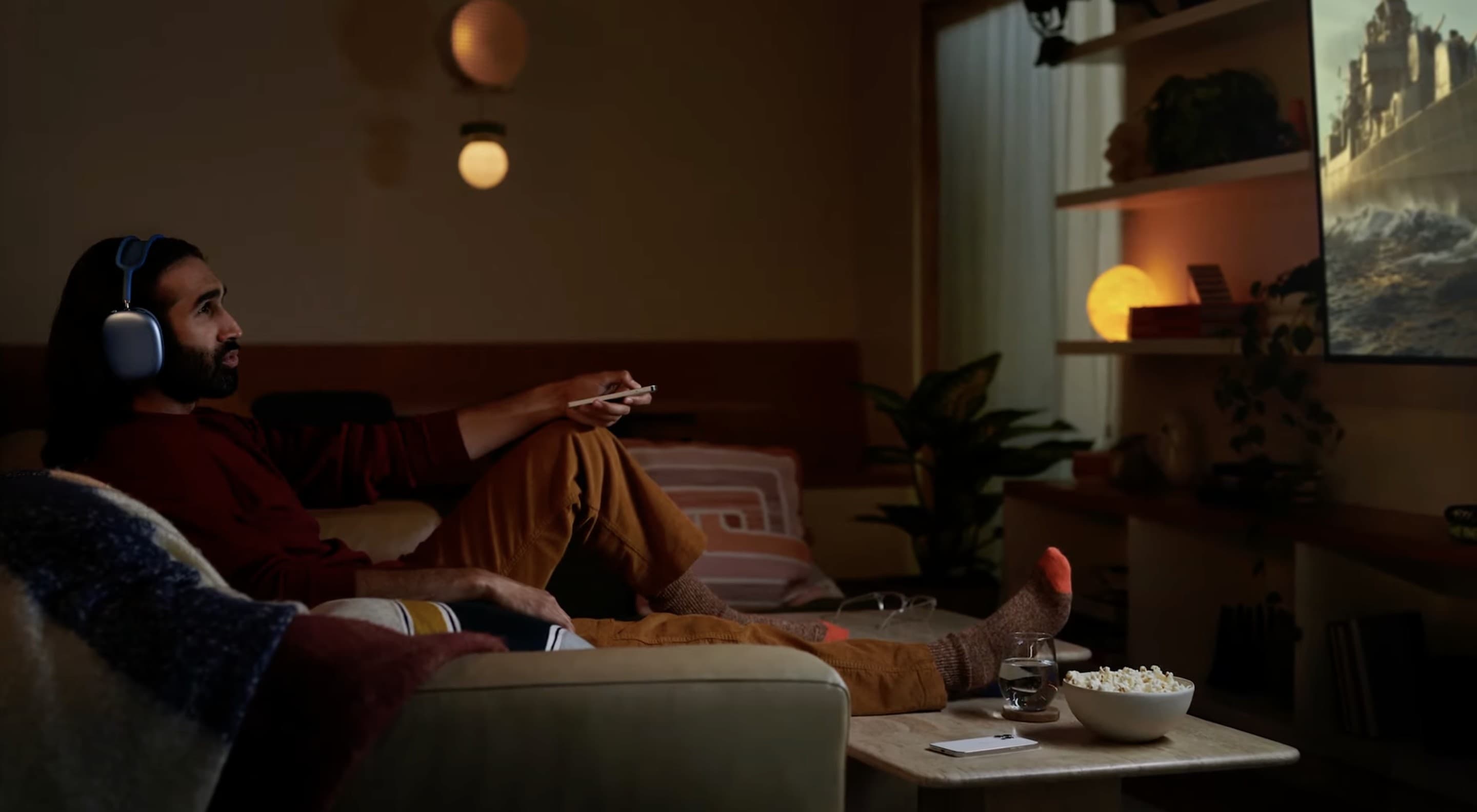 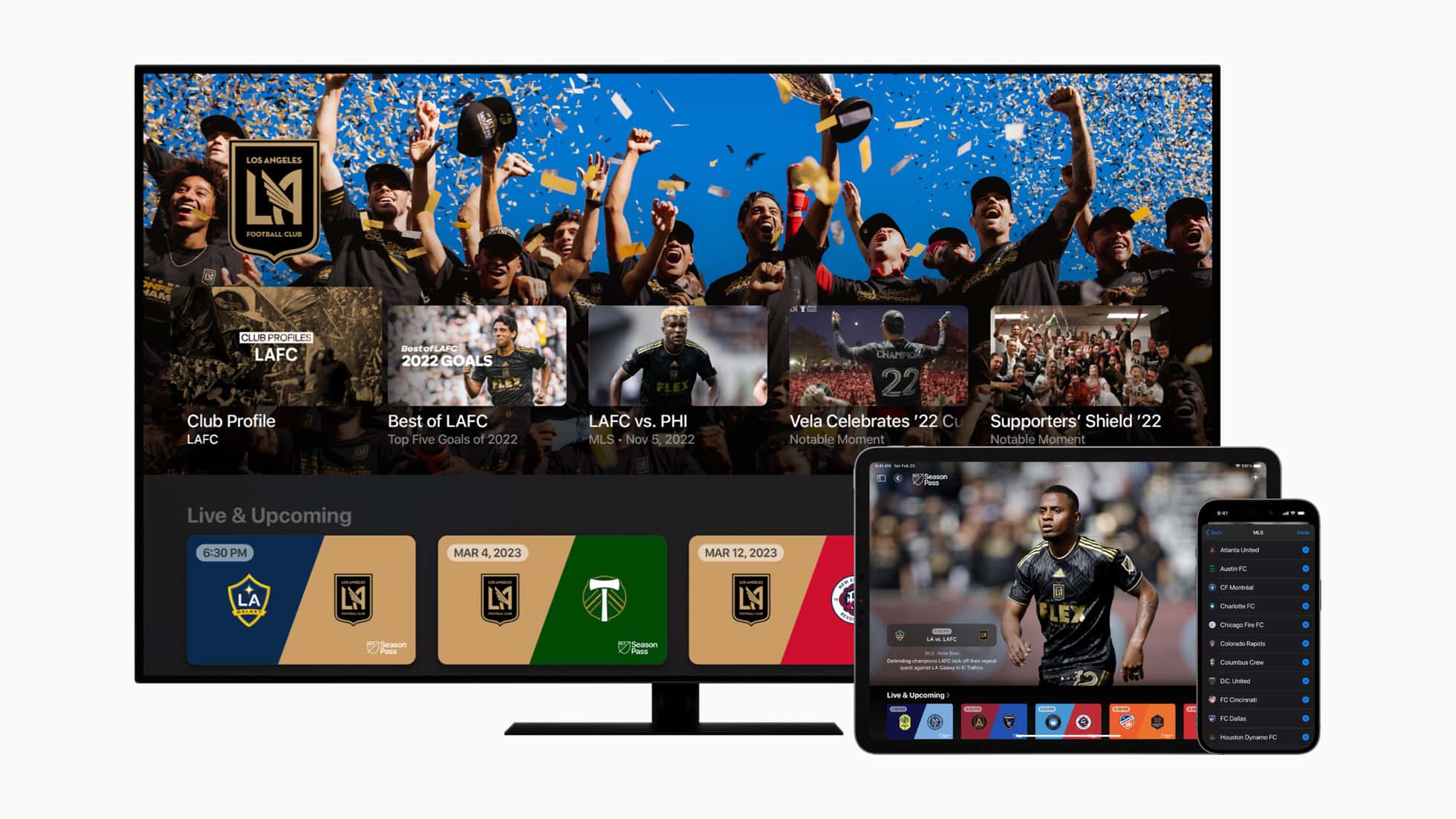 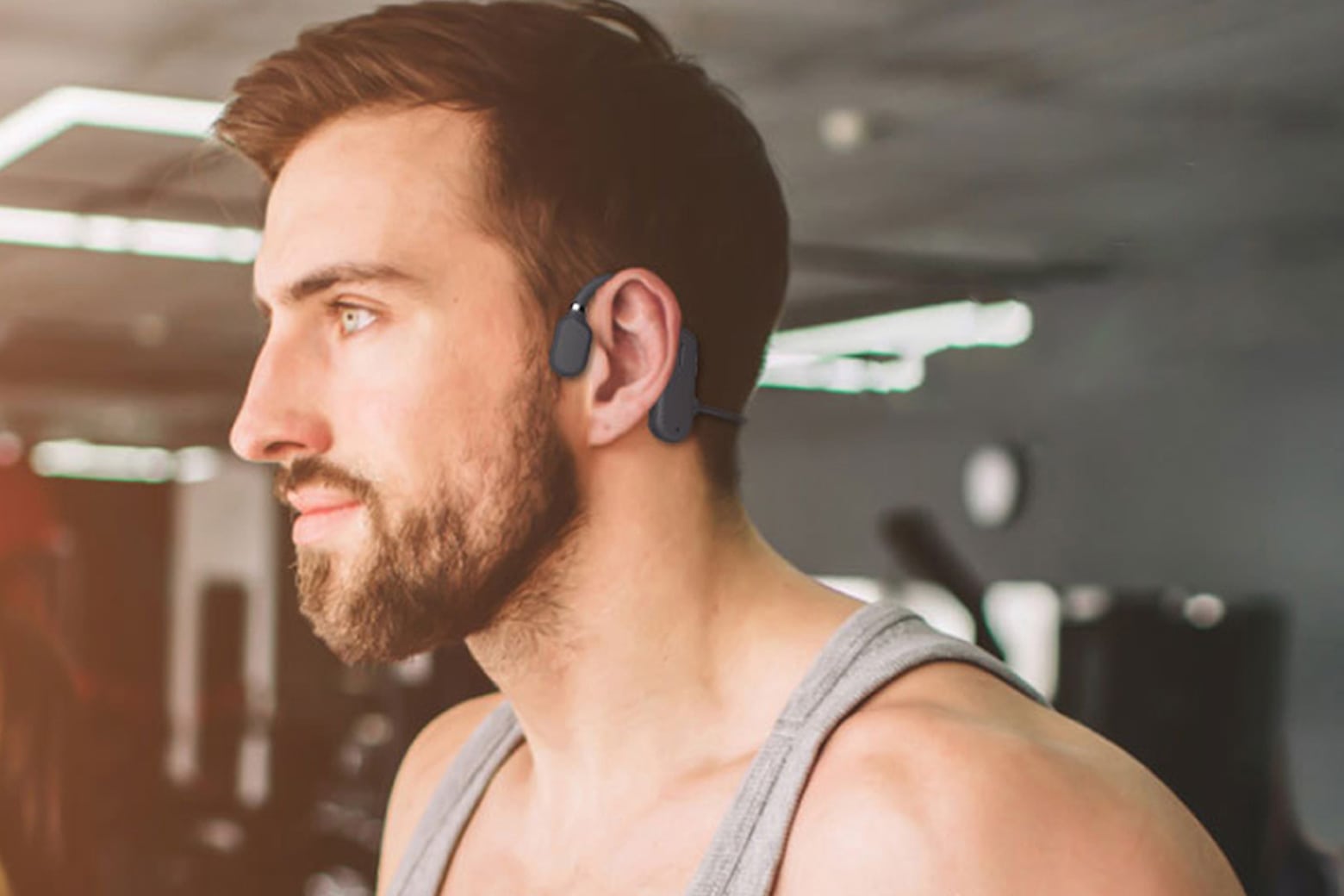 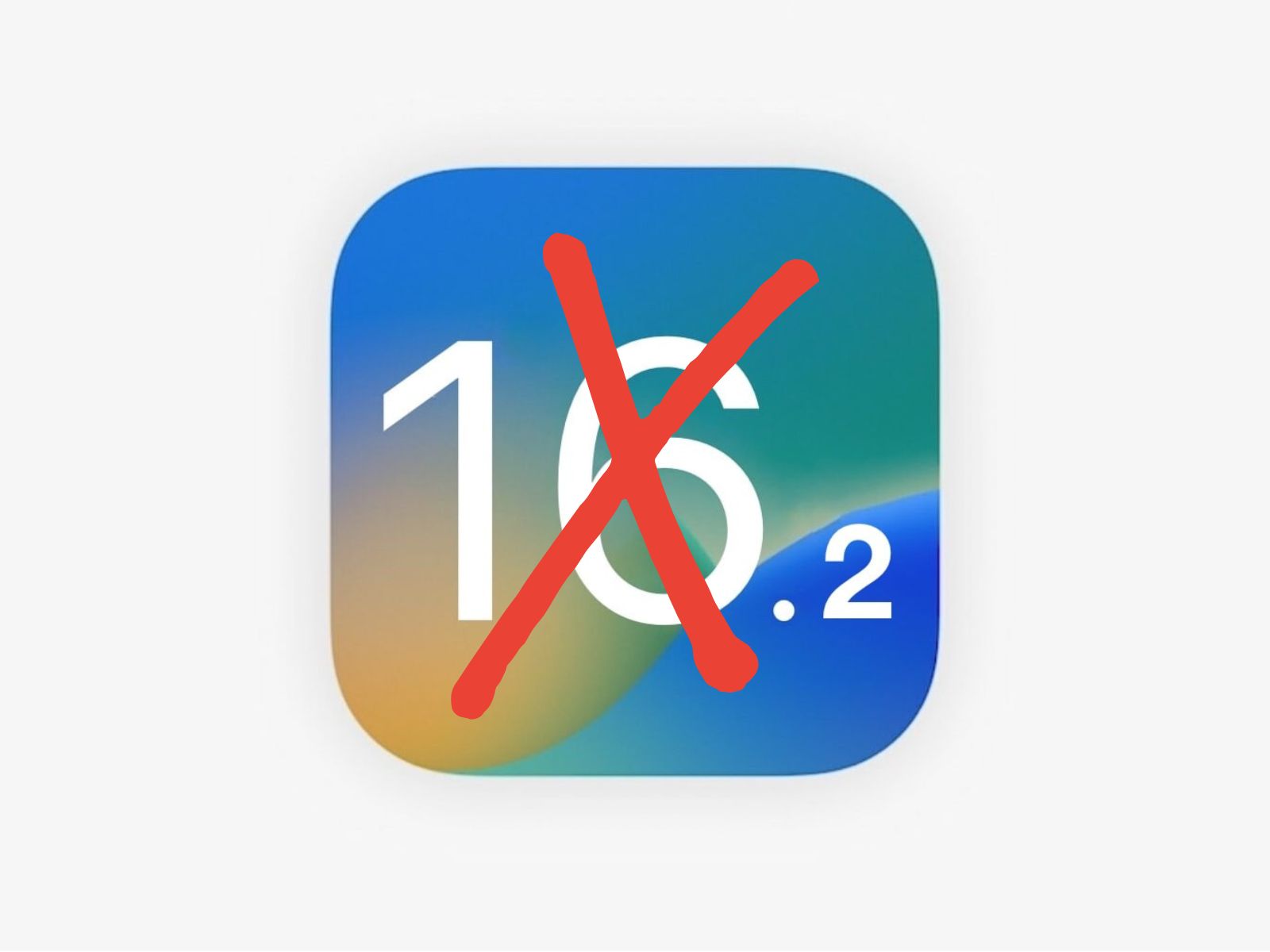 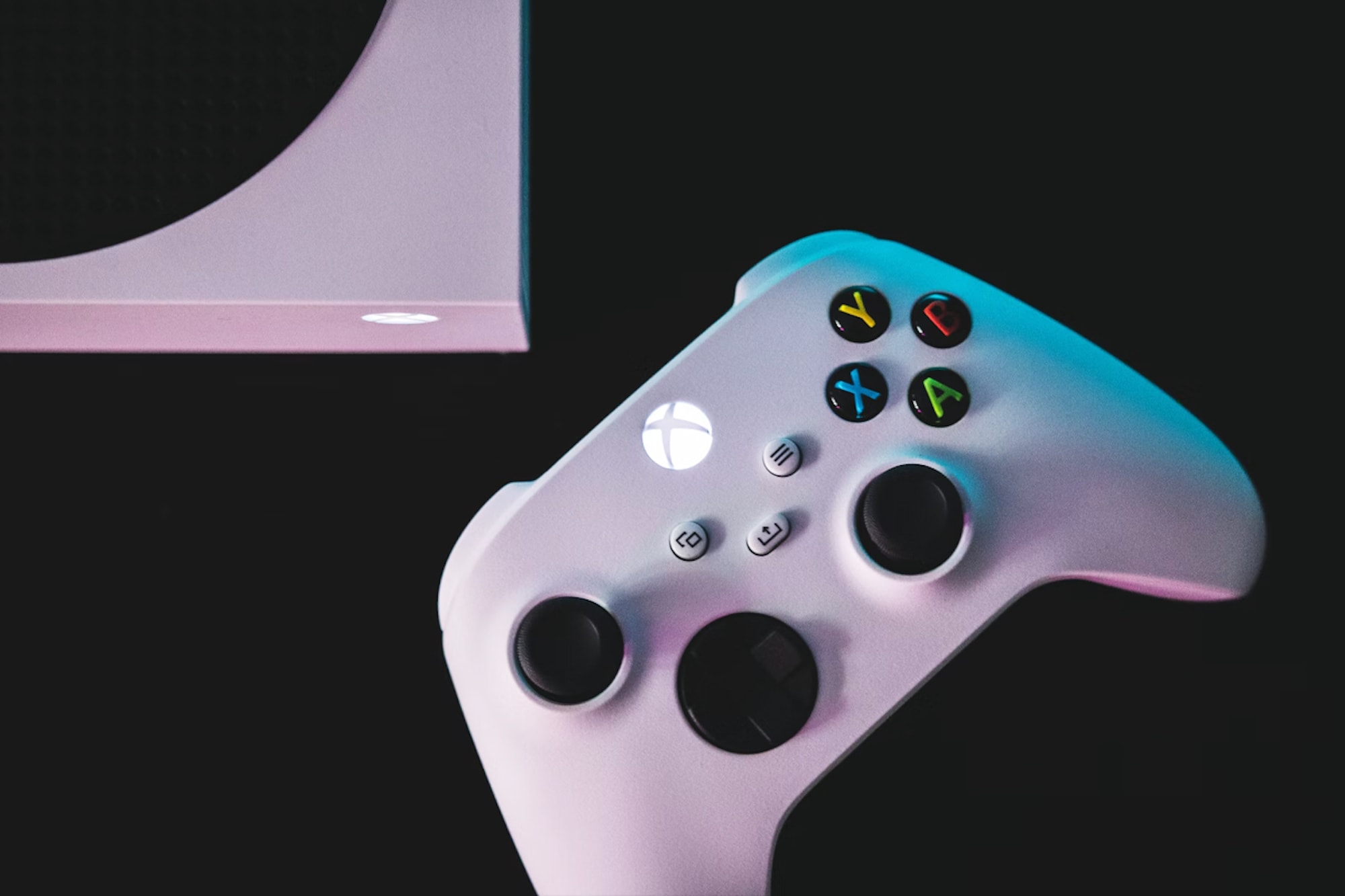 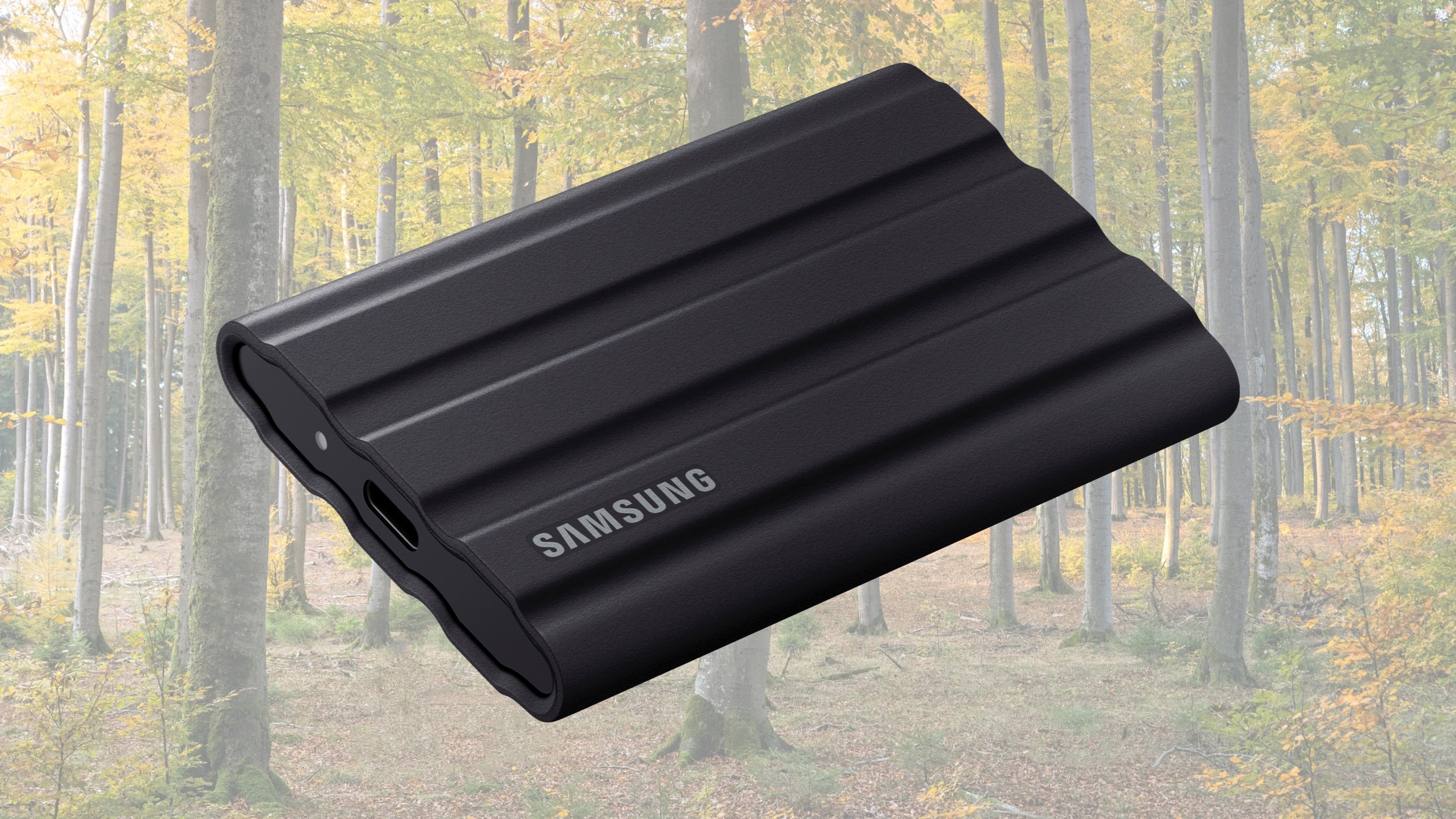