Apple's saw its massive smartwatch market lead contract slightly in the third quarter of 2021 as competitor Samsung gained ground with the release of Galaxy Watch 4.

While it maintained a healthy lead in the space, Apple Watch shipments declined 10% year-over-year in the three-month period ending in September, according to estimates from Counterpoint Research.

The dip might be the result of a later-than-usual launch for Apple Watch Series 7, which saw release in October after an unveiling in mid-September. Customers in the market for a new Watch were unlikely to purchase the outgoing Apple Watch Series 6 or Apple Watch SE during the intervening weeks, possibly stunting overall Watch sales for nearly month.

Samsung was the biggest mover in quarter three and reclaimed second place from Huawei on the back of strong demand for the Galaxy Watch 4 series. The company's decision to transition its smartwatch hardware to Wear OS increased the operating system's marketshare to 17%, up from just 4% in the second quarter of 2021. Previously, Samsung smartwatch devices largely relied on the in-house Tizen.

"Samsung performed better than expected in the third quarter," said Sujeong Lim, senior analyst at Counterpoint. "Although the Galaxy Watch 4 series shipments were much higher than expected, more than 60% of the total shipments were sold in North America and Europe, where the share of mid-to-high price range models is high."

Following Apple and Samsung were Amazfit, imoo, Huawei and Garmin.

Global smartwatch shipments increased 16% year-over-year, according to Counterpoint, with the segment continuing double-digit growth experienced in the second quarter.

It should be noted that firms like Counterpoint do not have insight into Apple's supply or retail chains and provide estimates based on independent research. The methodology, and more importantly results, of market research firms have been brought into question in the past, with Apple executives dismissing the data as largely incorrect.

Apple does not reveal Apple Watch sales figures, but its Wearables, Home, and Accessories category raked in $7.9 billion during the company's fourth fiscal quarter of 2021. That compares to $6.52 billion the segment earned in the year-ago period. 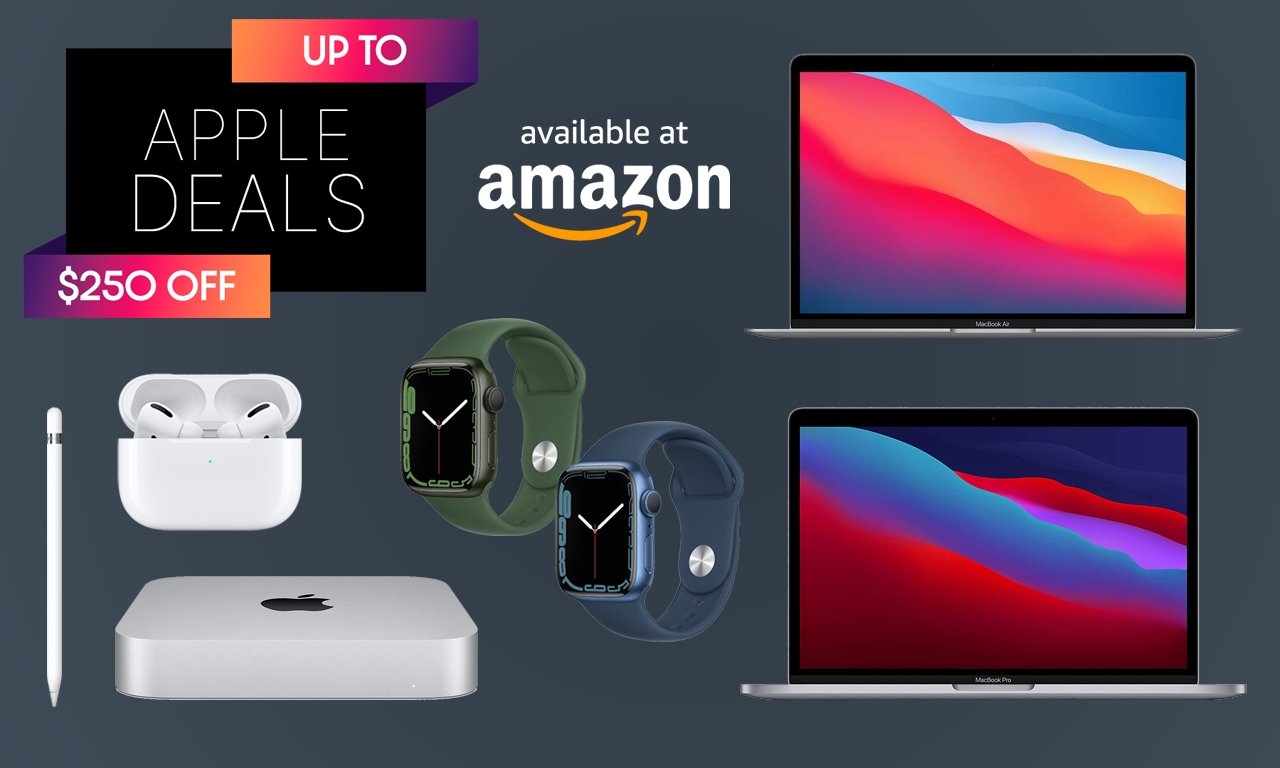 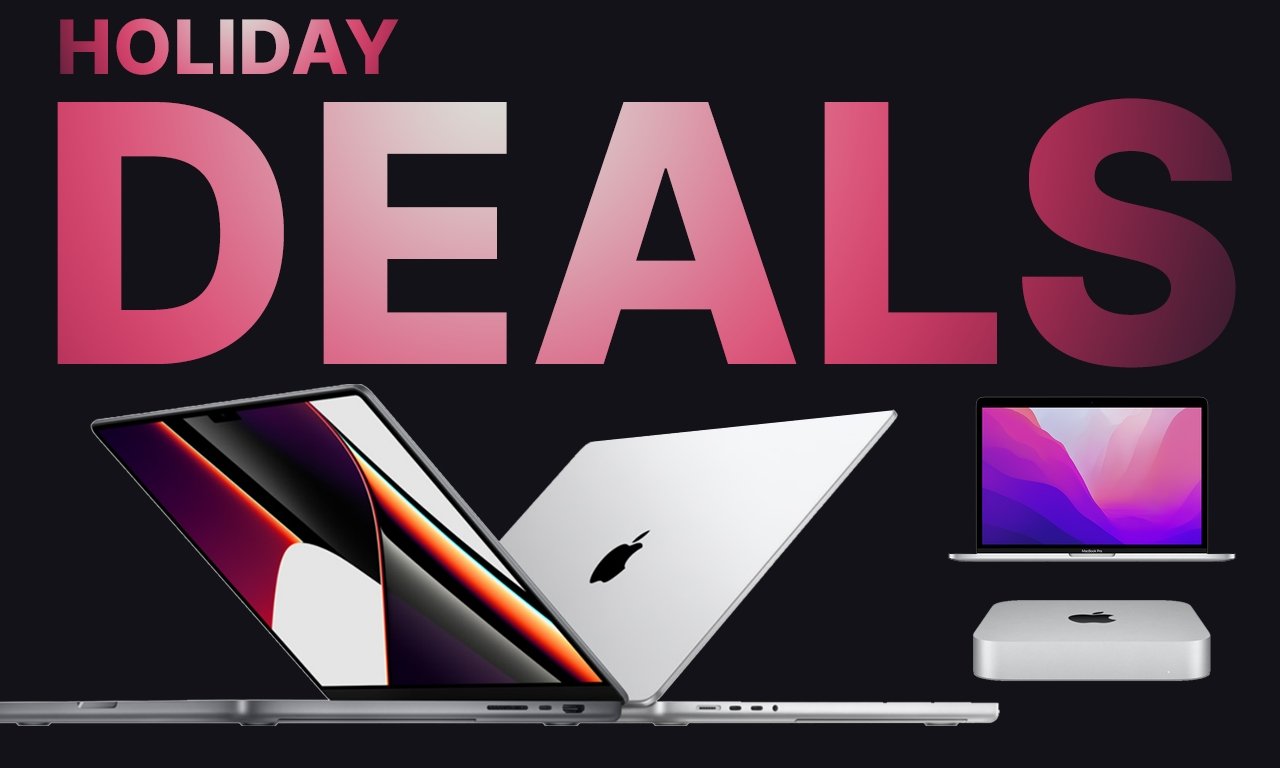 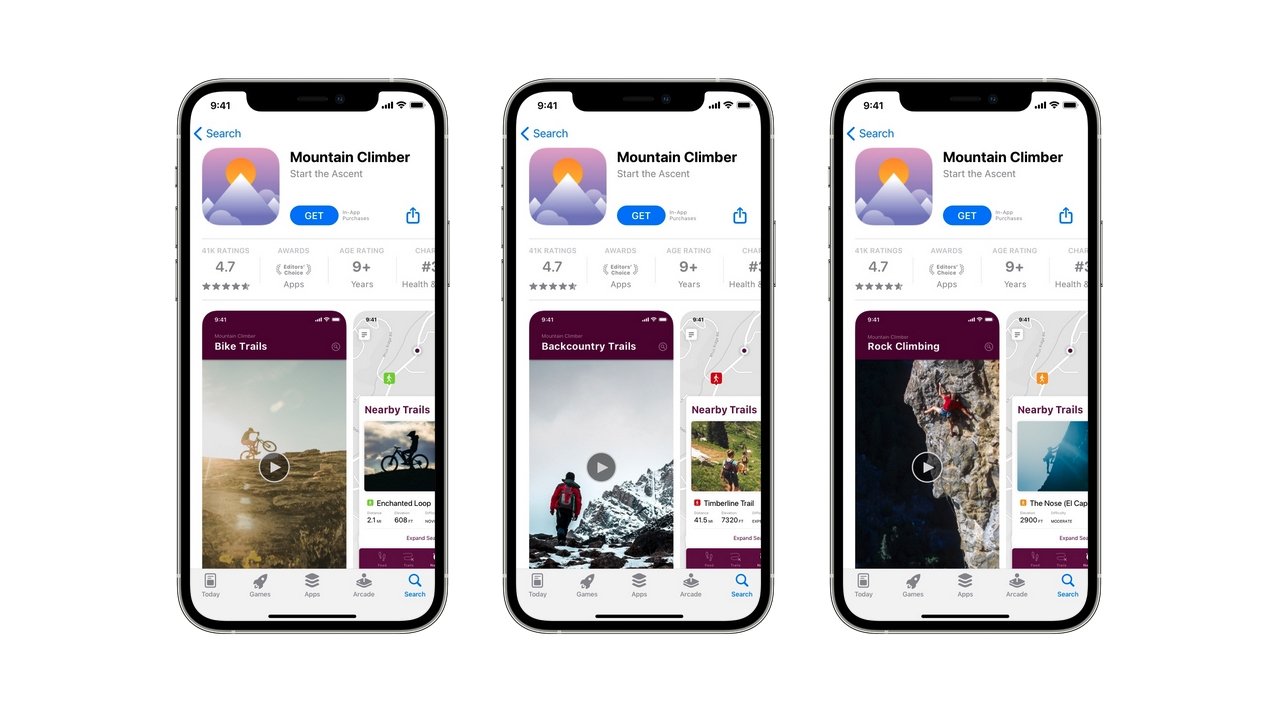 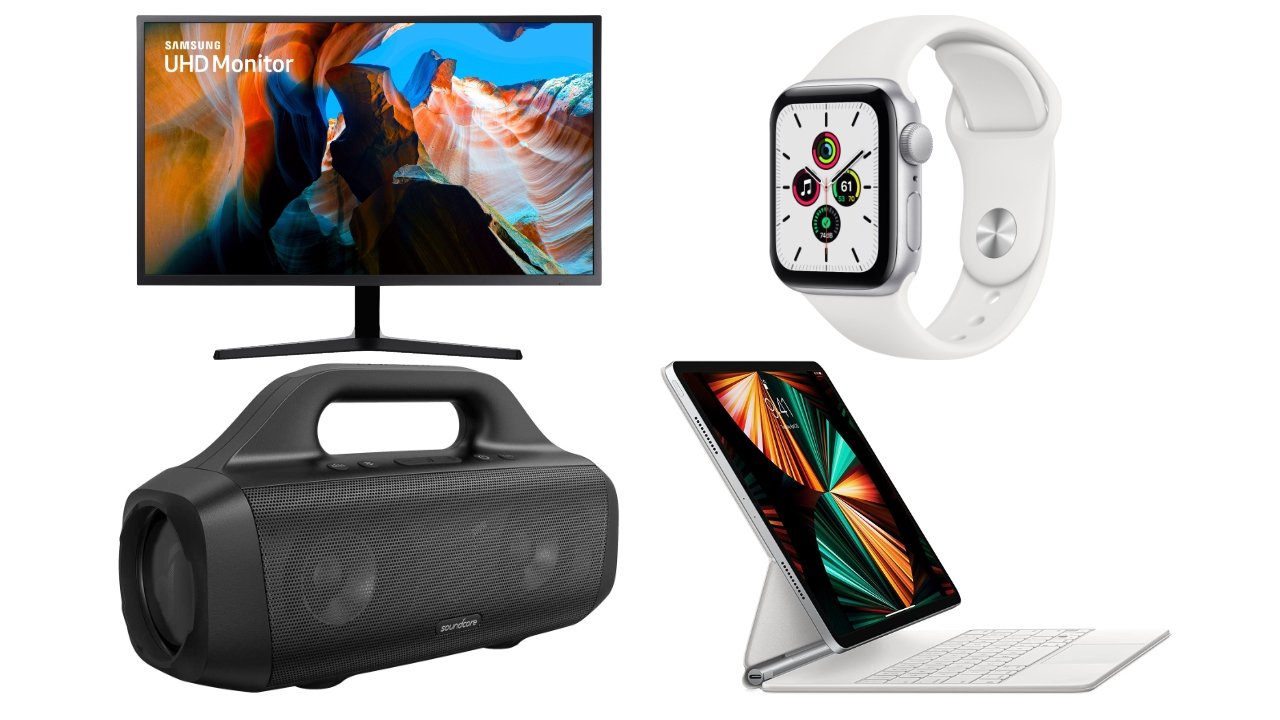