An Apple Watch Series 7 user is speaking out after their device overheated, started smoking, and eventually exploded. The case was brought to Apple’s attention and the company confirmed it would investigate what happened. At the same time, however, Apple also attempted to coerce the user into staying silent and not sharing the story.

In a conversation with 9to5Mac, this Apple Watch user explained that he was wearing it when he noticed that it was getting much hotter than usual. He then found that the back of the Apple Watch had cracked and watchOS was showing a warning about needing to shut down due to its temperature. For further context, this user was in their house where the temperature was just over 70 degrees Fahrenheit.

After this, the Apple Watch user said that he immediately called Apple Support to explain the situation. The call was escalated through multiple levels of Apple’s support hierarchy, ultimately landing in the hands of a manager who created a case for further investigation. There was no solution or advice provided after this call, just instructions to not touch the watch until he heard back from the company.

The following morning, however, the situation escalated even further. The Apple Watch user woke up to find the Apple Watch even hotter to the touch and the heat had shattered the device’s display.

When the user picked up the Apple Watch to take pictures to send to Apple, it started to immediately make “crackling sounds.” It then “exploded” just as he was throwing it out the window. The watch left burn marks on the user’s couch. He also ended up visiting the emergency room because of because of lead poisoning.

He then reached out to Apple again to give an update on the situation. He was told that the case would be a “top priority” and he would receive an update by the following Monday. It wasn’t until today, however, that he heard back from Apple.

The company arranged a delivery pickup and said that it is taking the Apple Watch to its labs for further testing. Apple also sent him a document, asking him to sign it and agree not to share this story with anyone. He declined to sign the document, and instead reached out to 9to5Mac to tell the story.

You can see some videos and pictures of the situation below. Caution: contains graphic language. 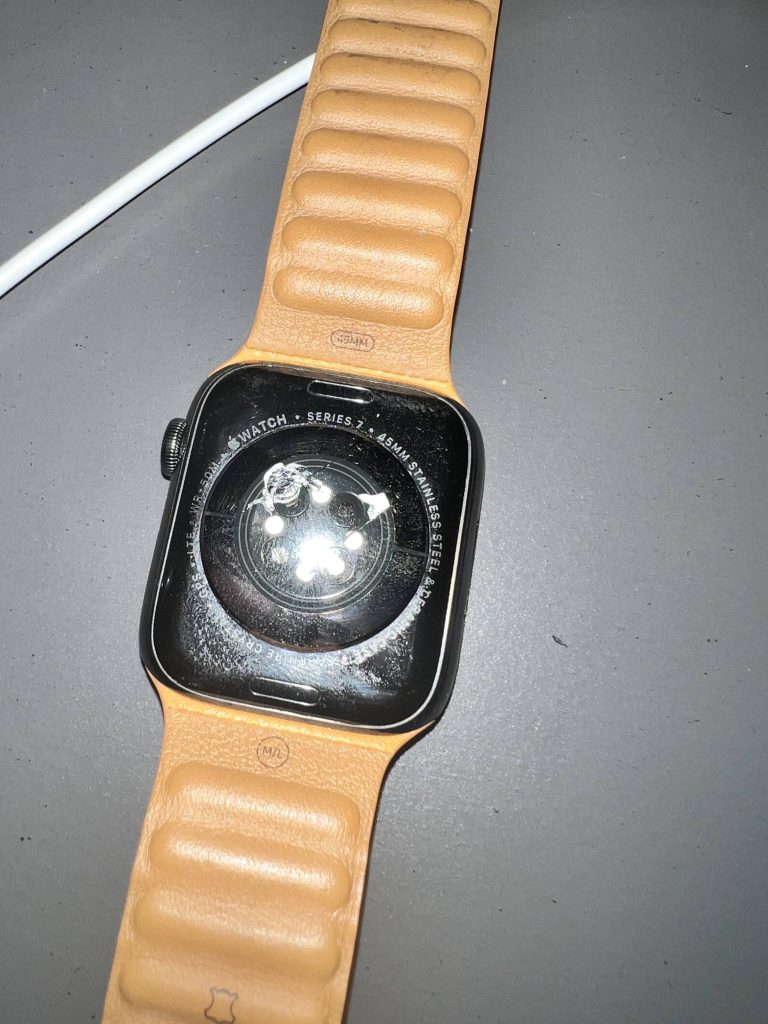 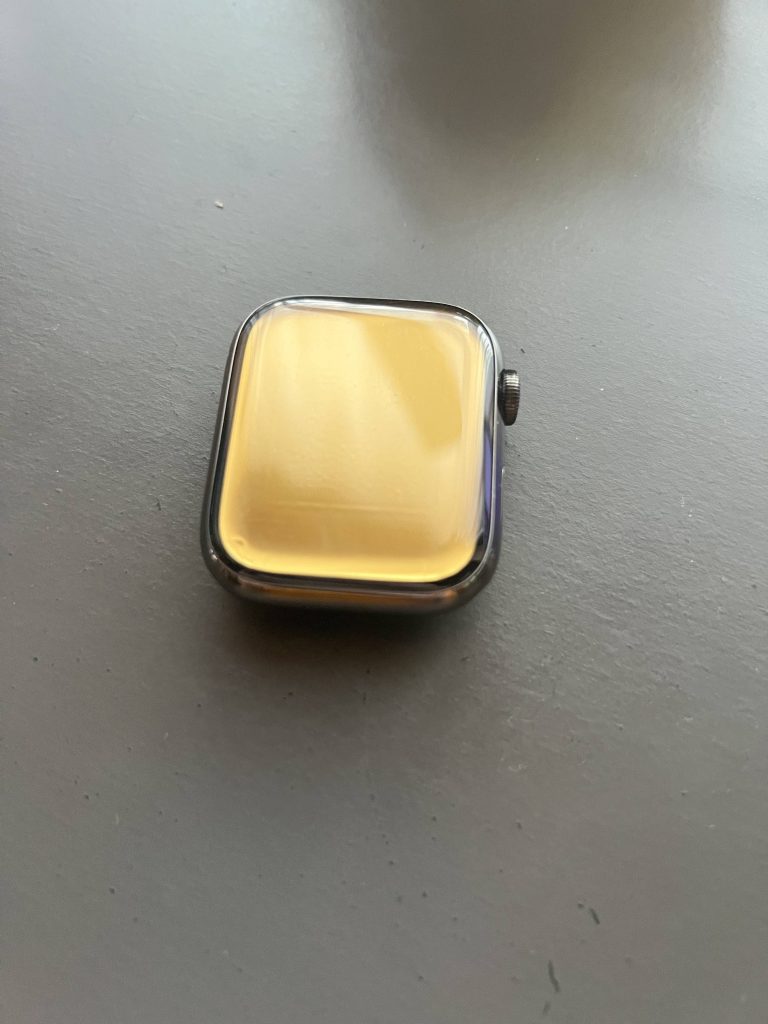 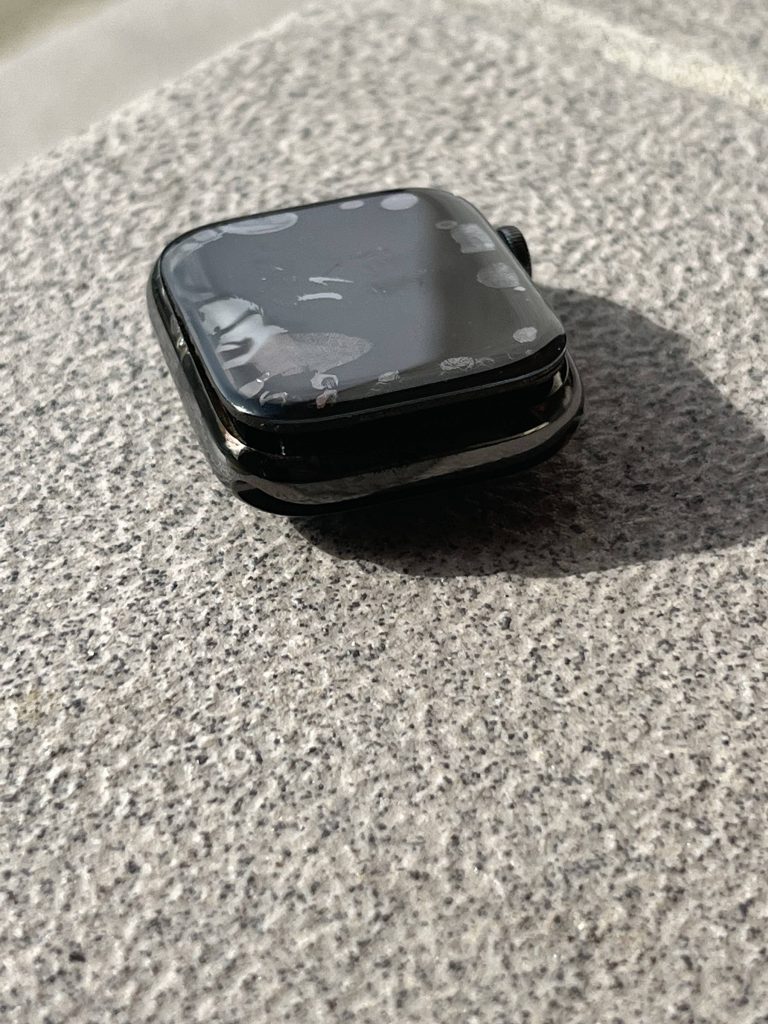 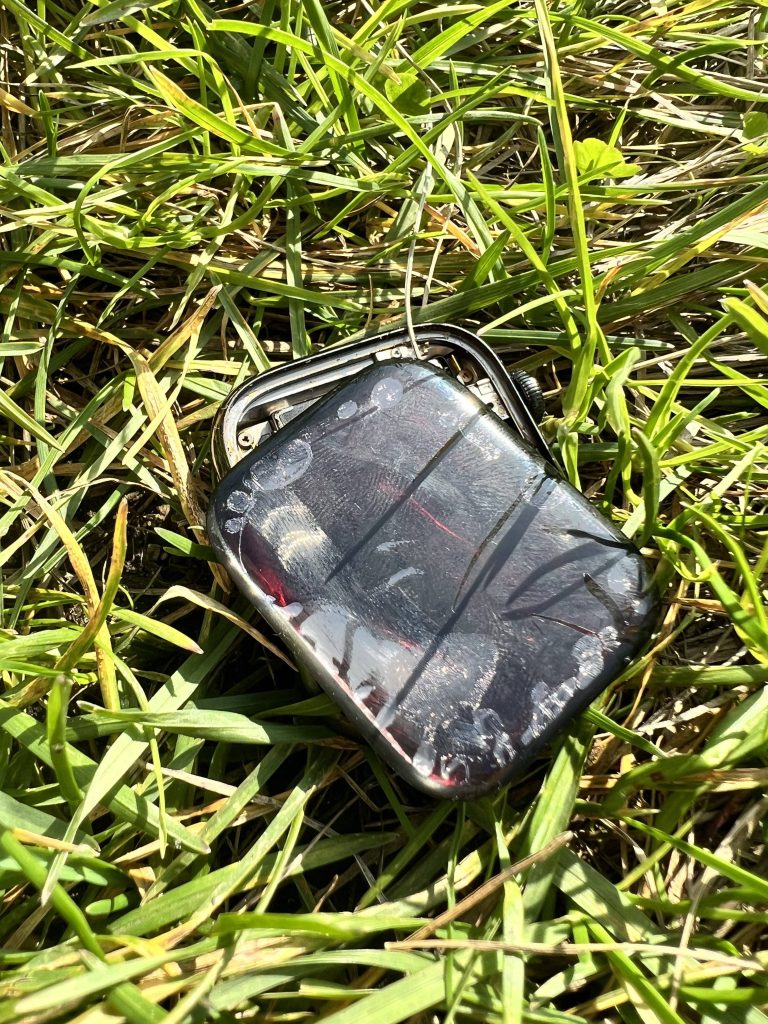 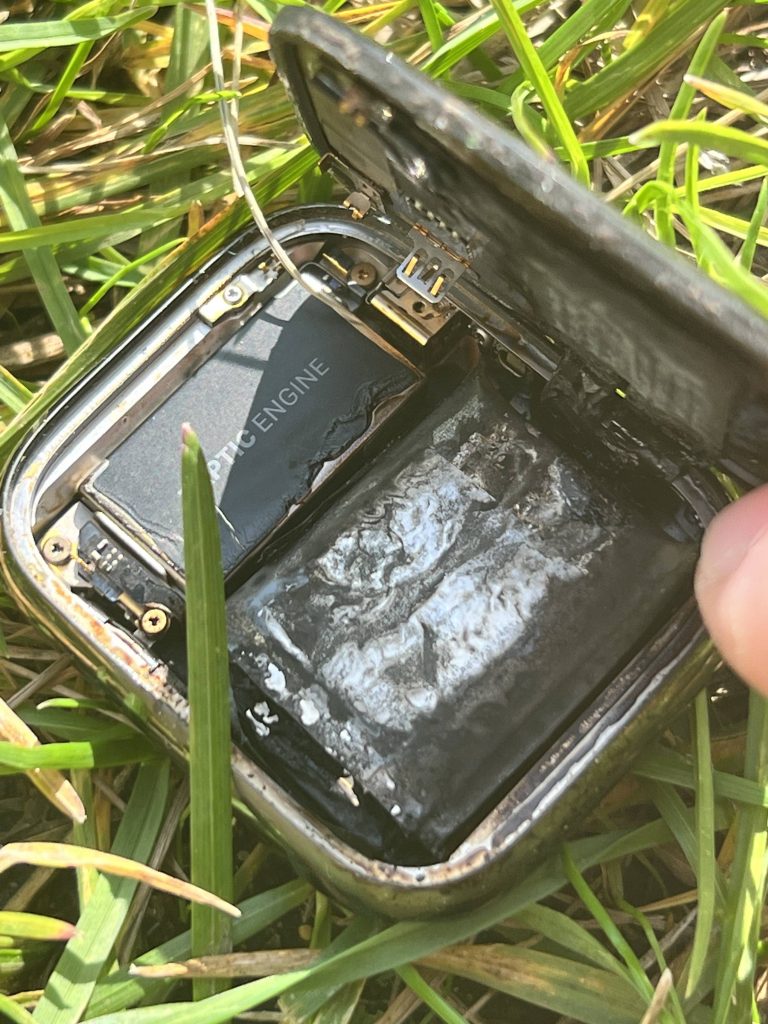