Apple still sells the Apple Watch Series 3, but does it necessarily mean people should buy this 2017 smartwatch? Luckily, I still have a Cellular model that I’ve been wearing for the past week, and here are my thoughts on this Apple Watch and whether it’s still worth buying.

What amazes me the most about this wearable is Apple’s long support commitment to it. The screen size of this Watch increased twice in five years, the processor was updated twice as well. Apple introduced a few new – and improved – sensors, and Series 3 still can work just fine for recording your workouts, listening to songs and podcasts, and even for Apple Fitness+ exercises. 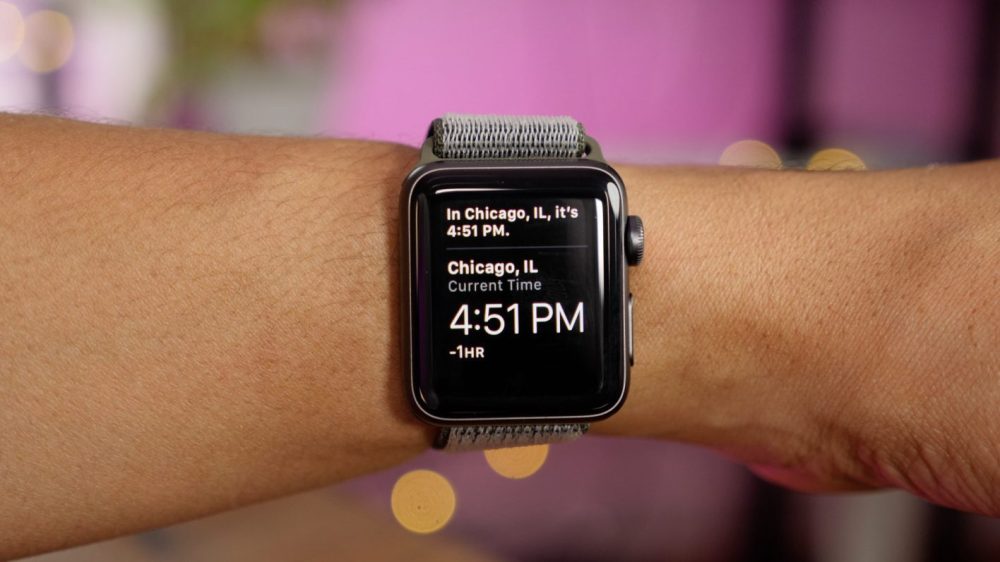 When Apple announced early in June that the Apple Watch Series 3 wouldn’t get the watchOS 9 updates, I was honestly happy. I do think this smartwatch model was holding an improved experience for newer Apple Watch version users. watchOS 9 takes advantage of a larger display, gives more information during a workout, and also focuses on newer technologies.

But even with all that in mind, I still think there are a lot of people that would prefer choosing it over a shinier, newer Apple Watch – and here’s why.

You heard several times at 9to5Mac why you shouldn’t buy the Apple Watch Series 3, but this time I’ll tell you why you should consider it.

This smartwatch is cheap. For way less than $200, you can get a device that will precisely record your workouts, it’s water resistant, can have a Cellular option, and integrates with your iPhone pretty well.

What makes me think that even after Apple started selling it officially, it will still take a few more years until making it unusable, is because it can be a great option for those who want to try Apple Fitness+. With Series 3 and the service, a person can take advantage of hundreds of classes with many different workouts. 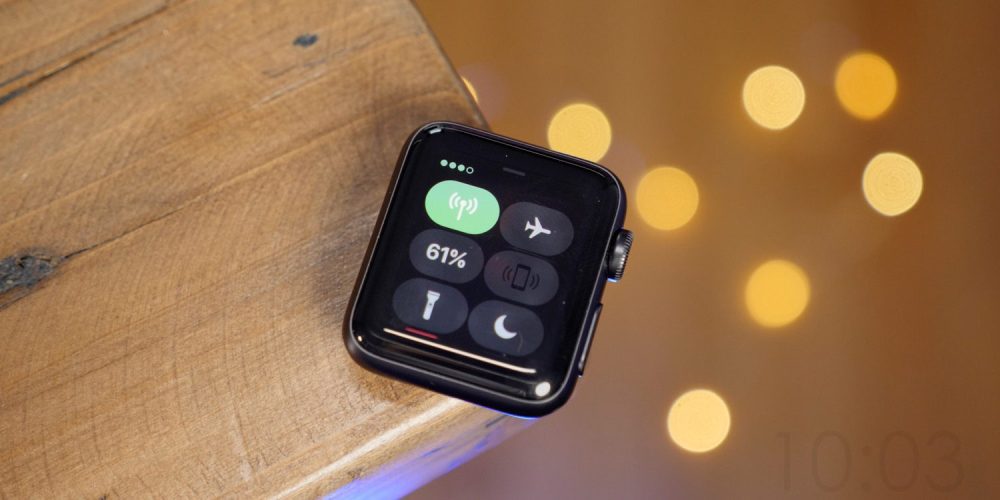 At the end of the day, I would tell you to wait for the new Apple Watch models that are rumored to launch a couple of months from now. But if you want an Apple Watch – and this will be your first one –, don’t worry, get an Apple Watch Series 3. I’m sure you’re going to be happy about it.

My last advice is to find a model with a Cellular connection since it has more storage available, which will be more than necessary to update your Watch to the latest software version.

Do you have an Apple Watch Series 3 or do you think people should buy one in 2022? Share your thoughts in the comment section below.