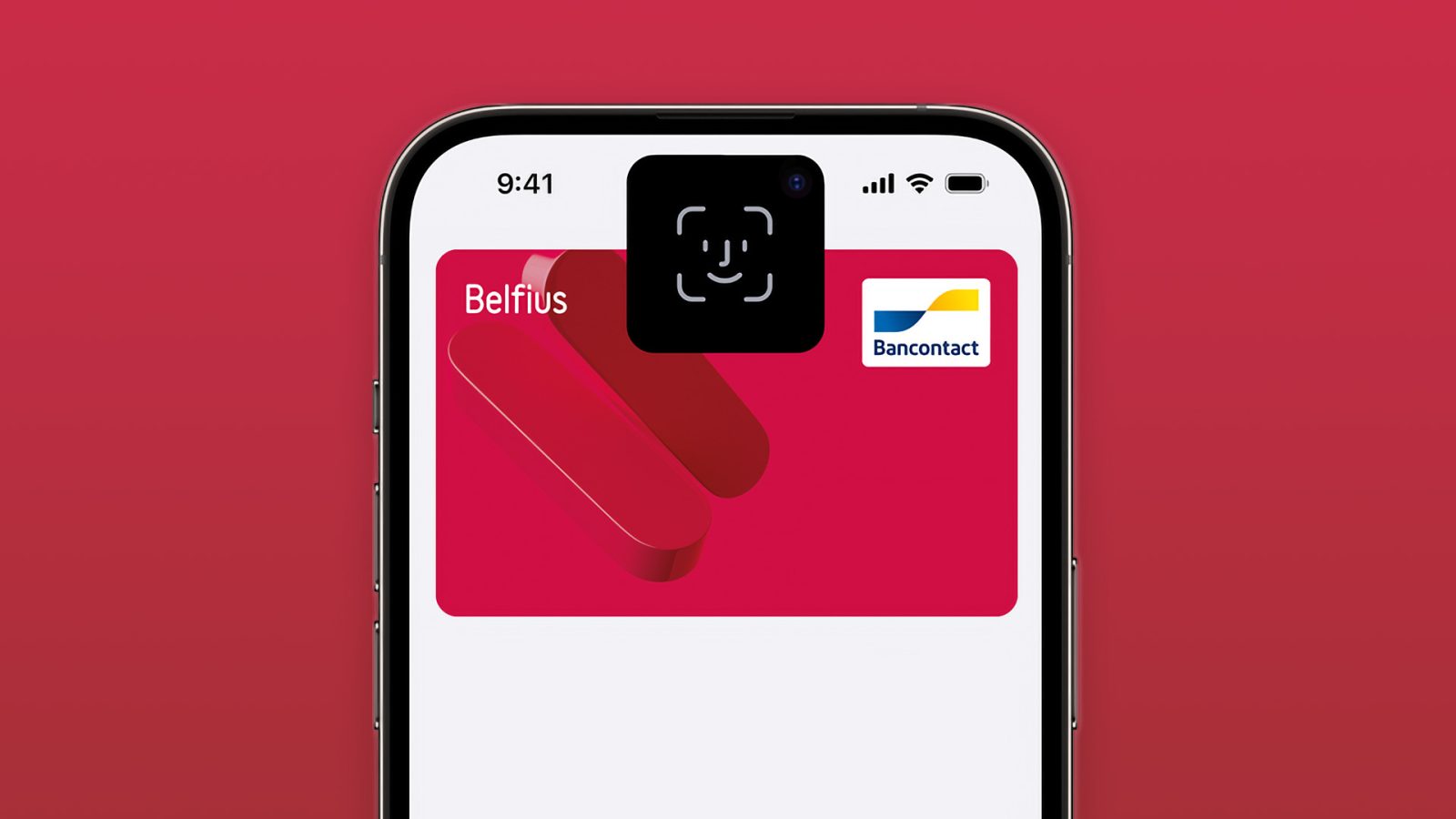 Earlier this year, 9to5Mac revealed that Apple had been working with the Bancontact network to make its cards compatible with Apple Pay. We later confirmed the news by Belfius Bank, which has now officially launched Apple Pay support for Bancontact cardholders in Belgium.

The official Bancontact website was updated this week to confirm that customers of Belfius Bank and Banx (a digital bank owned by Belfius) can now add their cards to Apple Pay. For those unfamiliar, Bancontact is an interbank network from Belgium similar to Mastercard and Visa.

Belfius and Banx are the first banks to support Bancontact cards in Apple Pay. According to the network, support for more banks will be added in the future.

With Apple Pay, customers can make purchases in stores or online without using a physical credit or debit card. All you need to do is hold your iPhone or Apple Watch near the NFC reader or confirm the transaction online with just a tap. Compatible cards can be added to Apple Pay via the Wallet app.

Back in April, 9to5Mac exclusively revealed that Apple has also been working with the Italian Bancomat network to bring Apple Pay support to its cards. However, Bancomat is yet to officially announce support for Apple Pay.

With iOS 16.1, which is currently available to developers as beta software, iPhone users will be able to delete the Wallet app and Apple Pay from their phones. This move comes at a time when Apple is facing antitrust complaints against Apple Pay.

The European Union shared a Statement of Objections in which it criticizes Apple for restricting the NFC technology in the iPhone to its own payments platform. In July, law firm Hagens Berman also filed a lawsuit against Apple for forcing banks to adopt Apple Pay in order to reach iPhone and Apple Watch users.