Best telescope Black Friday deals: Up to 37% off smartphone-guided scopes, $84 off Astromaster reflector 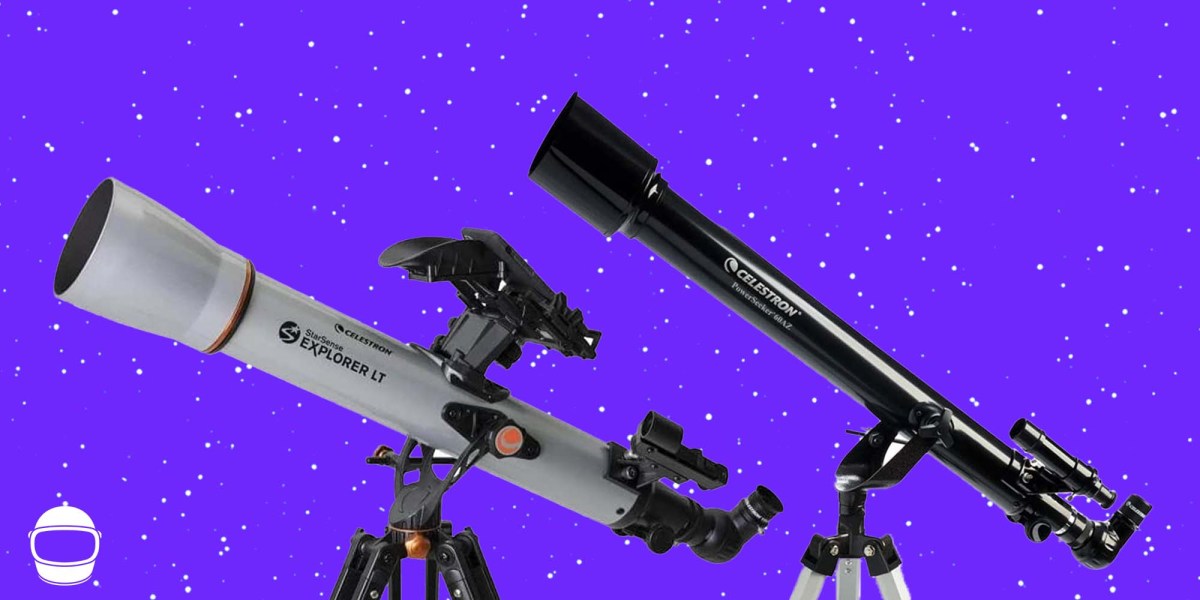 While telescopes may not be the first thing to come to mind when you think of Black Friday savings, if you are interested in astronomy there are plenty of deals to help you get a jump start.

Stay tuned as we update this article throughout the week as more telescope deals come to light.

The Celestron name is well known in reference to telescopes. As we look ahead to Black Friday later this week, some of the company’s low-cost telescopes are even further discounted.

Celestron’s $60 FirstScope has gotten just a bit cheaper, with a 5% discount bringing it down to $56.74 with free Prime shipping. This small reflector scope is just three and a half pounds, with a 76mm aperture and a 300mm focal length.

The table-top scope could be a good first introduction into telescopes.

Celestron’s line of StarSense scopes are guided by an app to make it easy to find any object in the sky. The normally $319 StarSense Explorer 80AZ is now $119 off, bringing it down to $199. Placing your phone in the mount, its camera recognizes where it’s pointing in the night sky, and can then guide you in the right direction to find the object of your choosing. The 900mm refractor telescope has an 80mm aperture and weighs just ten pounds. While it’s a step up in price over the ultra-low-cost FirstScope and PowerSeeker, it also provides more focal length, a wider aperture, and much easier operation.

If you prefer to stick with reflector telescopes, the Astromaster 114EQ is currently on sale for $175, that’s $85 dollars off. The Astromaster has the longest focal length yet, of 1,000mm, and has a 114mm aperture. It doesn’t have the phone guidance of the StarSense series, but the equatorial mount features large knobs that make it easy to track objects as they move across the sky.

But if you are interested, you should act quickly, as the deal is set to expire in less than ten hours!

Stay tuned as we continue to update this post as more deals come to light, and go check out the 9to5Toys Black Friday 2021 Deals Hub for the latest deals on Apple and Google products, smart home needs, and much more.