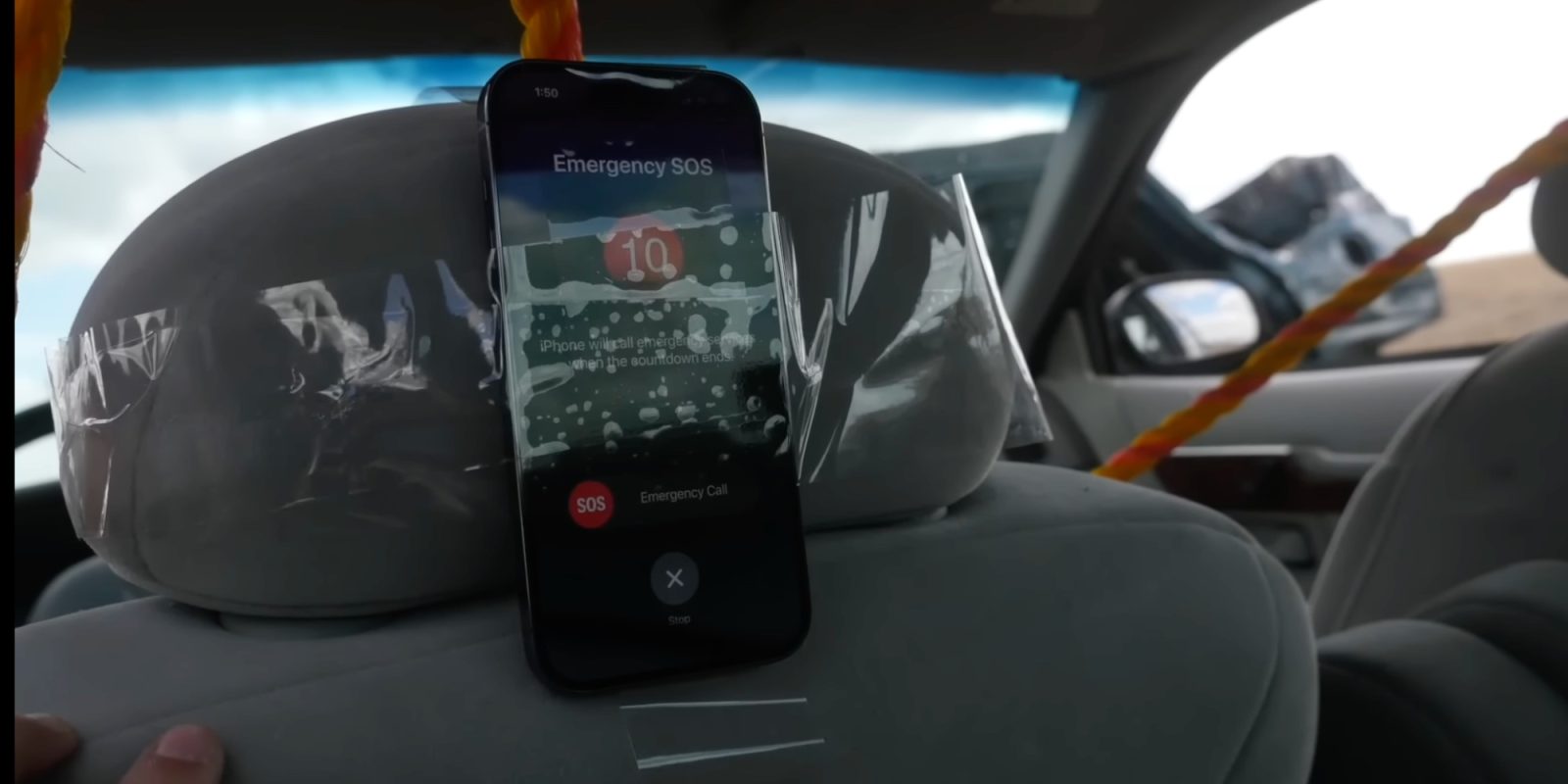 Last week, journalists and influencers shared their first experiences with the iPhone 14 Pro. While in all of the reviews I read/watched, everyone talked about the new Crash Detection feature. But no one had yet put this feature to the test in a real-life car crash for all the obvious reasons.

Now, a YouTuber decided to do just that in an almost real-life scenario and discover what Apple describes as a “severe car crash” and how the iPhone 14 Pro would handle this experience.

YouTuber Tech Rex posted a 6:27-minute video. In a car with no one inside, he tried to simulate a few car crash accidents. While small bumps aren’t enough to trigger this feature, he was able to show Crash Detection working twice with the iPhone 14 Pro.

It’s important to disclaim that not only the car wasn’t being driven by anyone, but it also was in an open field with no one nearby. Don’t try this at home, please.

With a new dual-core accelerometer capable of detecting G-force measurements of up to 256Gs and a new high dynamic range gyroscope, Crash Detection on iPhone can now detect a severe car crash and automatically dial emergency services when a user is unconscious or unable to reach their iPhone. These capabilities build on existing components, like the barometer, which can now detect cabin pressure changes, the GPS for additional input for speed changes, and the microphone, which can recognize loud noises typified by severe car crashes. Advanced Apple-designed motion algorithms trained with over a million hours of real-world driving and crash record data provide even better accuracy. 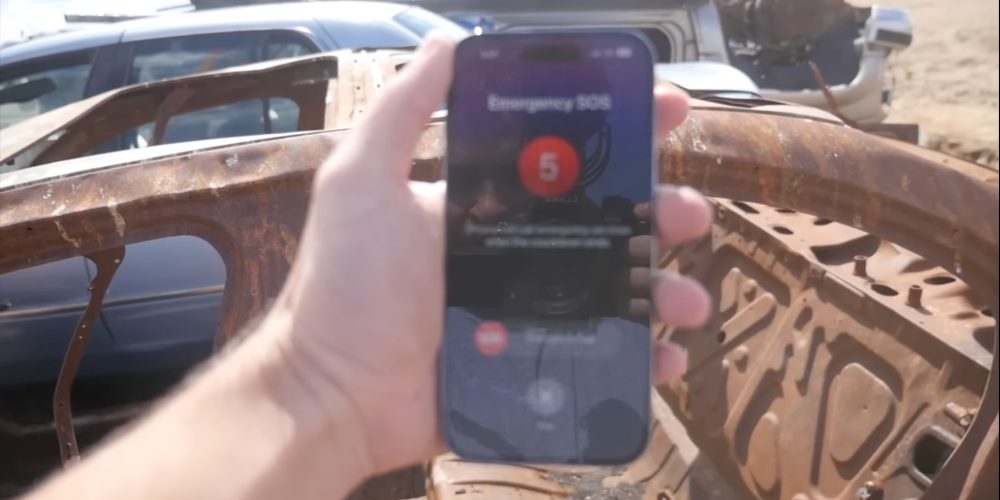 What’s interesting to watch in the video is that Crash Detection doesn’t require a severe crash as Apple usually highlights when promoting this feature. The car doesn’t need to rollover, as the iPhone uses more sensors to trigger the function – such as the sound of a car crash.

You can take a look at this almost real-life scenario video below. How do you like this iPhone 14 Pro feature? Share your thoughts in the comments section below.