Efforts to regulate Big Tech continue with Democrats currently circulating drafts of possible antitrust bills that could affect the likes of Apple, alongside Amazon, Facebook, and Google.

While there is every possibility that these draft bills morph over time, the biggest way they would currently affect Apple is by potentially curtailing its ability to operate an app marketplace. This feeds into growing criticism about Apple’s control of the App Store, which has been the subject of investigation around the world.

CNBC, which broke the story, runs down a list of proposed bills. One, which seems like it could affect Apple, reads:

Apple, for its part, downgrades its own app listings in the App Store. It would likely dispute that it would in any way infringe on this proposed bill, although some rivals may disagree. The European Union currently has competition investigations looking into Apple and its ownership of the App Store as well as Apple Pay.

The other big part of the bills currently being circulated by House Democrats involves large mergers and allowing users to leave platforms with their data intact. The first of these, while certainly impacting the likes of acquisition-happy Facebook, would be less likely to affect Apple. Except for the pricey $3 billion Beats purchase in 2014, Apple typically buys much smaller companies valued at under $500 million. Compare that to $19 billion for Facebook’s biggest acquisition (WhatsApp), $13.7 billion for Amazon’s biggest buy (Whole Foods), and $12.5 billion for Google parent company Alphabet’s biggest purchase (Motorola Mobility).

One of the bills would make it illegal for a platform with at least 500,000 monthly active United States users and a market cap over $600 billion to own a business that represents a conflict of interest. Another would raise the fees that companies have to pay to notify the Federal Trade Commission and Department of Justice Antitrust Division of big mergers. That’s hardly a deal-breaker for trillion-dollar tech giants, but still unlikely to be a popular move.

It’s not yet clear when these draft bills will be introduced. They follow a 16-month investigation by the House Judiciary subcommittee on antitrust, resulting in an almost 450-page report.

Tech has long escaped antitrust scrutiny with the exception of the big Microsoft case a couple of decades ago. Will we see a repeat of that, now leveled at the other big tech giants, this decade? We’ll have to wait and see. Something certainly seems to be ramping up, however. 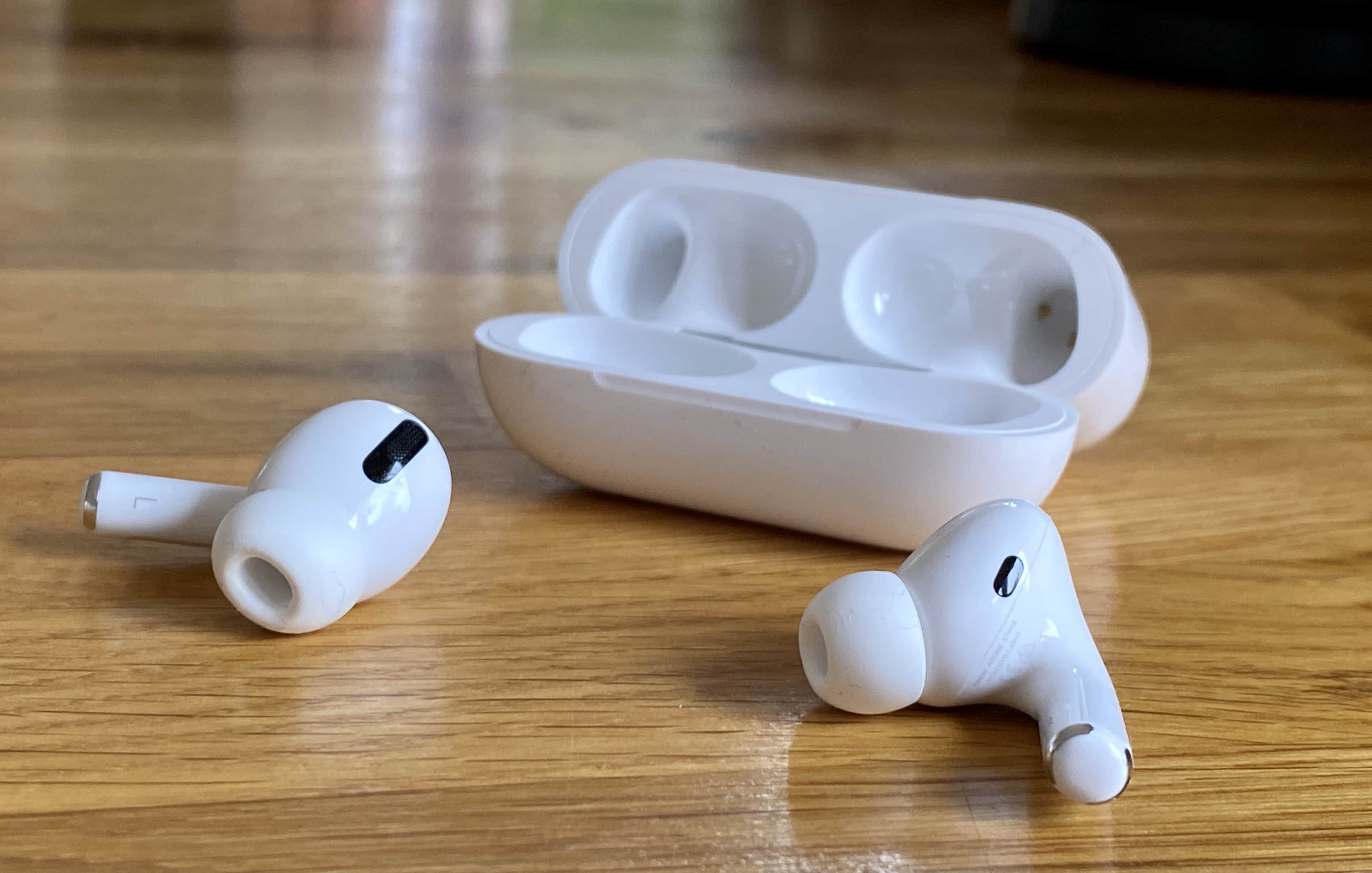 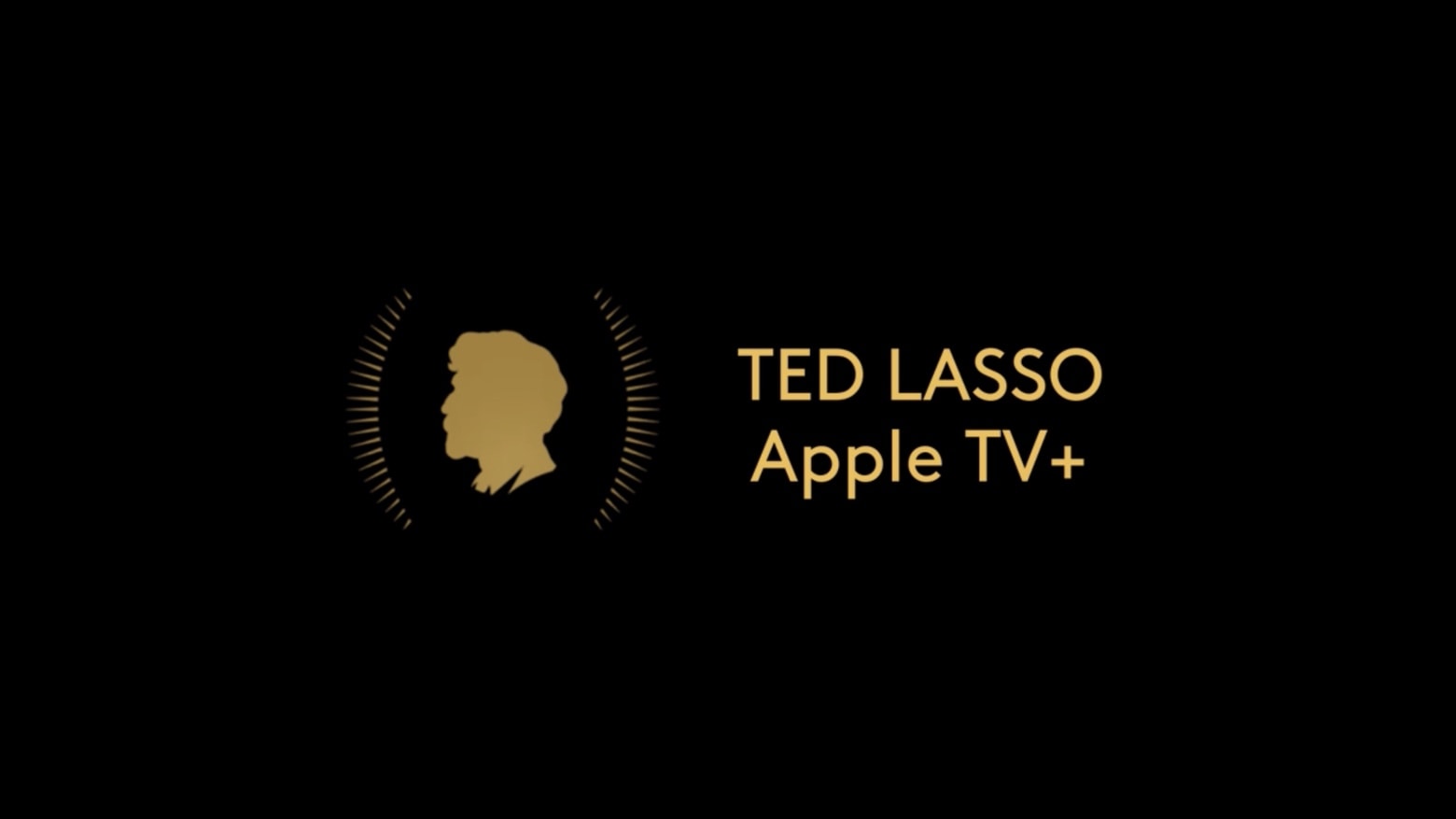 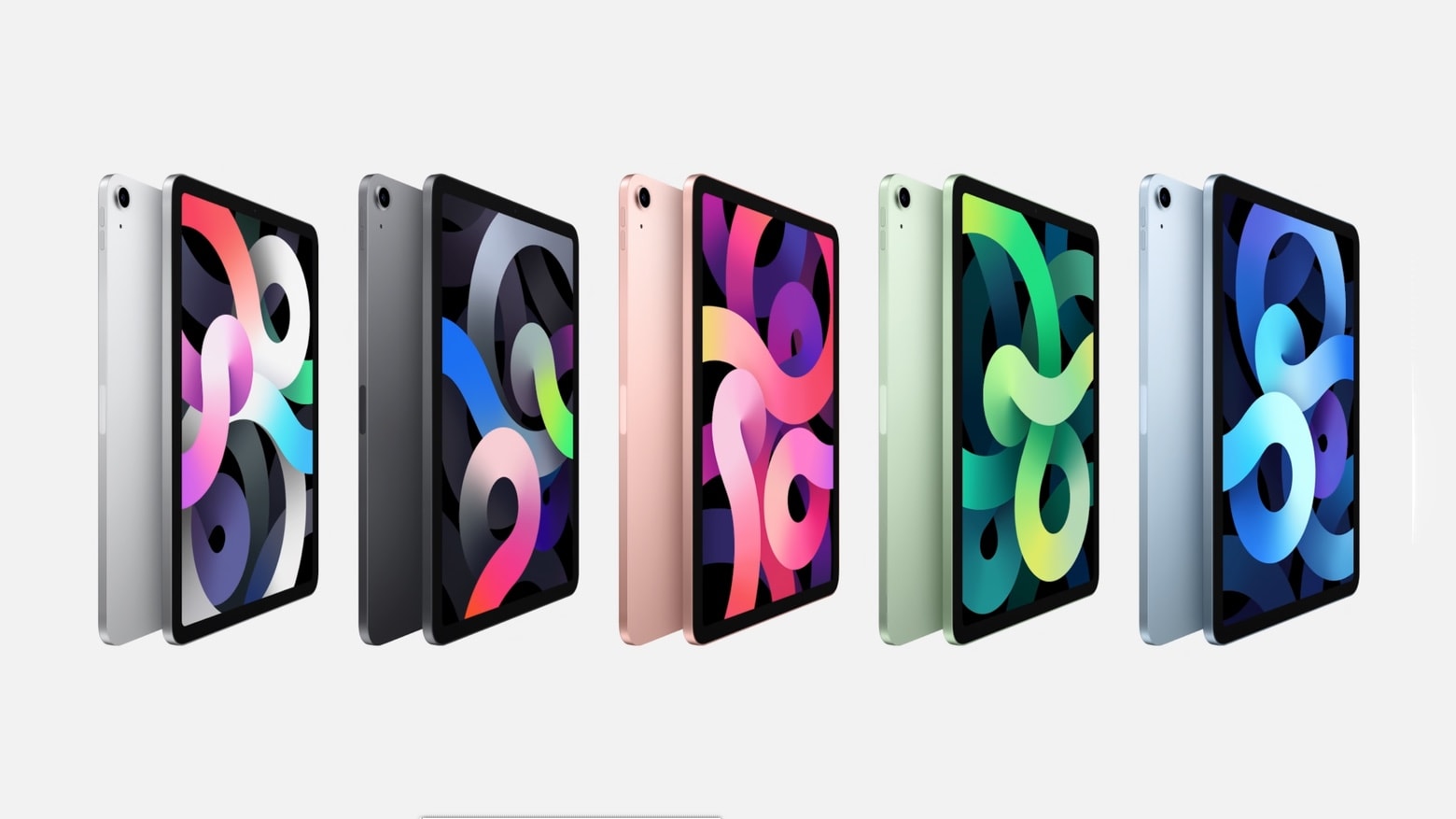 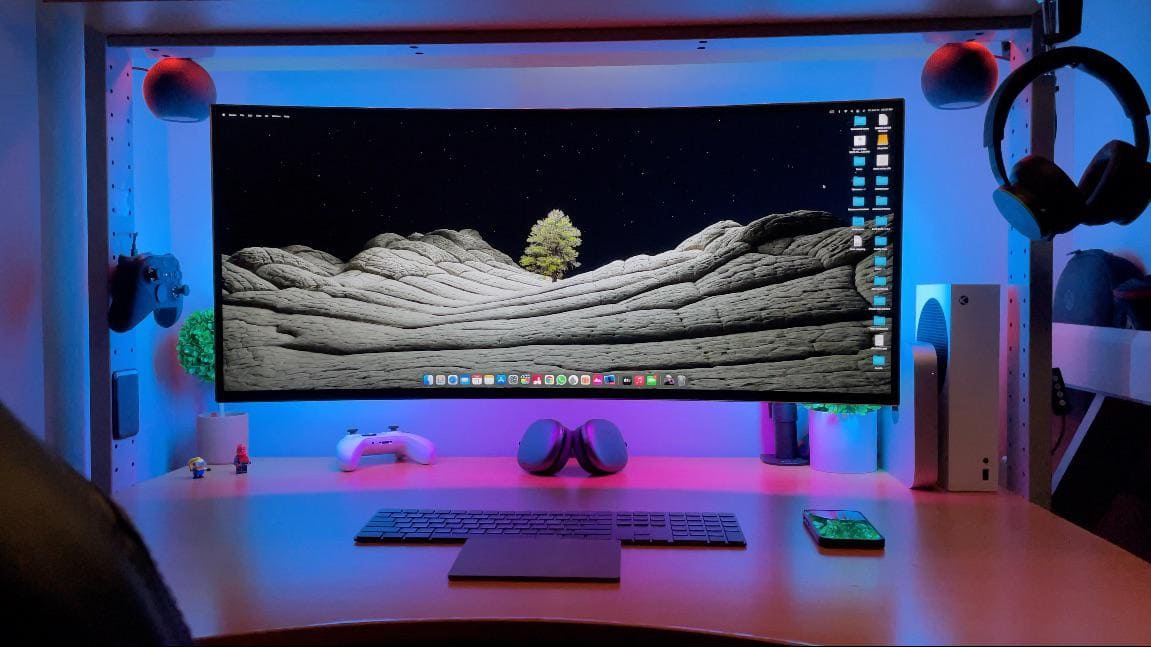 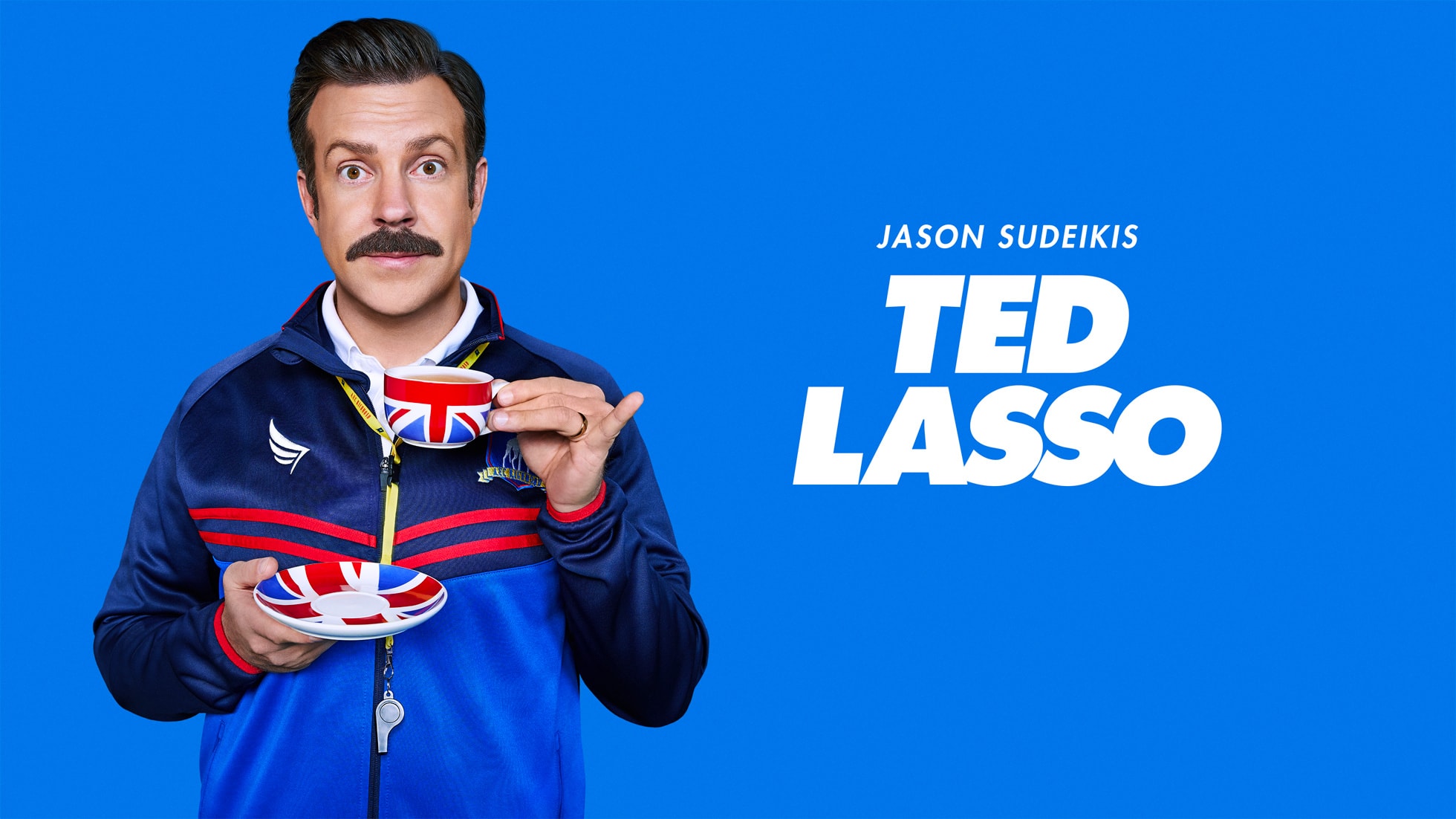 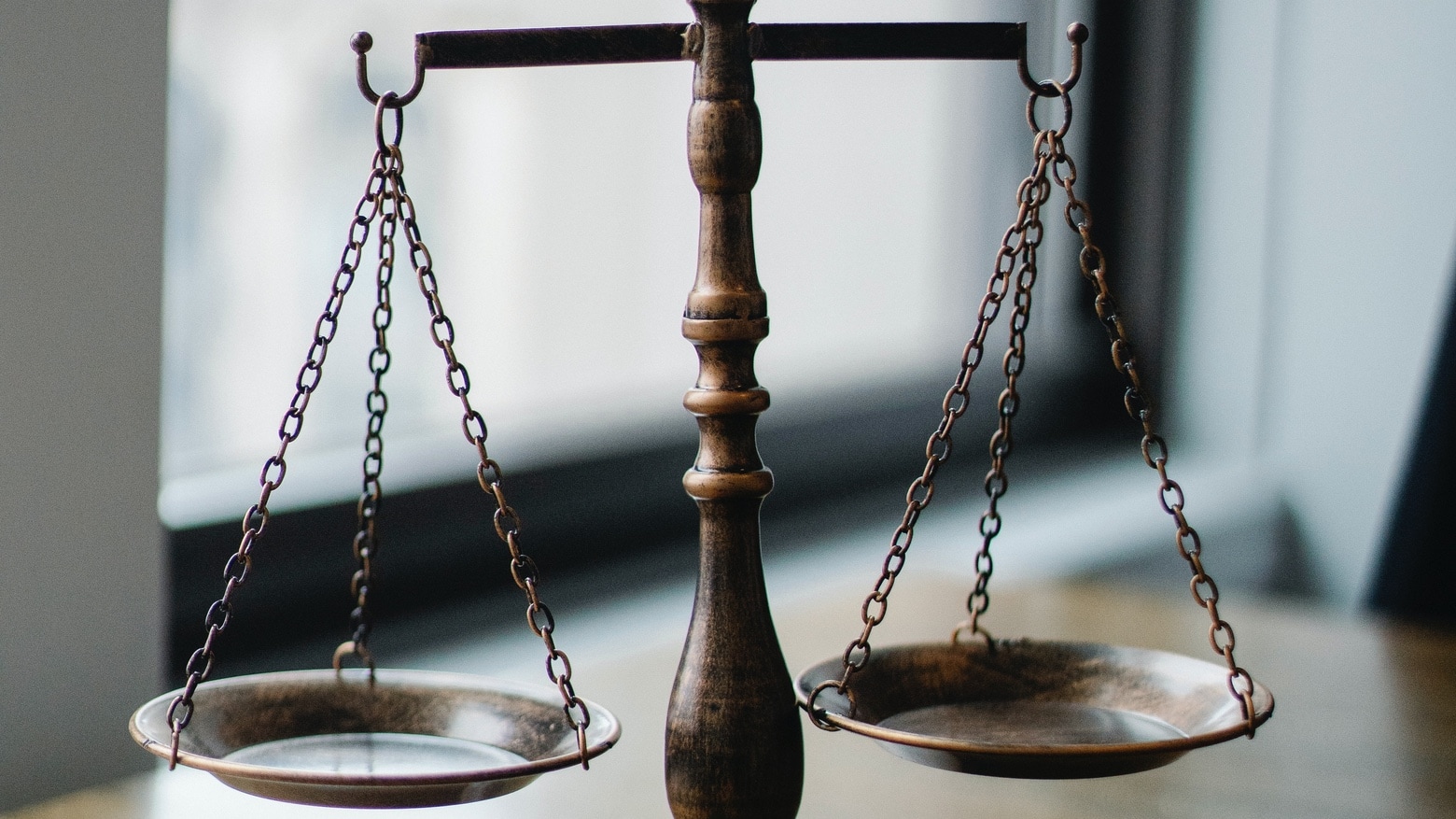 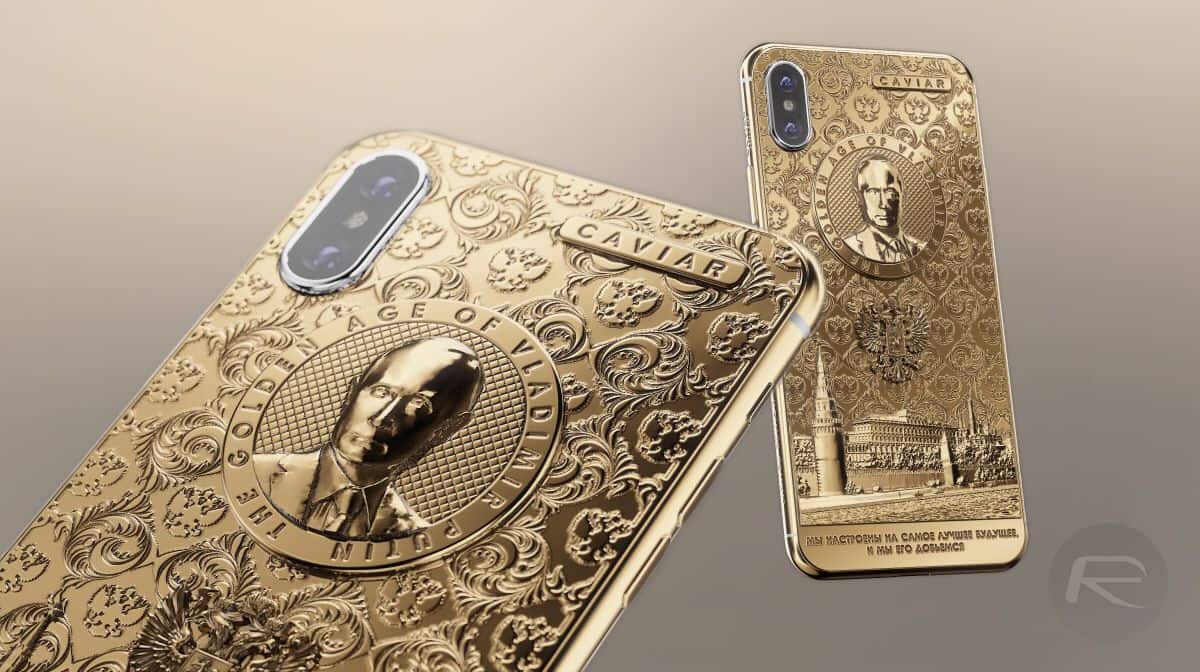 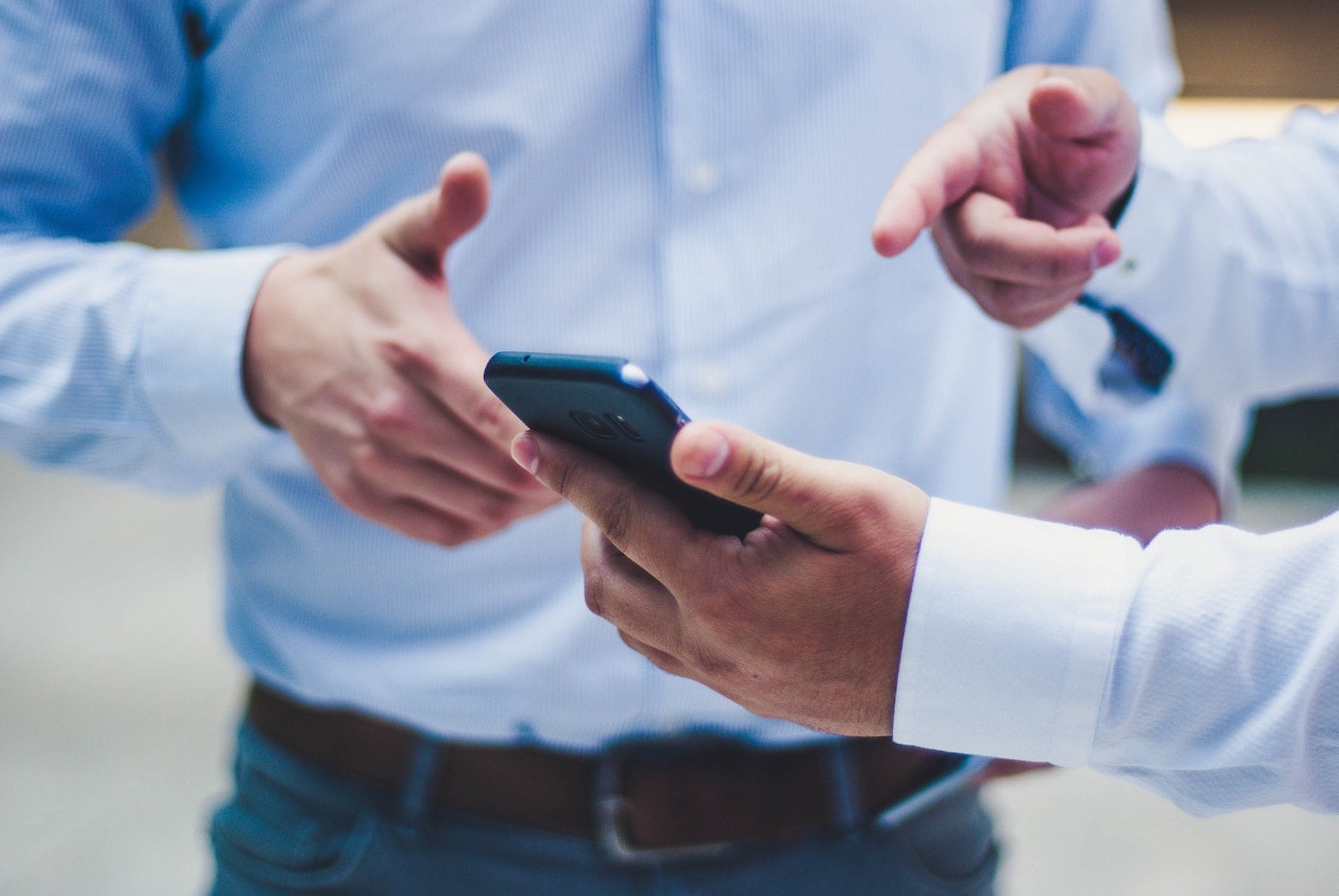 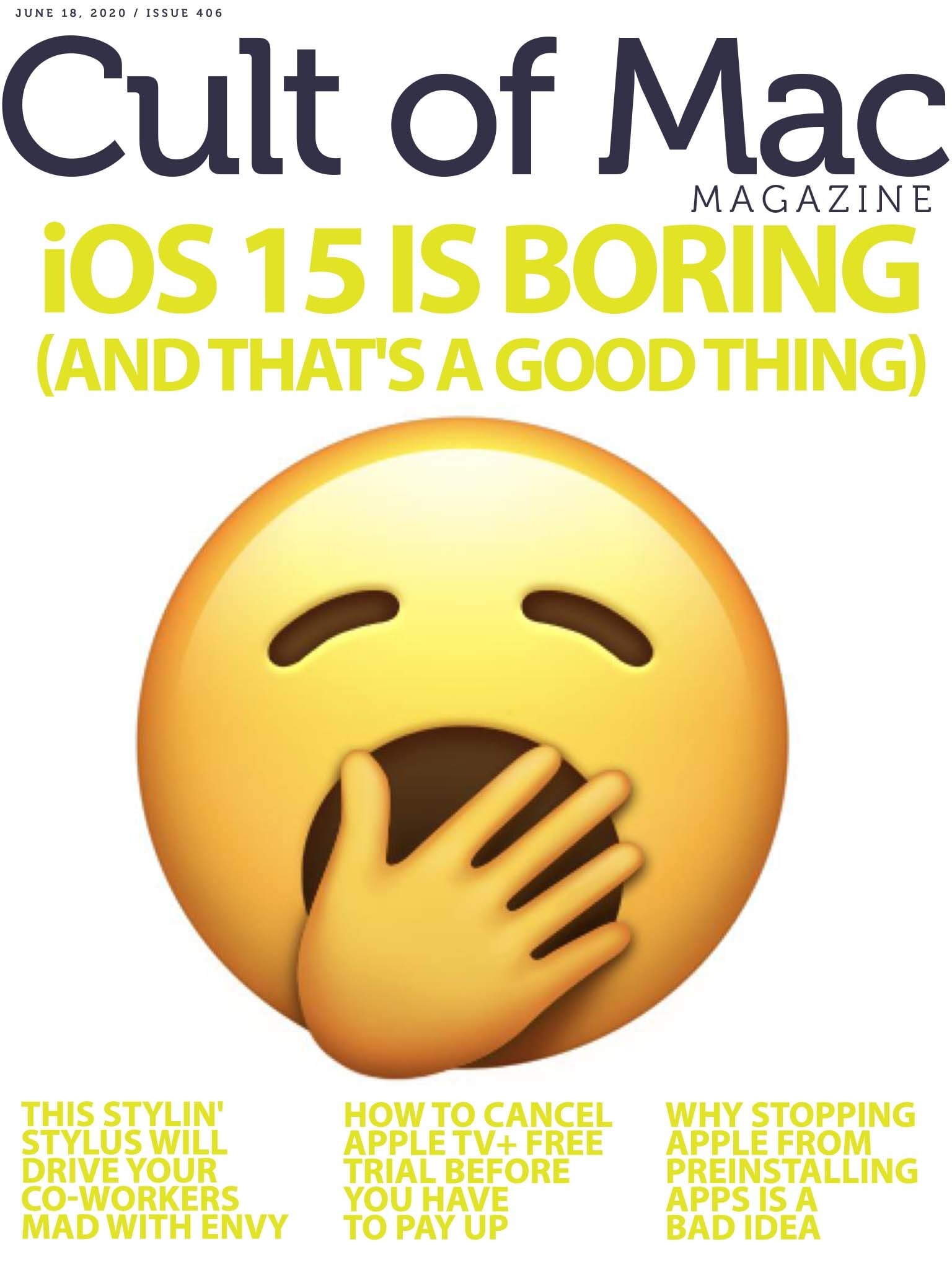