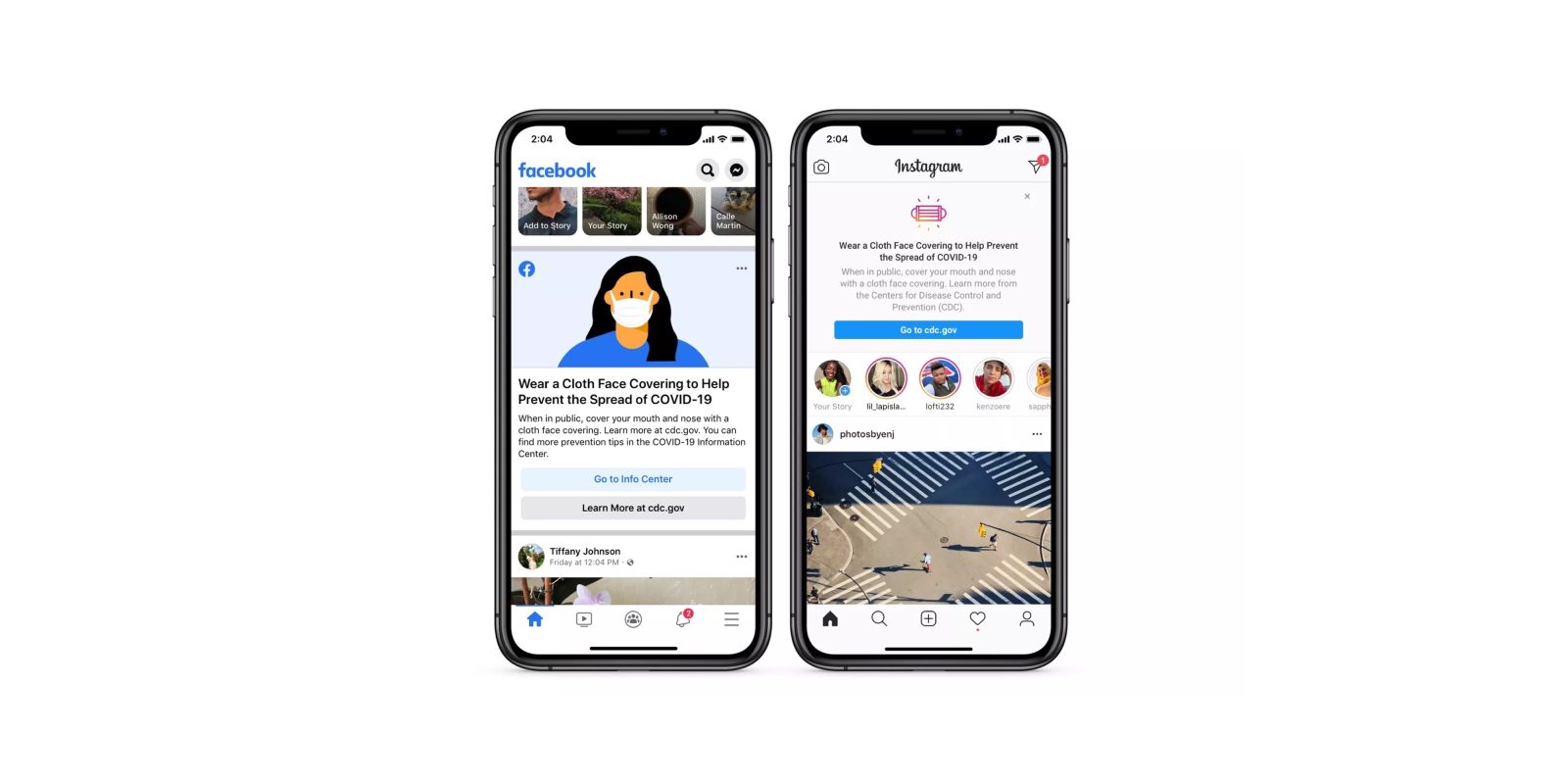 As reported by The Guardian, this is a strong move by Facebook to avoid anti-vaccination posts, which have become more frequent as COVID-19 vaccines arrive. The social network has confirmed that it will remove any content that has been disproved by public health experts.

Given the recent news that Covid-19 vaccines will soon be rolling out around the world, over the coming weeks we will also start removing false claims about these vaccines that have been debunked by public health experts on Facebook and Instagram.

Last year, Facebook banned advertisements with misinformation about vaccines in an attempt to stop the spread of vaccine hoaxes.

It’s not only Facebook that has been trying to prevent the dissemination of fake news. Twitter is also becoming more aggressive in informing when a content has misleading information as the social network recently included alerts for disputed tweets.

In the face of a complicated situation such as the COVID-19 pandemic, big tech companies have been investing more to deliver trustworthy news and avoid misleading content.

Apple shares shot on iPhone 12 photos – from portraits to pie

Steve Jobs included in Trump statue plan that confuses everyone