Google is launching a trial that will see Gmail users getting more emails from election candidates whether they are wanted or not.

Big Tech companies have previously been criticized for allegedly limiting conservative viewpoints. Now Google is attempting to redress that by removing limitations on any political campaign emails.

According to Axios, the pilot program will go ahead in time for the midterms, after the Federal Election Commission gave permission.

"We expect to begin the pilot with a small number of campaigns from both parties," said Google spokesperson Jose Castaneda, "and will test whether these changes improve the user experience, and provide more certainty for senders during this election period."

"We will continue to listen and respond to feedback as the pilot progresses," continued Castaneda. "During the pilot, users will be in control through a more prominent unsubscribe button."

Google did already receive feedback during its submission to the FEC. Reportedly, hundreds of negative comments were received, leading the FEC to have extended the deadline because of high interest.

Under the pilot program, Gmail will put the burden on the user to mark political messages as spam. Political campaigners have to enroll in Google's pilot, and then the first mail they send will automatically include a banner.

That banner will ask if users want to keep getting such emails, unsubscribe from political group's list, or report the message as spam. Gmail will continue to scan for malware, however.

Google does say that this is a small pilot program, but given the volume of political mails sent daily, it's not clear how the term "small" applies yet. 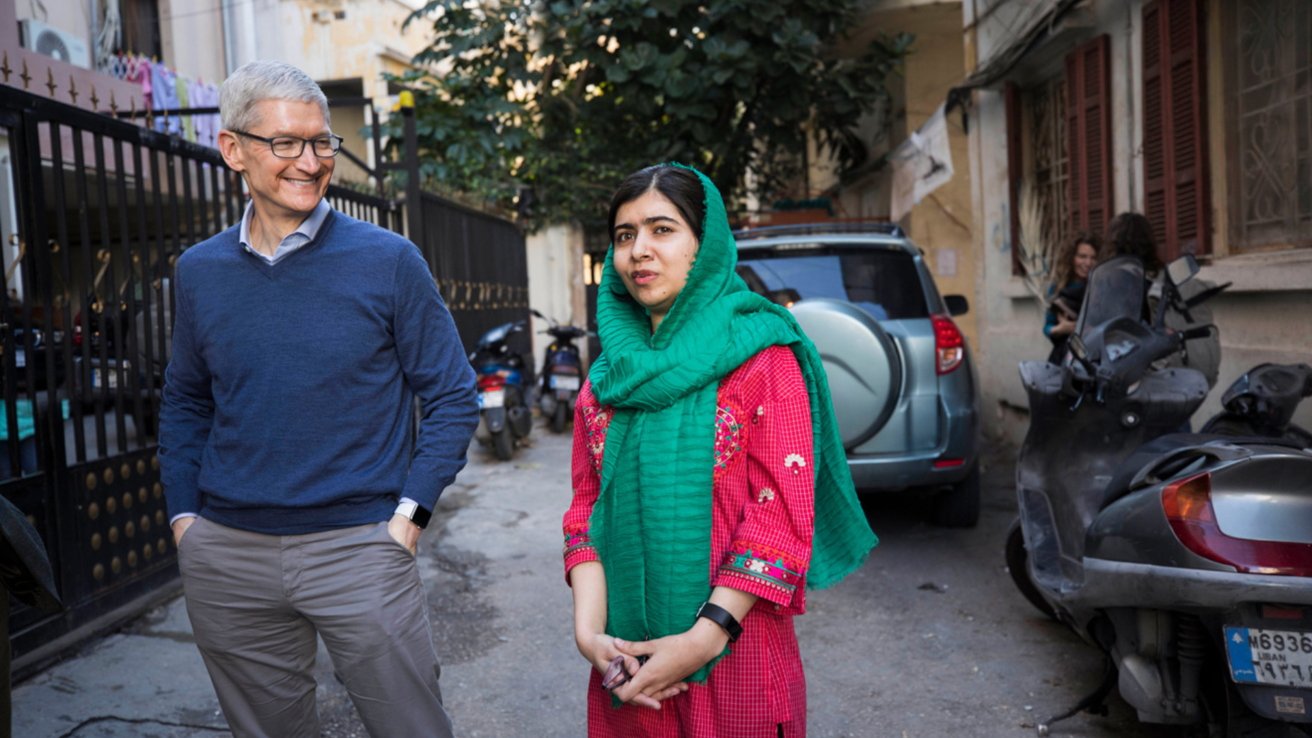 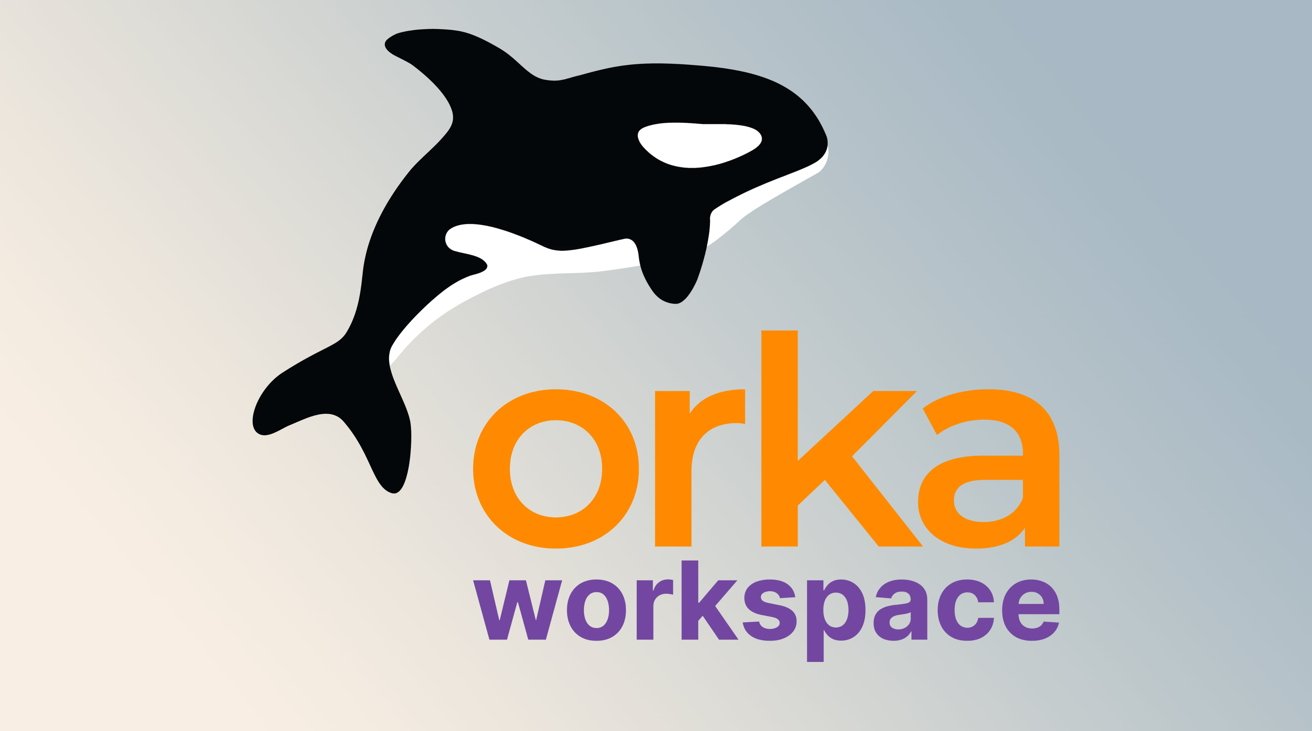 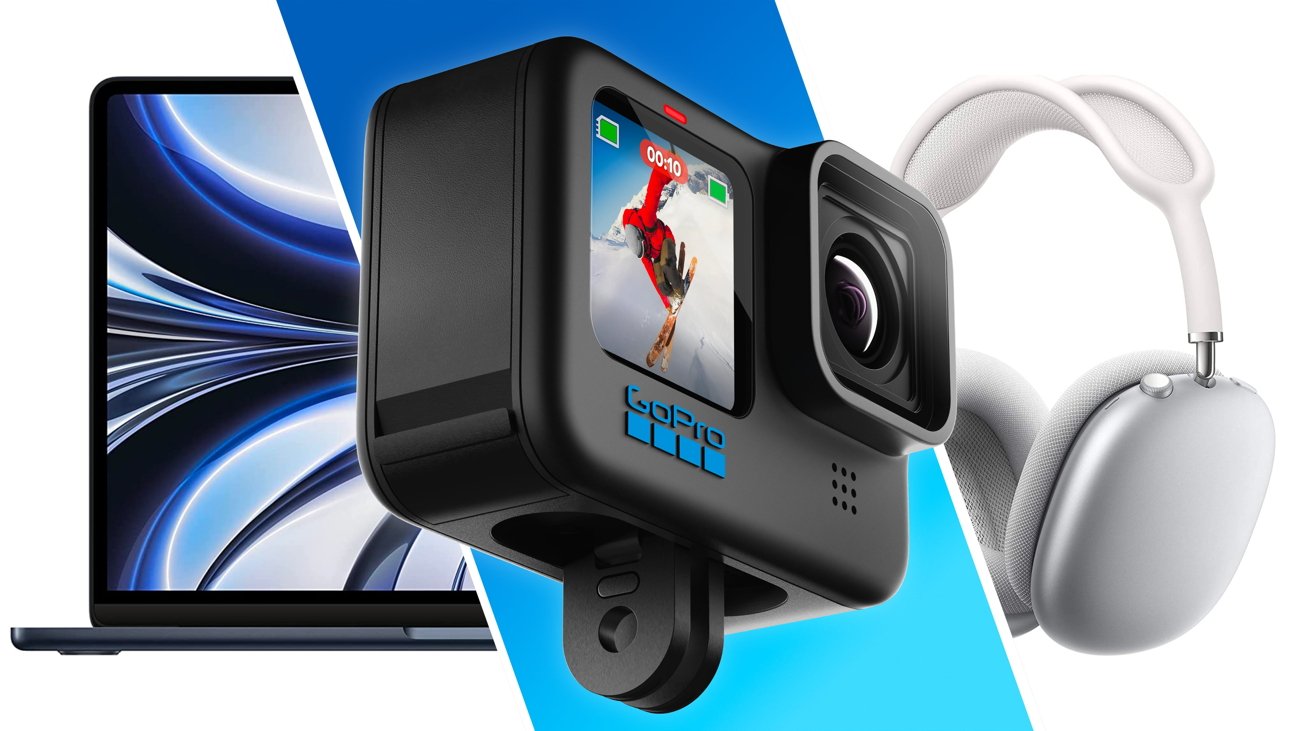 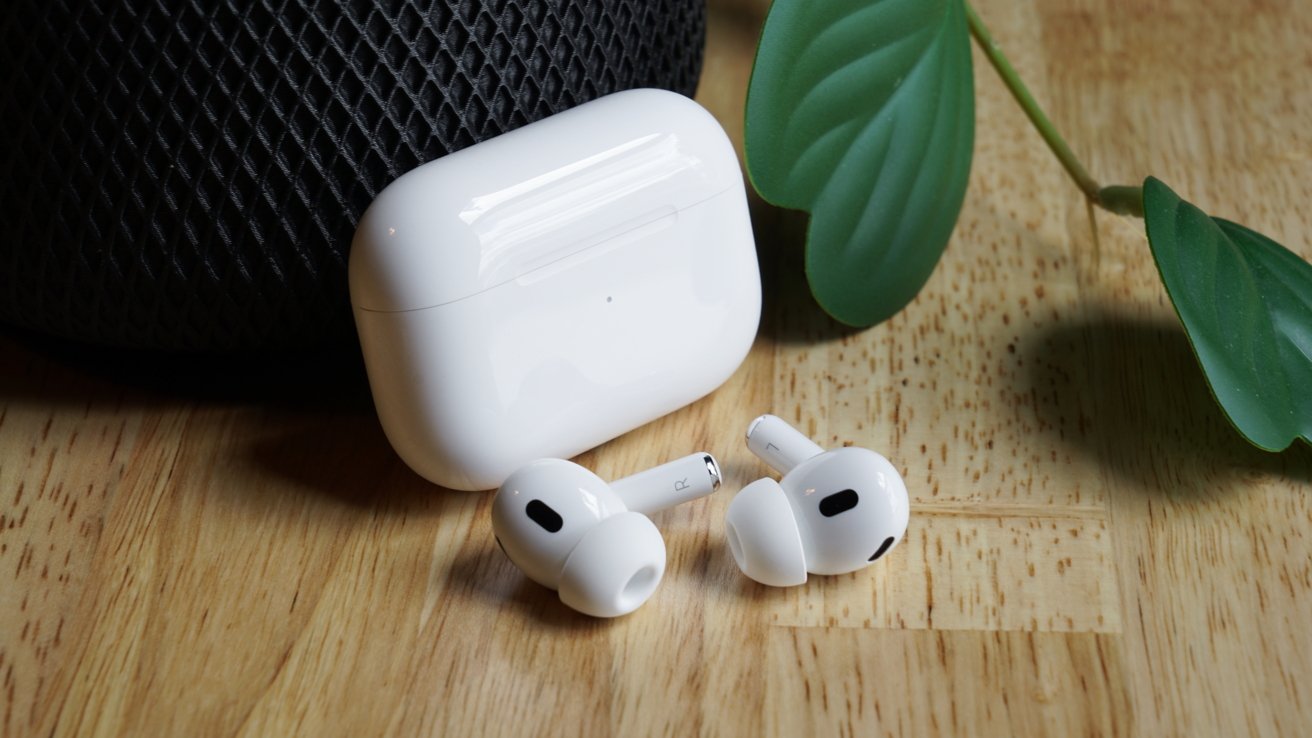 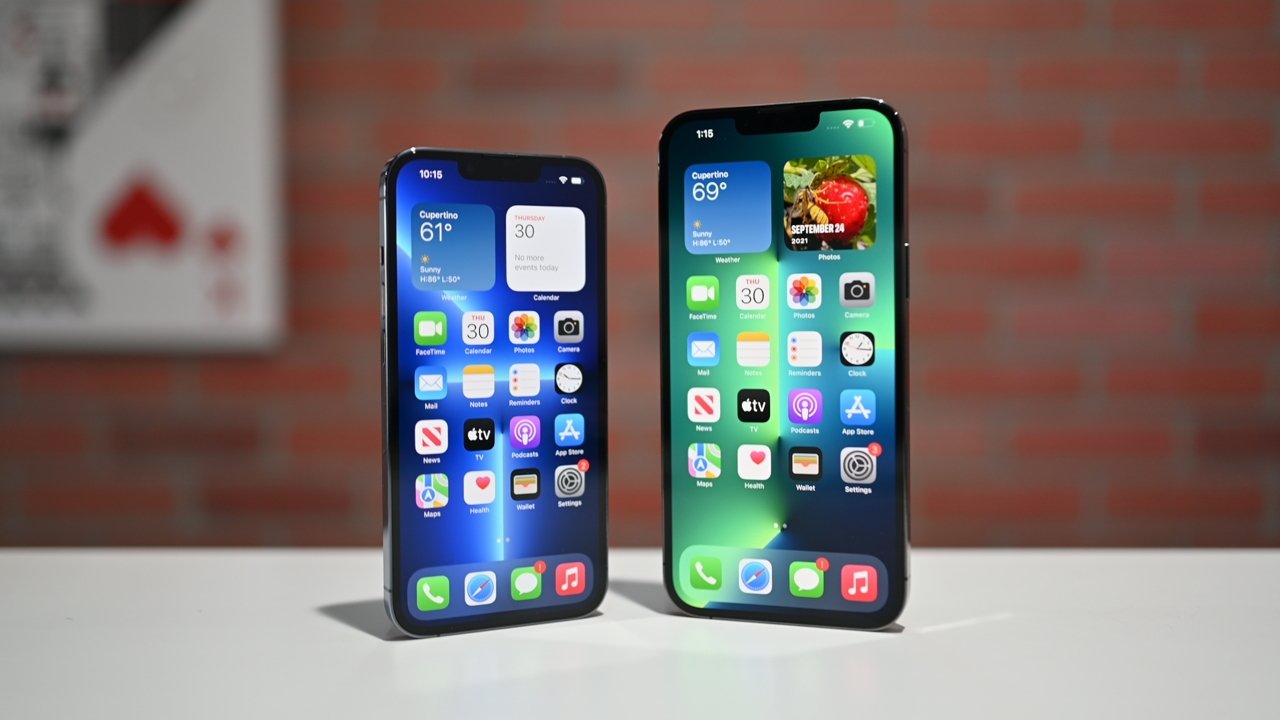