In an interview, Bloomberg‘s Mark Gurman reveals a few tidbits on Apple’s Mac lineup development for the coming months and years. In addition, he said Apple had a Mac Pro “ready to go” with the M1 chip but ultimately decided to wait for the M2 Pro.

This interview was made by YouTuber Vadim Yuriev and published today. In the video, Gurman gives an interesting tidbit about the Mac Pro, which Apple recently said that is under development.

They also had an M1 Mac Pro ready to go months ago. But they scrapped that to wait for the M2 version.

With the company scrapping its plans for an M1 Mac Pro, Gurman says in the interview that he thinks this Mac will ultimately be announced at the end of the year and then released later in 2023.

In a past edition of his Power On newsletter, the journalist said he was told to expect M2 Ultra and M2 Extreme Mac Pro versions. He also reported that the Mac Pro is “expected to look like a smaller version of the current design.”

I don’t think there’ll be a redesign to the Mac mini. I actually don’t know where the rumors of a redesign came from. I think those are also going to be spec bumps. If you look at the Mac Studio, it looks like a double-height Mac mini. 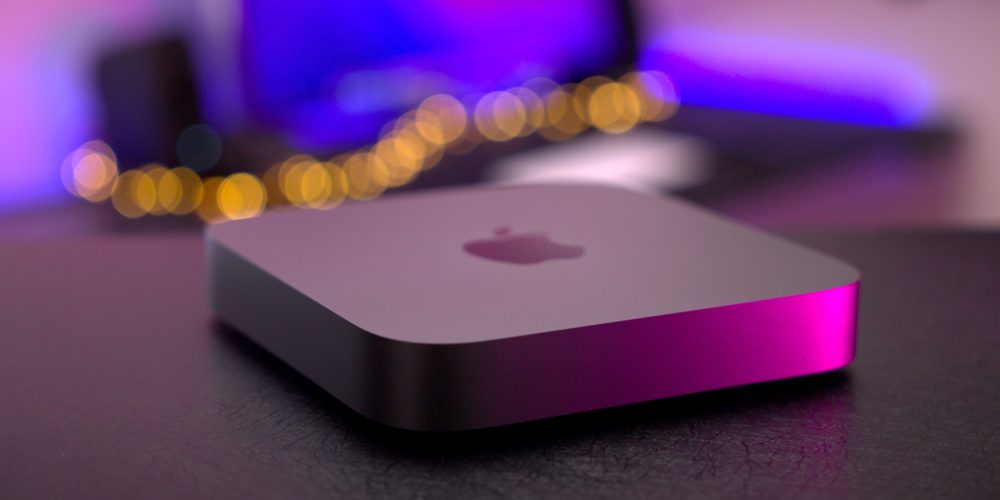 Last but not least, Gurman believes that, apart from the Mac Pro, there will be an Apple silicon iMac Pro. He said:

There’ll be an iMac Pro at some point as well, that’s been in active development, so that will be sometime next year.

He previously reported early this year that a rebranded iMac Pro that is “bigger than the current 24-inch” but with a similar design language was in the works. He first said this iMac Pro could launch this year, but has now modified his report by saying “sometime next year.”

Are you excited about a new Mac Pro, iMac Pro, or Mac mini? Share your thoughts in the comment section below.