Apple Watch Series 7 was officially unveiled at the iPhone 13 event with the wearable becoming available “later this fall.” While the new hardware may seem like it offers minimal updates at first glance, depending on what version you’re upgrading from, it can offer some big improvements. Read on for Apple Watch 7 vs Apple Watch 6 and earlier.

Since Apple Watch isn’t necessarily an every year purchase for customers, we’ve included everything from Series 6 all the way down to Series 3 to give the best perspective on the differences between all the recent models. 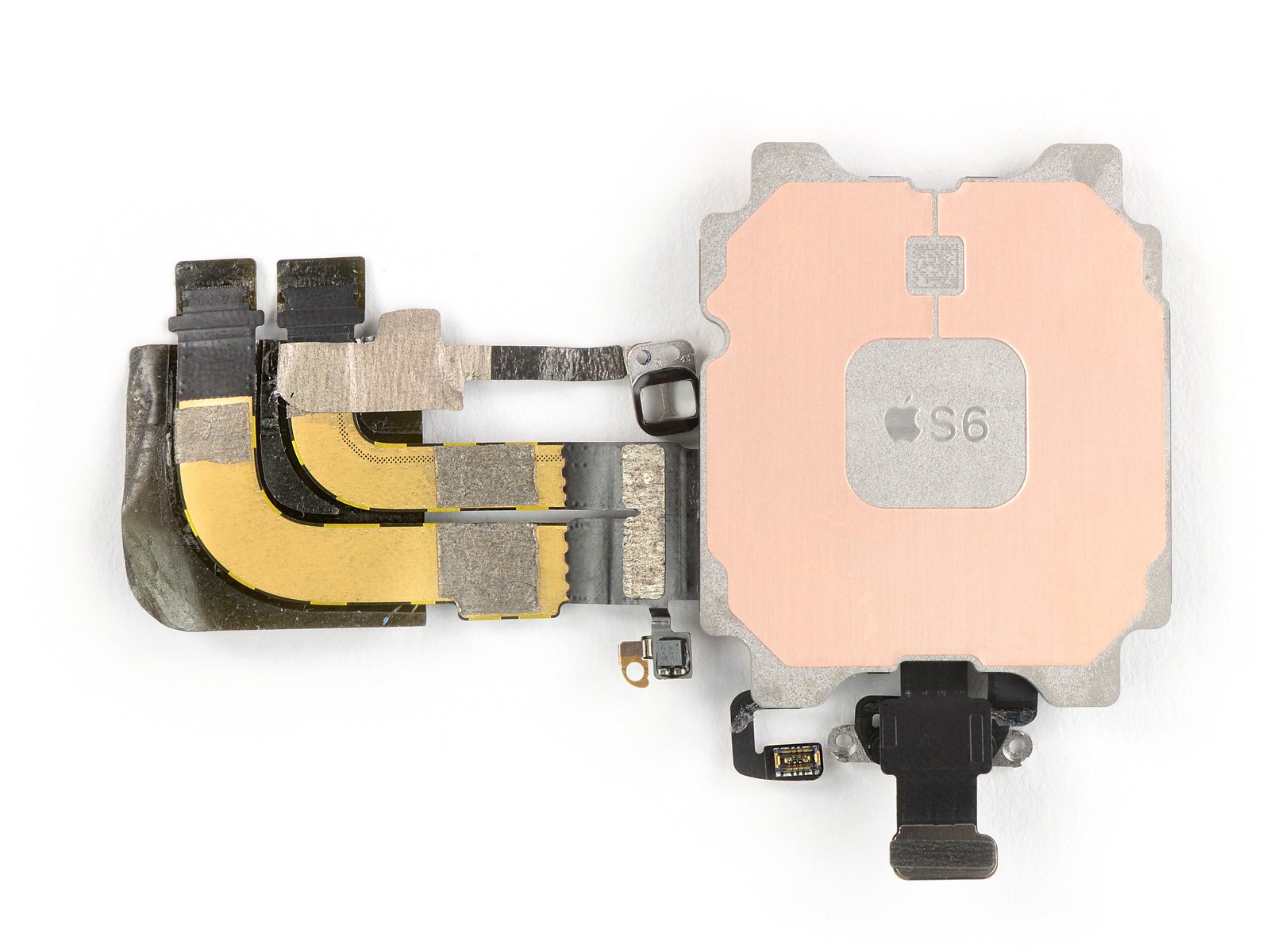 Notably, Apple didn’t talk about the Series 7 processor during its announcement. While we shouldn’t expect a speed bump from Series 6 to 7, if you’re coming from earlier Apple Watch models you almost certainly will notice a faster, more responsive watch. 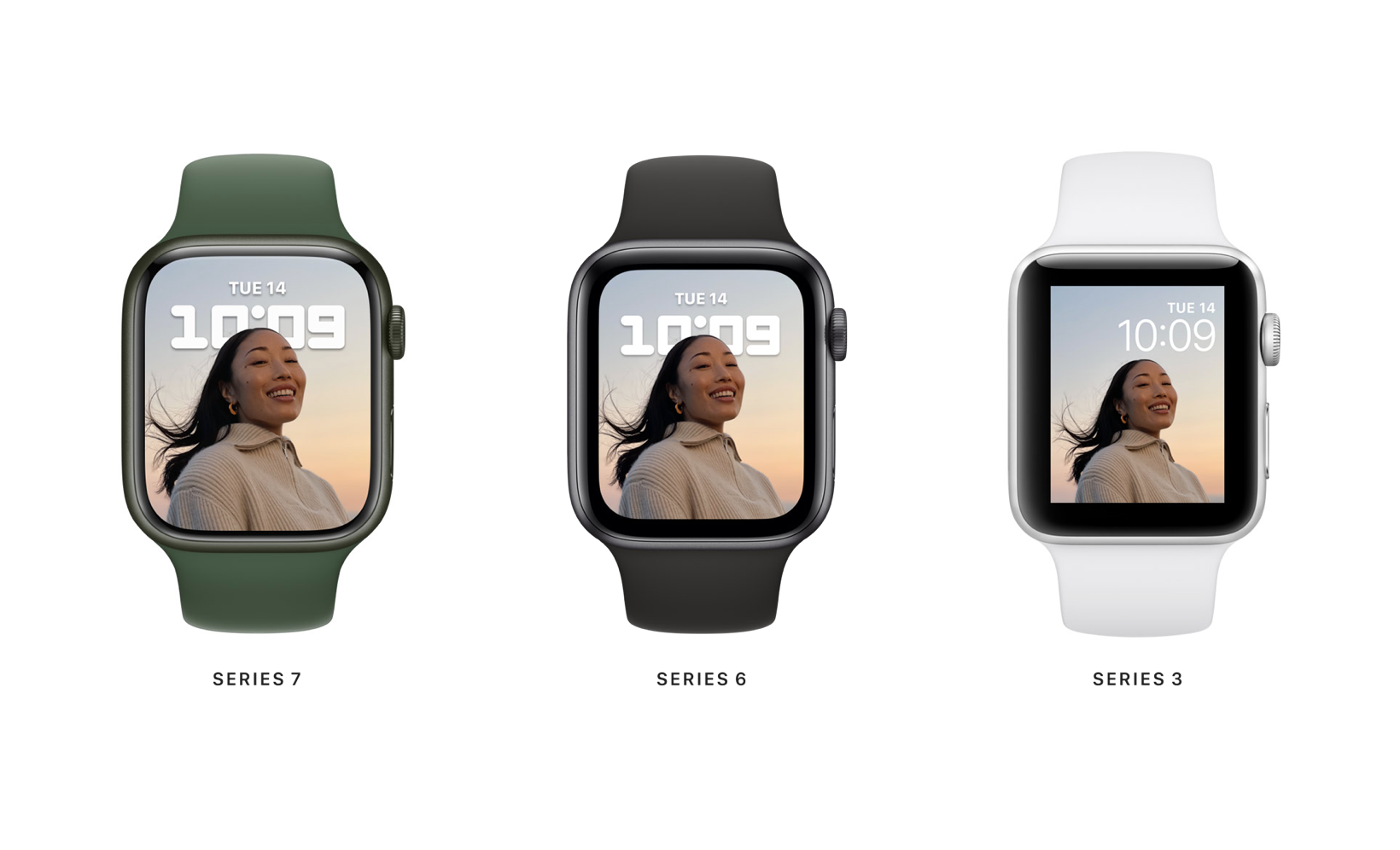 Two of the main changes with the Apple Watch 7 are a slightly larger case at 45 and 41mm and a larger display. It’s 20% bigger than Series 4-6/SE and 50% larger than the Series 3 display.

And no worries on bands, all previous Apple Watch bands fit the Series 7.

Another consideration is you’ll be getting the always-on display if you’re coming from Series 3, 4, or the SE. 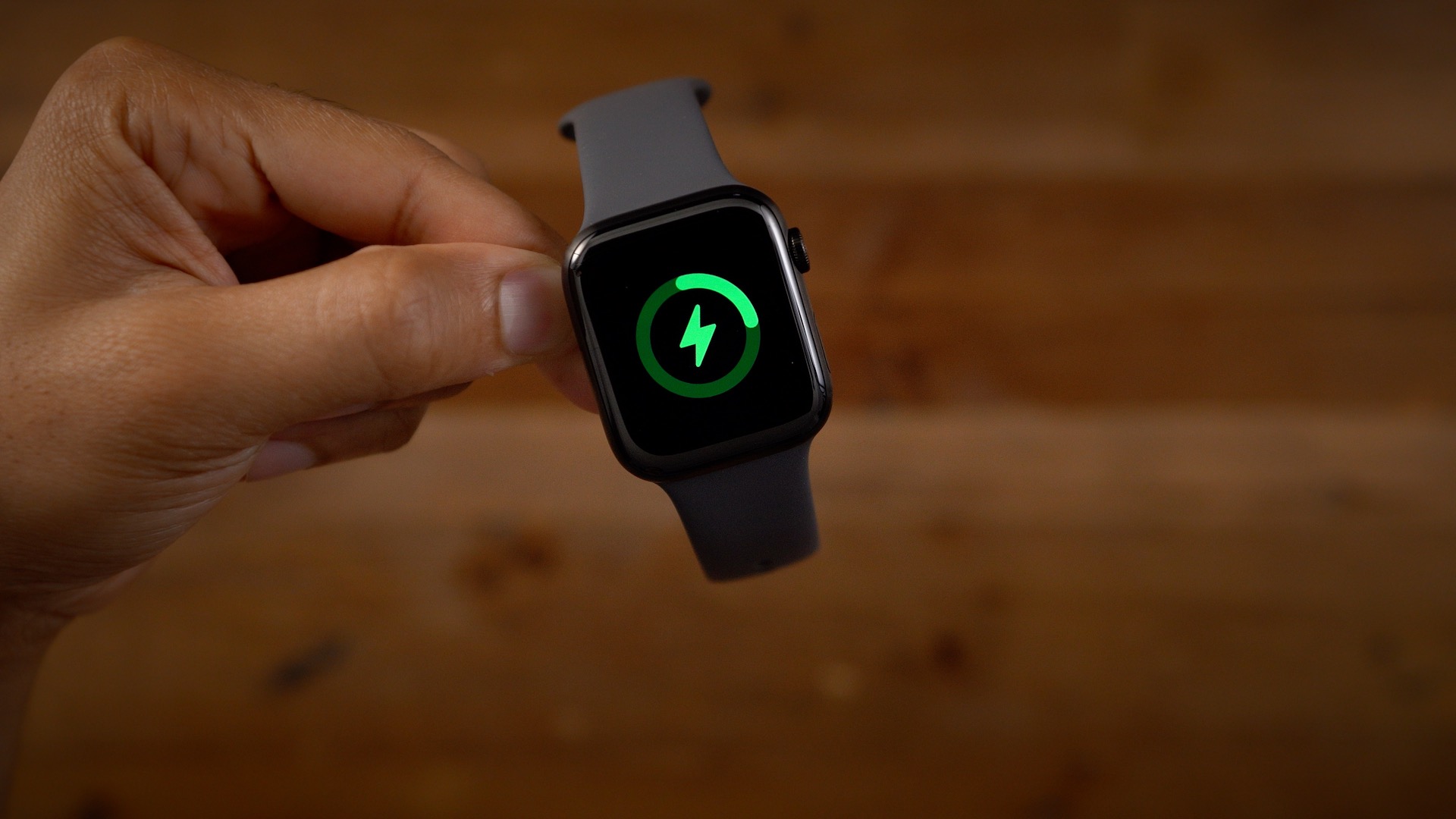 Another improvement with Apple Watch 7 vs its predecessors is 33% faster charging. That means going from 0-80% in 45 instead of around 60 minutes for the other models.

If you’re interested in using Apple Watch Series 7 for sleep tracking, you also get 8 hours worth of use from an 8-minute charge.

However, no improvement to the overall battery life, it’s still the same, up to 18 hours. 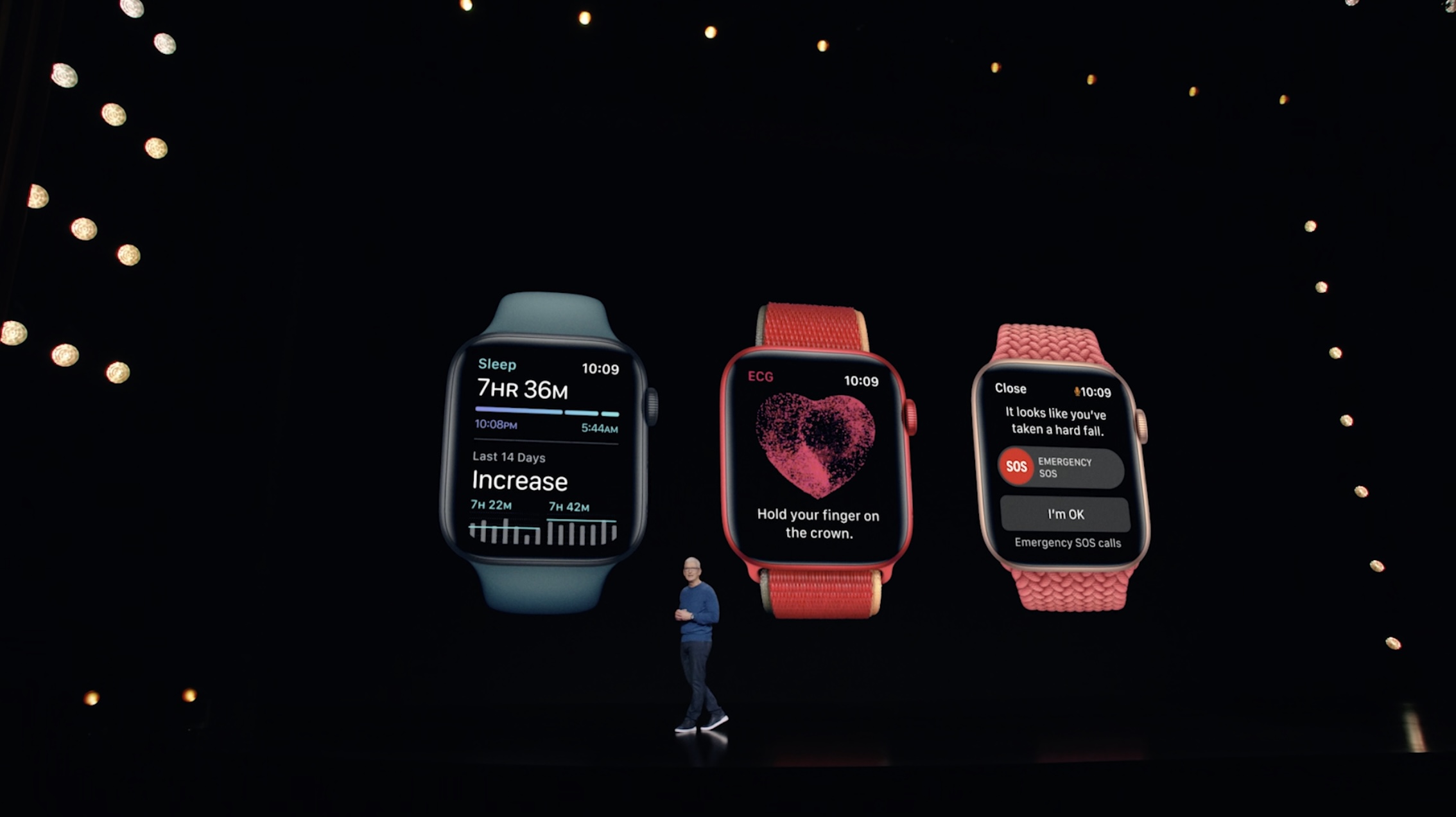 Here’s a look at some of the core features you’re getting with Apple Watch 7 vs the previous models.

Apple Watch Series 7 comes in with a starting price of $399, the same as Series 6. Apple Watch SE from $279 remains in the lineup, with Series 3 holding on for another season at the entry price of $199.

At this point, Apple hasn’t shared when Series 7 will officially launch other than “later this fall.” 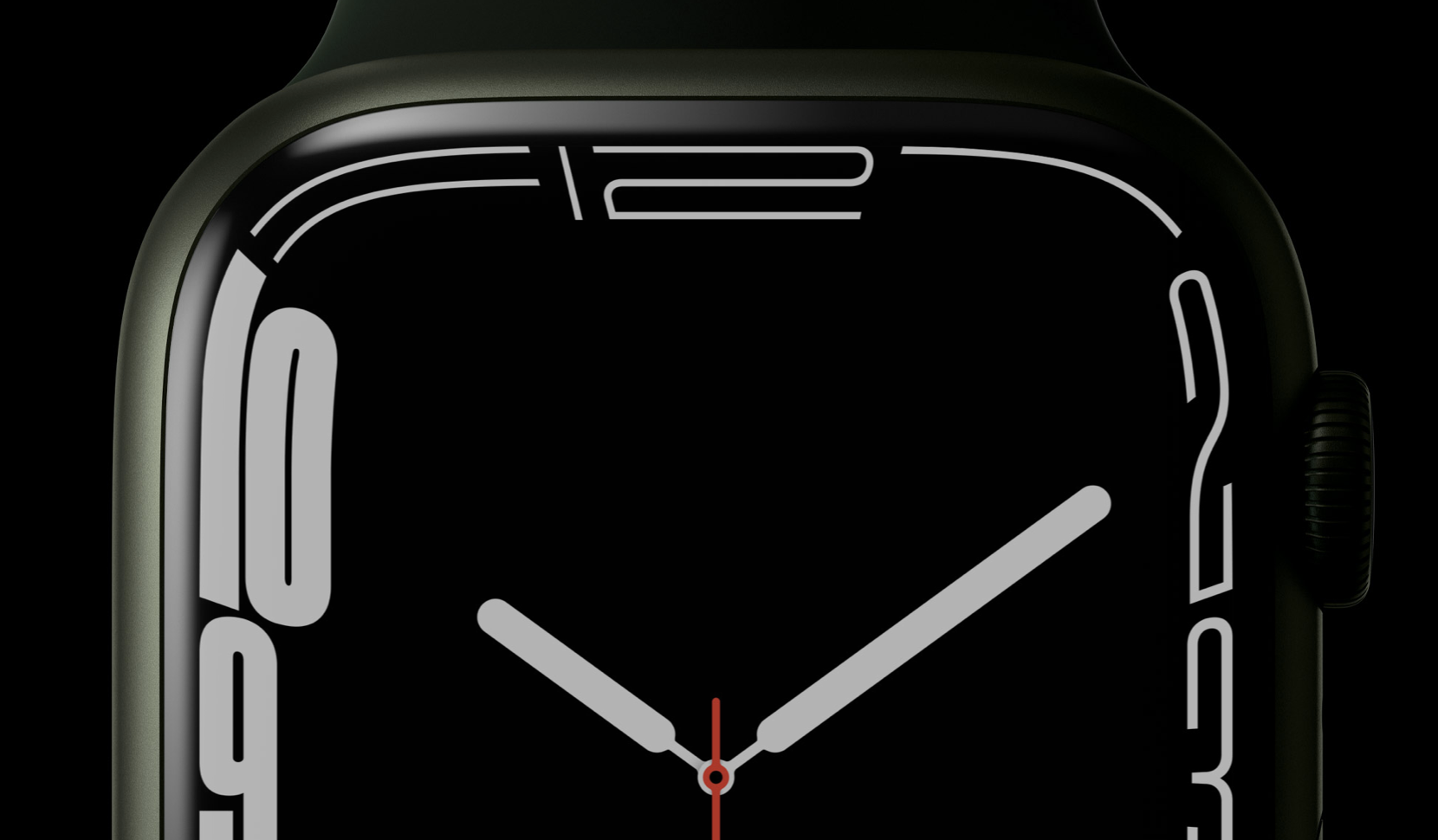 While Apple Watch Series 7 may feel more like Series 6S overall, if you’re thinking of upgrading from Series 3, 4, or SE, you get a larger than ever display, always-on screen, faster charging, and all of the available health features.

For more details, check out our guide on color comparisons, bands, and more.

Are you planning to upgrade to Apple Watch 7? Or are you passing or going to think on it? Let us know in the comments below!

Here’s how to upgrade your Mac to macOS Monterey