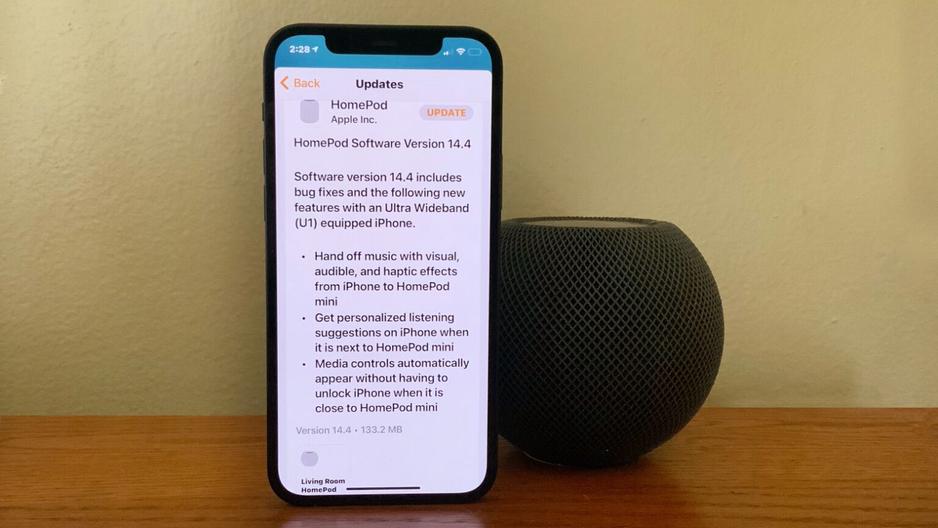 The recently released HomePod mini got a raft of new features in a software update released Tuesday. The process of handing off songs from an iPhone to the smart smart speaker now comes with some visual, audio and haptic effects. And media controls automatically appear on the iPhone when it’s near the diminutive HomePod.

Apple never came up with a cool name for the operating system that runs its smart speakers (speakerOS maybe?) so today’s update is simply called HomePod Software Version 14.4.

iPhones could already transfer songs to a HomePod with just a tap. The new software update makes that process look better.

And the iPhone knows when it’s close to a HomePod mini and will automatically display media controls. Plus, the handset will give listening suggestions too.

These take advantage of the U1 chips in the tiny smart speaker and recent iPhone models too. These use Ultra Wideband radio for location tracking.

Apple’s own changelog for the software update says:

By default, Apple’s smart speakers automatically update themselves. But users can do it manually if they prefer.

To perform a manual HomePod software update, open the Home app then tap on the Home icon in the upper-left corner of the screen. Choose Home Settings from the resulting pop-up window. Then choose Software Update. Visit Apple’s support website for more details. 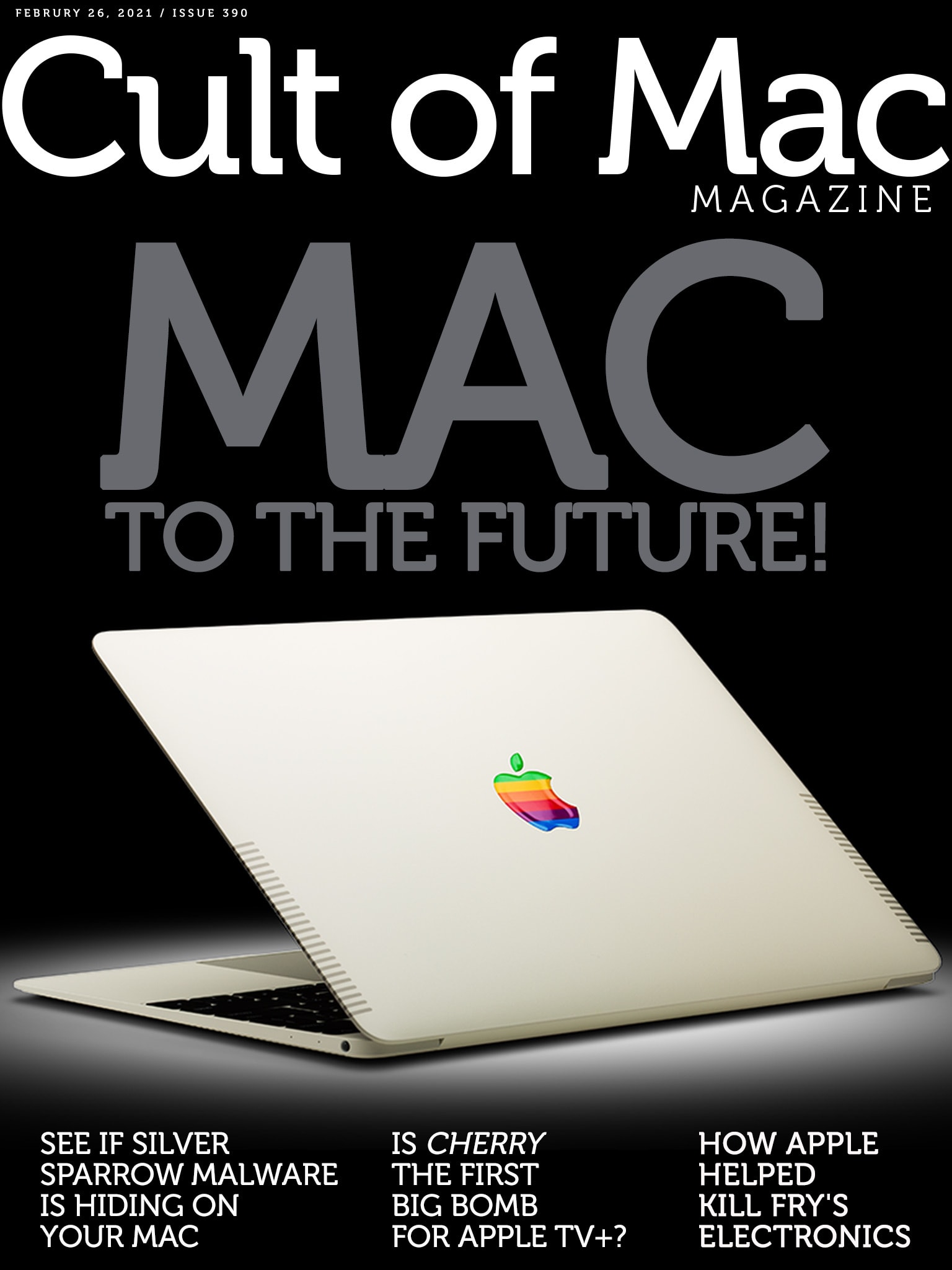 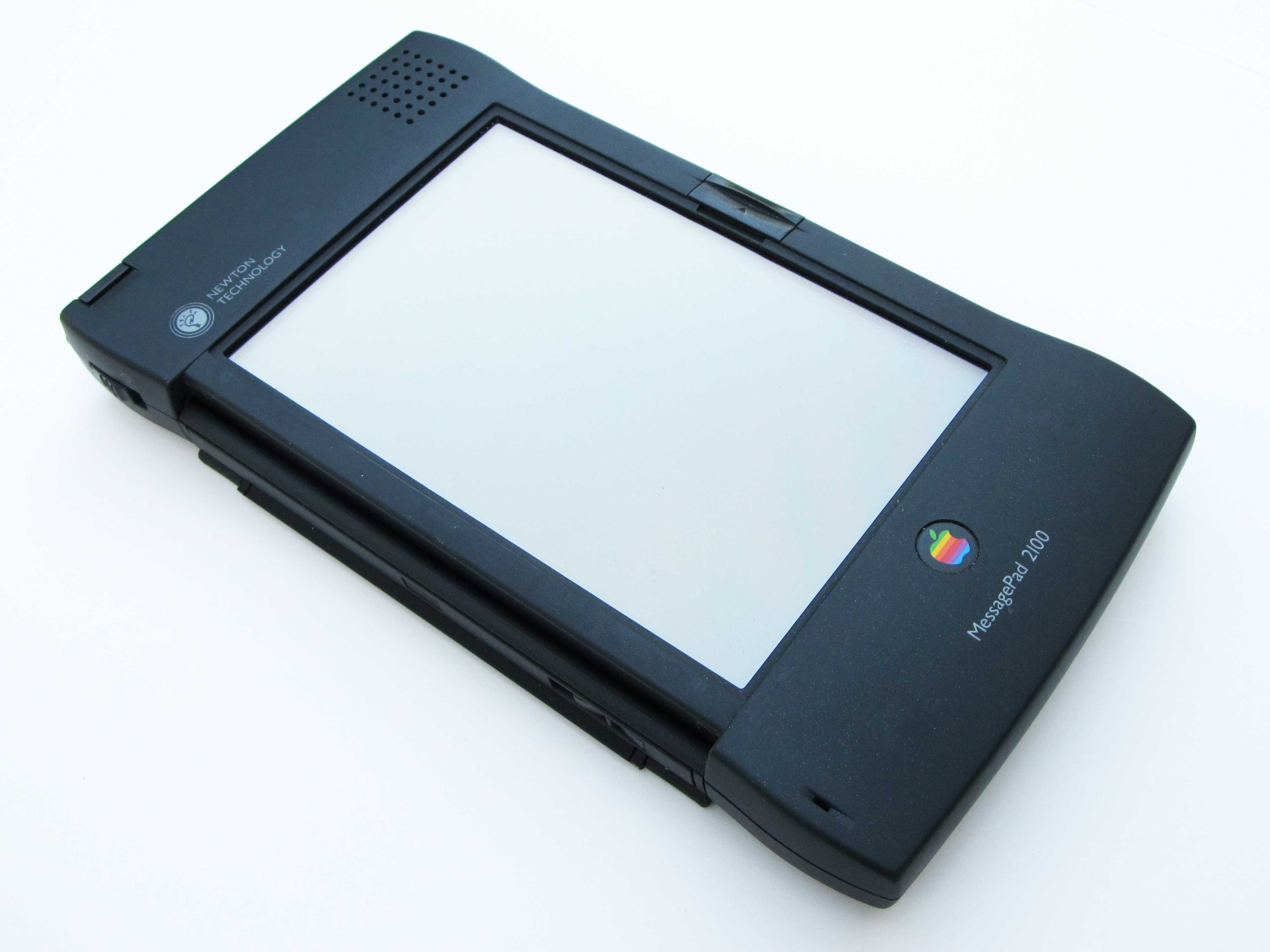 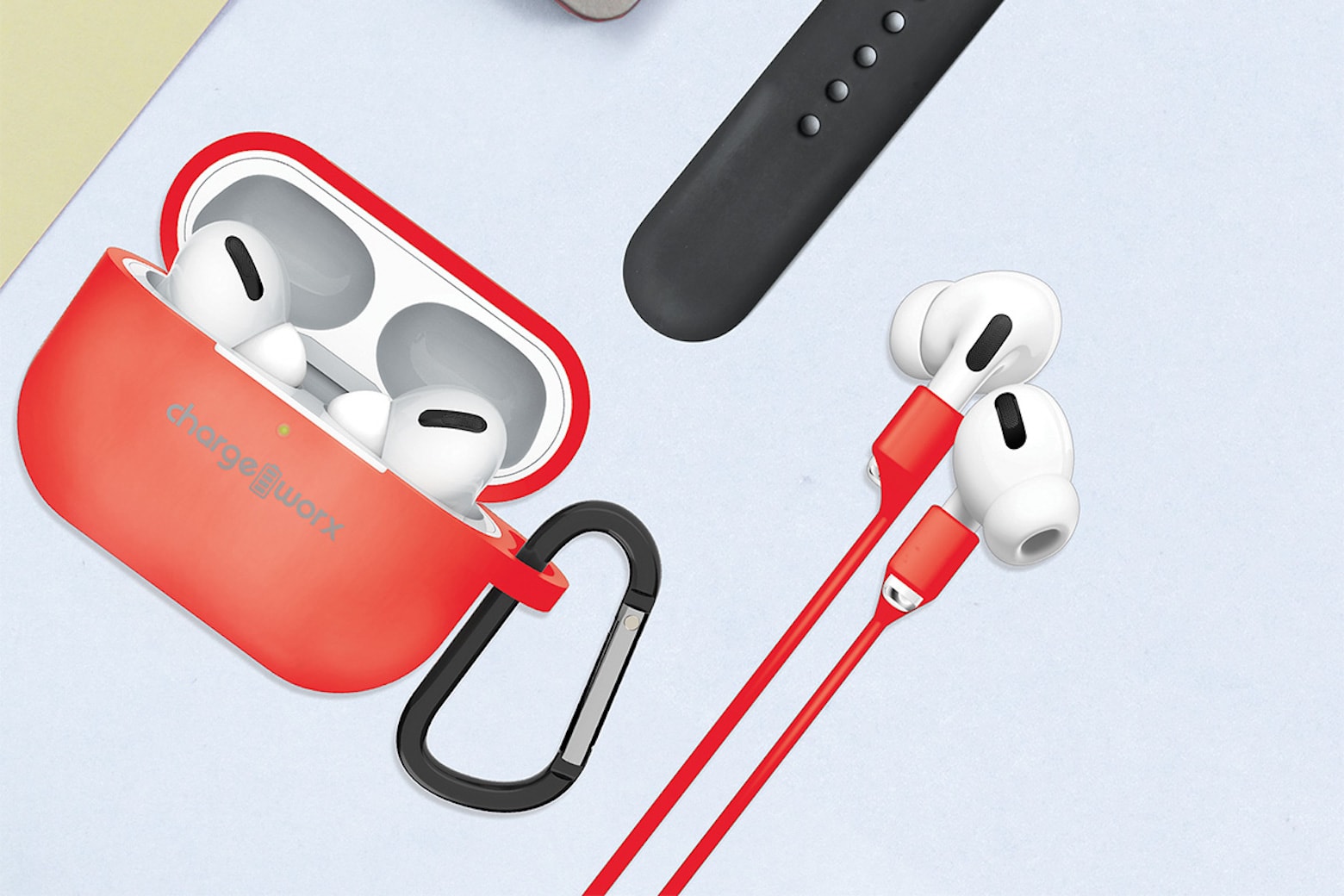 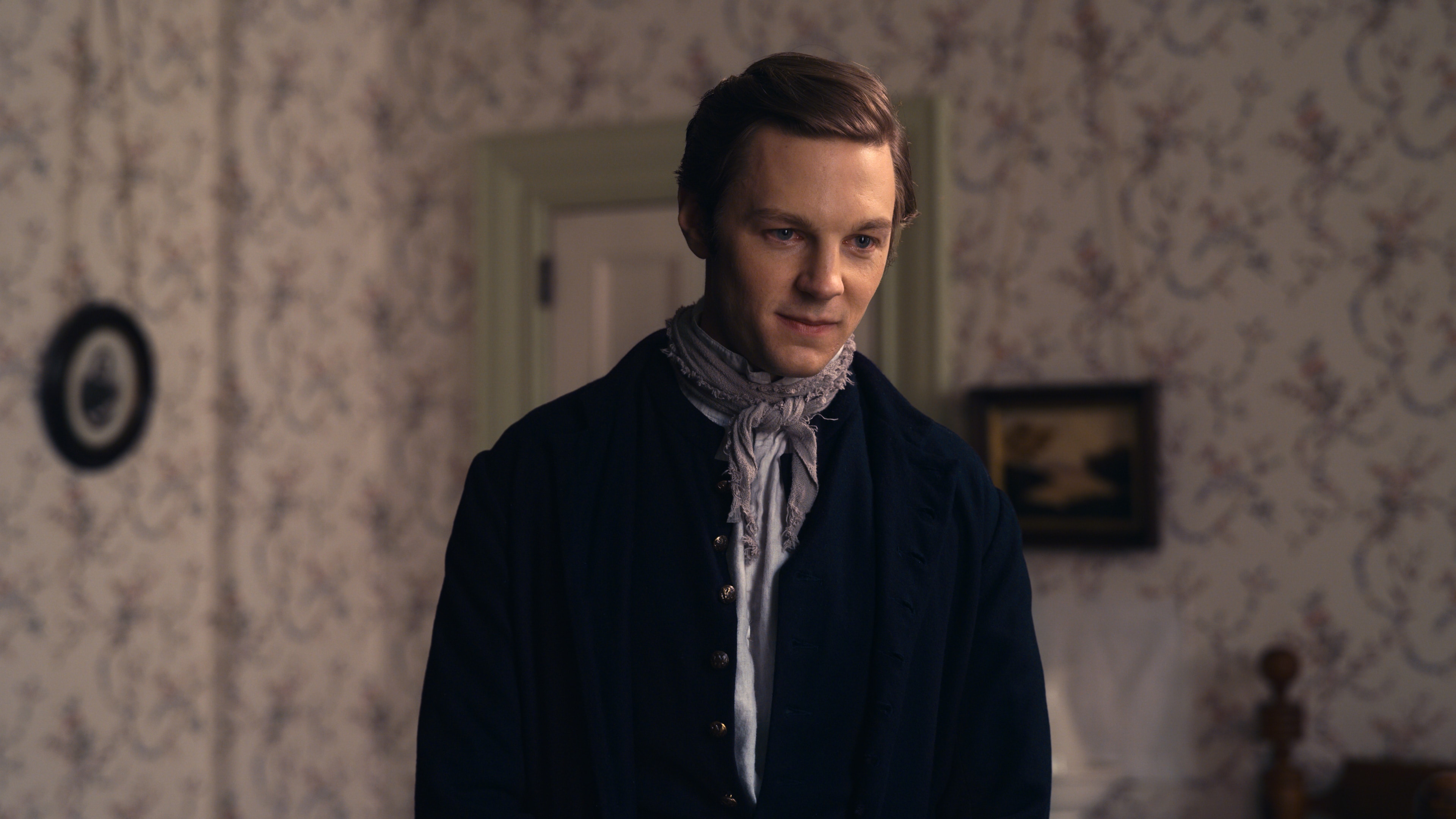 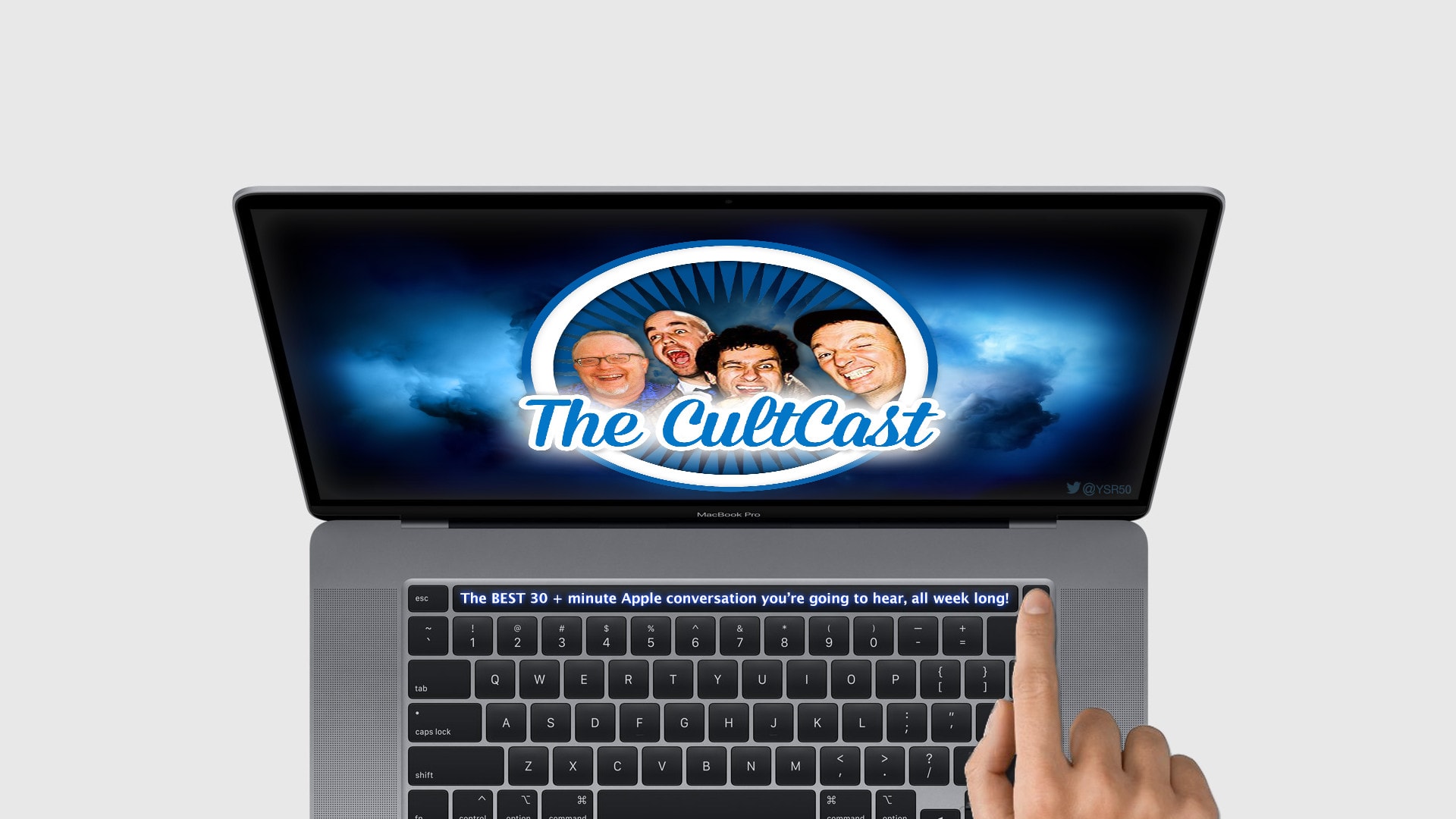 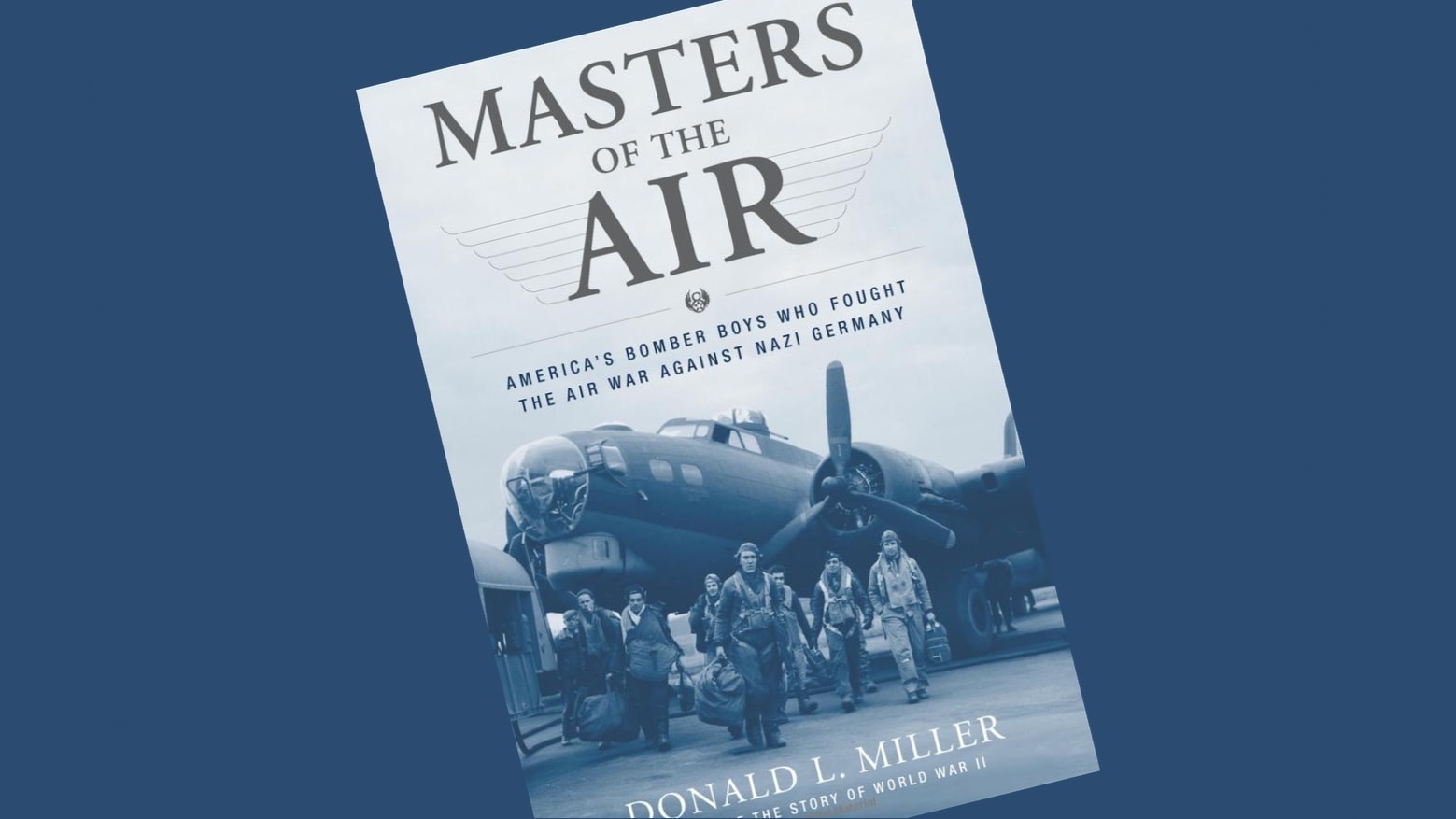 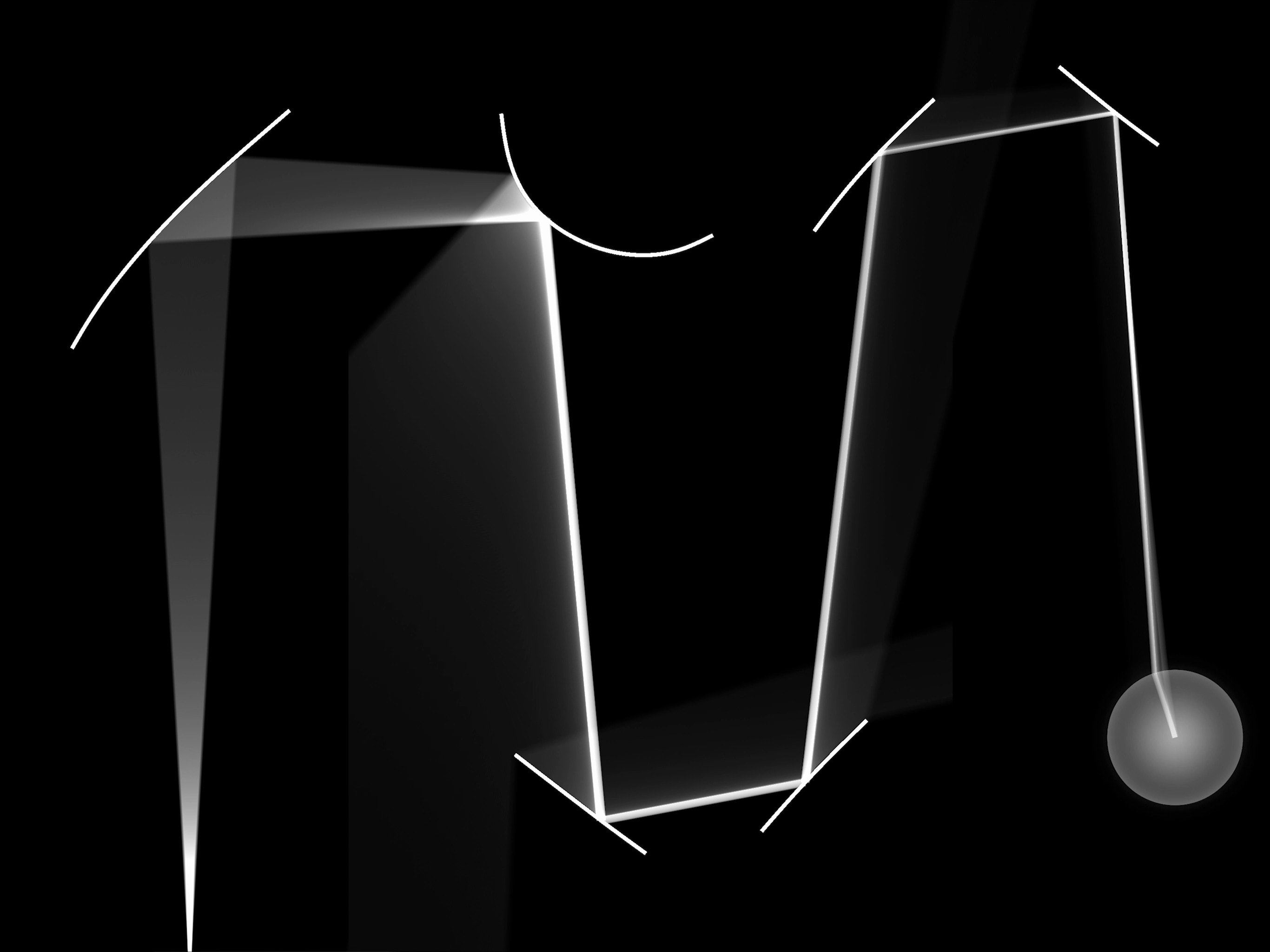 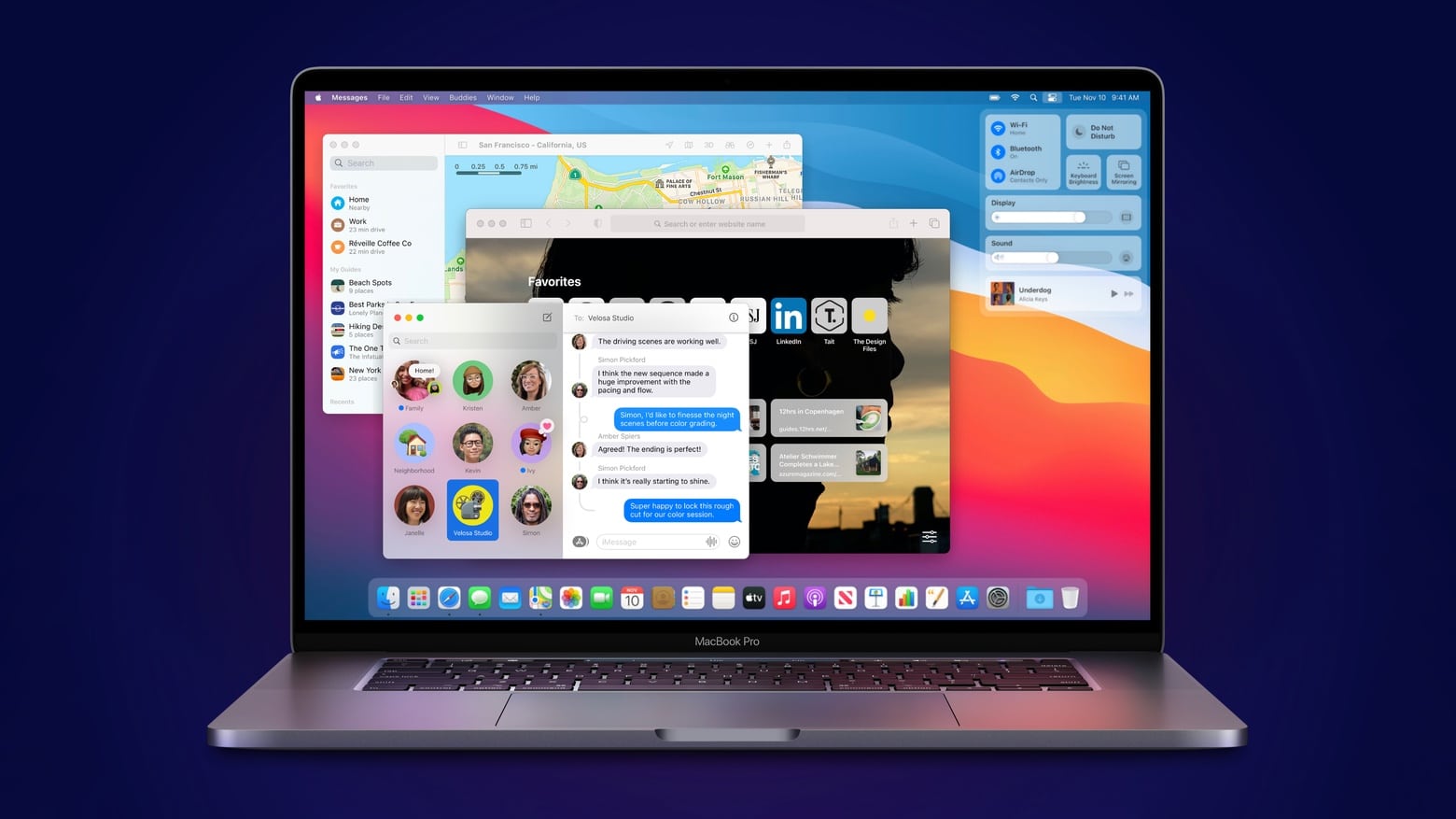 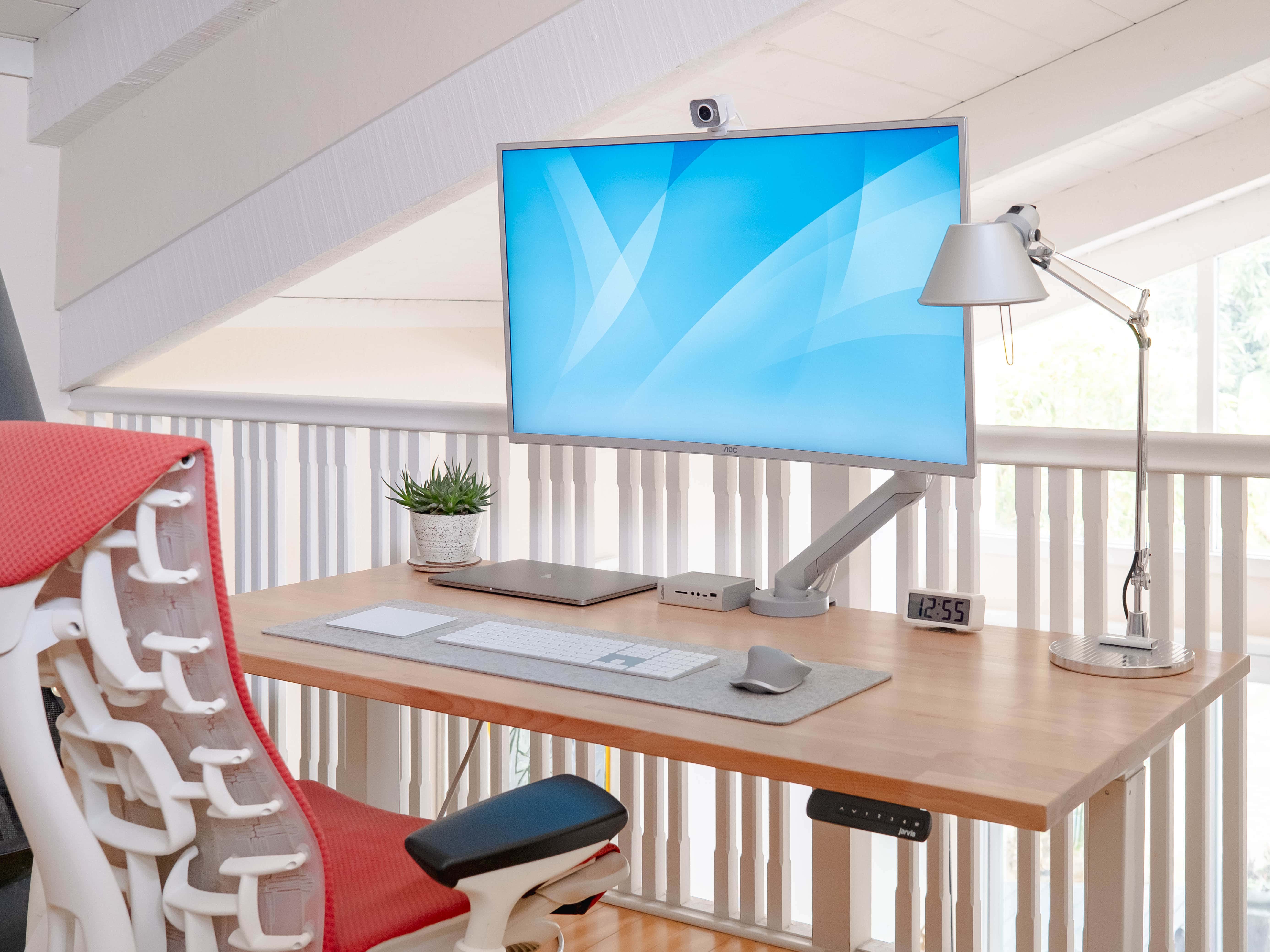