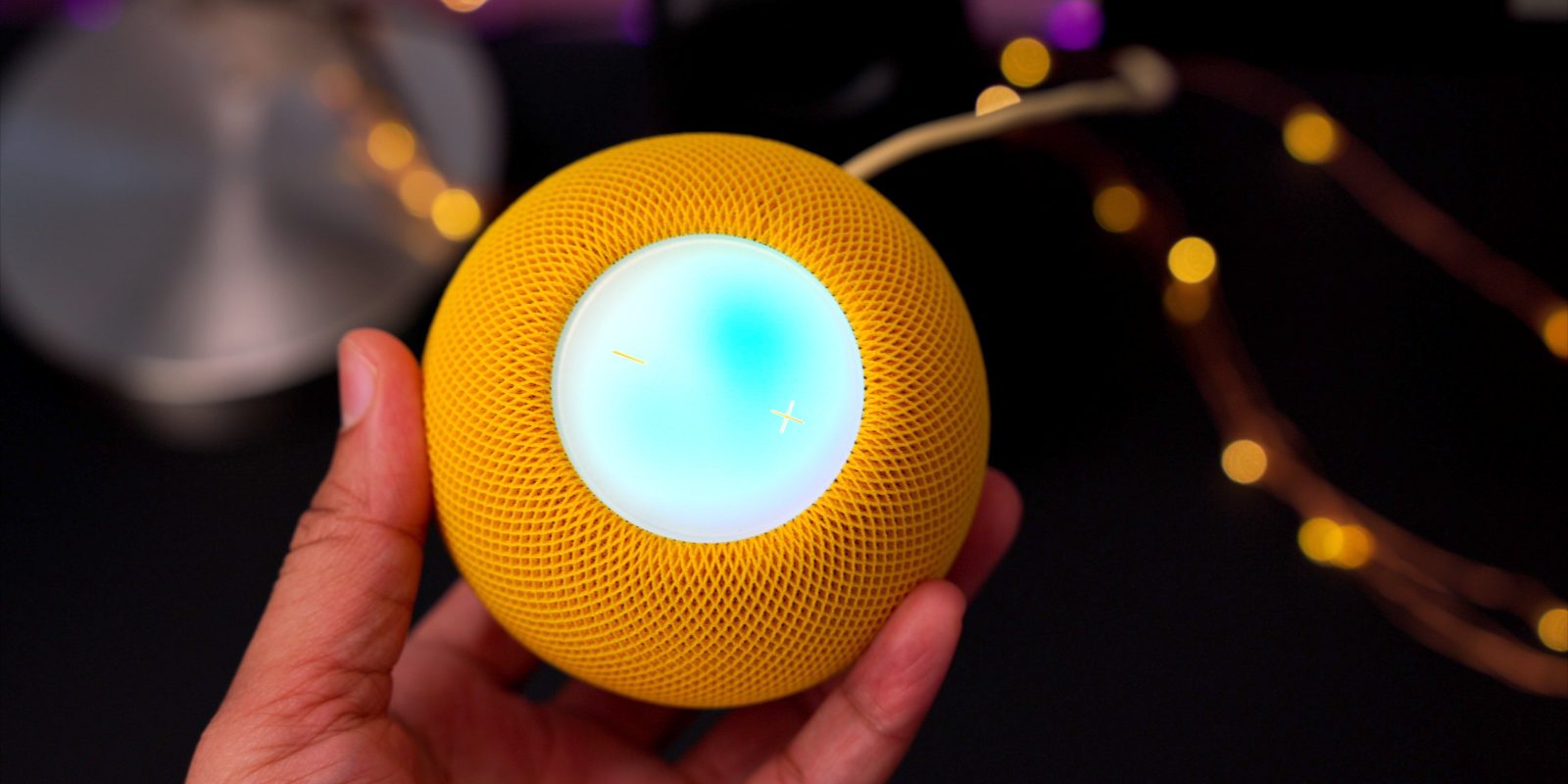 As noted by 9to5Mac reader Domenico Panacea, the latest HomePod Software update enables multi-user support for users with Siri configured in Italian and also English spoken in India. The release notes also mention overall improvements made to the software, as you can read below:

Software version 15.3 adds Siri voice recognition support for up to six users in a home in English (India) and Italian (Italy). This update also includes performance and stability improvements.

Multi-user support was added to HomePod in 2019 with the release of iOS 13. With this feature enabled, Siri is able to learn and identify the voice of different people so they can make personal requests based on their own data.

HomePod’s multi-user feature works with up to six different people and lets them access their own playlists, messages, and calendar from the same HomePod or HomePod mini.

HomePod mini was officially launched in India and Italy in November last year. Back in December 2021, Apple added support for Dutch and Russian languages to Siri on the HomePod – even though the HomePod mini is still unavailable in the Netherlands and Russia.

HomePod Software 15.3 is expected to be released to all users in the coming days. More details on how to set up HomePod’s multi-user voice recognition can be found on Apple’s website.