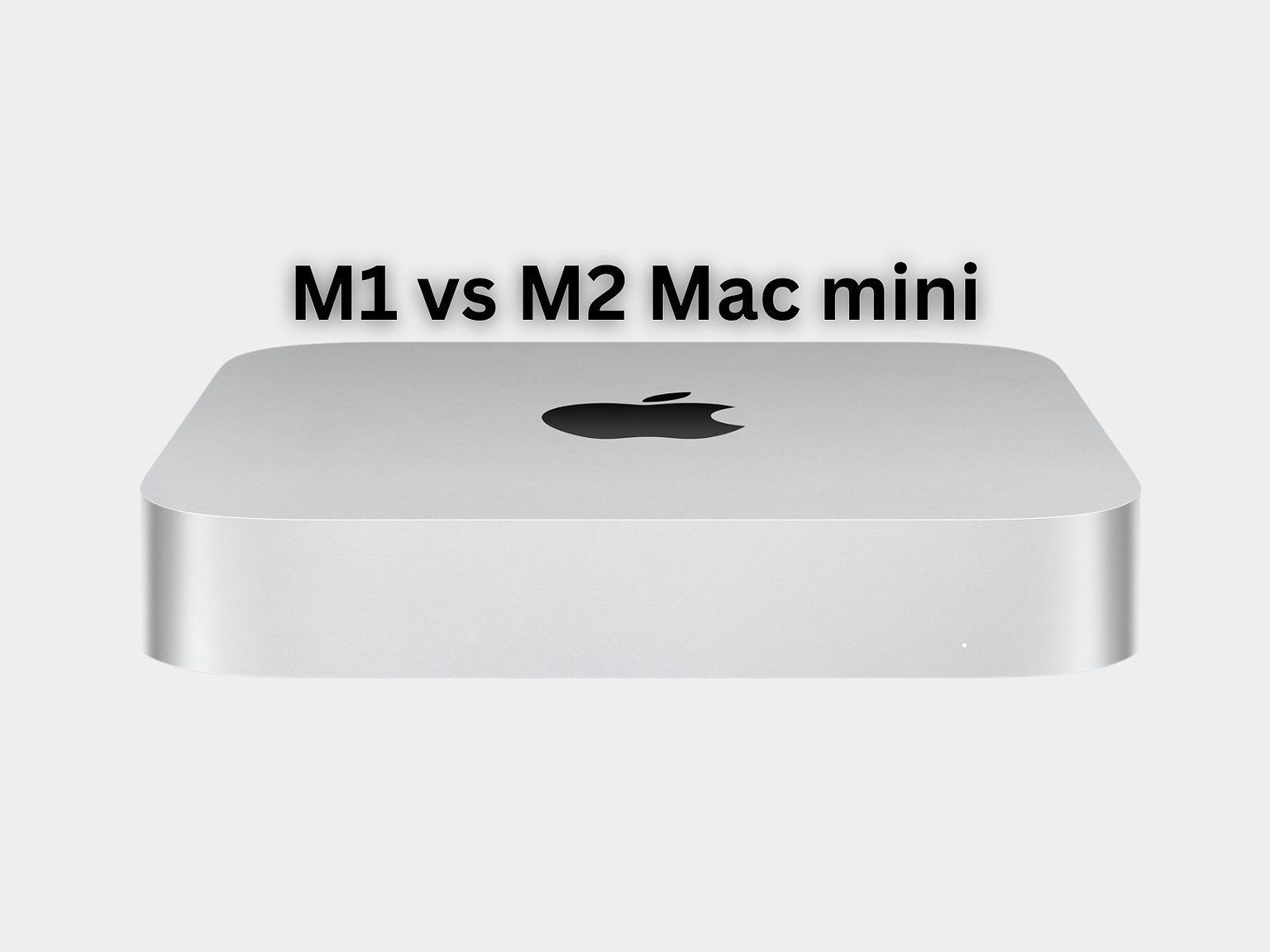 How does the M2/Pro Mac mini compare against the M1 mini?
Photo: Apple/Rajesh

Apple’s newest Mac mini packs a punch. It comes with a faster M2 chip, with the company even bringing the M2 Pro chip to the compact desktop Mac.

So, how does the M2/Pro Mac mini compare to the M1 and the high-end Intel-powered Mac mini that it replaces? Find out in our comparison.

Design and Dimensions: Same as before

Apple’s latest Mac mini looks the same as the model it replaces. The volume and dimensions remain the same, with only a slight difference in their weights.

Apple focused on internal changes with this refresh. And unlike the MacBook lineup, the Mac mini continues to be available in only one color: silver. 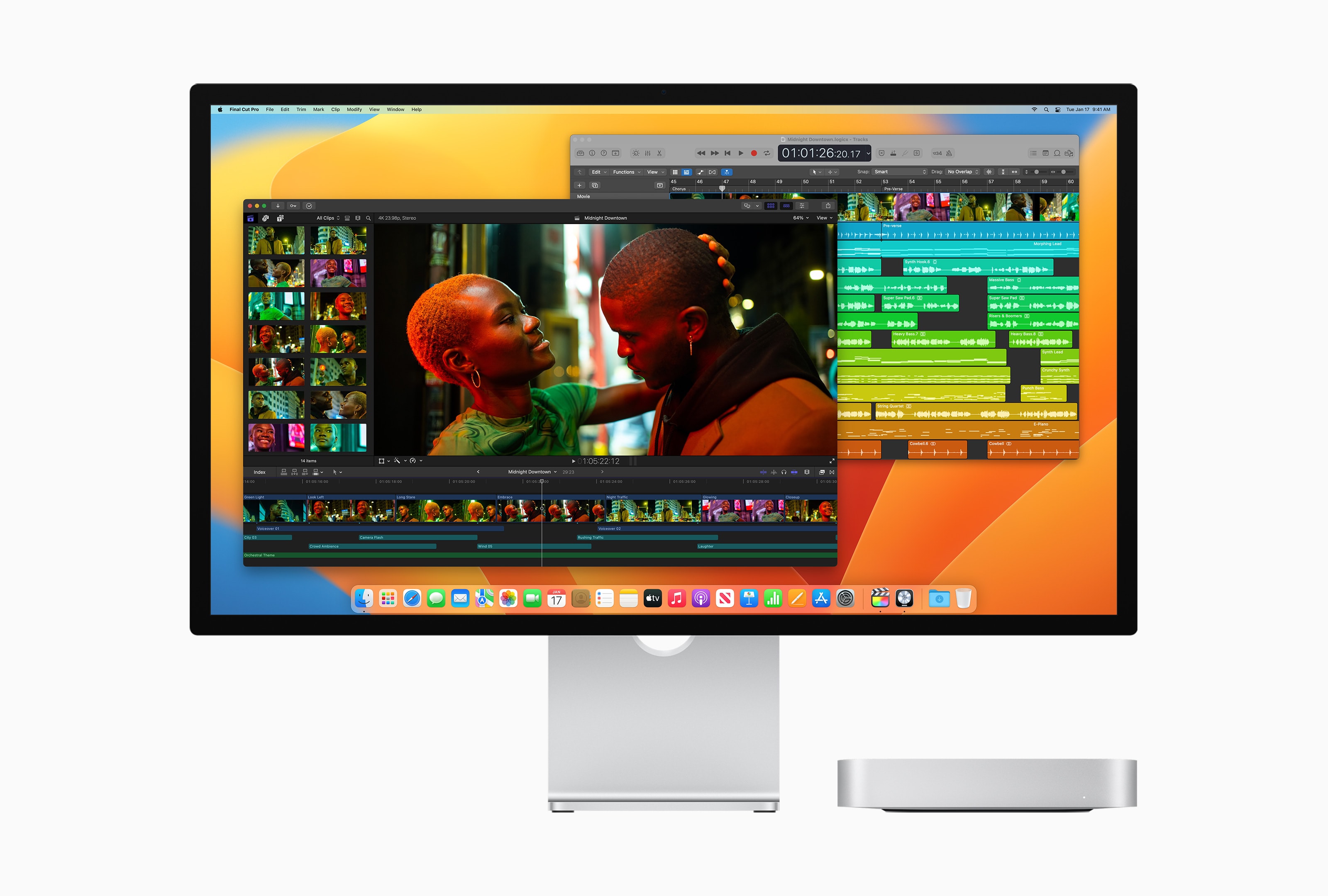 The M1 Mac mini shipped with an eight-core M1 chip. In comparison, the newer model is a lot more powerful, packing up to 12-core CPU and 19-core GPU. This is the first time Apple has made its “Pro” SoC available on the Mac mini.

Apple says the M2 Mac mini is up to 2.4x faster in transcoding ProRes footage in Final Cut Pro. It also provides up to 50% faster filter and function performance in Adobe Photoshop. Compared to the Core i7 Mac mini, the new model delivers 22x faster ML-based image upscaling performance in Pixelmator Pro, according to Apple.

With the M2 Pro-equipped Mac mini, the performance gains look even more dramatic. Compared to the M1 Mac mini, the M2 Pro model promises up to 4.2x faster ProRes transcode in Final Cut Pro. In Resident Evil Village, you will enjoy up to 2.8x faster gameplay.

On the M1 Mac mini, you could bump the system memory to a maximum of 16GB. That’s no longer the case with the M2 Mac mini. It can be configured with 16GB or 24GB RAM; if you still need more, get the M2 Pro variant with 32GB RAM.

The M1 mac mini maxed out at 2TB storage. That remains unchanged on the M2 model, but you can configure the M2 Pro Mac mini with 1TB, 2TB, 4TB or 8TB of internal storage. And if you need even more space, you can connect high-bandwidth external storage disks to the Mac mini using the Thunderbolt 4 port. 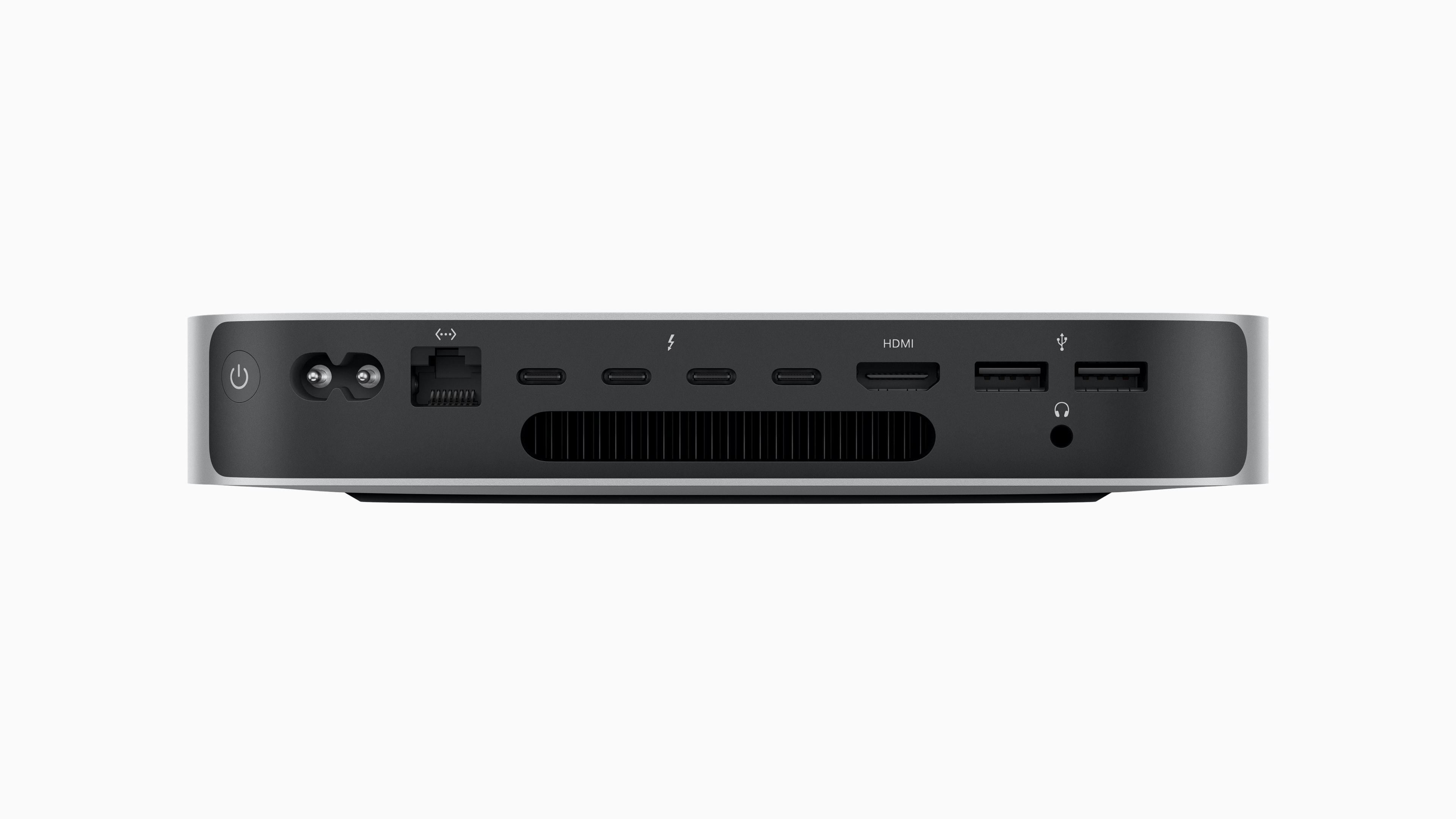 There’s no difference in the number of ports between the M1 and M2 Mac mini. Both machines feature two USB-A ports, two Thunderbolt 3 ports, an HDMI port, and a Gigabit Ethernet jack. A minor upgrade is that the USB-C ports on the M2 Mac mini support Thunderbolt 4.

There’s also a 3.5mm headphone jack, which supports high-impedance headphones on the M2 mini. On the new Mac mini, you can upgrade to a faster 10Gb Ethernet for faster network transfer speeds.

The M2 Pro Mac mini replaces the high-end, six-core Intel-powered Mac mini that Apple sold since 2018. The newer model comes with the same number of ports as the outgoing variant, albeit upgraded to the latest standard.

External display support is also better on the new Macs. Like the M1 Mac mini, you can connect up to two external displays on the M2 Mac mini. The M2 Pro variant is better, with support for up to three displays, including one 8K monitor.

Like the new M2 Pro/Max MacBook Pros, the new Mac mini features faster Wi-Fi 6E and Bluetooth 5.3. Do note that you must connect the Mac mini to a Wi-Fi 6E router to enjoy faster Wi-Fi speeds.

As for the newer Bluetooth standard, it should hopefully put an end to all the Bluetooth connectivity problems that are pretty common on the M1 mini. 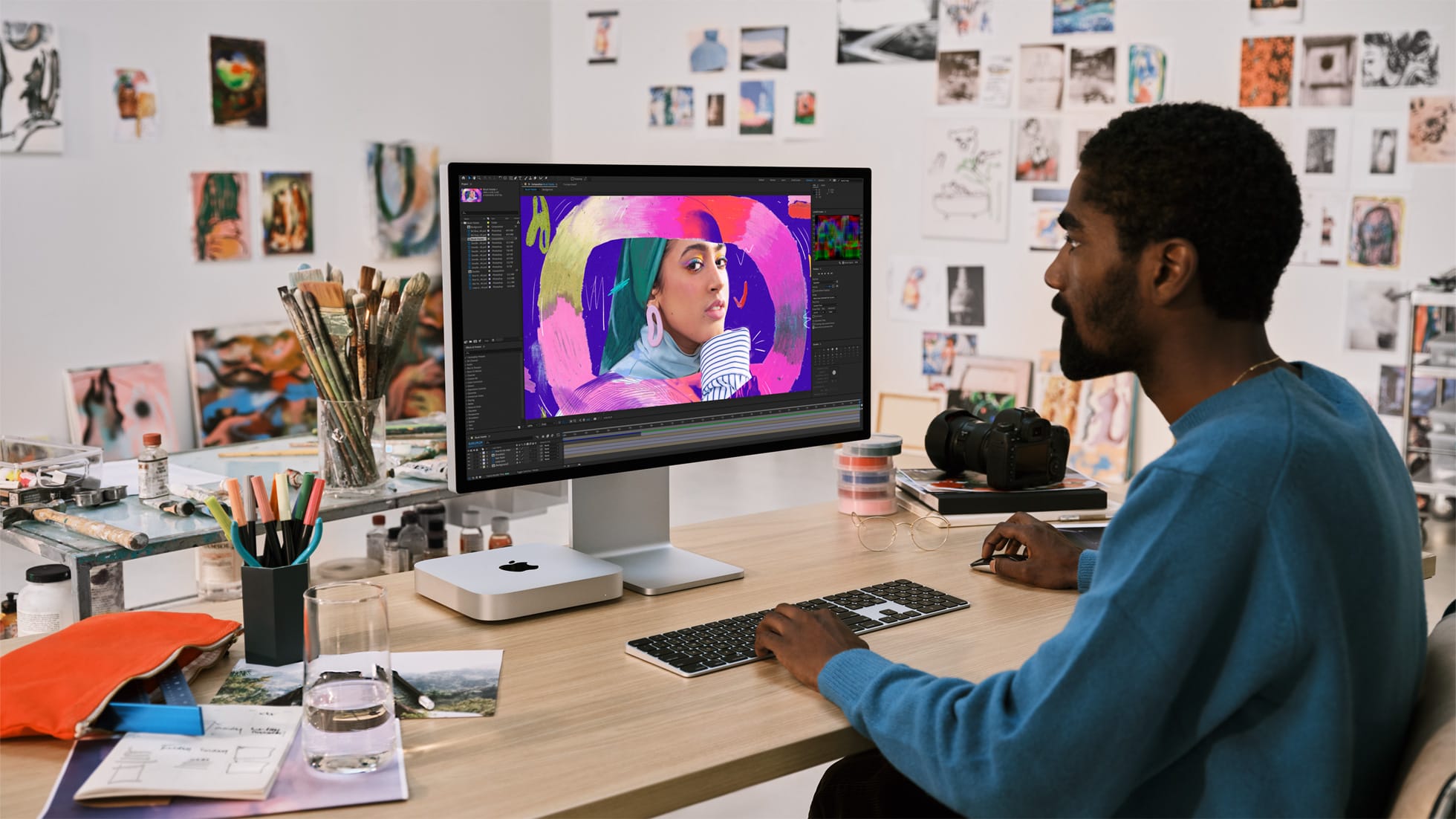 Despite the faster chip and better performance, Apple slashed the price of the entry-level Mac mini by $100. It is now available for $599, down from $699. Even better, education customers can get another $100 discount, making the M2 Mac mini an excellent value-for-money deal. You can use the money saved toward bumping the system memory to 16GB, as that will come in handy down the line.

As for the M2 Pro Mac mini, the entry-level model costs $1,299. You can further configure it per your needs.

Should you upgrade to the M2 Mac mini?

If you use the Intel-based Mac mini, upgrading to one of the new models with an M2 chip is a no-brainer. It brings a major leap in performance that will dramatically speed up your workflow. For the ultimate performance, consider getting the M2 Pro Mac mini equipped with 32GB system memory.

For M1 Mac mini owners, upgrading to the M2 variant makes no sense. While there are performance improvements, they are not compelling enough to upgrade immediately. In case you feel the M1 mini is limiting your workflow, get the M2 Pro variant, as it would deliver a bigger and more noticeable performance jump. 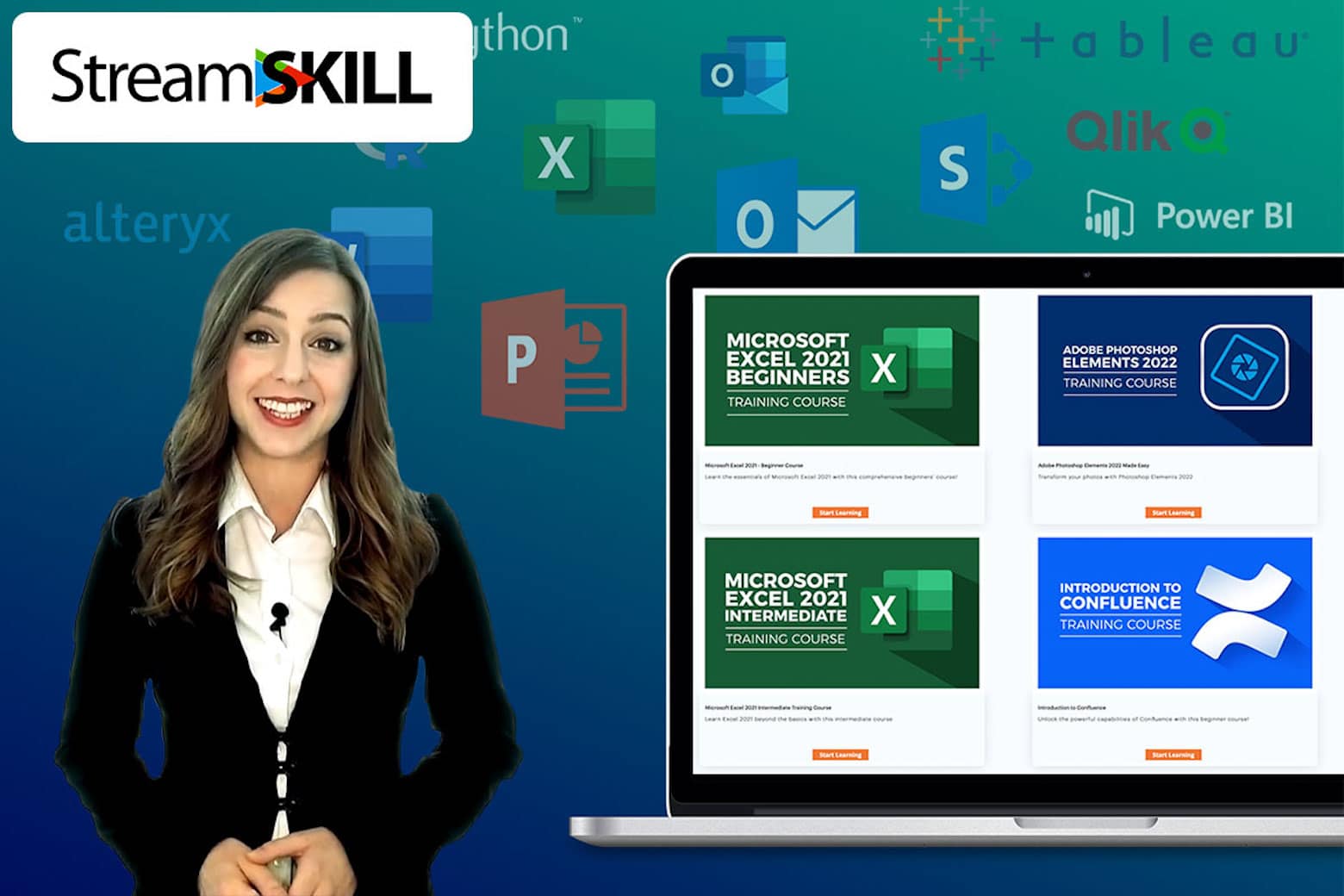 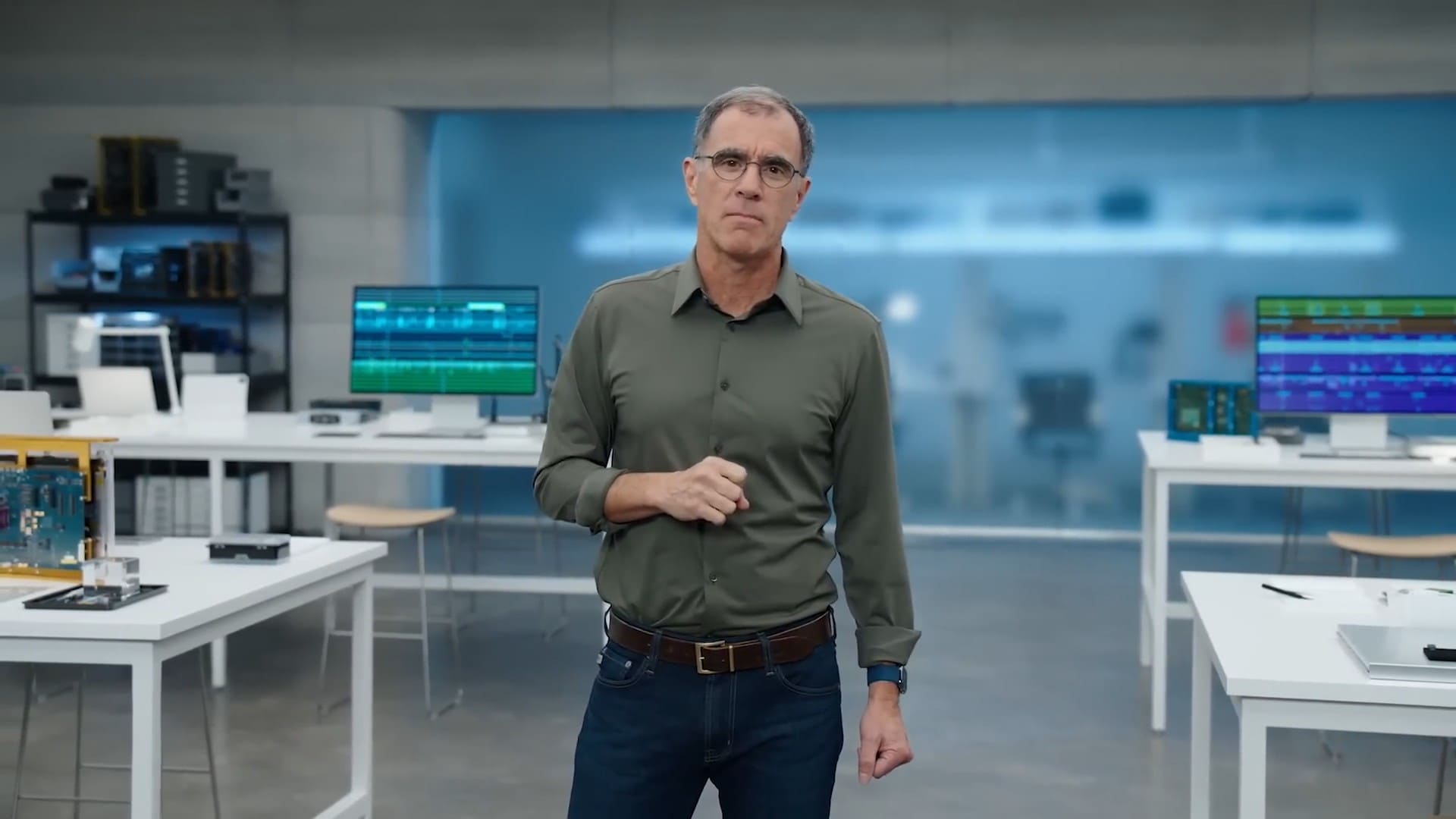 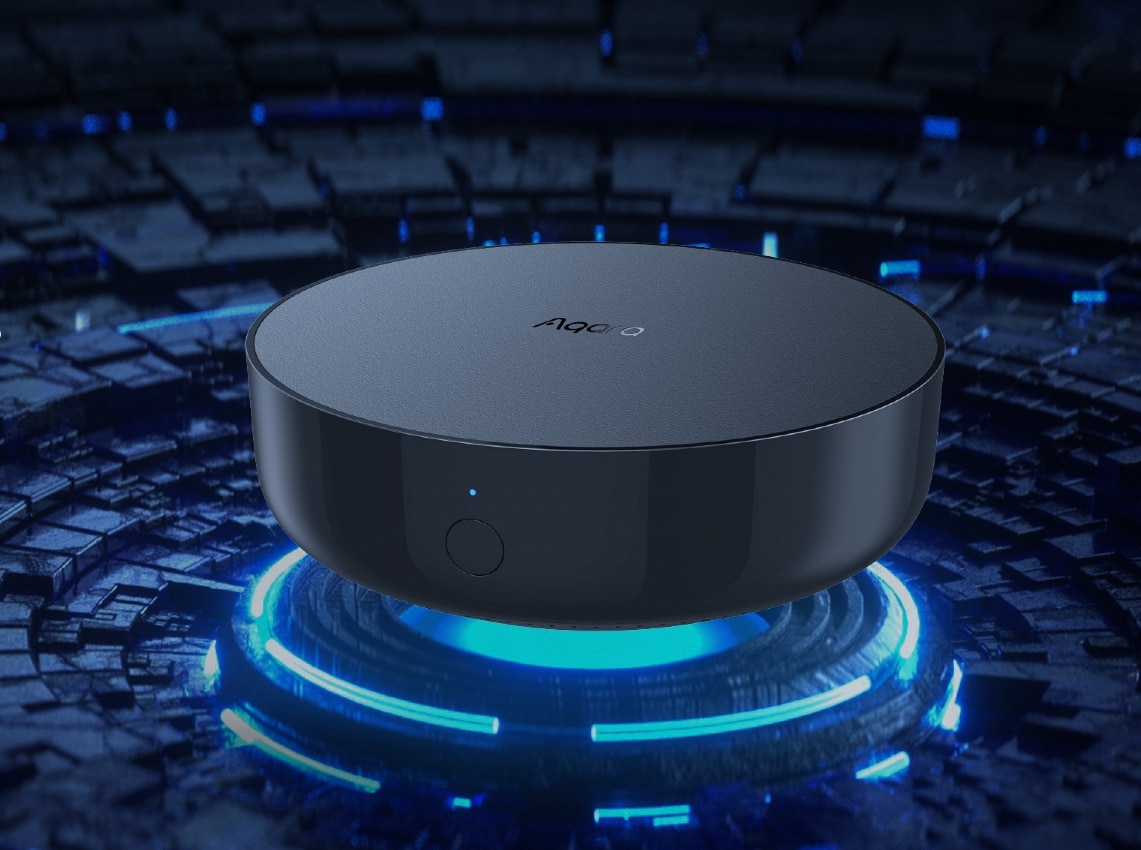 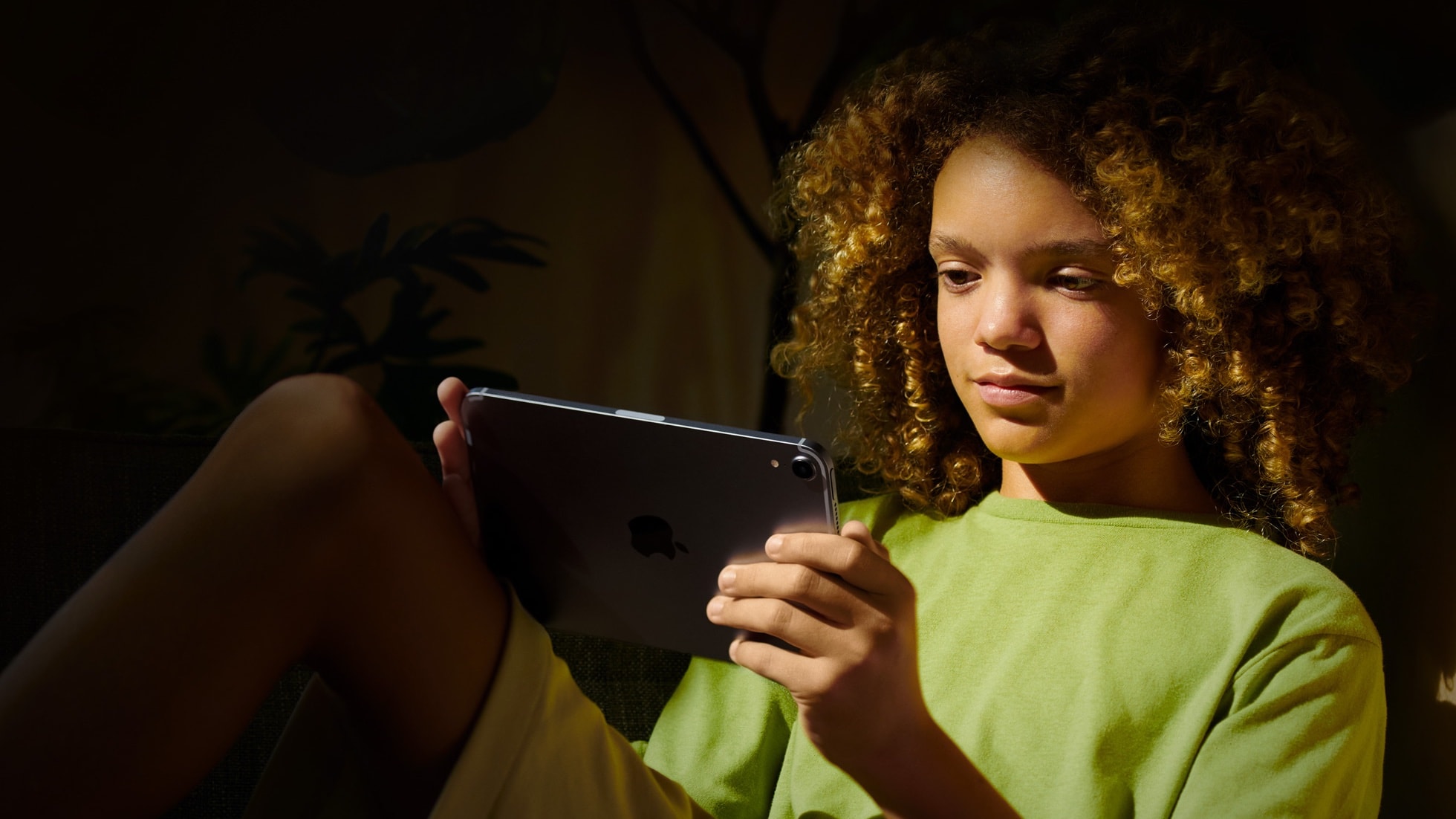 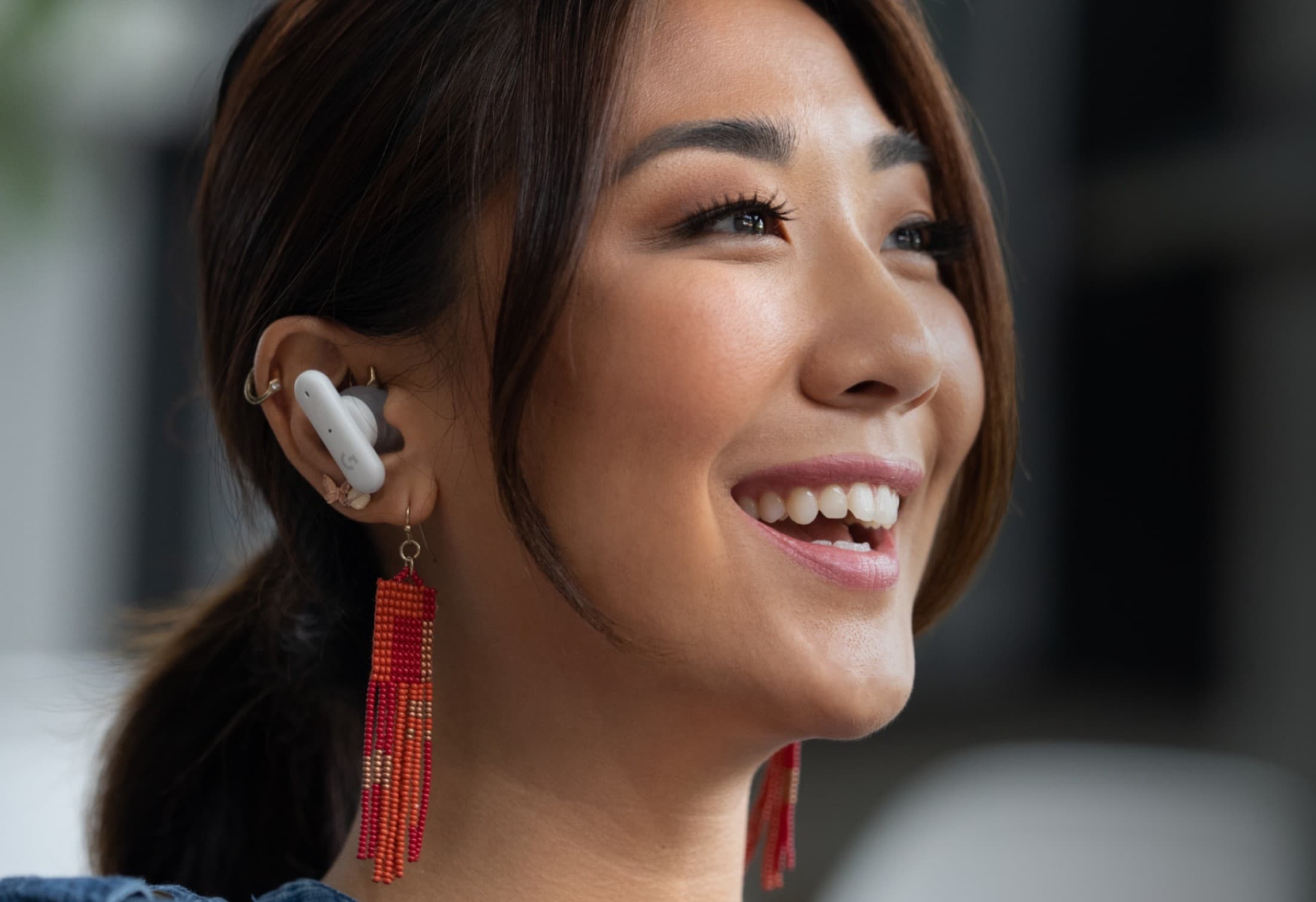 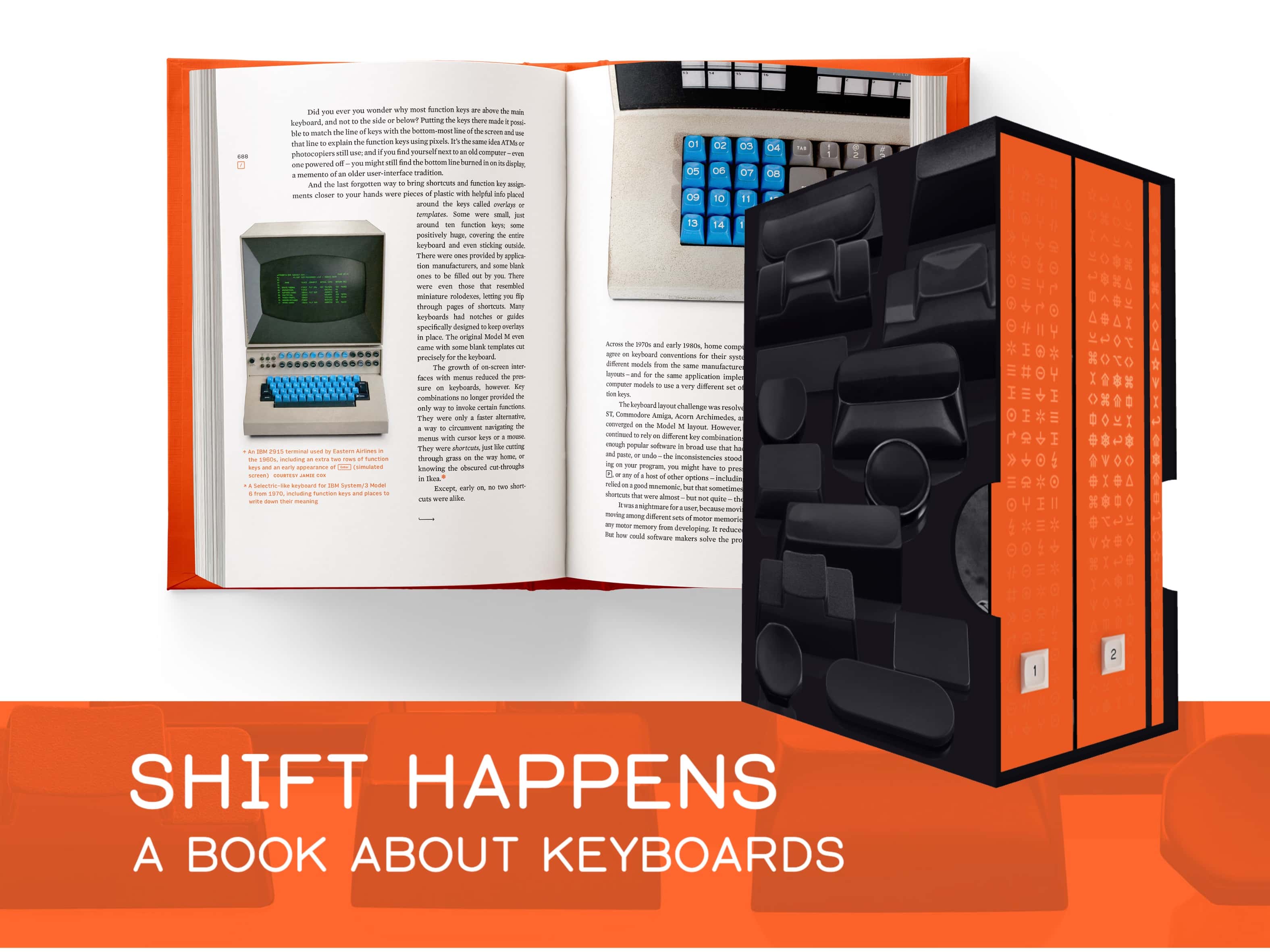 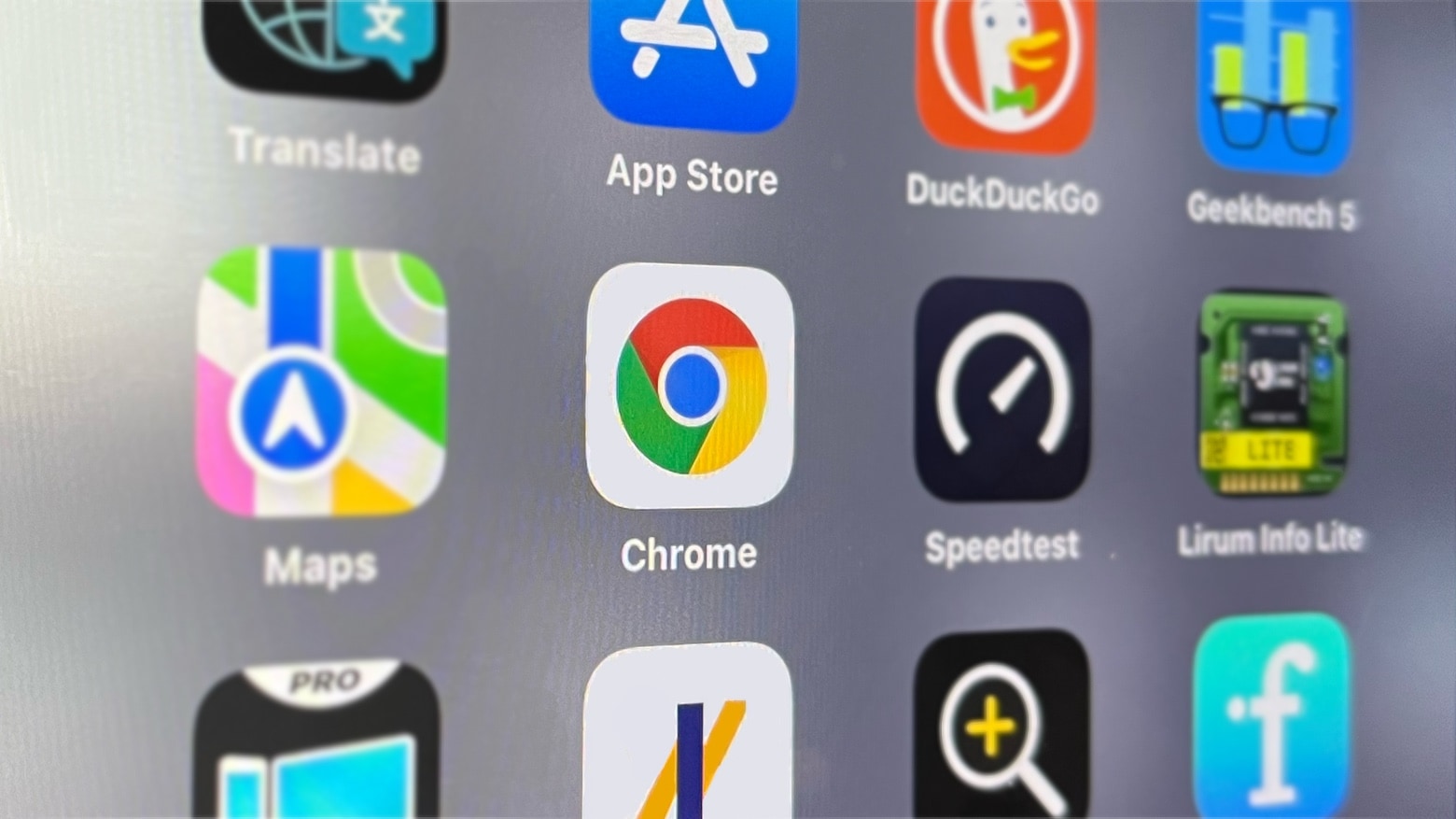 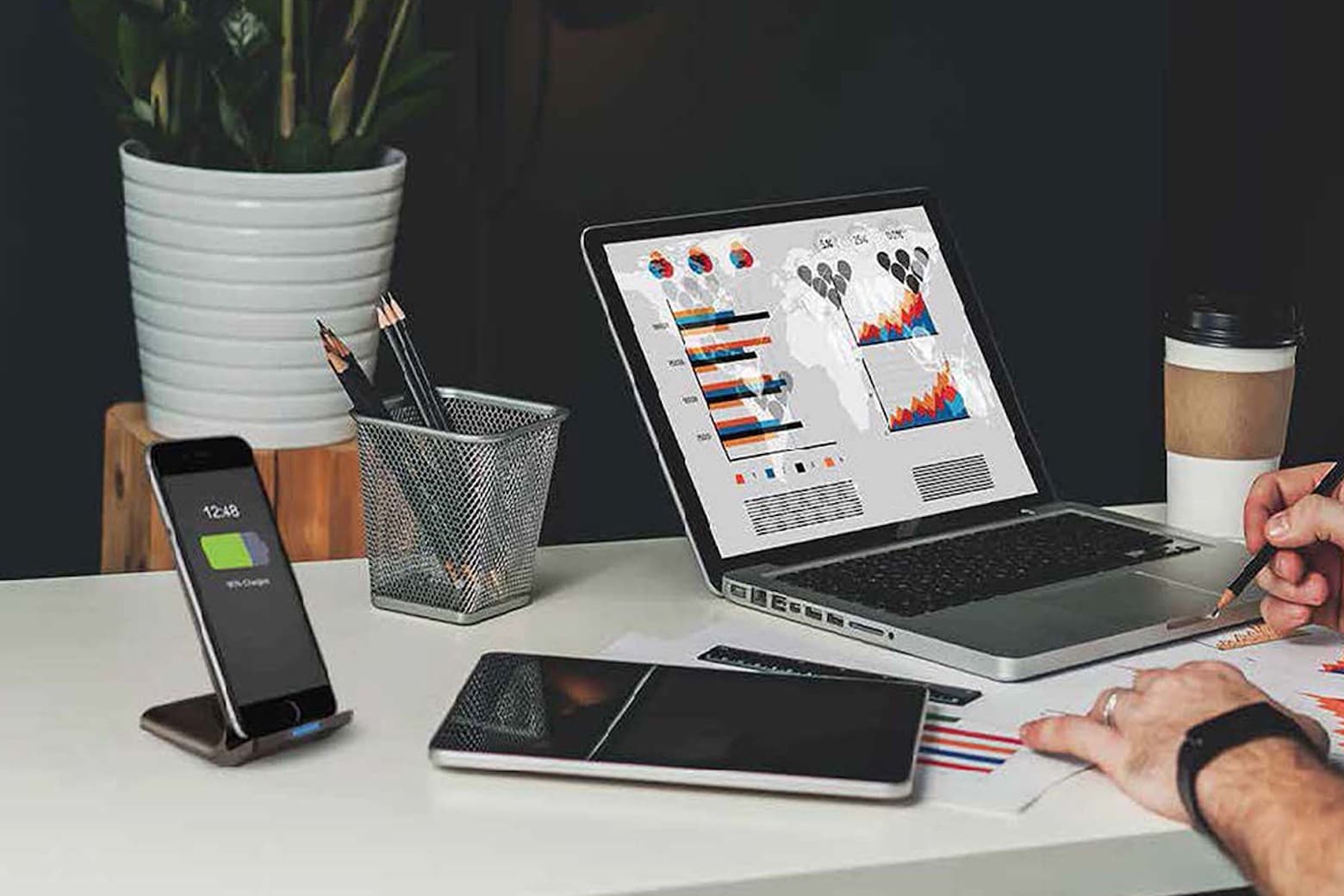 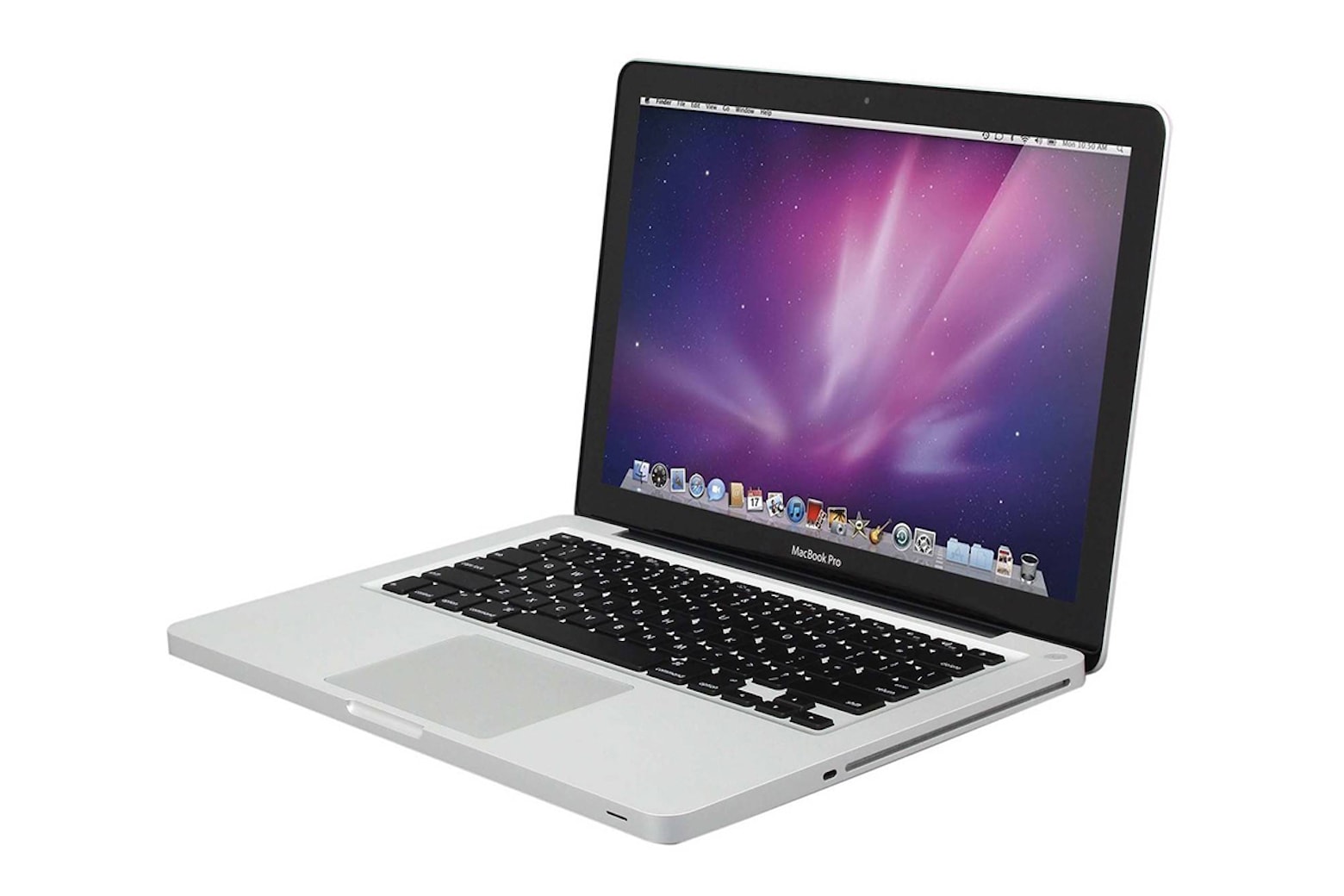 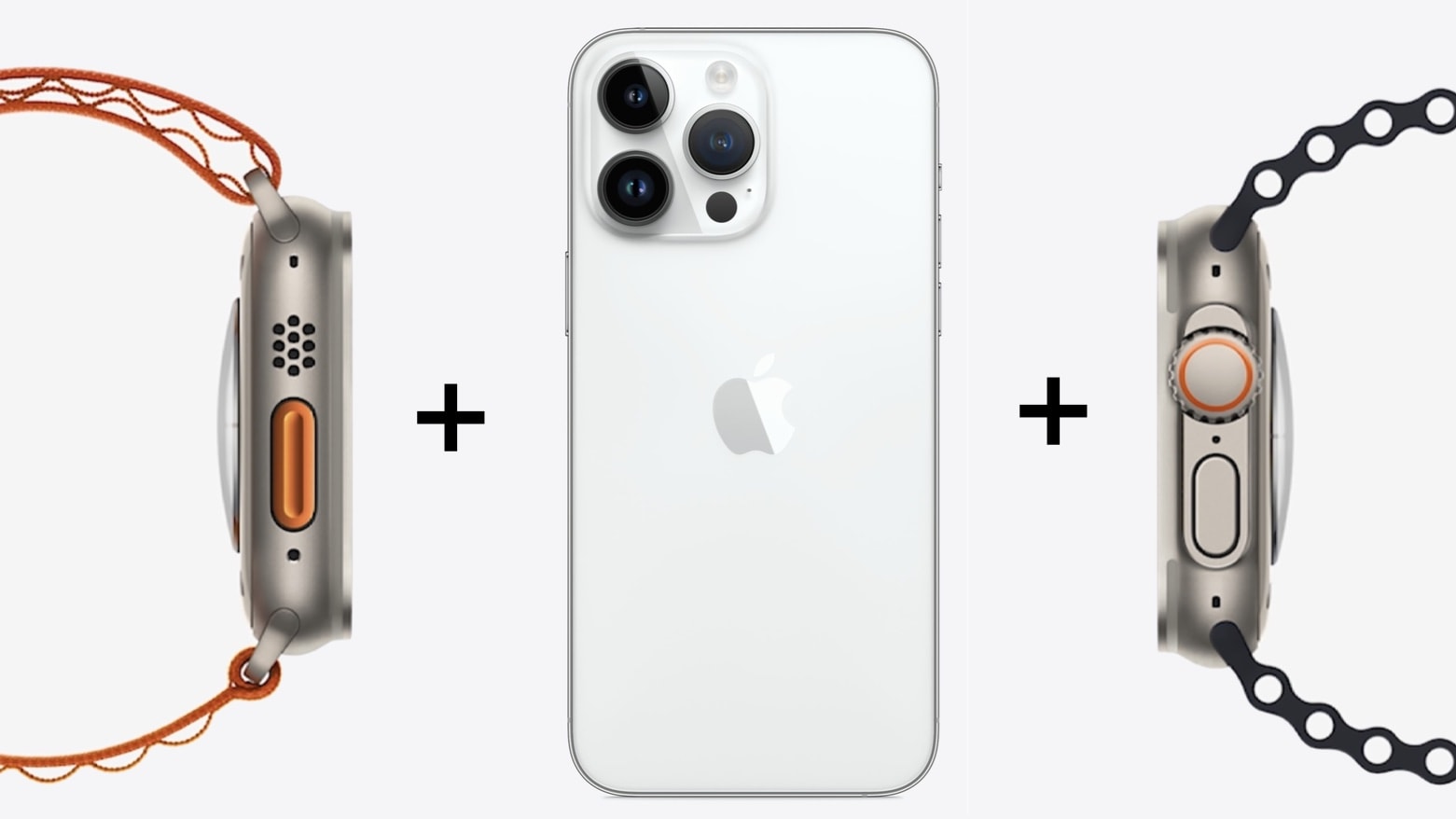