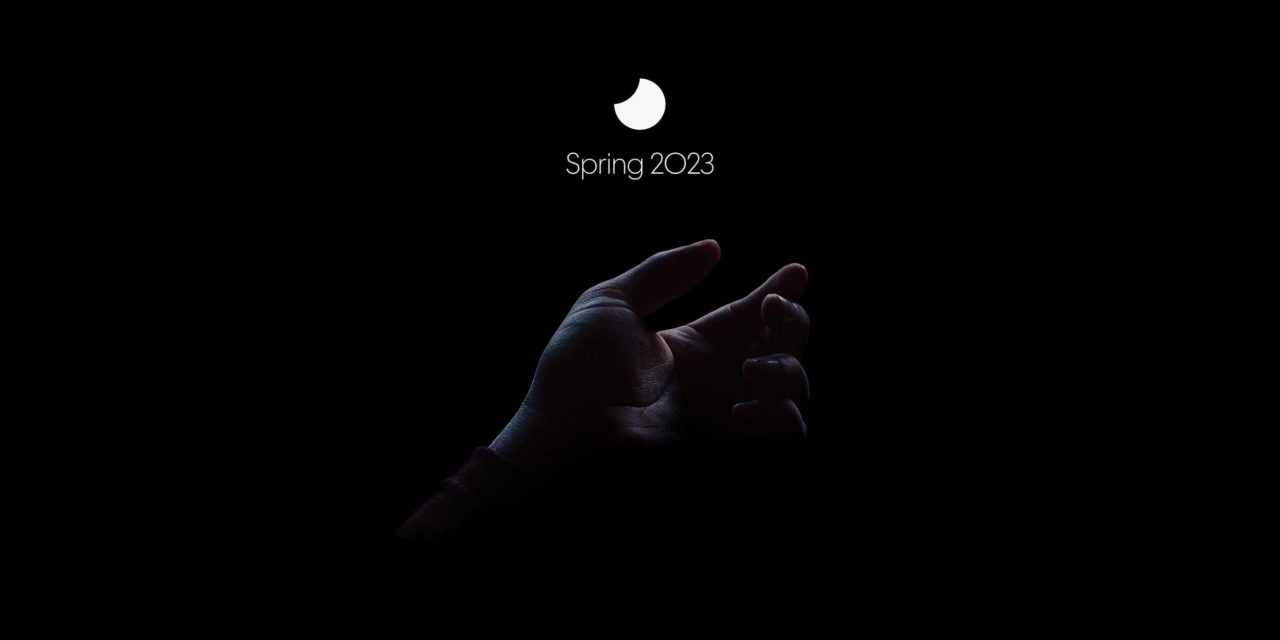 After years of teasing, the secretive startup founded by ex-Apple employees in July released a more explicit preview of what it is building. Humane announced today that its “first offerings will be announced this spring” of 2023.

Former Apple designer Imran Chaudhri today spoke at Voices 2022 hosted by The Business of Fashion about the “The Post-Smartphone Era And How Ai Will Change Everything.” He made the announcement at the end and Humane’s social channels confirmed shortly after.

The teaser simply shows a hand, Humane’s logo, and “Spring 2023.” We’ll presumably see both the wearable they’re building and the OS/platform behind it at that point.

From patents and this year’s teaser film, Humane is most likely working on Android-powered wearable that projects a laser display on your hand. The projection technology might look like this, with today’s hand in a similar position:

As we previously gathered:

Humane’s body-worn wearable could consist of a camera (“180° FOV with OIS” is mentioned as an example specification), 3D camera, and depth sensor (LiDAR or Time of Flight), which are used to recognize “air gestures” made with your hand. Another patent suggests an external battery pack that attaches via magnets to the wearable and is hidden underneath your clothing. It could be powered by a Qualcomm Snapdragon chip as Qualcomm Ventures LLC last year participated in Humane’s $100 million Series B round.

Meanwhile, Chaudhri called smart glasses “invasive” for “adding a barrier between an individual and their environment.” He believes that not “many people want to walk around looking like this.” The rest of the technology industry is moving towards this.

So, moving compute to our face, not only makes us look funny but it also doesn’t enhance our humanity. It rather has a negative impact on our human connection, and that’s because eye contact is an important part of human connection. It helps us understand each other and feel closer to others.

Humane is also bullish on ambient computing, like Google, and how “technology and its functions would increasingly fade into the background.” This requires building trust and privacy into the product and platform.

Editor-in-chief. Interested in the minutiae of Google and Alphabet. Tips/talk: [email protected]