HomePod smart speaker had a great quarter in the US

HomePod shipments in the United States increased 180% year-on-year in the last quarter, eclipsing the growth of smart speaker makers Amazon and Google during the period, market intelligence firm Omdia reports.

While Apple still lags behind the other two companies on shipments, it is looking more competitive than it has at any point in the history of the HomePod so far. That’s particularly impressive when considering that this was a rough three-month period for smart speakers in the US, whose growth is stalling.

In the second quarter of the year, Apple shipped 2.4 million units of its HomePod smart speakers in the US. That gave it a 24.6% share of the US smart speaker market. This compares to 33.6% of the market for Amazon and 41.8% for market leader Google.

Those figures are not bad for Apple which, up until now, has been a bit-player in this area. In the same quarter last year, Apple shipped under 1 million HomePod speakers for just a 10.2% slice of the market.How smart speaker shipments broke down in Q2.
Photo: Omdia

More on smart speakers in Q2

Amazon had the toughest quarter of the three companies, experiencing negative 30.3% growth (or, really, shrinkage.) Amazon is largely viewed as pioneering the standalone smart speaker product category with the Amazon Echo.

What has changed for Apple in the past year is, significantly, the debut of the HomePod mini. Unveiled in October 2020, the HomePod mini is a smaller, cheaper version of the HomePod smart speaker. Its debut price was $99, putting it more in competition with the Echo Dot and Google Home Mini. Since those less expensive smart speakers have been the biggest-selling models so far, getting in on this market for Apple was a smart move.

The Omdia report doesn’t break down the HomePod numbers according to model. But it seems quite likely that these accounted for the biggest seller for Apple. Not all of them, though. Omdia suggests that — after Apple announced it was discontinuing its full-size HomePod speaker — many users “ushed to buy the remaining stock.” 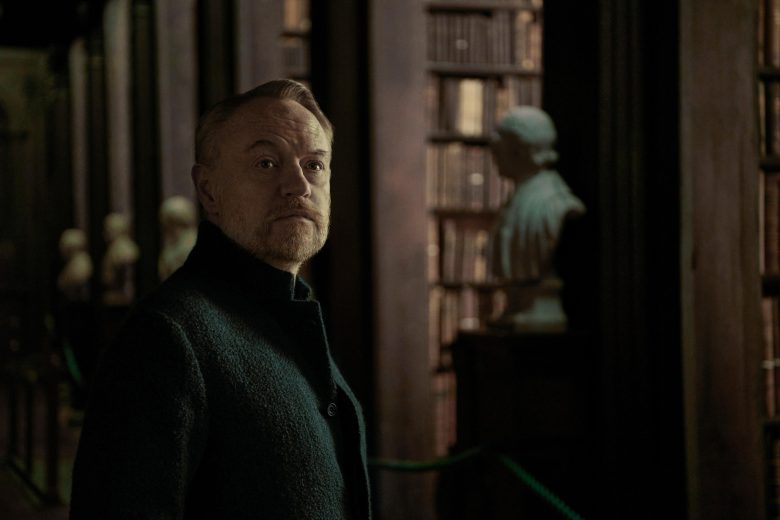 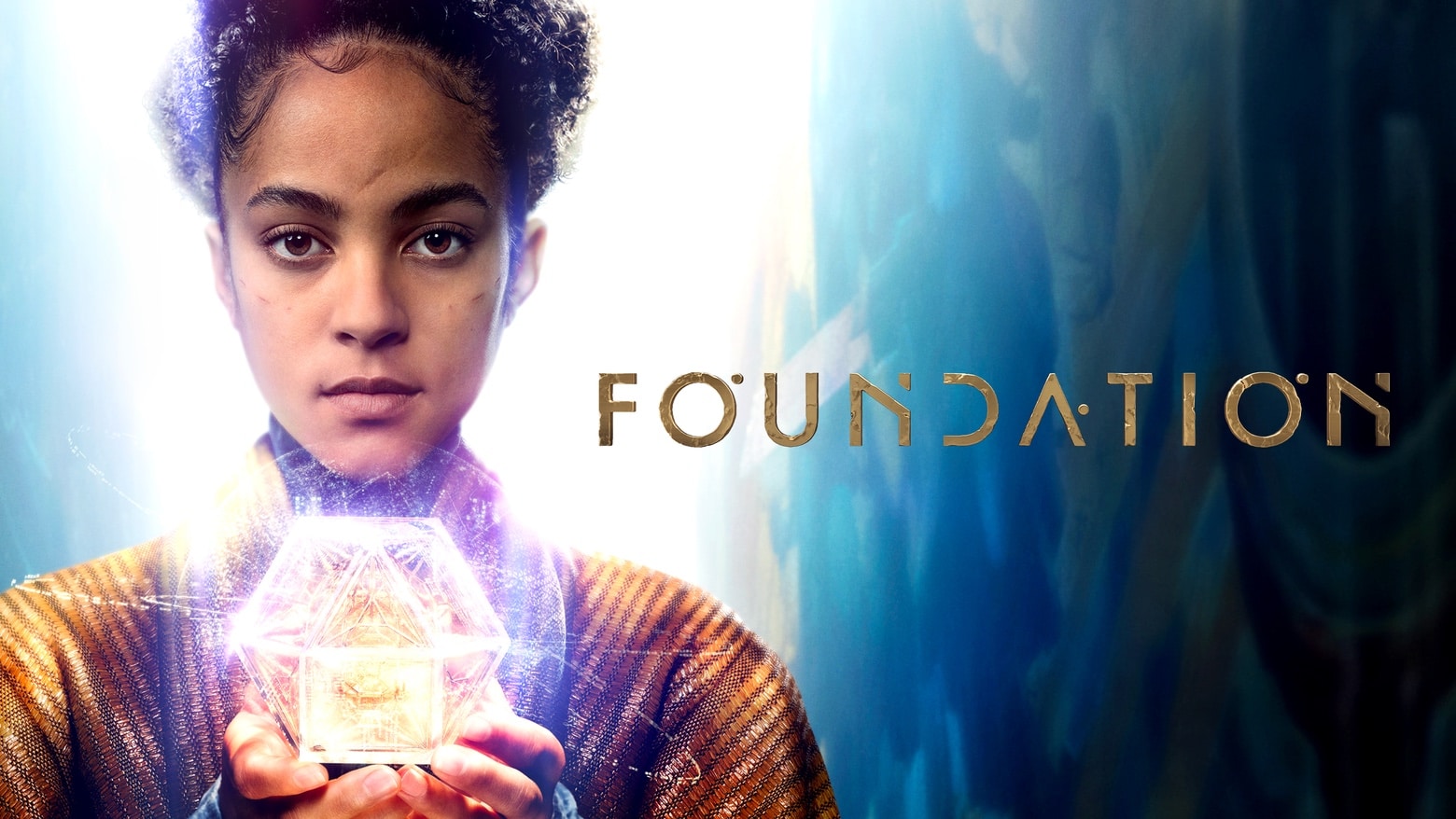 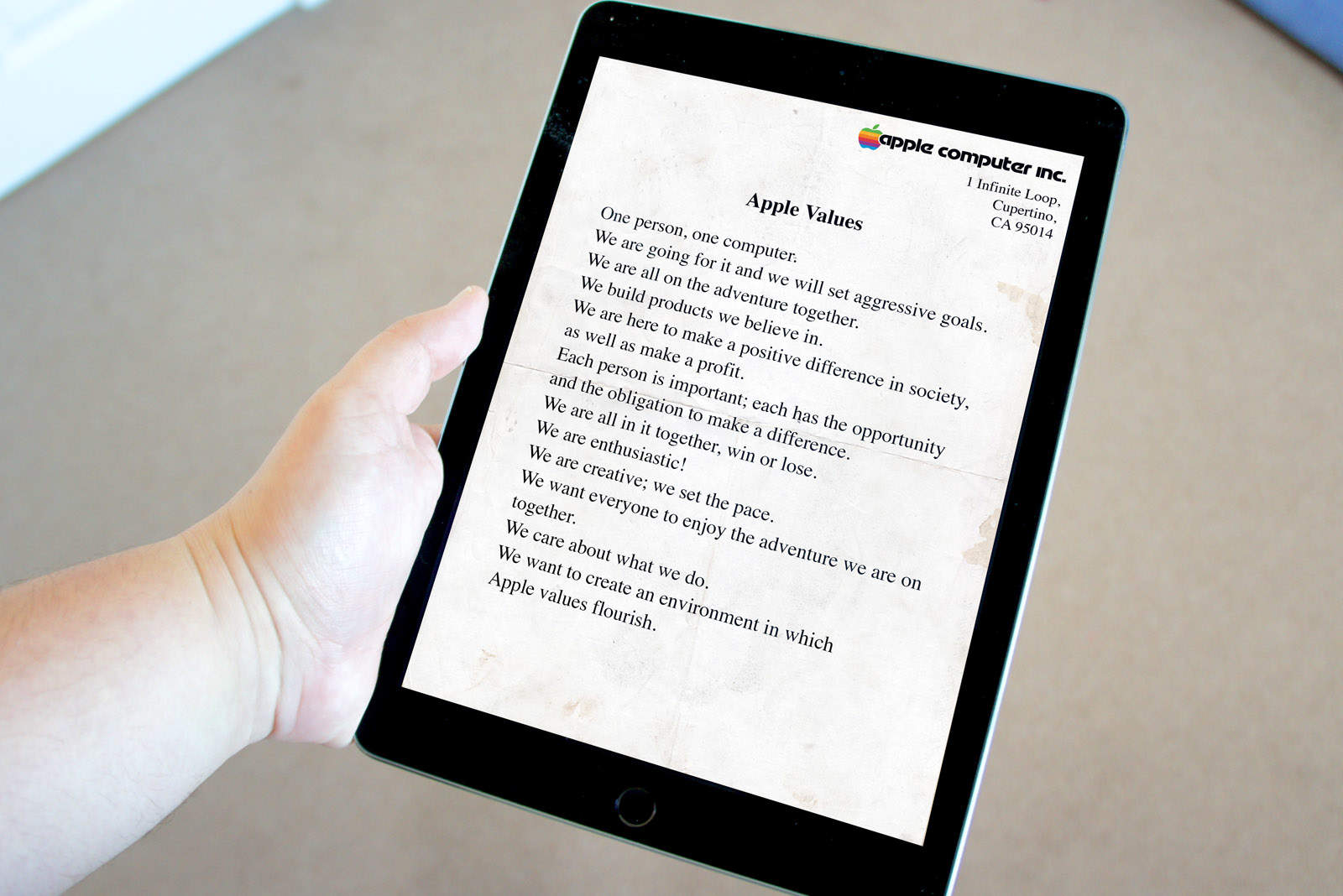 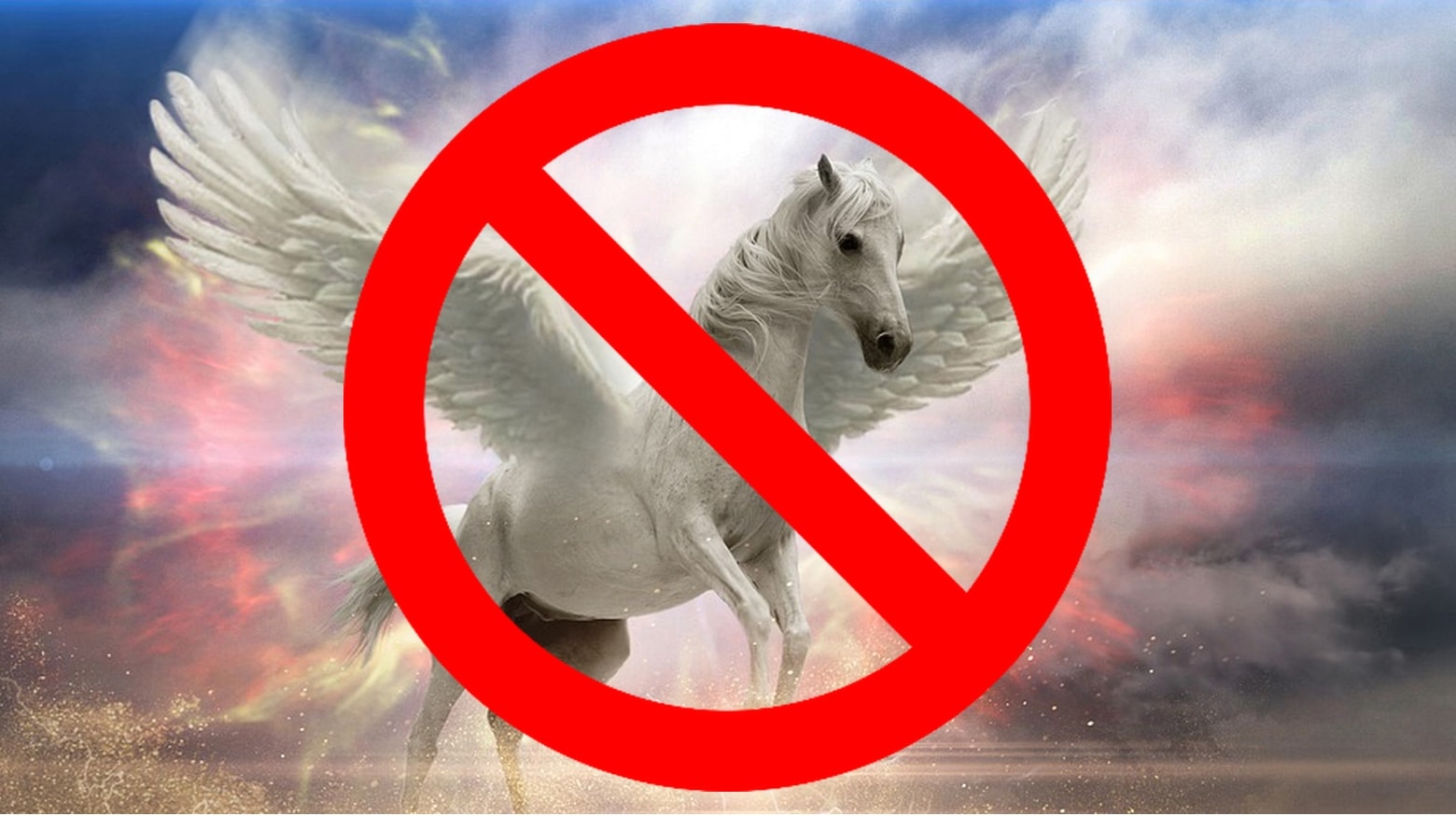 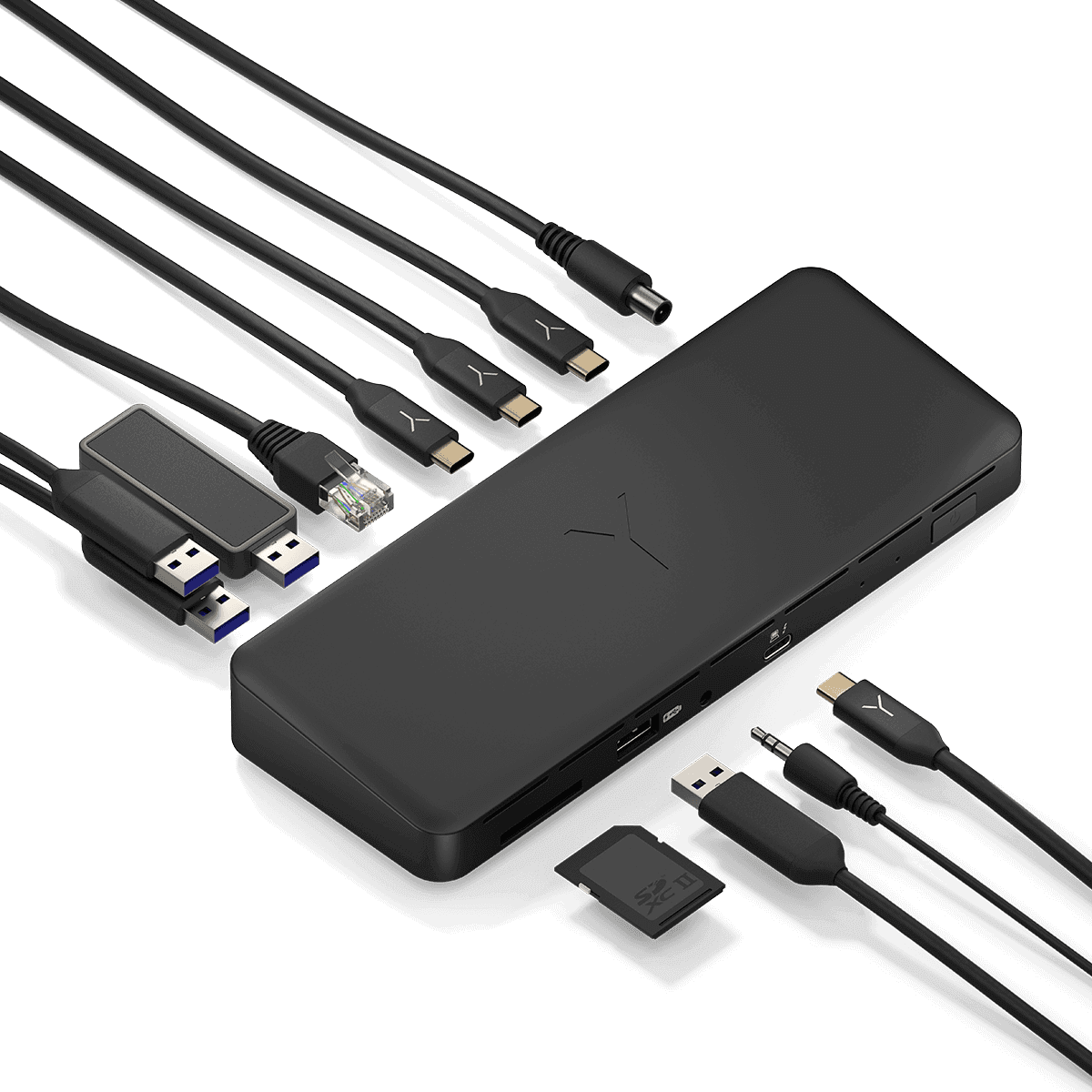 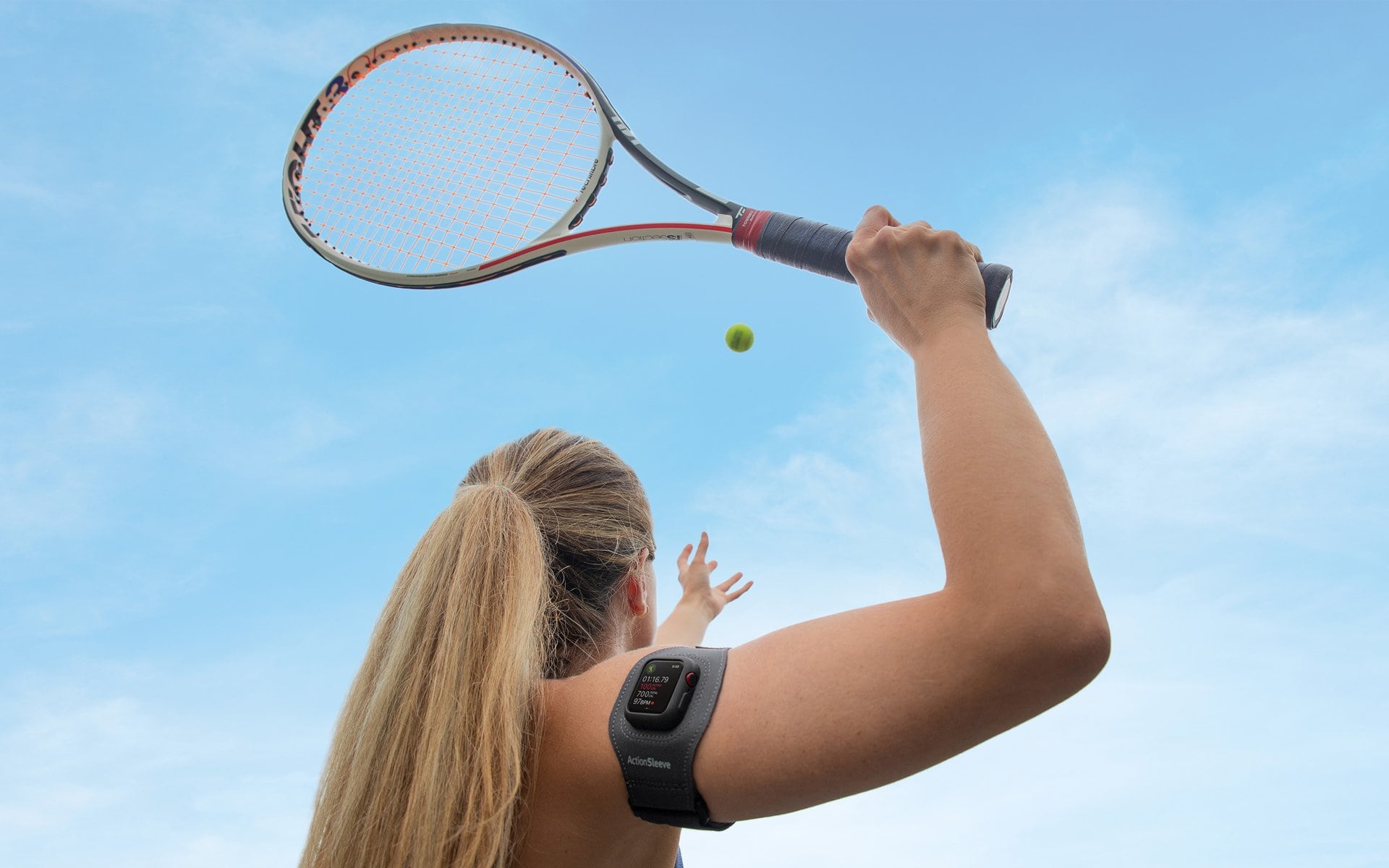 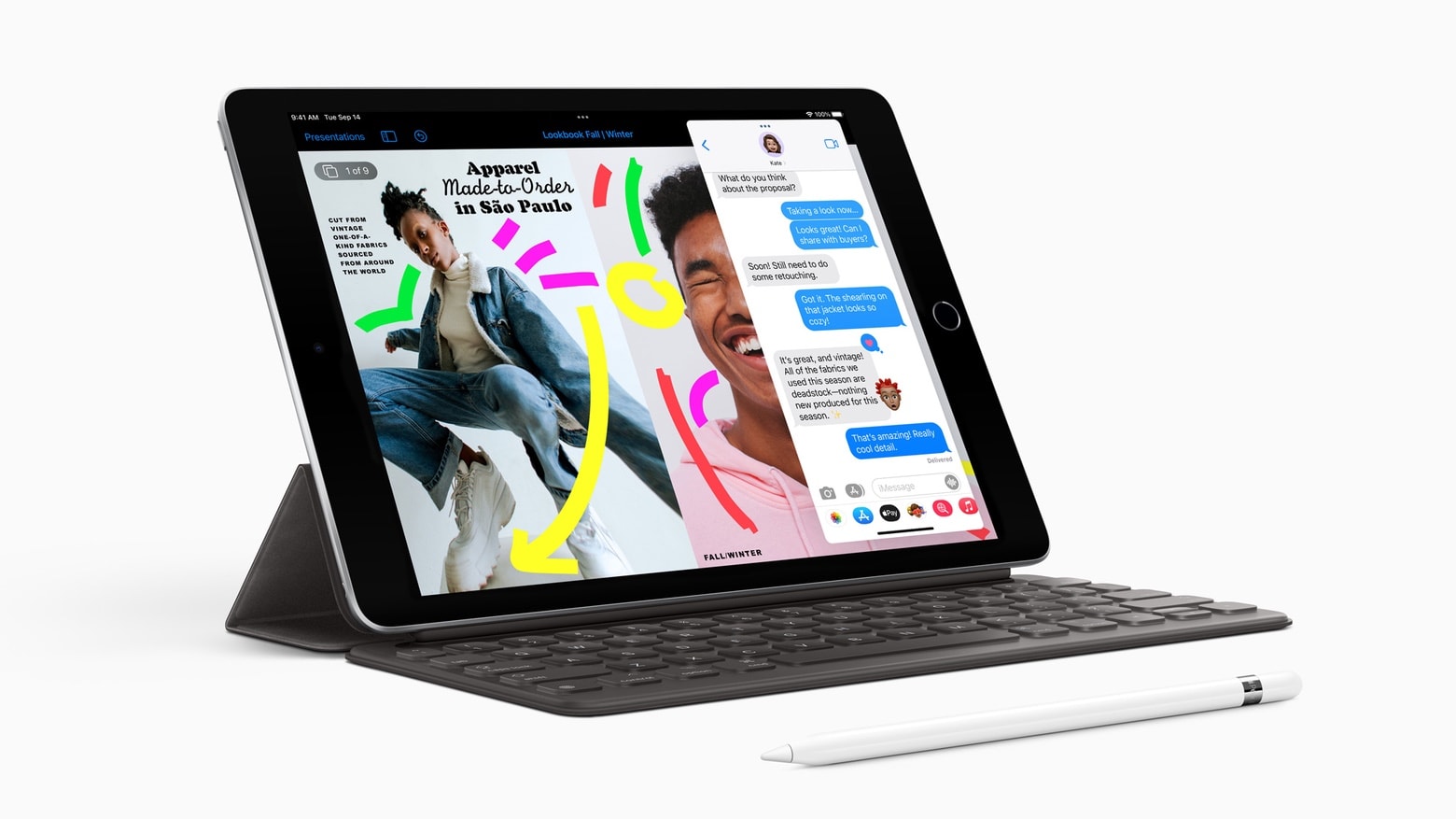 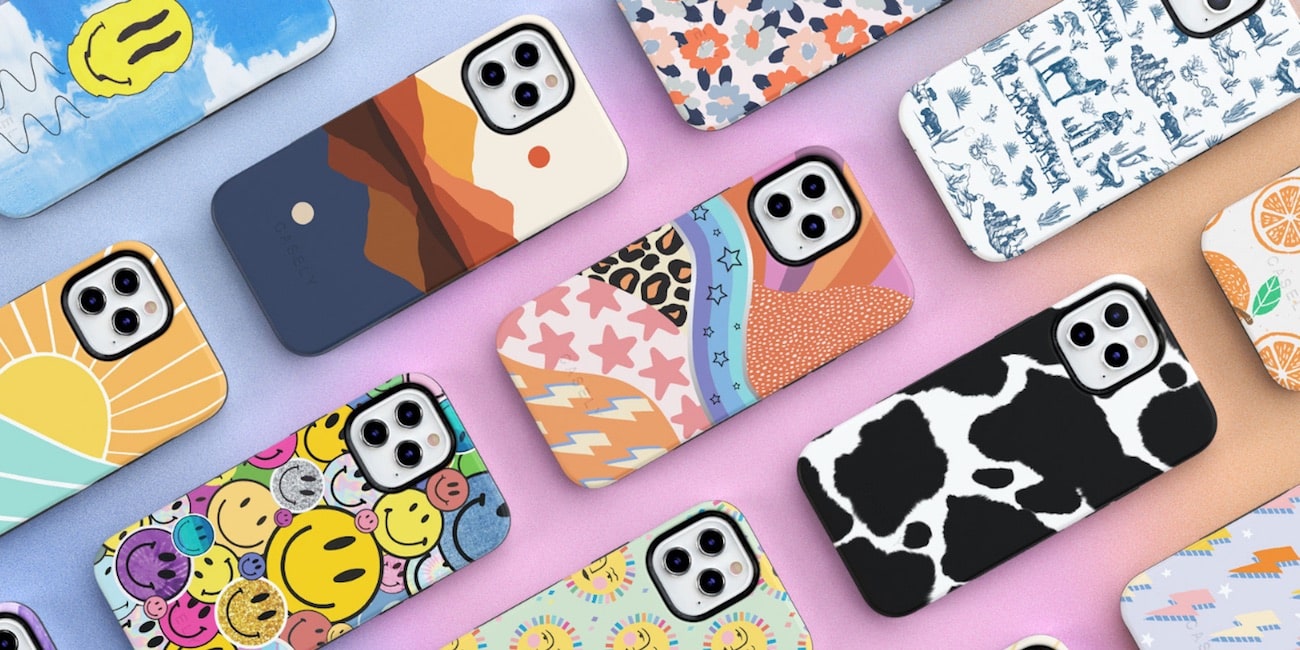 Feast your eyes on these zany Casely iPhone 13 cases 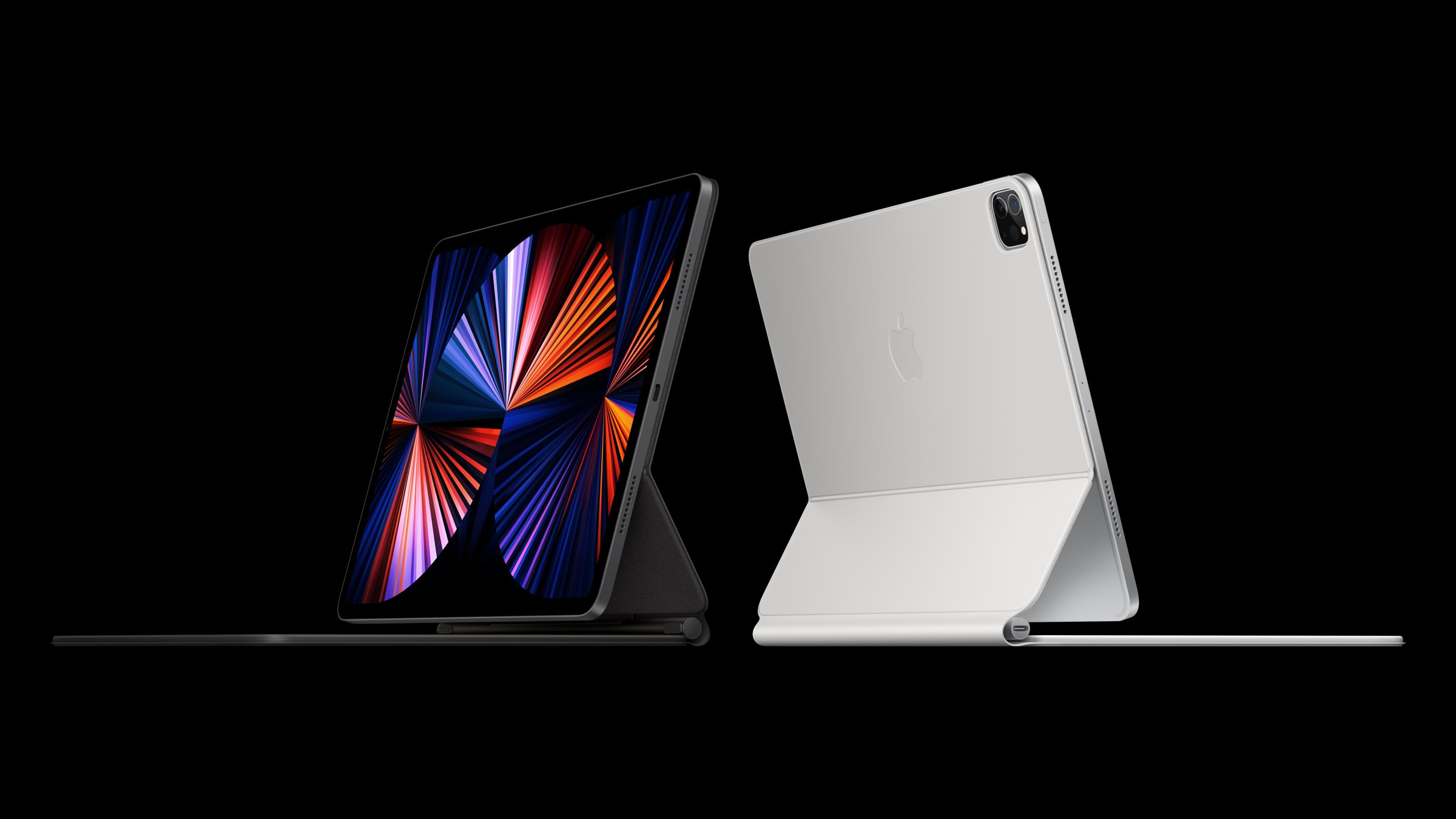 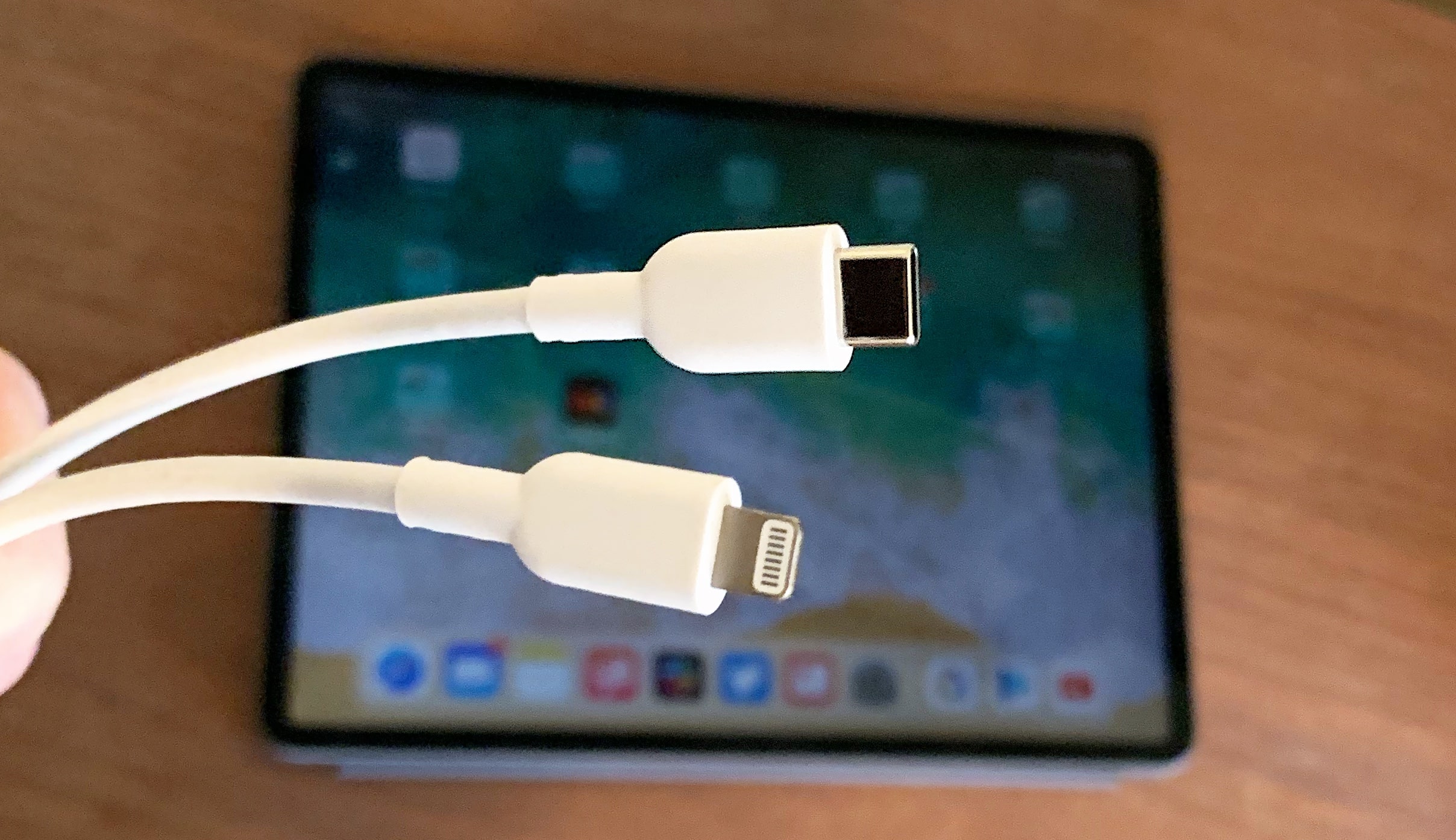 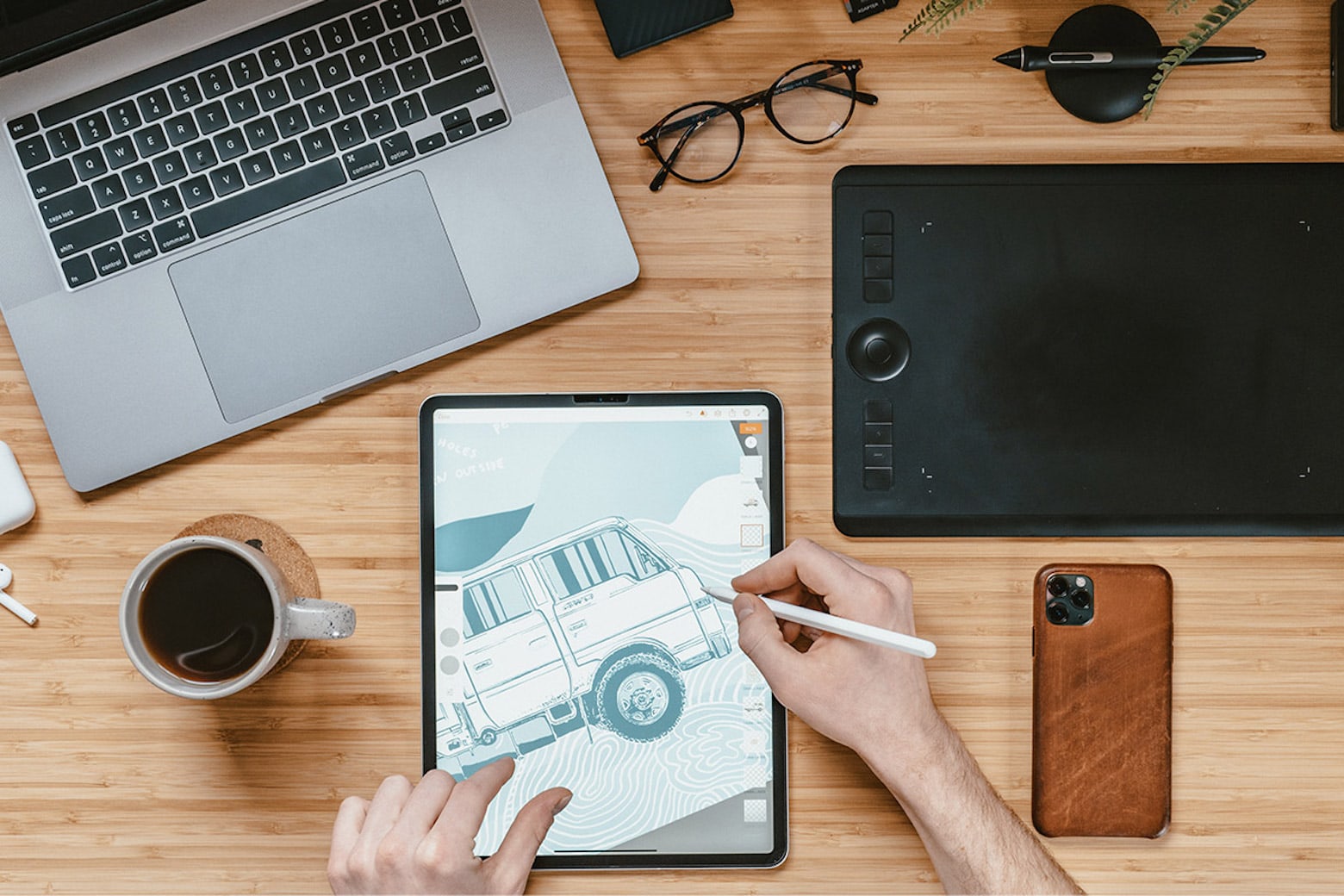 Bring your art to life with this $30 animation software