How to watch the Post Malone Pokemon 25 virtual concert on your iPhone, iPad, or Mac

Pokemon is holding a Post Malone concert in honor of its 25-year anniversary on February 27. Here's how to watch the event on your iPhone, iPad, or Mac.

Pokemon day commemorates the anniversary of the release of the original versions of Pokemon Red and Pokemon Green in Japan in 1996. The Pokemon Company is holding a concert to kick off its yearlong celebration which will take place on Saturday, February 27 at 7:00 PM Eastern Time.

You'll be able to watch the concert on your iPhone, iPad, Mac, or Apple TV using the official Twitch app or YouTube app. You'll also be able to tune in via the official website.

This virtual concert will feature Post Malone and "lots of unexpected surprises." The Pokemon company also promises several P25 Music announcements at the end of the concert.

The Post Malone cover of Hootie & the Blowfish's "Only Wanna Be With You" is already available on Apple Music. Pokemon has also released content related to the 25 year anniversary across its several App Store apps like Pokemon Go. 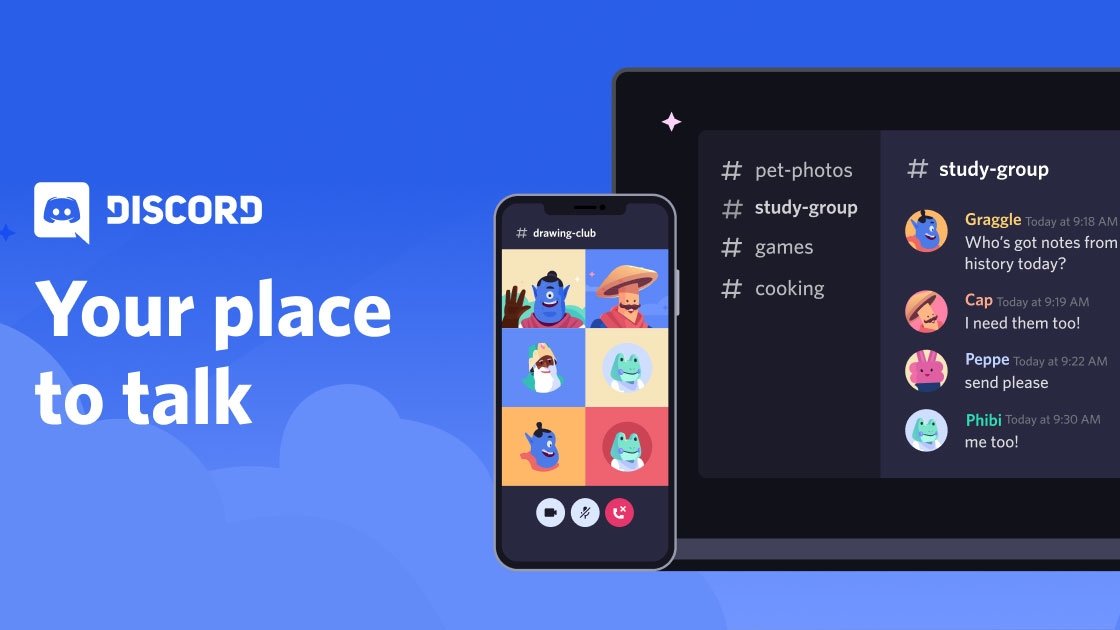 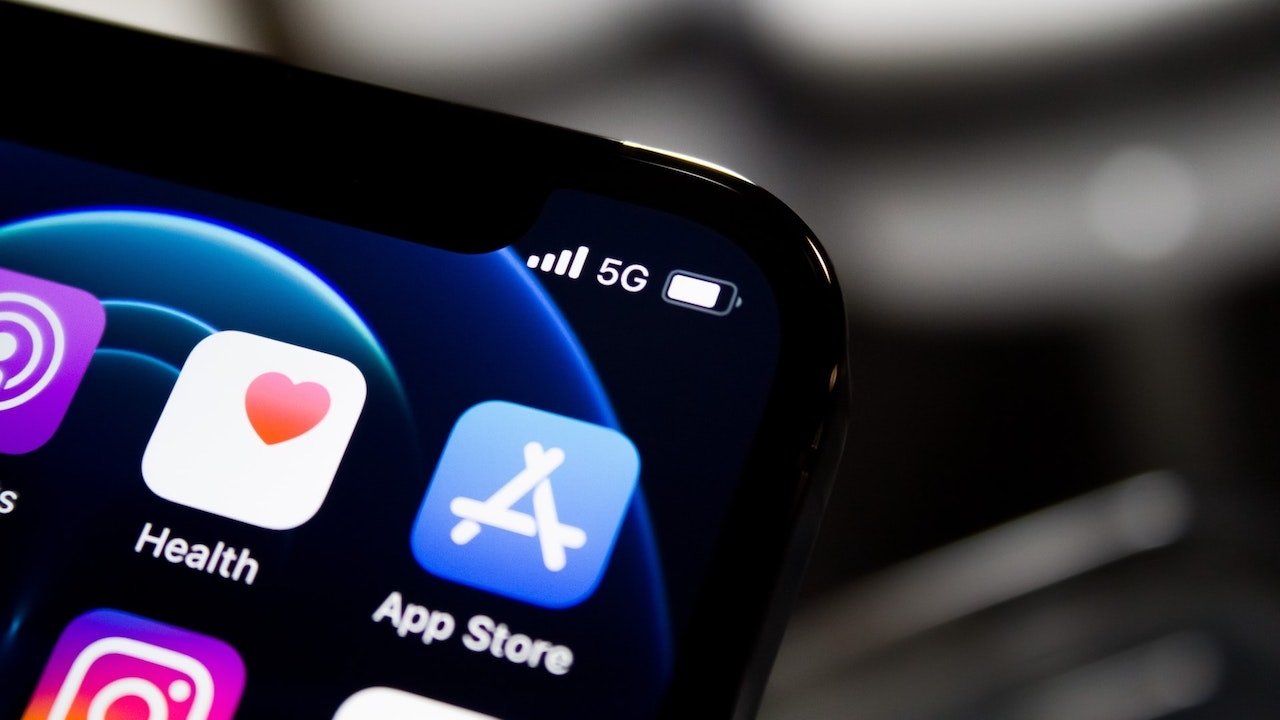 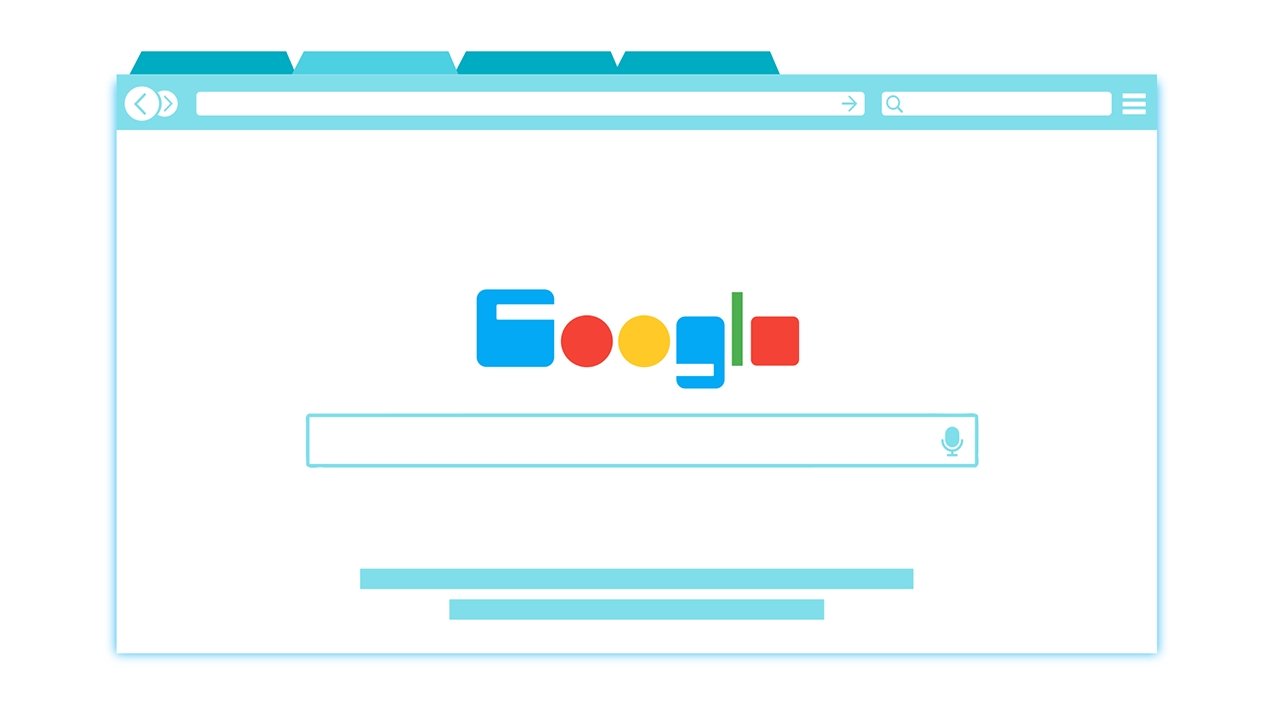 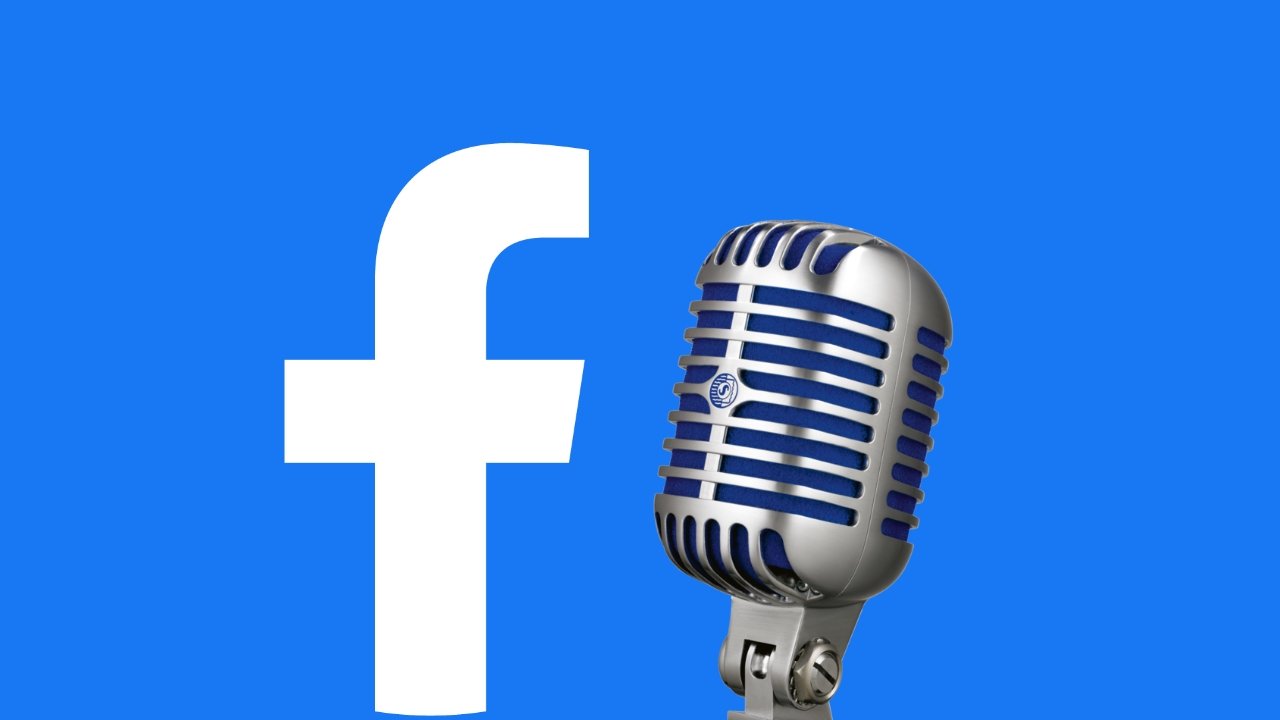 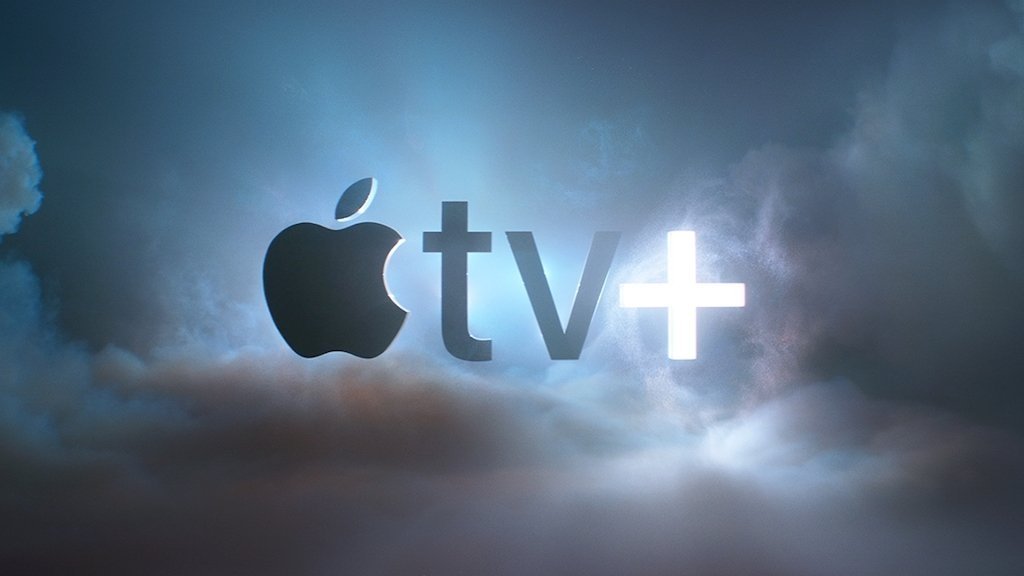 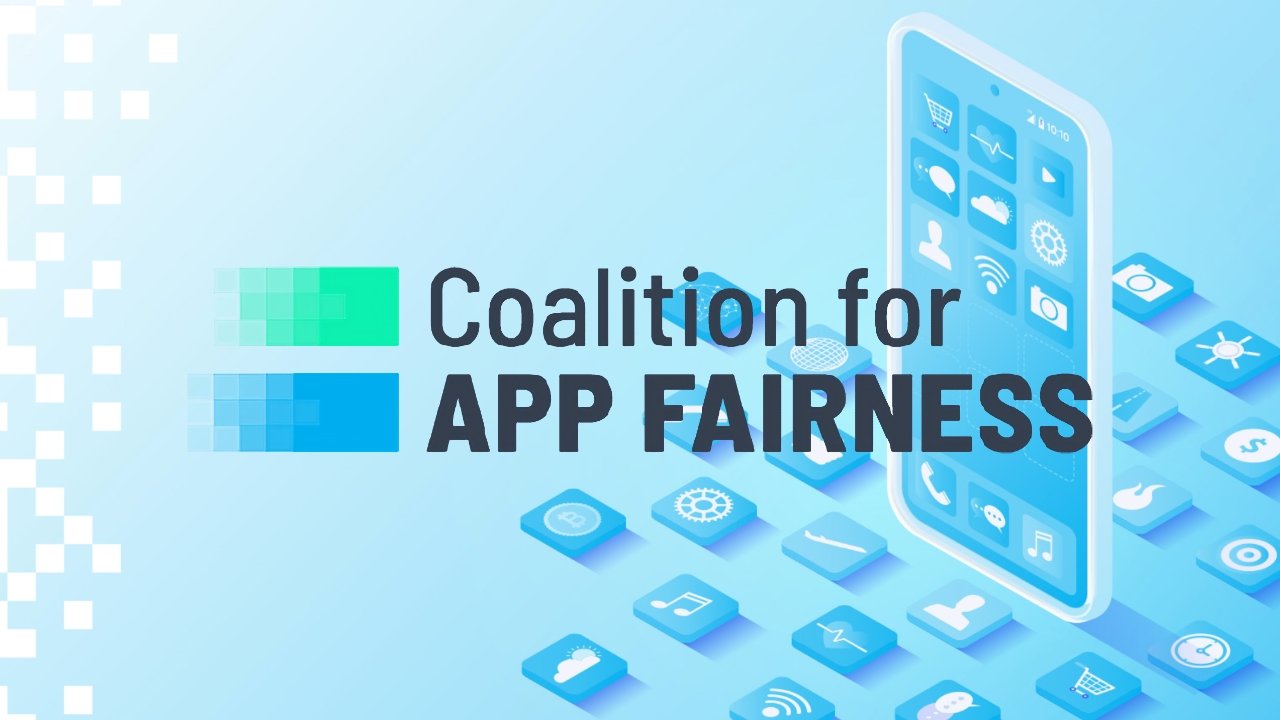 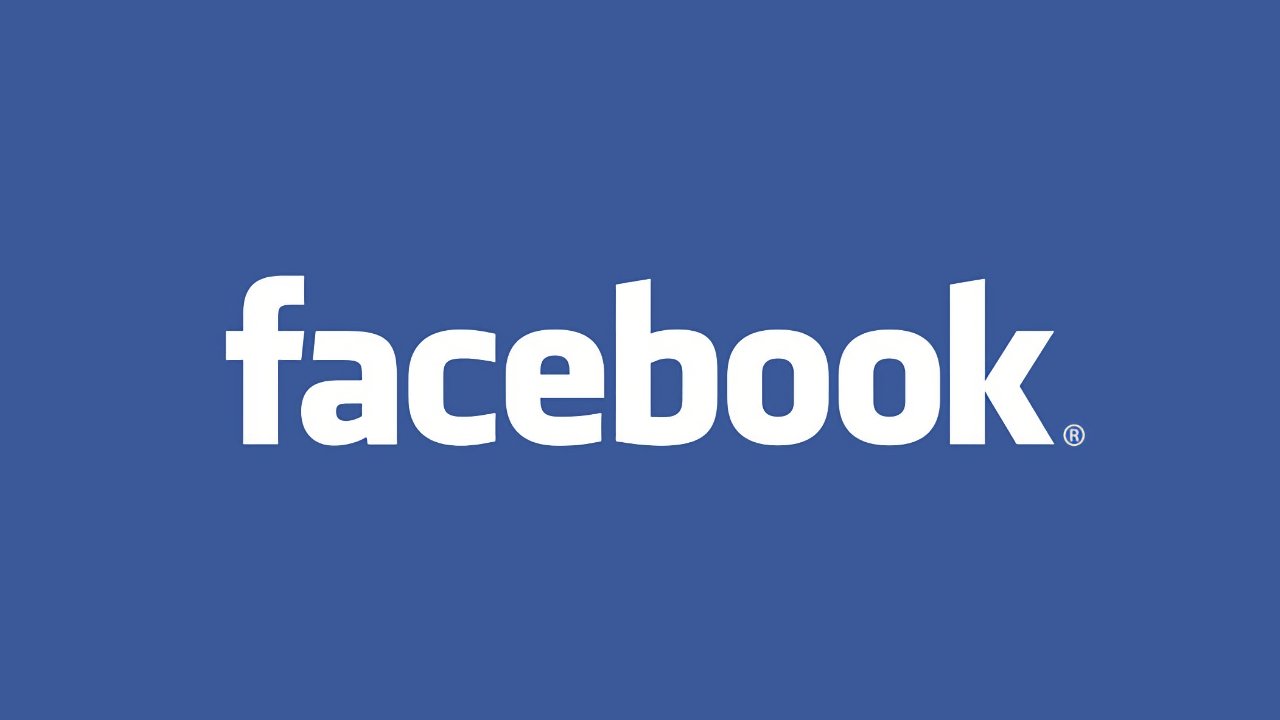 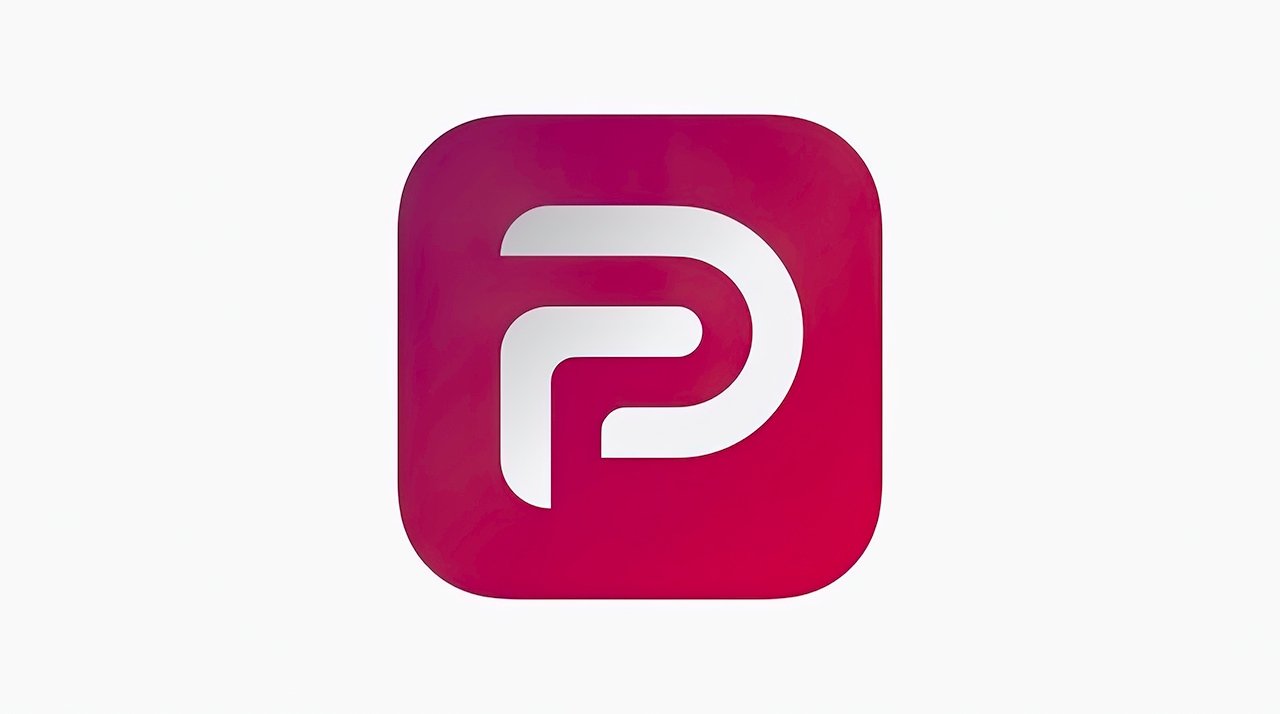 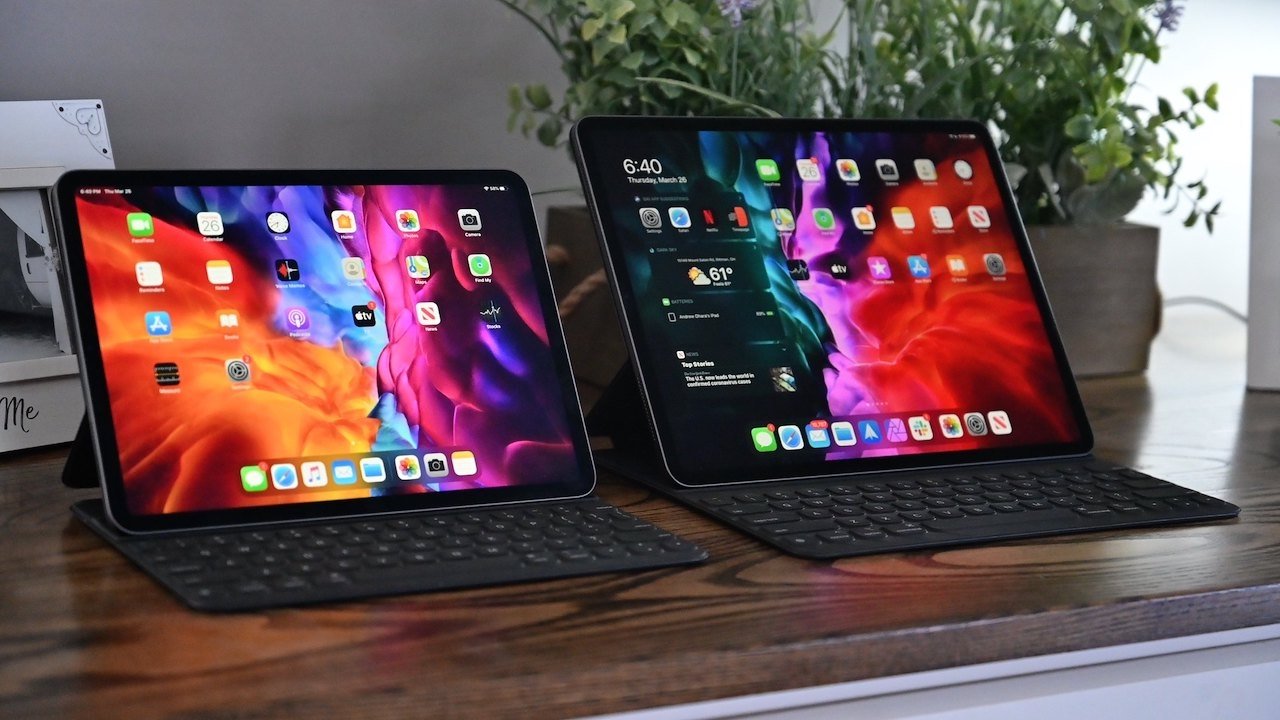 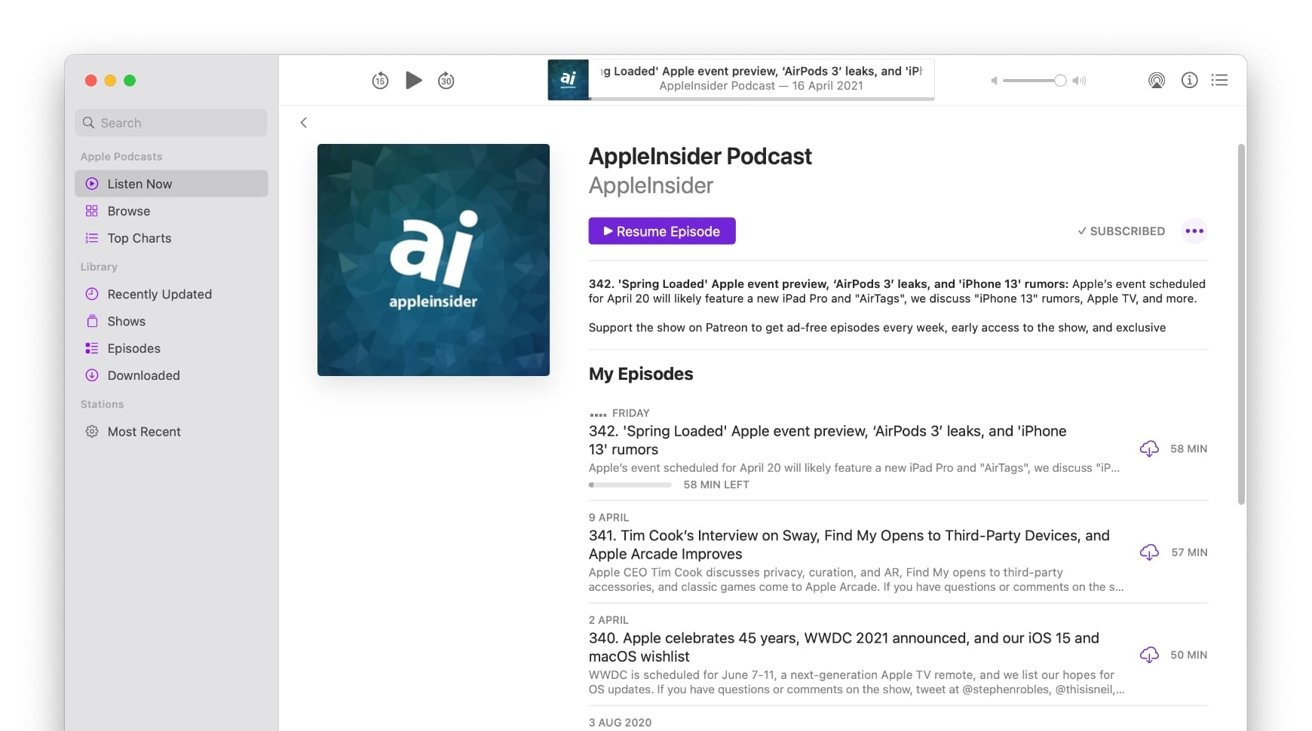 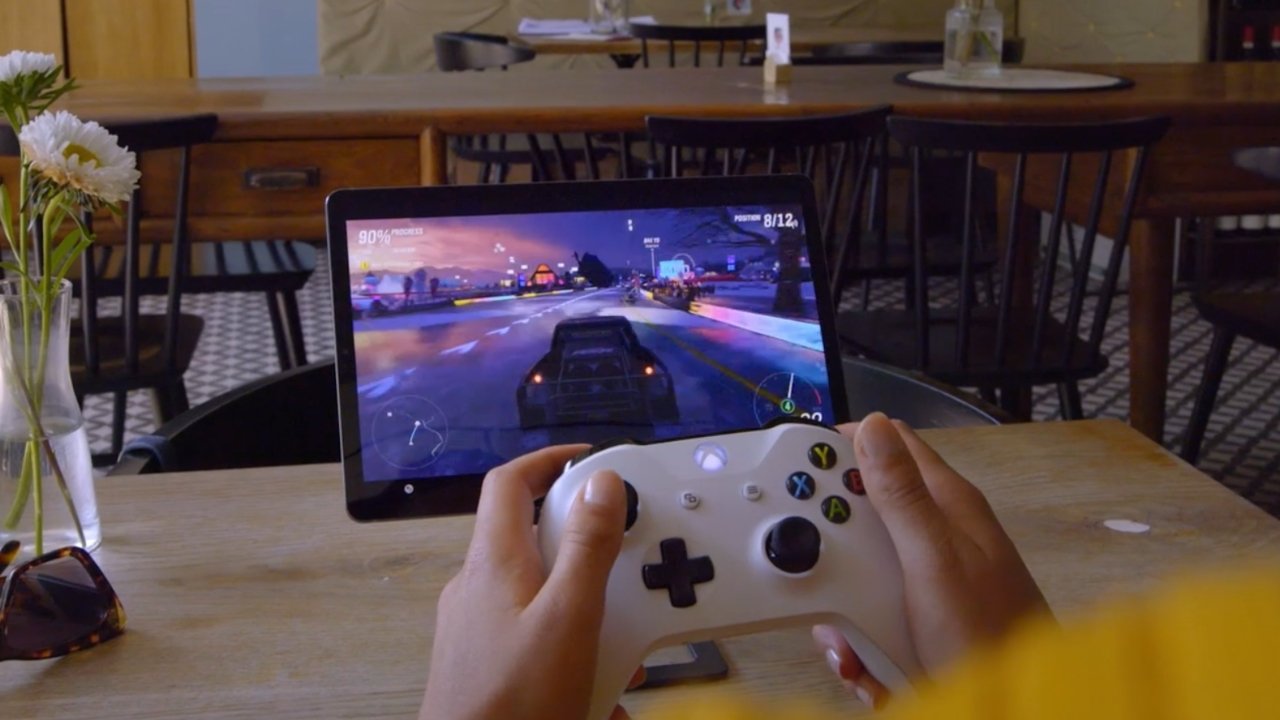