Antitrust investigators in the Netherlands are reportedly coming to the end of a “years-long” investigation into Apple and its control of the App Store.

The Netherlands Authority for Consumers and Markets (ACM) has been investigating this matter since 2019. It focuses on Apple’s “payments system” in the App Store, which charges developers 15% to 30% in commission. With its impending decision, it could become the first antitrust authority to rule on this contentious issue.

“In letters to developers involved in the investigation sent earlier this month, which were described to Reuters by two people who received them, the regulator said it was nearing a draft decision in the case. It gave no indication of how it would rule.”

The investigation also looks at how Apple stops developers from telling users about cheaper payment alternatives outside the app. The report quotes David Heinemeier Hansson, co-founder of Basecamp, as saying that, “Apple is essentially giving us a gag order.”

The Netherlands is not the only place to be investigating Apple over control of the App Store. The European Union opened a formal investigation last year. The subject has come up in the United States as well. Perhaps to ward off potential scrutiny, Apple last year dropped its commission from 30% down to 15% for the majority of developers.

The question of App Store payments can get pretty contentious on both sides. (It is, after all, at the heart of a current legal battle between Apple and Fortnite-maker Epic Games.) In the past, the creators of email app startup Hey called Apple “gangsters” for requiring companies to pay 30% of their revenue to have software appear in the App Store. Others, such as Spotify, have complained, too. Apple, for its part, has come out swinging against developers who don’t, as Apple views it, pay their way — by demanding access to the App Store without paying to pay to help it keep running. 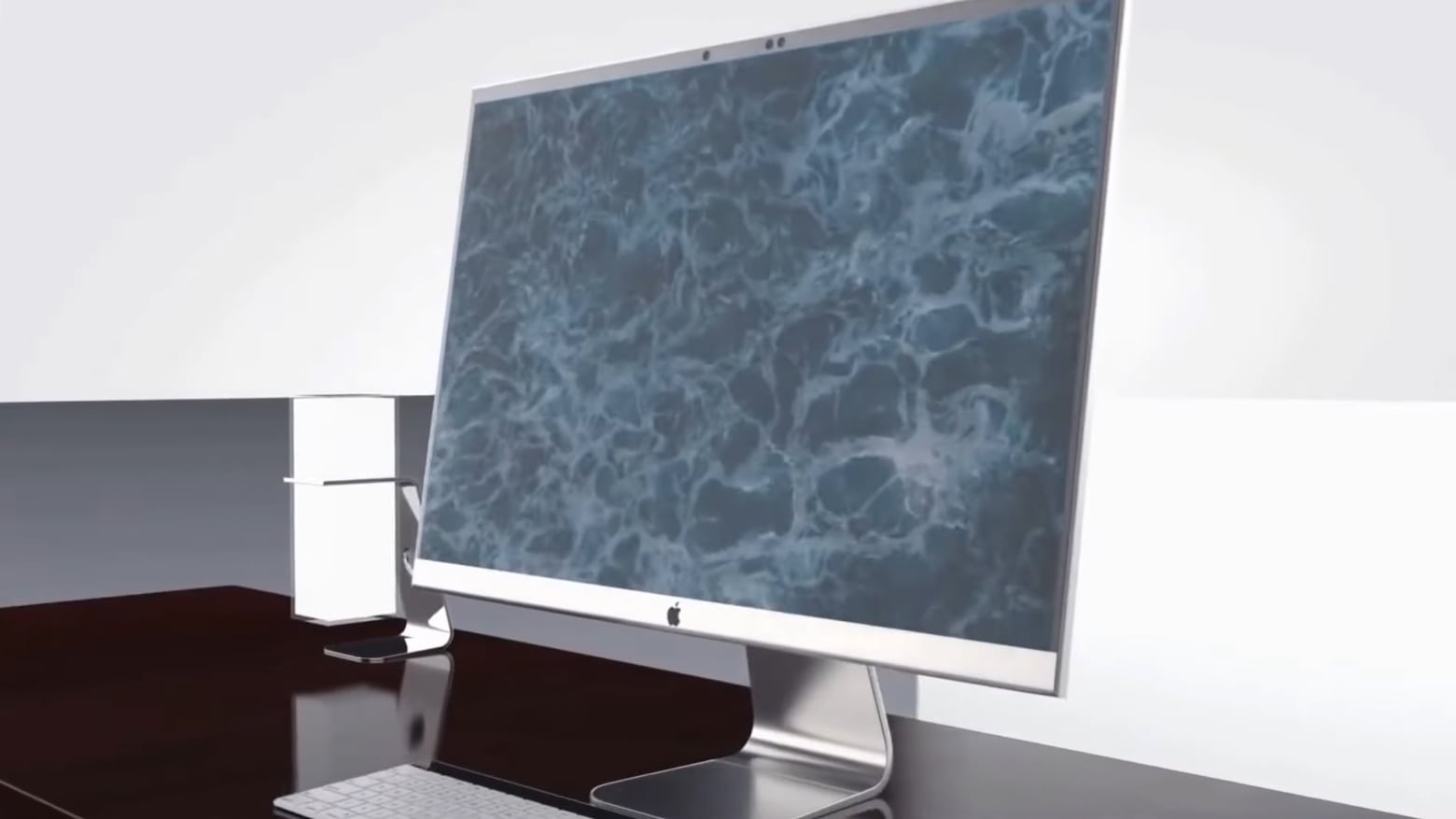 Tantalizing 2021 iMac concepts get us ready for the real thing 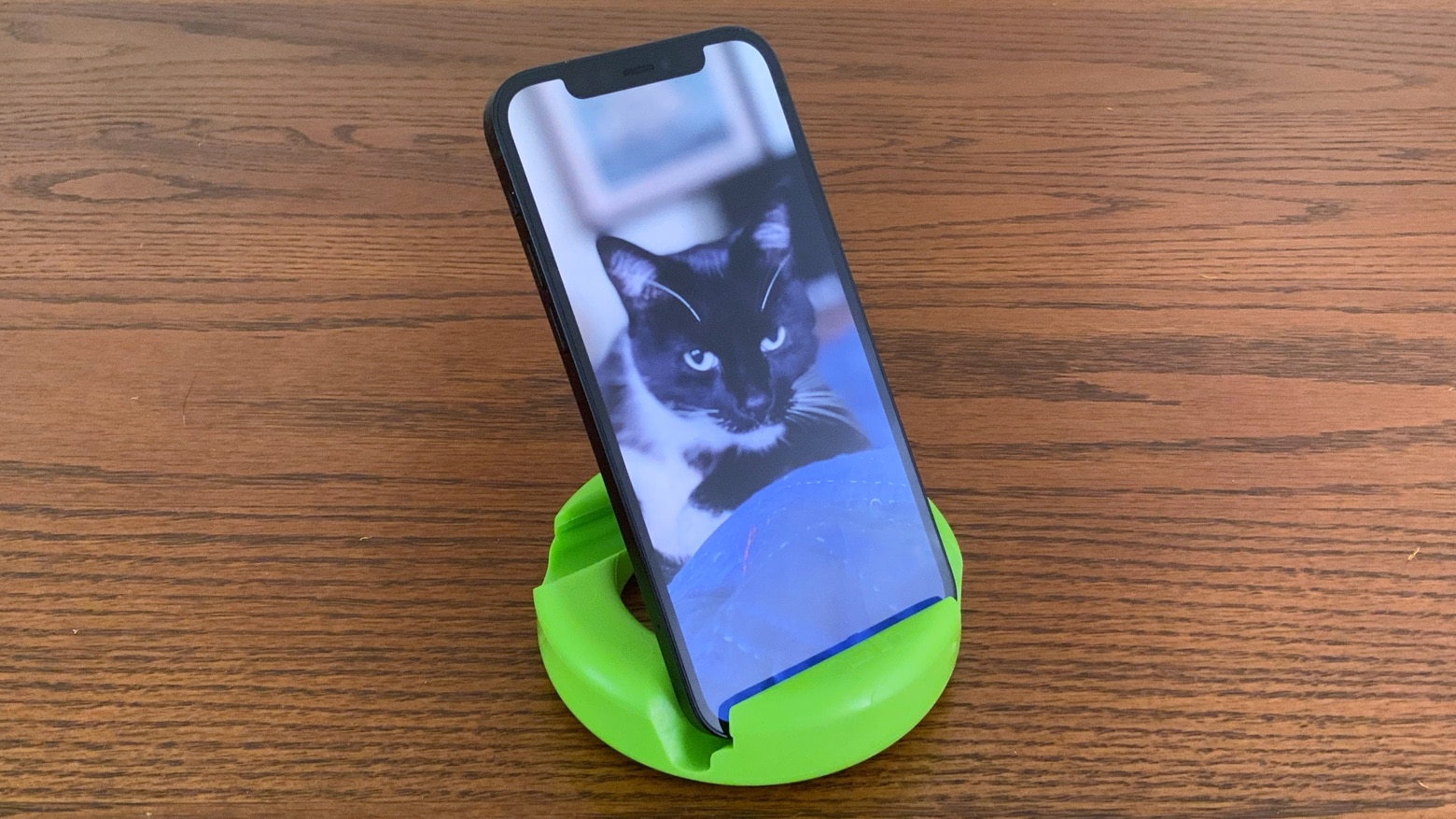 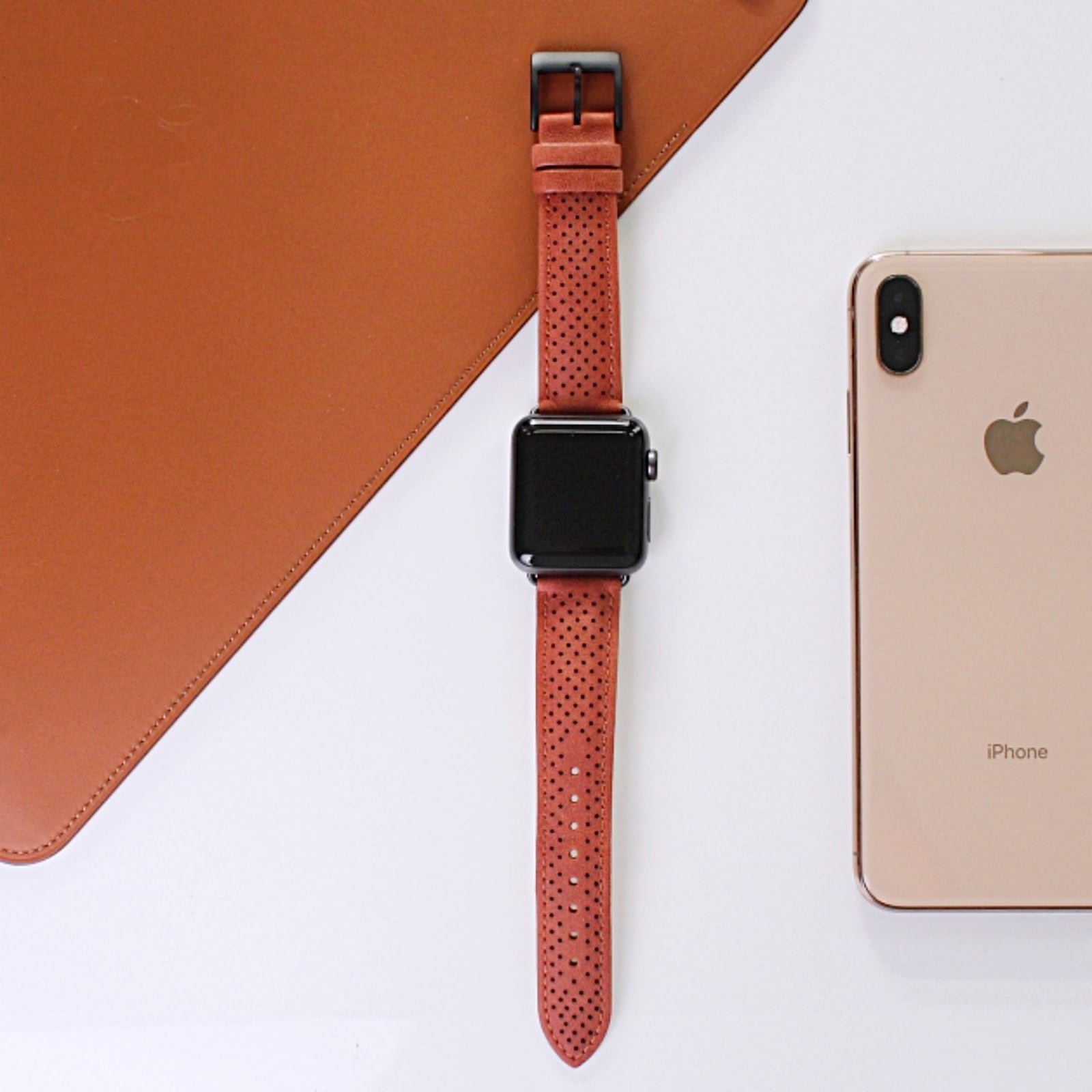 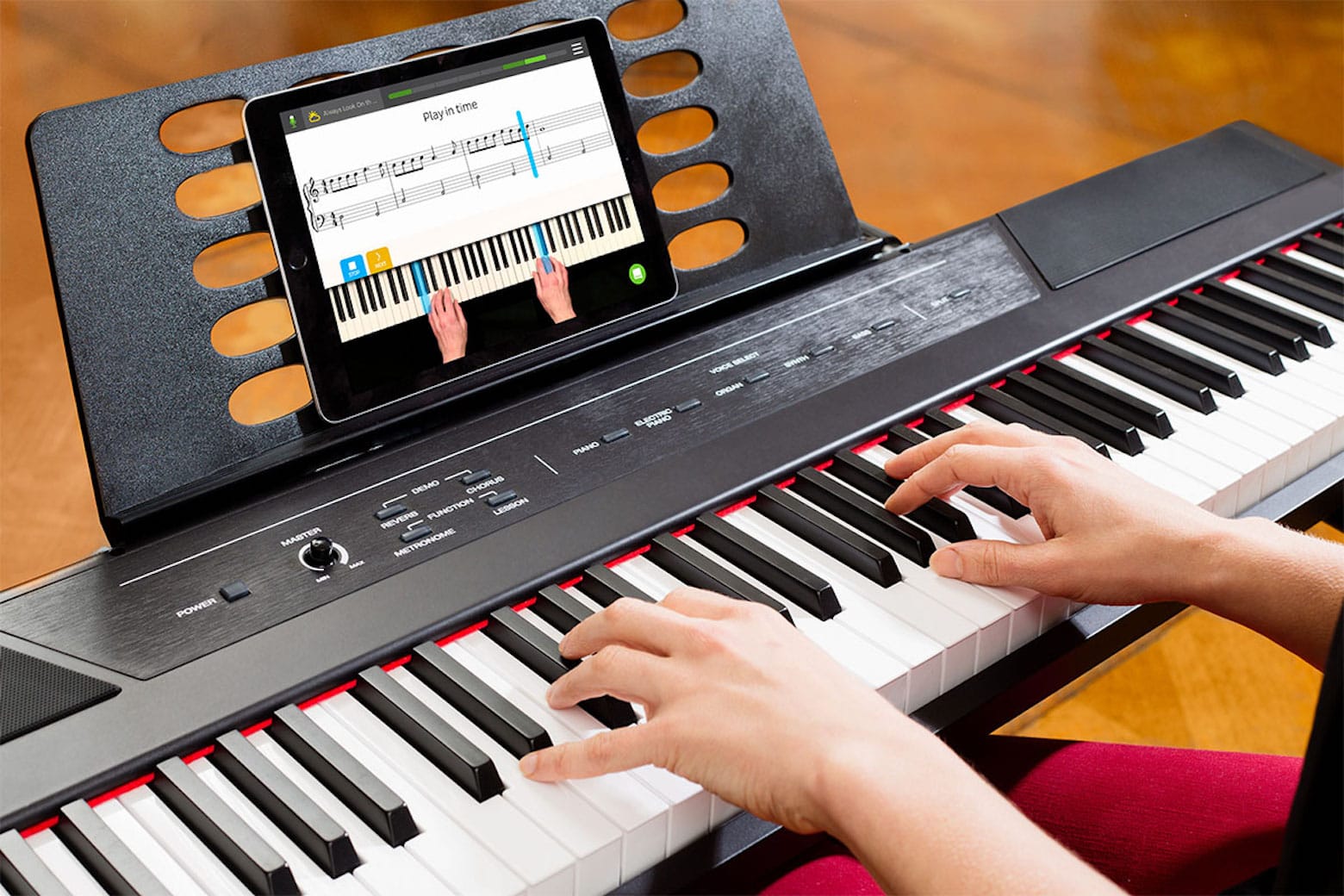 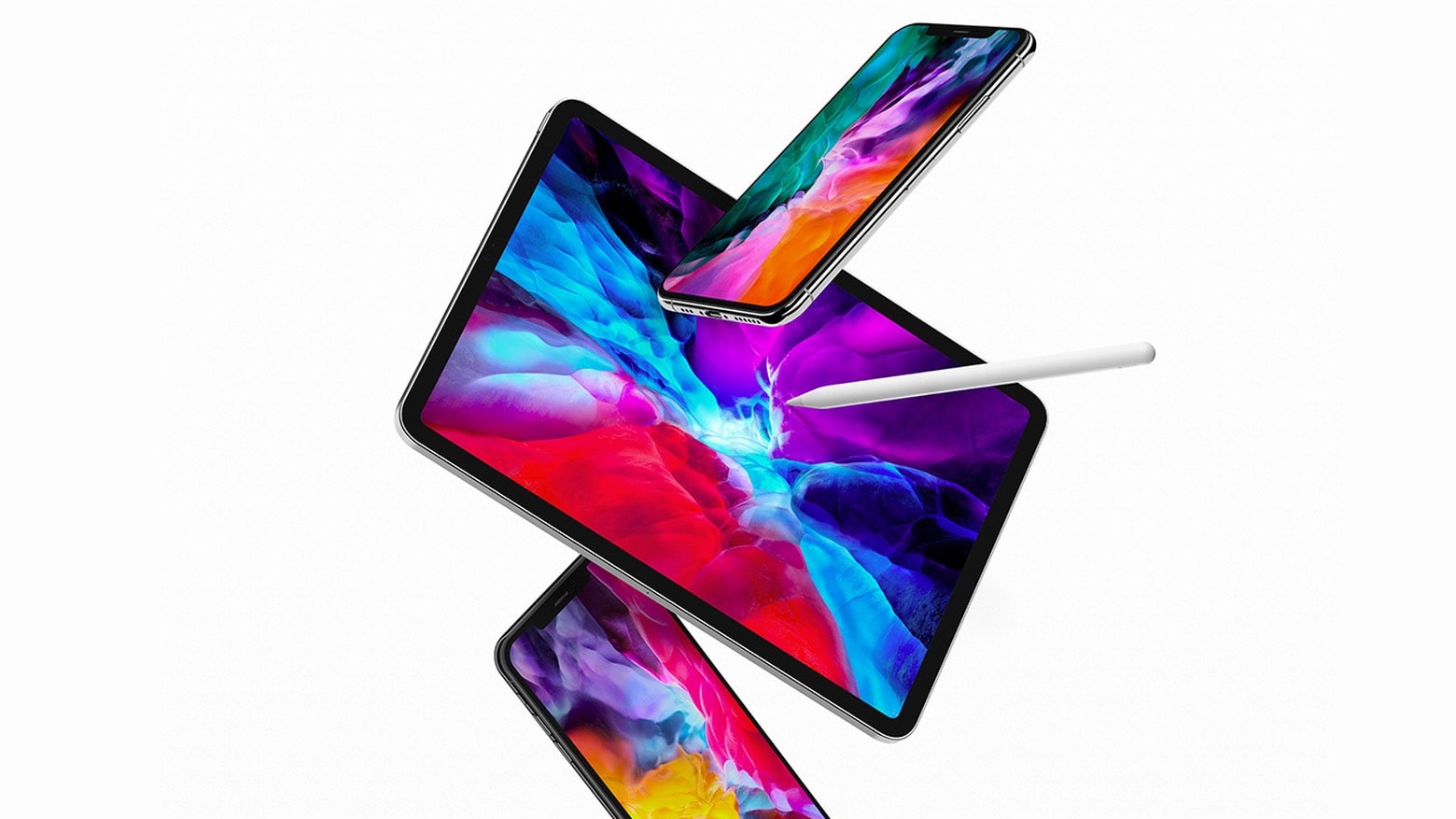 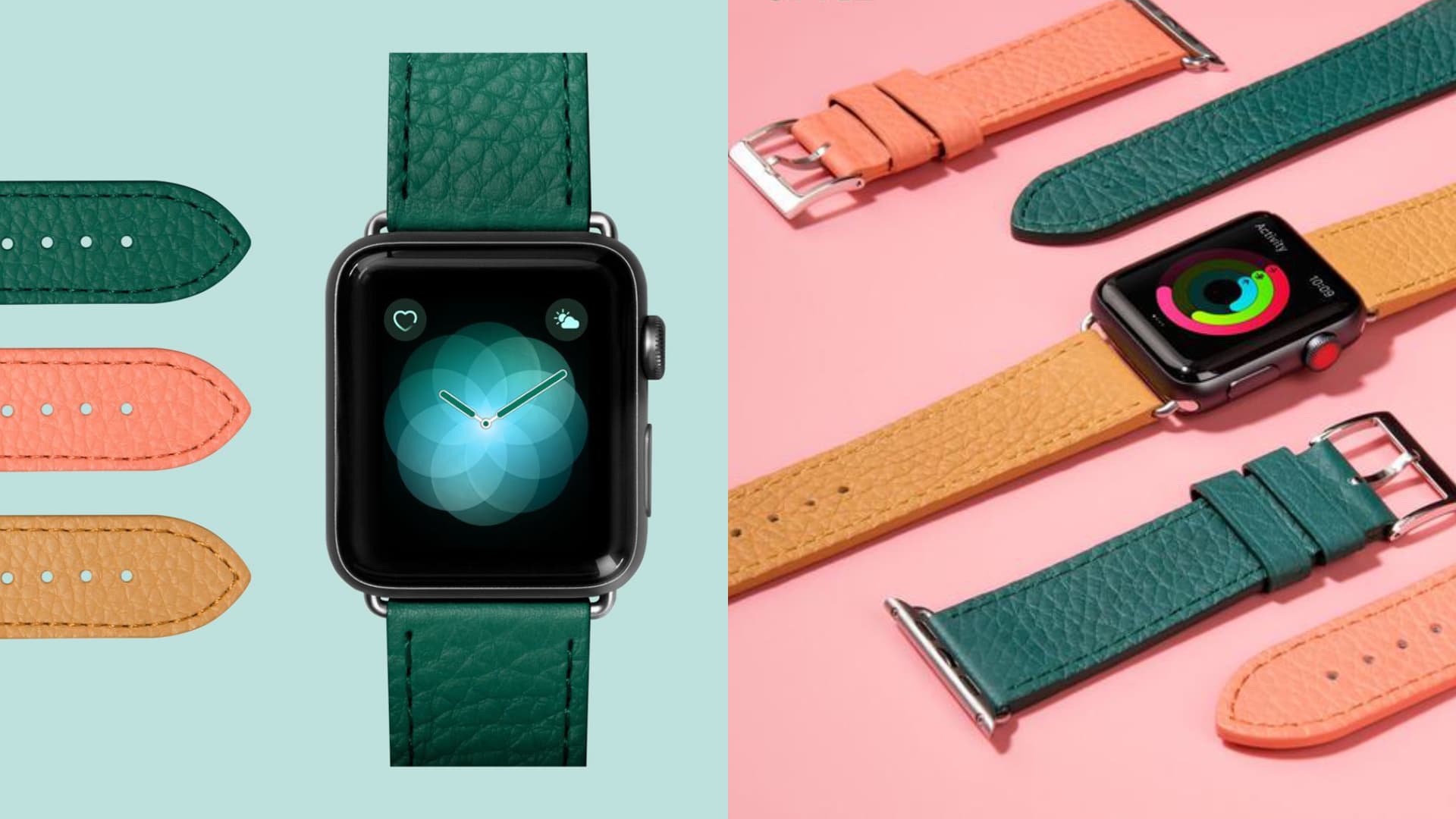 Get set for summer with colorful leather bands for Apple Watch 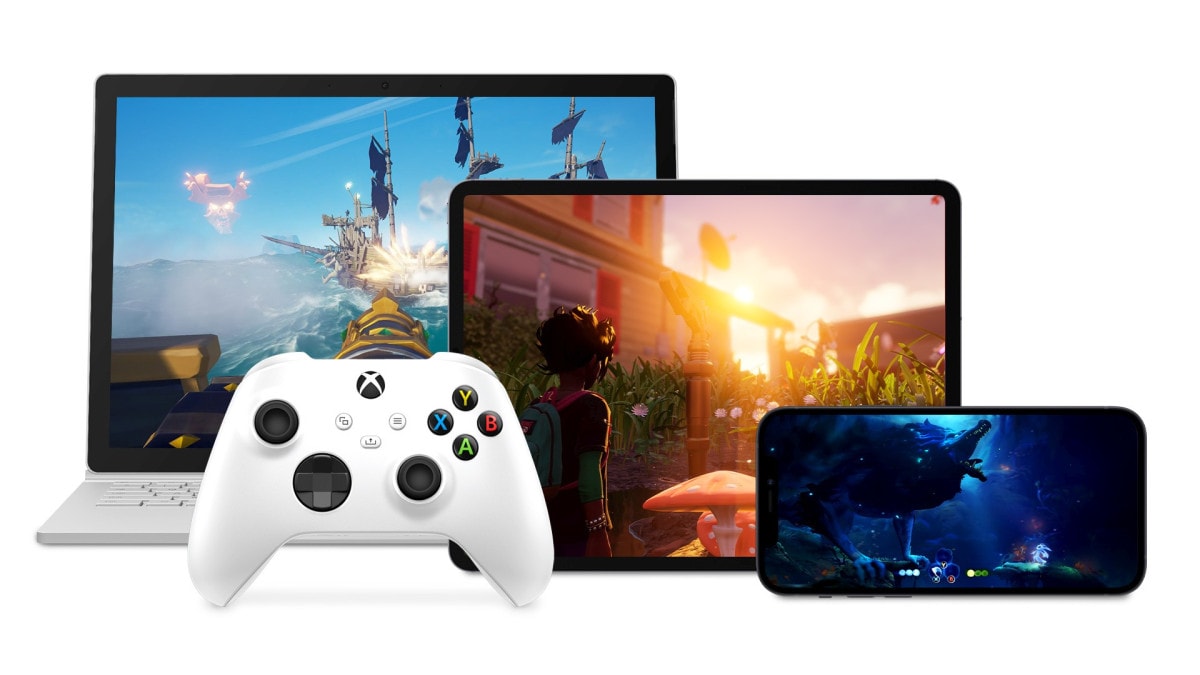 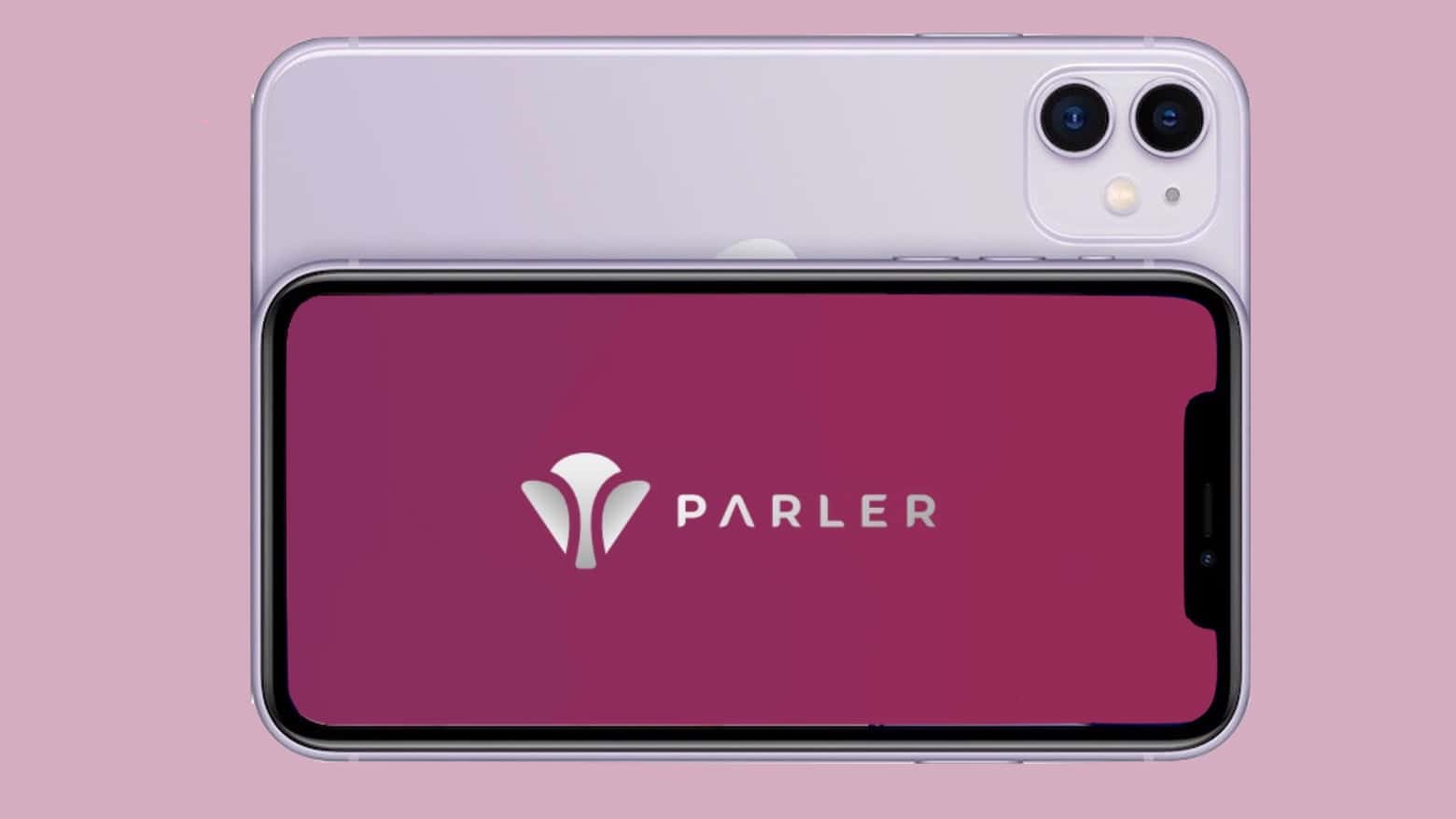 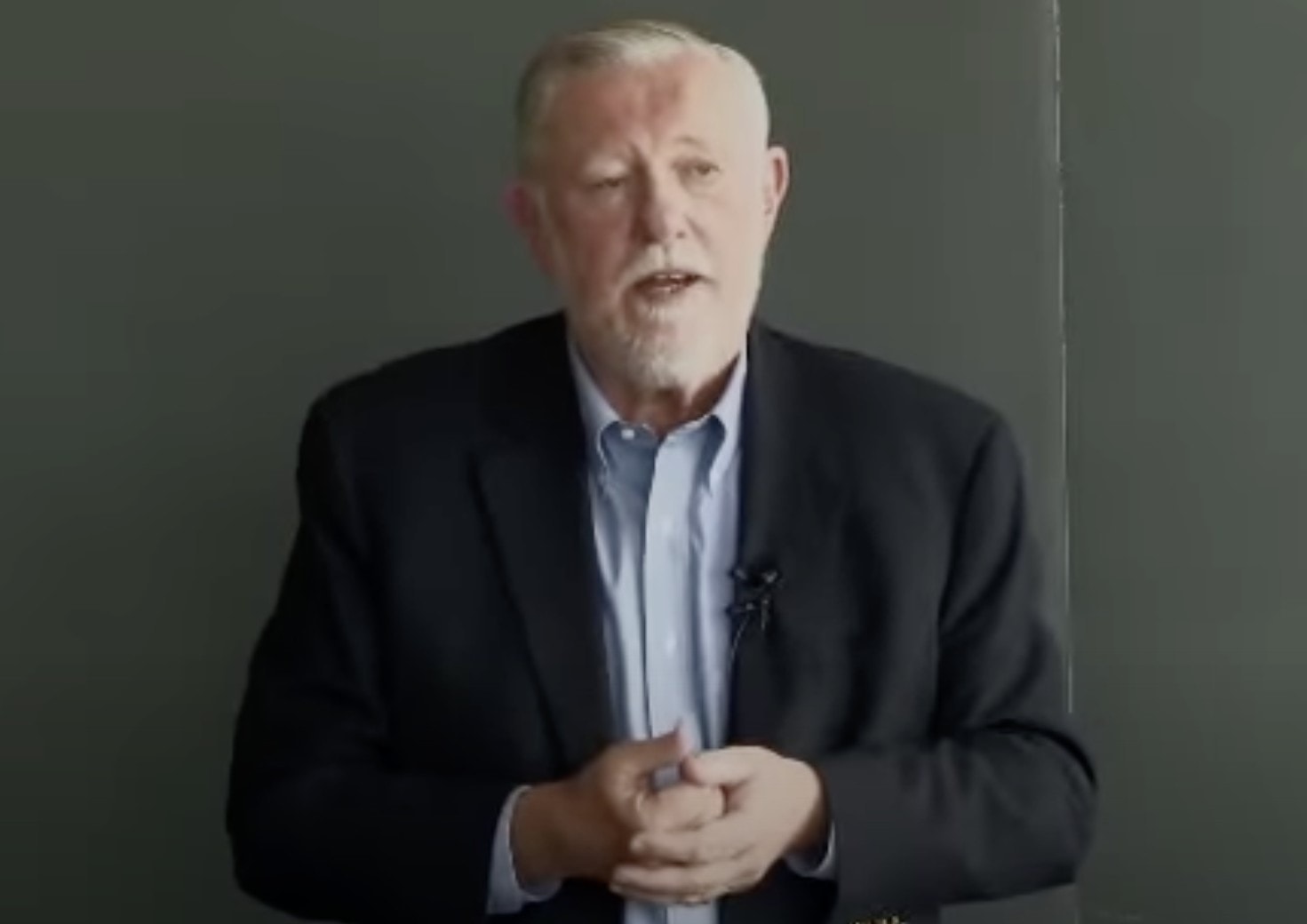 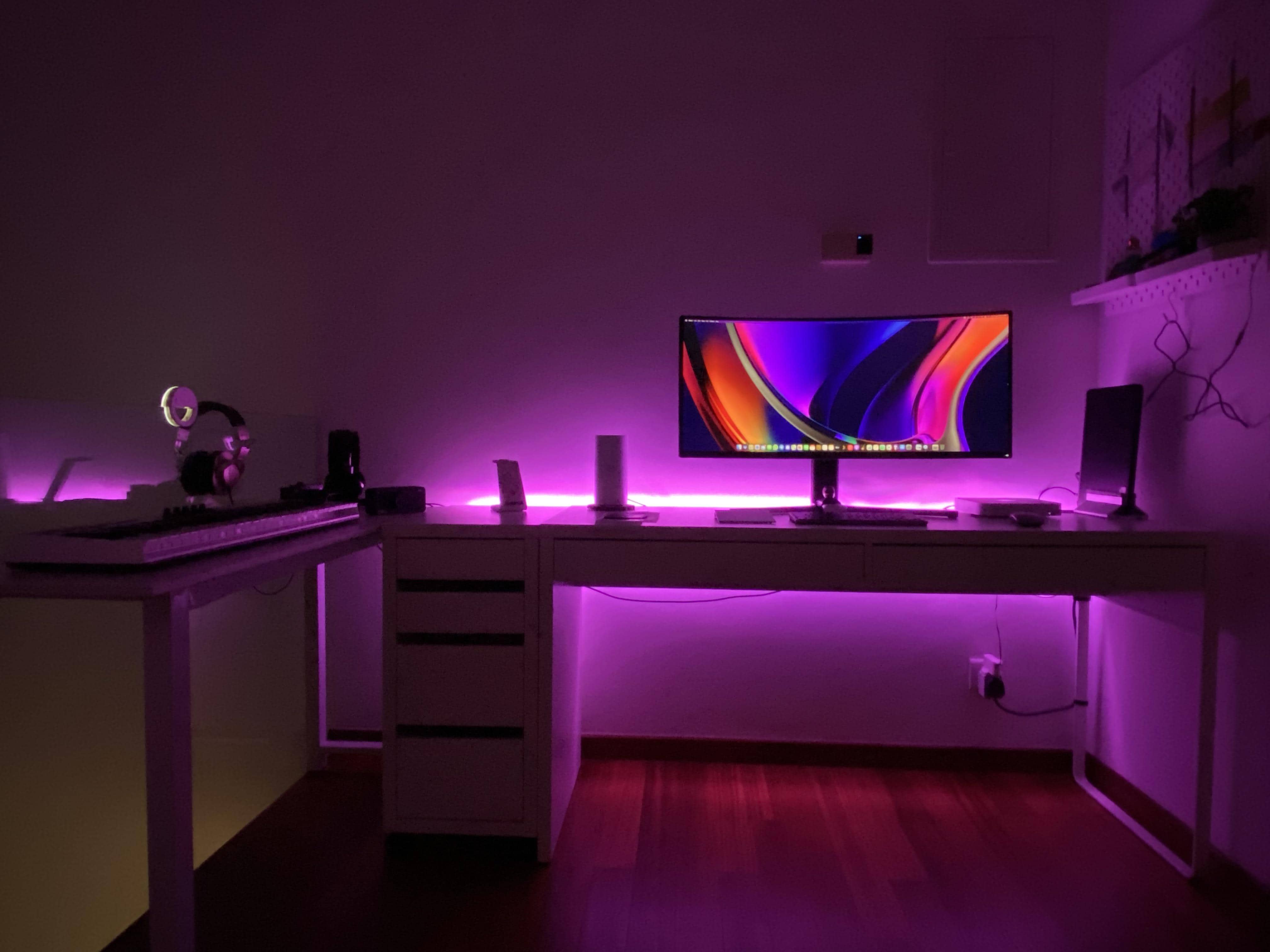 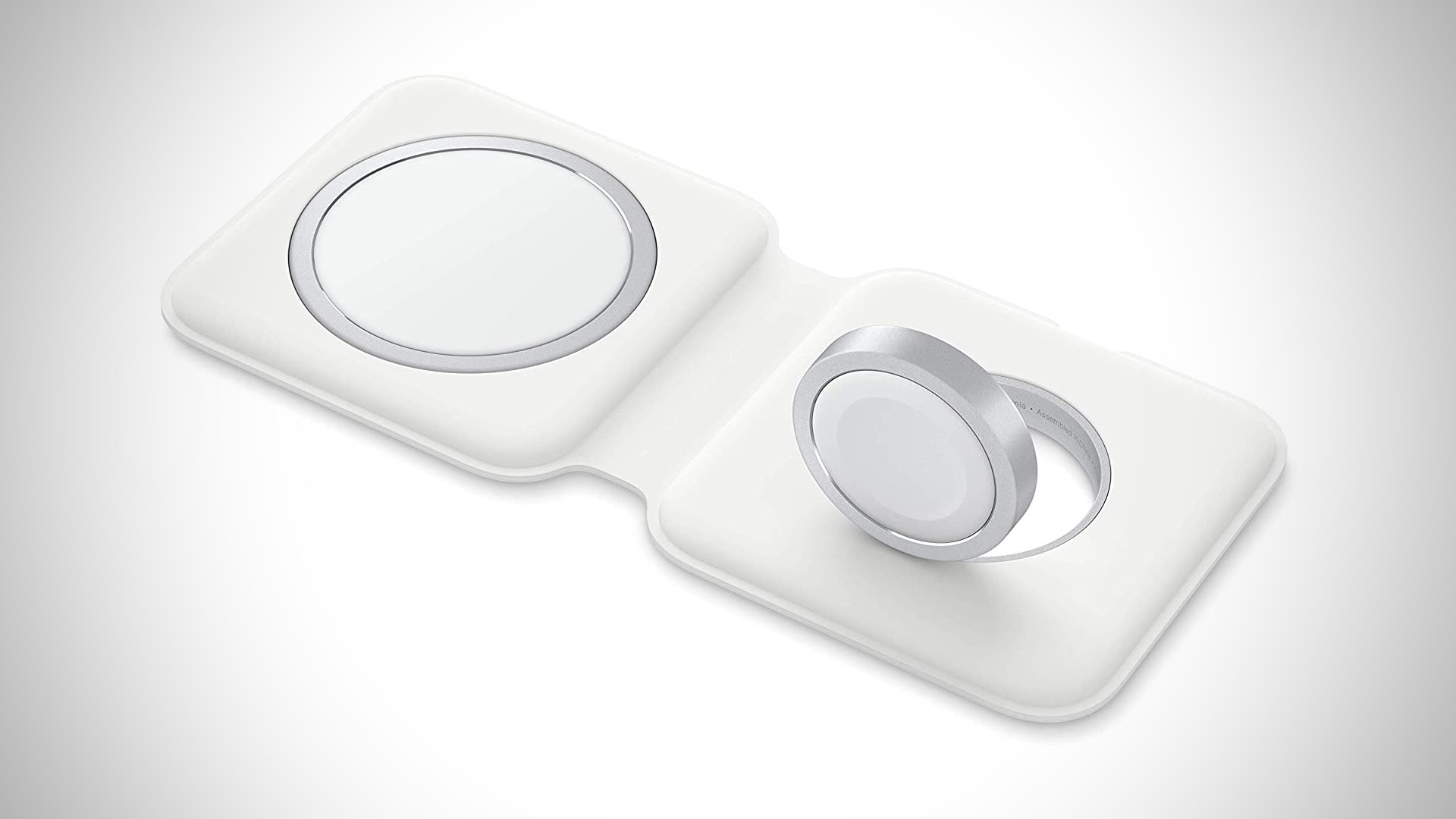 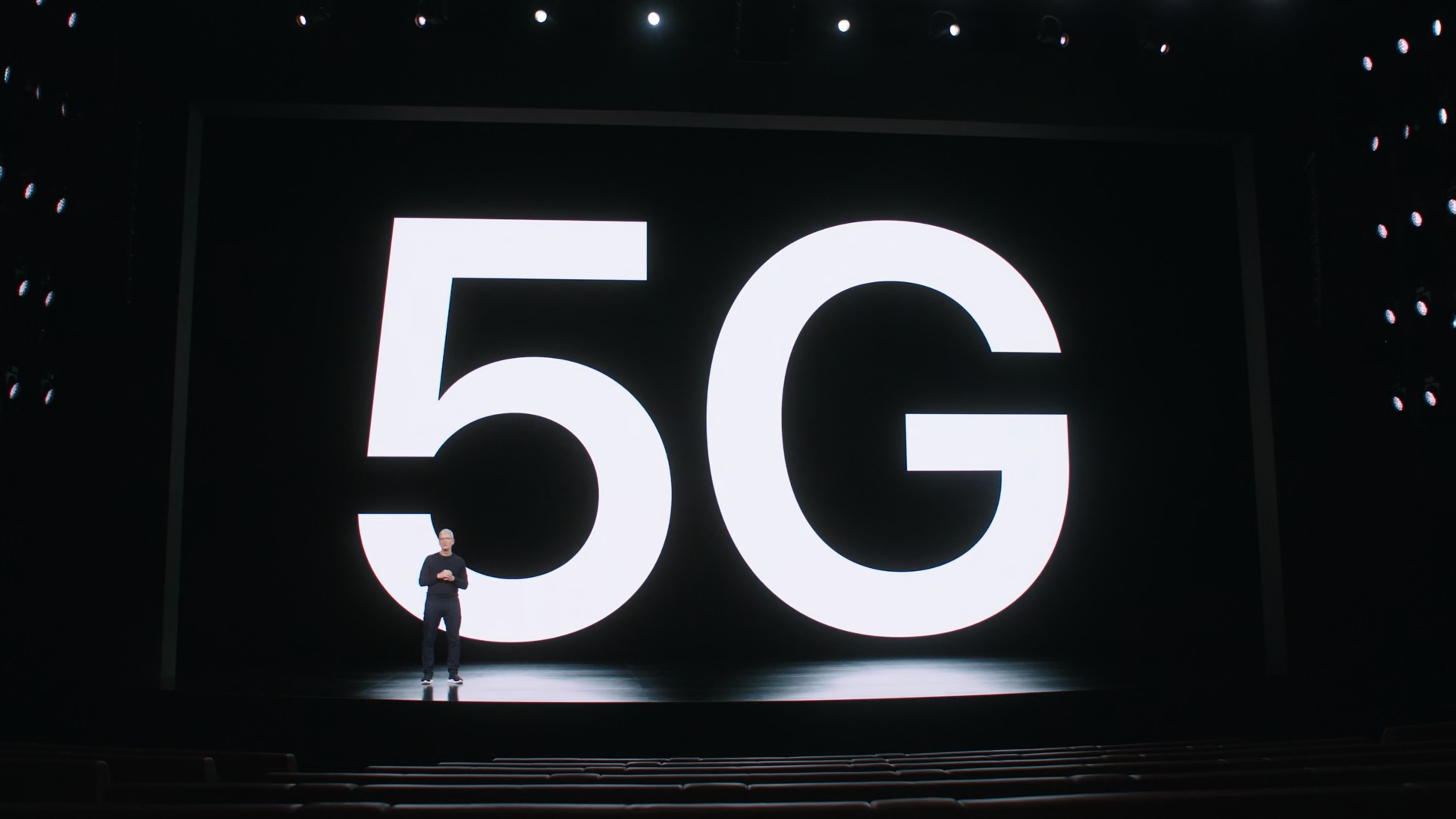