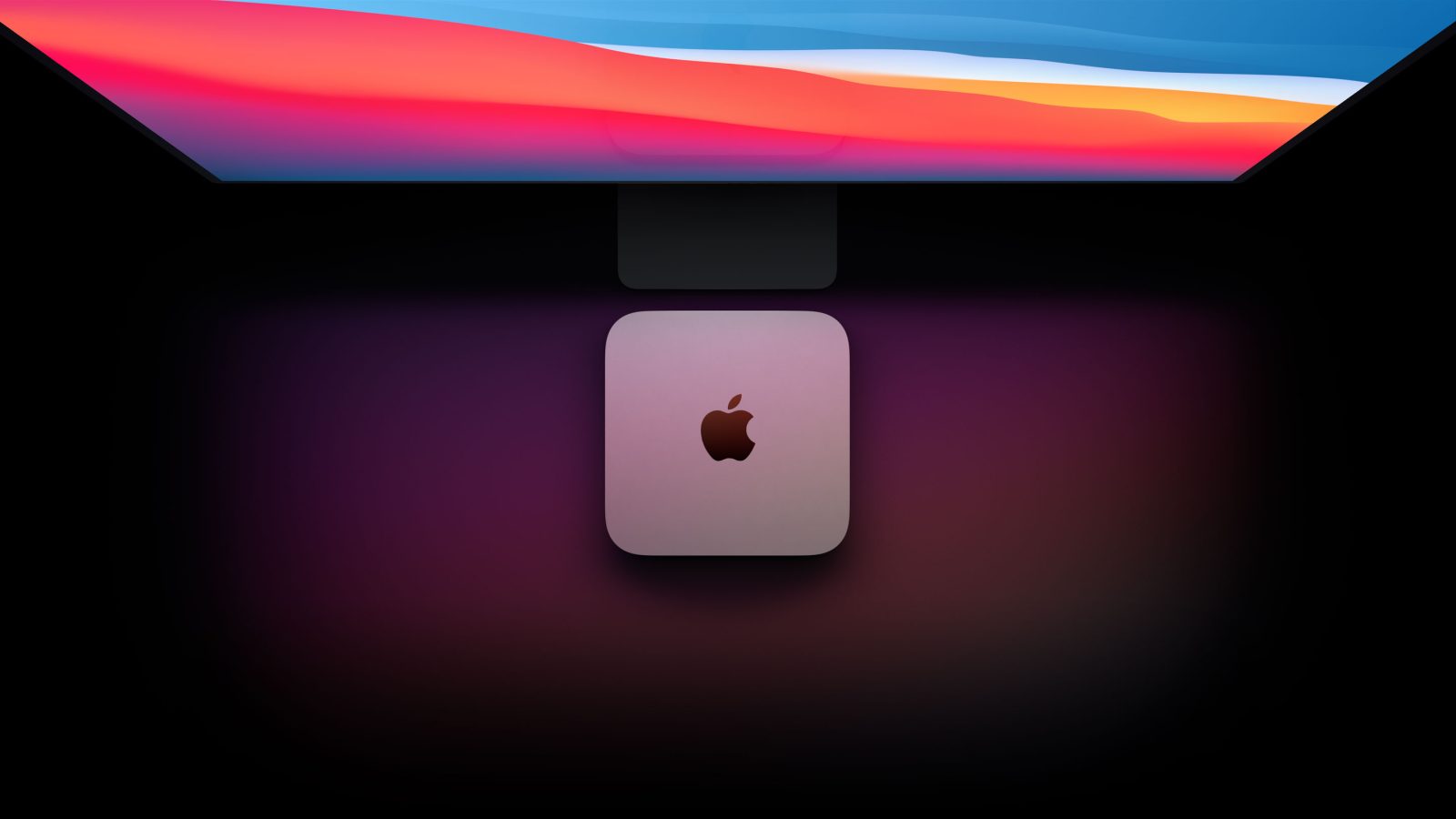 The new Mac mini with M1 chip has been available for some time and although the machine impresses with its amazing performance, it’s also causing problems for some users. More specifically, there are users complaining about Bluetooth connectivity issues with the new M1 Mac mini.

YouTuber Patrick Tomasso is one of those users who’s having trouble using Bluetooth accessories with the new Mac mini. As he describes in a video on his channel, using a Bluetooth mouse on his M1 Mac mini is almost impossible as the connection gets lost all the time.

According to Tomasso, he has already tried using the Mac mini with a Logitech MX Master 3 and a Magic Mouse 2, but “all of them cut out intermittently” during use. He also experienced problems with Bluetooth connection when pairing AirPods Pro and other wireless accessories to his Mac.

There are also other users with similar complaints on Reddit. Based on one of the reports shared there, the M1 Mac mini doesn’t recognize the Bluetooth mouse and keyboard at all, which makes the machine unusable.

The reasons behind these connectivity problems are unknown as this could be either a software bug or a hardware malfunction. Apple is yet to recognize the problem and unfortunately, there are no known workarounds for this besides using a third-party Bluetooth receiver.

Have you been affected with similar issues on a M1 Mac? Let us know in the comments below. 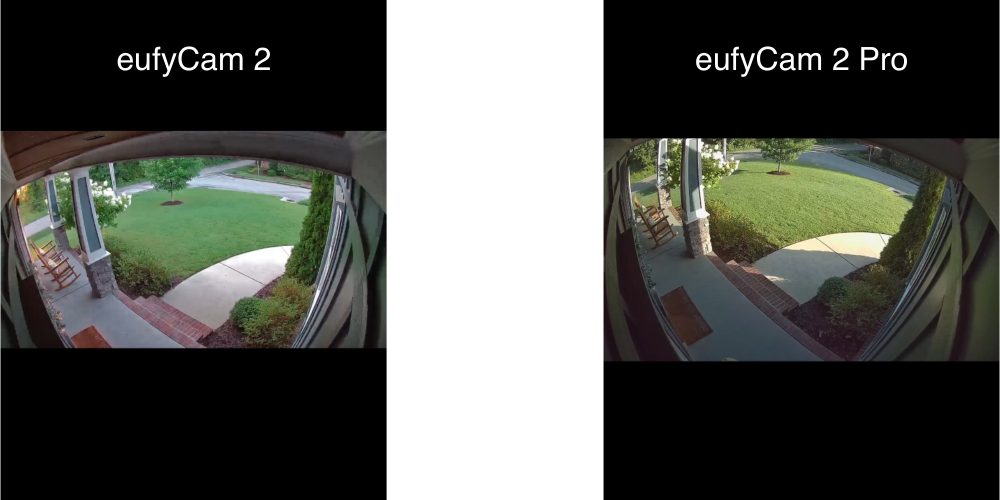 Face ID for Mac ‘developed’ by Apple but not coming soon; 5G same