watchOS 8 will be shown off for Apple Watch in just one month, and we’re hoping for a feature-packed update this year. While there’s still time to dream about what could come in the next Apple Watch software update, we’re sharing four short feature requests that would be welcome in watchOS 8 or any future version of the Apple Watch software.

Always-on display works great with watch faces and Apple’s Workout app, but it’s just a digital clock with a blurry background in every other instance. 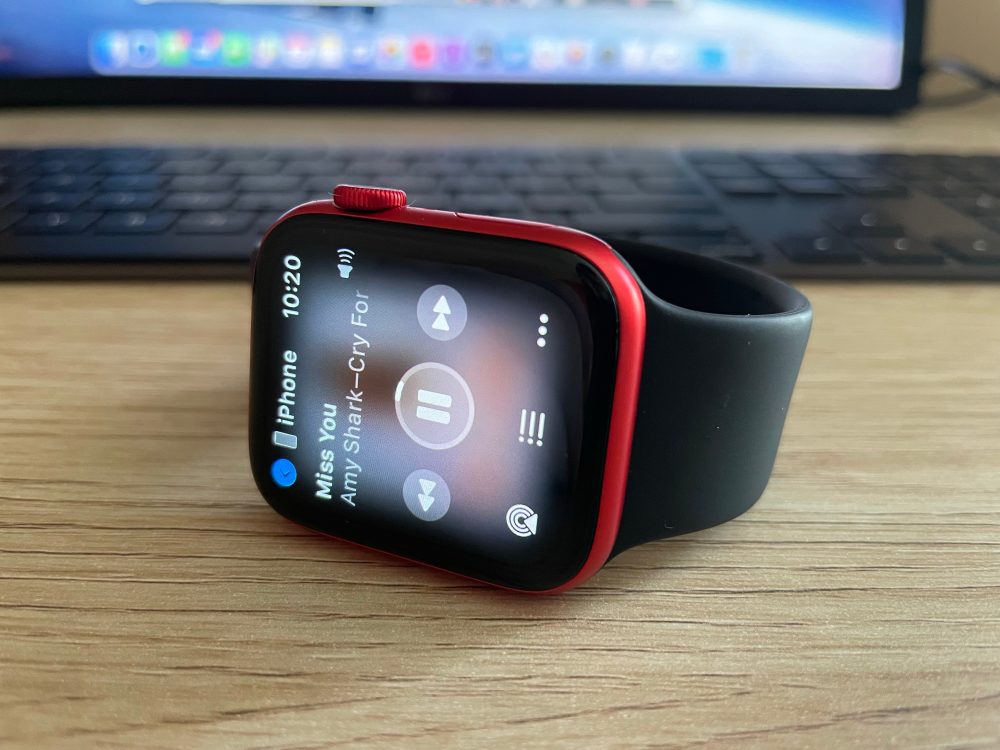 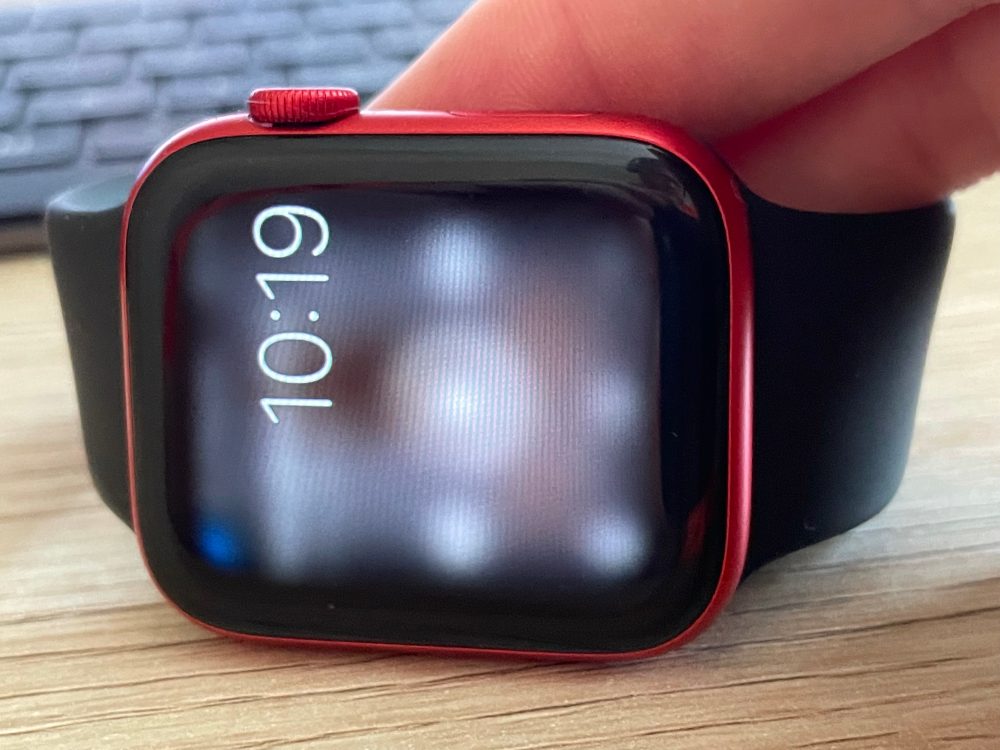 Bringing a scaled-back version of Apple Notes to the Apple Watch has long felt like a no-brainer idea for two reasons.

Bringing the ability to capture quick ideas through dictation, voice recording, or drawing characters through Scribble could be the modern day version of jotting down something on the back of your hand. 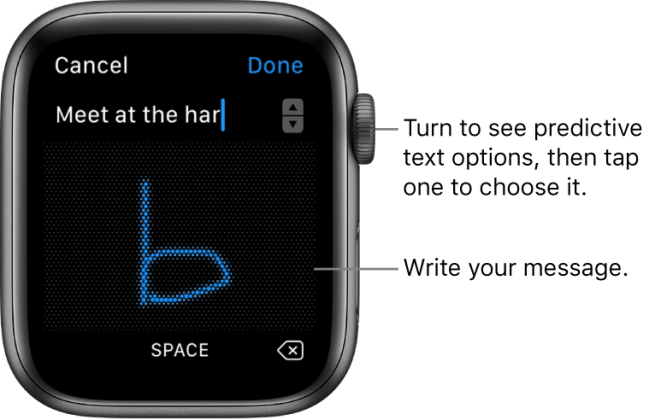 Referencing notes created on other devices is also long overdue. For example, you can already view your shopping list on your Apple Watch if you use Reminders, but it’s common for people to create grocery lists in Notes too. You could also subtly reference bits of information at a glance instead of pulling out your iPhone in discreet situations.

I’m admittedly not a frequent user of the built-in Breathe app on Apple Watch, but I never regret taking the time to focus myself when I do use the app. This is partly because I’m not a huge fan of how the Breathe reminders are currently handled in watchOS.

You can be alerted to use the Breathe app for a specific number of times if you haven’t yet in a day, but you can’t schedule when these alerts should come in. That’s probably intentional to promote pausing and meditating at different times each day, but I think I would be more likely to regularly use the app if I could schedule alerts.

The simplest method would be choosing specific times of the day for being reminded to use the Breathe app. You could go deeper and add Breathe alerts to part of your wake-up routine or wind-down routine for added encouragement. Finally, Breathe alerts could work sort of like the hand-washing reminders in watchOS. Rather than based on intervals of a certain number of hours, Breathe alerts could be triggered when you change locations. 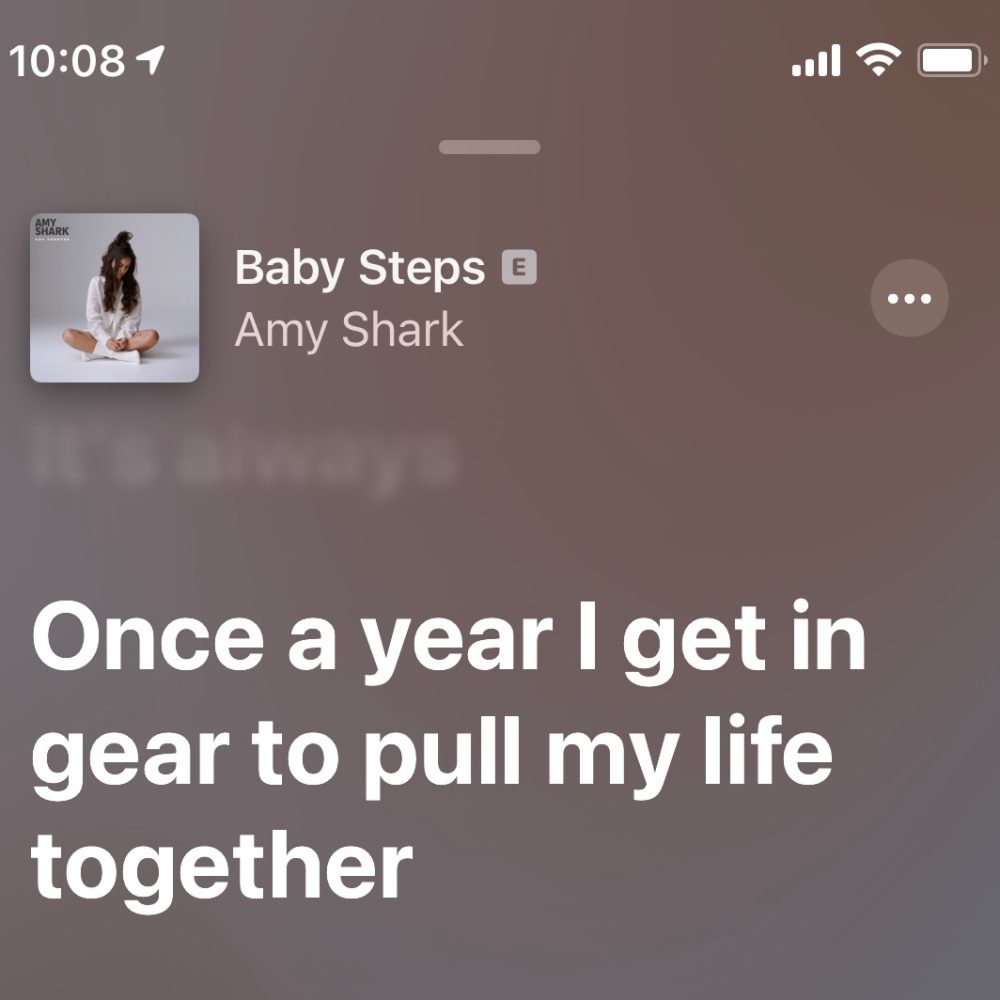 You know how Apple Music can show live lyrics for many songs with a focus on the current part of the track? I want that, but for Apple Watch. Visually, it’s a challenge to bring the feature from medium-sized rectangles to much smaller squares. What I have in mind is filling the screen with what would currently be in focus on the iPhone. This could make for instant, hands-free karaoke sessions or just make keeping up with current lyrics in solo listening sessions easier.

Scrolling through the lyrics with the Digital Crown to jump to a specific part of the song is a natural fit for Apple Watch. You could even bring the new lyric-based song-sharing feature from iPhone to Apple Watch with a long press.

While details are light so far on what we’ll actually see in watchOS 8 at WWDC, 9to5Mac has some other ideas for future watchOS versions that we’ve recently shared.

In my piece on toning down the Apple Watch, I recommended a new default for managing mirrored iPhone alerts. Currently, you have to manually turn off mirrored iPhone alerts per app. You also have to remember to turn off iPhone alert mirroring each time you install a new app on your iPhone. In practice, you’re probably unlikely to remember this step until you actually get an alert from some app you installed recently. Adding an option to make iPhone alert mirroring opt-in instead of opt-out by default would be terrific. 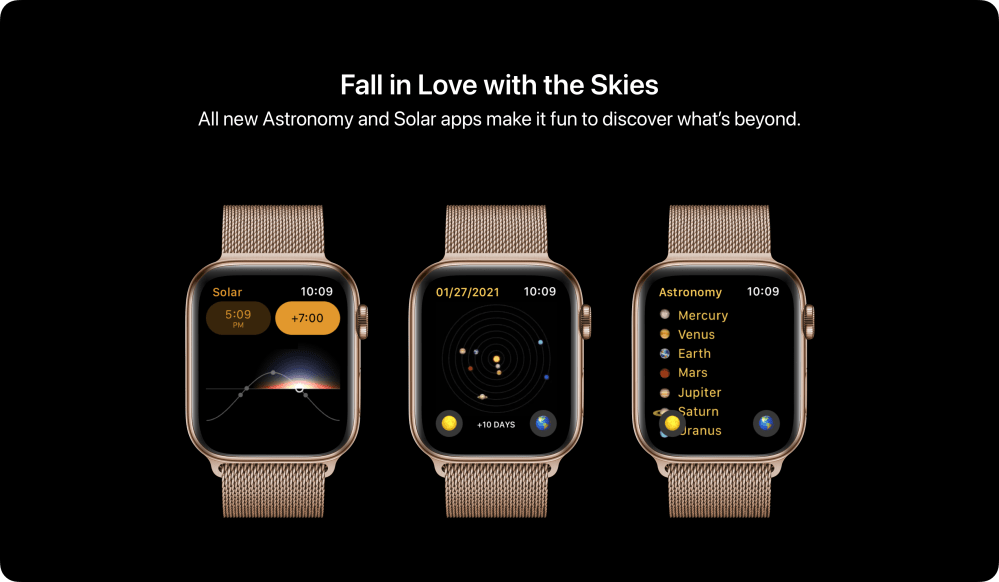 More recently, my colleague Parker Ortolani forecasted a useful addition to the newly launched AirTag experience. You can locate lost items from your iPhone, iPad, or Mac, and you can find people with location sharing on the Apple Watch. What you can’t yet do is find or trigger AirTags from the Apple Watch. Here’s hoping watchOS 8 remedies this.

Want more ideas for what watchOS 8 and upcoming versions of the Apple Watch software could bring in the future? Parker published a two-part concept in January that goes even further, and other creative minds have dreamed up revamps to watchOS as well.

Apple kicks off its virtual Worldwide Developer Conference on June 7 this year. This is where we can expect to see iOS and iPadOS 15, watchOS 8, tvOS 15, and macOS 12 for the first time.

macOS Monterey: Here’s everything new with AirPlay to Mac

Comment: Spatial Audio is changing everything on Apple Music, at no extra cost

Apple @ Work: Declarative MDM and Apple Configurator for iPhone set the foundation for the future of Apple device management

iOS 15: Here’s everything new with the Notes app

AirPods vs AirPods Pro buying guide: Which should you buy in 2021?