Indigenous leaders from the Amazon have implored major western brands and banks to stop supporting the ongoing destruction of the vital rainforest through mining, oil drilling and logging, warning that the ecosystem is on the brink of a disastrous collapse.

Representatives of Indigenous peoples from across the Amazon region have descended upon New York this week to press governments and businesses, gathered in the city for climate and United Nations gatherings, to stem the flow of finance to activities that are polluting and deforesting large areas of the rainforest.

A new report by the Association of Brazil’s Indigenous Peoples (APIB) alleges that brands such as Apple, Microsoft and Tesla all have products that may be tainted by gold illegally mined in Amazon Indigenous territories.

These companies are supplied by two refineries – Chimet and Marsam – that are under investigation by Brazilian authorities for their ties to illegal mining. The total area occupied by illegal mining in the Amazon has increased drastically in the past decade, according to the APIB report, growing 495% to 2,409 hectares in 2021.

Illegal gold mining has soared in Brazil since the election of President Jair Bolsonaro, whose allies are currently attempting to push a bill through the country’s congress that would allow mineral extraction in Indigenous lands. The mining is blamed for mercury poisoning of water, deforestation and conflicts with local Indigenous people.

“We are witnessing the destruction of ecosystems and entire communities, and people are dying as a result of this deadly industry,” said Dinamam Tuxá, a leader of the Tuxá people from Bahia state in Brazil’s north-east and executive coordinator of APIB. “Our lives are under threat, mainly from miners, loggers and agribusiness.

“These activities directly threaten our traditional way of life. All the destruction and violence stems from the interest of these giant corporations in the advancement of industries, such as agribusiness and mining within Indigenous lands.”

Indigenous activists have also accused several major US financiers, including Blackrock, Vanguard and JP Morgan Chase, of funding ongoing logging and mining activities in the Amazon that are contributing to the rainforest’s degradation. The Amazon’s deforestation rate in Brazil has hit a six-year high, data released in July found, with scientists warning the fabled ecosystem is facing a transformation into a grassy savannah due to global heating and the clearing of trees to make way for agriculture.

“These big enterprises are evil to the Indigenous populations. This development doesn’t happen for us – what remains for us is poverty, violence and abandonment by the state.”

The Amazon has long been a leading cause for conservationists and some of the Indigenous leaders in New York admitted that they were weary of trying to rally those in power to safeguard what is both a home for native people and a crucial ecosystem and carbon store that could help avert climate breakdown if preserved.

“Sometimes I wonder why I go. I’m tired of saying the same thing and things moving so slowly,” said Domingo Paes, of the Achuar people in the Ecuadorian Amazon. “But I’ve met lots of people, in government and young activists, who say we must take action and that this is urgent. When I hear people saying this, it gives me hope, that things are changing.”

Apple, Tesla, Microsoft, JP Morgan Chase and Vanguard were all contacted for comment but had not responded at the time of publishing. Blackrock declined to comment. 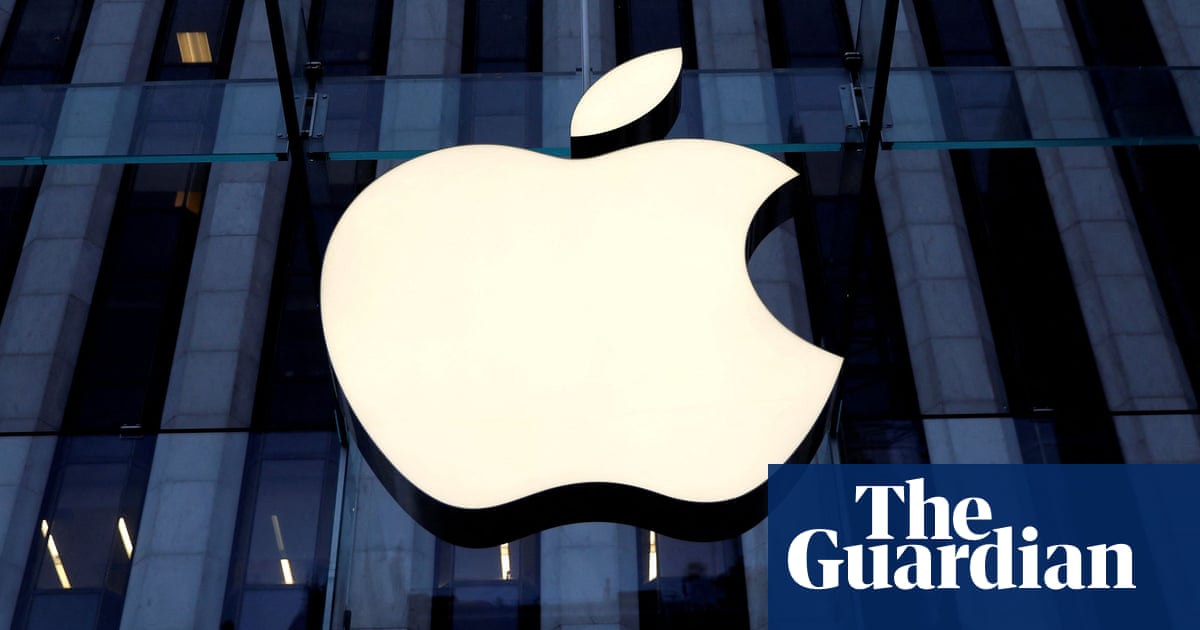 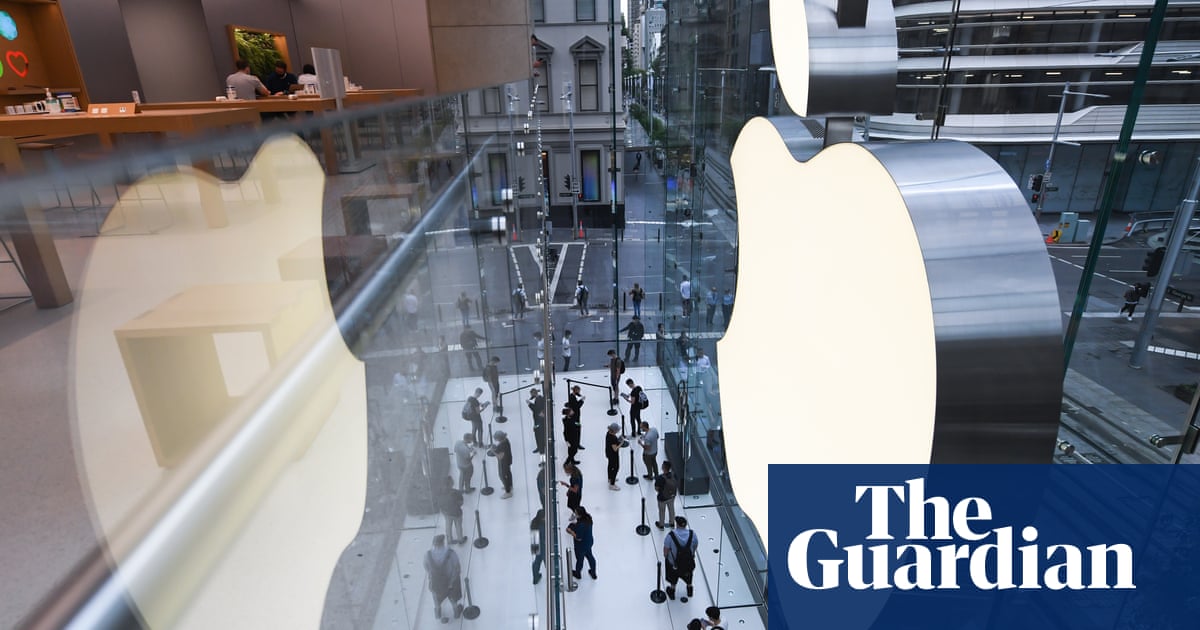 ‘Bully in a cheap suit’: Apple agrees to negotiate with Australian staff after union showdown 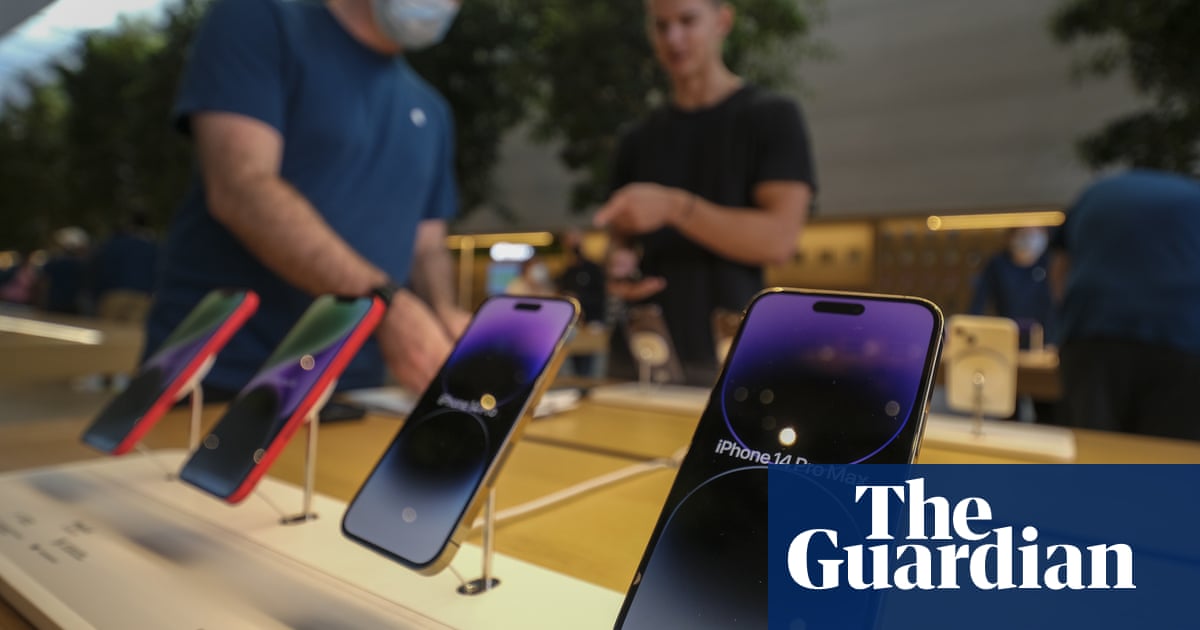 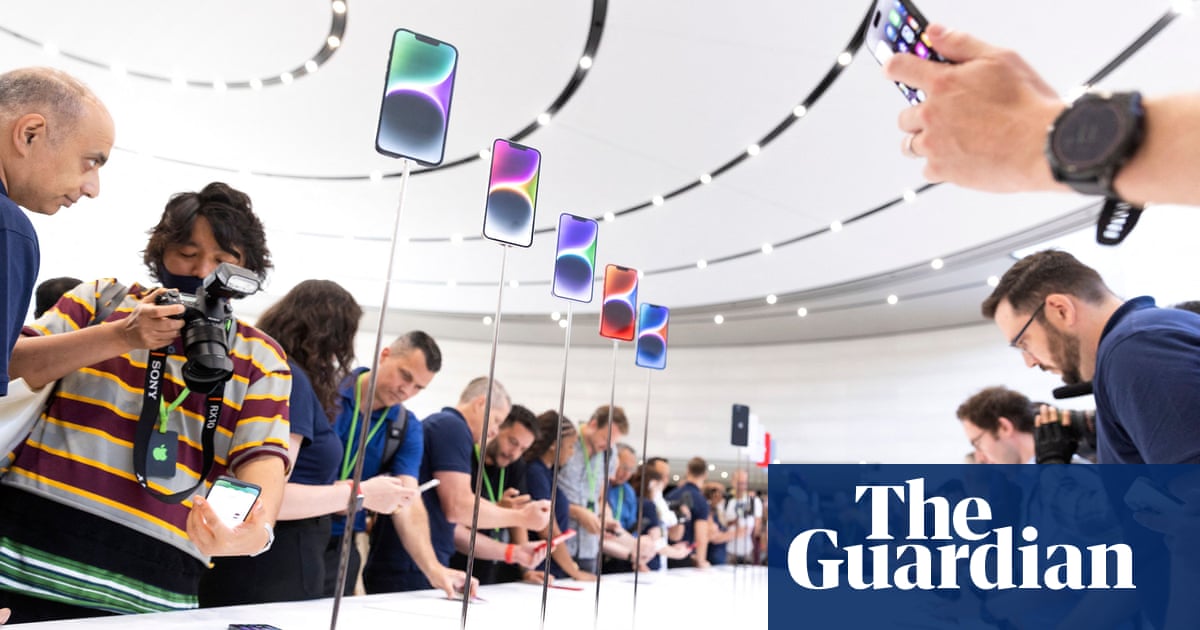 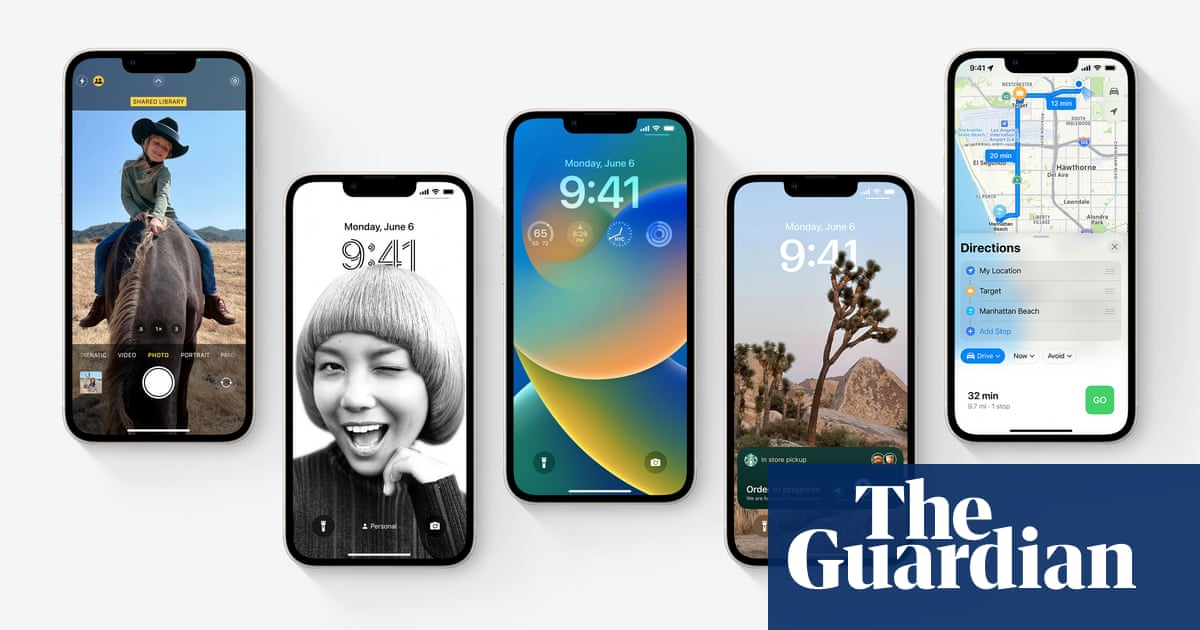 iOS 16 release: everything you need to know about Apple’s big update 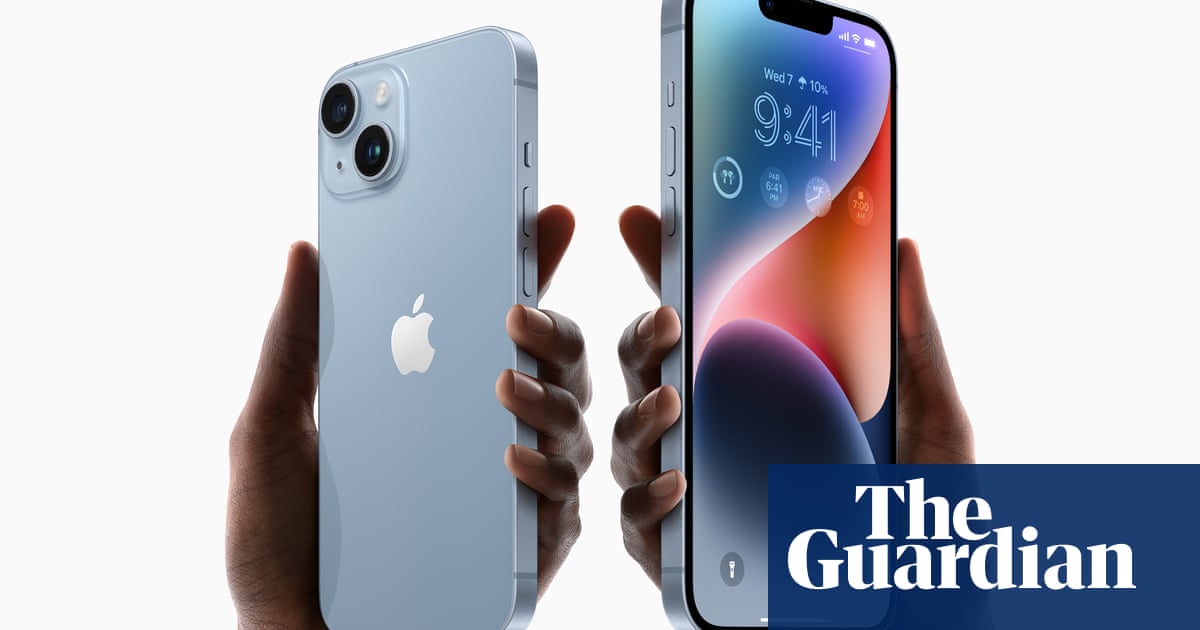 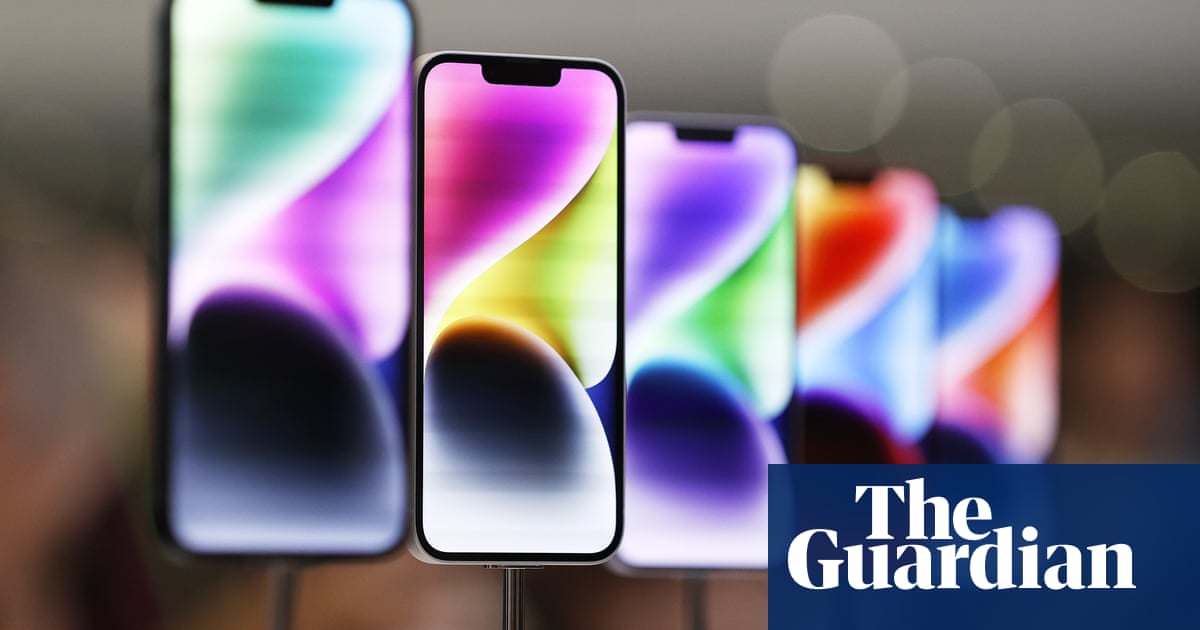 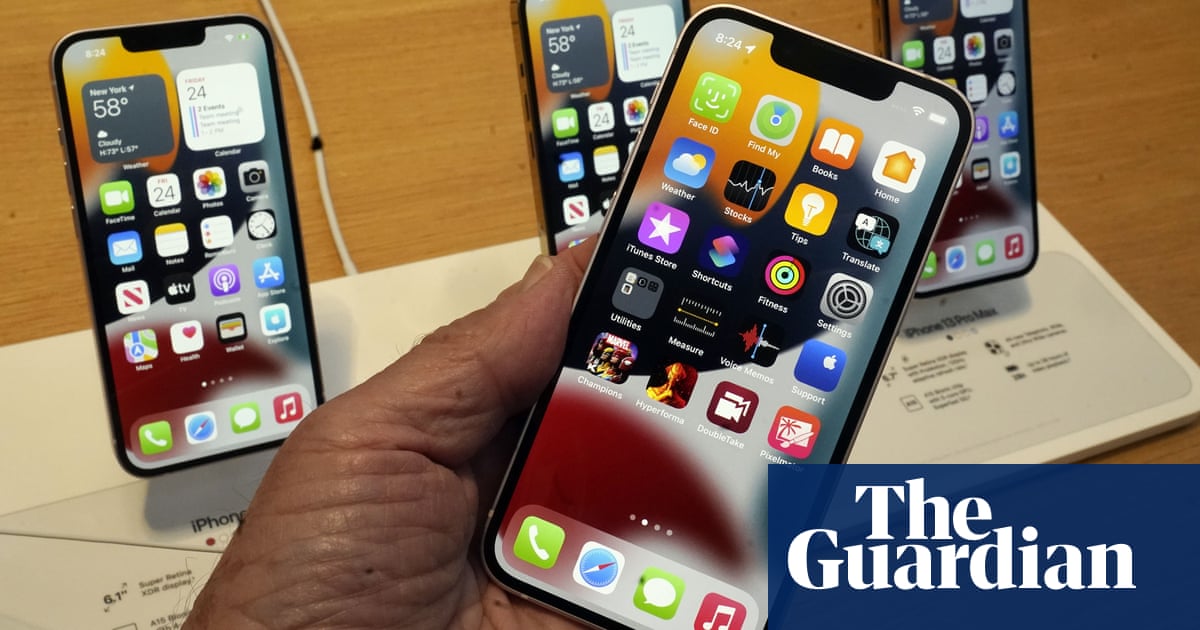 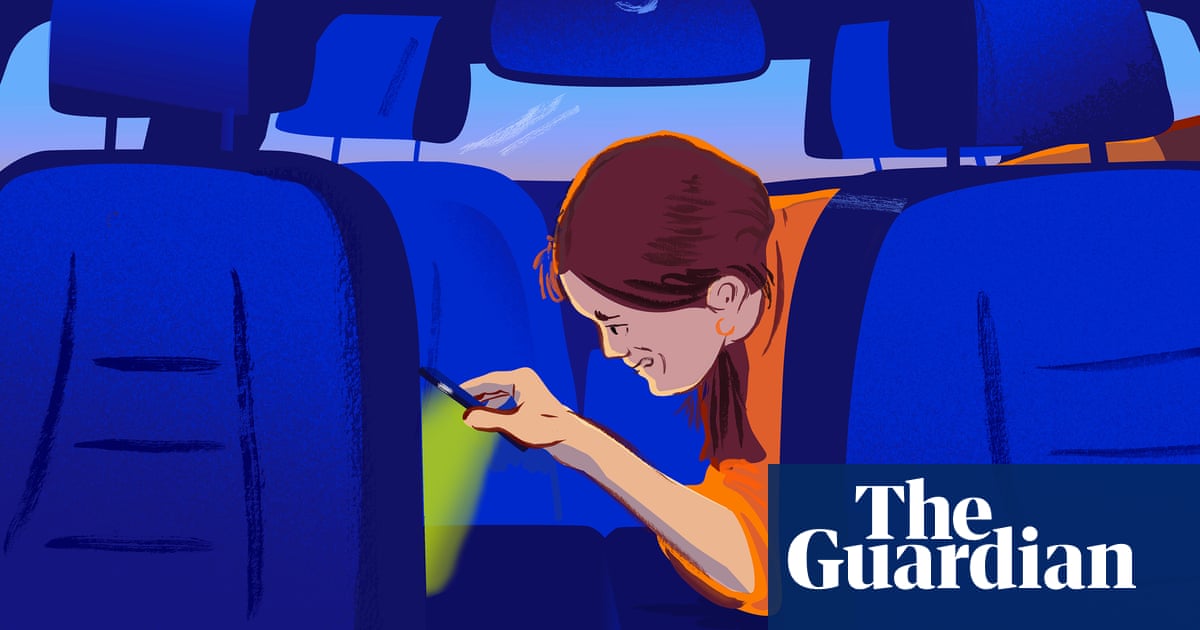 ‘I didn’t want it anywhere near me’: how the Apple AirTag became a gift to stalkers 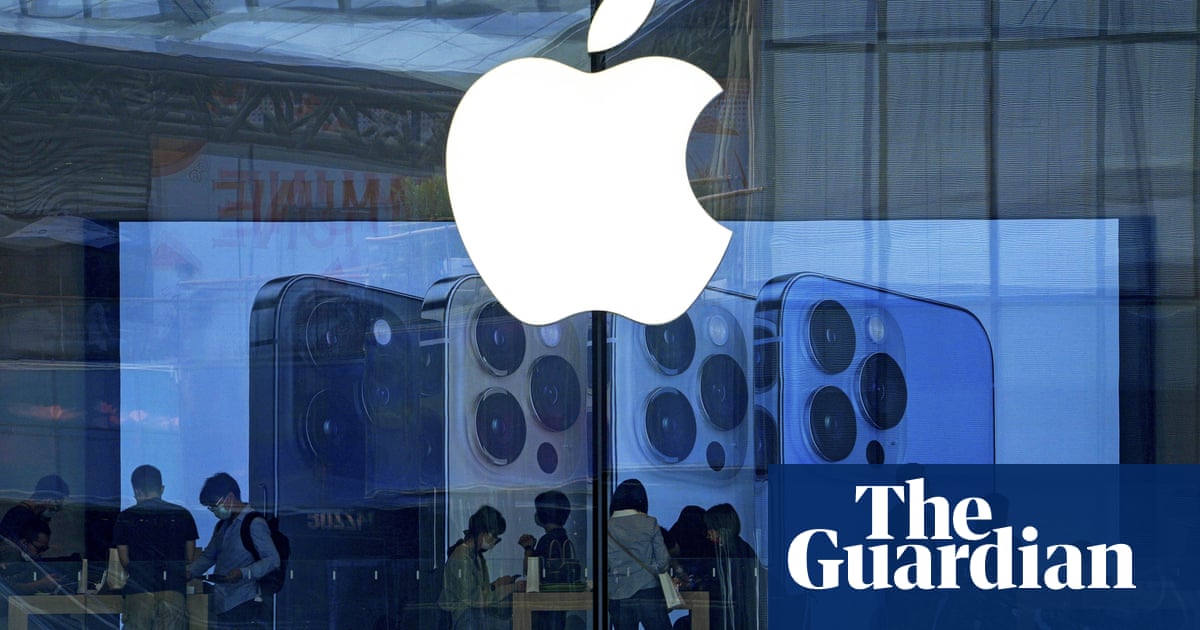 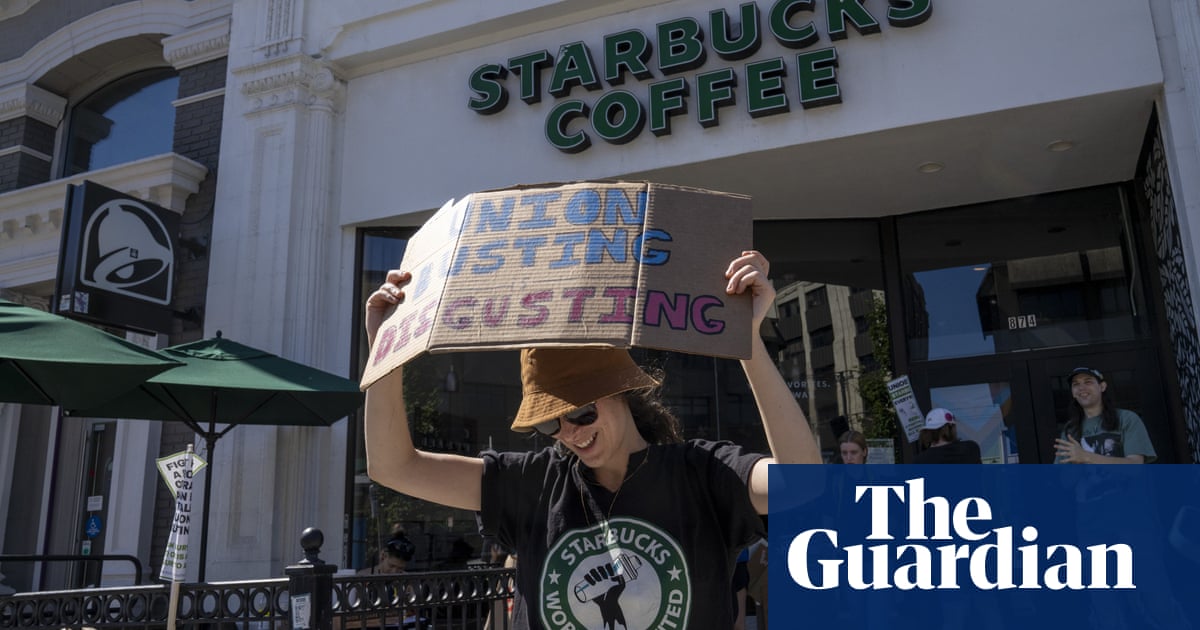 Starbucks and Amazon accused of dragging their feet on union contracts 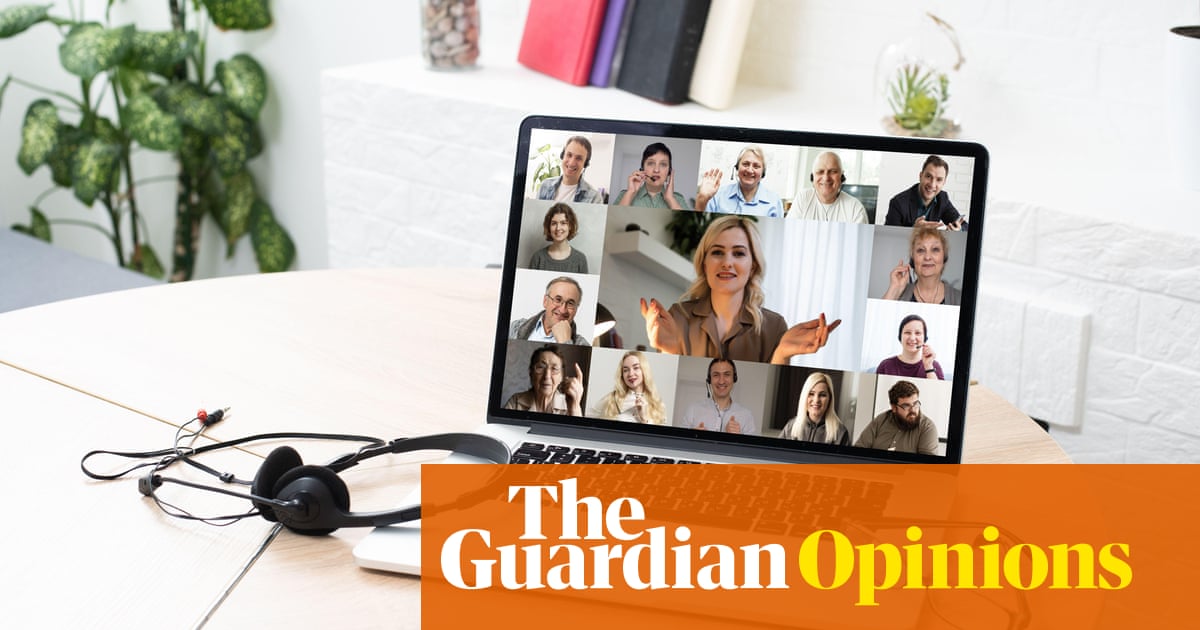 Is the work from home debate is already over? | Gene Marks