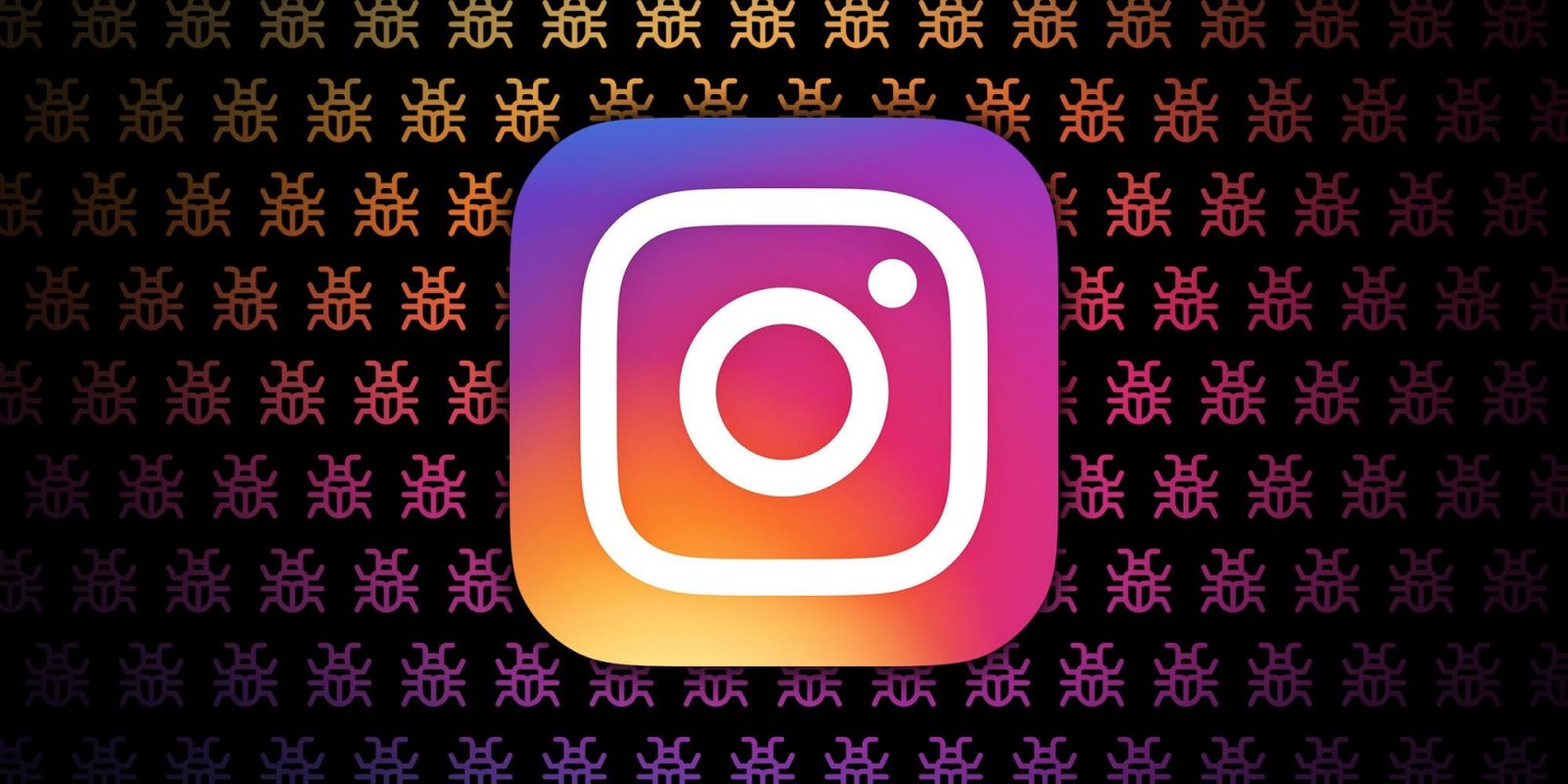 An Instagram bug that causes the iOS app to crash on opening has been affecting a number of users on Wednesday. On the web, a few users shared their reports of the bug, which doesn’t seem to be widespread at this point – but has still been annoying some iPhone users.

As shown by these users, the Instagram app has simply stopped working on iOS. Once users tap the app icon, it shows the launch screen and then crashes. After this, the iPhone takes users back to the iOS home screen. Once again, the bug doesn’t seem to be affecting a large number of users.

Here, for example, Instagram is working as expected, but some 9to5Mac readers have been experiencing the Instagram crash. According to some of the reports, even rebooting the phone wasn’t enough to fix the bug. Some users were able to get the Instagram app working again after reinstalling the app, but there’s no official workaround at this point.

“Same thing with my @instagram app after 24 hours. Rebooted, reinstalled 3 times. Nothing,” said a user. On Twitter, people have been using the “instagramcrash” hashtag to share their reports about the bug.

So far, it’s unclear what has been causing the Instagram bug. Affected users have the option of accessing Instagram through a web browser until the bug is fixed. Instagram is yet to acknowledge the situation or release an update that fixes the bug for affected users.

Is your Instagram app working as expected on your iPhone? Let us know in the comments section below.

More ads are coming to Instagram, including your profile feed Apple explains why it removed the ad-free Instagram app from the App Store Nude photos in DMs could be automatically blocked by Instagram users