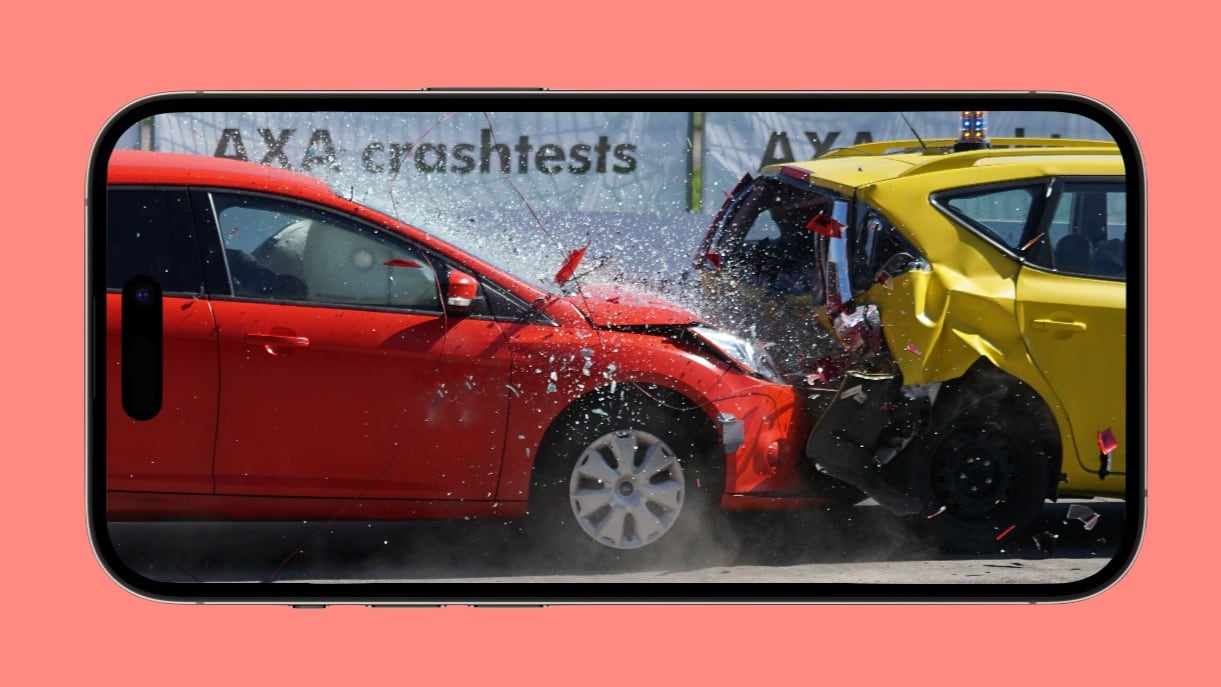 iPhone 14 Crash Detection feature should only be set off by a real crash.
Photo: Cult of Mac/Pixabay/Pexels

The new iOS 16.1.2 update is intended to make the iPhone 14 stop calling for an ambulance when the user takes a tumble. It includes “Crash Detection optimizations” according to Apple.

The update released Wednesday also makes some other tweaks so it’s worth installing on all compatible iPhones.

The goal of iPhone 14 Crash Detection is for the handset to be able to tell if its user is in a severe car accident and automatically call for help. That’s all well and good, but it’s not accurate enough. Roller coasters can set it off. Wednesday’s update aims to deal with the problem.

In addition, the just-introduced iPhone system software is also designed to improve compatibility with wireless carriers.

iPhone is the only Apple device to get a software update on Wednesday. There’s no equivalent version for iPad… probably because no tablet has Crash Detection. The same goes for Mac.

How to update your iPhone

iPhone users can install iOS 16.1.2 by connecting the device to a Mac, or to a PC running iTunes. Alternatively, an over-the-air update is also possible. That’s accomplished by opening the Settings app and going to General > Software Update. 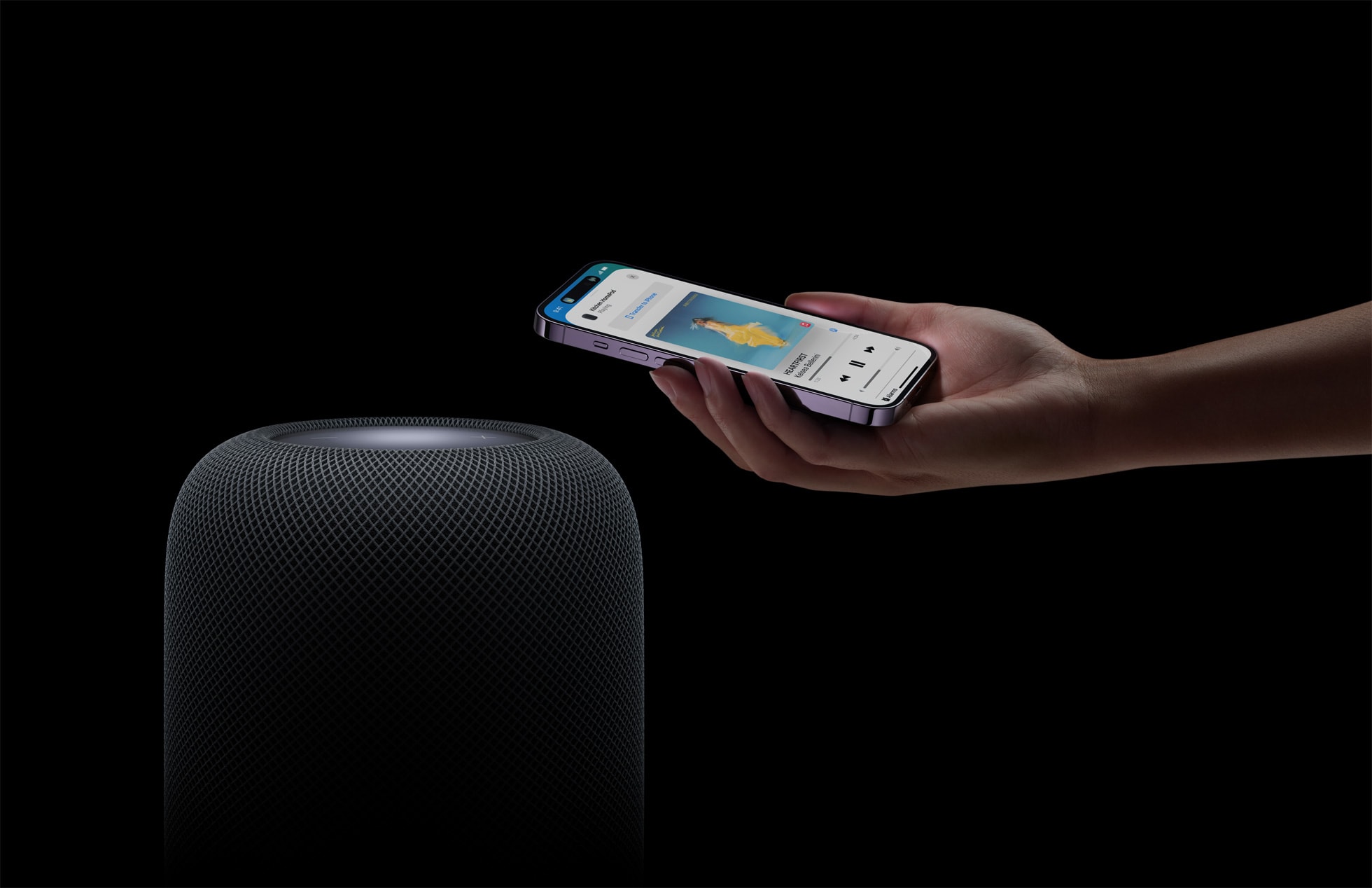 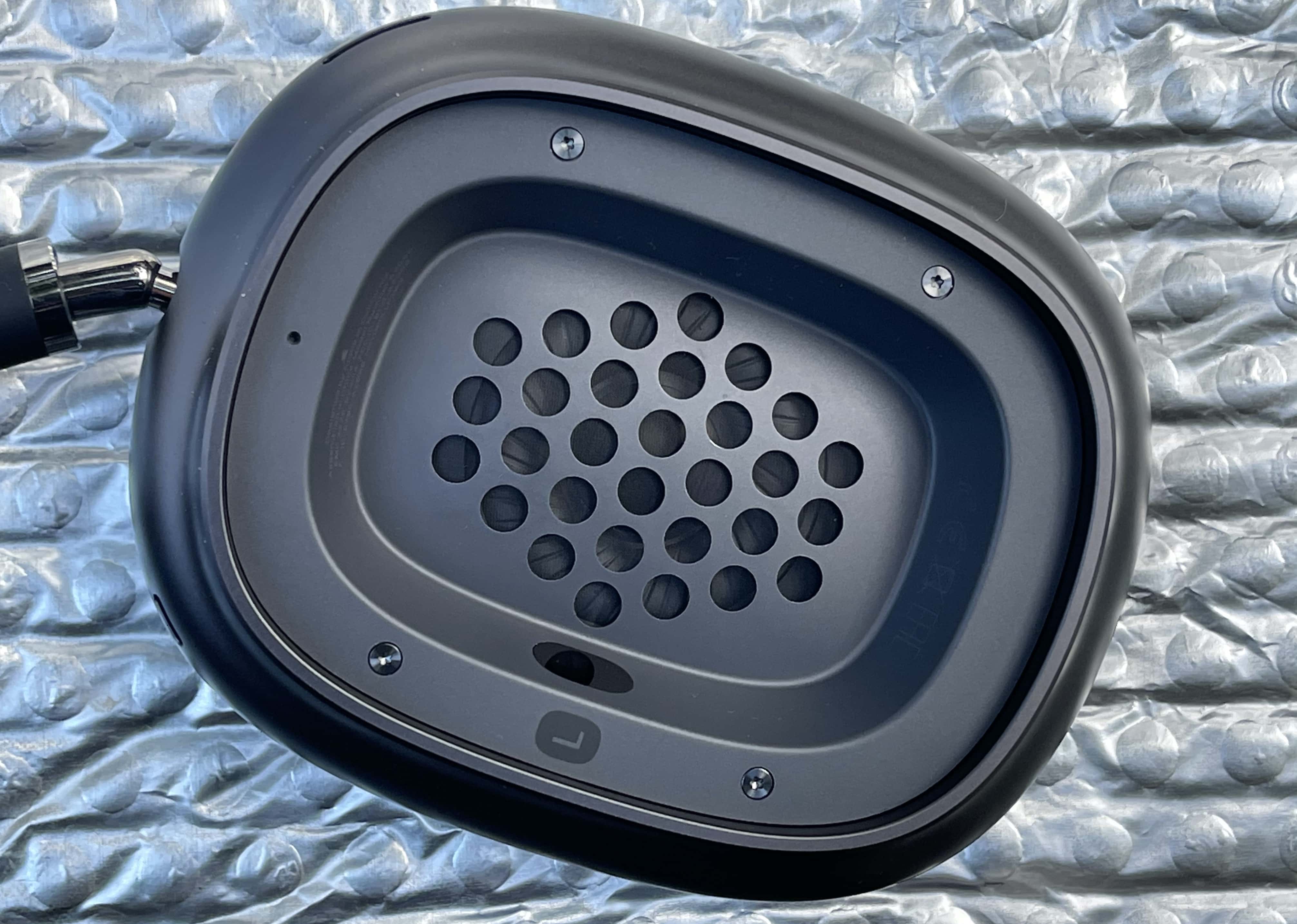 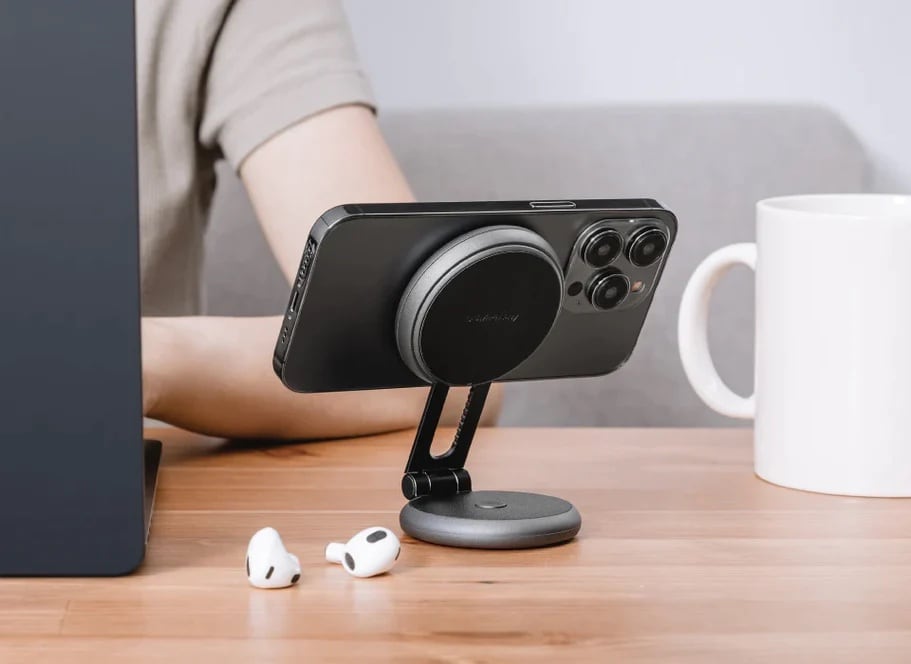 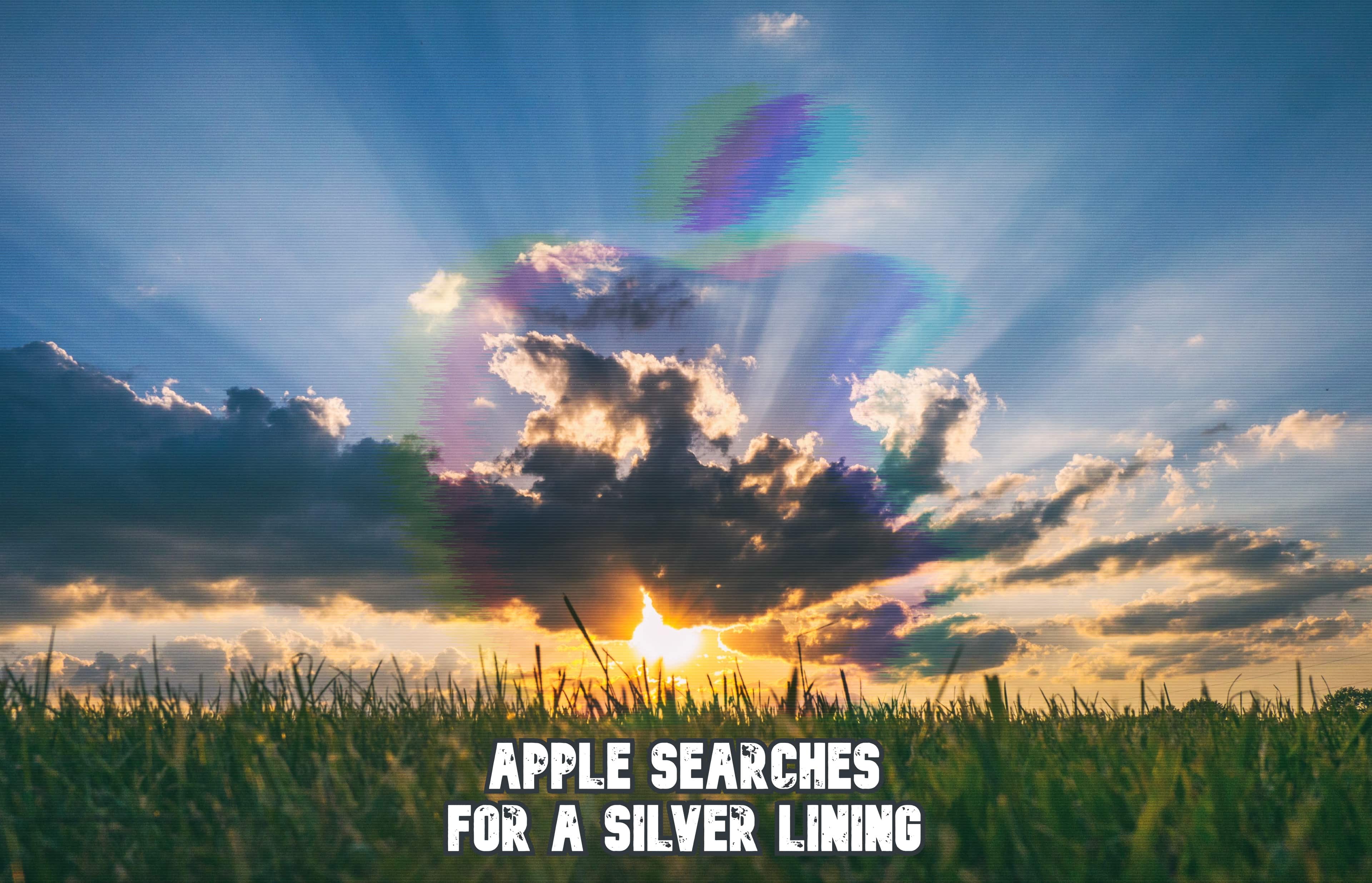 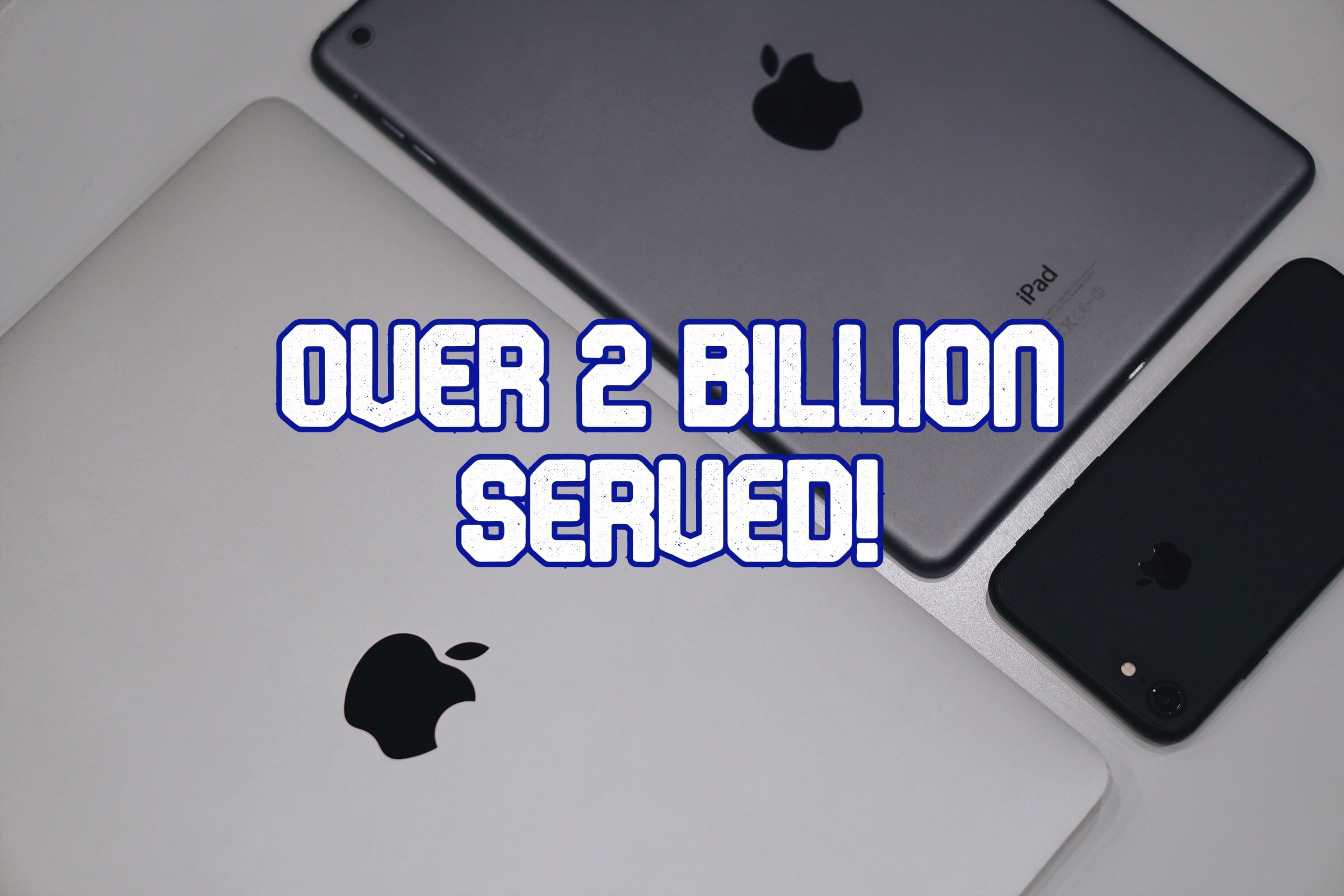 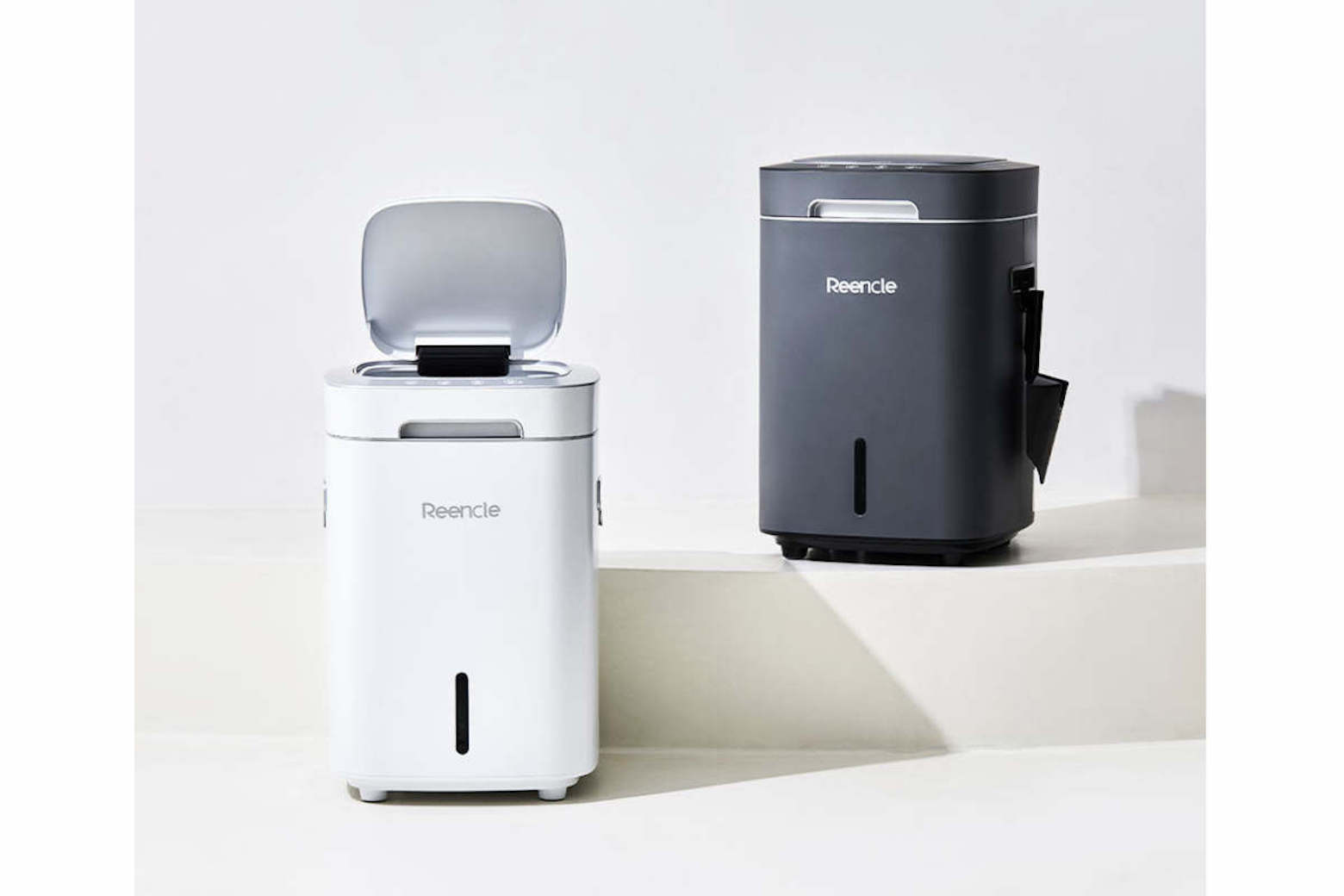 This food composter turns your kitchen scraps into rich fertilizer 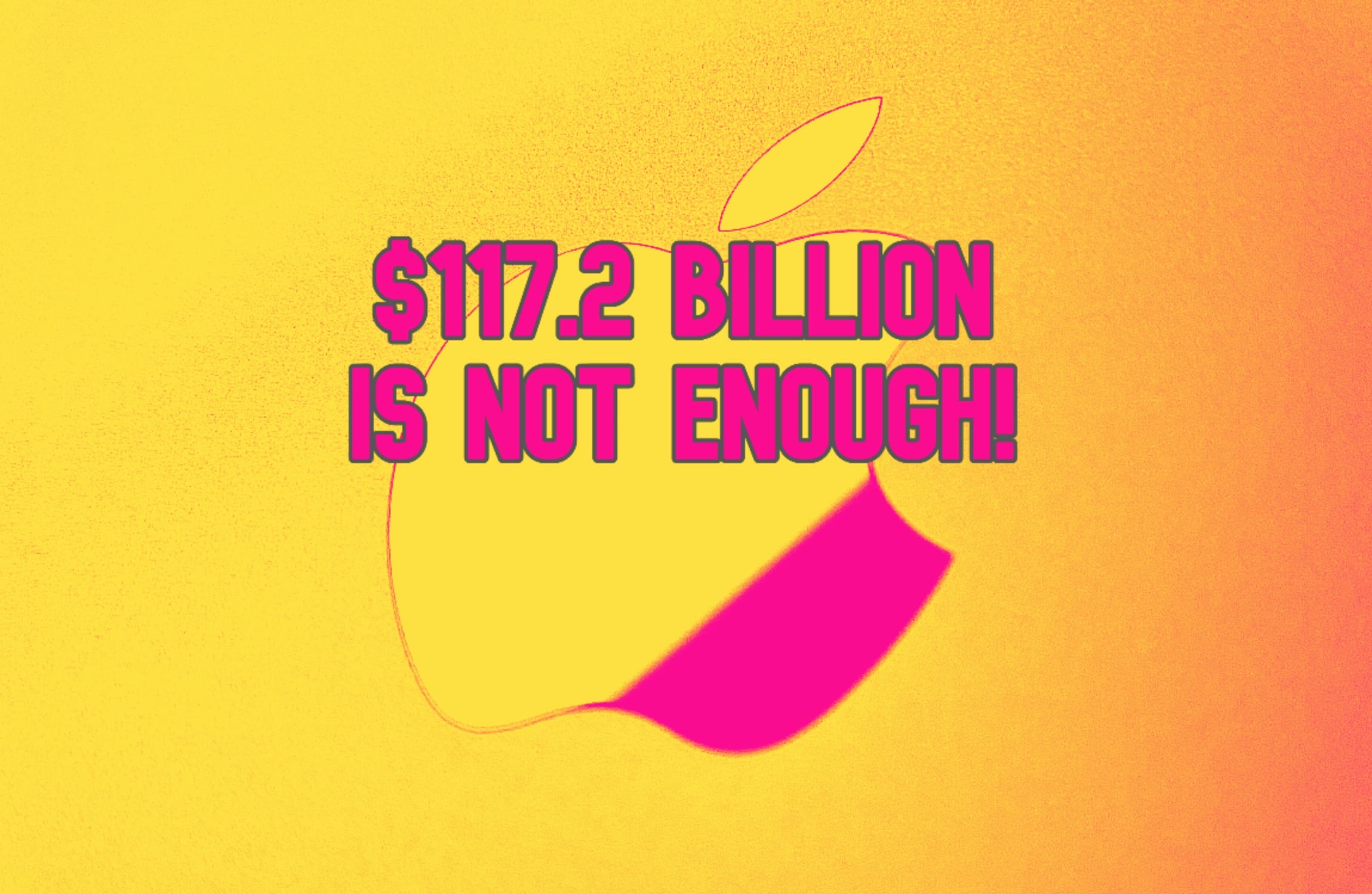 Apple holiday quarter was even worse than expected 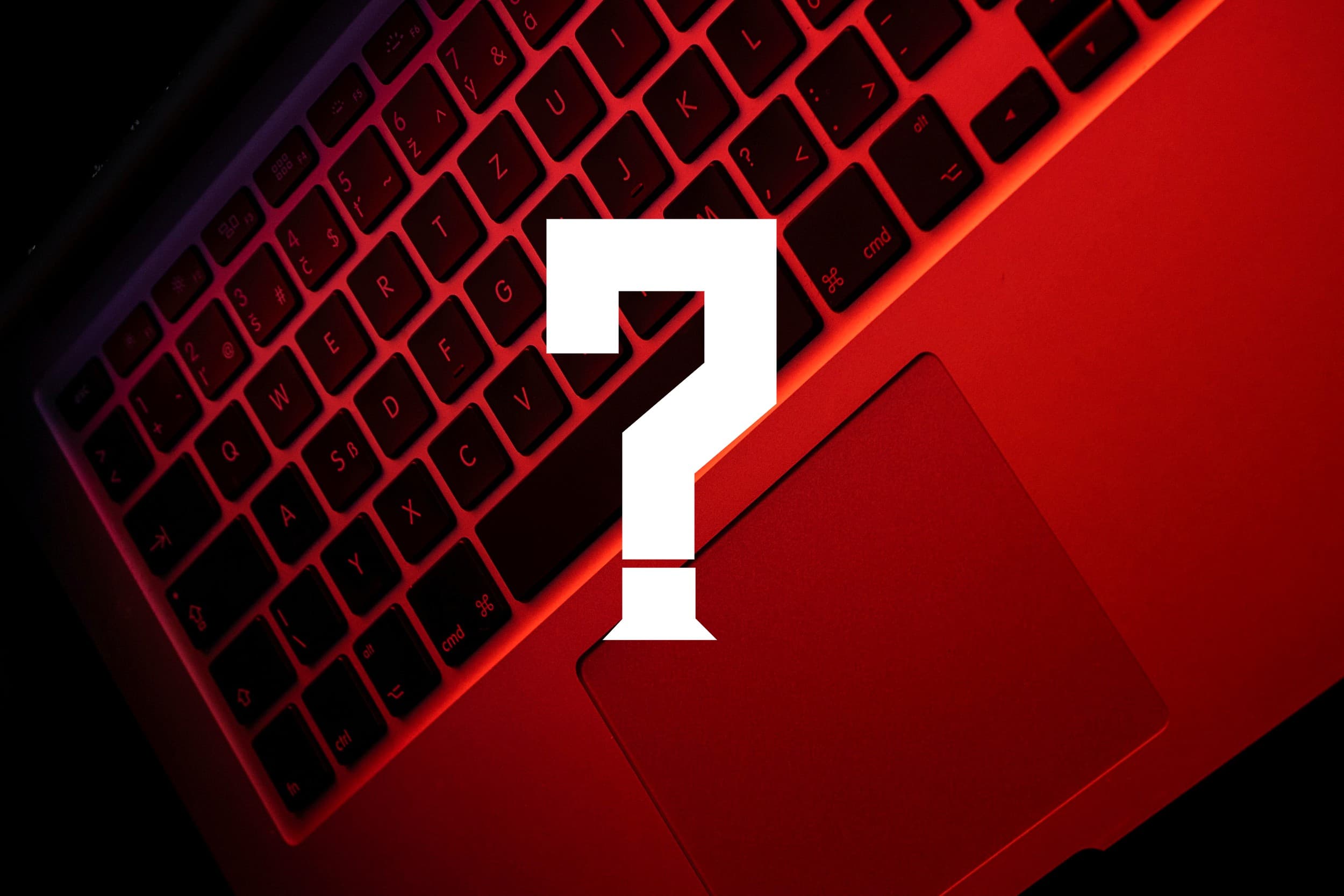 Who will be Apple’s next Jony Ive? Nobody, apparently. 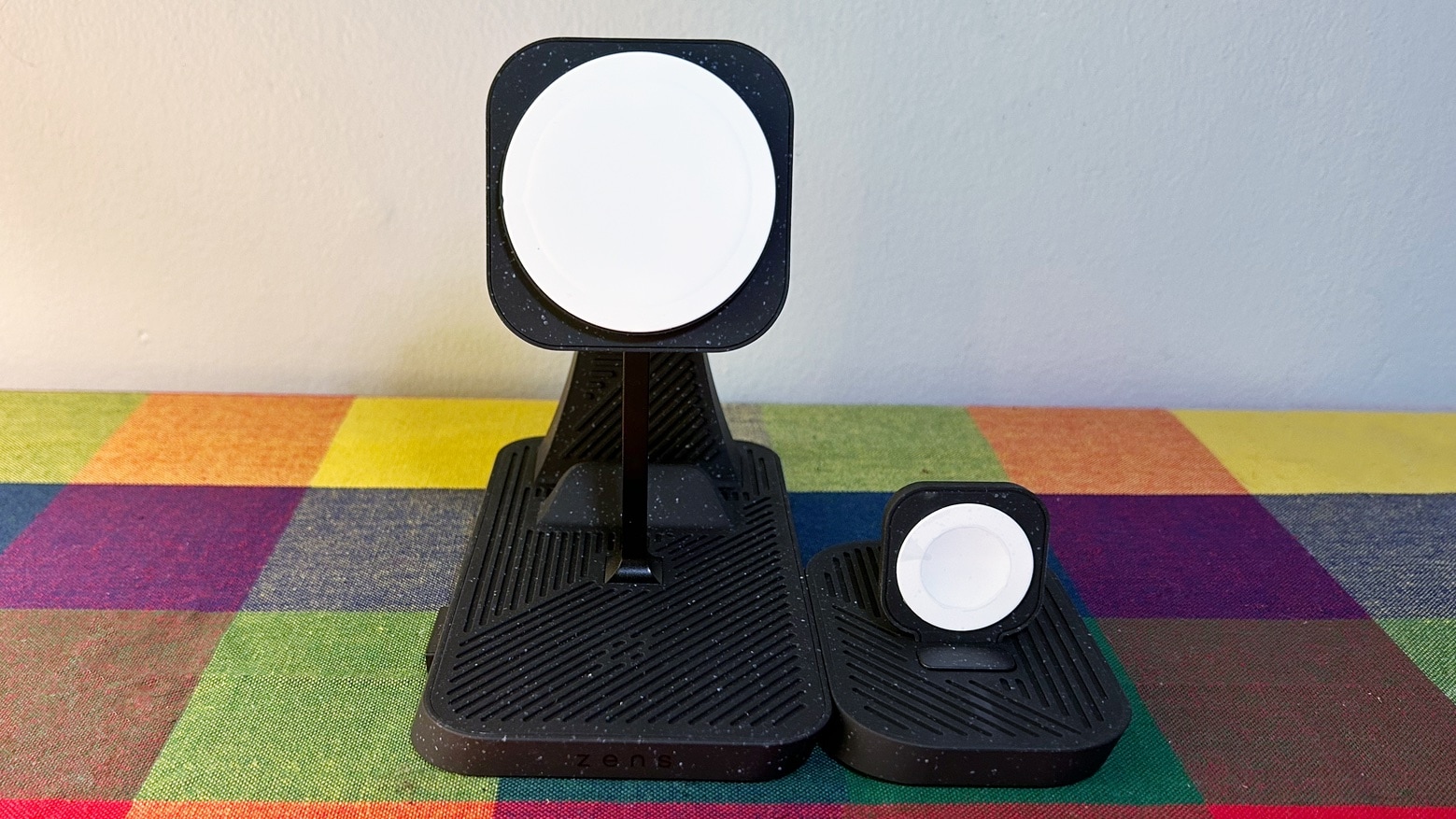 Juice up 4 Apple devices with this modular charging station [Review] ★★★★☆ 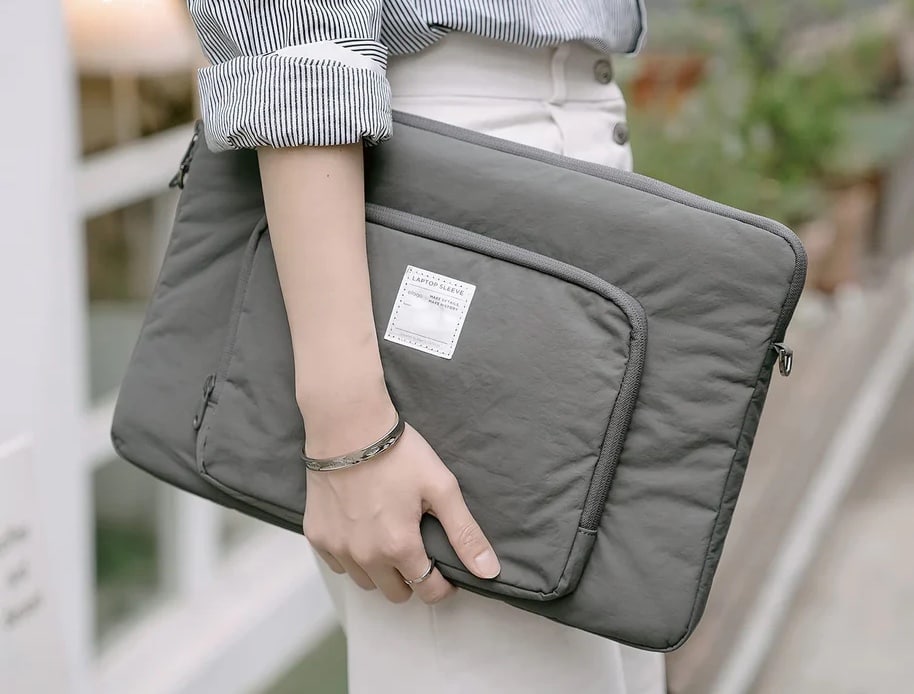 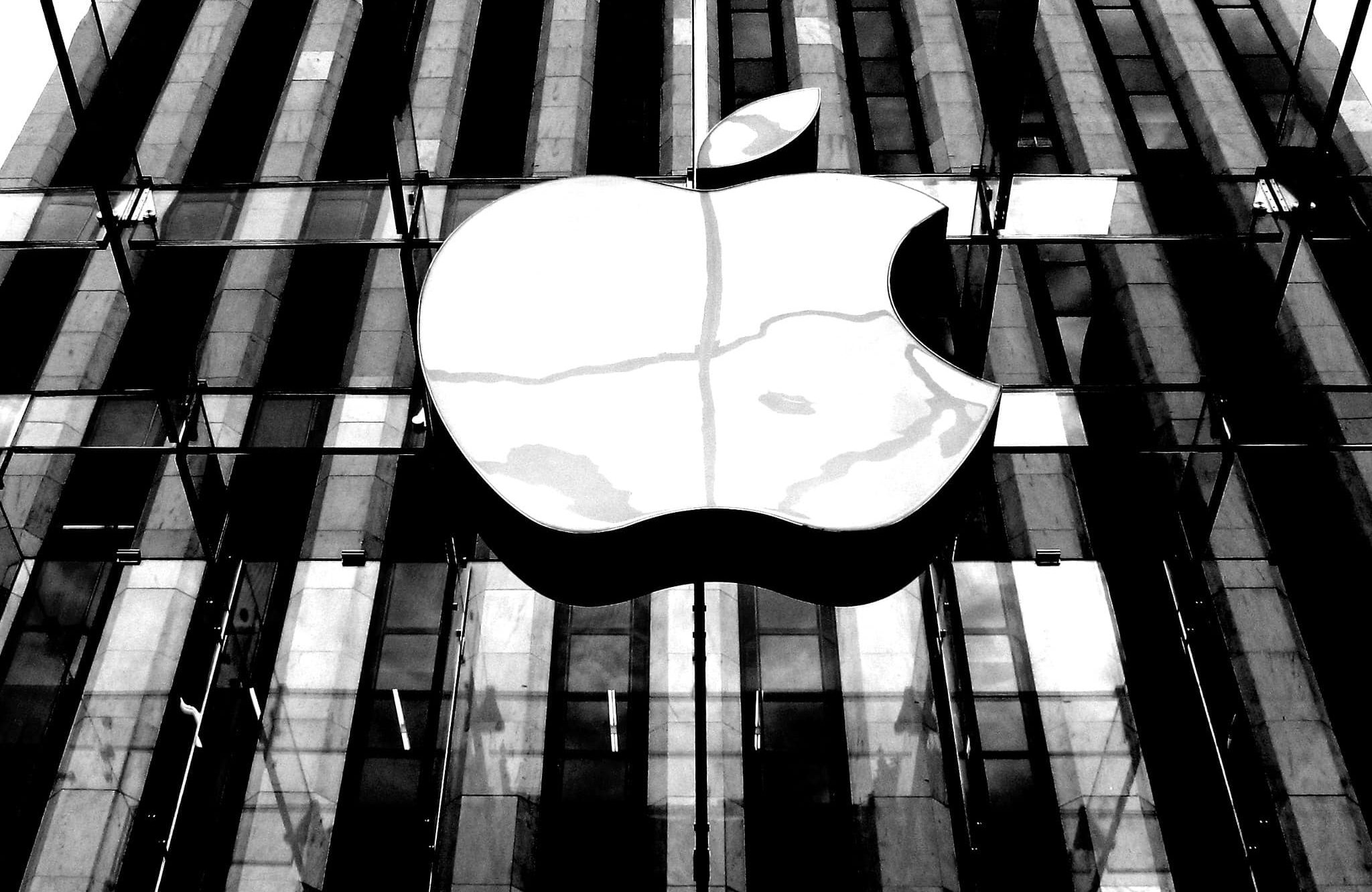 How to make sense of Apple’s quarterly earnings call 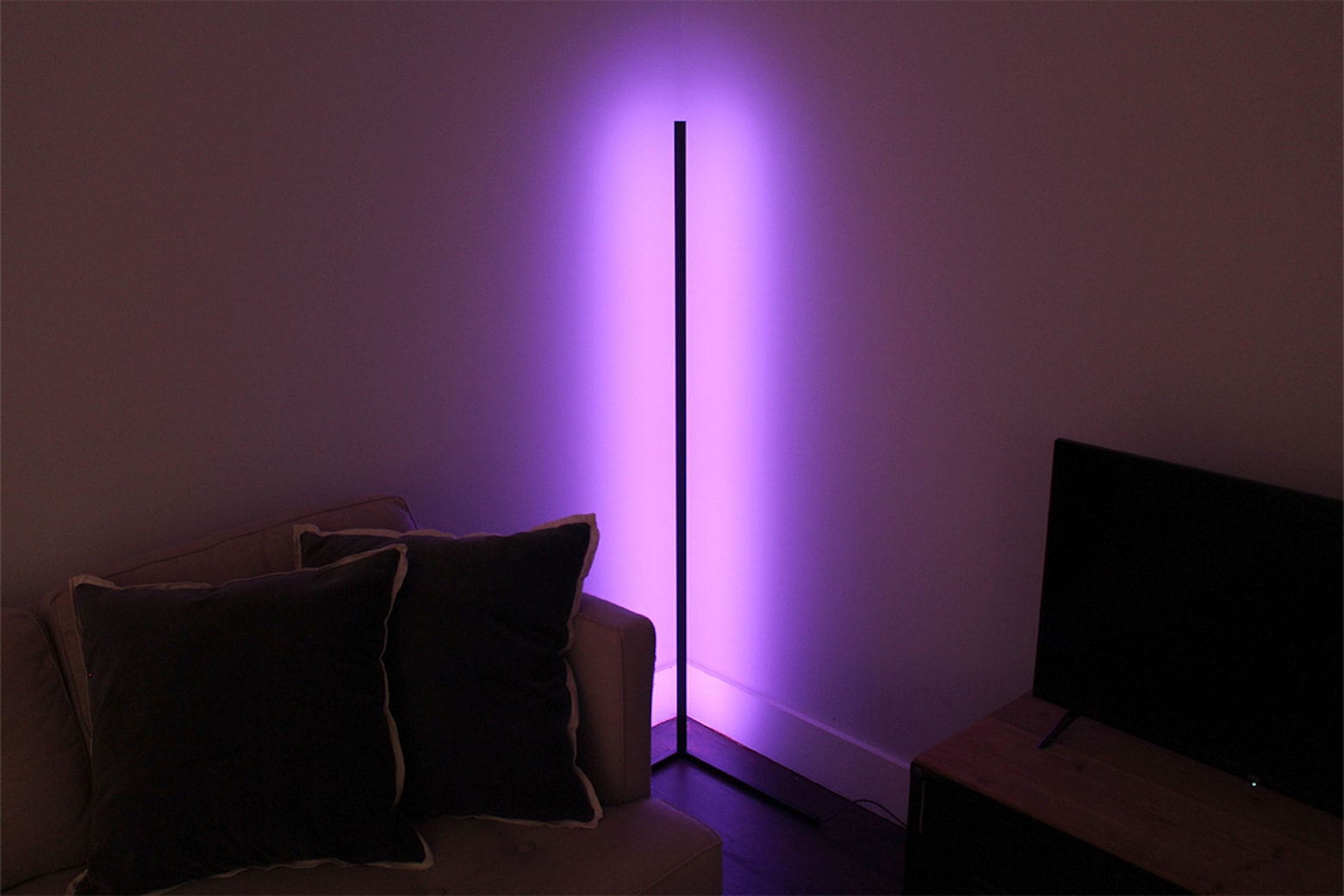