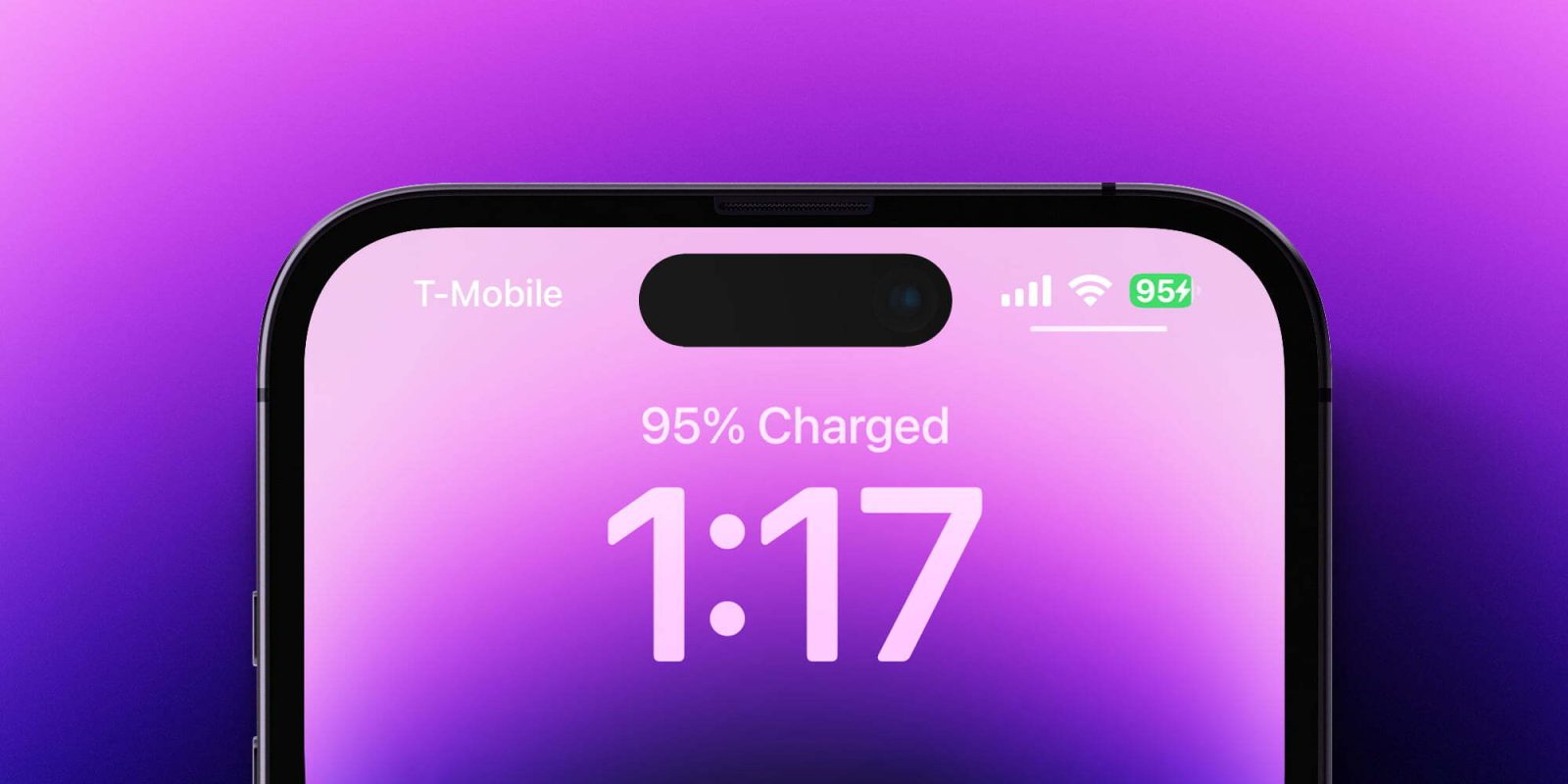 A lot has changed with the iOS 16 Lock Screen redesign. One of the things left behind by Apple was a charging indicator at the top of the screen showing how much the battery had been charged. It was previously available with iOS 15 and it’s now back with iOS 16.1 beta 2.

As first spotted by Twitter user iSpeedtestOS, iOS 16.1 beta 2 brings back this Lock Screen charging indicator. Here’s how it works:

Once you put your iPhone to charge, it will show for a few seconds how’s the battery percentage on the top of the screen, then it will change back to the widget you have previously selected. With that, every time you wake your Lock Screen, there’ll be the charging indicator again.

For iPhone 14 Pro models, iOS 16.1 users also need to wake the screen to see this change, as the Always-On display will keep showing the widgets. 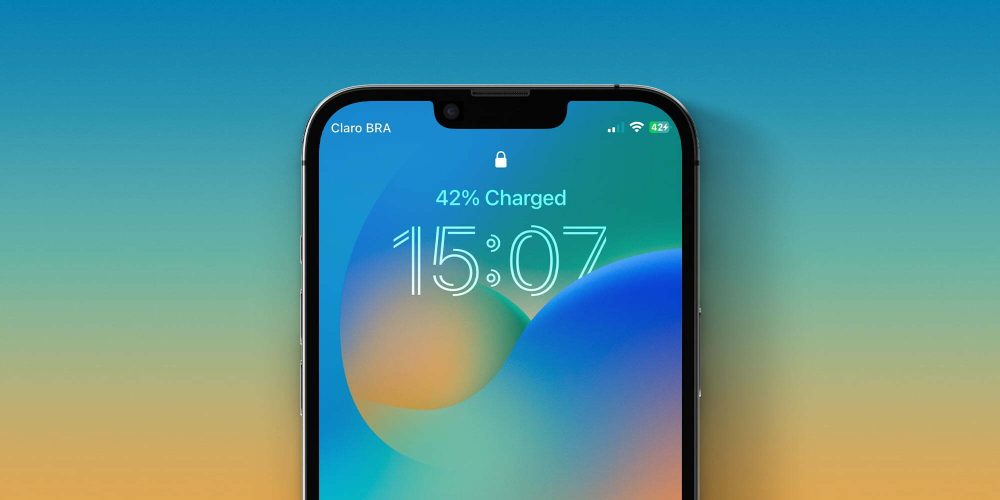 This is not the only change Apple has made regarding the battery icon. As covered by 9to5Mac‘s Chance Miller, Apple has redesigned the battery percentage icon with dynamic updates with iOS 16.1 beta 2. The battery icon itself will no longer show as full even when the percentage is less than 100%. Instead, the icon will dynamically change based on your battery charge. He reminds us how controversial the battery indicator was at first:

The battery icon has been controversial since it was added late in the iOS 16 beta testing process. many users criticized the design because it would show a full battery icon with the percentage inside. What I’m saying is this: Jose was right yet again and I apologize for ever doubting him.

With these changes, Apple will likely stick with them now. With iOS 16.1 beta 1, the company also added the new battery indicator to some iPhones that were left behind, such as the minis and the iPhone XR.

What do you think about the iOS 16.1 Lock Screen now showing the battery percentage while charging again? Share your thoughts in the comment section below.