iOS 16.1 beta 2: These are the new features and changes coming with the latest update

Apple on Tuesday released iOS 16.1 beta 2 to developers. The update, which is expected to be released to the public in October, comes with some interesting changes and new features. Read on as we detail what’s new with iOS 16.1 beta 2.

One of the new features of iOS 16 is the option to enable the battery percentage in the status bar for iPhone X and later for the first time. While the first beta of iOS 16.1 enabled this feature for even more iPhone models, such as iPhone XR and iPhone 12 mini, Apple has still been working on its new battery indicator.

Previously, the battery icon didn’t match the battery percentage as it drained. After multiple complaints, Apple reconsidered this aspect and introduced a redesigned version of the battery indicator with iOS 16.1. The new indicator has a dynamic icon that changes according to the battery level. 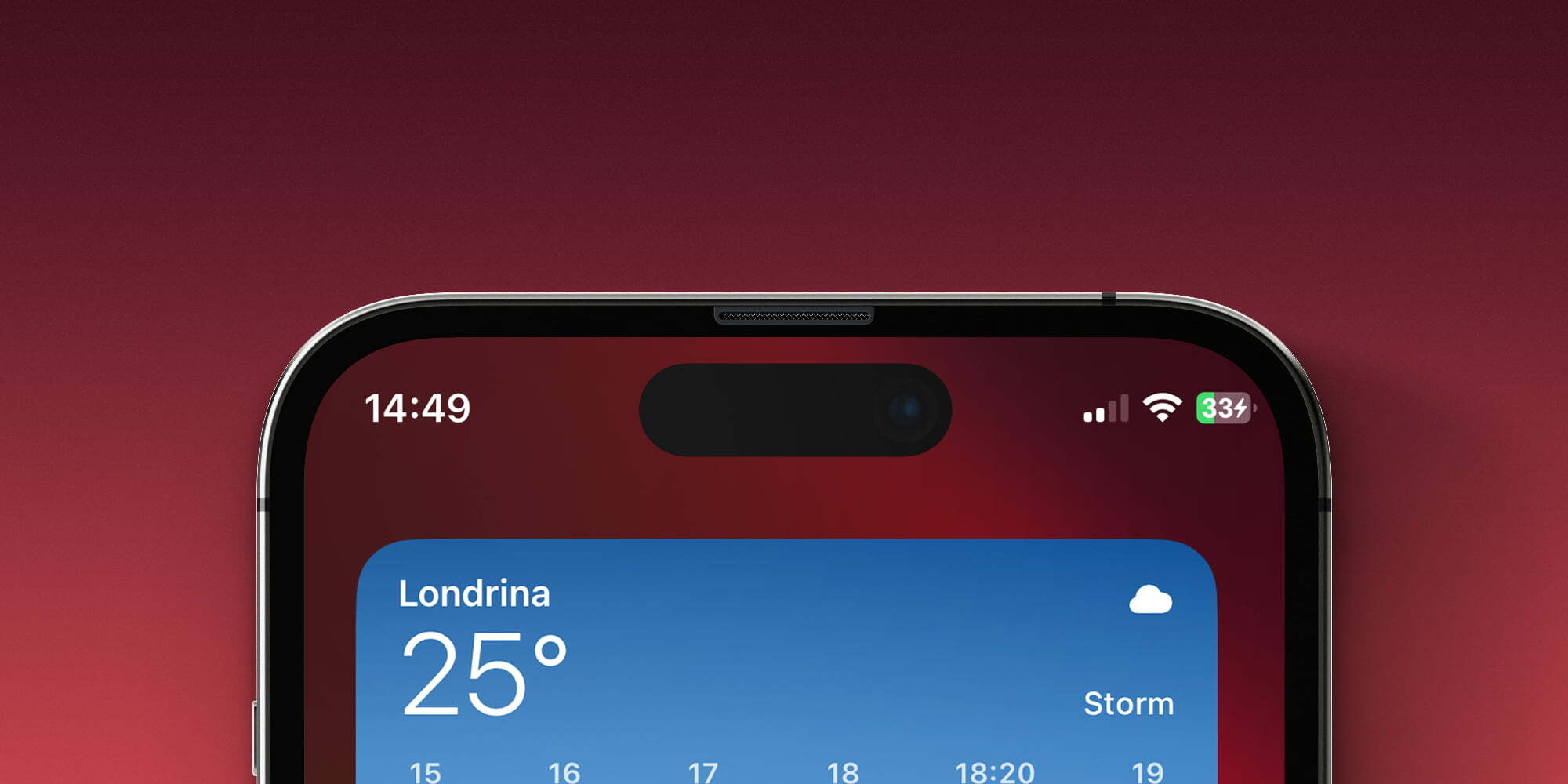 Charging indicator on the lock screen

Since the introduction of the first iOS 16 beta, Apple has removed the larger charging indicator from the iPhone lock screen. With today’s beta, this indicator has been added back to the system. Once your iPhone is plugged into the charger, you’ll see an indicator with the battery percentage rather than the top widget for a few seconds after turning on the screen.

iOS 16 introduced a new permission to copy and paste between apps. This way, the user is informed when apps try to paste from the clipboard, which can sometimes happen unintentionally. However, this alert is repeatedly appearing to users even after they have allowed a specific app to access the clipboard. With iOS 16 beta 2, Apple has fixed this issue. 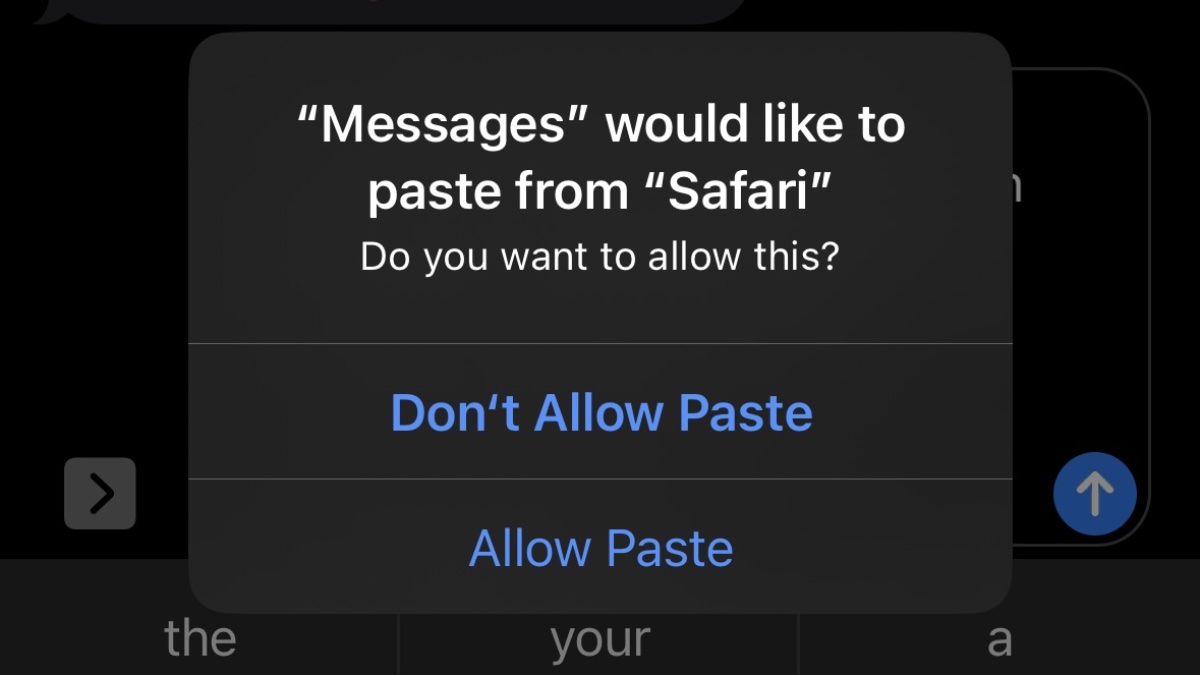 In addition, there are other new features that were added with the previous iOS 16.1 beta. This includes Clean Energy Charging, uninstallable Wallet app, Live Activities API, easier access to home screen customizations, and early support for the Matter protocol.

The update will be released to all users next month along with iPadOS 16.1, which will be the first release of version 16 for iPad users.