The AirPlay 2 protocol allows users to group multiple HomePods or other supported speakers together for multi-room audio. However, it seems that Apple has been working on a new way to take the AirPlay 2 speaker grouping feature even further with iOS 16.1 beta.

As found by 9to5Mac, code from the first beta of iOS 16.1, which was released last week to developers, includes references to a new way to create a group of speakers in the Home app. At this point, details about how the new feature will work are unclear, but some of the strings seen by 9to5Mac give us an idea of how it will work.

Currently, you can group two or more HomePods or supported AirPlay 2 speakers together by choosing them in the AirPlay menu. However, this group of speakers is temporary, which means that eventually you’ll have to select all speakers again if you want to play something using multi-room audio.

With this update, users should be able to create a permanent speaker group in the Home app, making this process much simpler. One of the messages hidden in the beta’s code shows that the speaker group can be set as the default audio output of an Apple TV.

It’s worth noting that references to this feature have been removed from iOS 16.1 beta 2, so it may still be a while before this option becomes available. 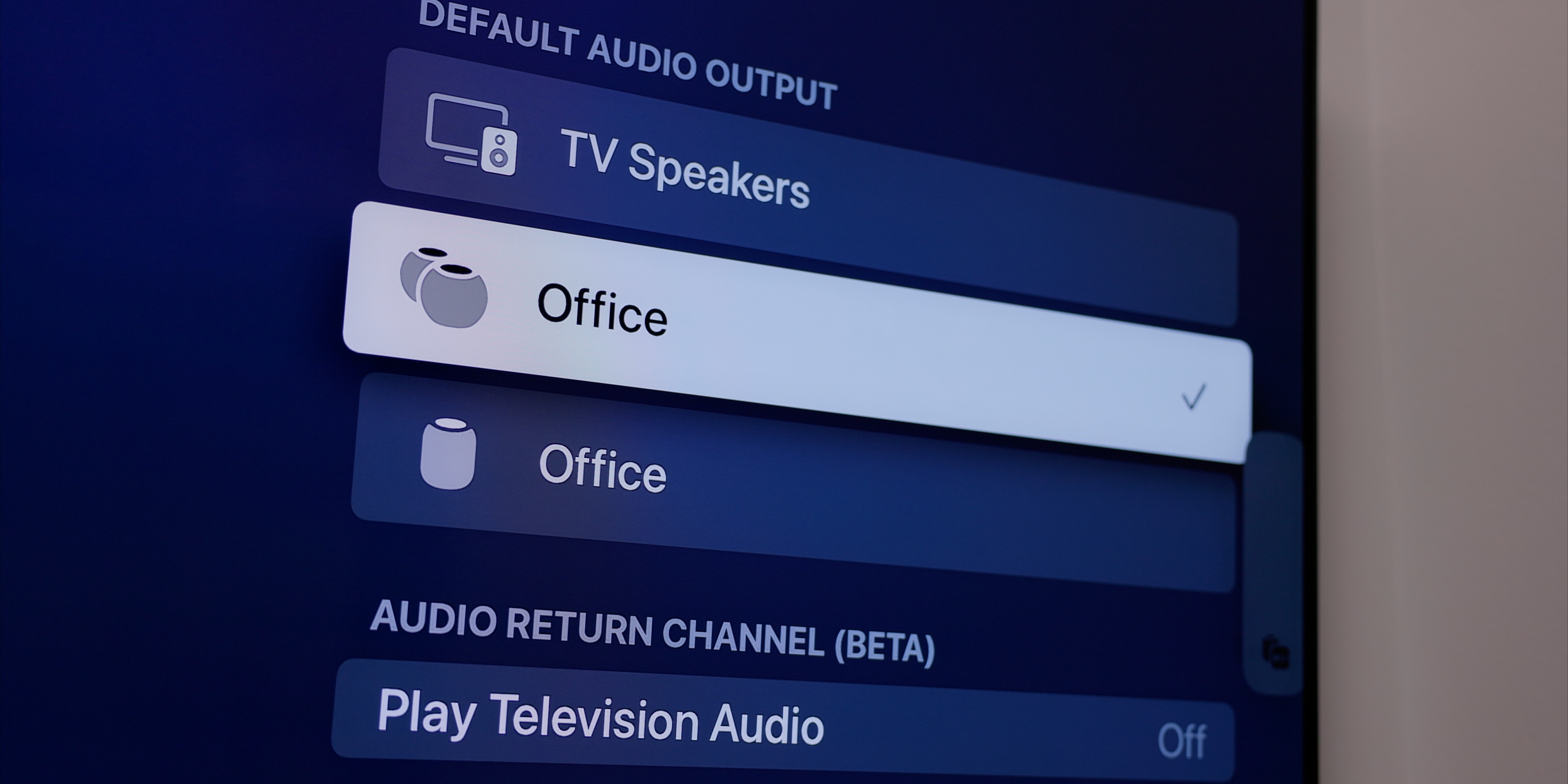 Earlier this year, I wrote an opinion piece about how Apple should create a true surround mode for the HomePod. Currently, you can set up two HomePods together as a stereo pair, but that’s it. You can group more than two HomePods together to play multi-room audio, but each will replicate the same mono audio output.

Since the HomePod supports Dolby Atmos, which is a technology that enables three-dimensional sound, a true surround mode would take the experience of using HomePods as TV speakers to the next level. Just imagine if you could put three or more HomePods in the same room paired together to play real Dolby sound.

Unfortunately, we don’t know if the new HomePods + AirPlay 2 grouping feature will enable this, but I’m excited to see the new option in action – if Apple ever releases it.