Apple released iOS 16.3 to the general public this week. While the update itself does not come with a lot of features, it enables Advanced Data Protection for all users globally. This feature allows you to encrypt iCloud device backups and more.

As it is with all the iOS updates, some users may be concerned about how the update will impact the battery life of their iPhone. Now, popular YouTuber iAppleBytes has uploaded a video showing the battery performance test of various iPhones running on iOS 16.3.

The YouTuber performed the battery test using the Geekbench application on six different iPhone models — the iPhone 8, SE, XR, 11, 12, and 13 — all running the latest version of iOS, version 16.3. To ensure consistency in the test, all devices were charged to full capacity, set to a 25% screen brightness with auto-brightness disabled, and connected to the same Wi-Fi network.

Compared to the previous iOS 16 versions, this is the best battery life we have ever seen. A lot of users have also praised Apple for not only fixing bugs with iOS 16.3 but also improving battery life. Have you installed iOS 16.3 on your iPhone? How has your phone’s performance and battery life been? Drop a comment down below and let us know! 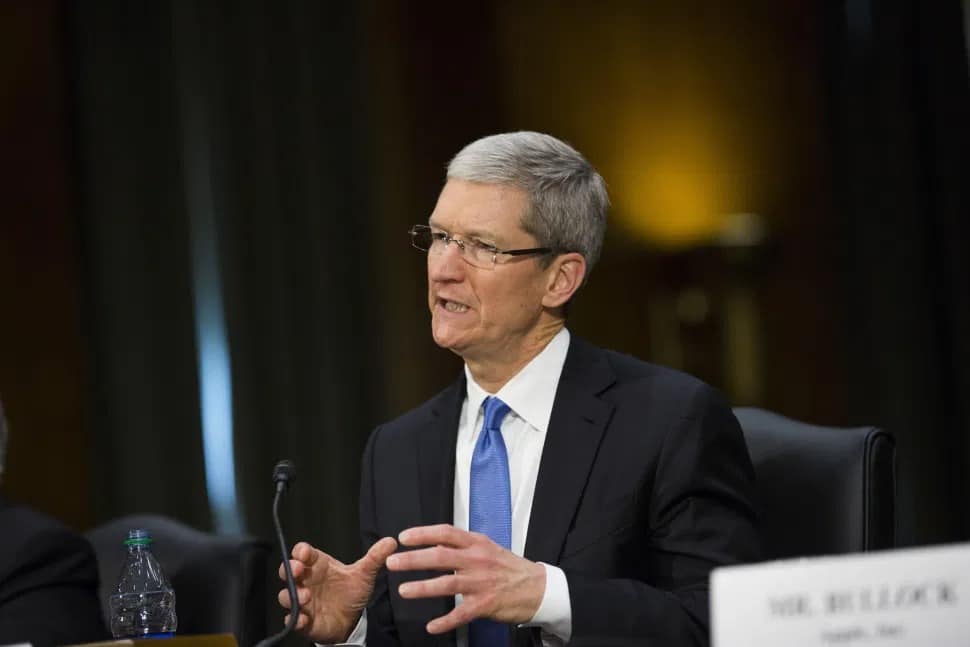 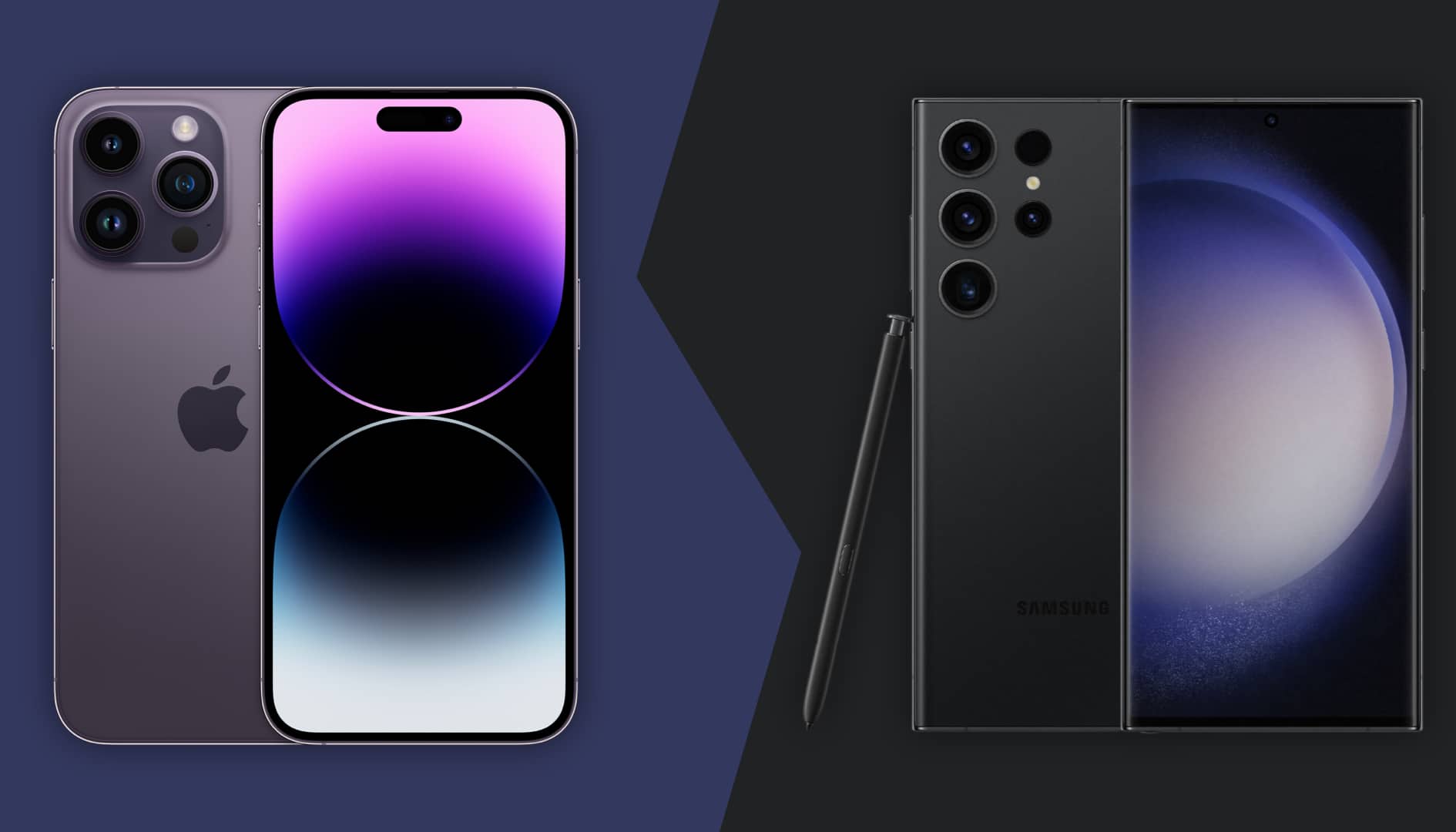 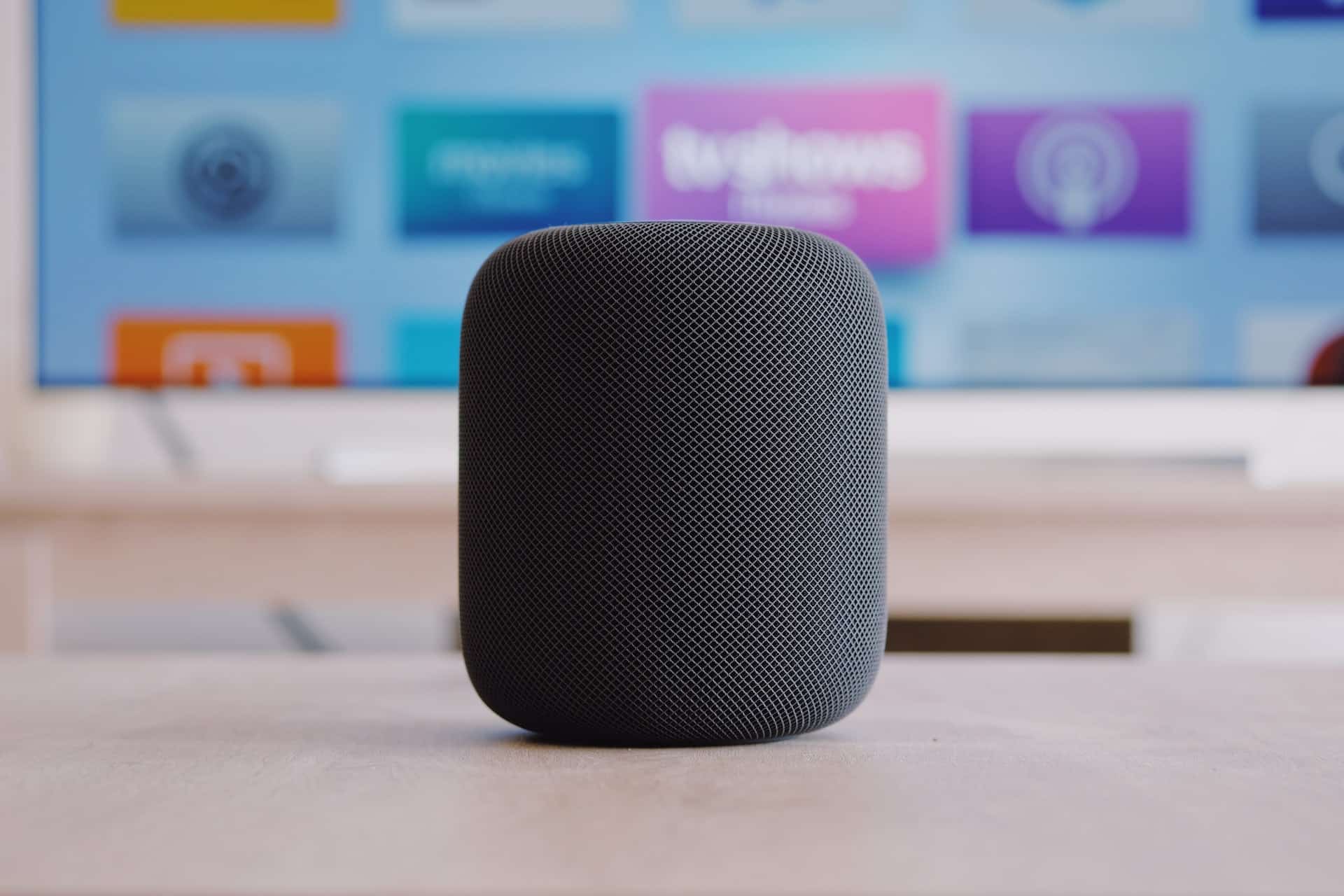 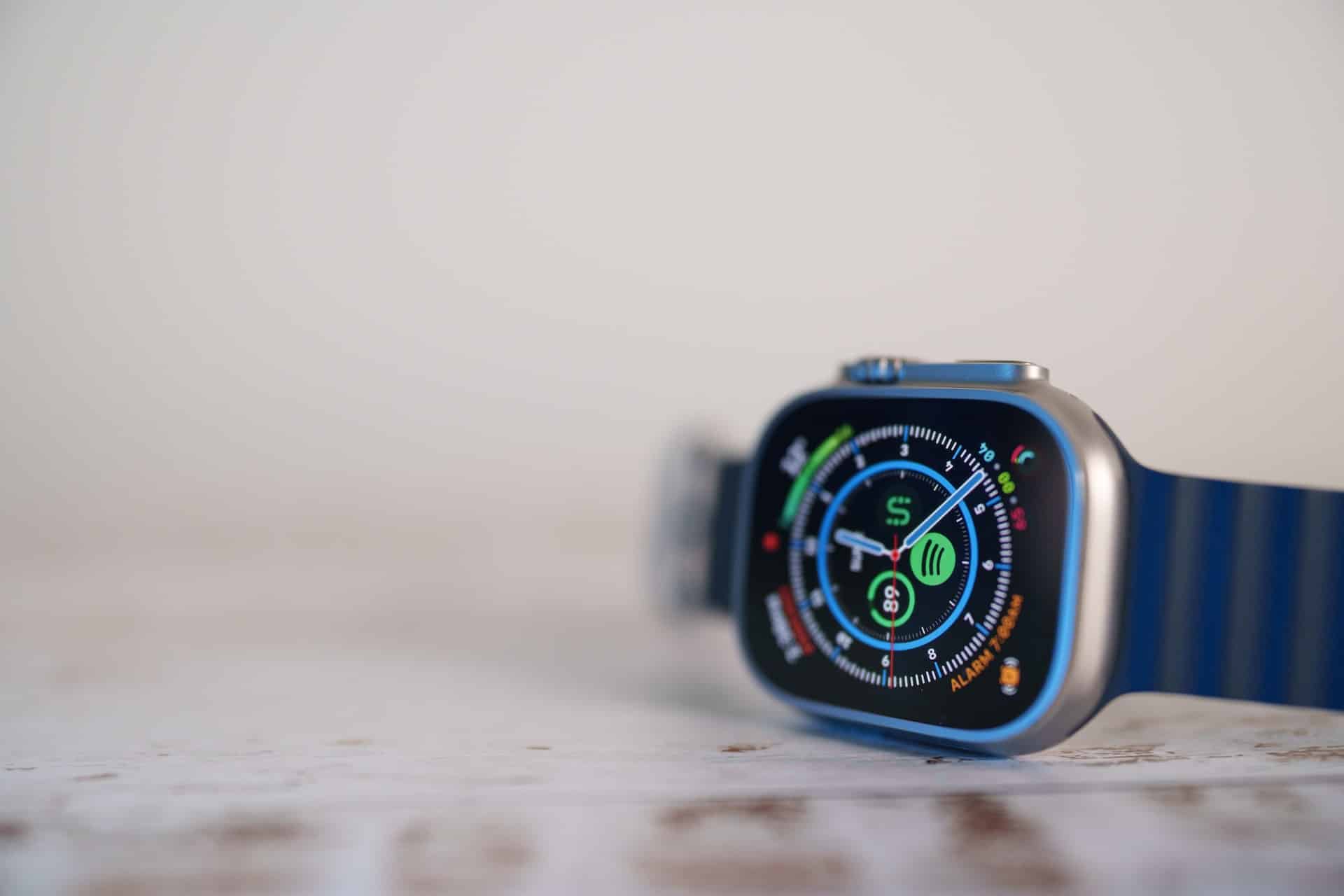 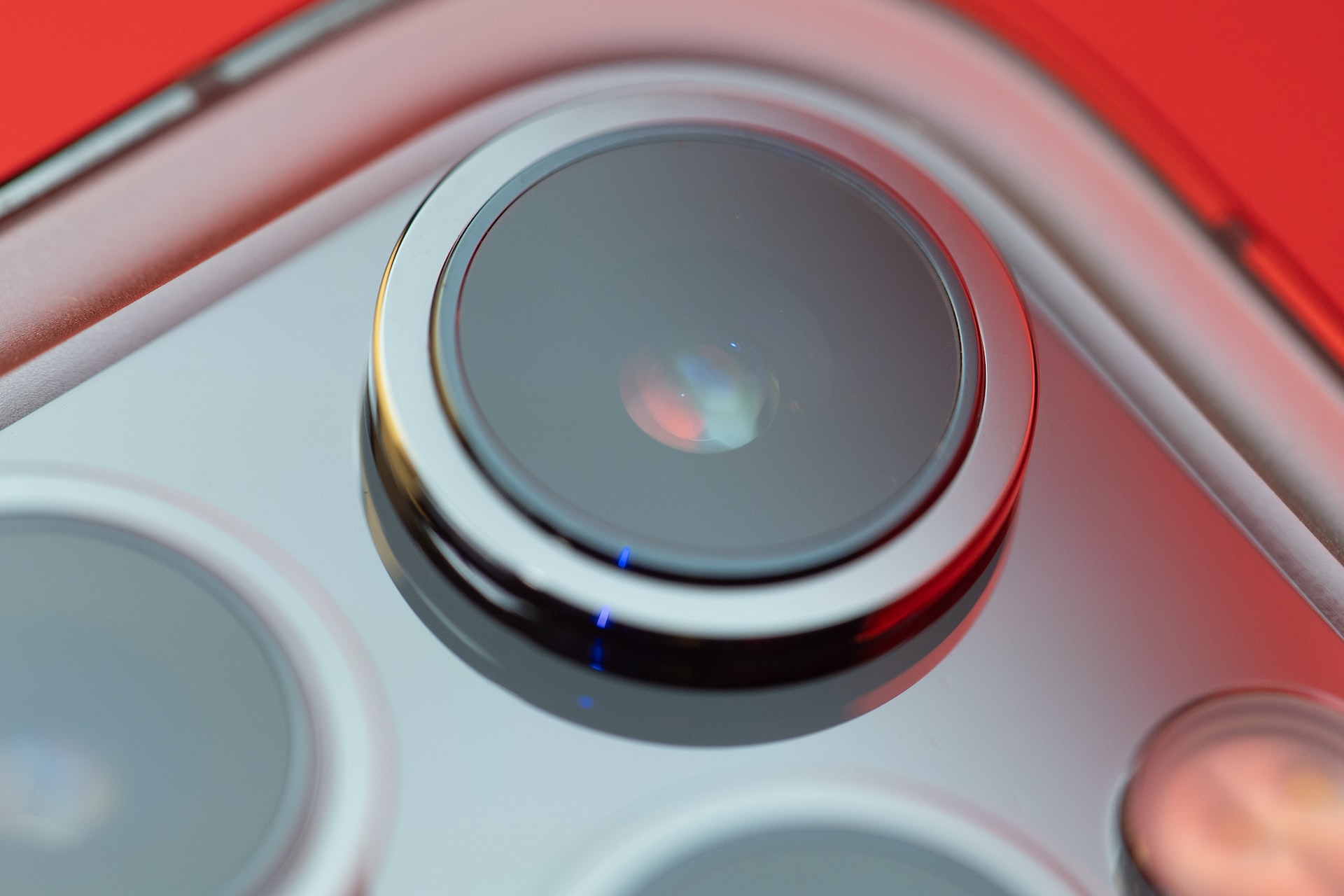 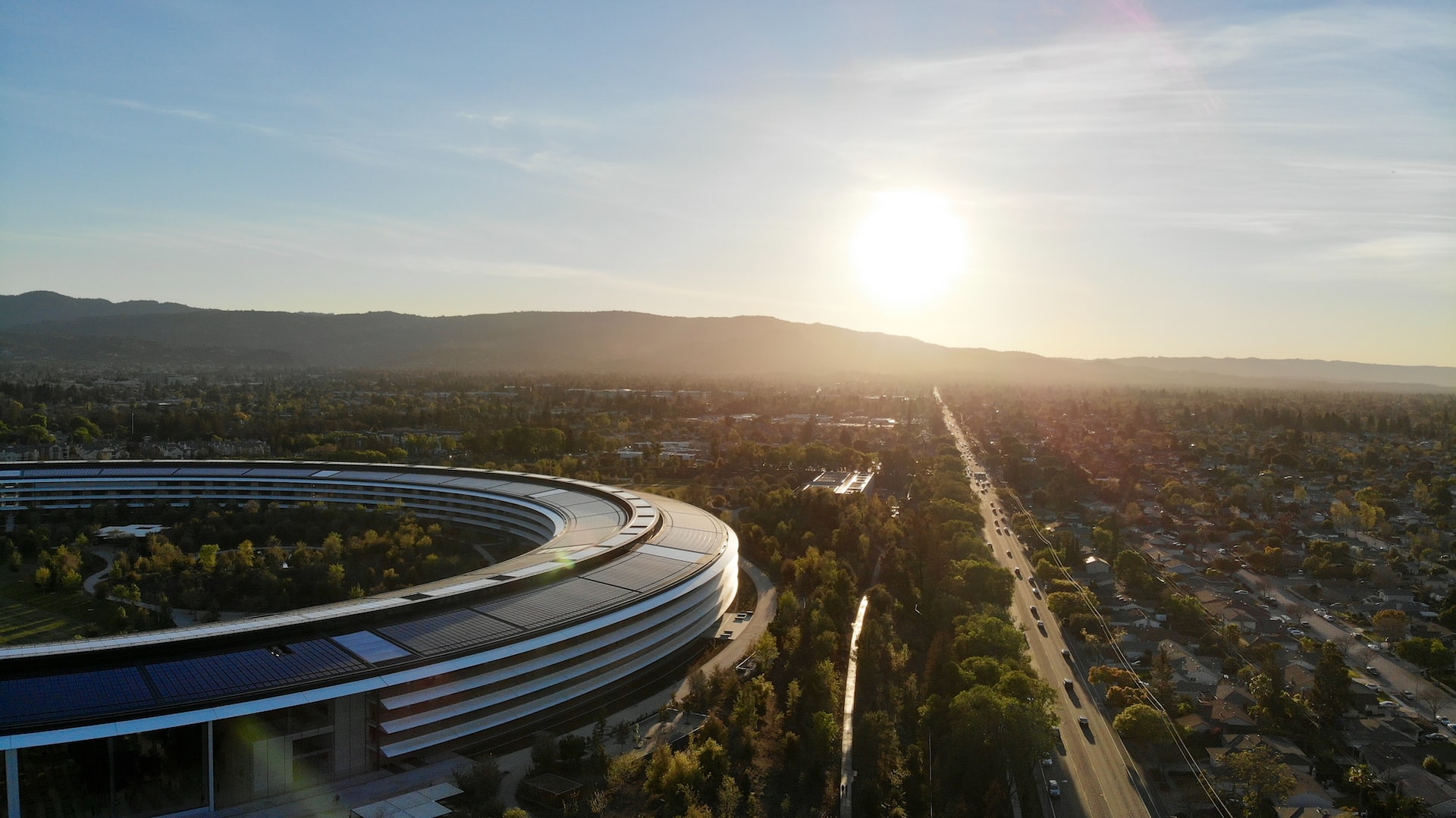 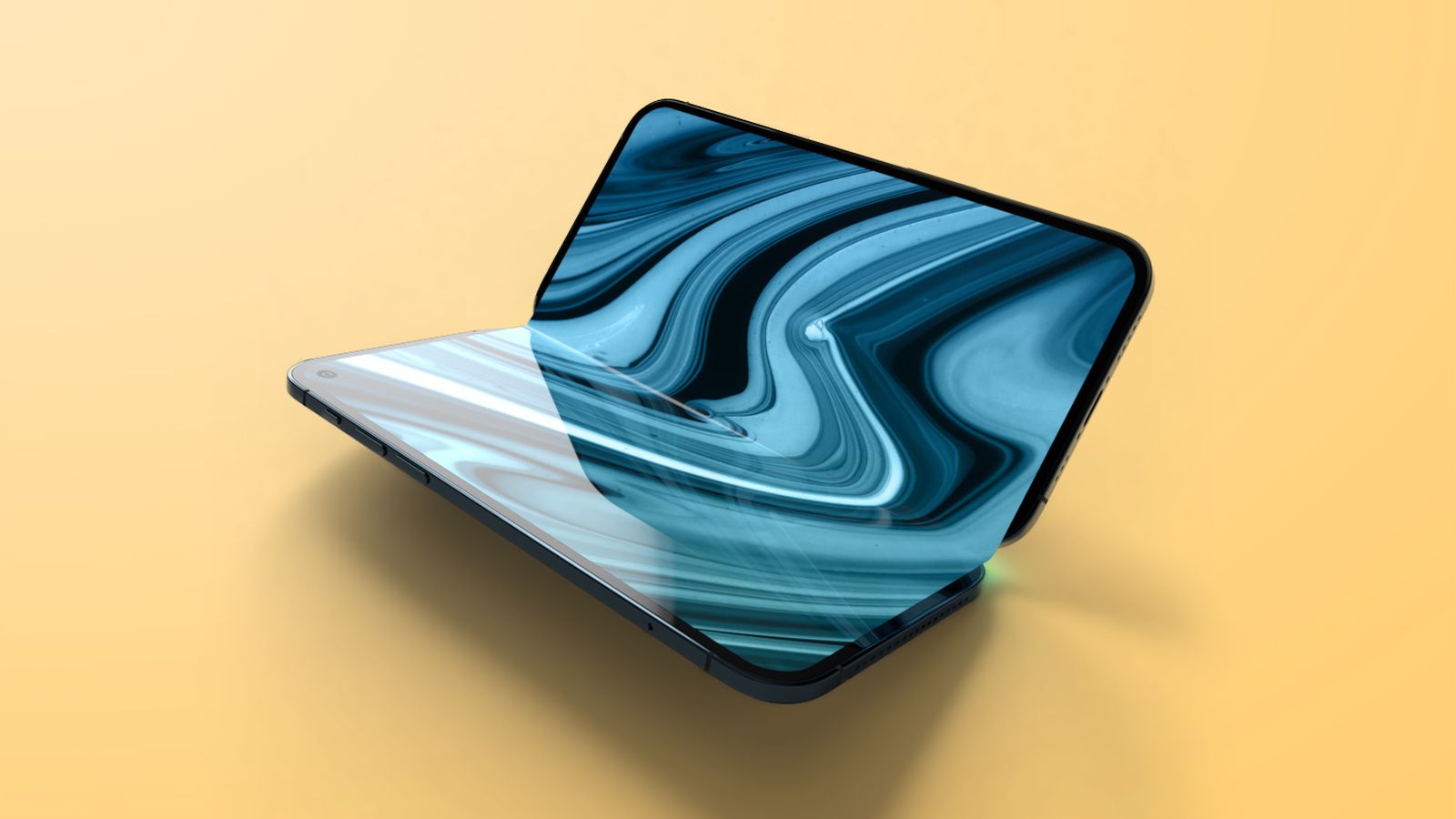 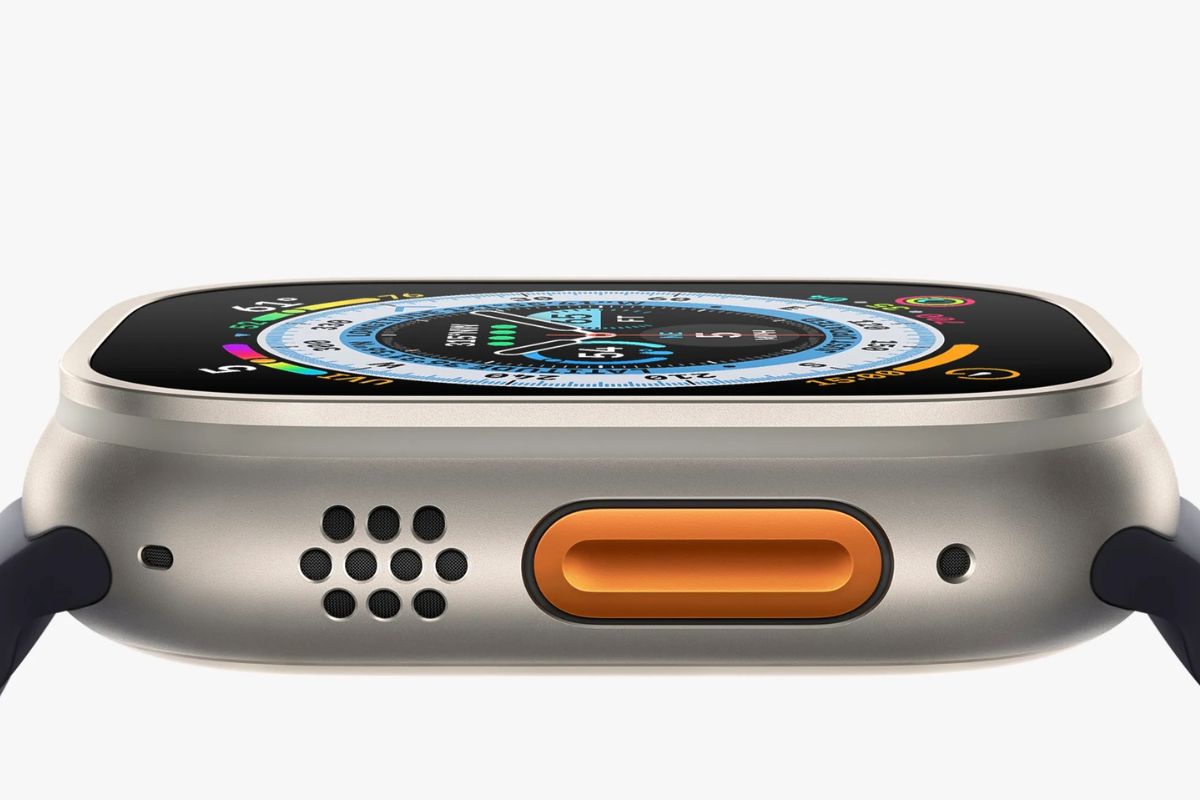 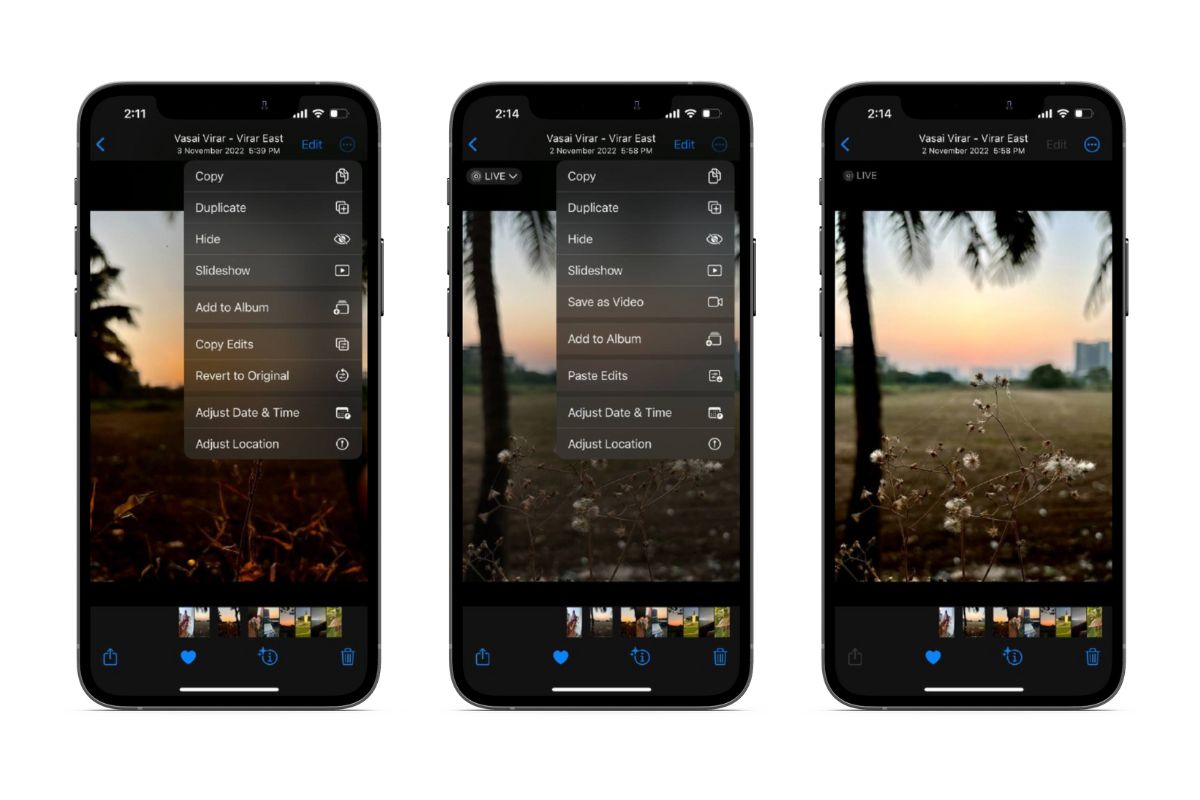 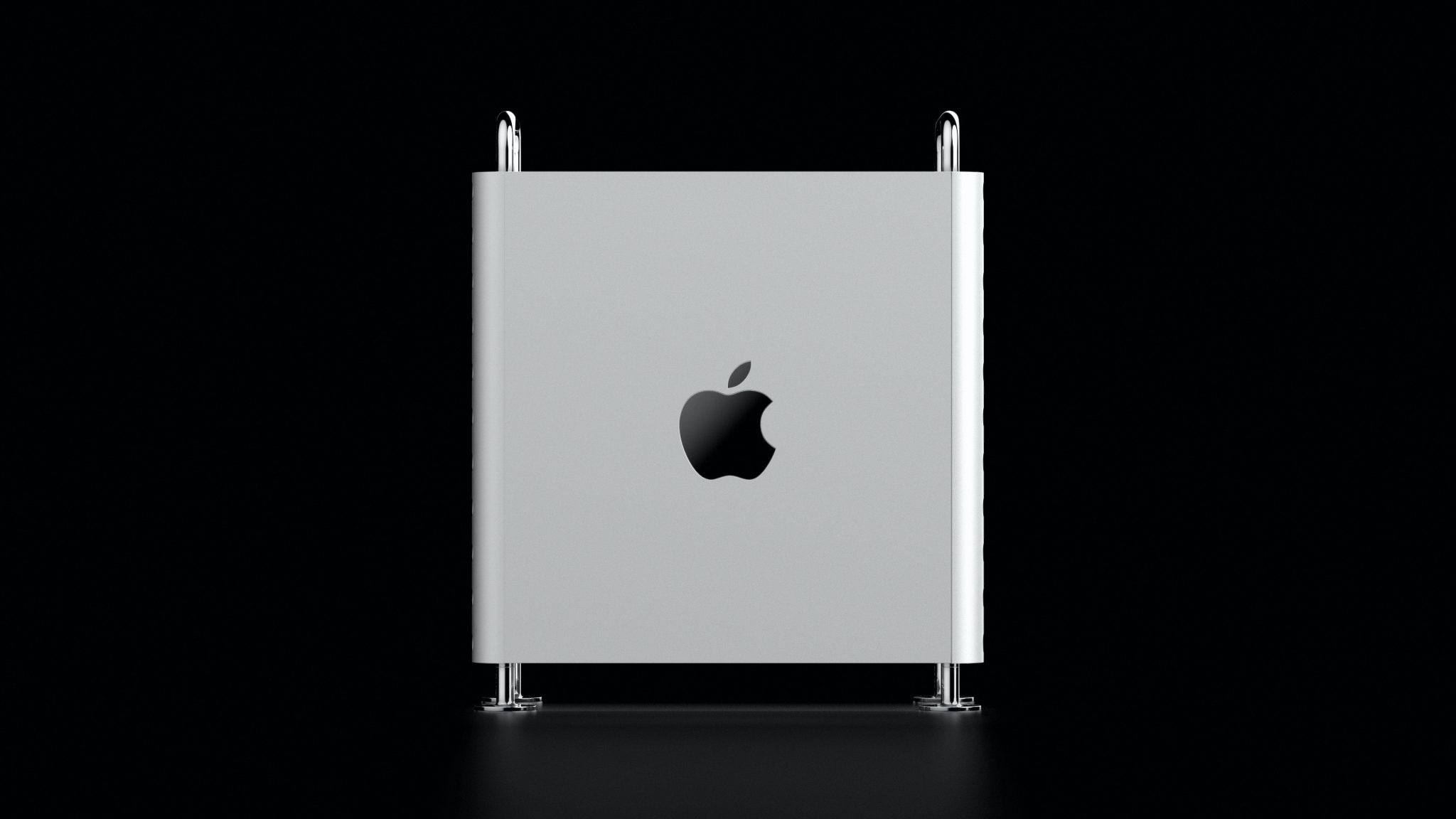 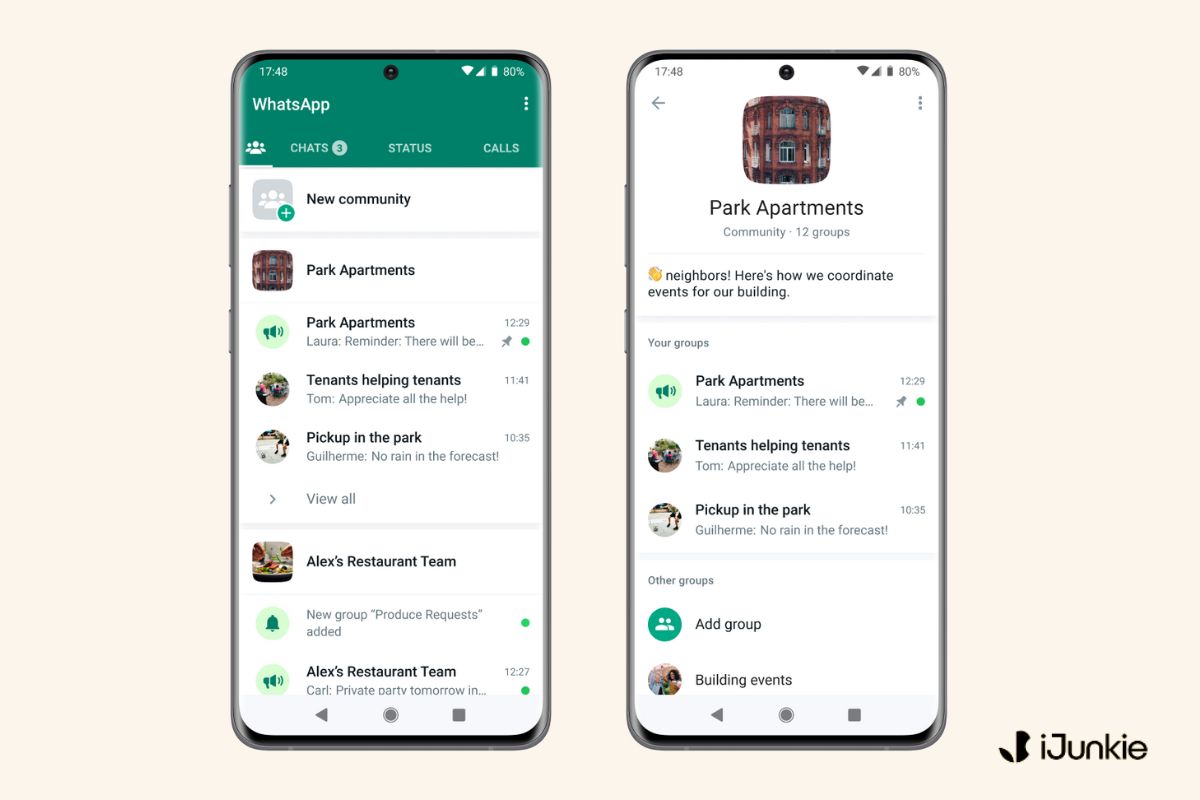