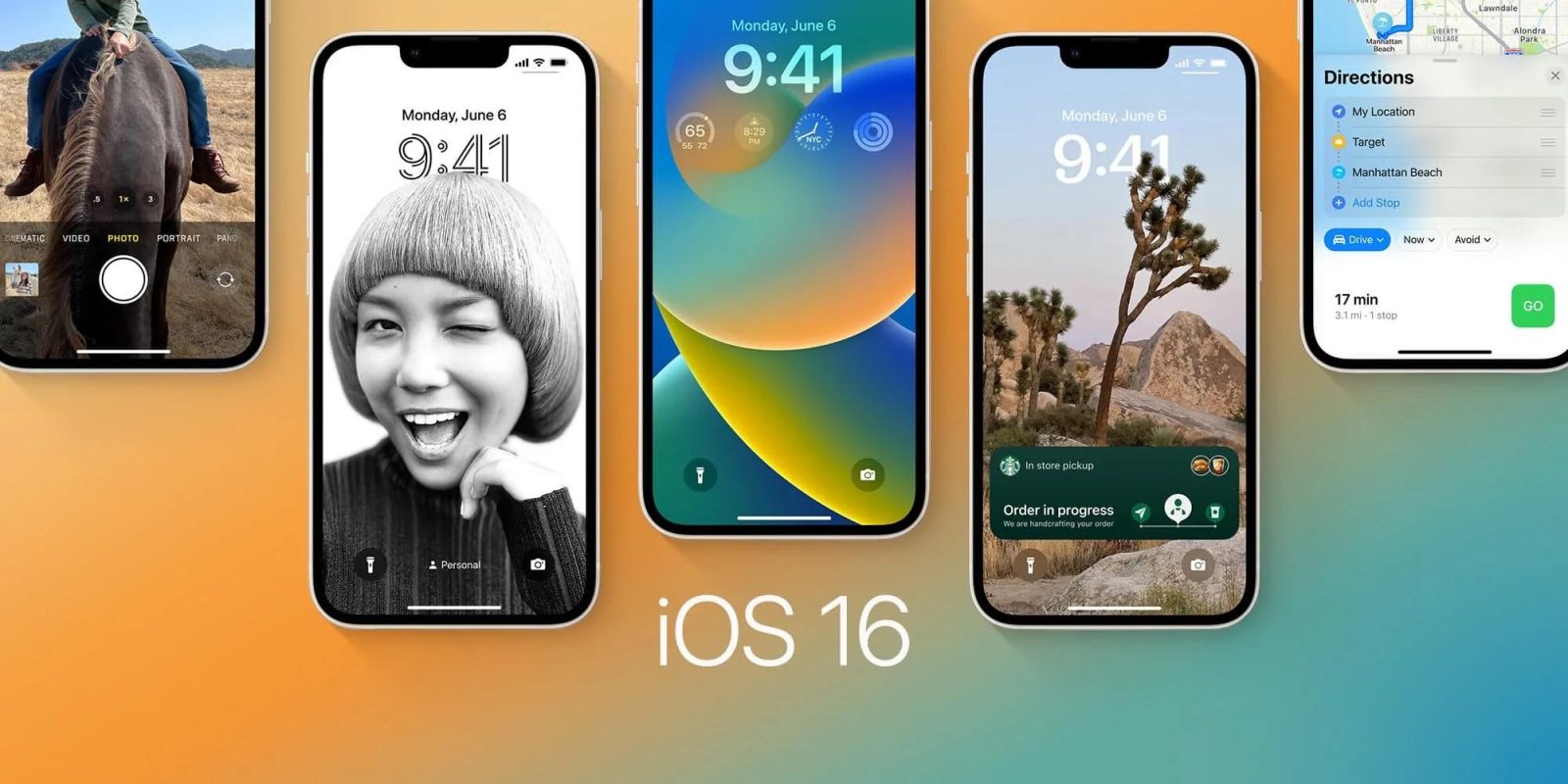 After a multi-week break, Apple released iOS 16 beta 4 to developers on Wednesday. The update brings a number of small but notable changes. There are updates to Messages, customizing your Home Screen and Lock Screen, CarPlay, and more. Head below for the details.

The updates are set to be released to the general public in September and Apple will continue releasing new betas until then. It’s also worth noting that, especially during the early beta releases, changes and improvements aren’t necessarily linear.

As we covered in full detail earlier on Wednesday, iOS 16 beta 4 adds new limits for the edit and unsend features in Messages. The time limit for unsending messages has dropped from 15 minutes to 2 minutes. You are also now limited to 5 edits and each edit is visible to the receiver. 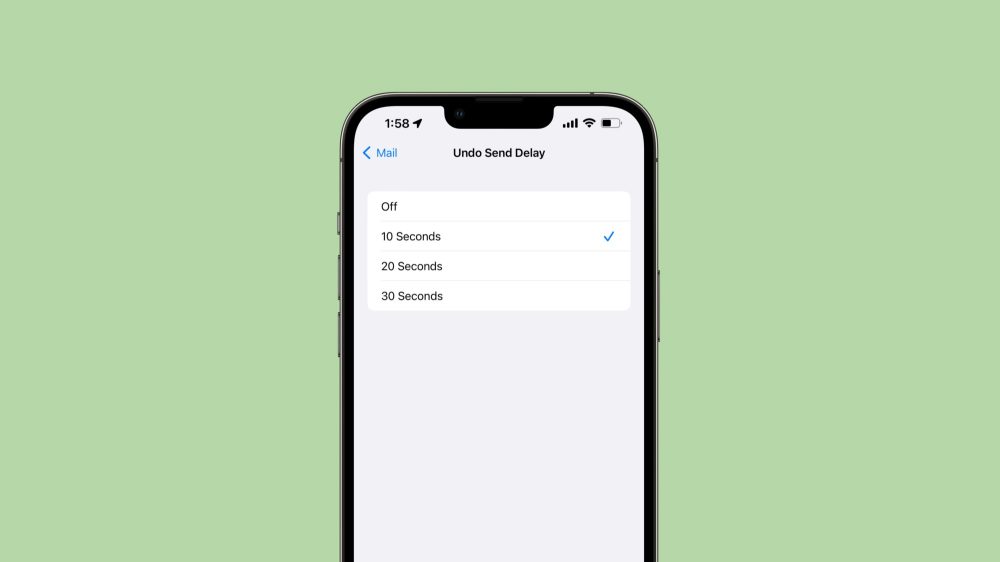 You can now customize the amount of time you have to unsend an email in the Mail app. Previously the default (and only option) was 20 seconds. There are multiple new wallpaper options for CarPlay, which you can download for any of your devices in our original coverage. iOS 16 beta 4 adds support for letting developers test the new Live Activities feature, which adds live notifications to the Lock Screen. 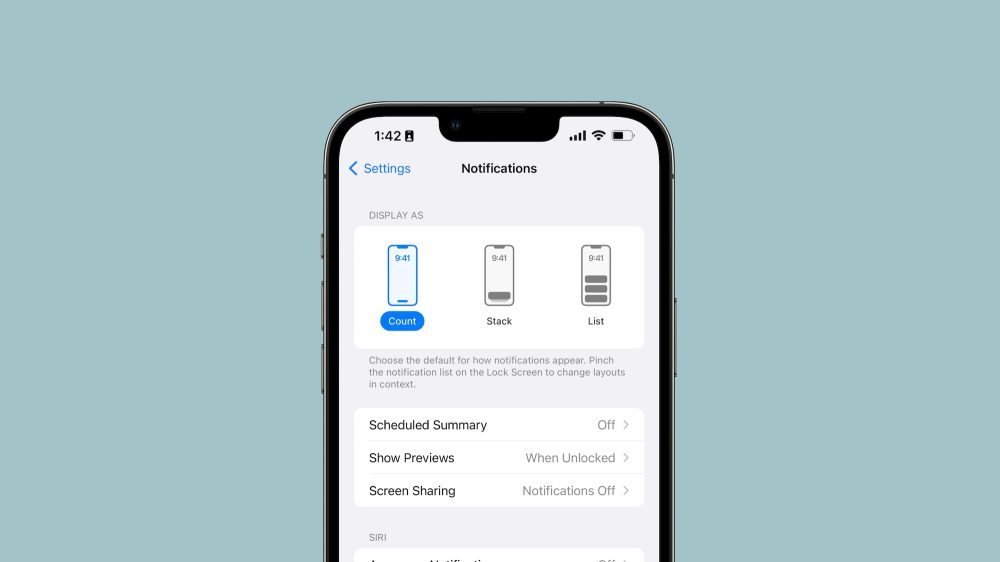 There are new graphics in the Settings app that show the difference between the stack, count, and list notification display options. Improved integration with Continuity Camera with macOS Ventura beta 4: new button for enabling Desk View, new popup message explaining what Desk View is. There is also a new Desk View tutorial showing you how to properly position your iPhone for the best results. 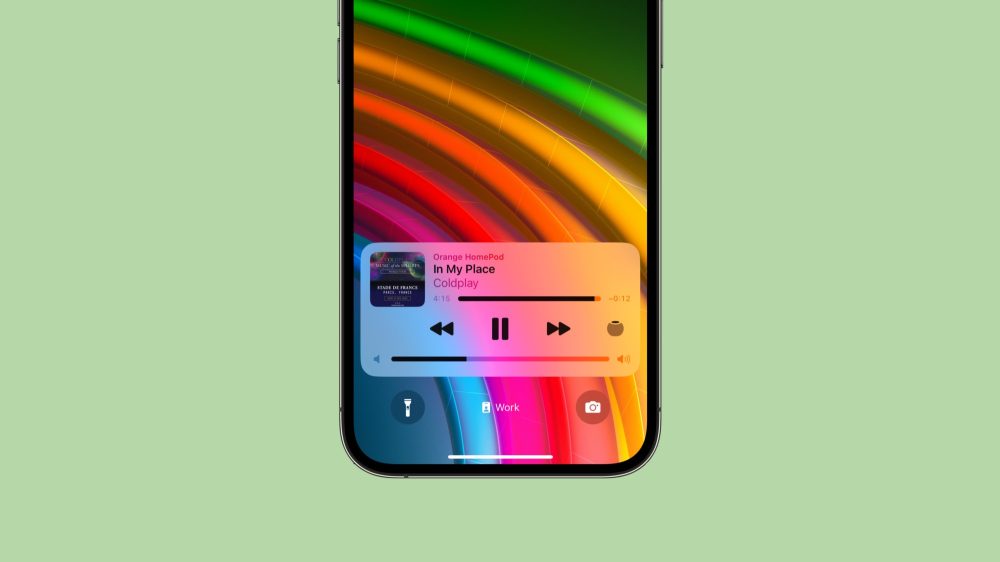 When you adjust the volume of a song in the Music app, the volume bar now gets larger as you change it. The Now Playing interface on the Lock Screen has been tweaked with bolder graphics and fonts. Also on the Lock Screen in iOS 16 beta 4: There’s new “Add Widget” text to make it clear where widgets are supported. 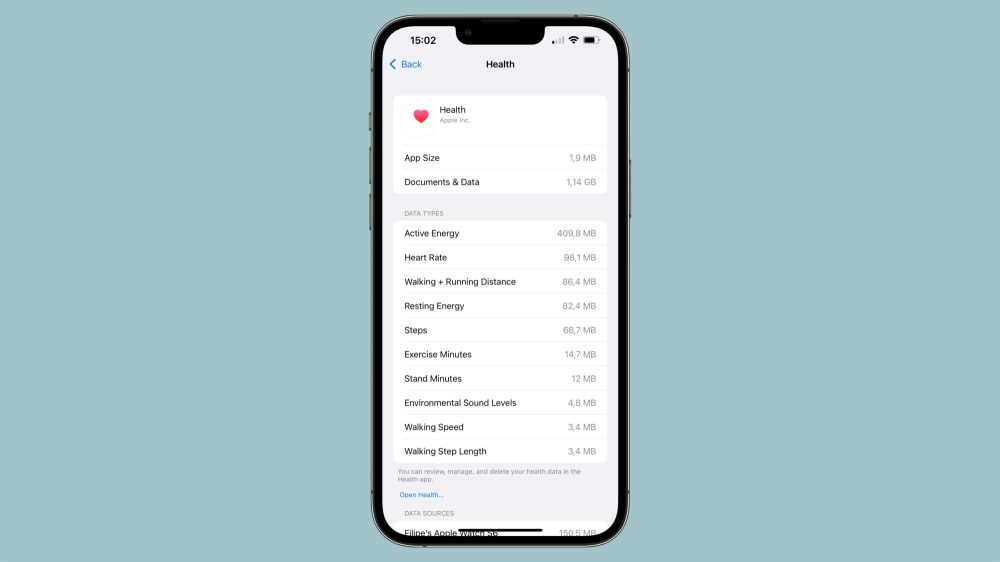 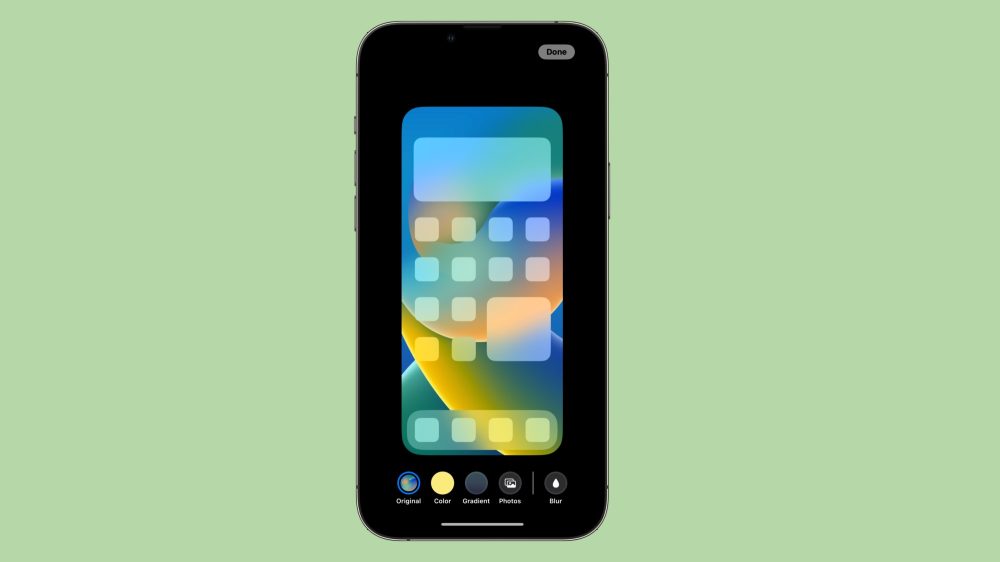 iOS 16 beta 4 includes a new interface when adjusting the design of your Home Screen.

If you spot any changes in today’s new iOS 16 beta or the other new betas from Apple today, let us know in the comments below or on Twitter @9to5Mac. Stay tuned for our full hands-on coverage of today’s releases right here at 9to5Mac today and through the rest of the week.