iOS 16 brings a lot of new features to the iPhones, including a customizable Lock Screen, improvements to first-party apps, Apple Passkeys, and much more. One of the minor features that instantly became a fan favorite among the iOS 16 users is the new haptic feedback feature for the iPhone keyboard.

When the feature is enabled, the iPhone makes a slight vibration after every key tap, confirming that the key was pressed. While the feature seems very useful, Apple has now issued a warning that the haptic keyboard feedback may impact the battery life of iPhones running iOS 16.

In reality, any battery life impact should be minimal, but if you’re experiencing battery drain issues since installing iOS 16, you may want to experiment with toggling it off. It’s worth noting that the Low Power Mode does not disable haptic feedback, so we expect it to have little impact.

To disable the haptic feedback feature of the keyboard on your iPhone running iOS 16 or above, open the Settings → Sounds & Haptics → Keyboard Feedback, and turn off the Haptic toggle. The same toggle switch can be used to turn on the feature at any point if you feel like the feature isn’t having a noticeable impact on your battery.

Moreover, since it utilizes the Taptic Engine in iPhones, the feature is only available on iPhones 8 and later running iOS 16 or later. Have you noticed an impact on your iPhone’s battery life after enabling the feature? Let us know in the comments section below! 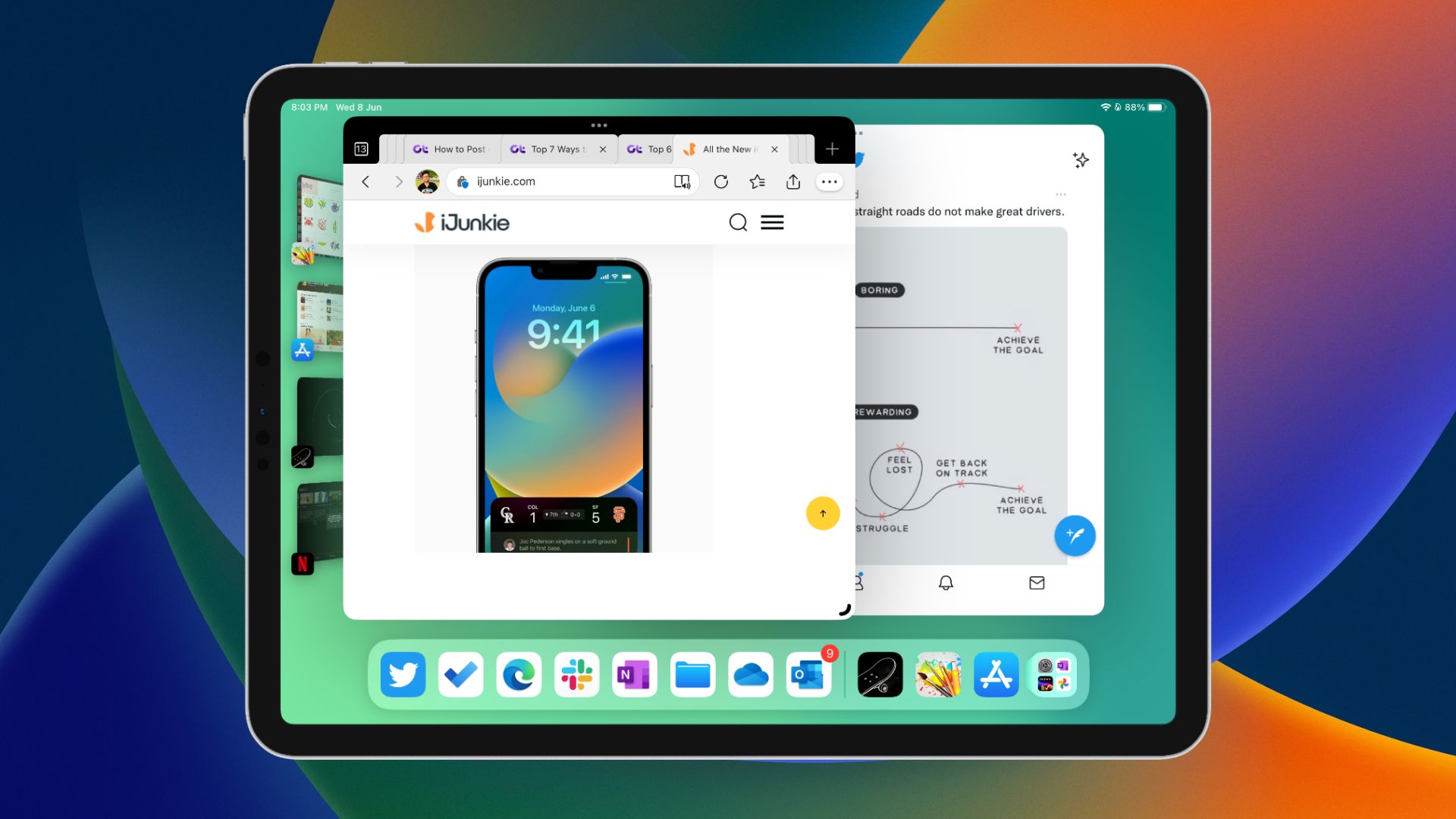 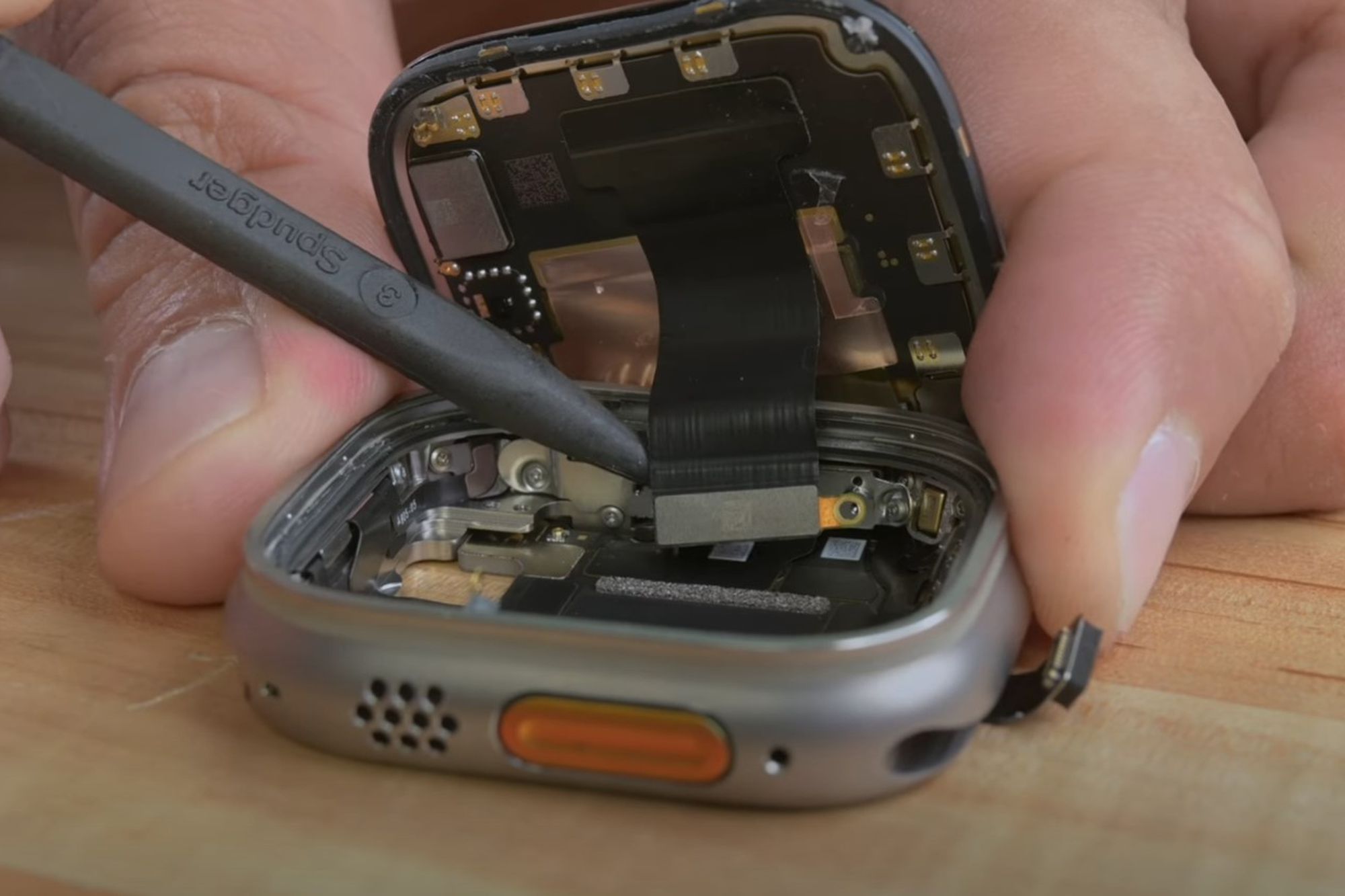 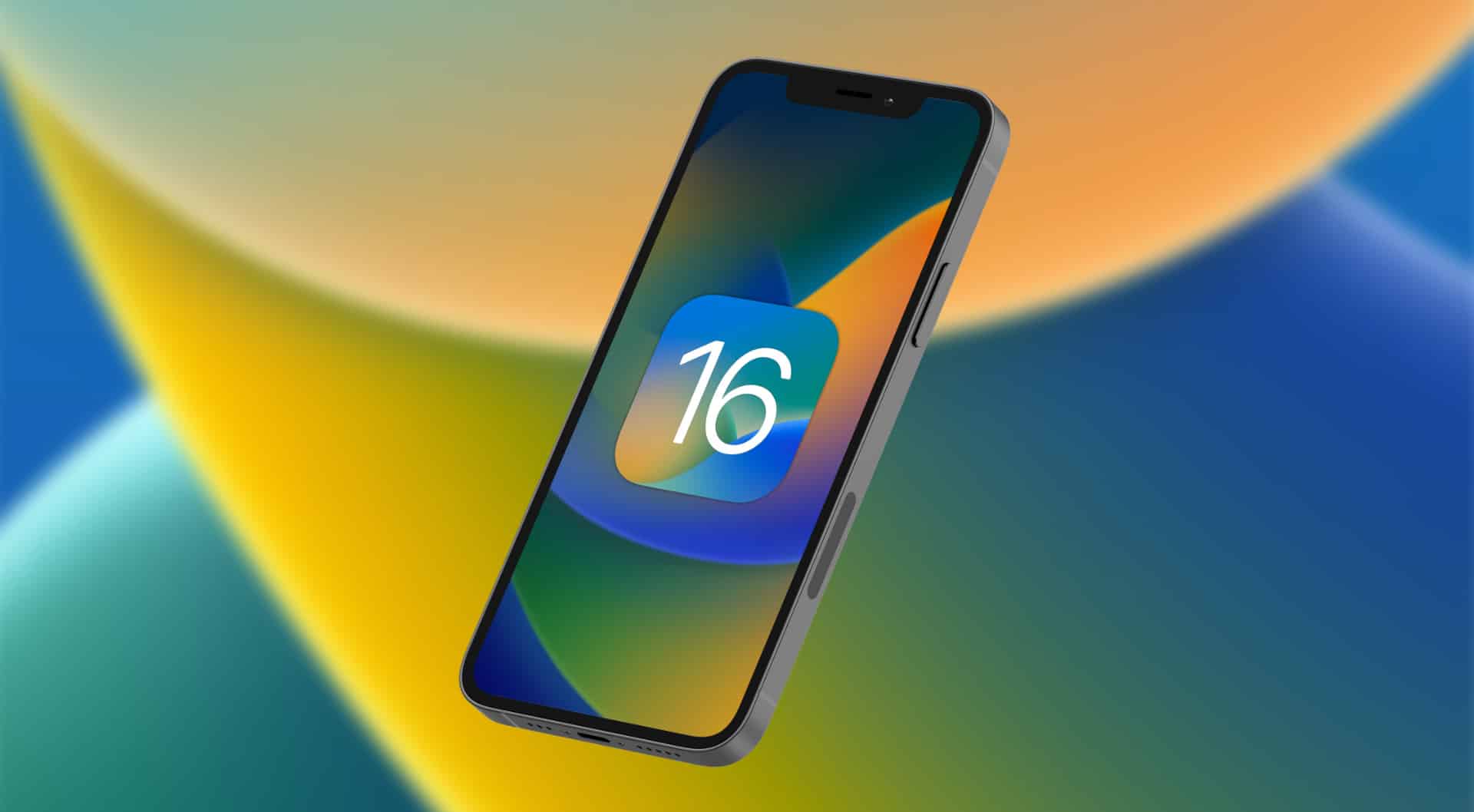 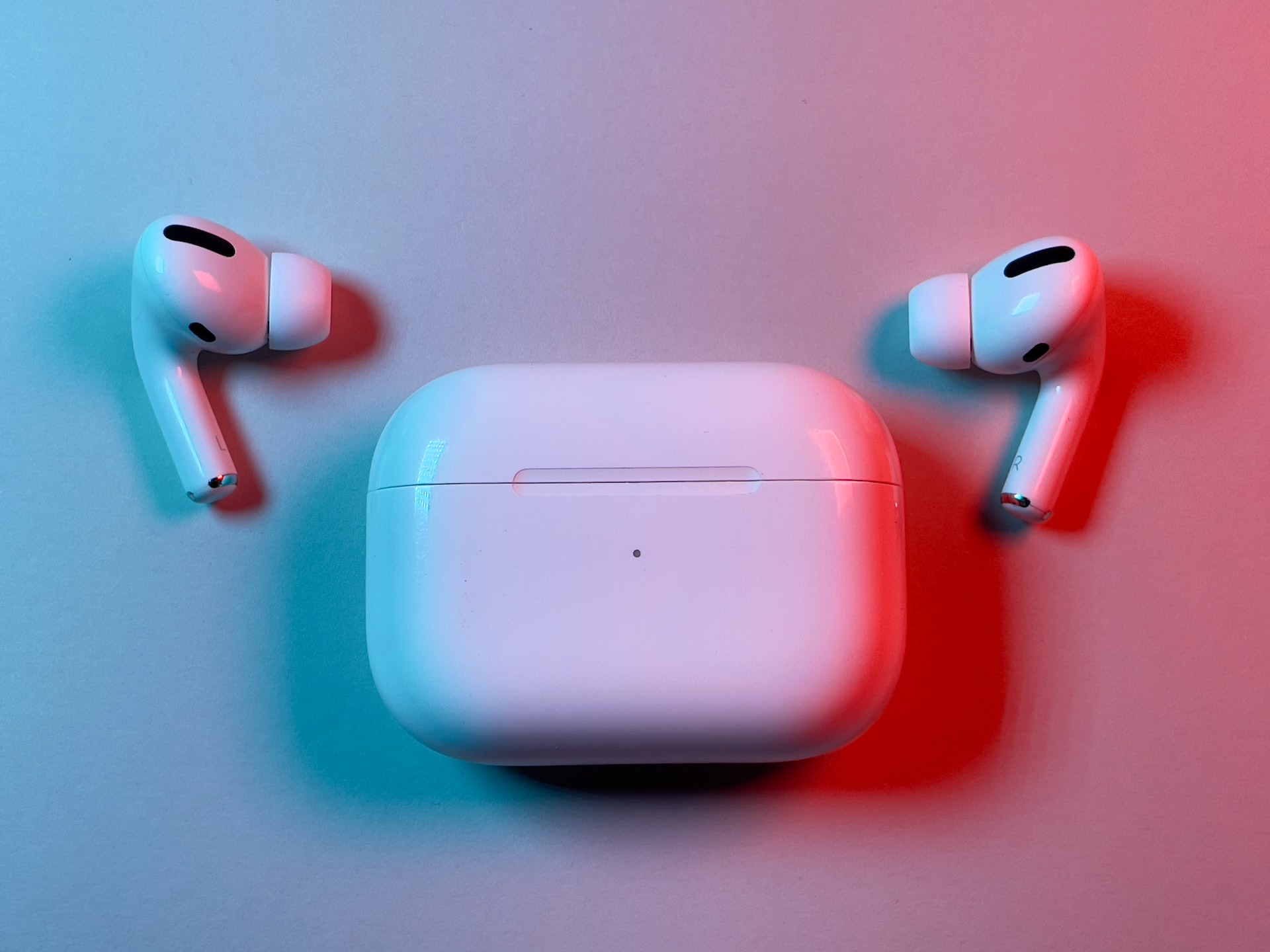 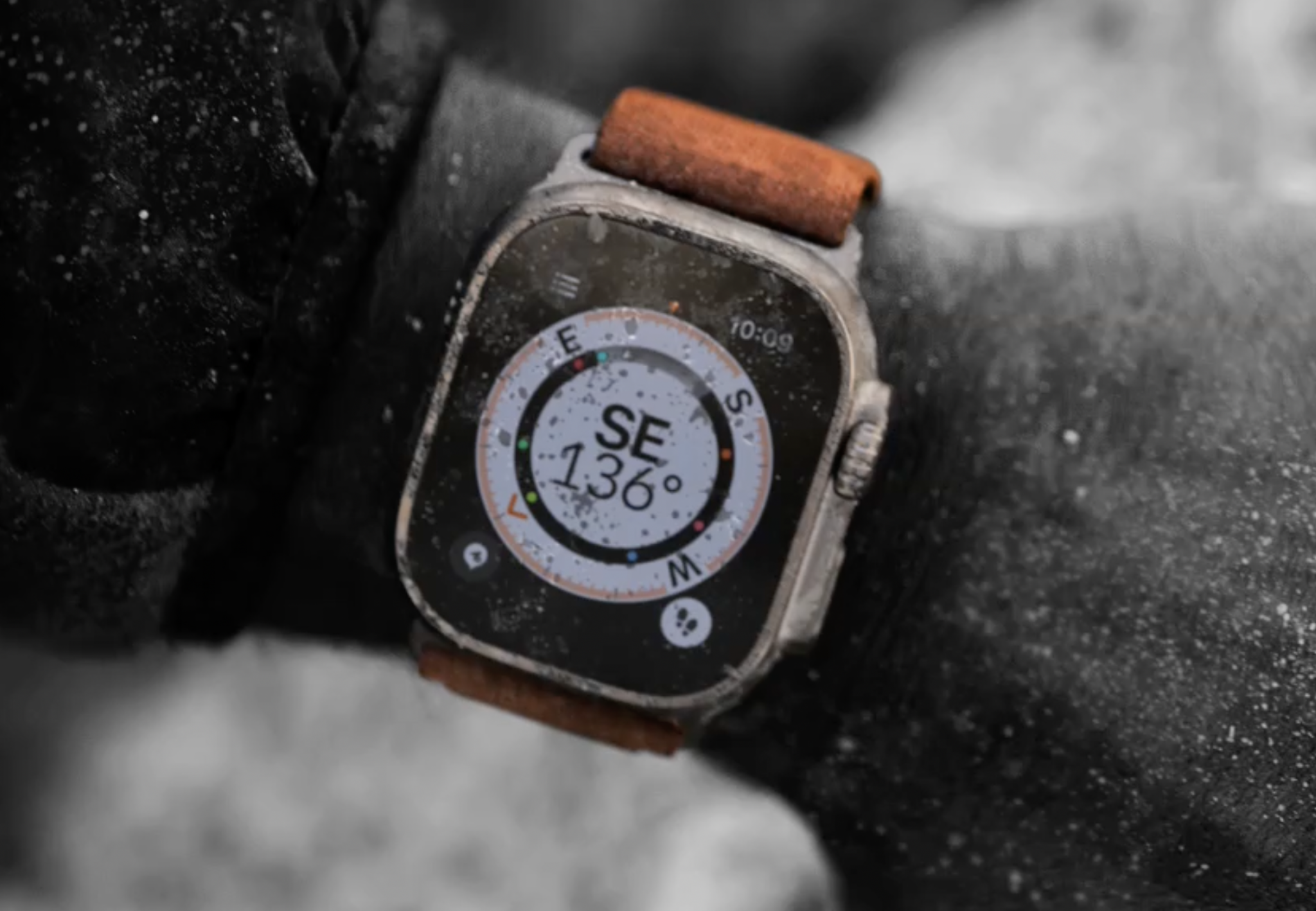 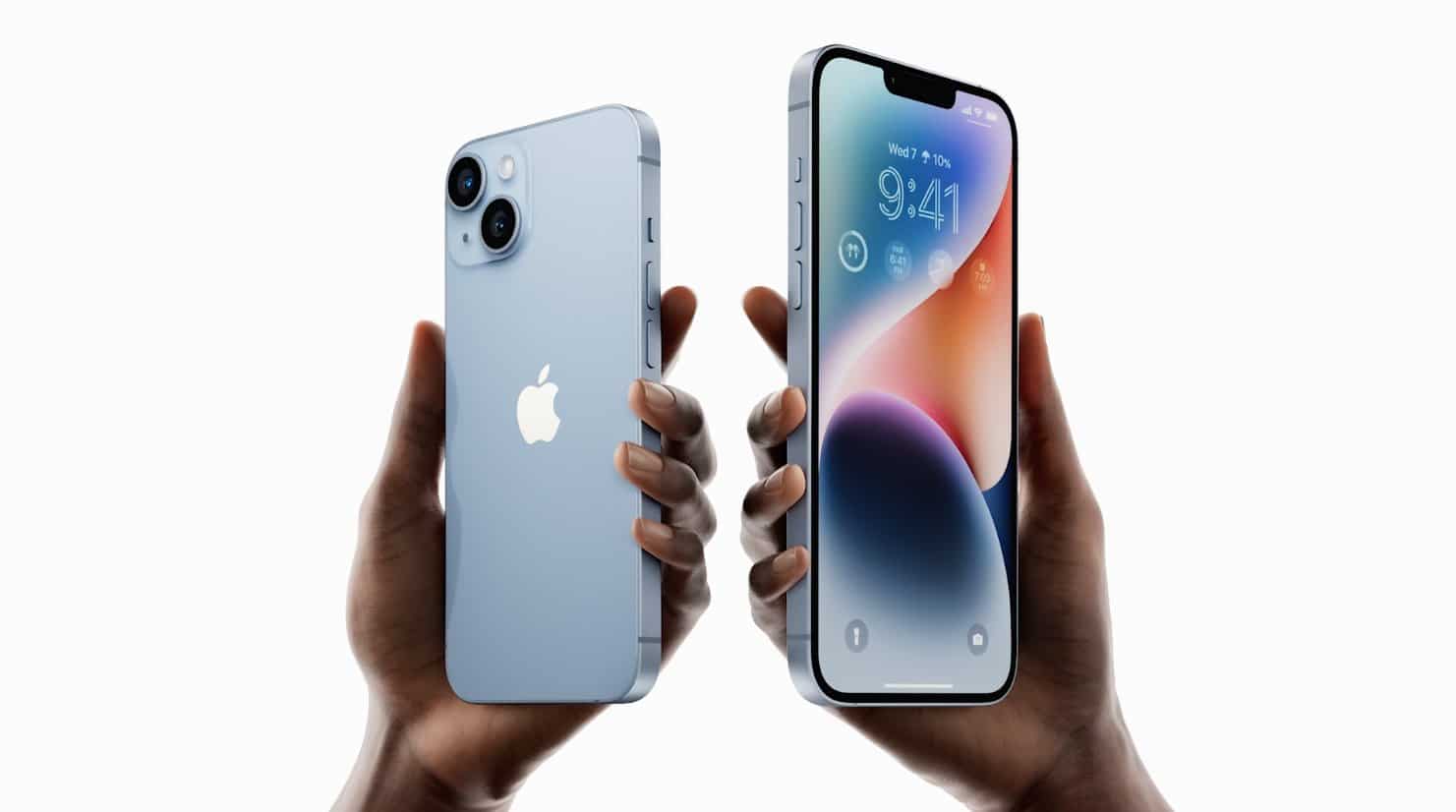 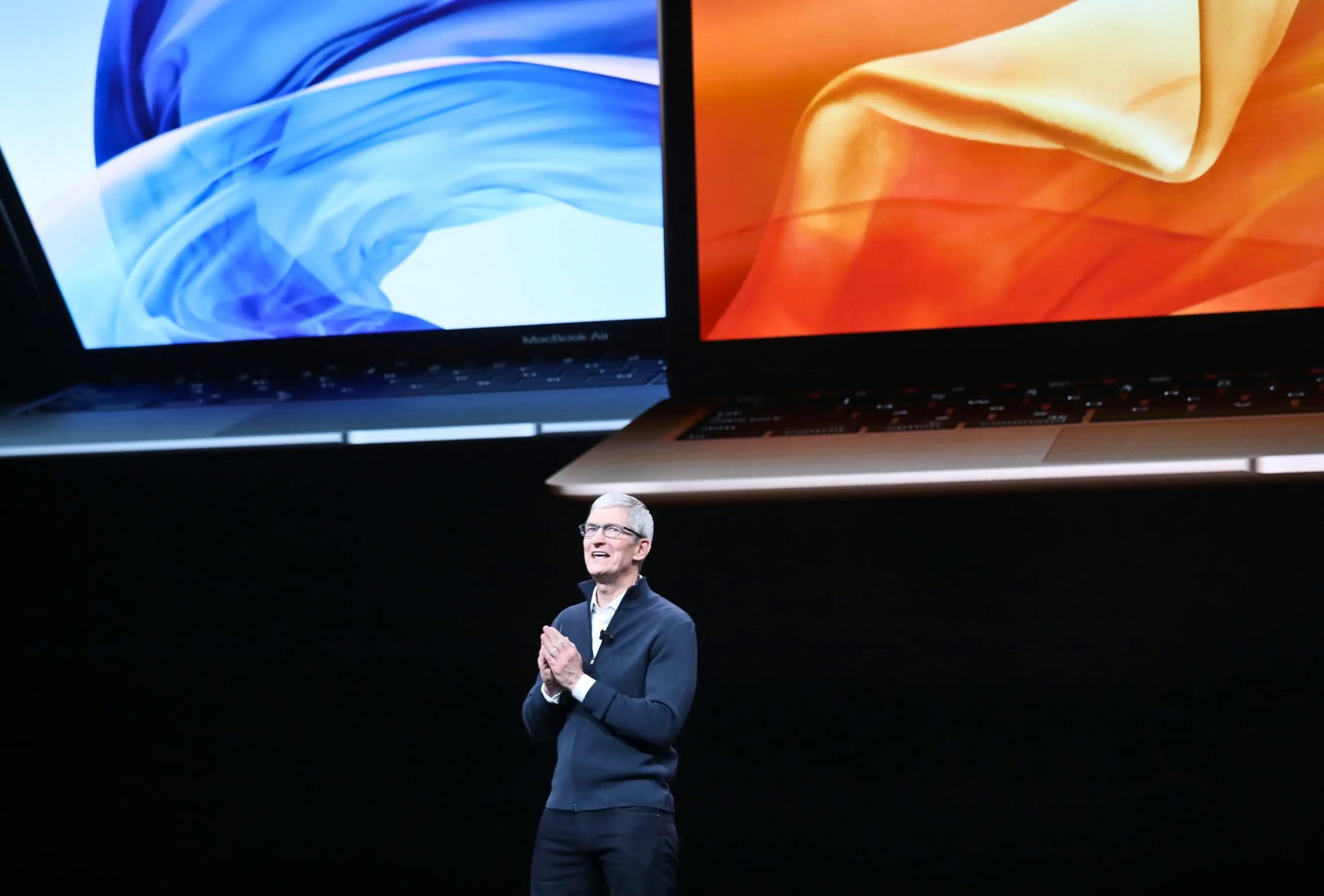 Report: No October Apple Event, New iPads and Macs To Be Announced Via Press Release 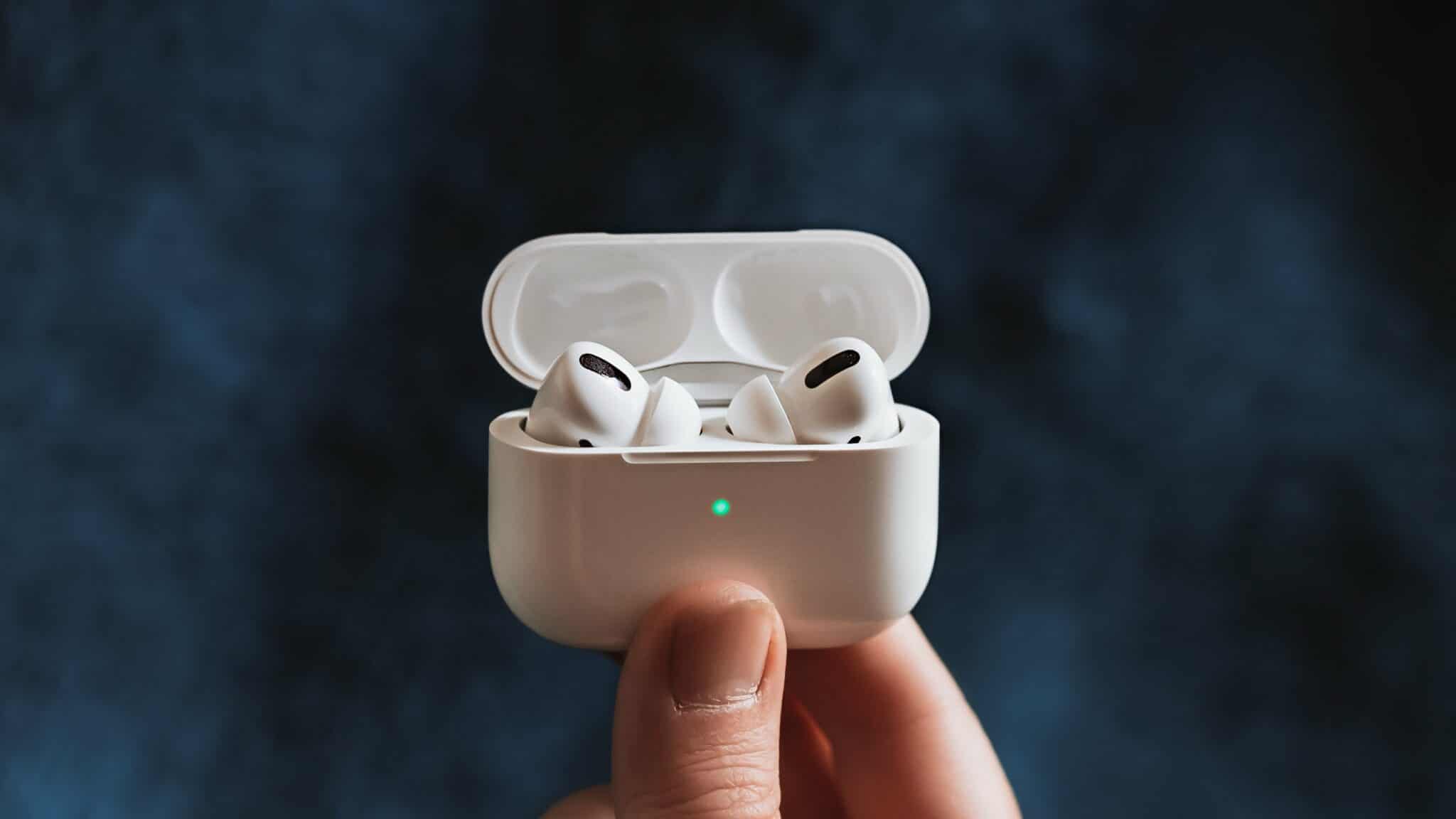 These Exclusive Features Are Only Available on AirPods Pro 2 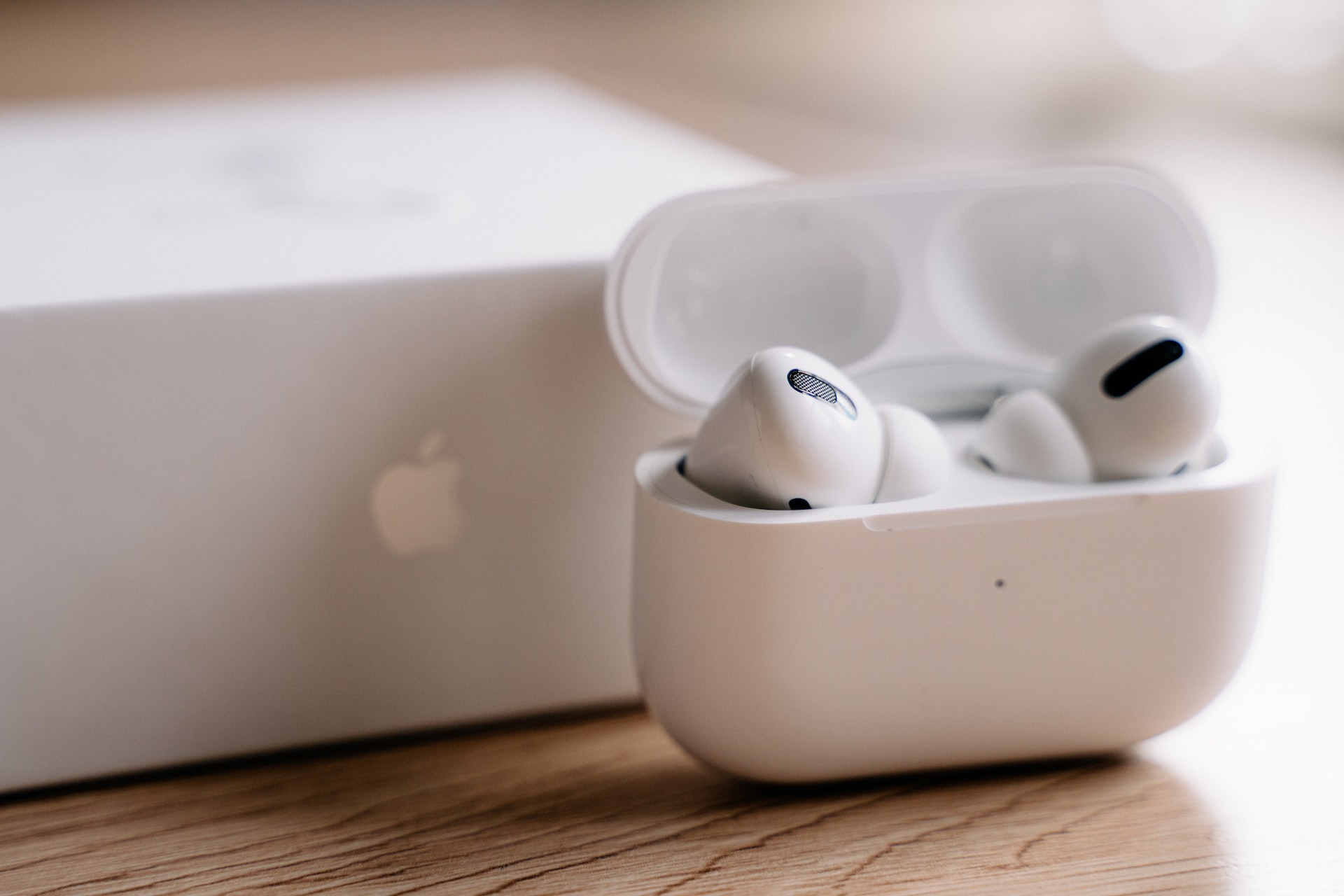 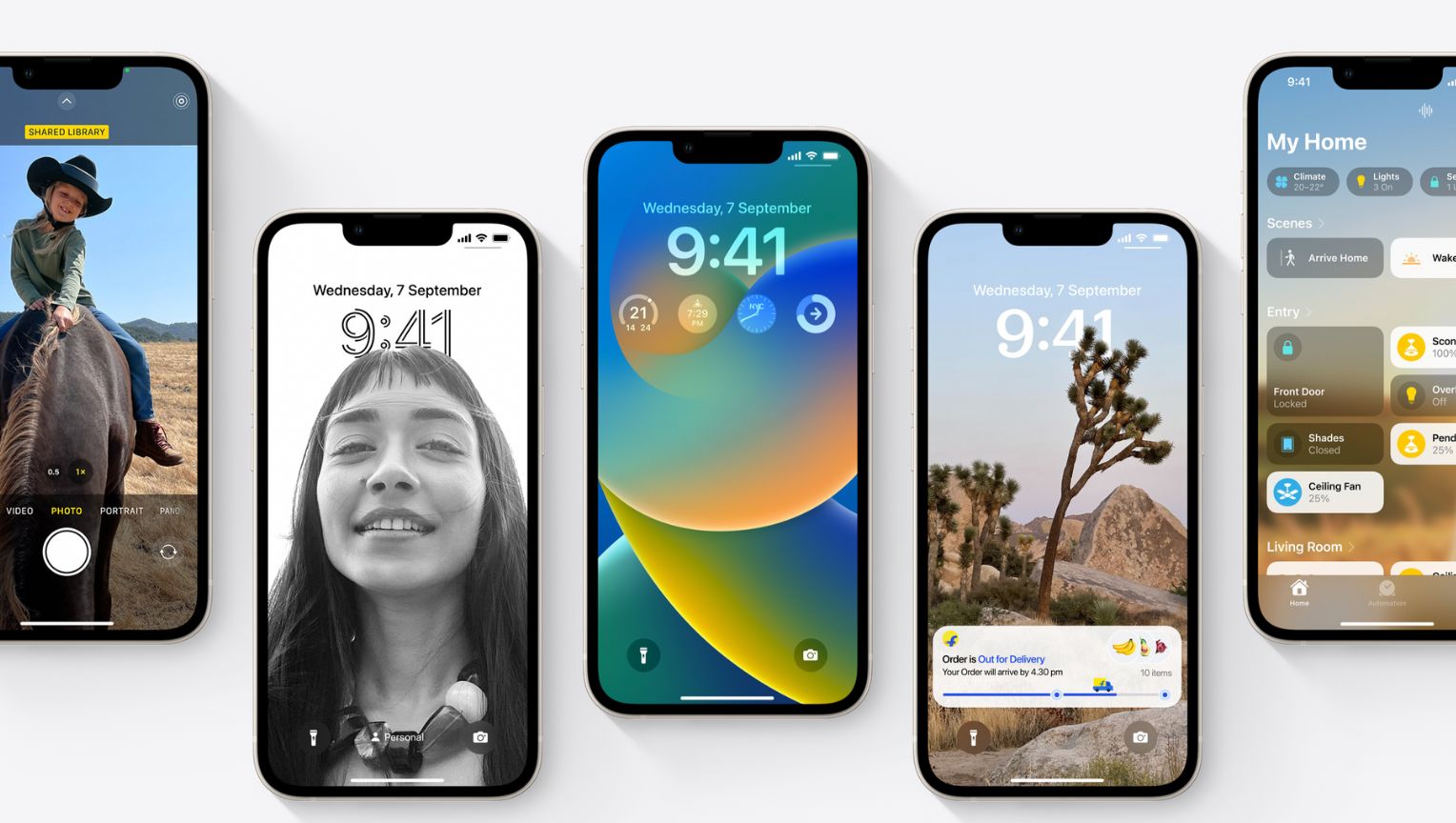 Top 9 iOS 16 Settings You Should Change Right Away 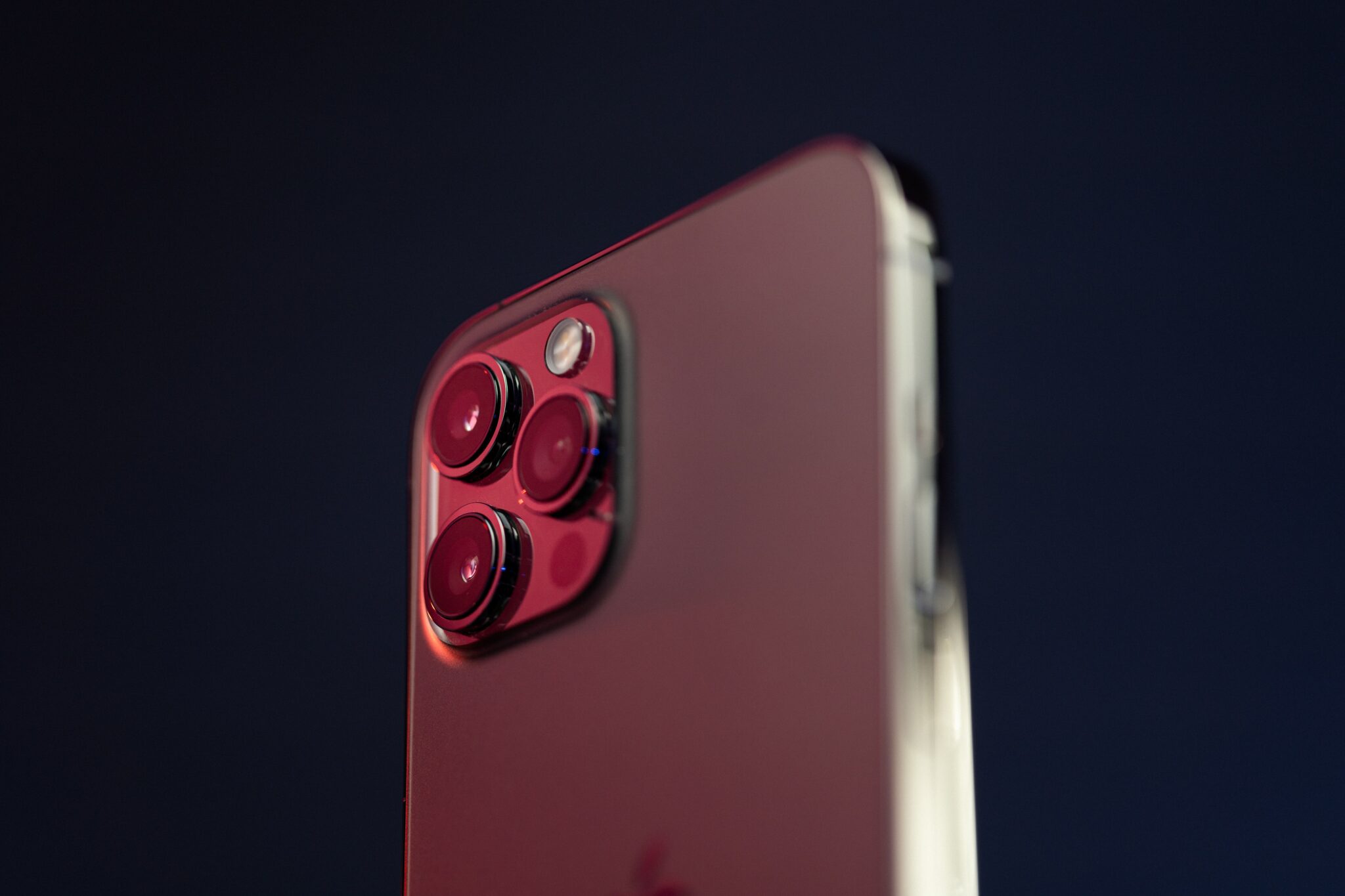