iPhone 14: Here are five reasons to upgrade from an older model

While at first it doesn’t seem like an obvious upgrade, there are a lot of reasons to update your old phone to the iPhone 14. More than just saving a few bucks, there are important upgrades compared to the previous generation.

The iPhone 14 may look exactly like the iPhone 13 – both cases are the same – but there’s an important upgrade on its internals. Apple has made it much easier to repair the back glass panel. It can now be removed independently of the logic board, making repairs much cheaper.

For example, the iPhone 14 back glass damage can be repaired out of warranty for $149. Since the iPhone 13 back glass-only repair wasn’t available from Apple, a replacement would be considered “other” damage, requiring a full device refurb with costs hovering around $500-$600.

There are actually some nice camera upgrades 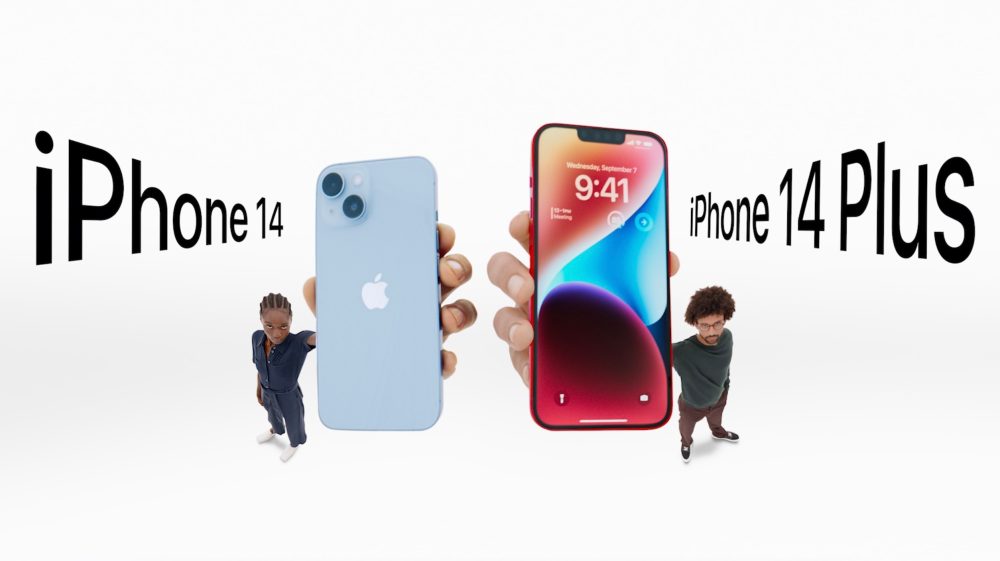 While the iPhone 14 doesn’t look like a no-brainer decision for iPhone 13 users, it can surely be for previous-generation iPhone owners. Apple has tweaked the main camera sensor to absorb more light. Even with the A15 Bionic – the version available on the iPhone 13 Pro – Apple was able to add the new Photonic Engine feature, which also helps improve shots in general.

In addition, Apple brought a better 12MP front-facing camera with autofocus and added a few more tweaks, such as:

iPhone 14 Plus will be a no-brainer upgrade once available

Apple is tired of iPhone mini models so it’s now going to offer an iPhone 14 Plus. With the biggest battery in an iPhone, it also has a beautiful 6.7-inch display with higher pixel density when compared to the iPhone 13 series.

The importance of this iPhone, which launches at the beginning of October, is that more iPhone users can have a bigger iPhone without the need to spend more to get a bigger screen and battery.

Satellite connectivity for when you’re out of carrier signal 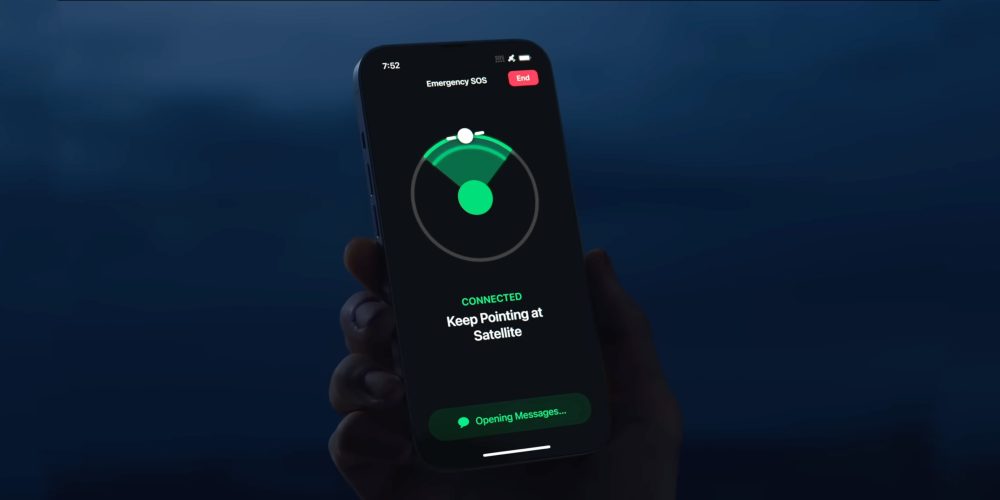 Satellite connectivity has been rumored for the iPhone for a while now. With the iPhone 14 series, Apple finally made this feature available with hardware integration. Starting in November, new iPhone users will be able to subscribe to a free satellite plan for over two years so they can send messages and call people when they’re out of range of a 4G connection.

The iPhone will even display how to connect to a satellite when it’s connected and then will let you send messages or make emergency calls. This feature will be available, at the beginning, for Canadian and US users.

Crash Detection is another exclusive feature available with the iPhone 14 series. The iPhone can now detect a severe car crash and automatically dial emergency services when a user is unconscious or unable to reach their iPhone.

These capabilities build on existing components, like the barometer, which can now detect cabin pressure changes, the GPS for additional input for speed changes, and the microphone, which can recognize loud noises typical of severe car crashes.

These are five of the new features available with the new iPhone 14 series. While the 6.1-inch model is already available to order, the iPhone 14 Plus will take an extra couple of weeks to arrive.

If you need some accessories, you can find good deals on the 20W charger here and USB-C to Lightning cable here.